In February 2020, the Fintech OfficeⅠand the Dragon Restaurant, located in and developed by the Ronghui International Building, were simultaneously put into operation. An office building dedicated to serving the Financial Technology industry, the Ronghui International Building had received great support from the Beijing Government, but like many other businesses in Beijing including those in the CBD, it felt the bite of the pandemic. It was during these challenging times that the Fintech Office made its debut.

Several days later, a former AI scientist at Google, who had decided to start his own business and received funding from Google and Volkswagen, rented the entire space of the Fintech OfficeⅠ, which was originally Intended? to be a co-working space. He made his decision the minute he walked into the lobby, despite the fact that the rent was almost as high as that of a building in CBD. Considering that the limited height of -1F had once hindered the rental business of the building, the deal was a victory for both the developer and WIT, which had undertaken the design for -1F and -2F.

The deal boosted the confidence of the developer and only three months later, Fintech was launched with its cost per square meter nearly 20% higher, which meant WIT was “free to install terrazzo tiles for the floor” However, at this time the pandemic loomed over the office market and the government was calling for remote working. In October 2020, within the first week of completion, a database company rented the triangle-shaped space of FintechⅡ, which before renovation had been in a miserable condition. However, another AI company was not so lucky-failing to secure the rental of the space, it requested that the developer arrange for WIT to design another office space of the same quality in the building. According to the son of the company’s investor who had returned from the US, the office is “even more comfortable than home”.

At the end of 2020, a Fintech investor made a call to Luo, founding partner of WIT: “I’ve decided to invest in Fintech Ⅲ. Let’s collaborate again, before the end of the year.” For WIT, the invitation not only marked progress from designing for the underground space to designing for the standard office space above ground but was also an opportunity to explore how to make conventional office space unconventional, and to increase Fintech brand awareness. 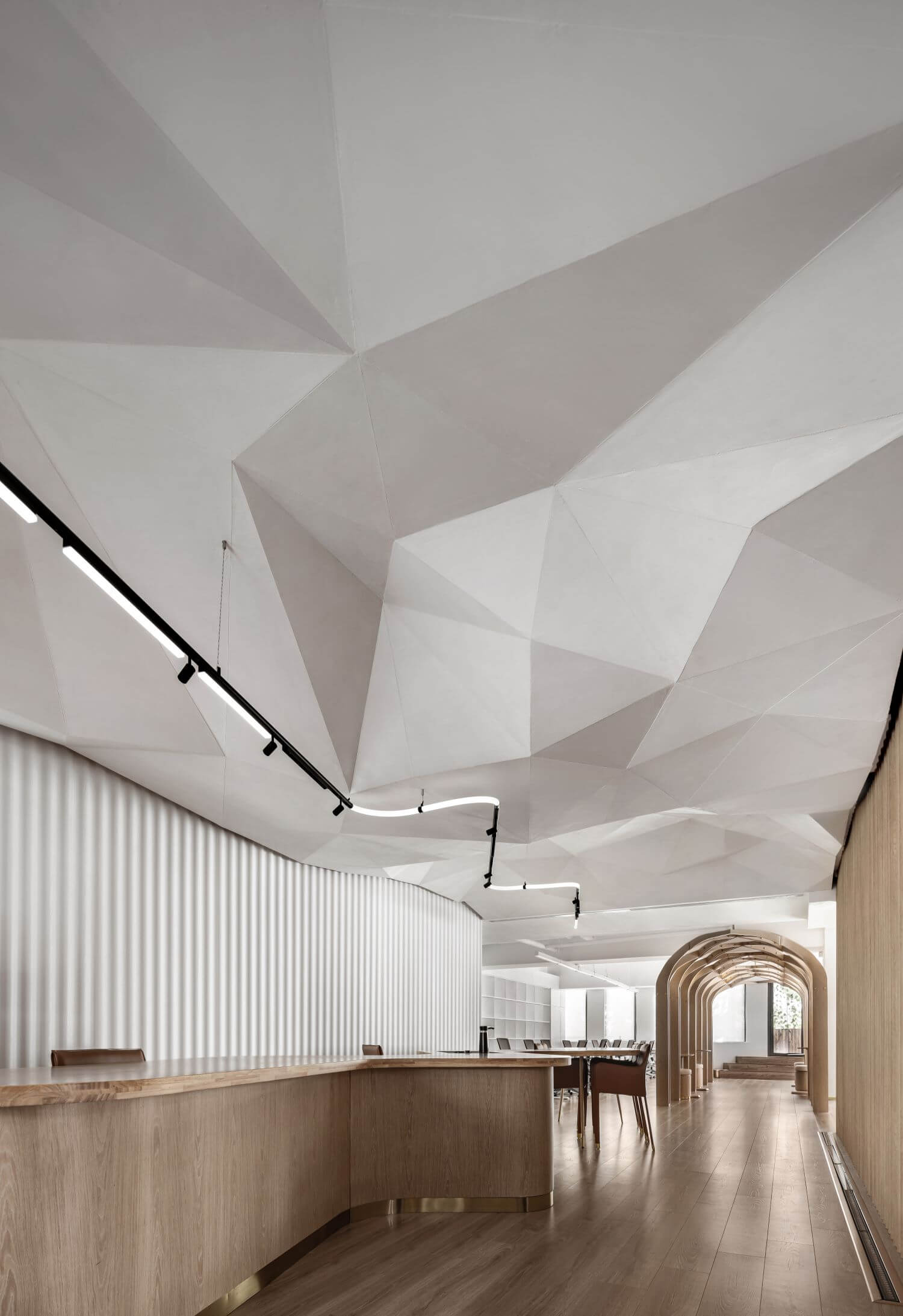 After Fintech Ⅲ had been kept for the use of the investor himself for a year, more and more potential tenants came to visit the space and tried to negotiate the rental of the space. The competitive price eventually attracted the developer to rent out the space. In the meantime, the Fintech Office began to receive invitations for cooperation, including from the operator of an existing building of over one hundred thousand square meters wishing to use its brand, design and management service.

Over the past two years, the Fintech Office has thrived amid the pandemic. The office space and Dragon Restaurant, funded by the developer of the building and designed by WIT Design & Research, have offered “an ideal dining experience and “a one-minute living circle” to stressed-out professionals in the Fintech industry who are in pursuit of peace of mind, and they serve as an example of an office community breaking the spell of the business slump in the rental industry. That’s how the brand Fintech Office, together with the Dragon Restaurant, which offers the best dining environment of all the other restaurants in the chain throughout China, was born.

WIT suggested that the design of the sunken atrium was included in the contract, and the indoor/outdoor landscape also extends the physical/psychological office space available to staff and allows them to embrace urban life.

In spite of its extremely low cost, “the design” solves problems, creates value and most importantly, looks glamorous.

Priority Given to Efficiency Over Capacity

Challenged by the limited space, WIT believes that “it is normal to have an imperfect space, and that’s where designers can maneuver to make the best use of it”. The developer and the designers have the responsibility to guarantee a satisfactory number of sales per unit area, but to what extent the functionality and friendliness of the space can be delivered by the design will eventually be felt by the people who are the users of the space, and that’s the priority of WIT. 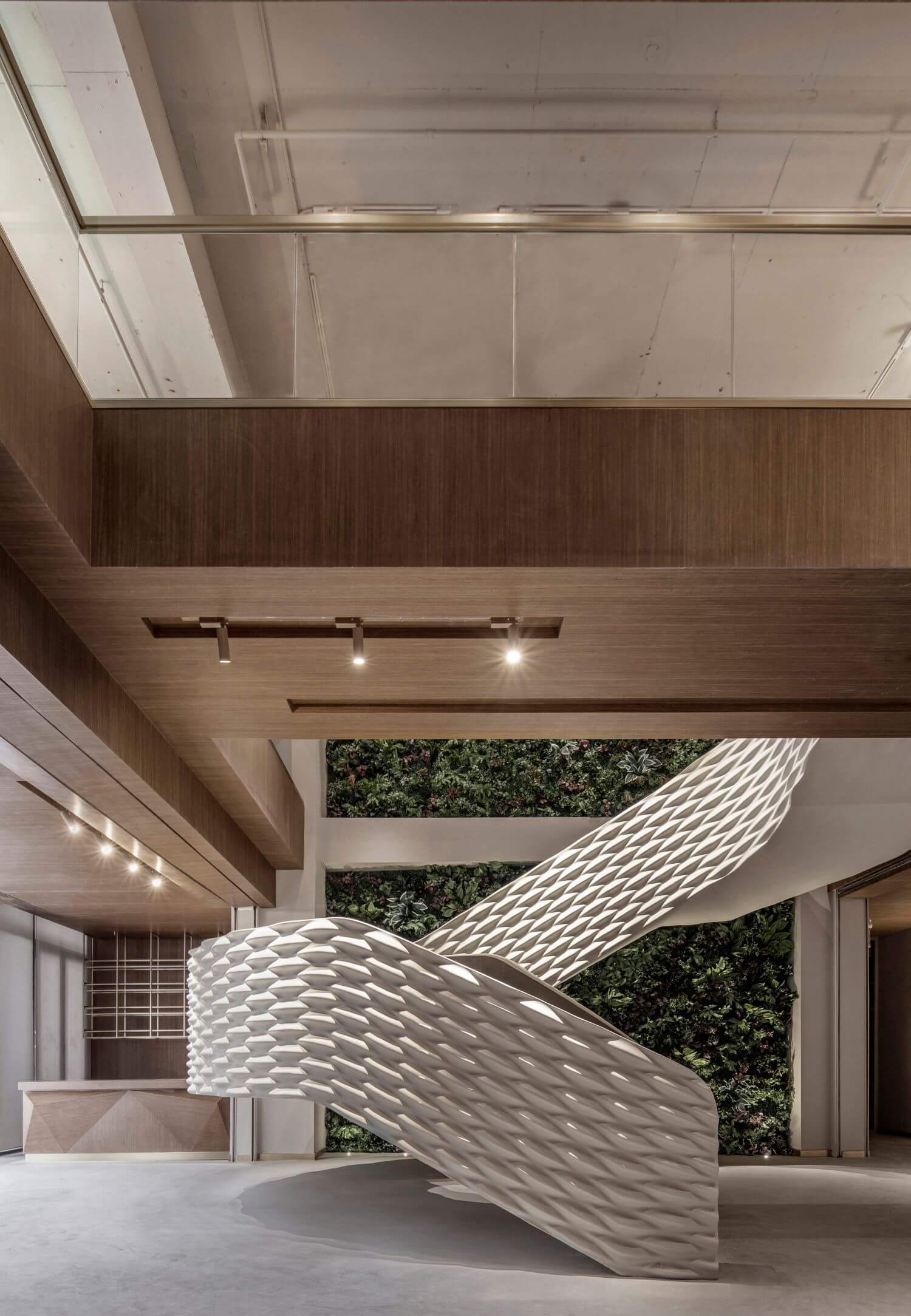 When it comes to working in the modern era, working from home remains a controversial topic. Technology is helpful, but not a panacea: unable to facilitate sincere conversations and trust building as face-to-face communication does. This is especially the case when employees of the high-tech industry work under enormous pressure and require a great deal of of coordination-they in the foreseeable future will need a physical space to work together.

The discussion around work efficiency continues between the investor and Luo, who built the brand Fintech Office together., inspired by the birth of the efficiency-oriented design of groups of semi-circle desks in Bloomberg London. 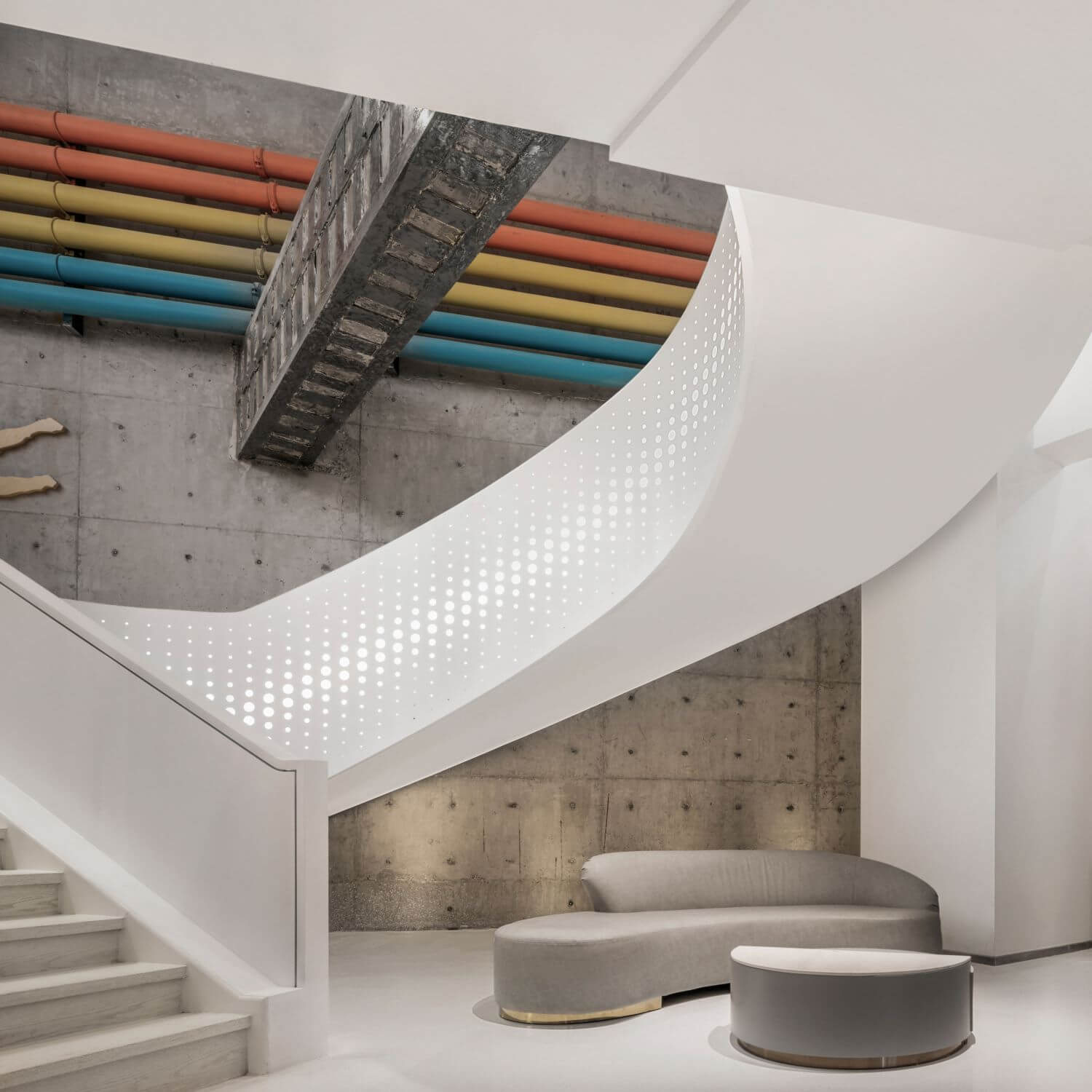 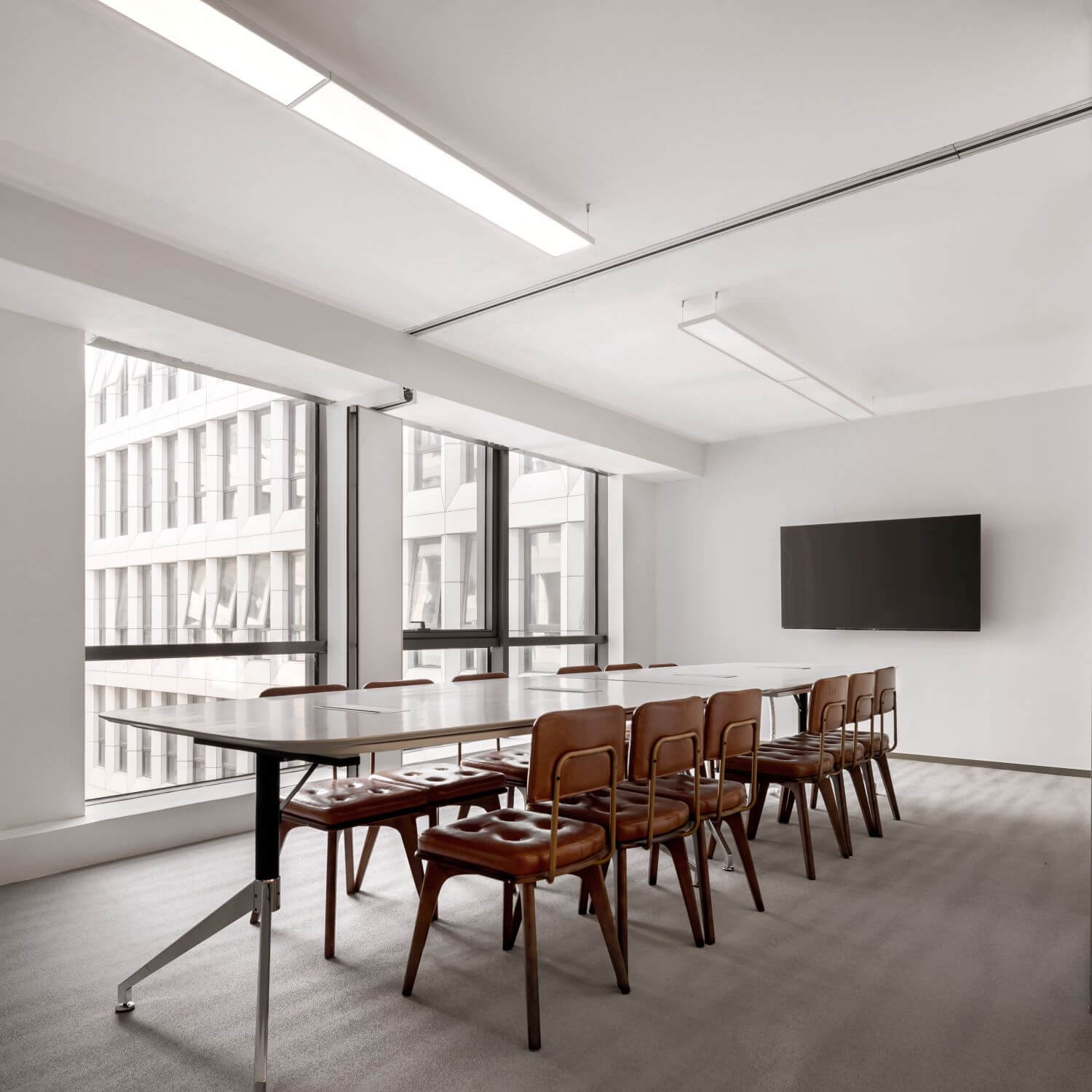 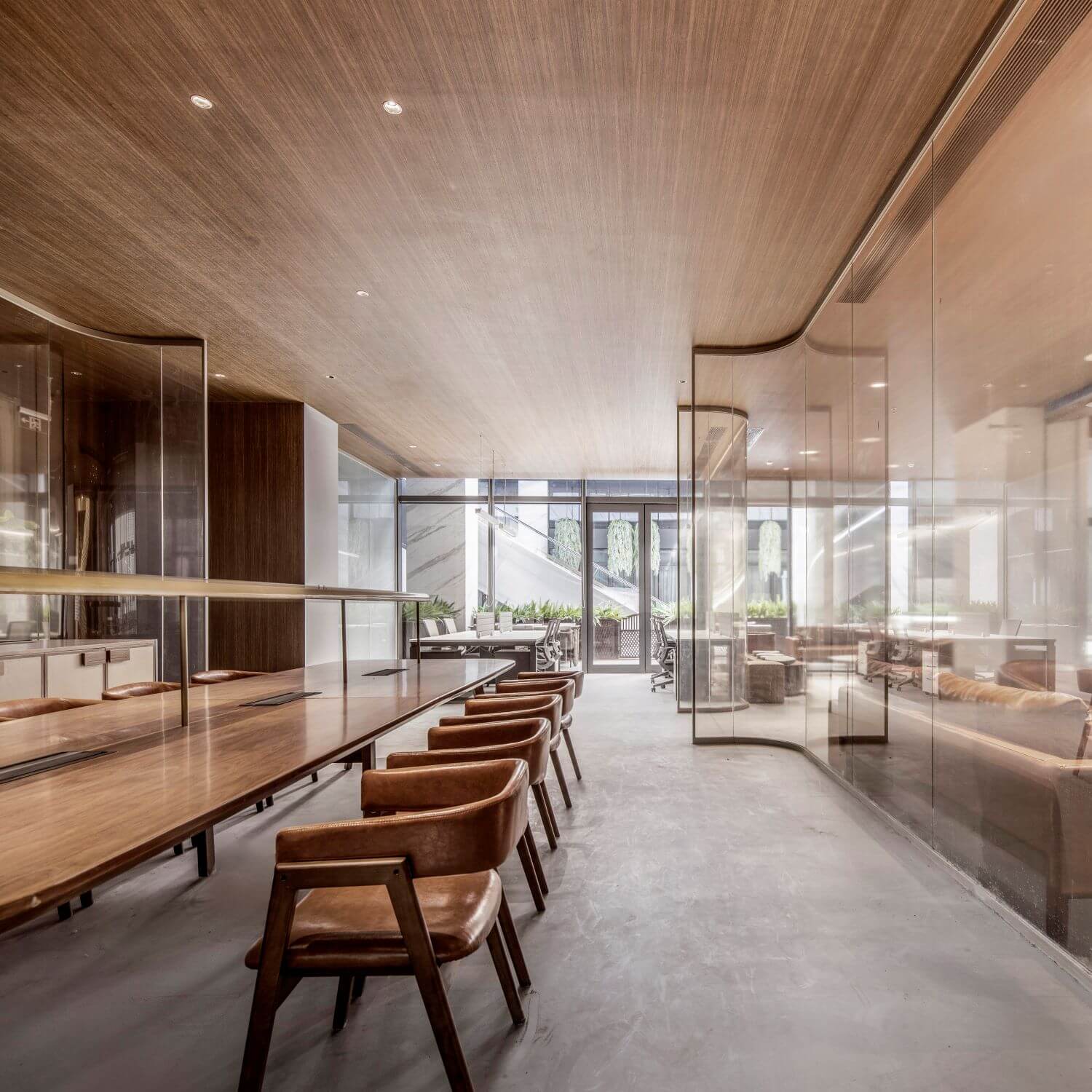 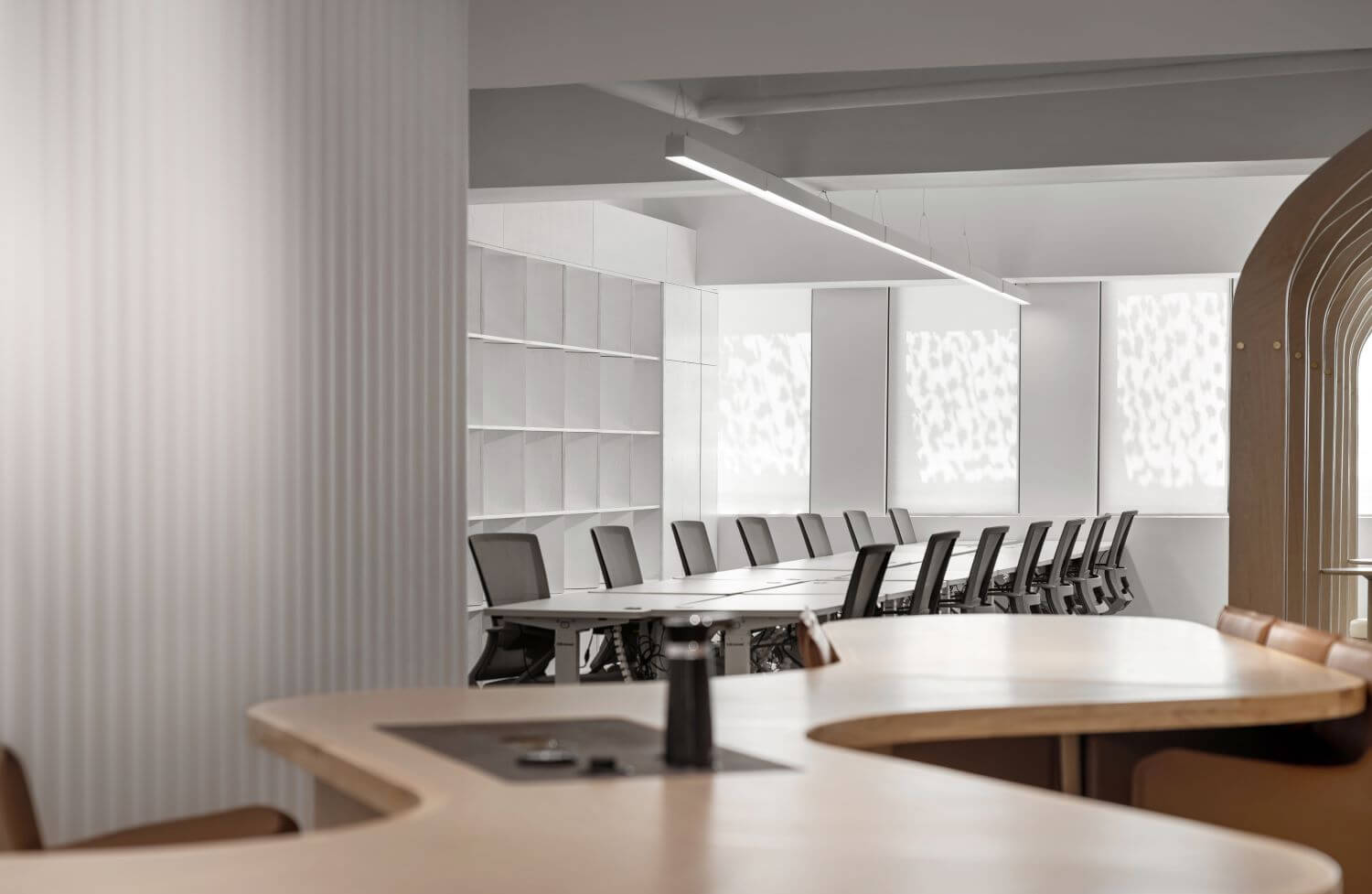 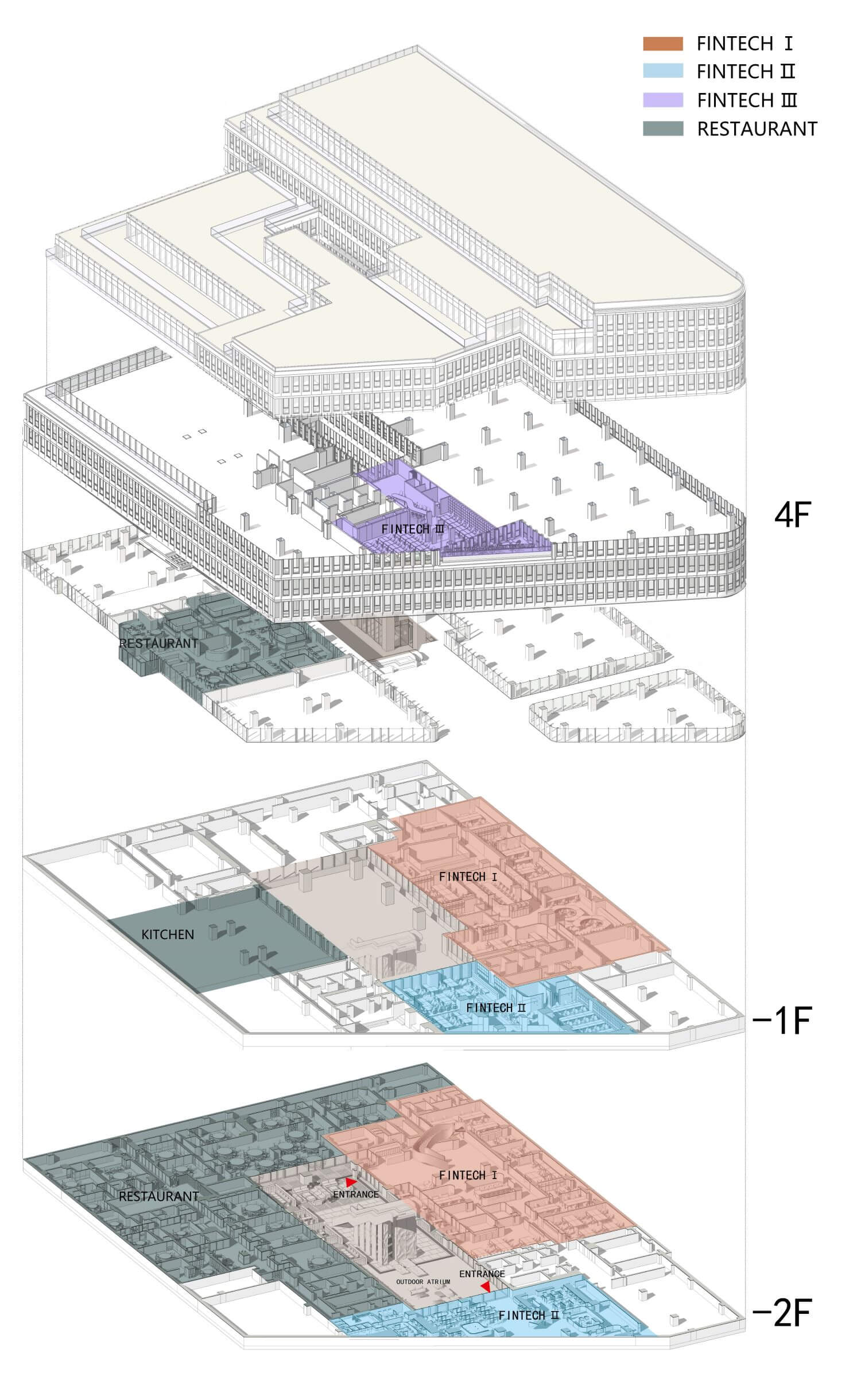 Established by Mr Luo Zhenhua and his partners in 2015, WIT Design & Research is a research-based space design agency in Beijing with trusted professional background and internationally recognized reputation.

With a research-based approach, a deep understanding of the customer demands and the work methods of analysis, system, creativity and interdisciplinarity, the agency returns to the nature of design, creates spatial experience featuring technology follows hospitality and provides one-stop space solutions and strategies. Joining hands with passionate and visionary customers, it is devoted to creating targeted value beyond expectations.

Having established WIT Design & Research in Beijing in 2015, Luo Zhenhua and his partners advocate extensive research and the return to the nature of design in the Information Age, namely developing a deep understanding of the customer demands, creating space experience featuring “Tech follows hospitality” based on extensive research and providing one-stop space strategies.

“Tech follows hospitality” is the core idea proposed by WIT Design & Research against the backdrop of the Information Age to provide accurate and hospitable space strategies. Based on that, WIT Design & Research accompanies the customers each step of the way with the philosophy of “extensive research and the return to the nature of design” to solve problems, expand values and embrace the future. 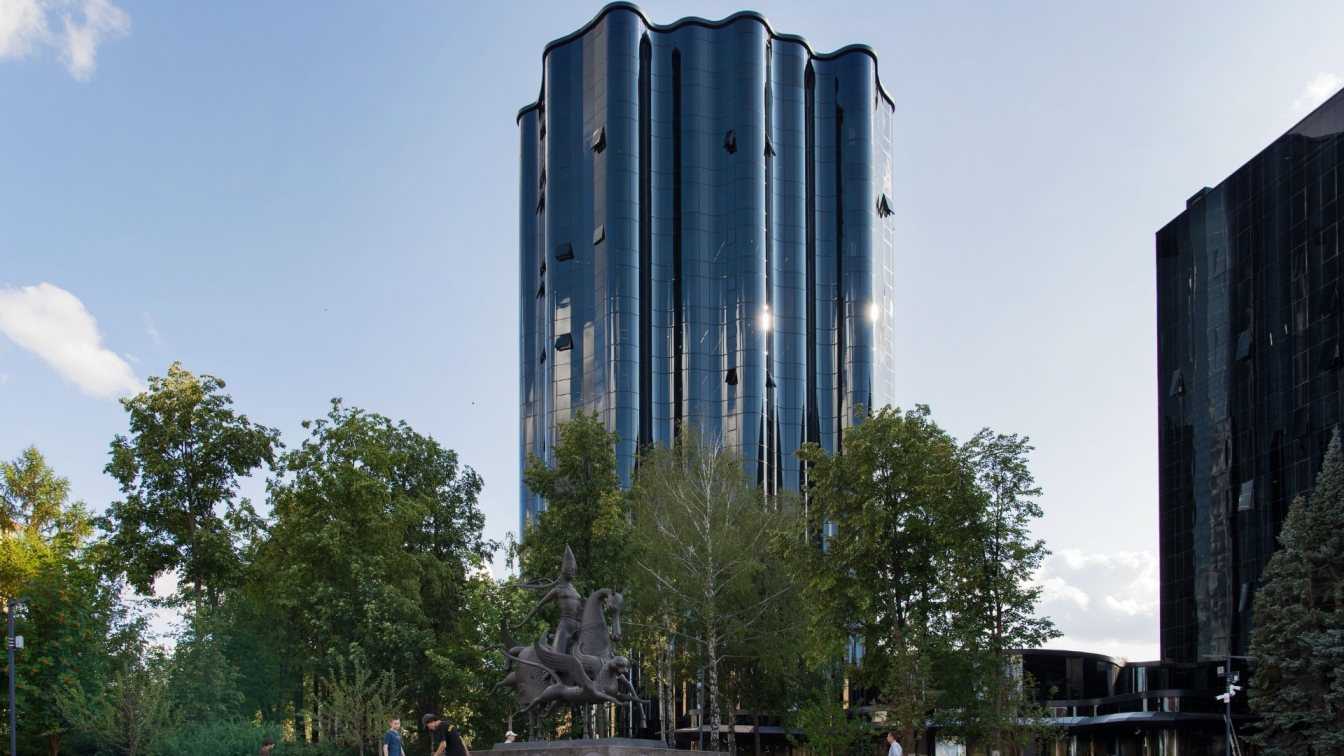 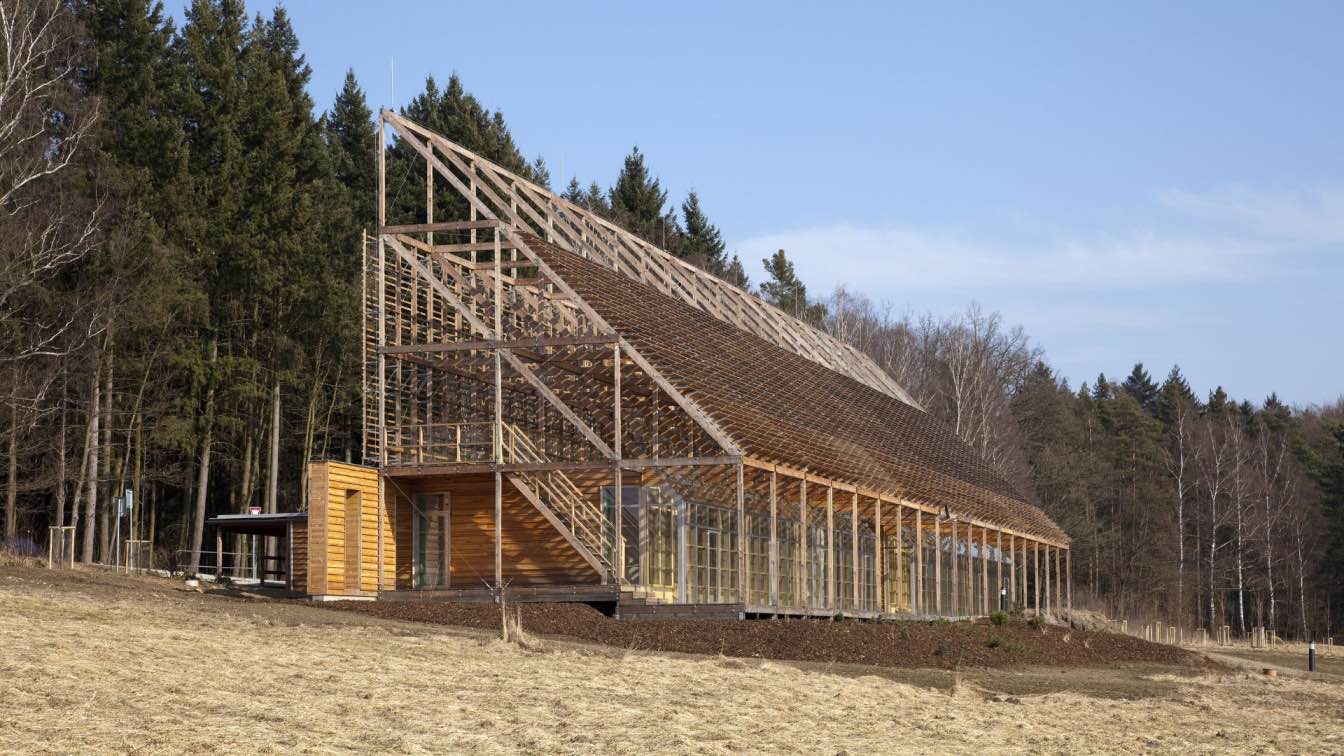