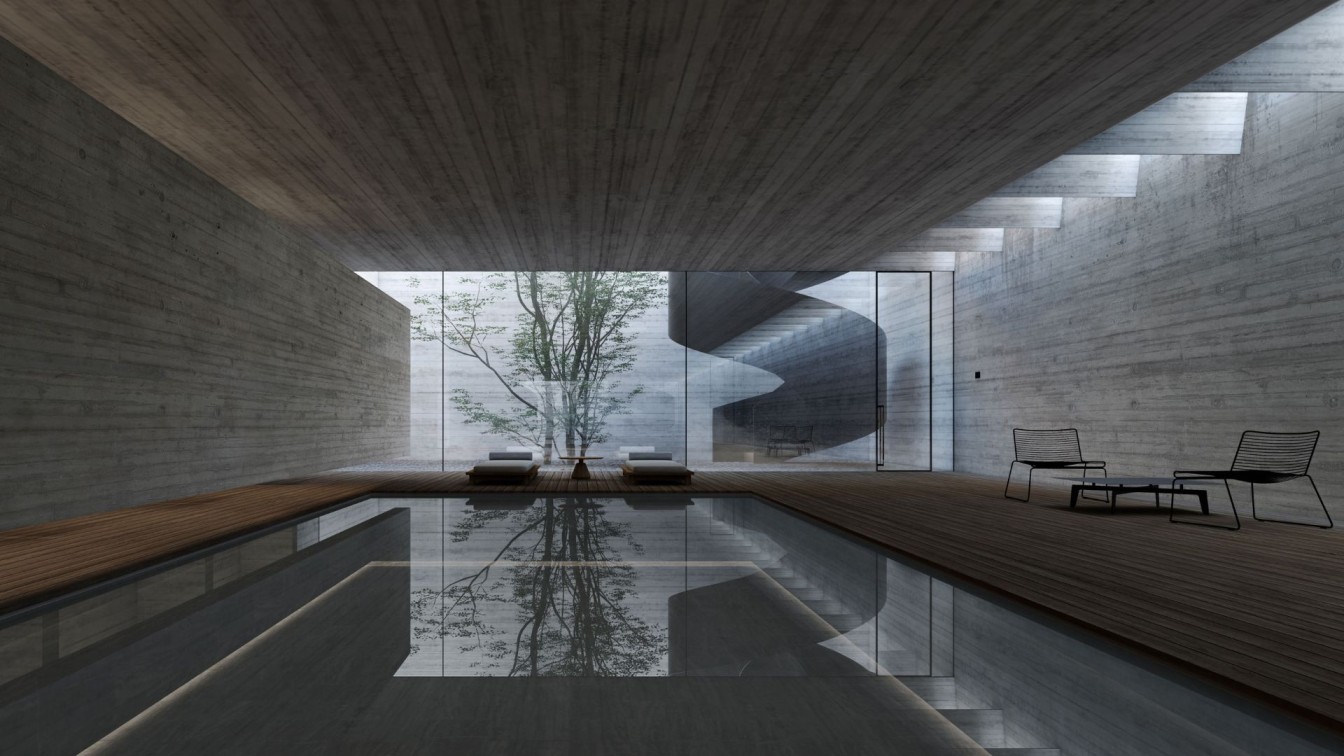 JSPA Design: Located in Dongcheng district in the ancient city of Beijing, the project consisted in the construction of a private courtyard house including the refurbishment of an existing Ming's dynasty building along the street.

In the design process, it was important to give a clear reading of the old and the new while connecting both in a coherent architecture. The brick fence wall surrounding the plot and the old building's structure was kept untouched and two parallel buildings were added to create succession of three courtyards. These new constructions take reference from the surrounding architecture and reinterpret it a contemporary way: the double pitch roof of traditional tiles is preserved but with lower slopes and longer eaves and the traditional wooden structure is replaced by a combination of a thin steel structure and wooden rafters.

The series of courtyards will provide different degrees of privacy increasing while progressing inside the building. The guest room and living spaces of the house will be organized around the first courtyard while the second and third patios will be totally private with bedrooms and study room. 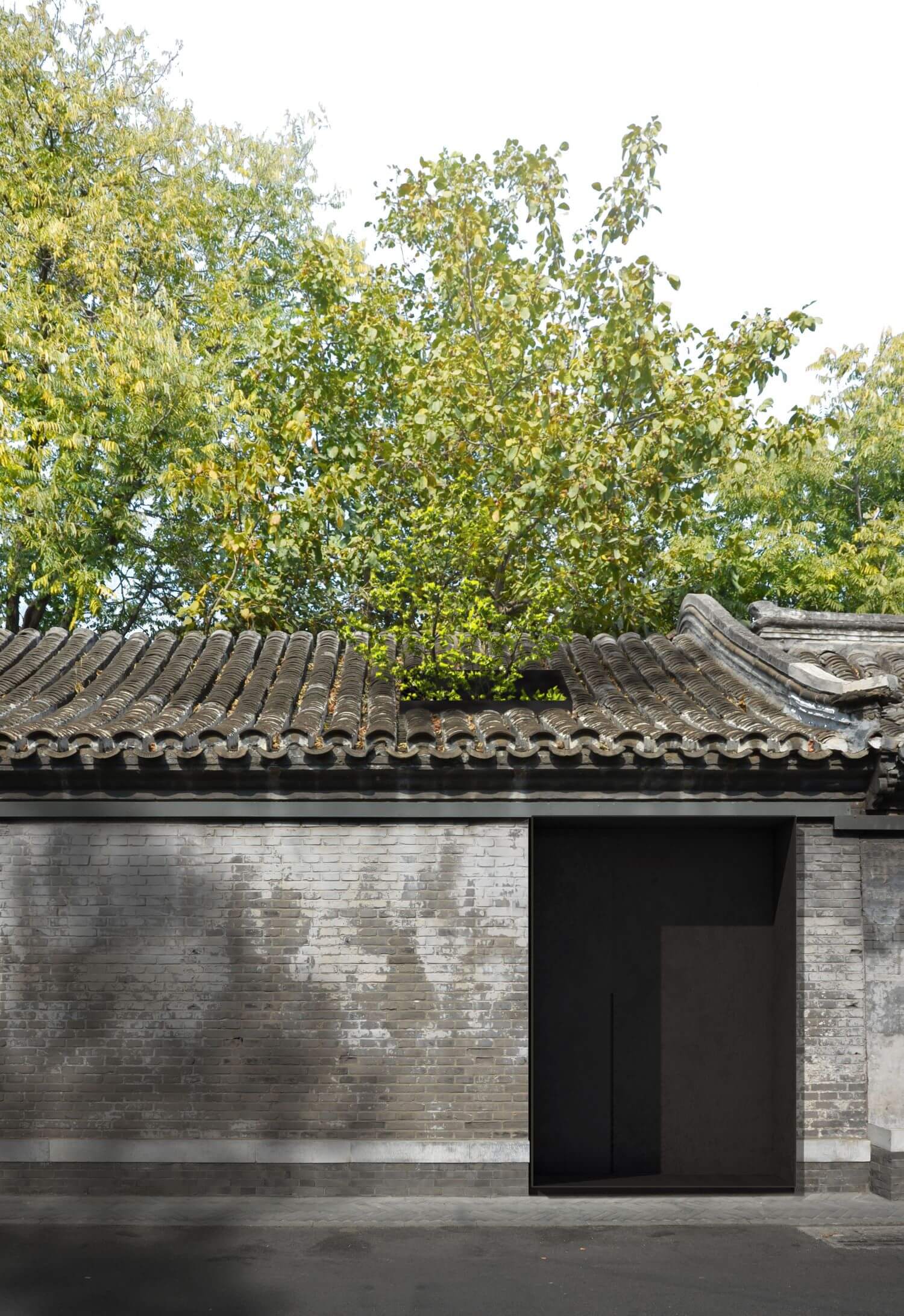 The three buildings are connected together by a black steel canopy, made as thin as possible with its structure hidden from the observer. It generates the entrance and creates covered passages between different buildings. This horizontal line also creates a common limit for the glass frameless windows for both existing and new architecture and creates a sun protection for the south facades.

Three concrete elements are then added to the system: two opaque "boxes" hosting the bathrooms are inserted like plug-ins in the architecture and a concrete frame creates a supplementary bedroom behind the living room. 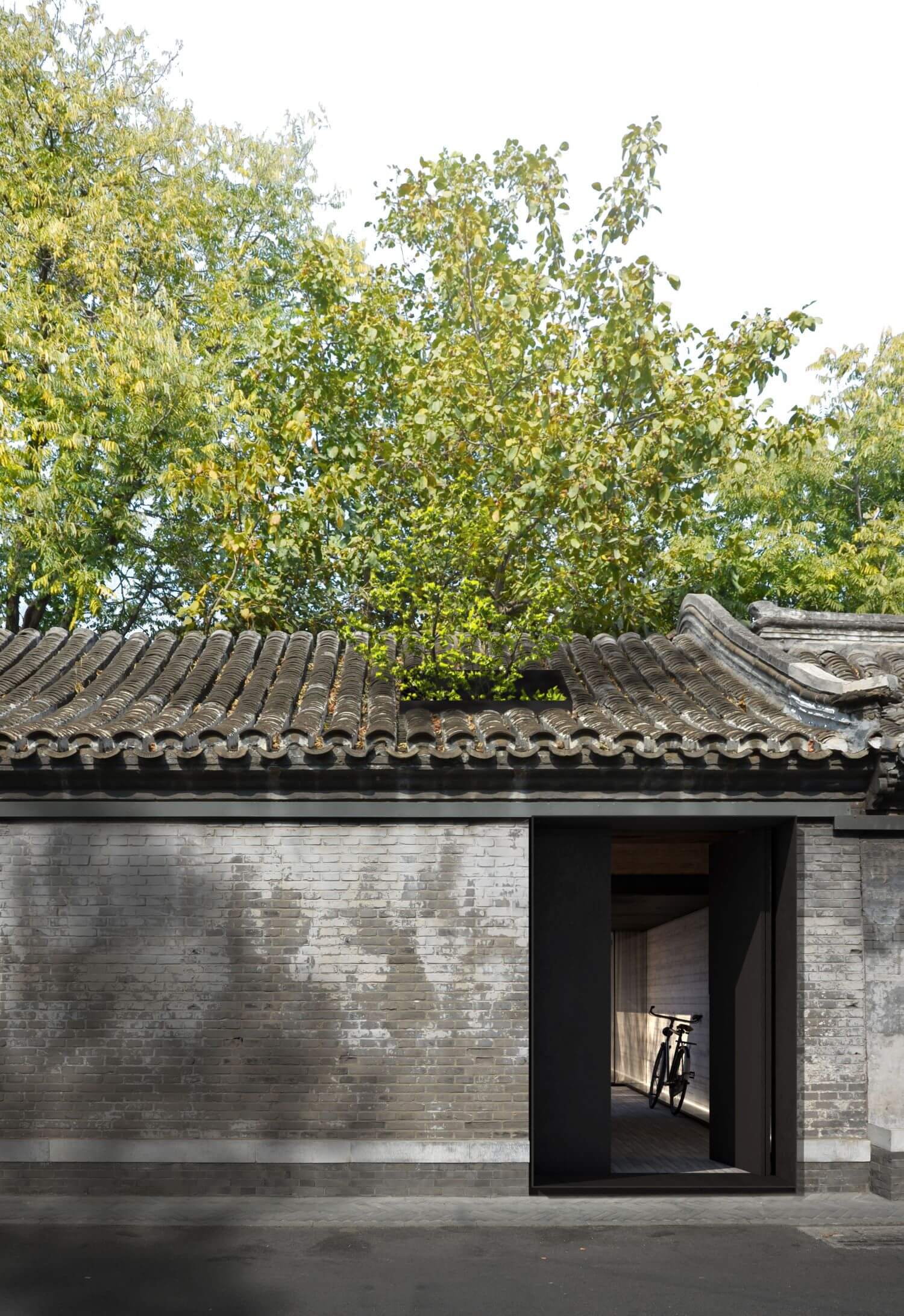 Most of the plot being previously unbuilt, it was possible to create an underground space, where the swimming-pool and gym was set-up. It is naturally lit by a patio on the north end of the plot and by a linear ceiling window on the side that let the structural beams appear and play as light reflectors for the underground space.

A strong contrast is created between the ground floor, merging discreetly in the ancient city context with references to the Chinese traditional roof and the underground expressing a brutalist architecture, where concrete as a single material creates an interesting scenery of light and shadows. 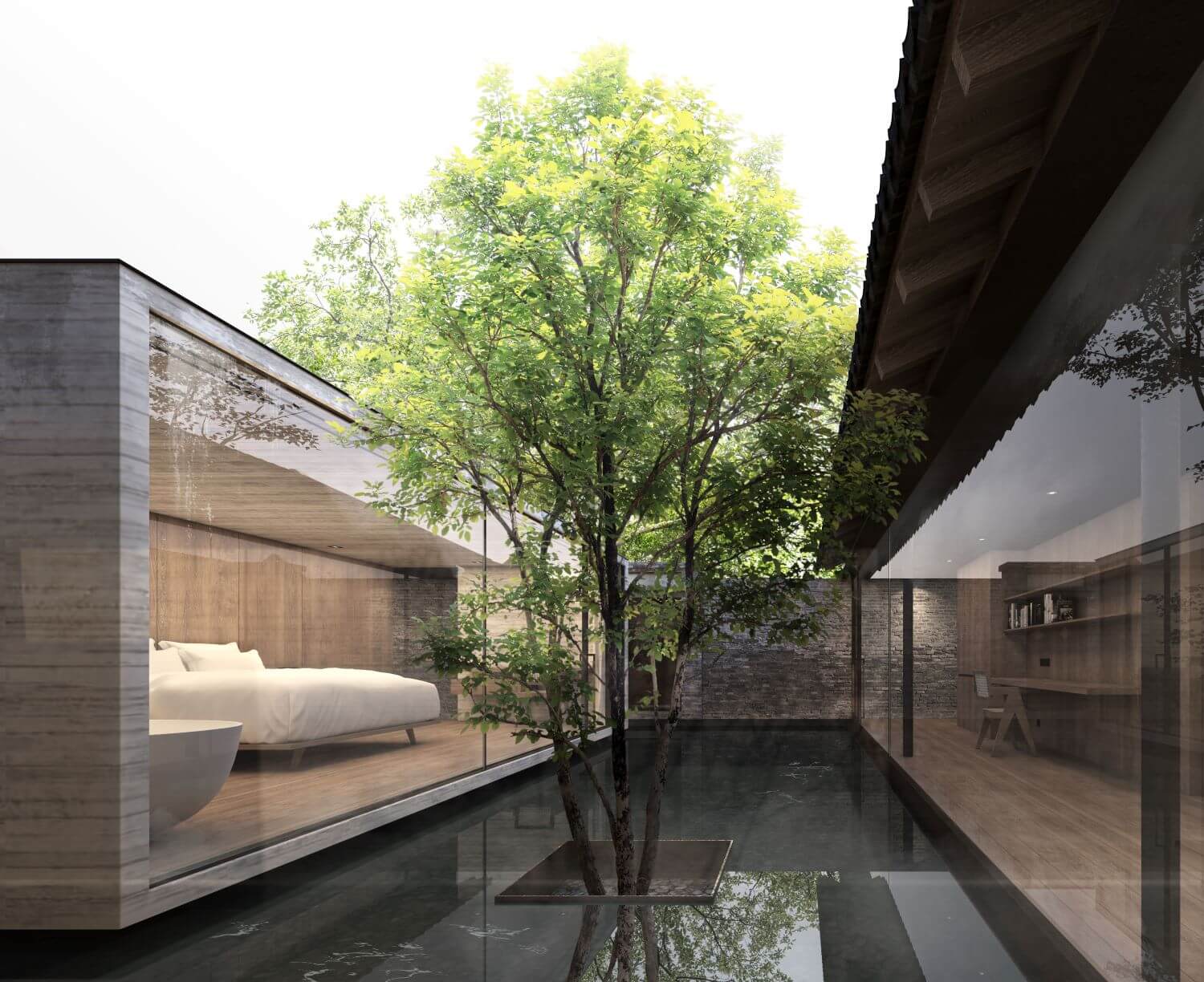 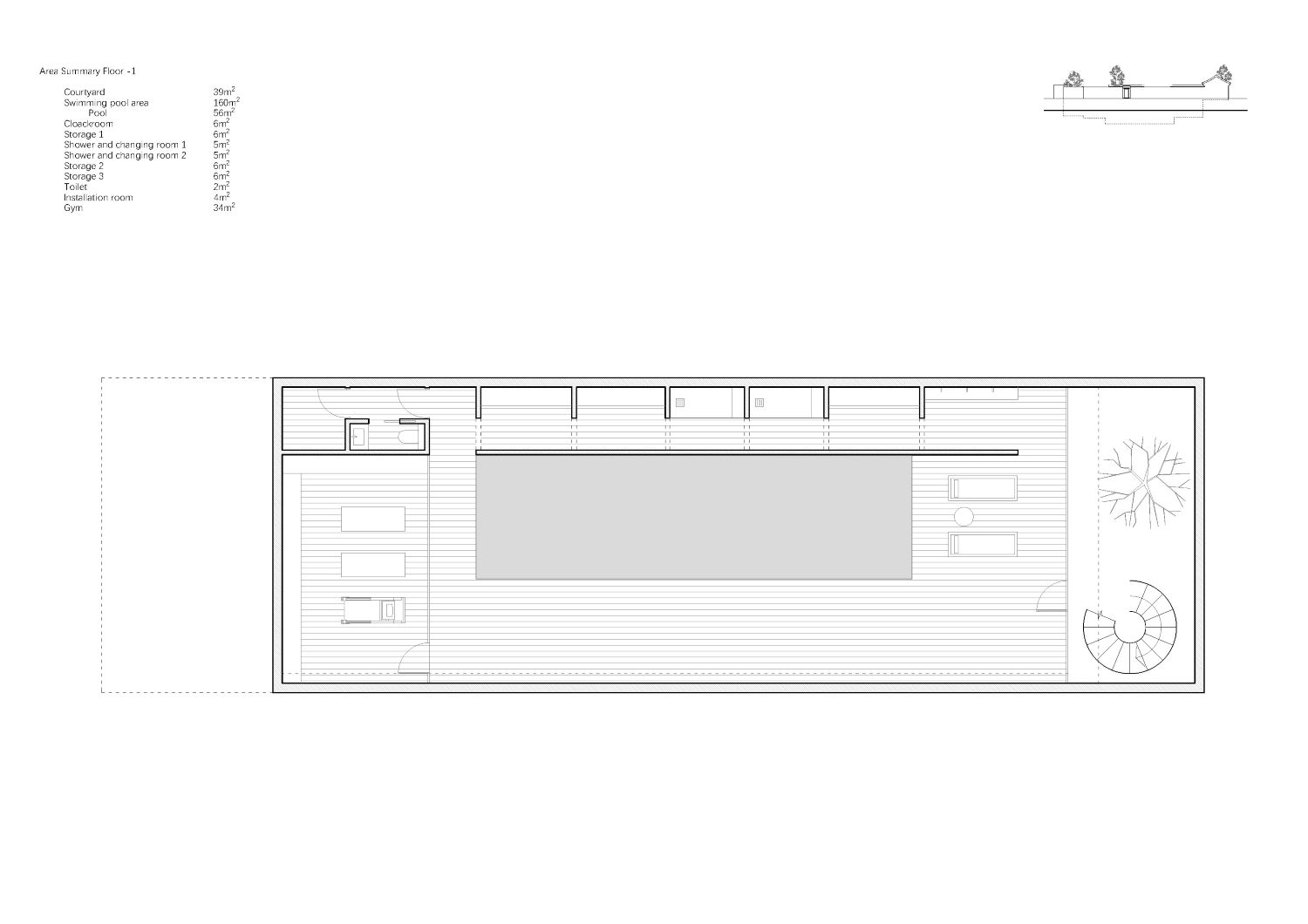 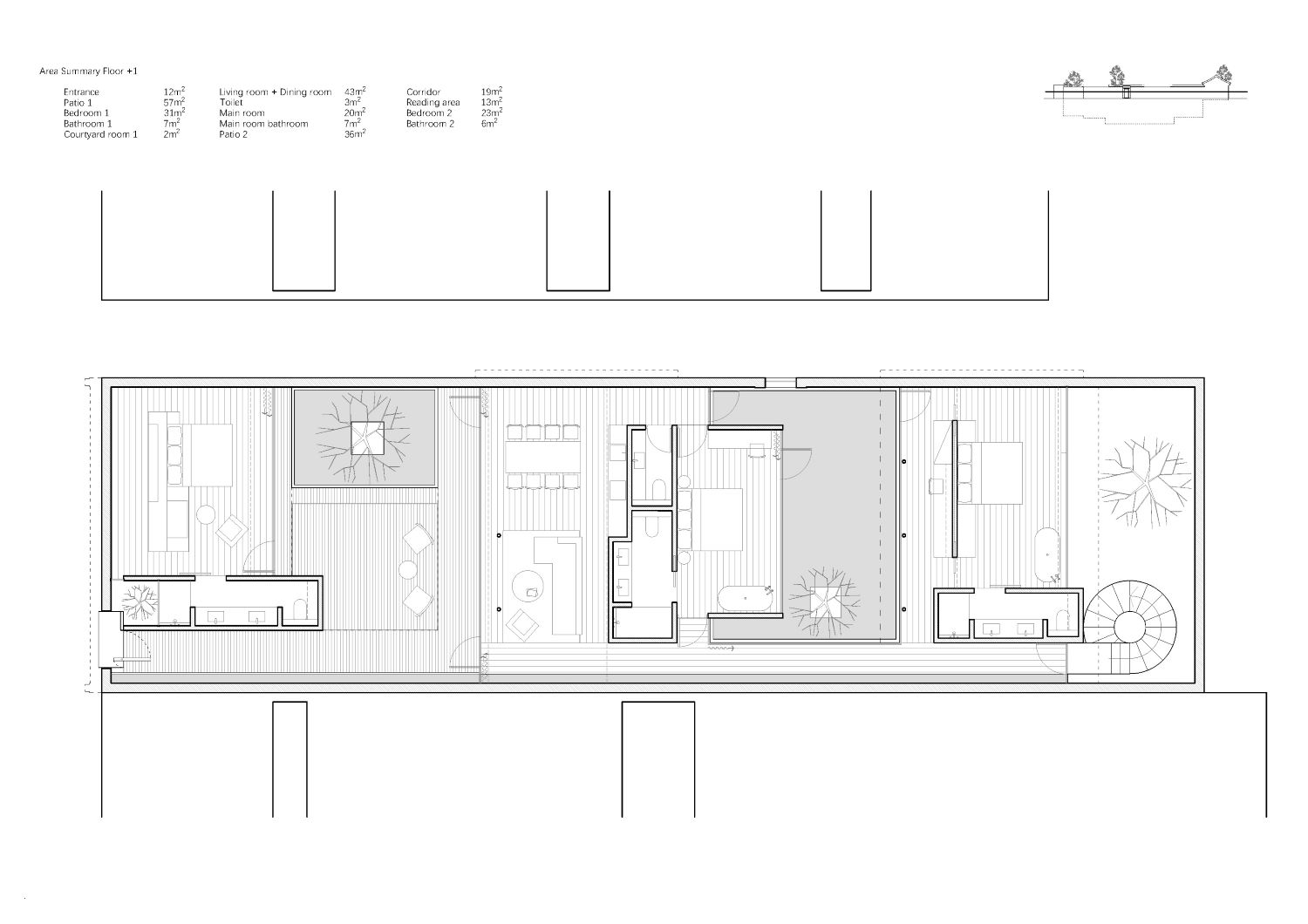 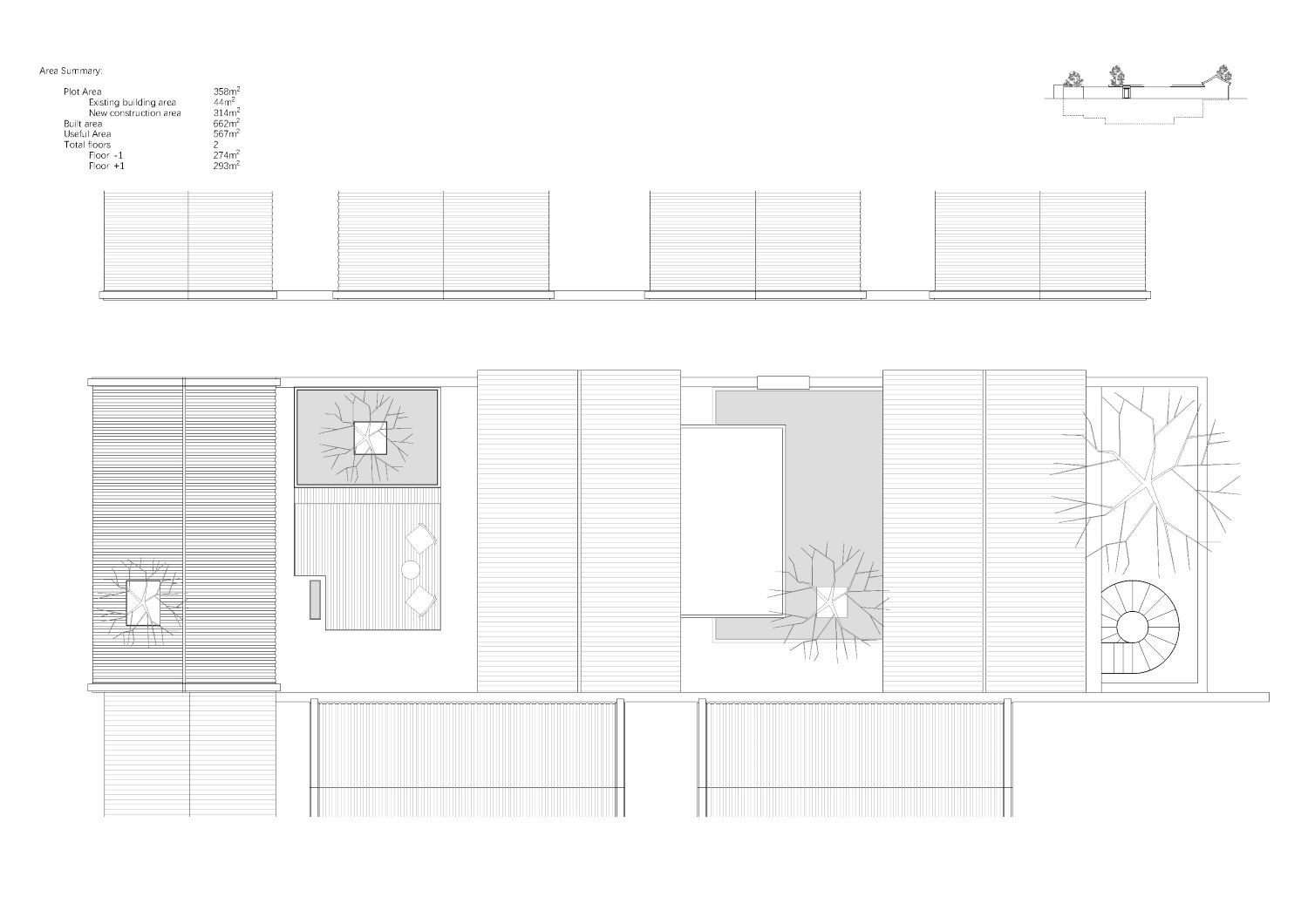 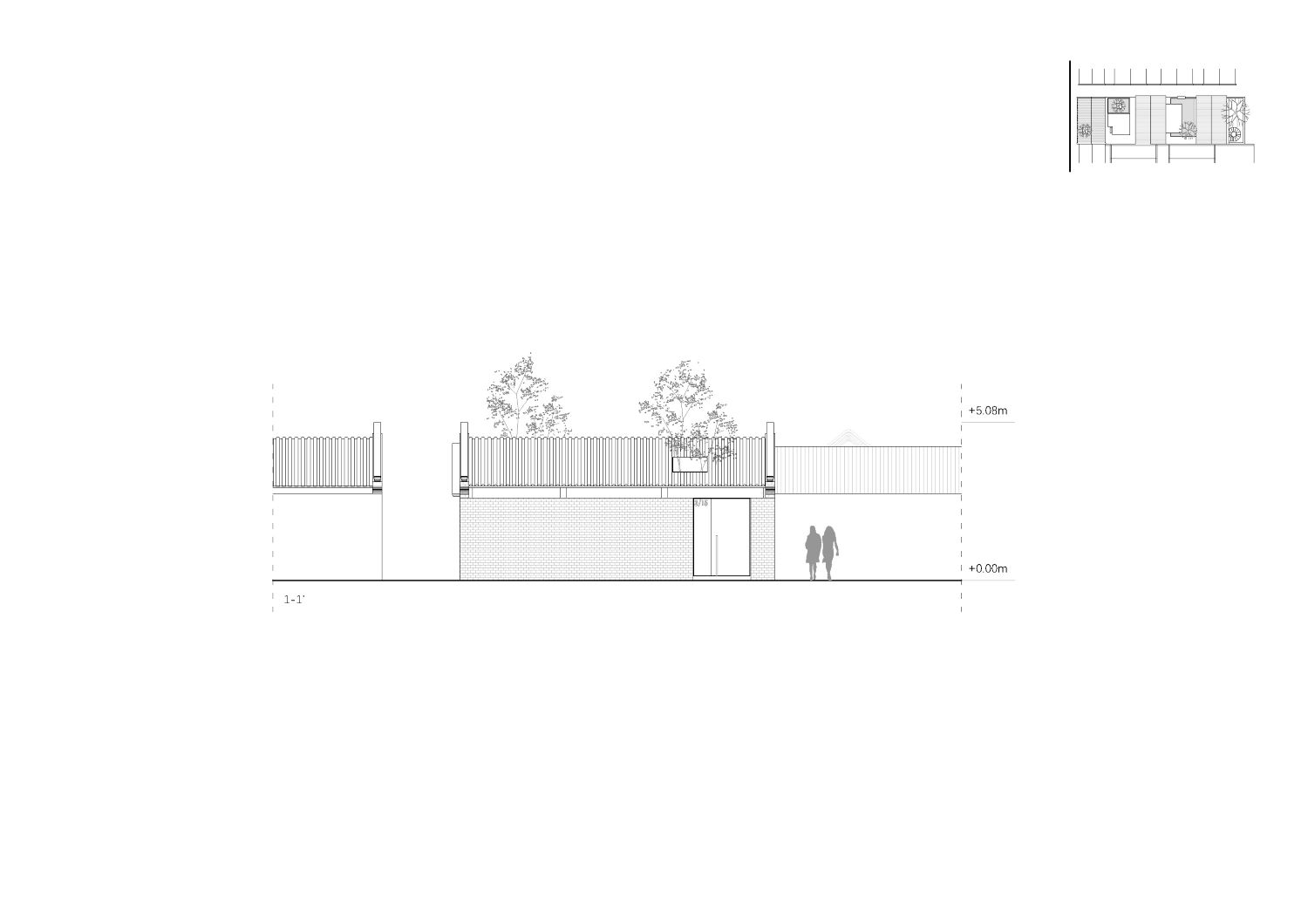 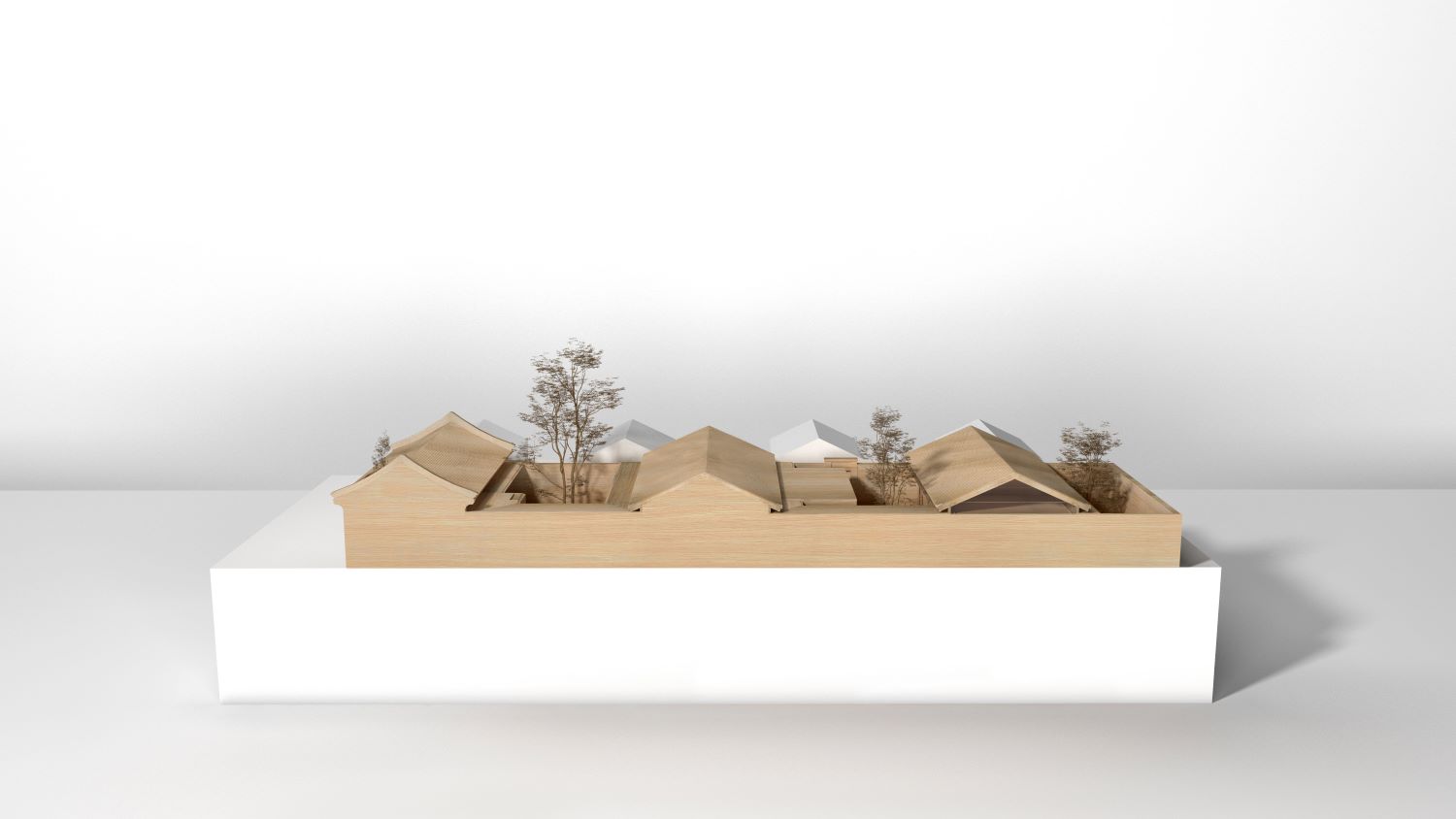 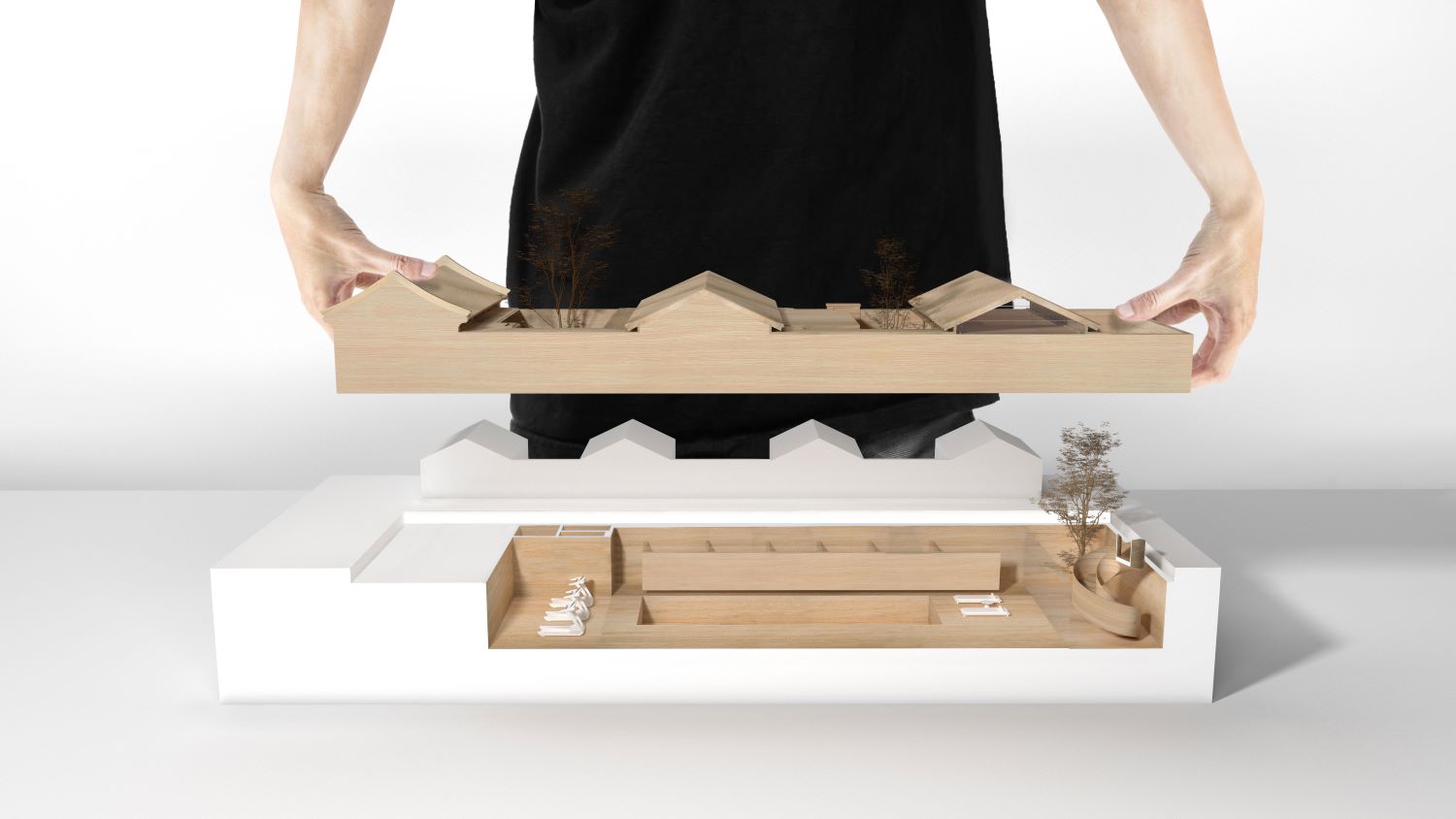 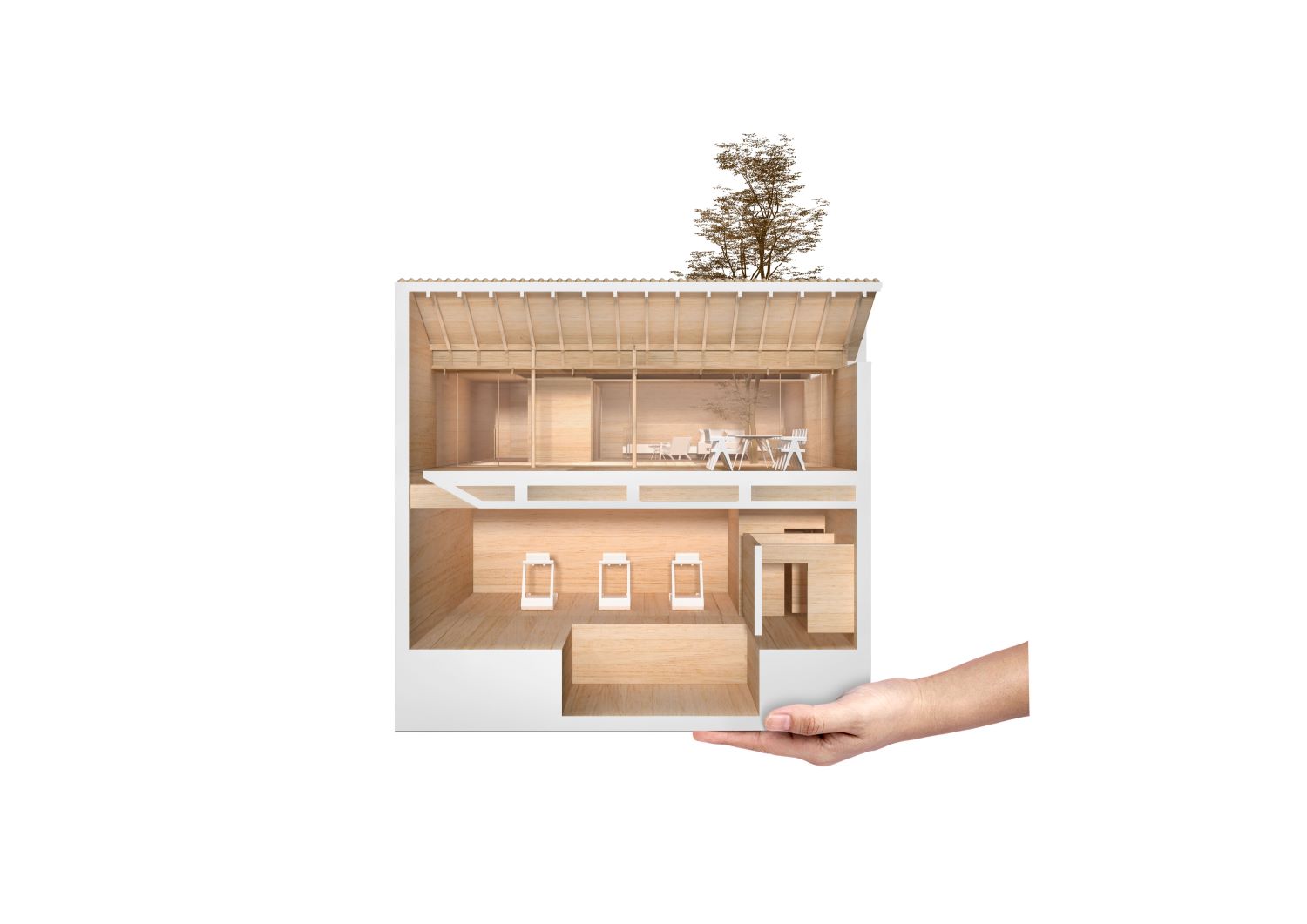 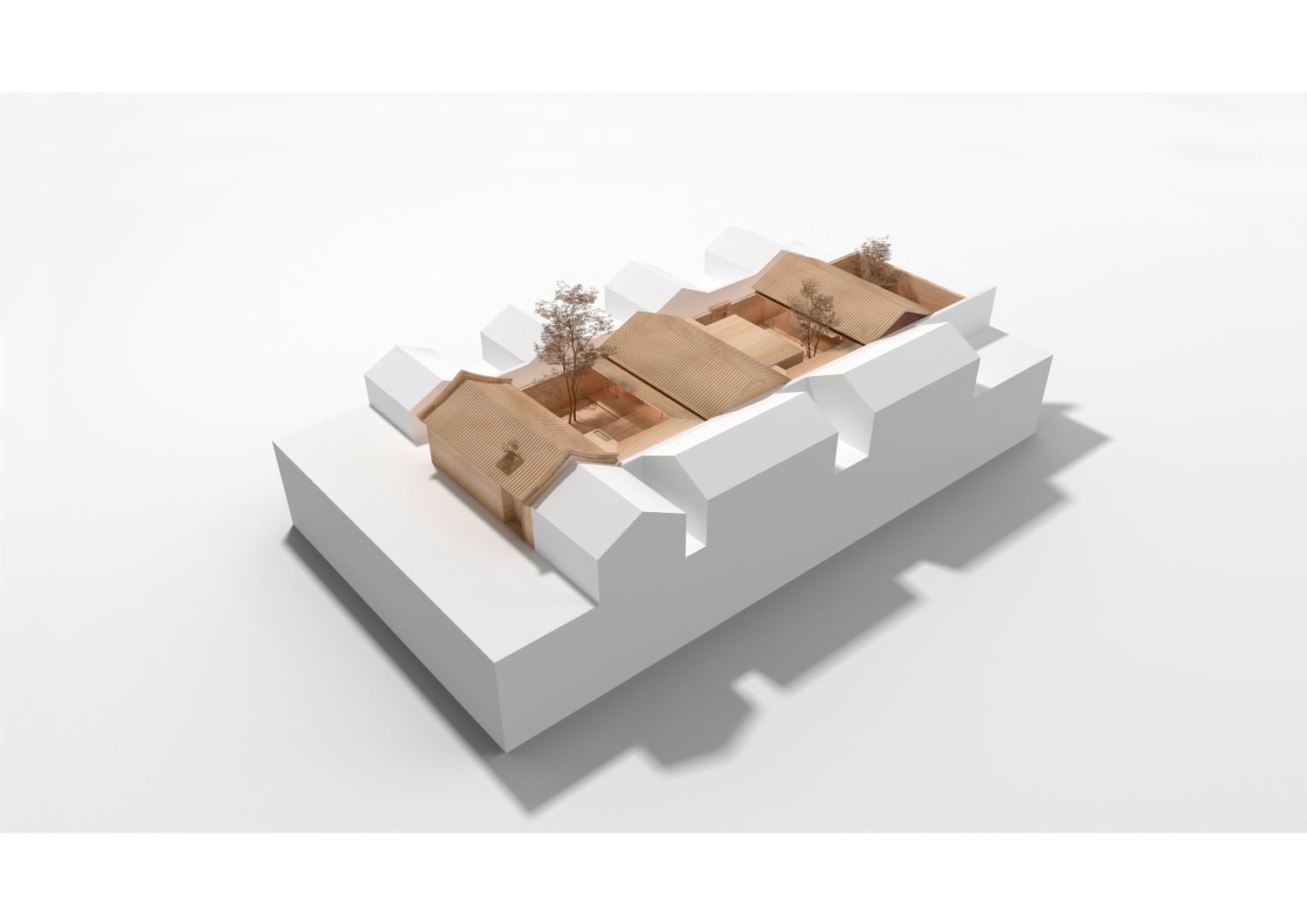 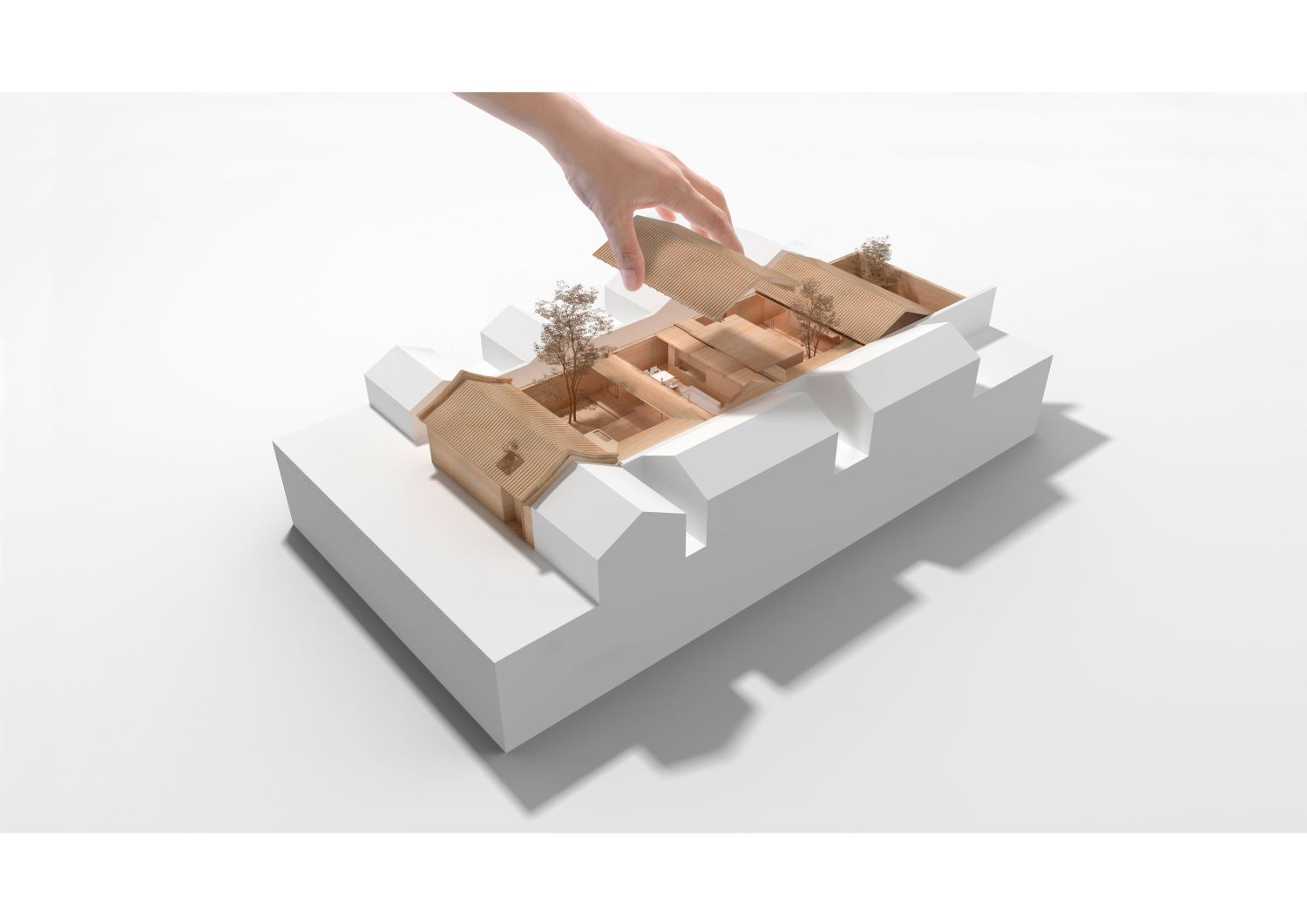 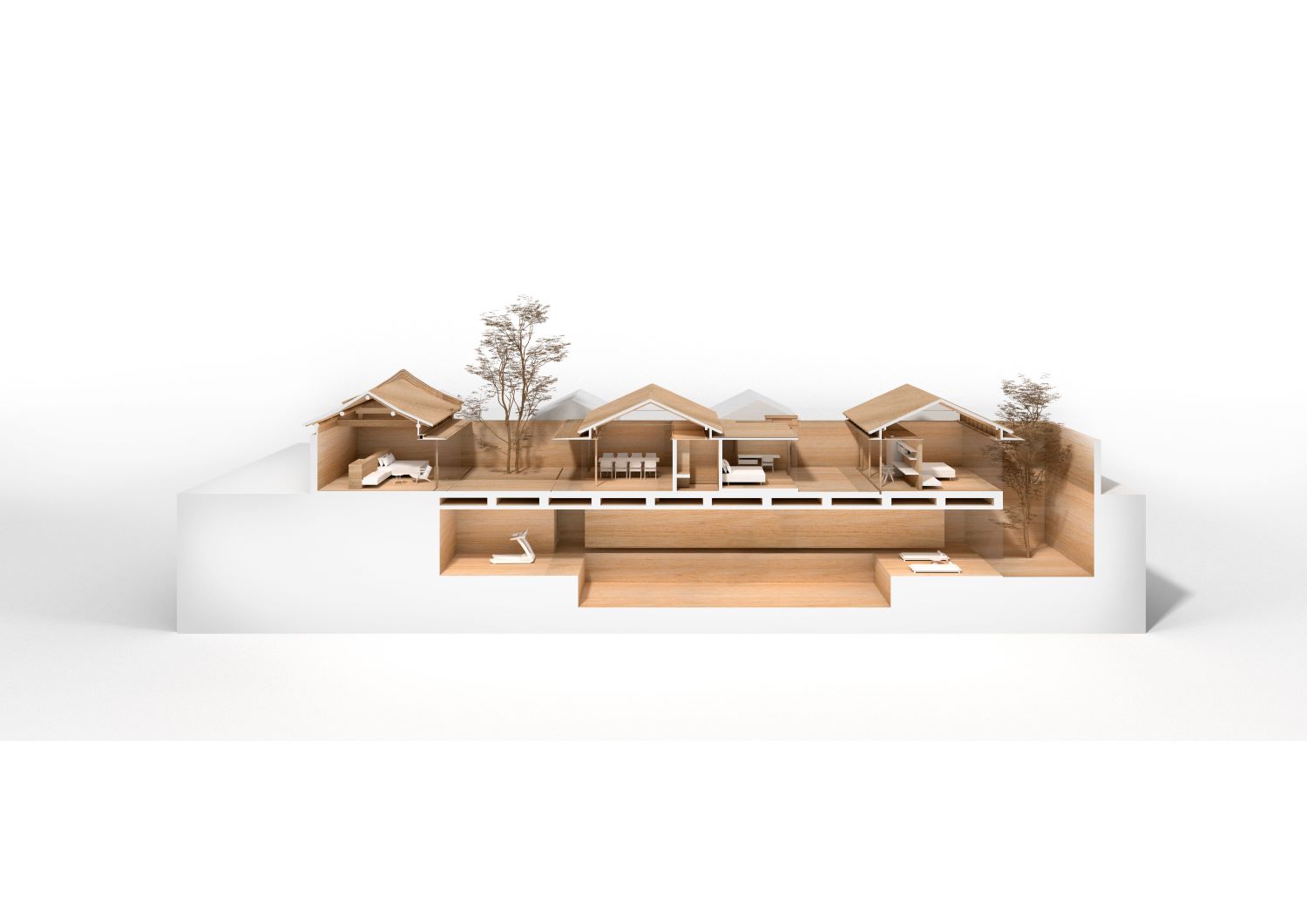 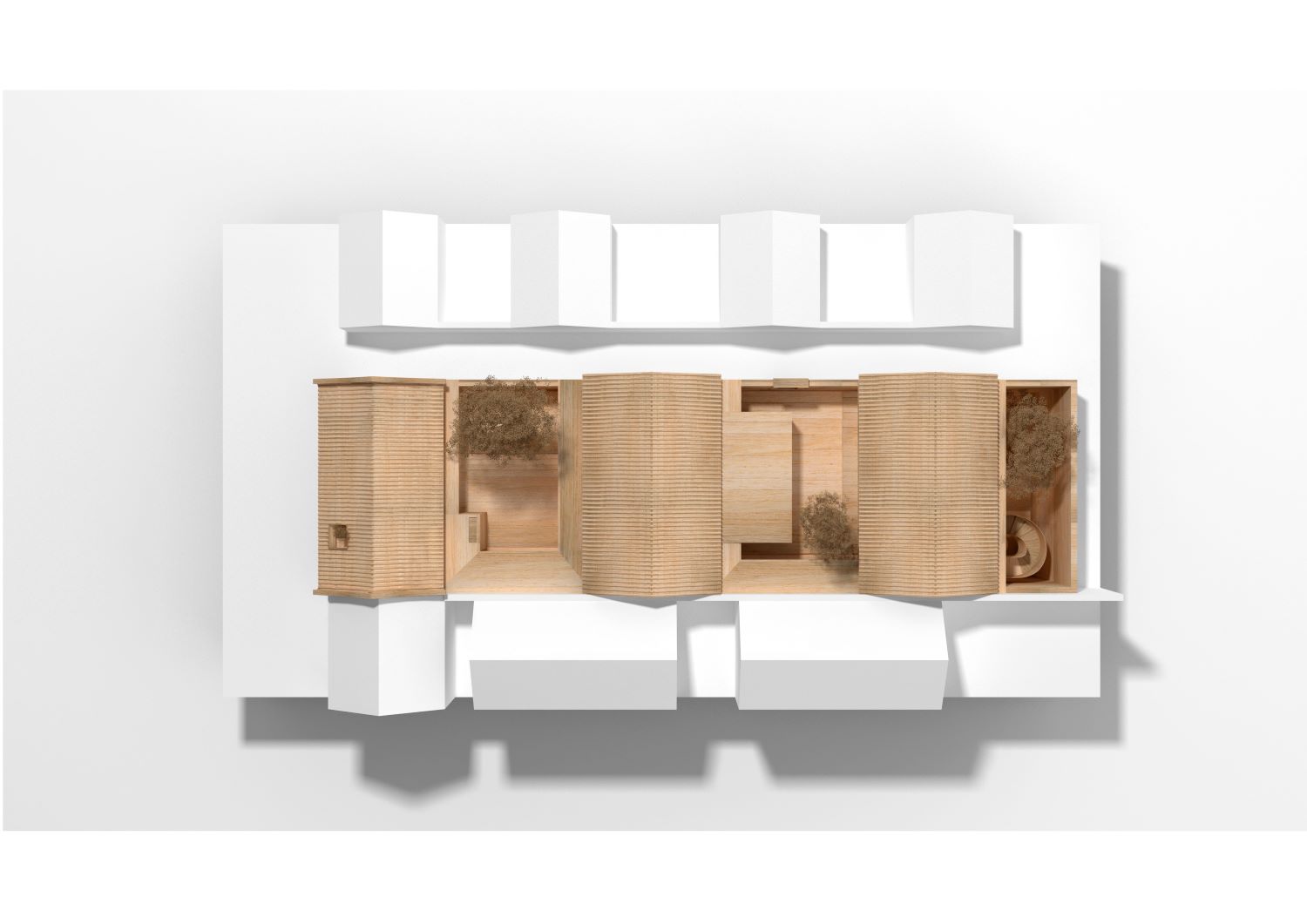 JSPA Design is a Beijing based French design studio established in 2009 working on architecture, interior, landscape and product design. Adopting modern design methods, getting rid of common style concepts, they focus on creating an evocative architecture that stimulates human senses working with light and shade, space and materiality.

Exploration of architectural expression and reinterpretation of local construction materials allow them to deliver projects that are at the same time unquestionably contemporary but also deeply rooted into their site.

The dialogue between nature and architecture takes a major importance in their work. The design process focuses on how architecture can coexist with its environment or even how nature can impose itself to architecture and enter the building.

From concept design to detailing and on-site supervision, JSPA team is fully committed on following up and ensuring quality throughout the entire design process until completion. 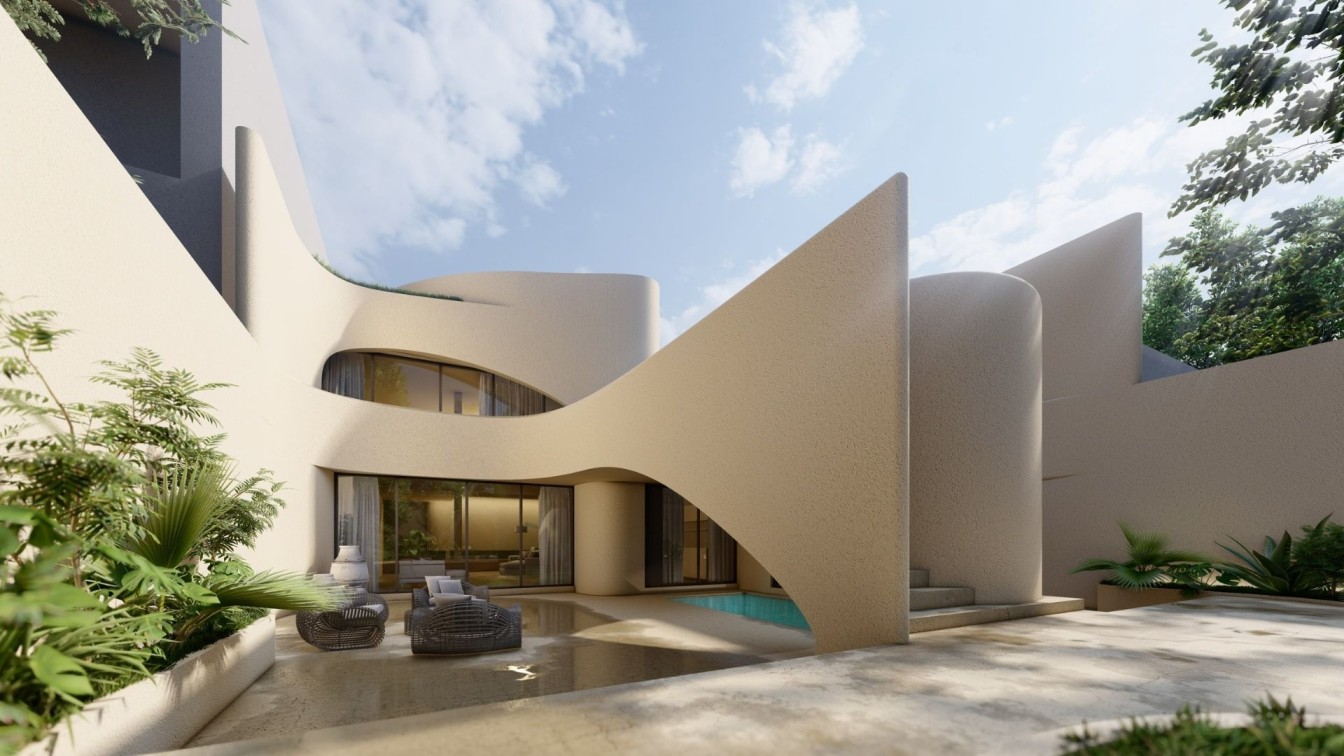 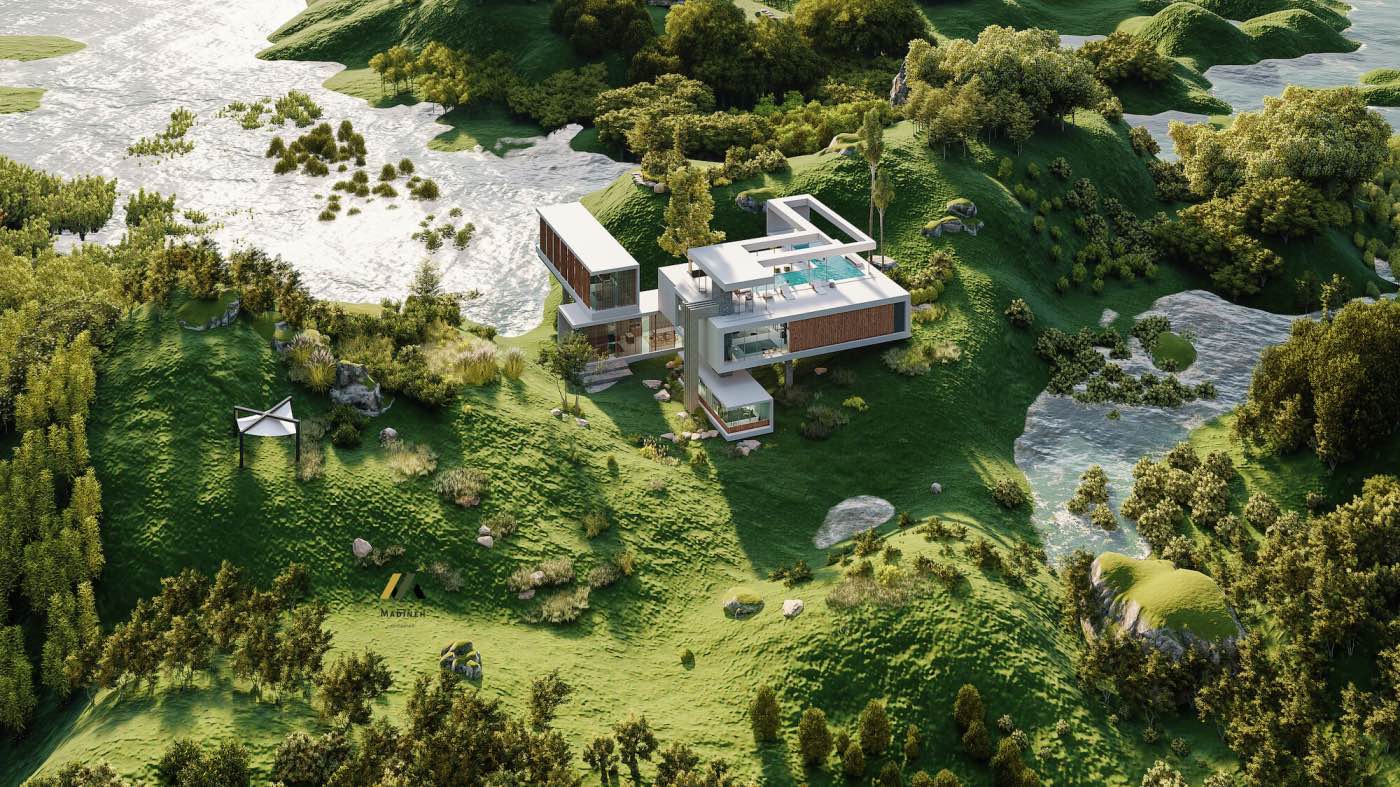 House on a Slope by Madineh Mohammadi 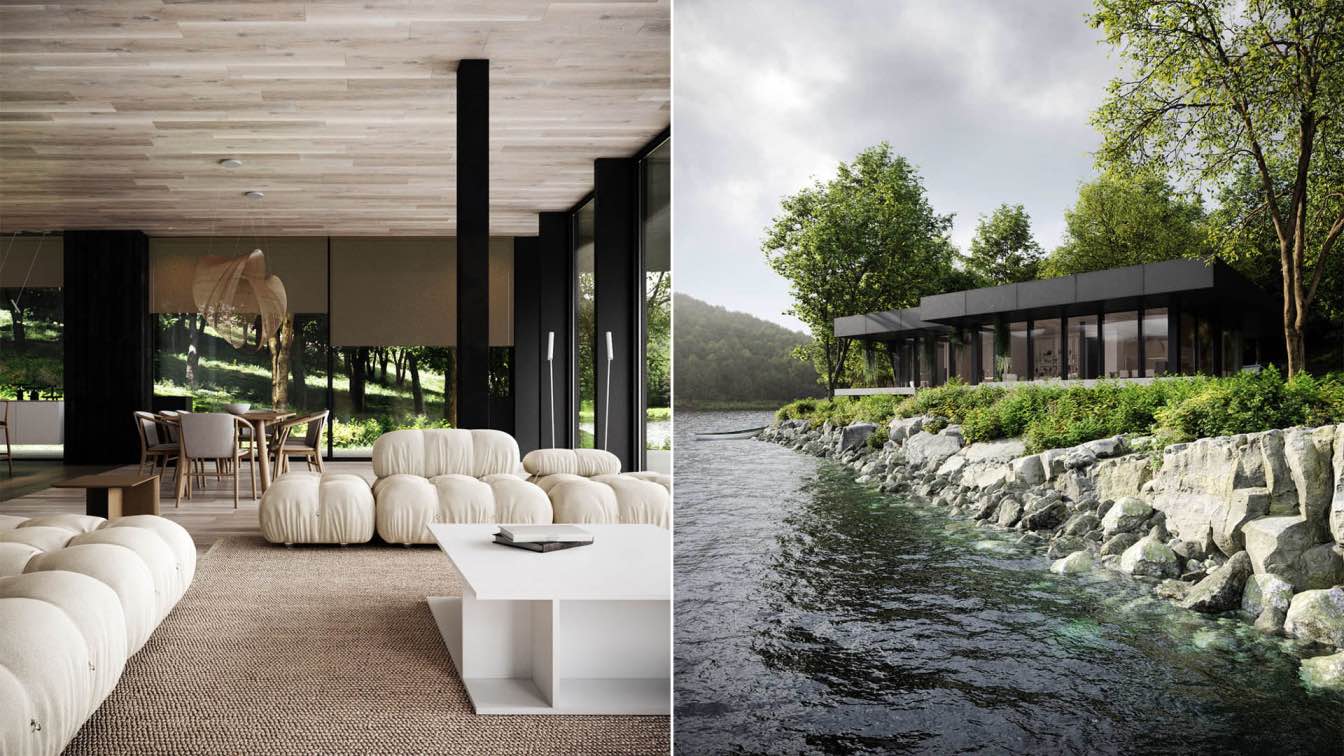 Organic Shelter: habitation on the shore of the lake by Studio Organic / Aga Kobus 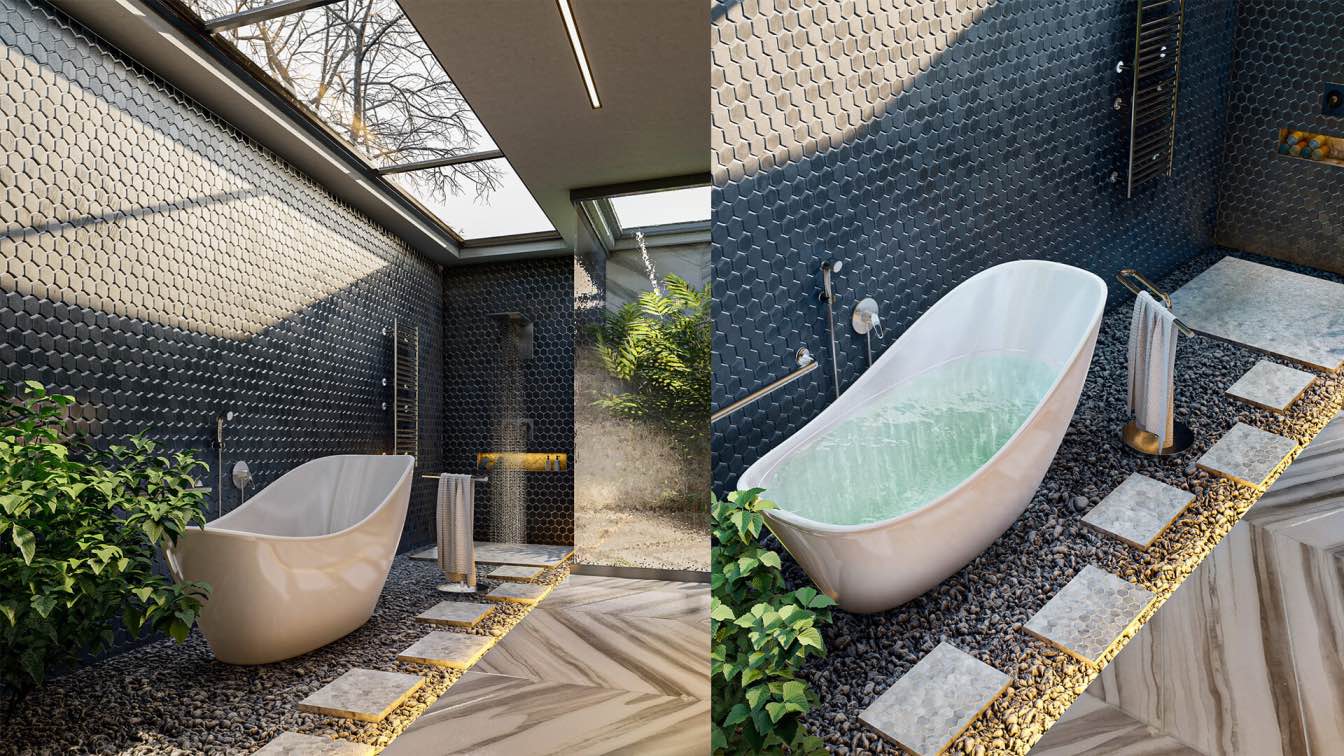