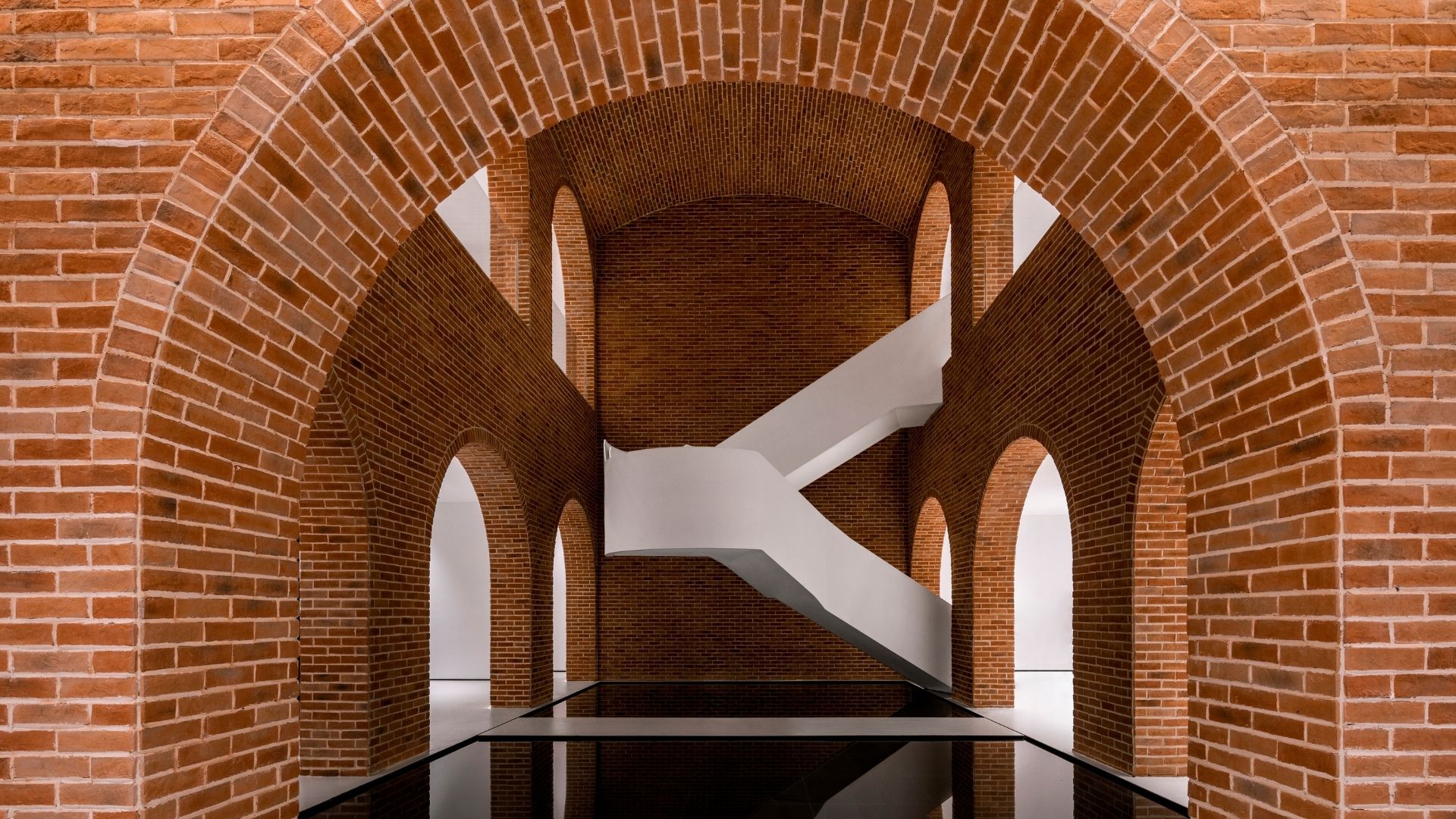 “So what moved me? Everything.”

At the beginning of this year, a group of photos featuring a red brick building and a white spiral staircase went viral on the social media. Then, another post showed that the space with the logo of GIORIO CASA was located in “Shenghui Furniture Mall”, which attracted some young people to travel a long way for a visit.

The owner of Qumei Wanwu commissioned Wang Zhongli, the lead designer of CATANIAN, to design for its exhibition space, in the hope of driving traffic with the introduction of the Italian brand GIORIO CASA. Only one month into the operation, the surging traffic as well as the comment that “the space is surprisingly located in Shenghui” assured the owner of having made a wise decision on the choice of the designer.

“Everything. The things themselves, the people, the air, noises, sound, colors, material presences, textures, forms, too-forms I can appreciate. Forms I can try to decipher. Forms I find beautiful. 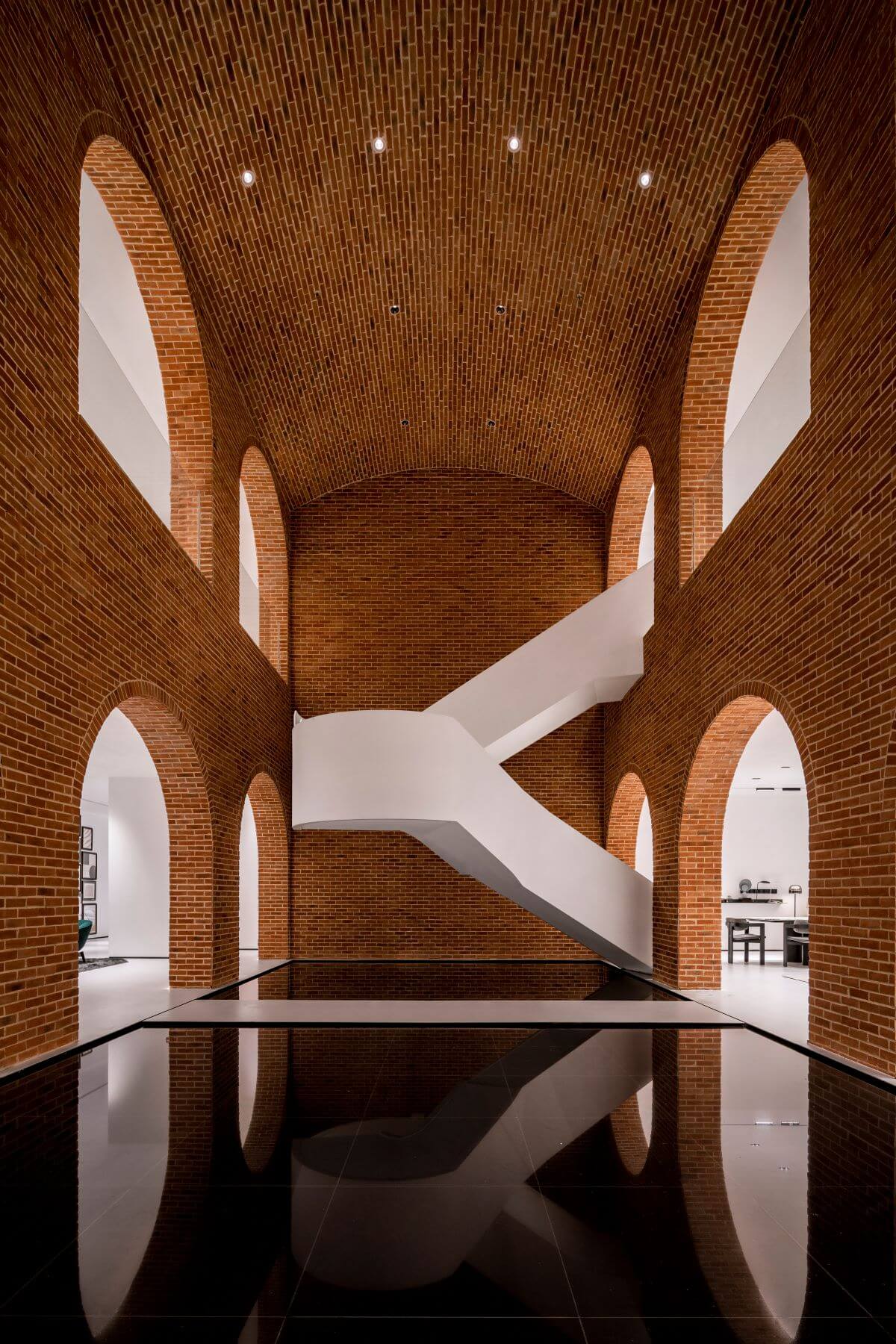 1- The Building of a Peaceful Space

Linked with the Longhai Railway running from the east to the west and the Beijing-Shanghai Railway running from the north to the south, the city of Xuzhou has been a transportation hub that connects different parts of China since the opening of the Grand Canal. As the building of an HSR new town commenced in 2020, it has enjoyed more transportation convenience. In the meantime, over the past forty years since GIORIO CASA was founded in the city of Turin in Italy, the Italian life scenes have been replicated in many other cities in the world in the context of global economic integration.

Taking a glance at the Roman Empire, you may see pedestrians, carriages and horses passing through the  Palatine Gate, and the rovers, assembly, statues, churches and parliament centers all gathering in the central square—the centripetal layout still has its power till this day. The space featured an atrium or square surrounded by several other buildings, which were interacting with each other, and integrated the functions of presentation, meditation, interaction and business activities in a vivid and charming manner—which inspired the initial design concepts of Wang Zhongli.

GIORIO CASA is presented in a neat and precise way with an atrium in the center. The European style arches provide the visitors access to all directions, and a square pond made of two groups of black fiberglass serves its purpose. The ancient Chinese philosopher Confucius once stood by a river in Xuzhou and remarked: “Time passes by like a river, flowing away day and night.” But now, characterized by still water, various life scenes and traditional elements, the space design offers the rovers momentary peace of mind as a welcome gift.

“What else moved me? My mood, my feelings, the sense of expectation that filled me while I was sitting there.” 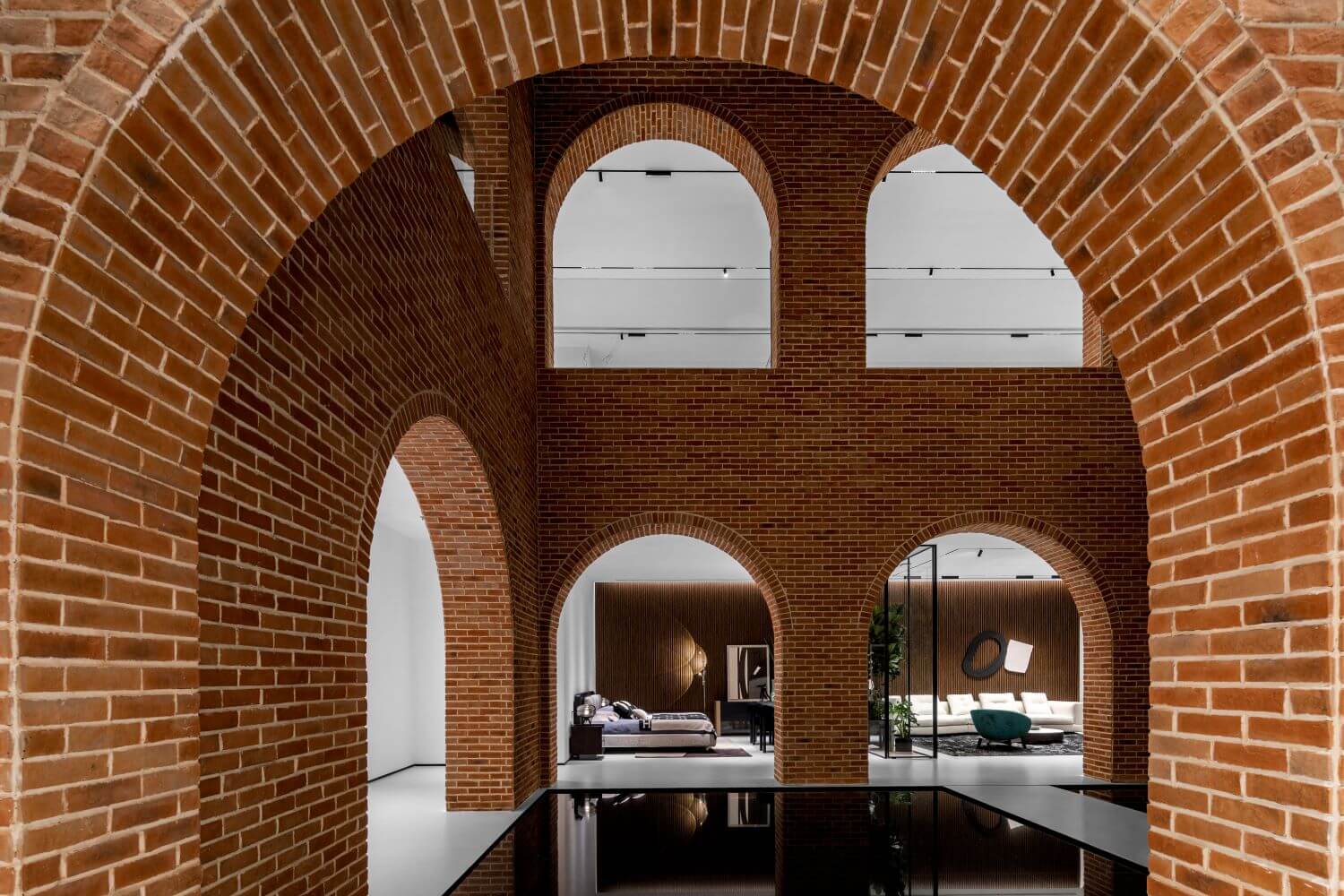 02- Atrium in an Indoor Space: Multiple Imaginations of the Atrium

Owing to the designer’s smart decision on the starting and ending point, the angle and design of the spiral staircase, as well as the way people move in the space, visitors can either take a tour according to the map or wander randomly. They can return to the atrium at any time as it serves as both the starting point and the ending point of the tour, and can be accessible from all directions just as a transportation hub.

Based on the Chinese culture and the traditional Italian architectural styles, Wang Zhongli and his team built the atrium with bricks in an indoor space, presenting openness and inclusiveness at the same time. In doing so, the space accomplishes its business purpose by naturally evoking people’s desire for consumption in a smart way. As scenes presented behind the arches vary, people picture different stories in their minds, which testifies to the power of the space.

With peace of mind offered in the atrium, visitors will be attracted by the scenes behind the arches. As they walk into and out of different scenes, they will have viewed the products, and most of the selling job is already done in the process.

As a result, the atrium becomes a functional artwork in a definite form, creating everchanging experience, emotions, wisdom and energy and delivering the harmony between people and the environment. In its most beautiful form, it has everything interacting with each other.

“I take away the square – and my feelings are not the same.

I could never have had those feelings without the atmosphere of the square.” 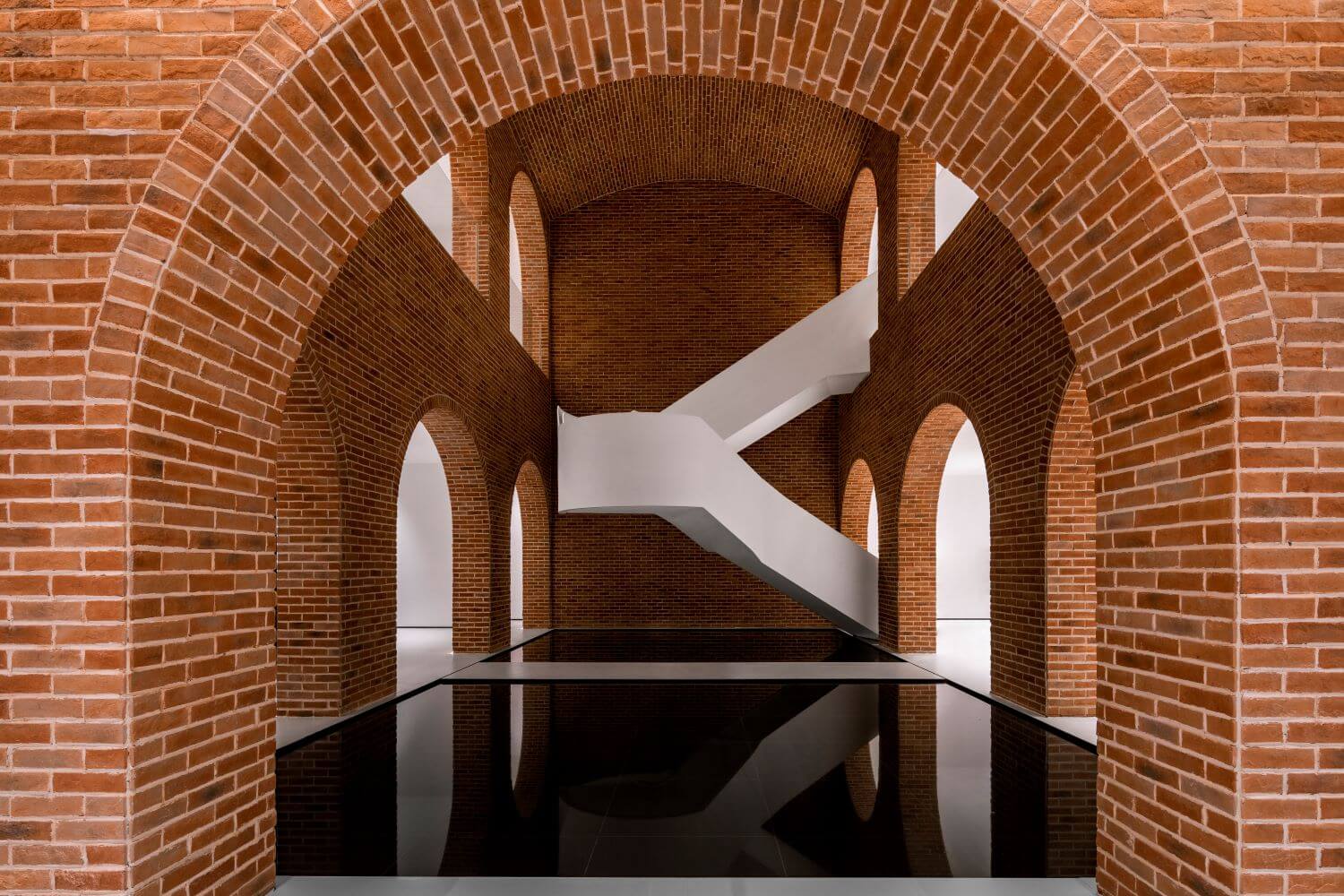 03- Space Strategy: Depiction of the Cities of the Future

By changing the way of interaction and creating a sense of ceremony, the space design helped improve the business model. The designer turned away from the conventional business scenarios, chose some key dates from the development timeline of the brand, and present them in different scenes of the same space so as to integrate people, products and the scenes through interaction.

Wang Zhongli hopes to help the brand address the present challenges with a complete space strategy and achieve business value beyond expectation. Apart from that, he believes that the building of a peaceful space will arouse the true feelings of the people, which shall not be predicted or accentuated by the space. In the future, the urban commercial spaces may evolve in that direction, and sincerity is always the most touching part.

In the future, all that the city and people experience will be reflected in the architecture and space design. The history, memories, and spirit will be instilled into the building of commercial spaces, which will release perpetual vitality and create lasting value.

“Between composure and seduction…

there is also the gentler art of seduction, of getting people to let go, to saunter and that lies within the powers of an architect.”

Quotes in the article are from Atmospheres by Peter Zumthor 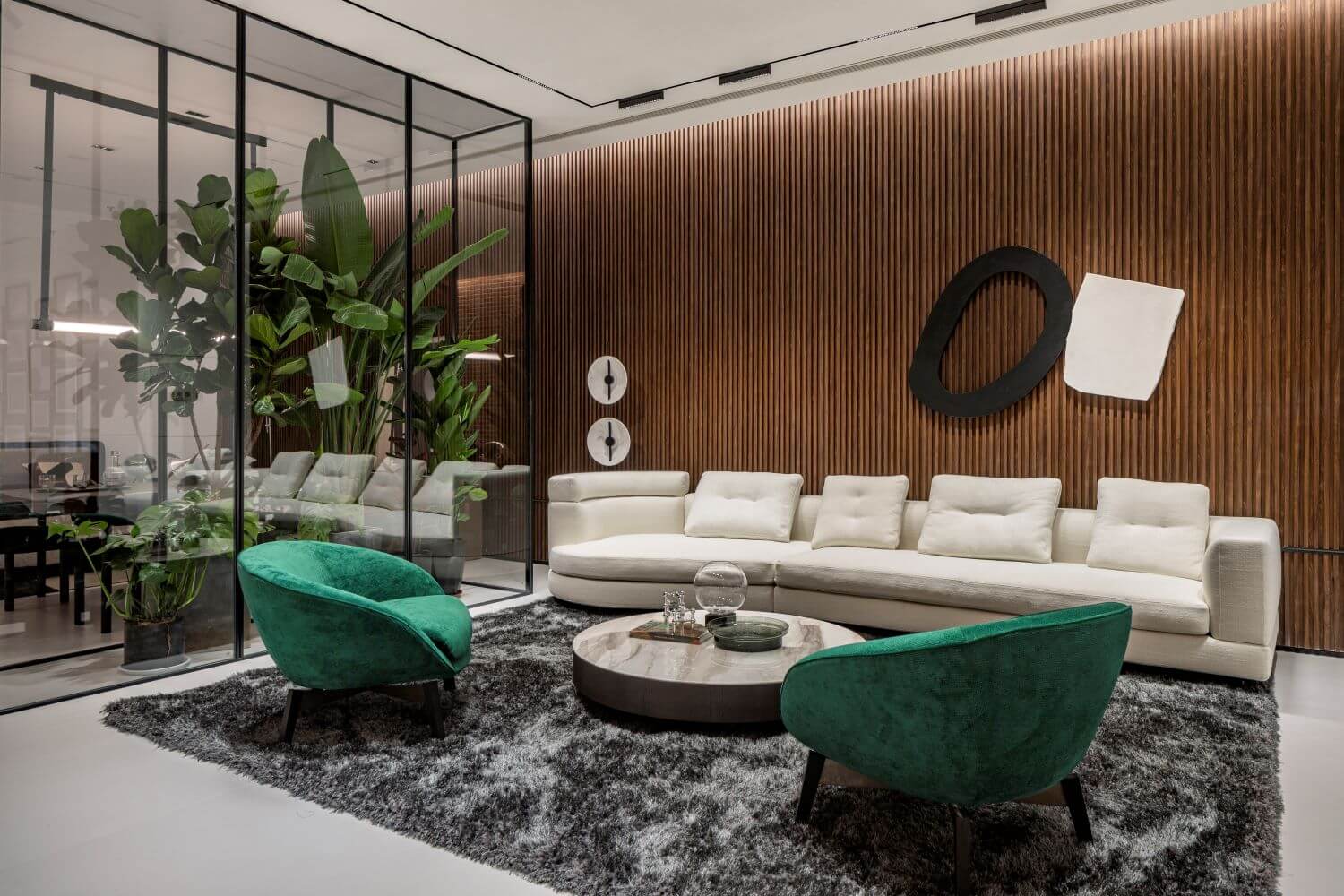 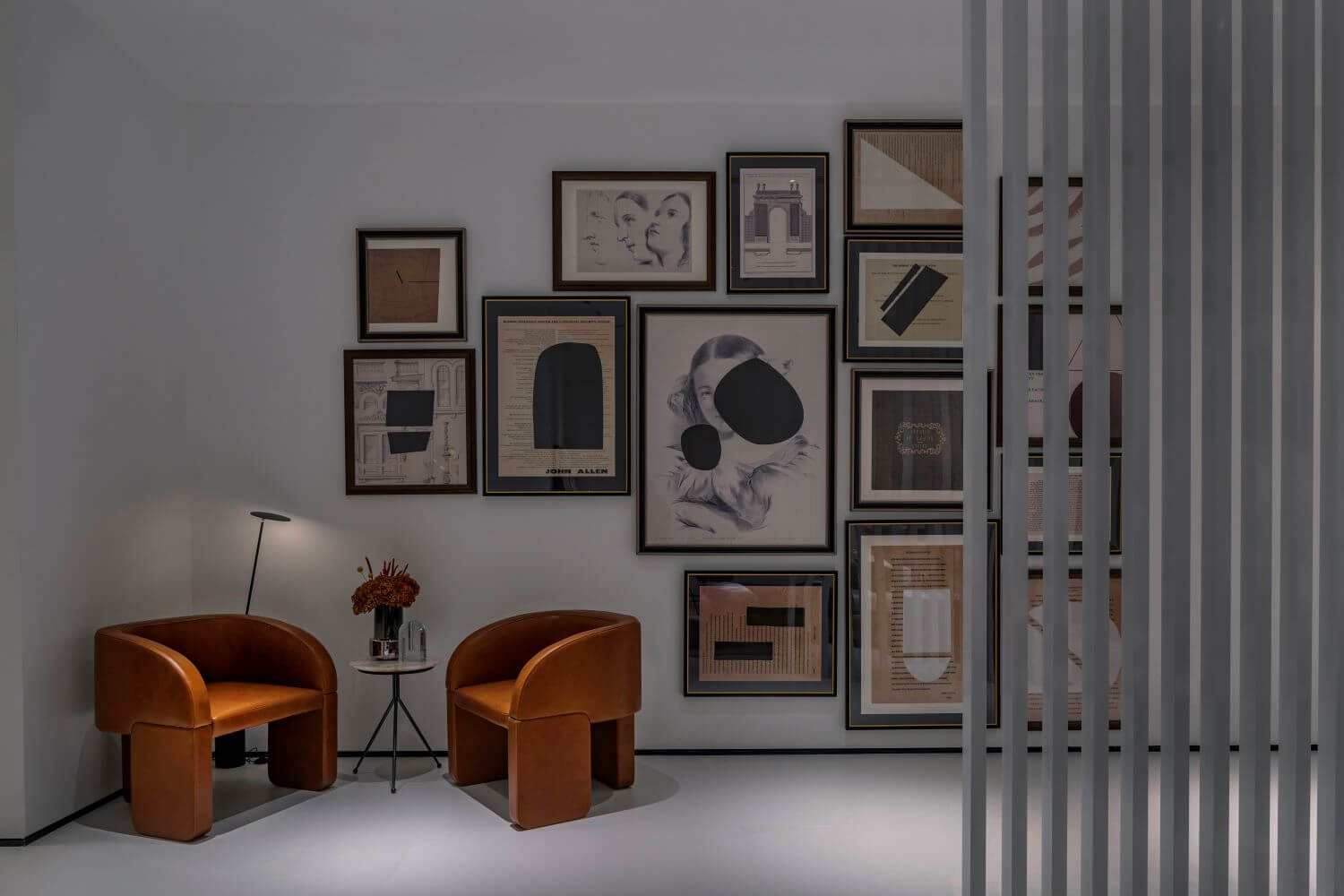 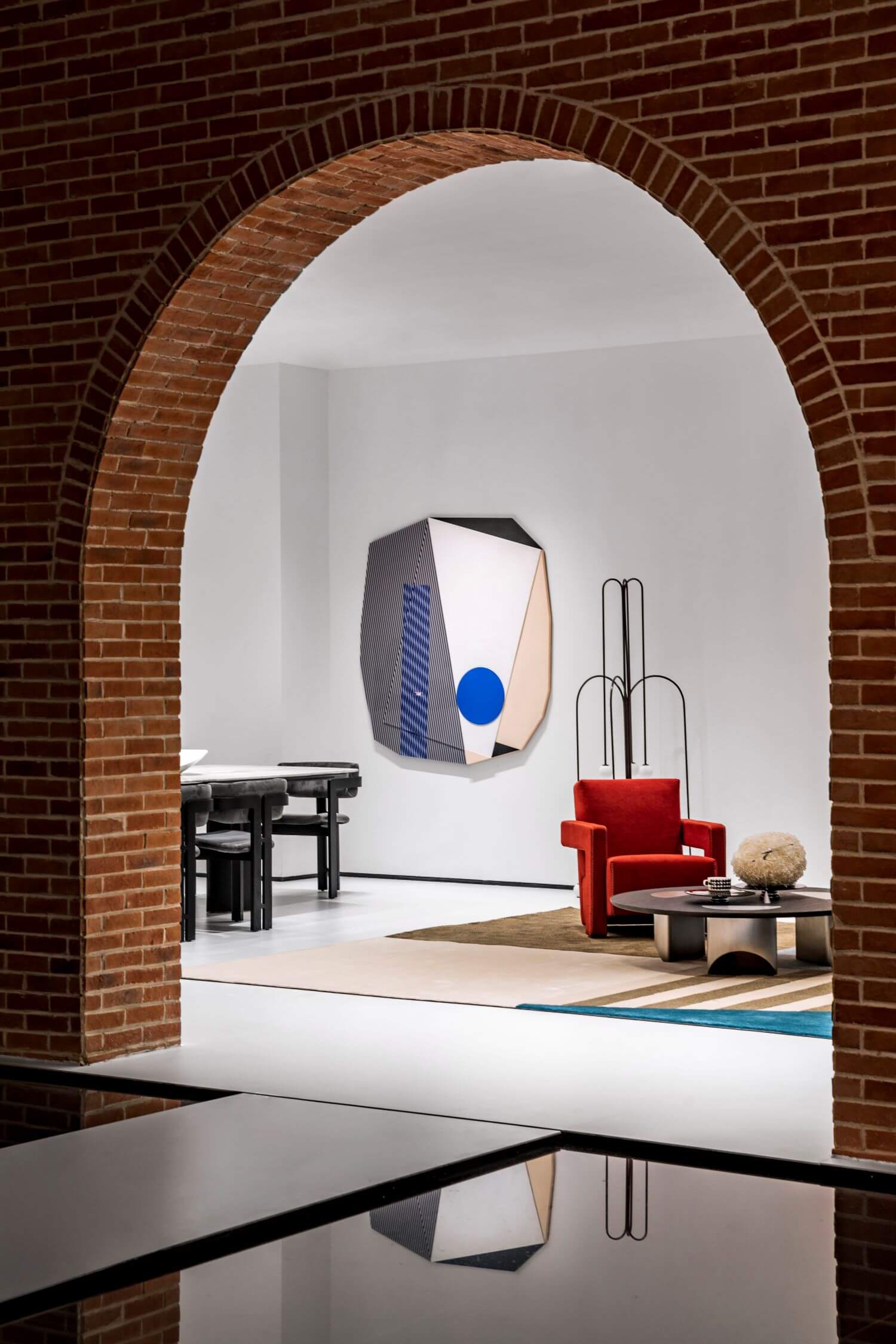 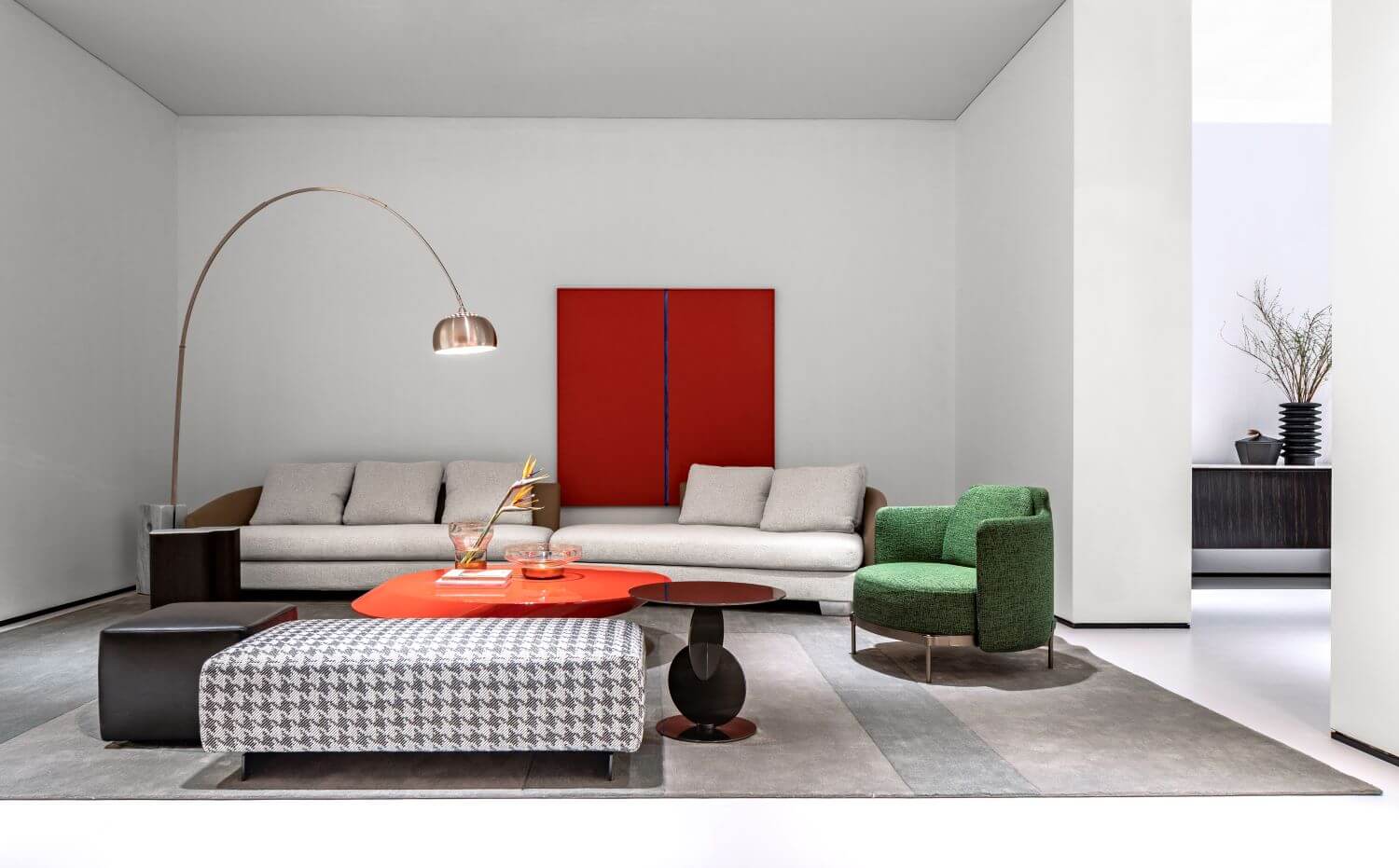 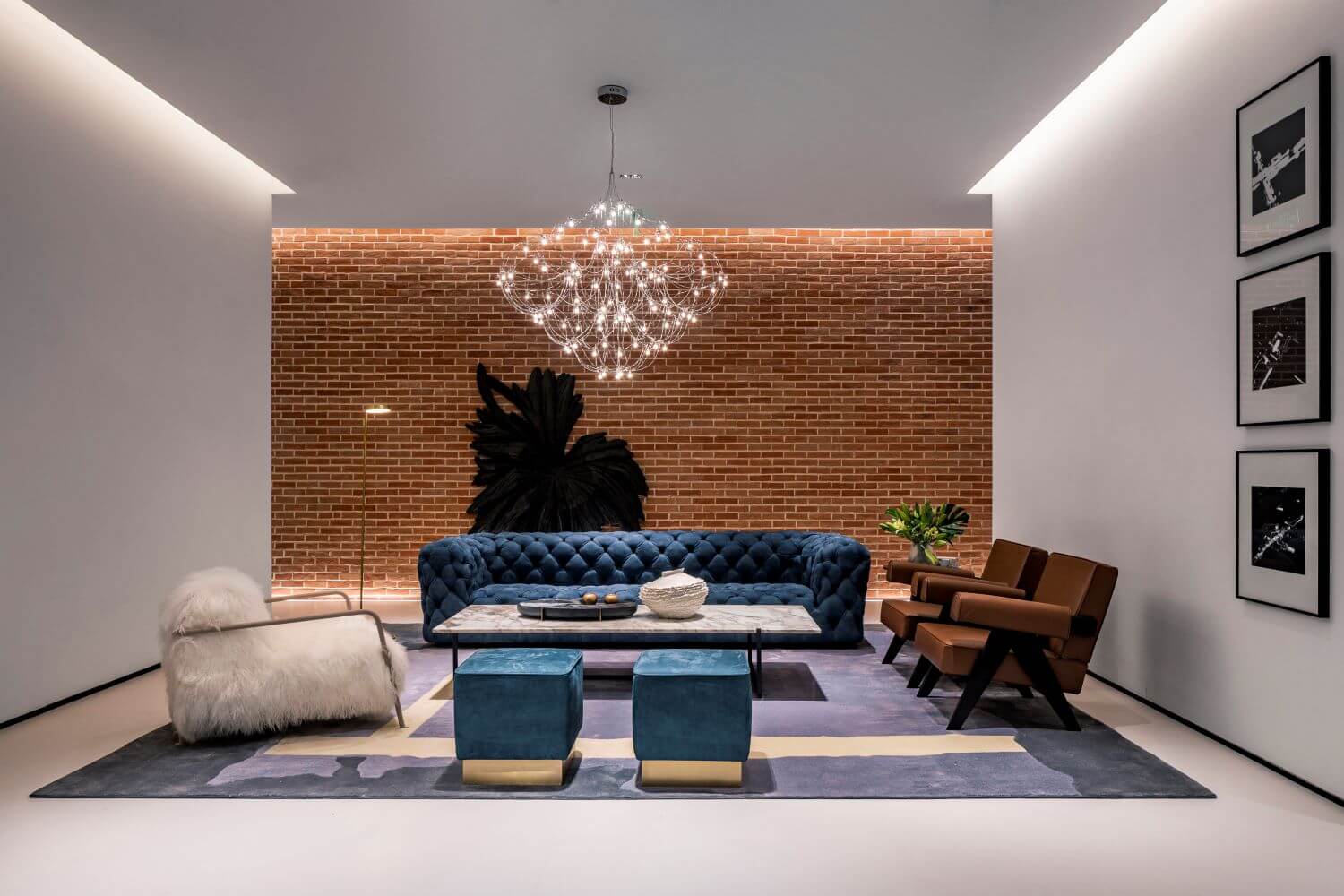 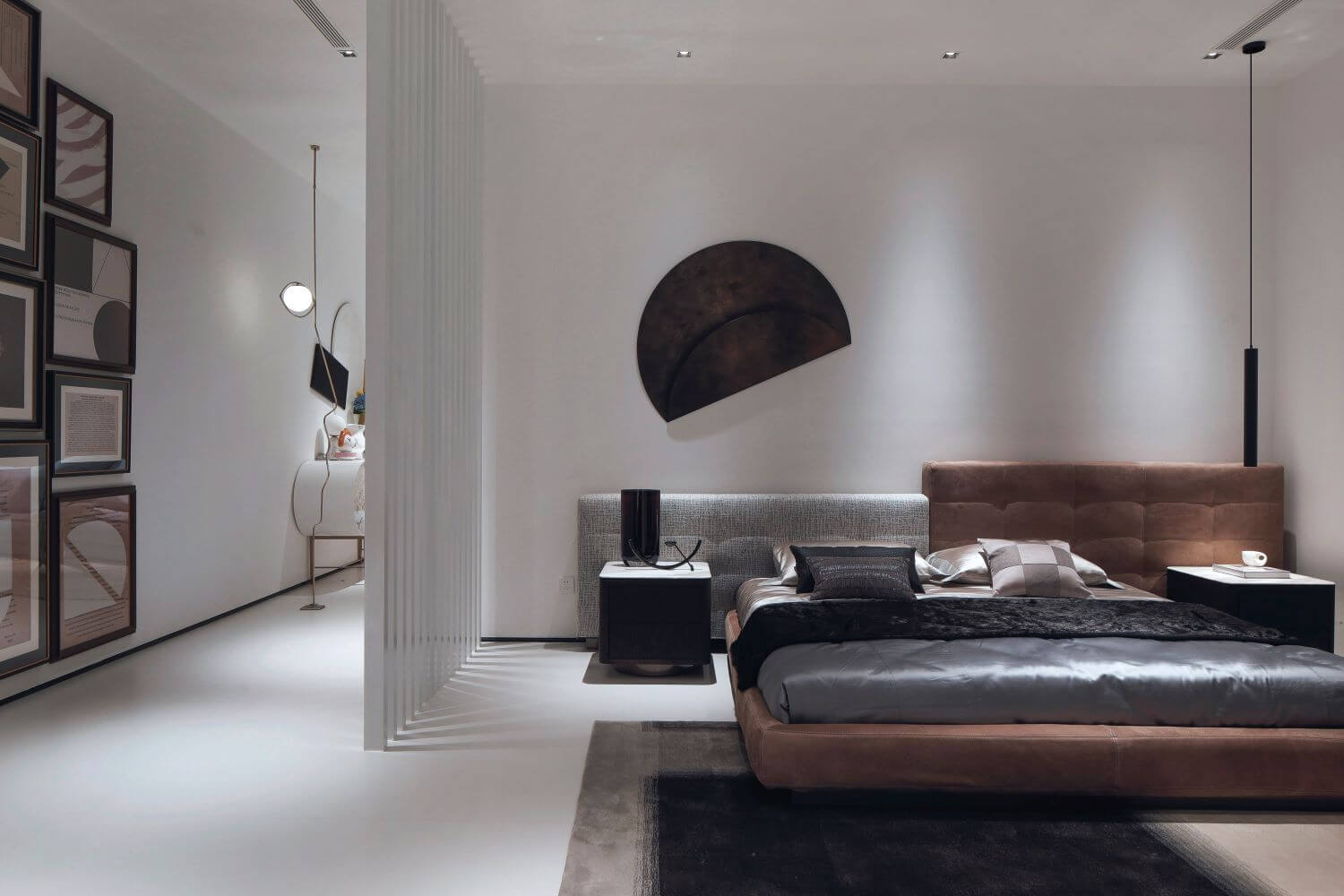 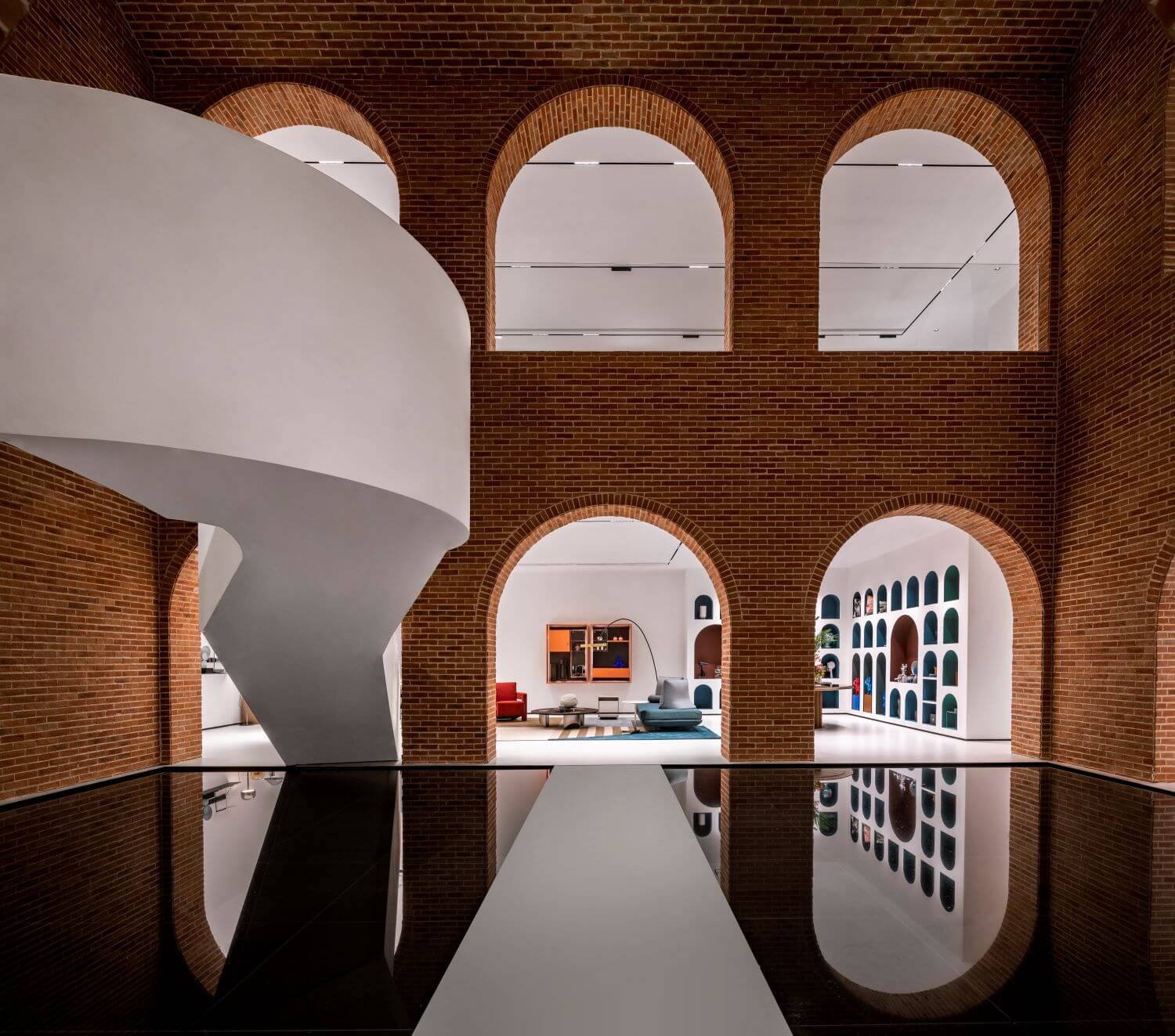 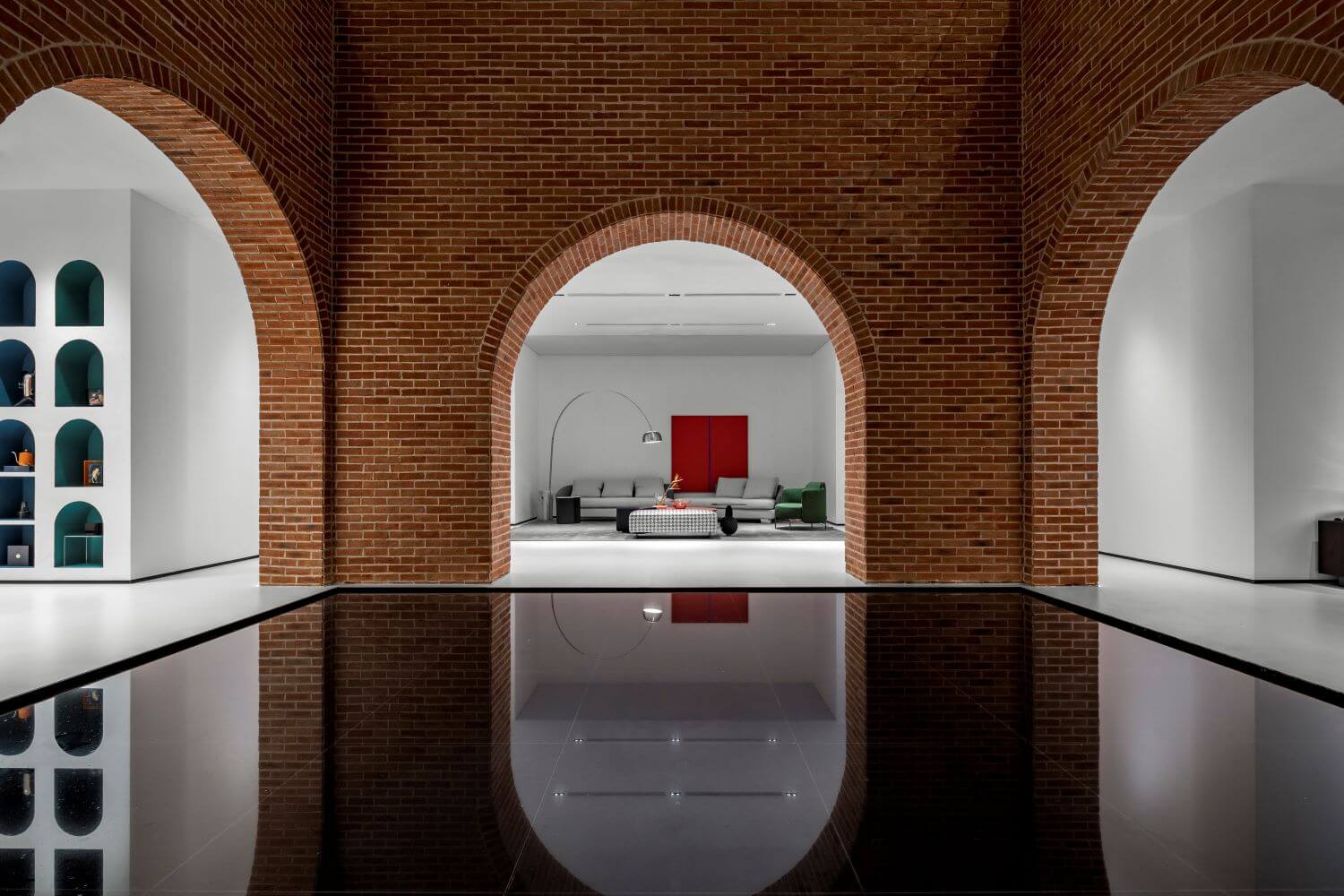 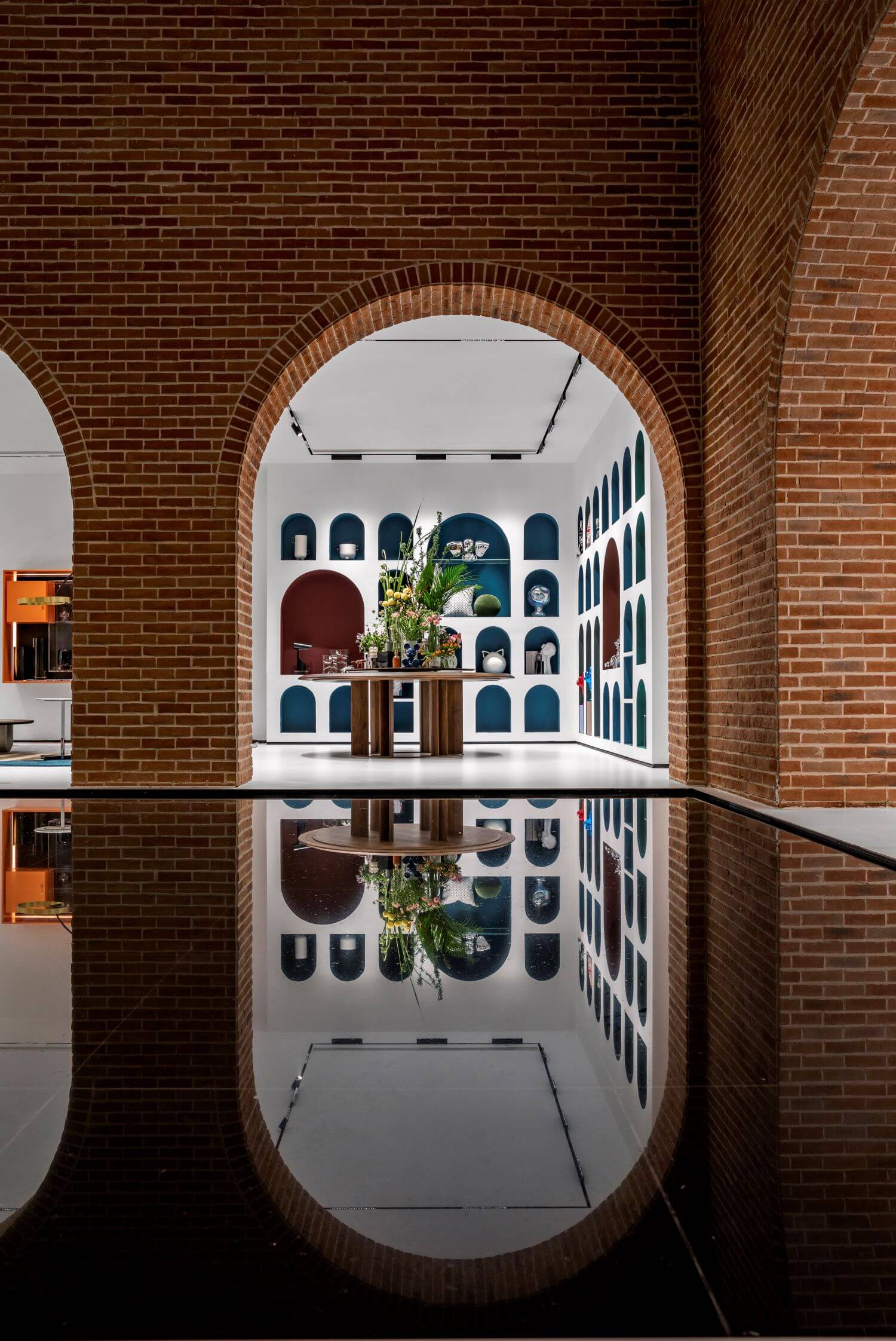 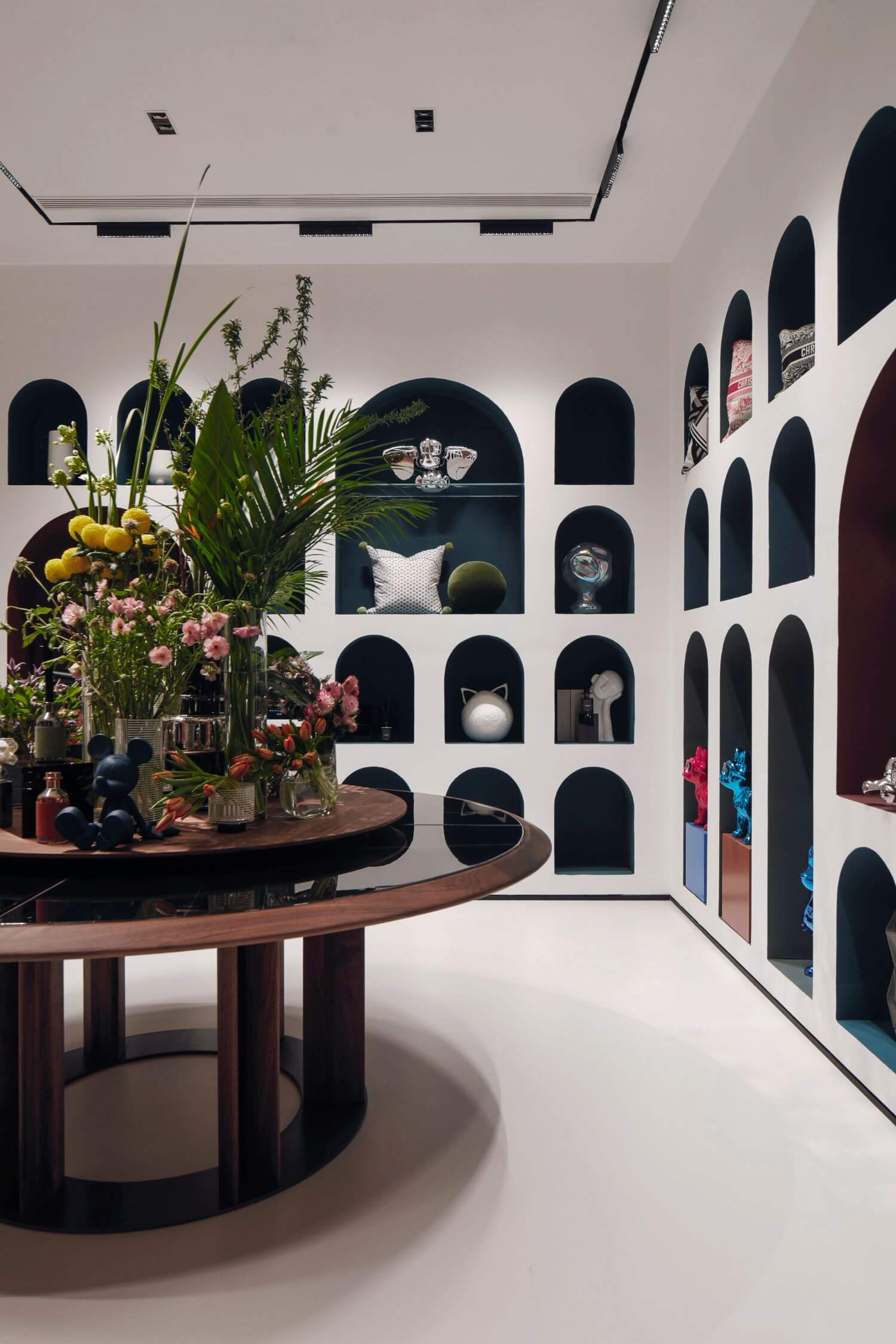 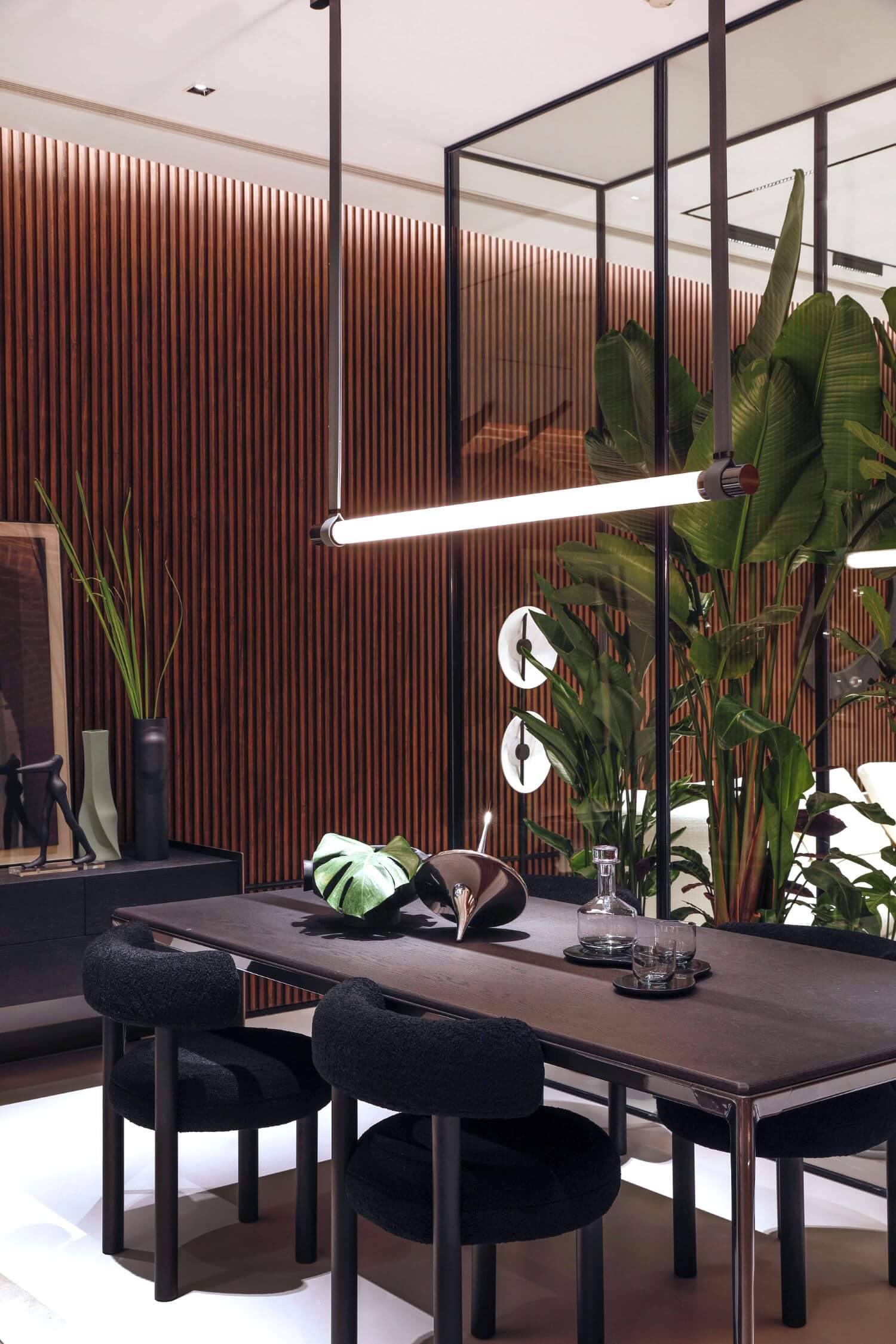 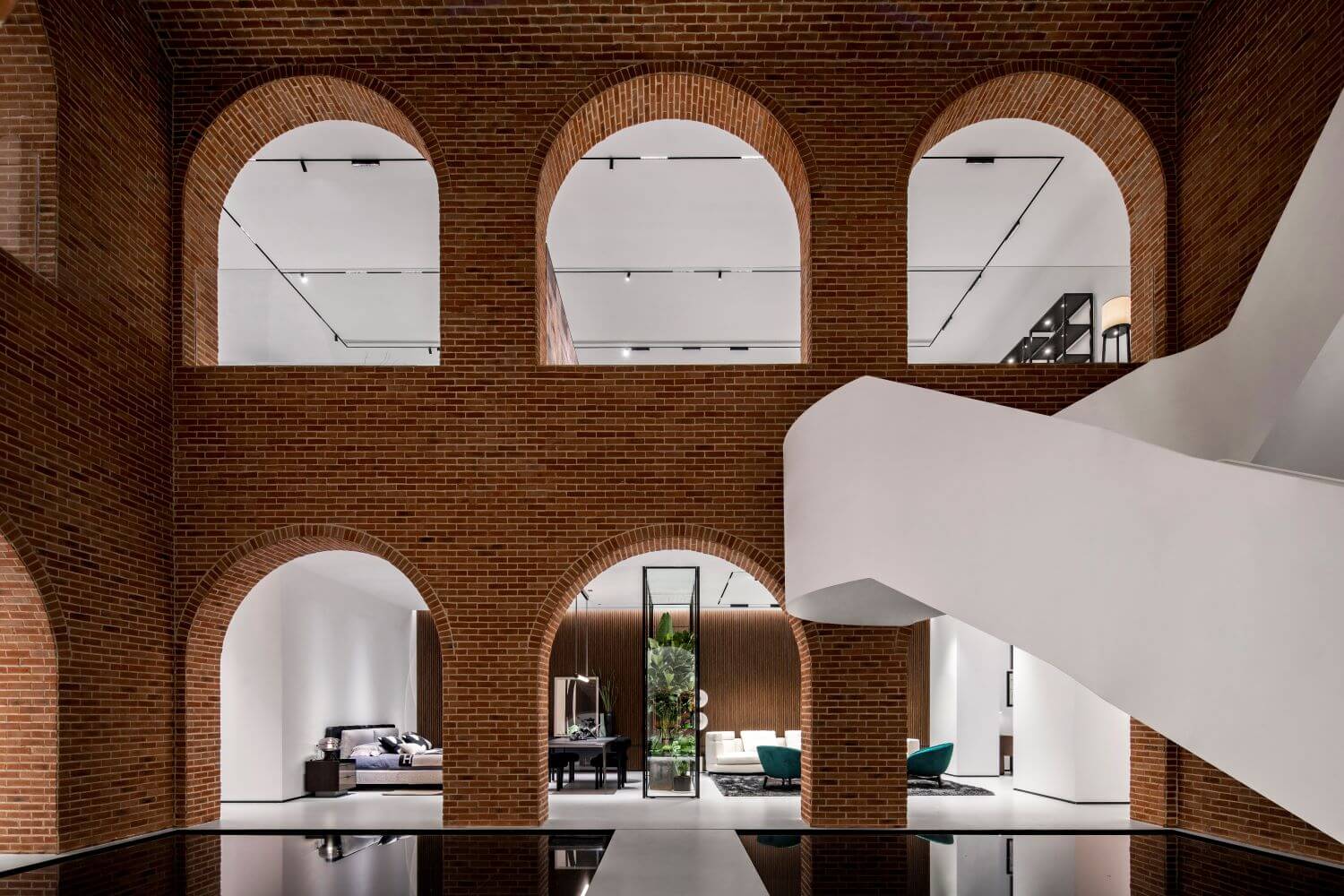 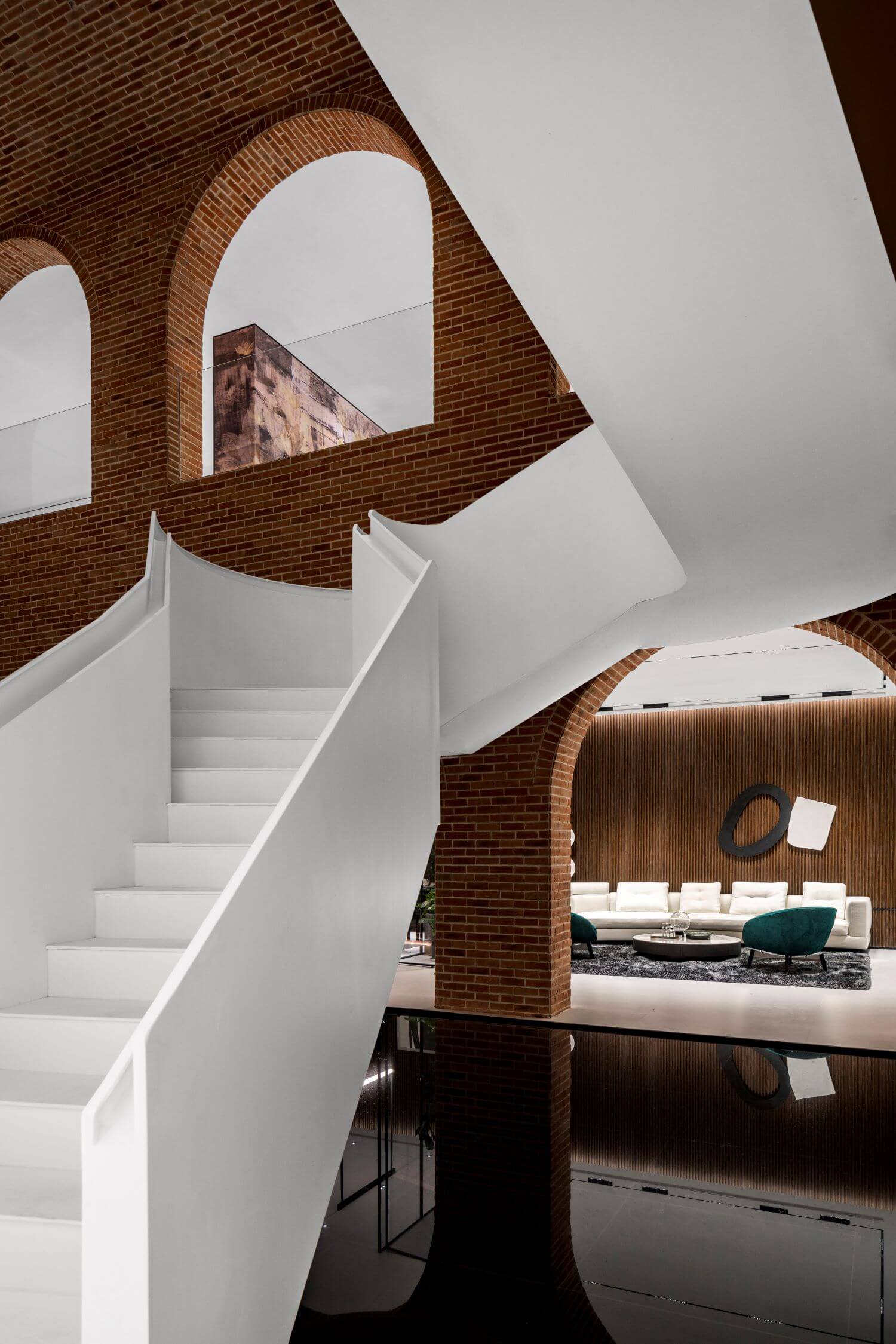 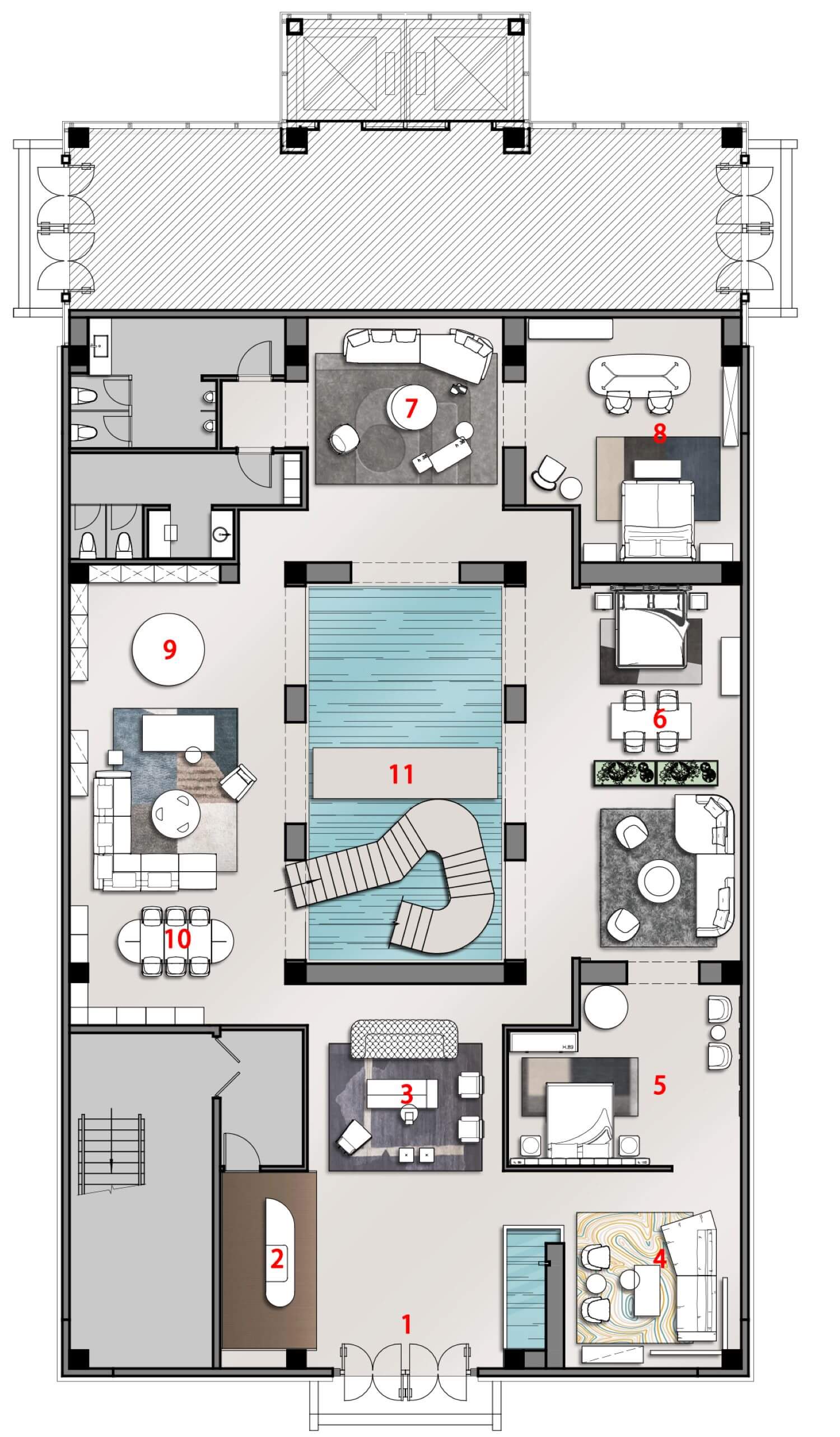 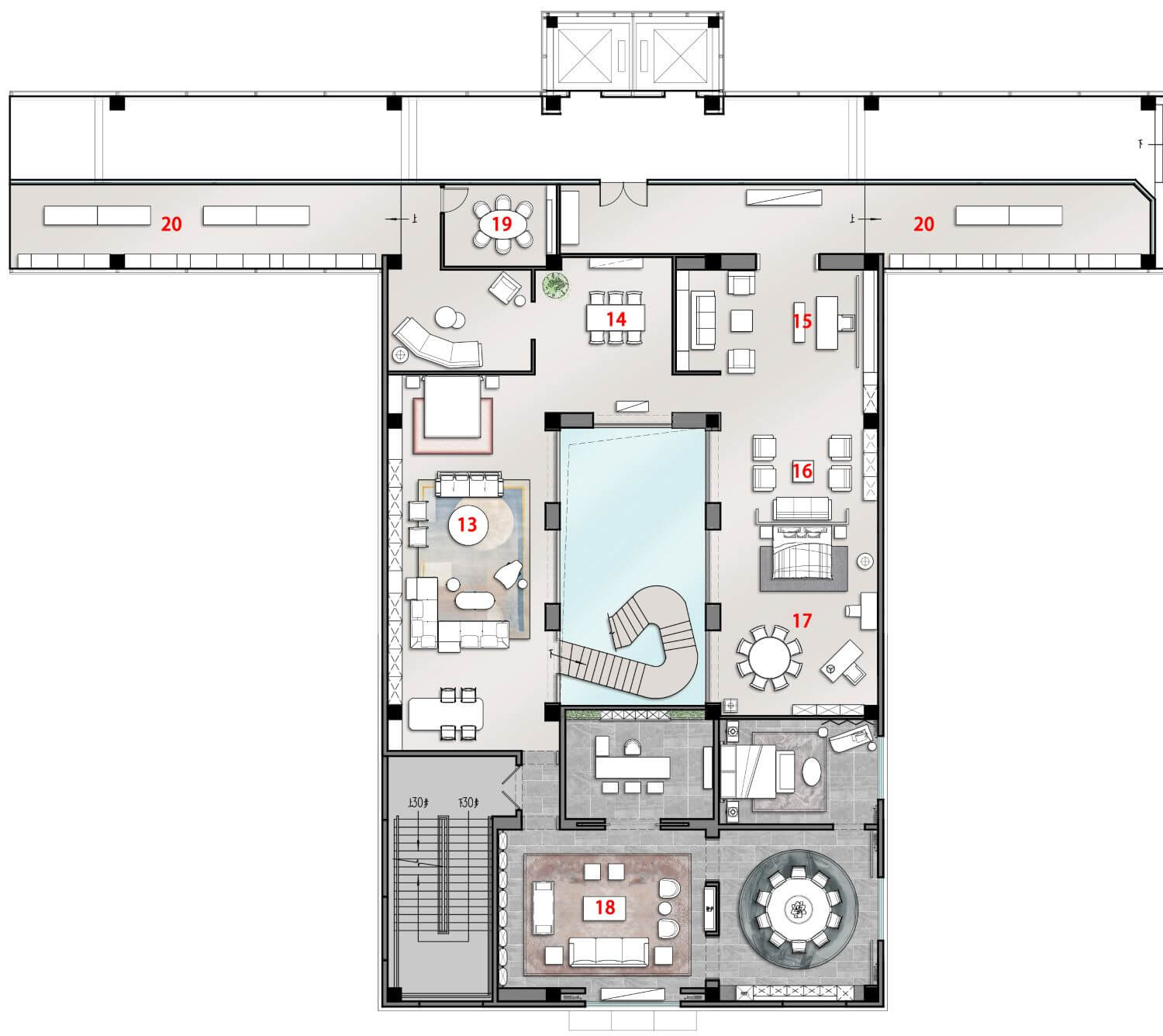 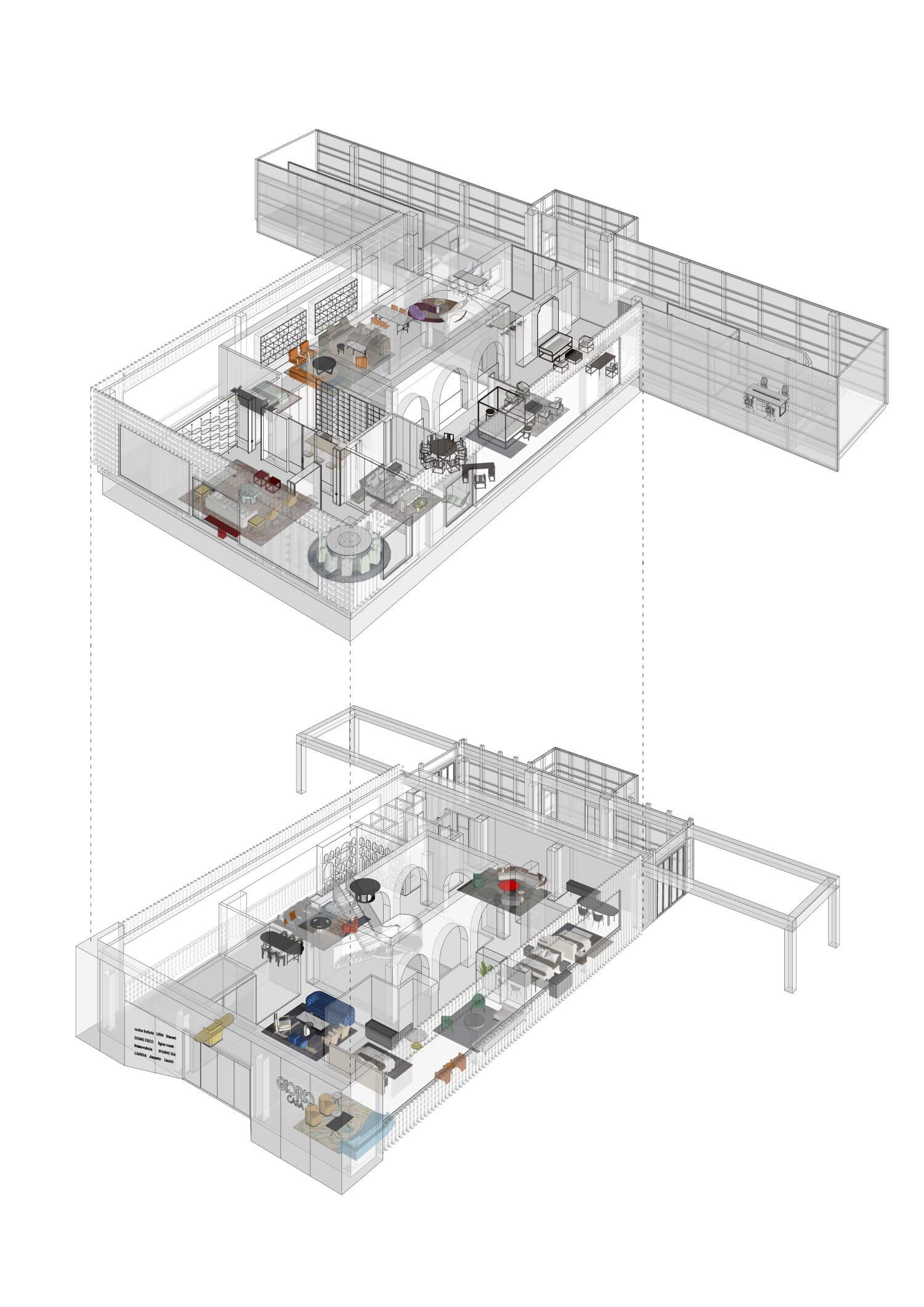 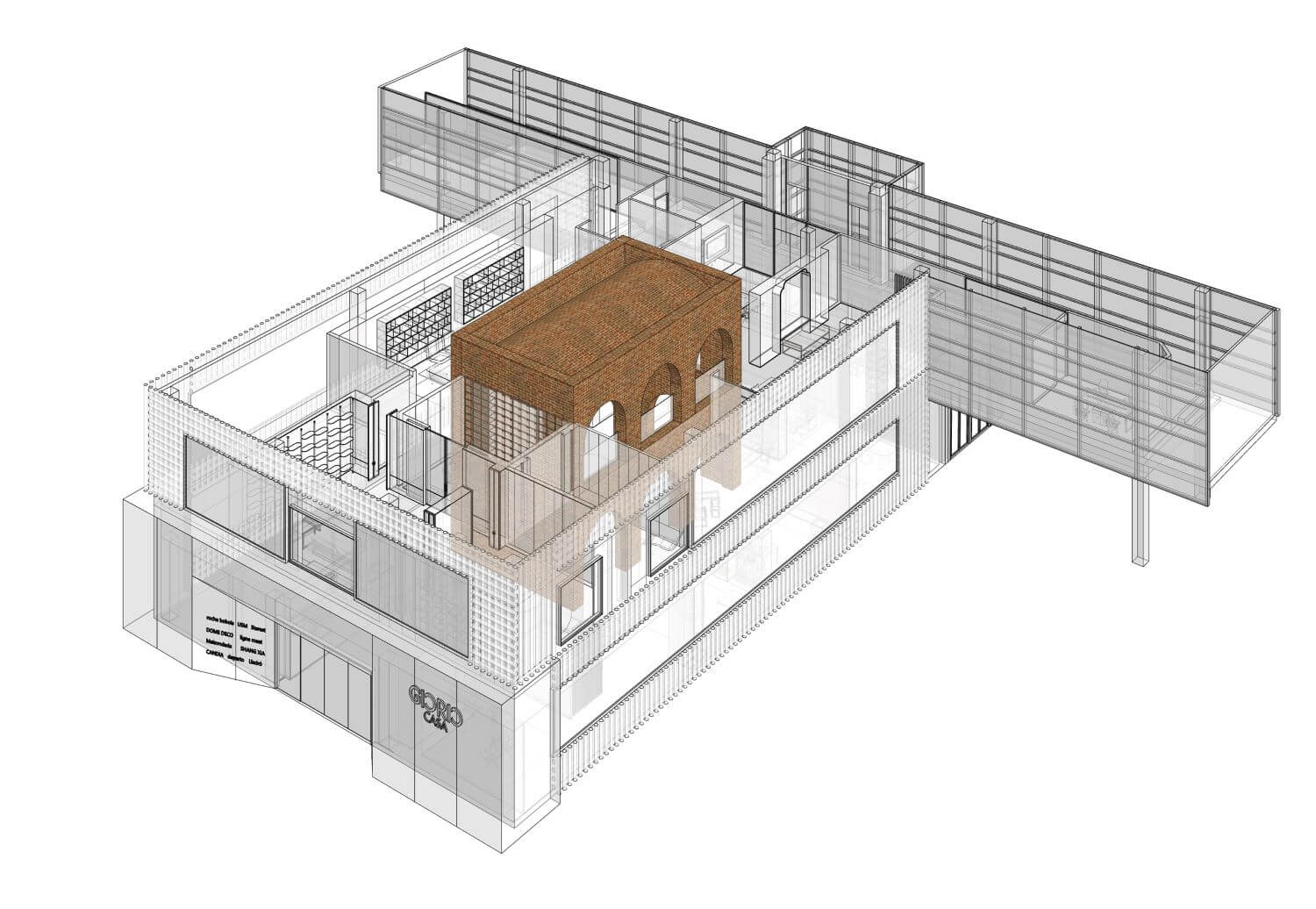 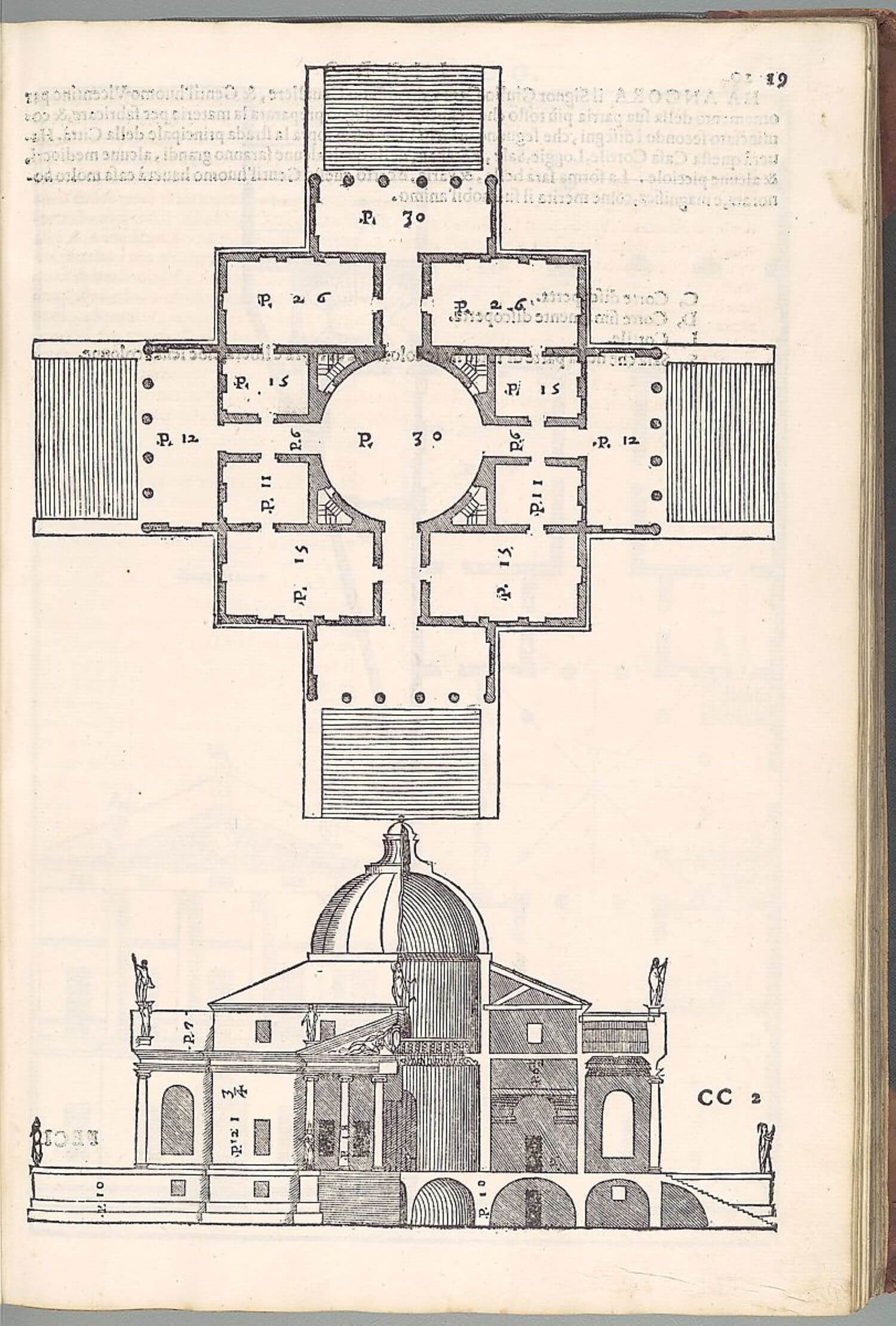 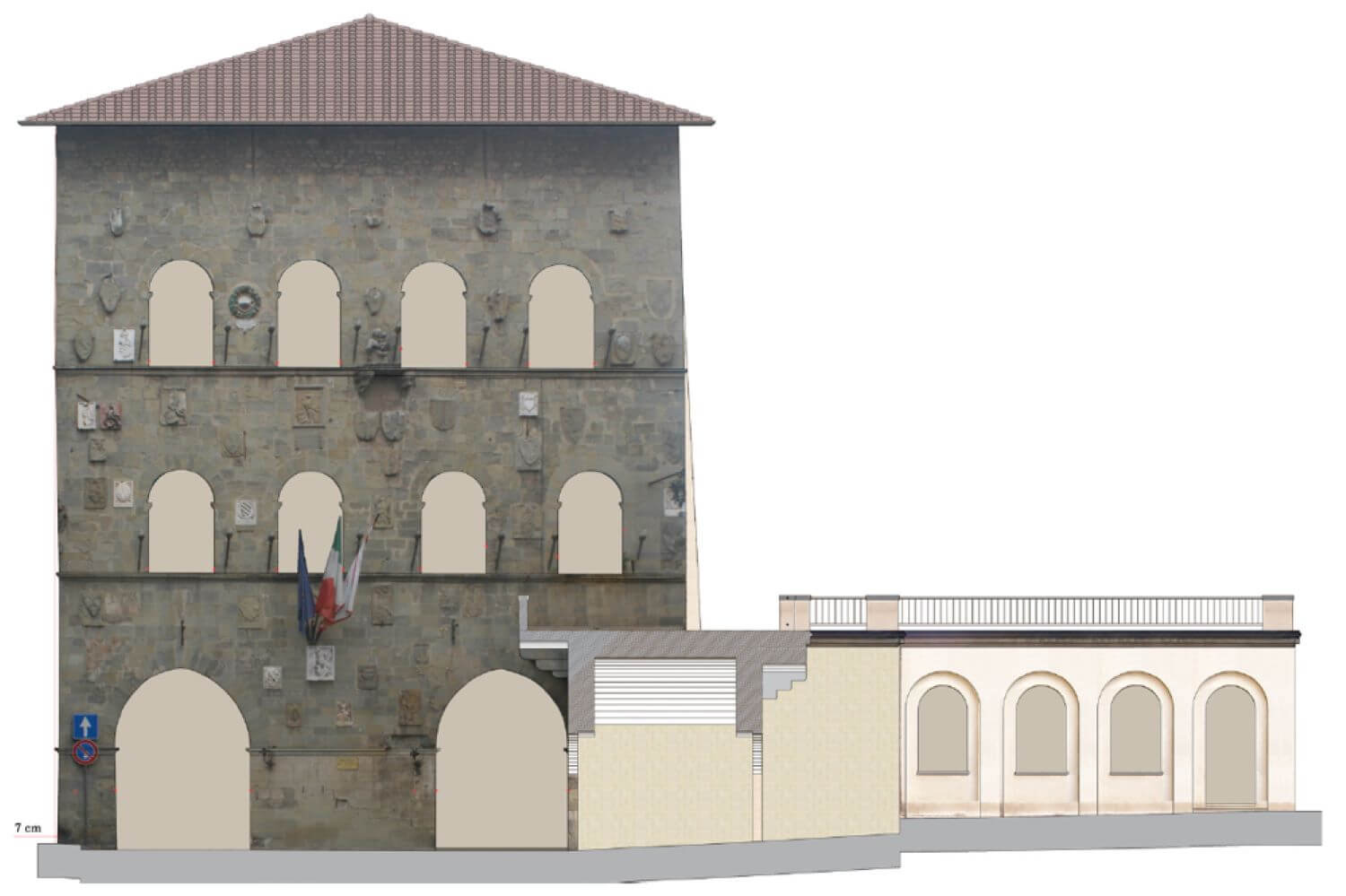 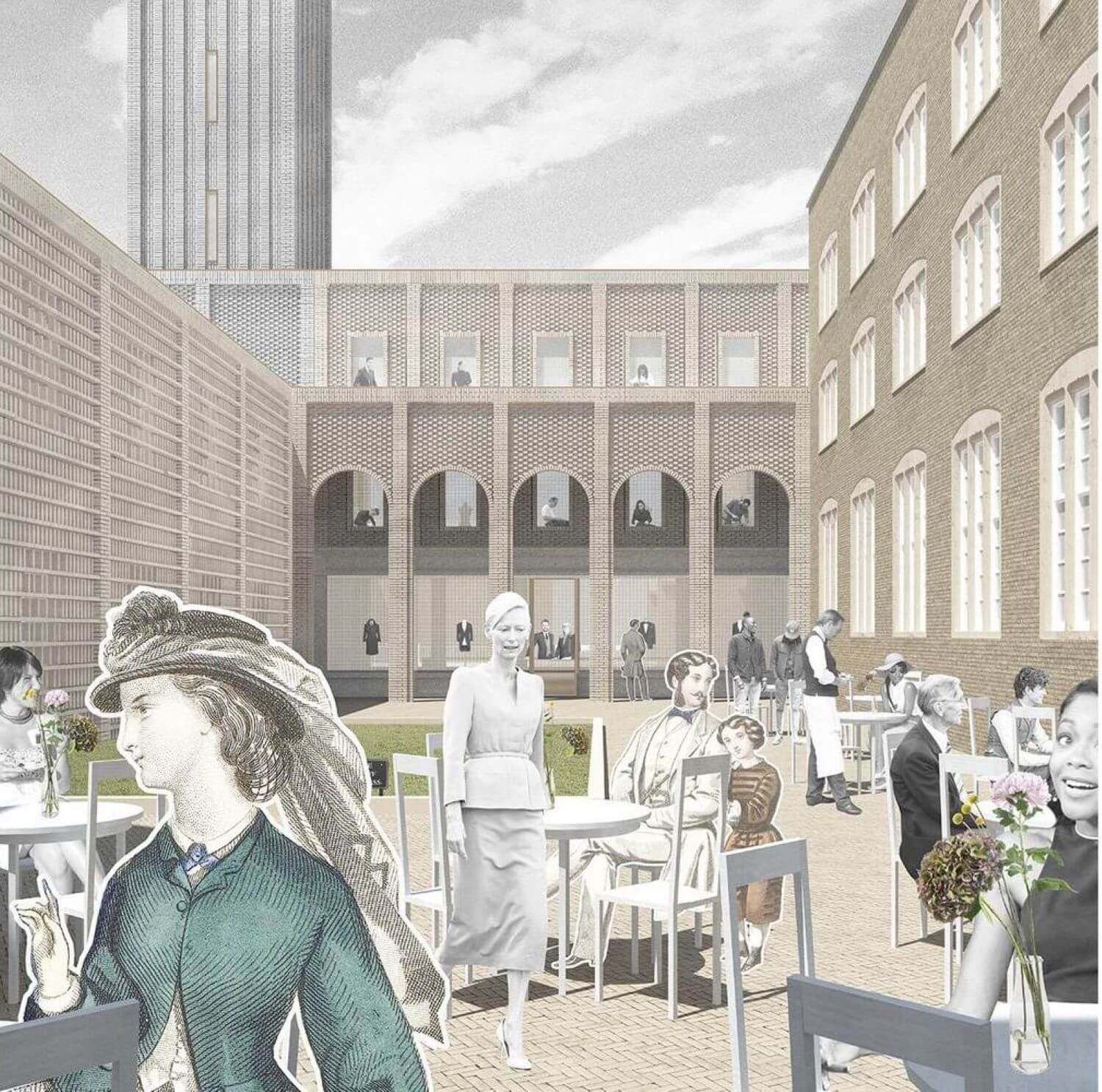 Wang Zhongli“When I design, I prefer simplicity. Human beings are already complicated enough. Just as the application of makeup, space design should focus on the beauty itself, in that it is not necessarily true that the heavier the application is, the more beautiful you will be.”

Established in Spain in 1997, CATANIAN was co-owned by Alejandro Vírseda Aizpún and Ignacio Vila Almazán. The company is devoted to providing detailed design management for customers and positioning the development of companies in their respective industries through space design. Its design works cover a wide spectrum of fields such as architecture, commerce, office and residential property. 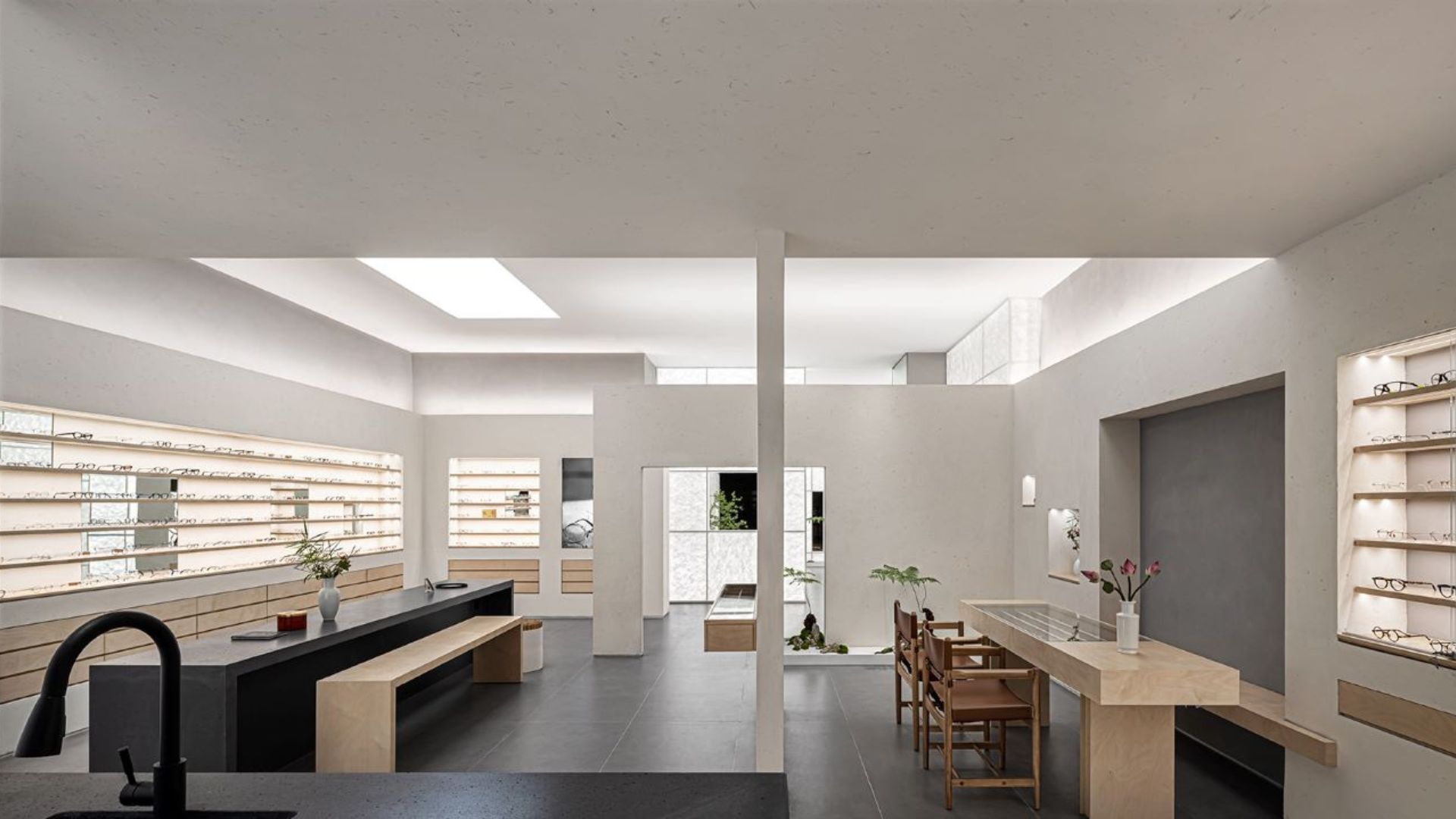 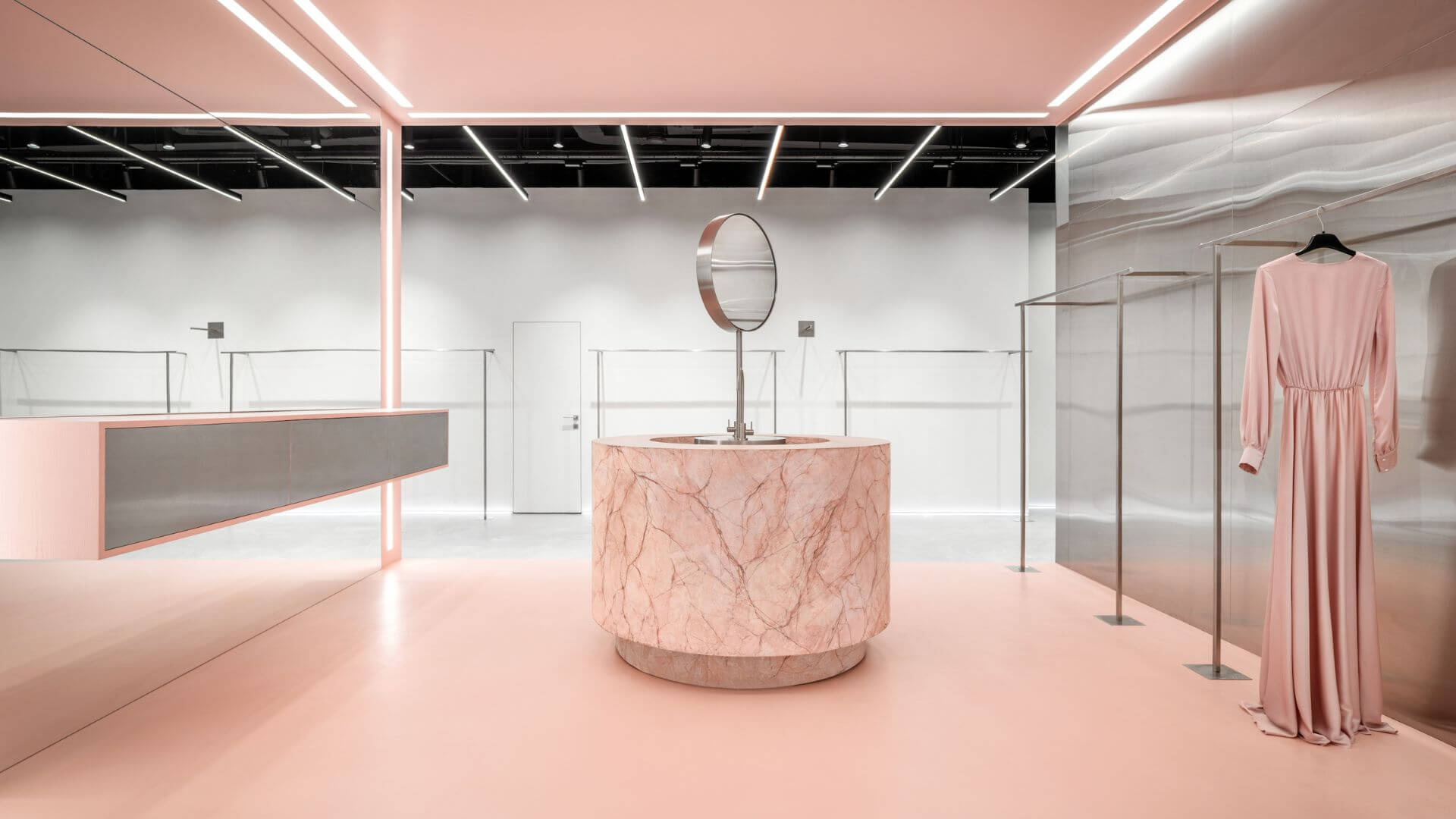 CHER’17 Showroom: A clothing store like a portal to another reality in Kyiv, Ukraine by TEMP Project 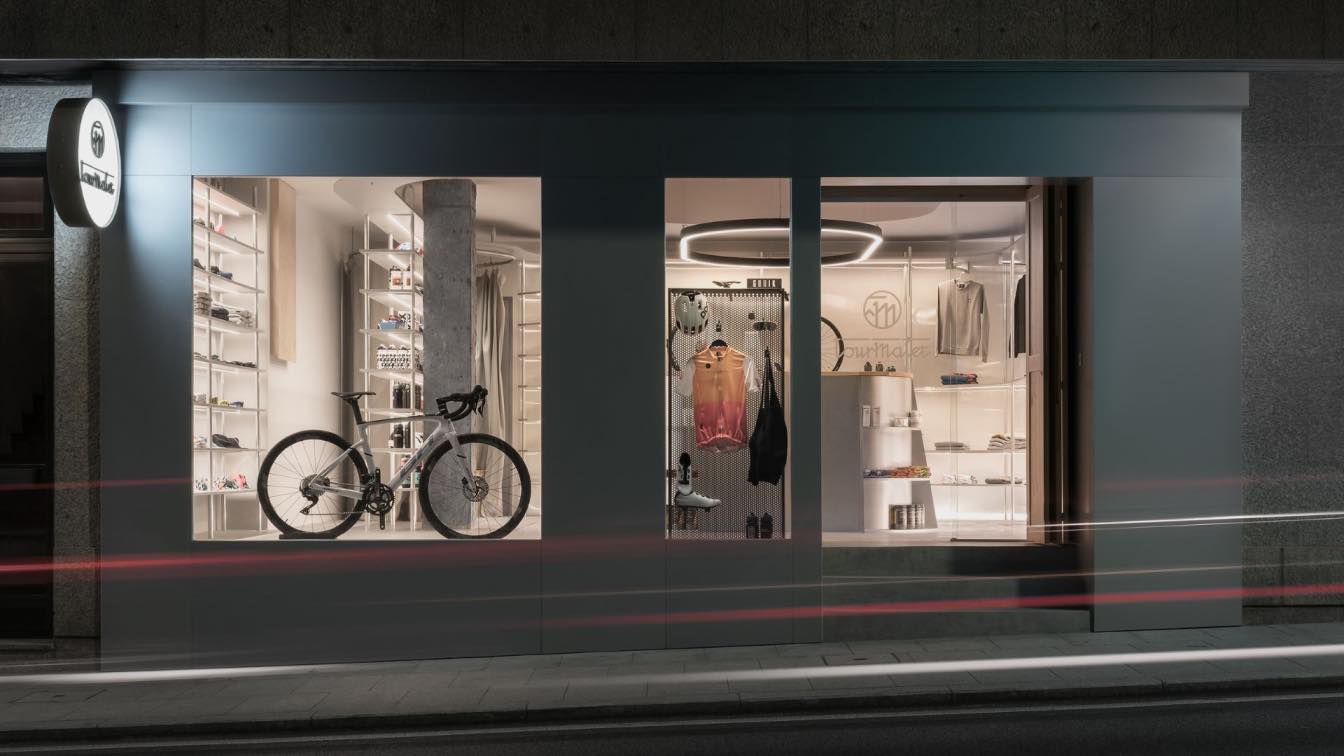 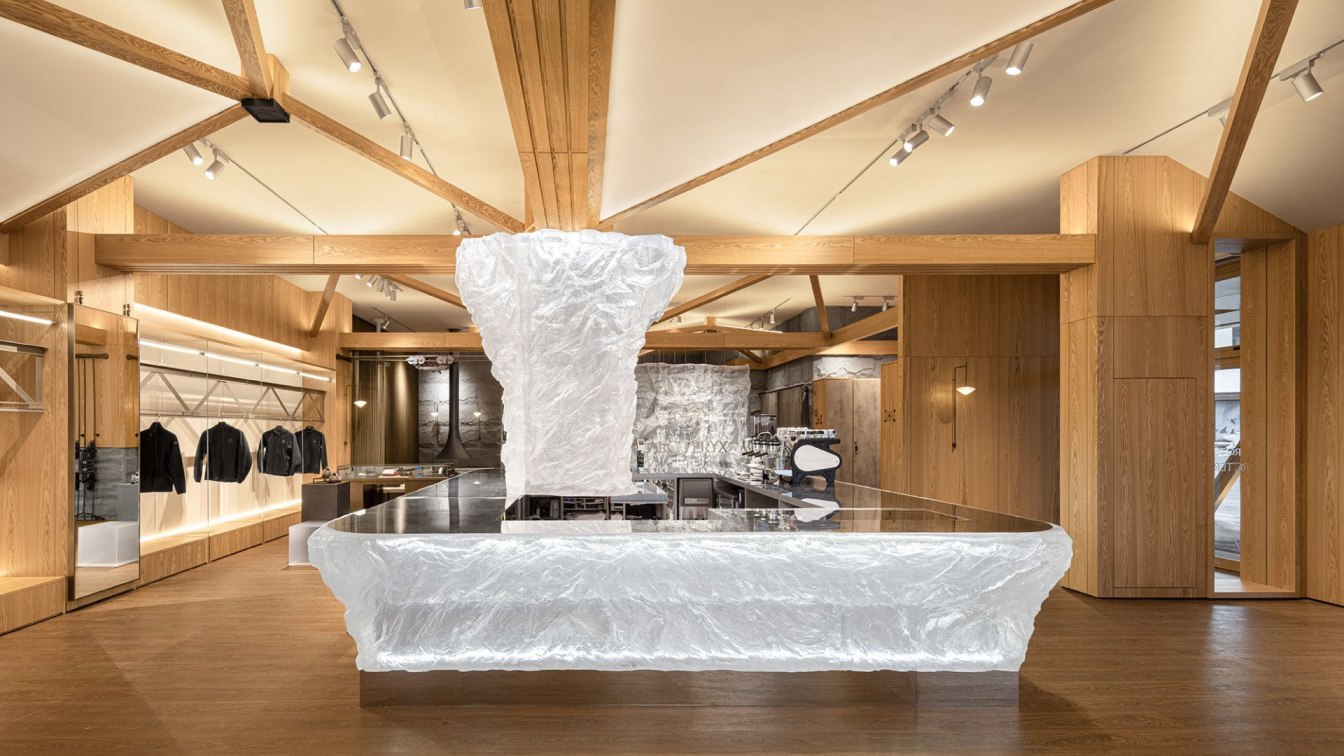