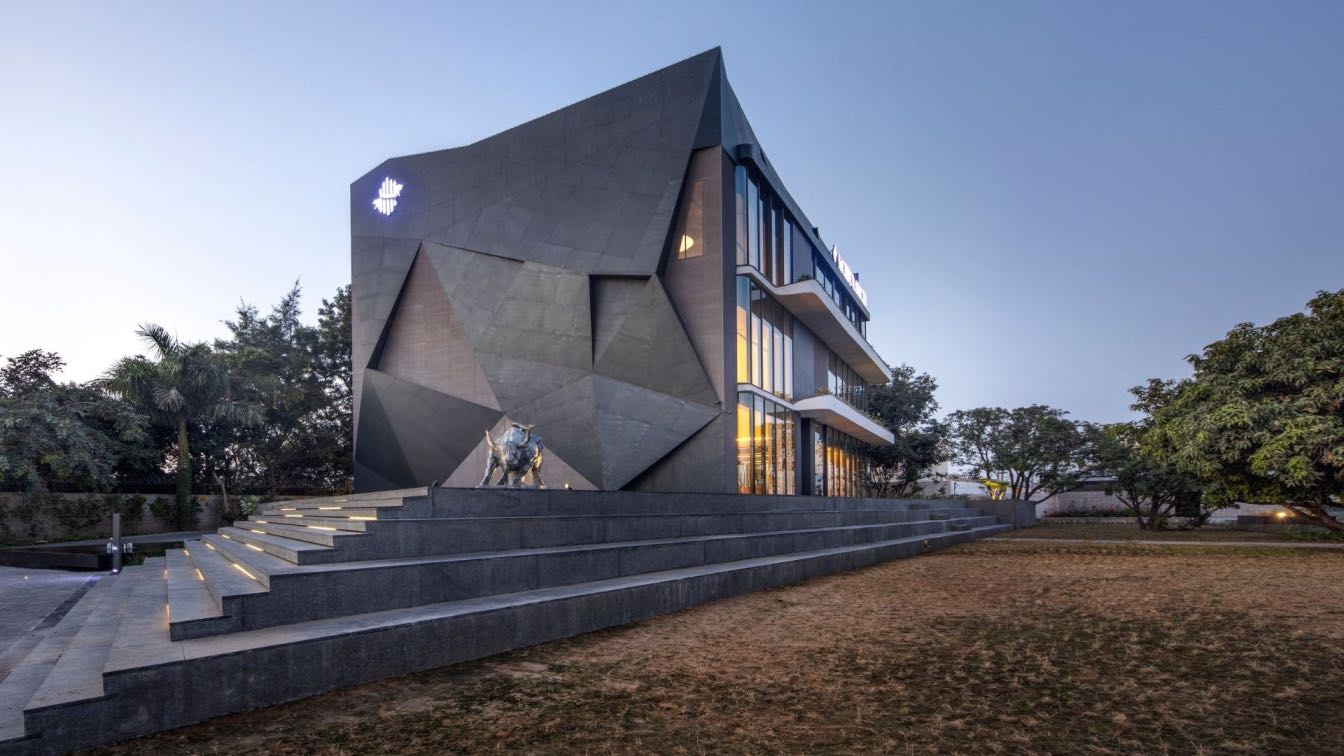 The Aventador, designed by Shiv Dada and Mohit Chawla of 23DC Architects, borrows its name from the champion Spanish bull. Shattering the age old idea of an office building being just a place to work, the Aventador is designed to inspire to be better every day.

The idea behind this massive architecture was to create something iconic. Something which connects you with its natural surroundings and not just confine you to an air conditioned concrete box.

This project comes from the Carbonado series of 23DC. Carbonado- a rare black diamond has lend its striking characteristics to the office. Inspired by the mineral, the irregular yet refined edges paired with tones of black and grey reflect in the structure’s facade. The office was designed for a financial advisor. The ‘Edgy’ facade therefore narrates a story of the rise and fall in the ever so changing stock market. Aventador, the champion Spanish bull stands in an aggressive stance just outside the building, as if its ready to face any challenge! 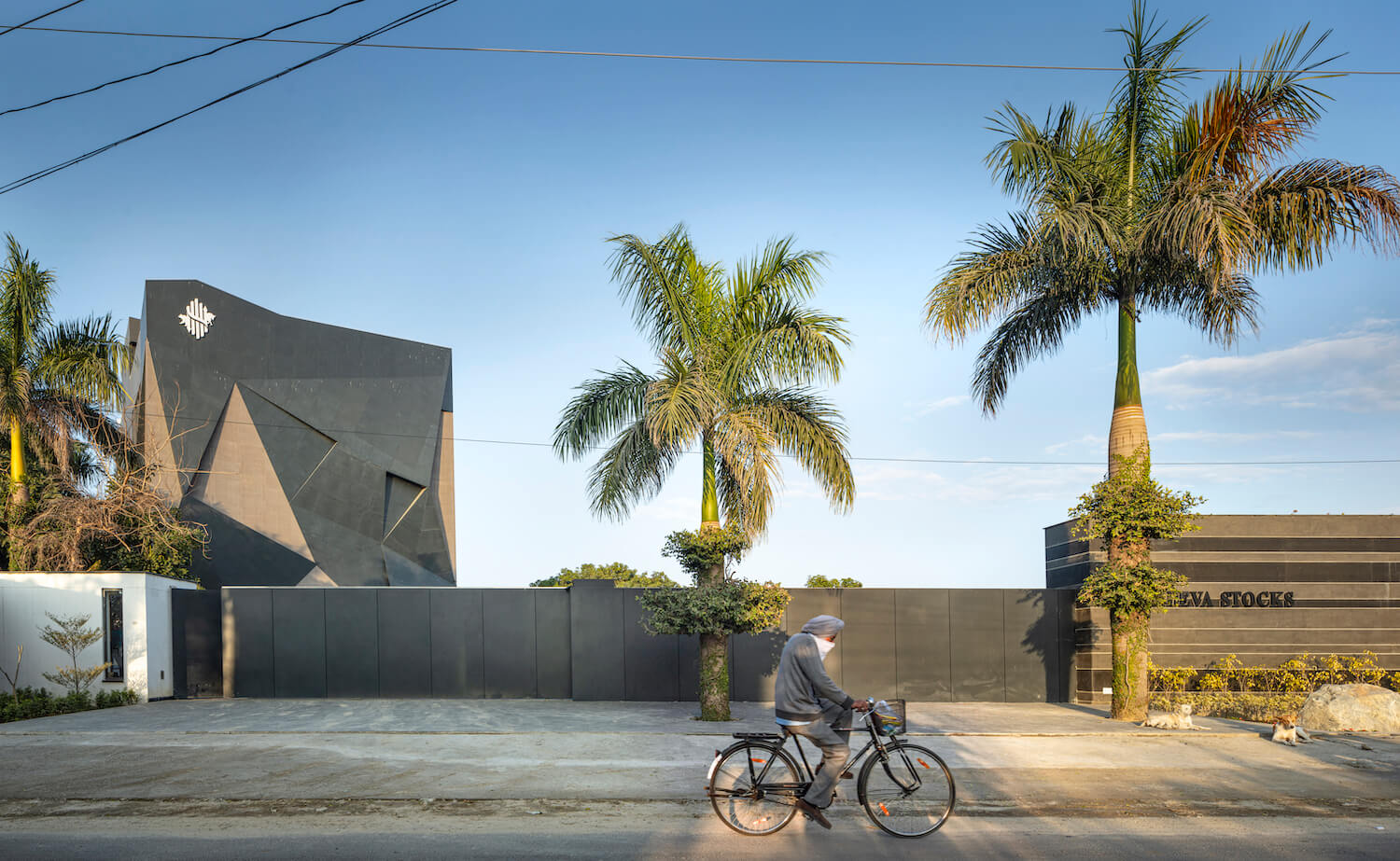 Weaved along clean lines and modernity, the entrance driveway along with a serene water feature is kept minimal so that it doesn’t overpower the bold facade of the building.

The bold exterior of the office was built by keeping it’s surrounding in consideration. The site had some beautiful mango trees around it, which provided a surreal contrast to the black building. The trees were retained, and used as a part of the landscape design. The building’s architecture is aligned in such a way that it offers a glimpse of the outside surroundings and nature from every space, establishing a visual narrative of integrated spaces.

While the exterior gesture of the residence is impactful, the interior exudes a futuristic yet minimal vibes. It’s got a certain character to it. The iconic office houses palatial employee spaces and conference rooms equipped with the latest technology. Keeping the recreation and relaxation of the employees in mind, it also has a lounge and a cafeteria with a foosball table and other amenities.

The inspiration of this office gives its facade a striking attribute that’s in stark contrast with its harmonious, natural surroundings. 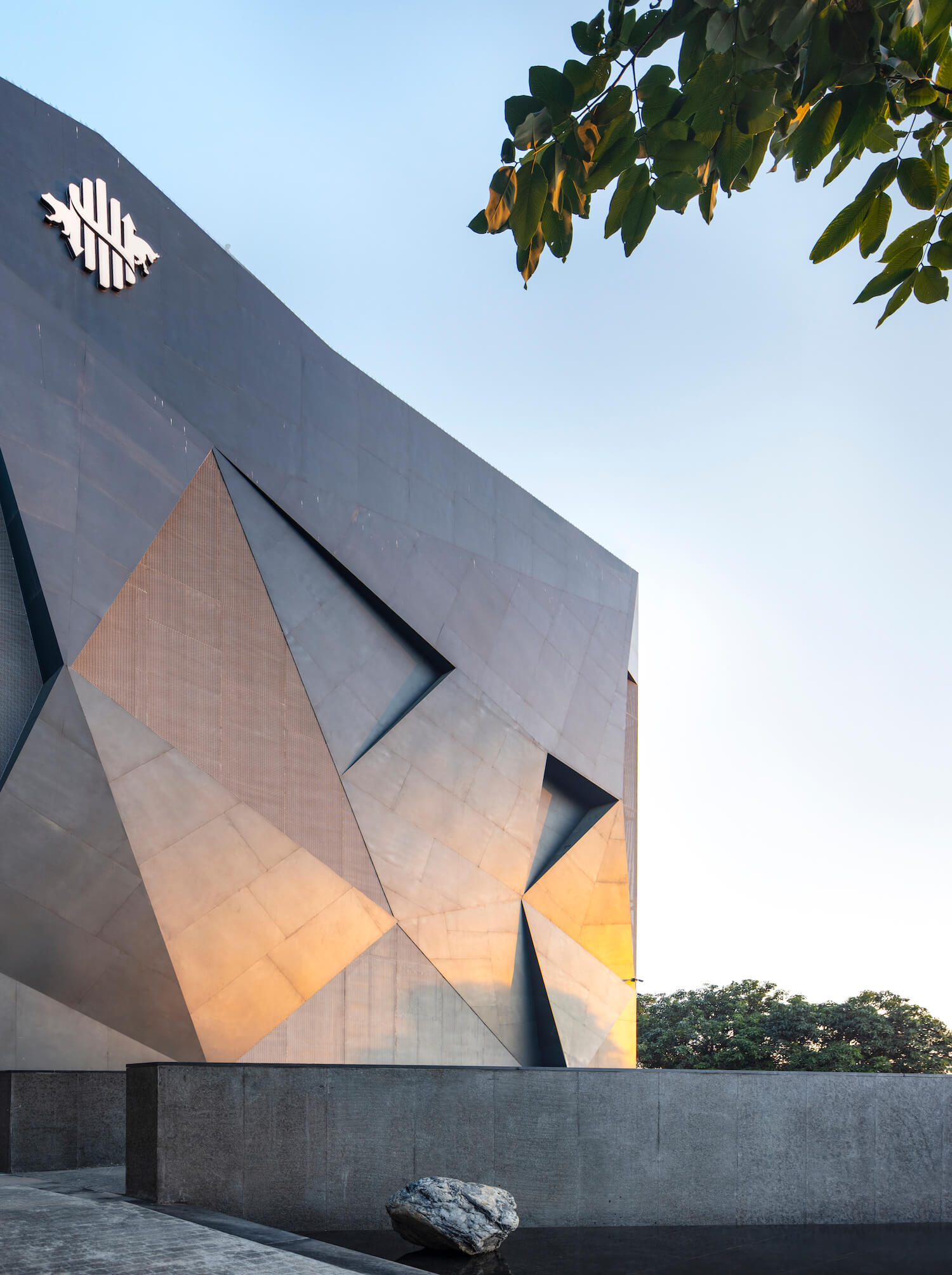 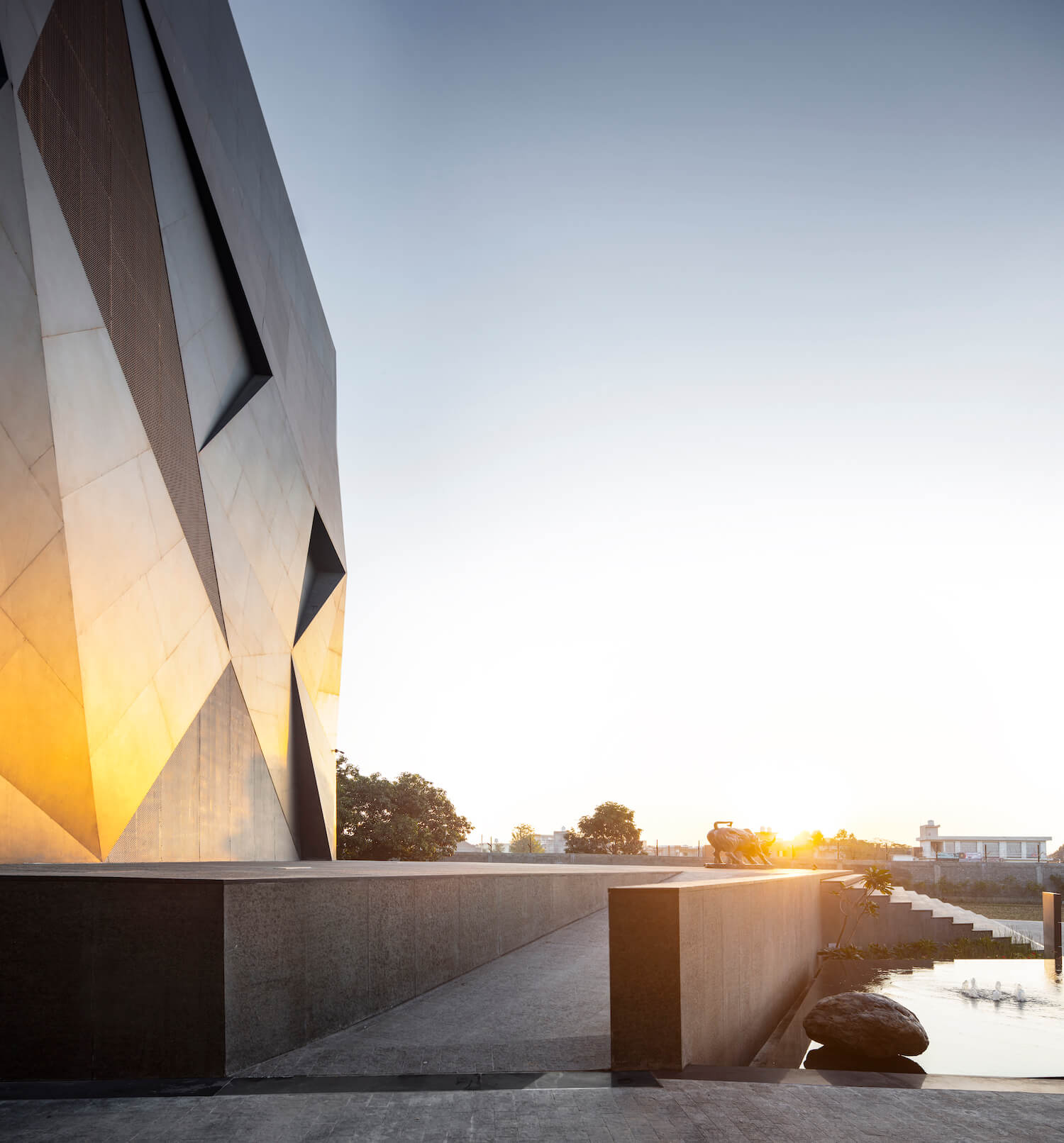 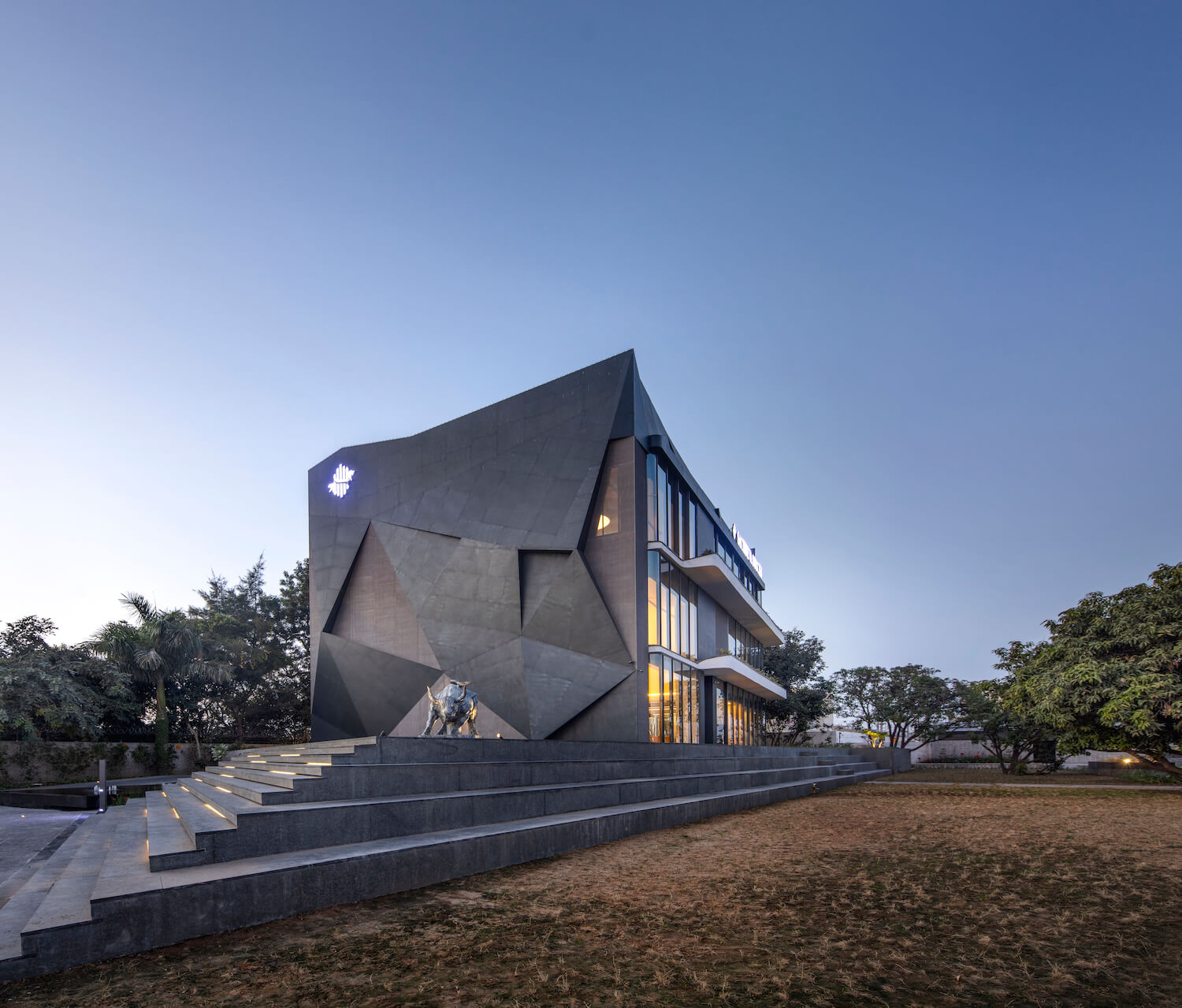 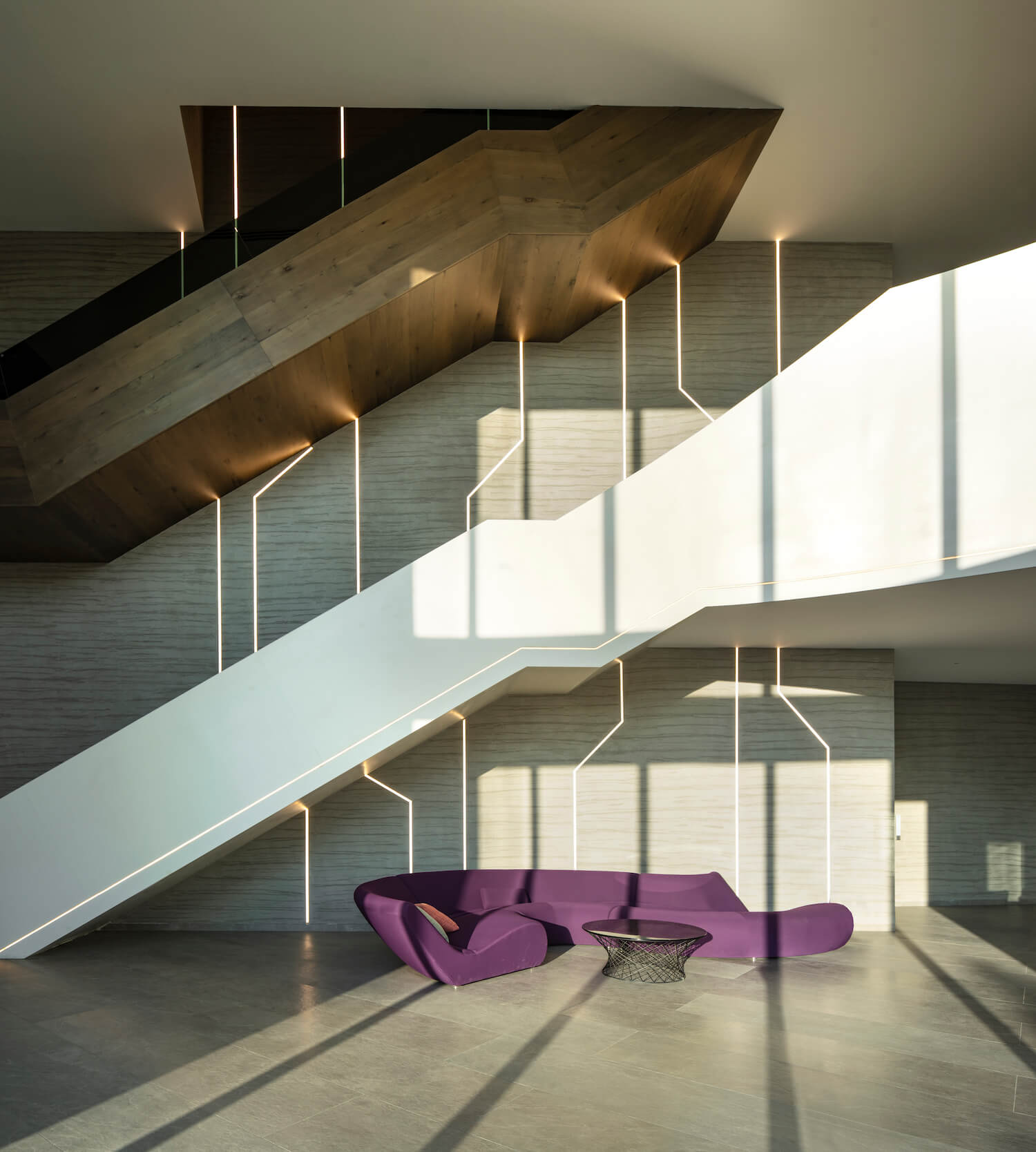 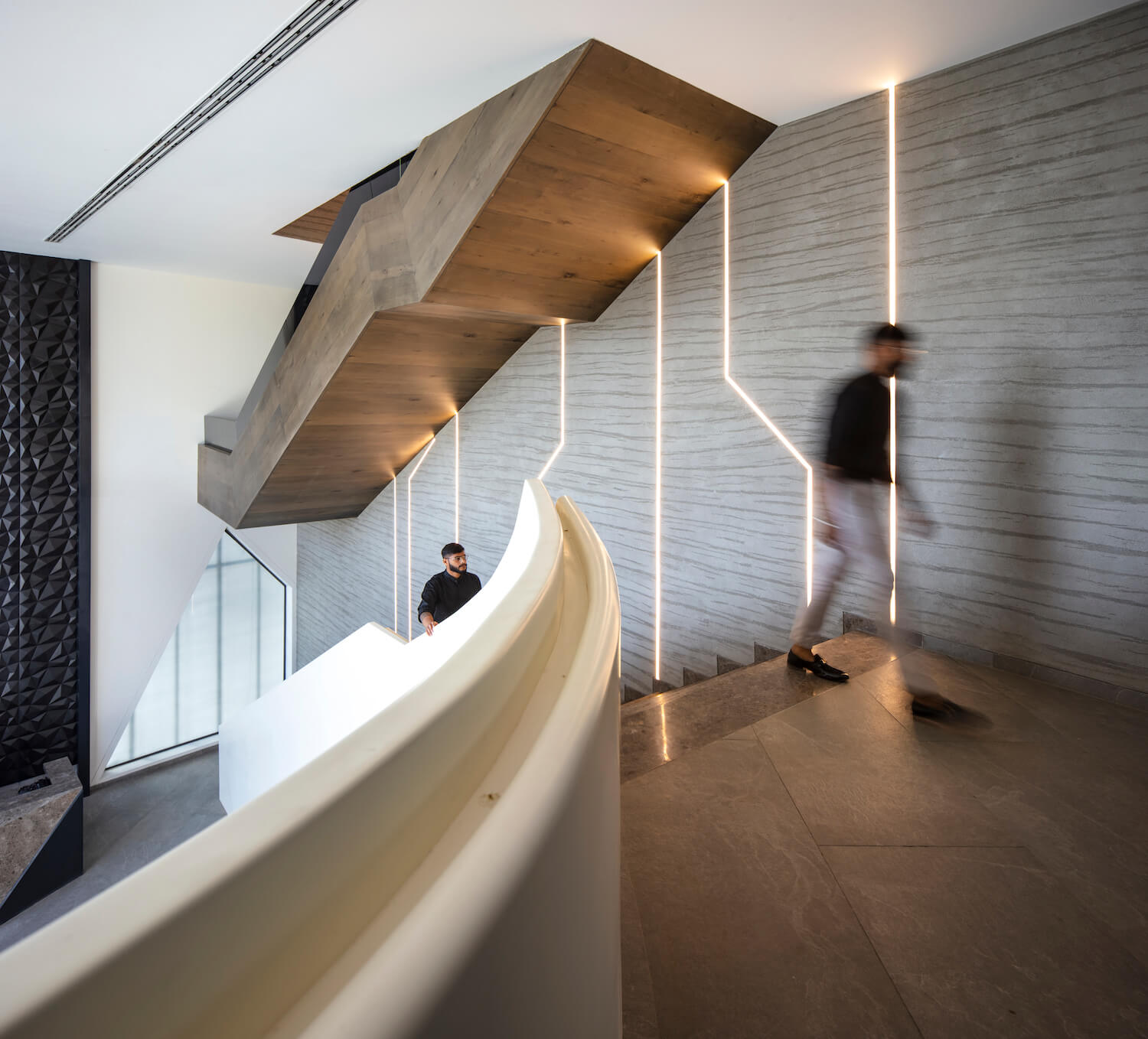 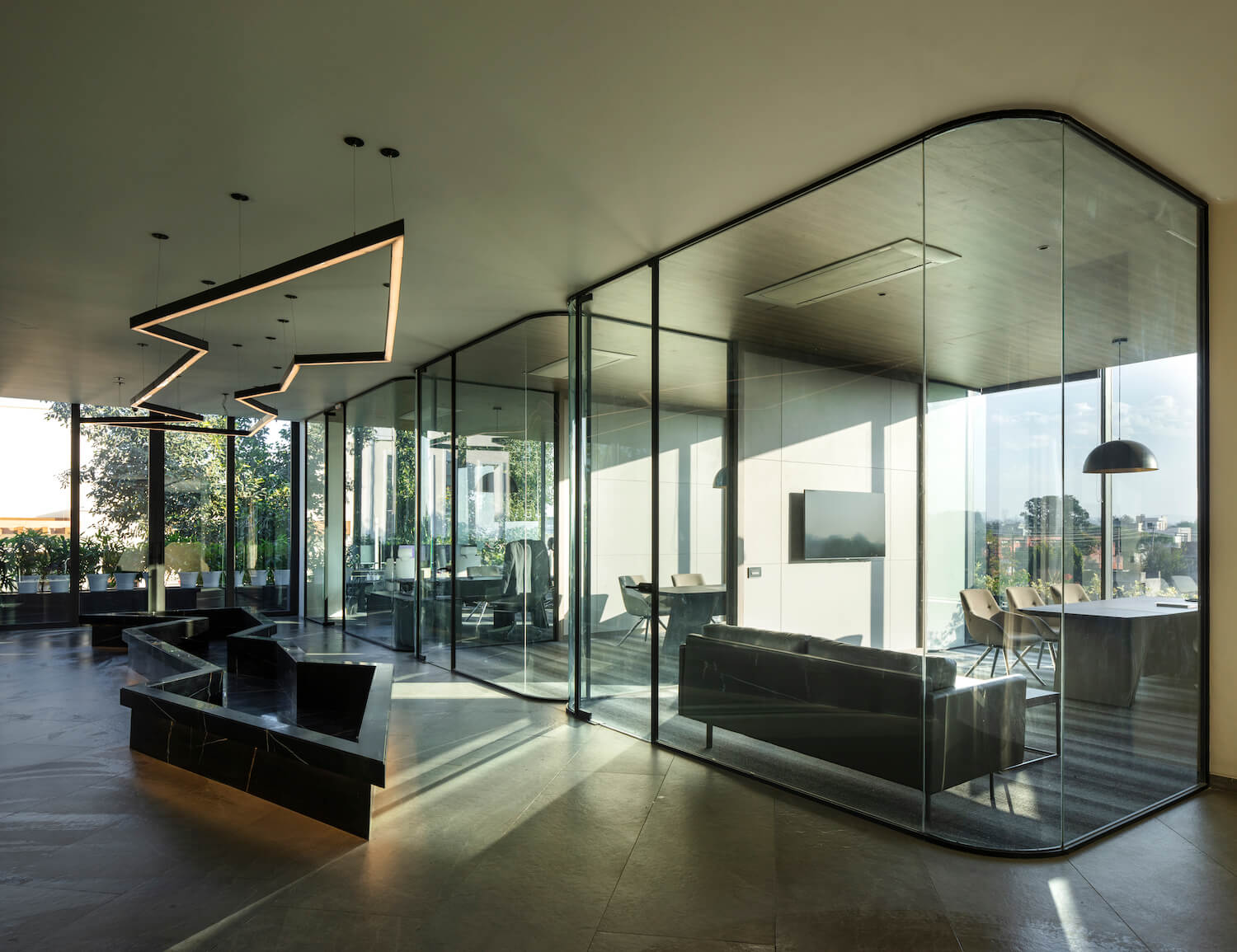 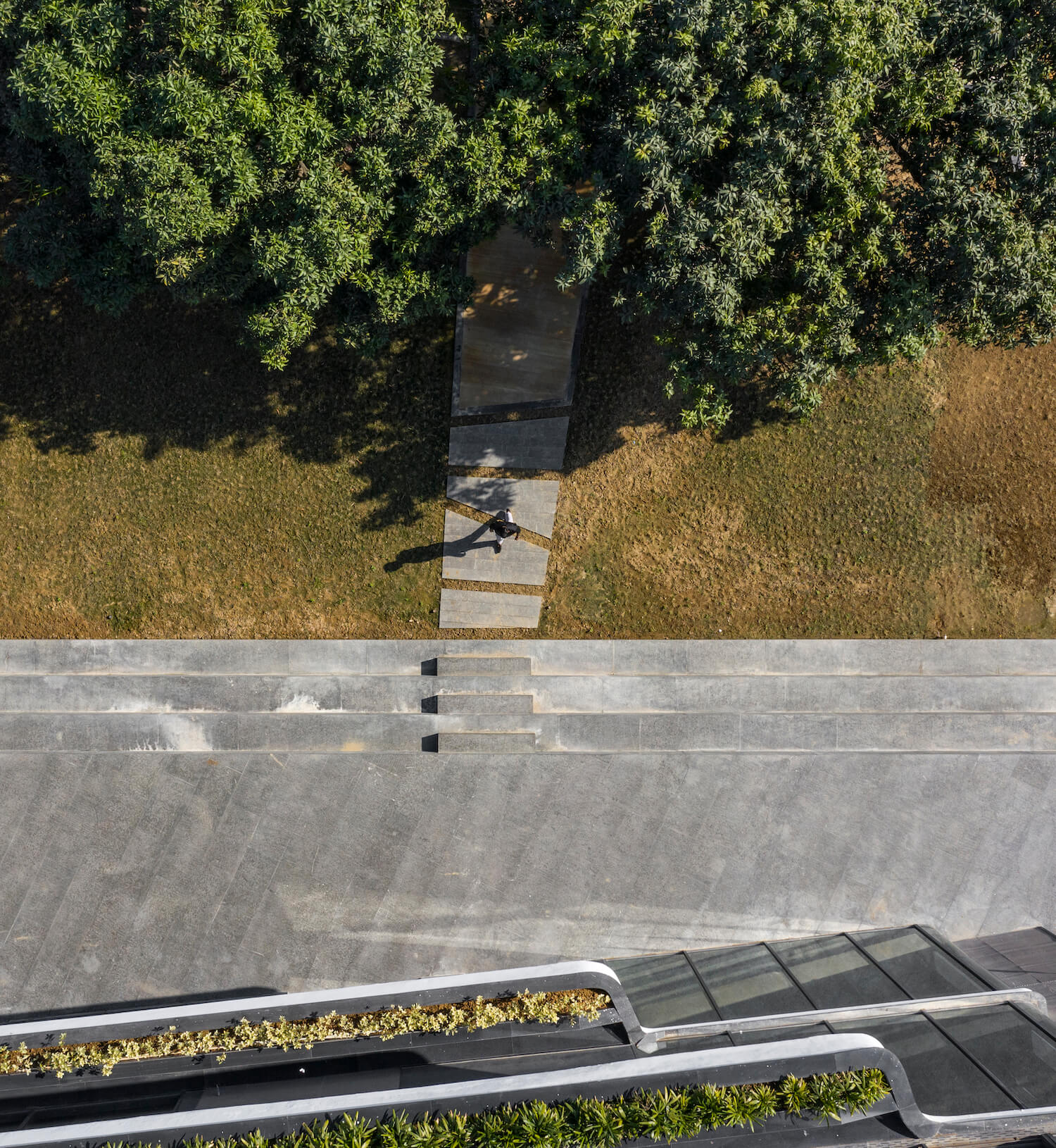 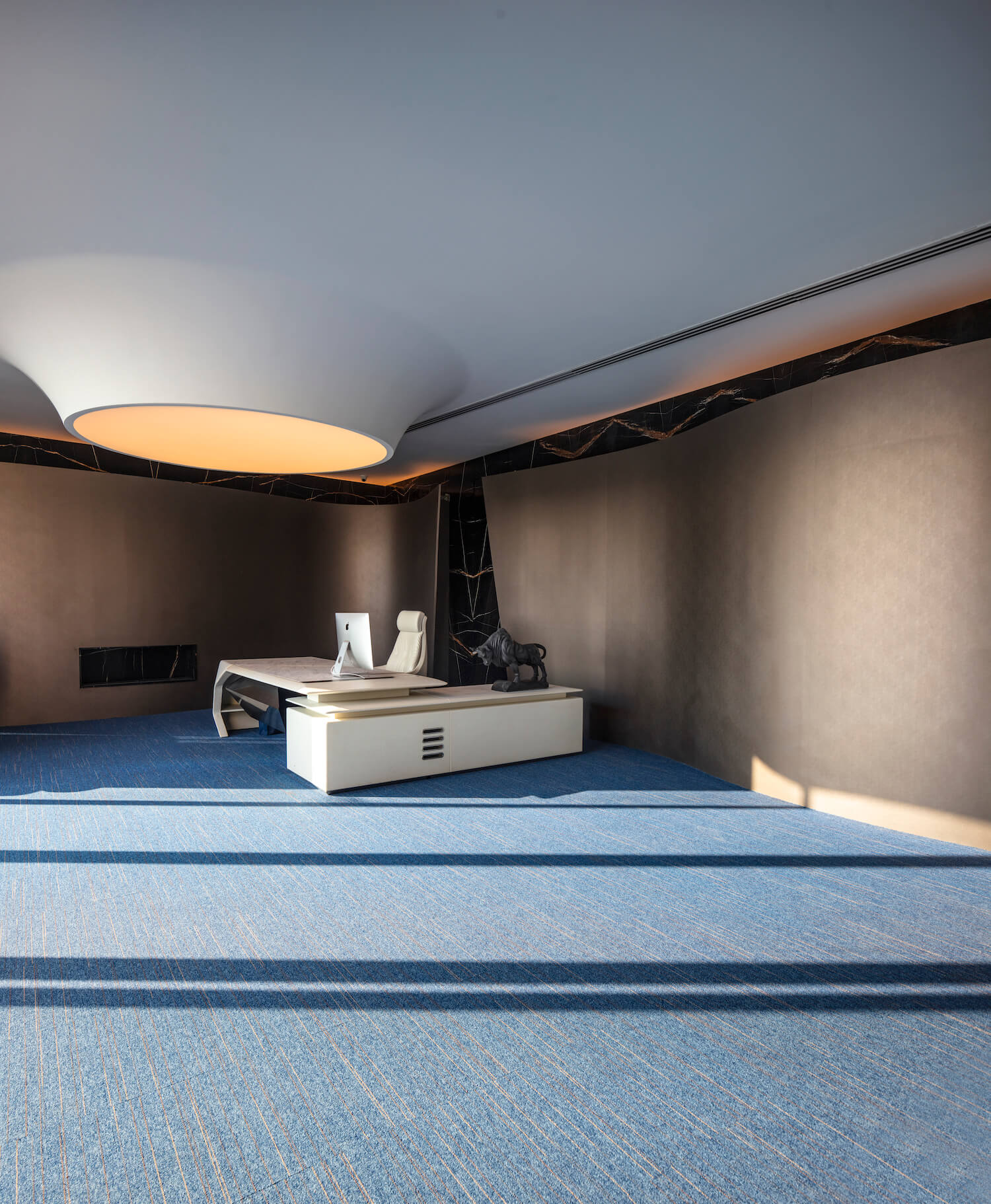 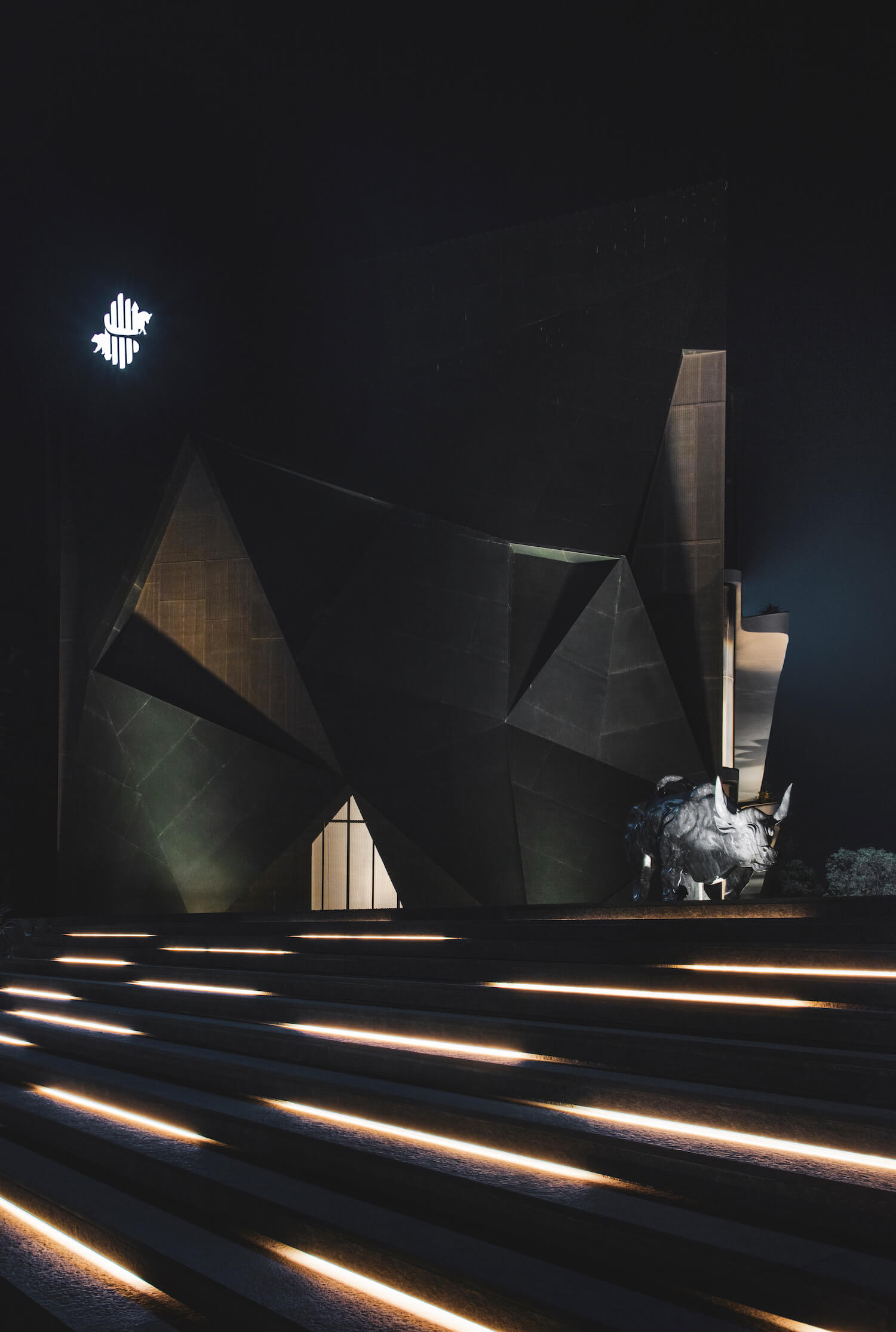 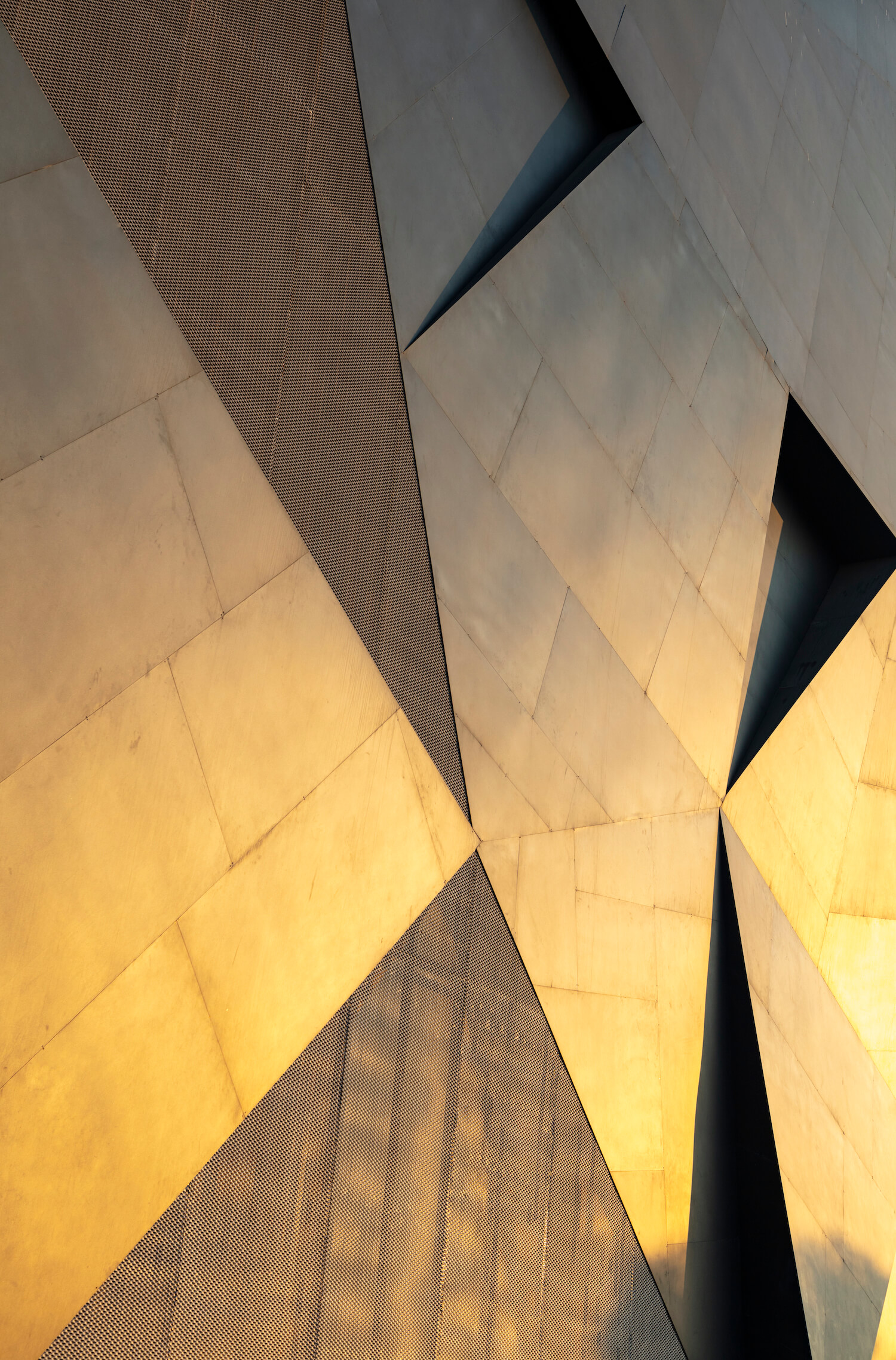 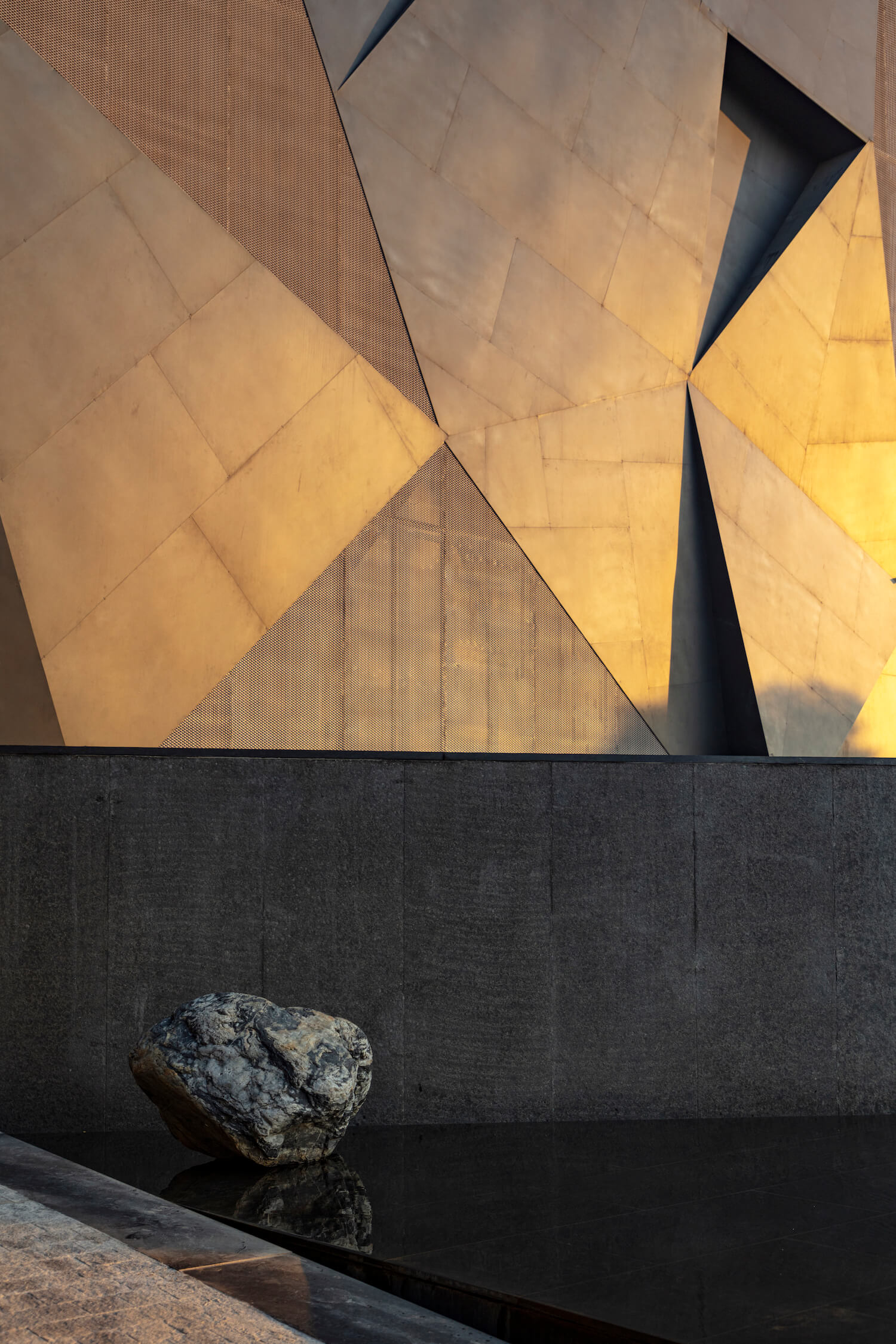 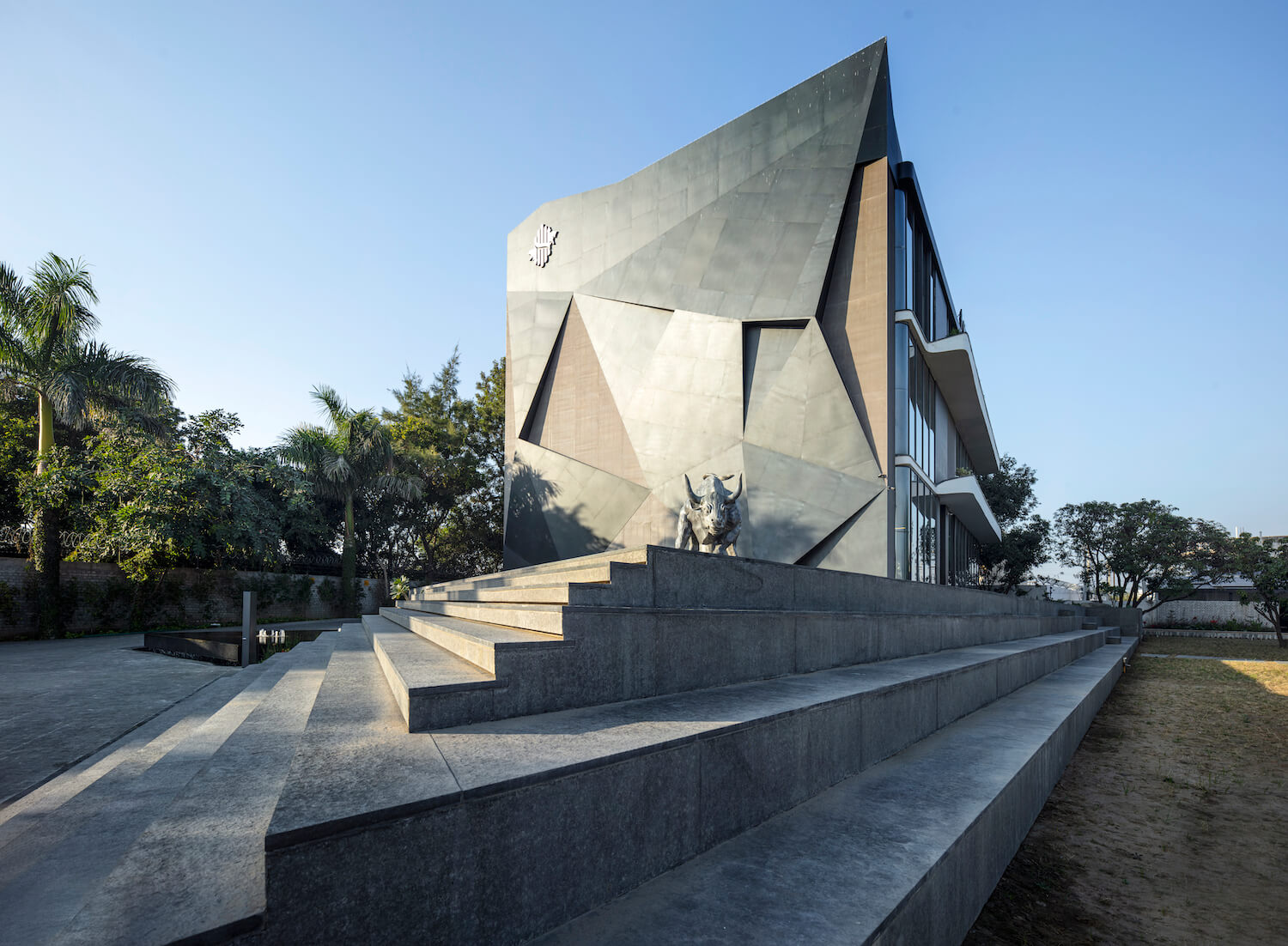 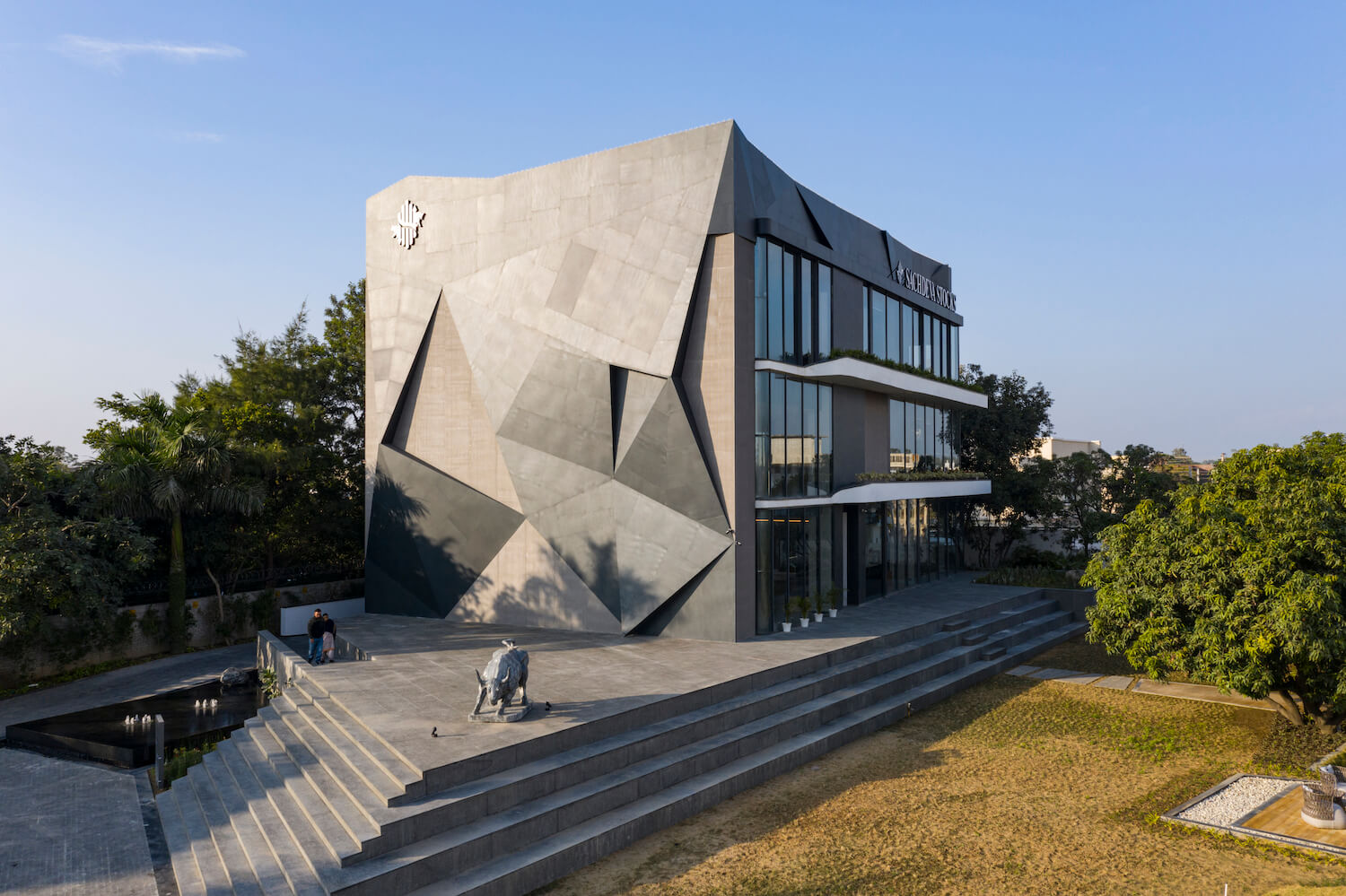 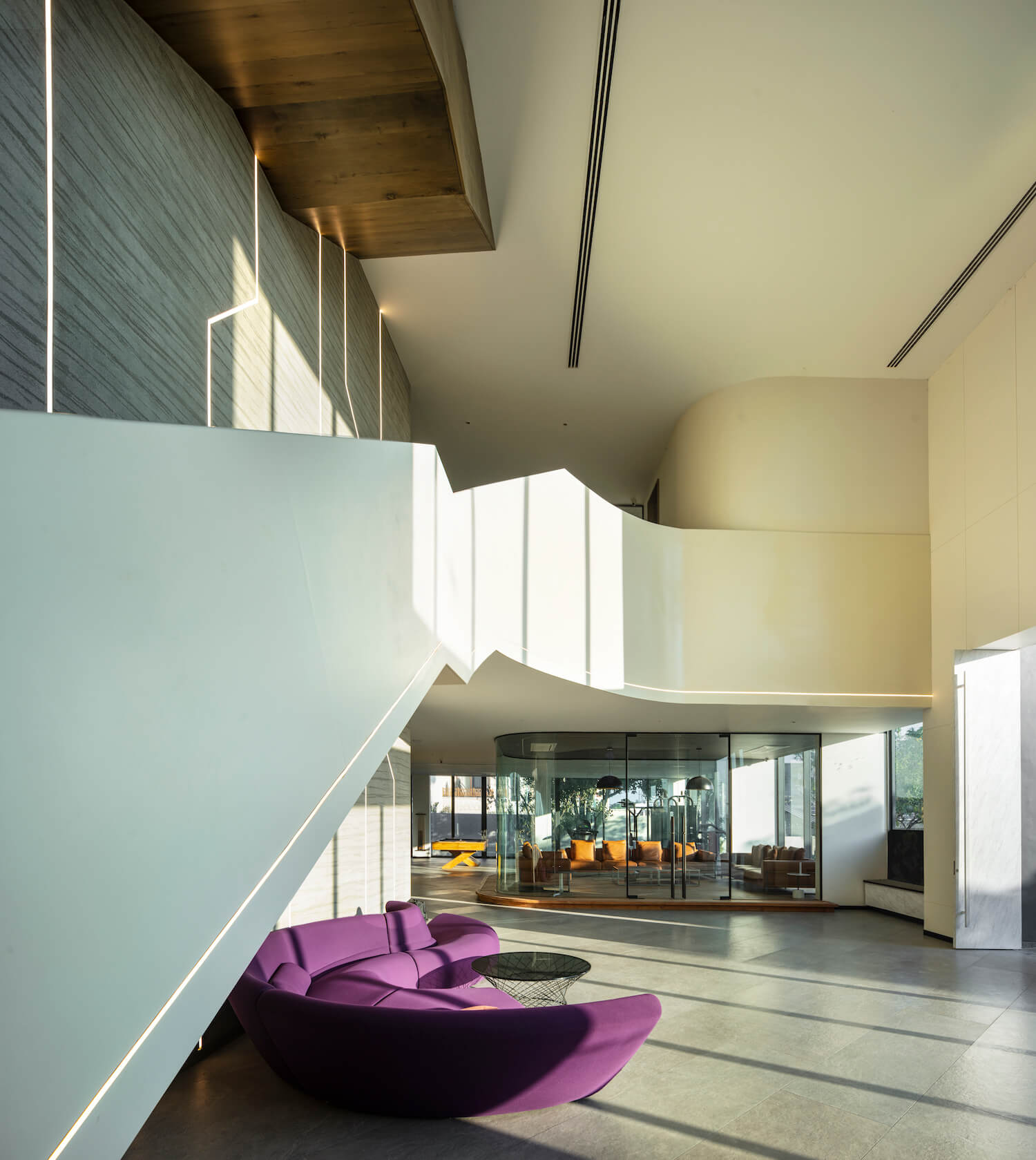 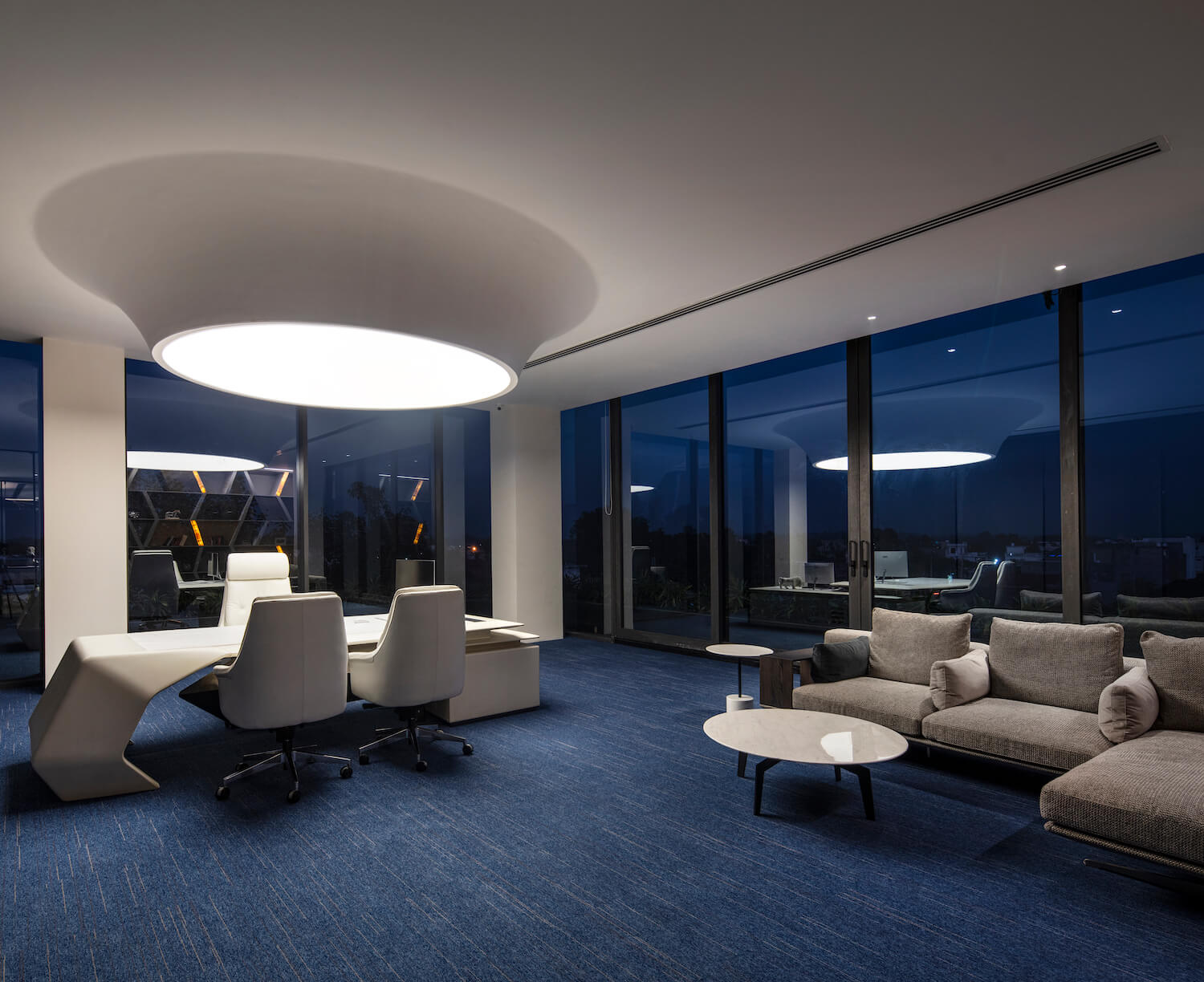 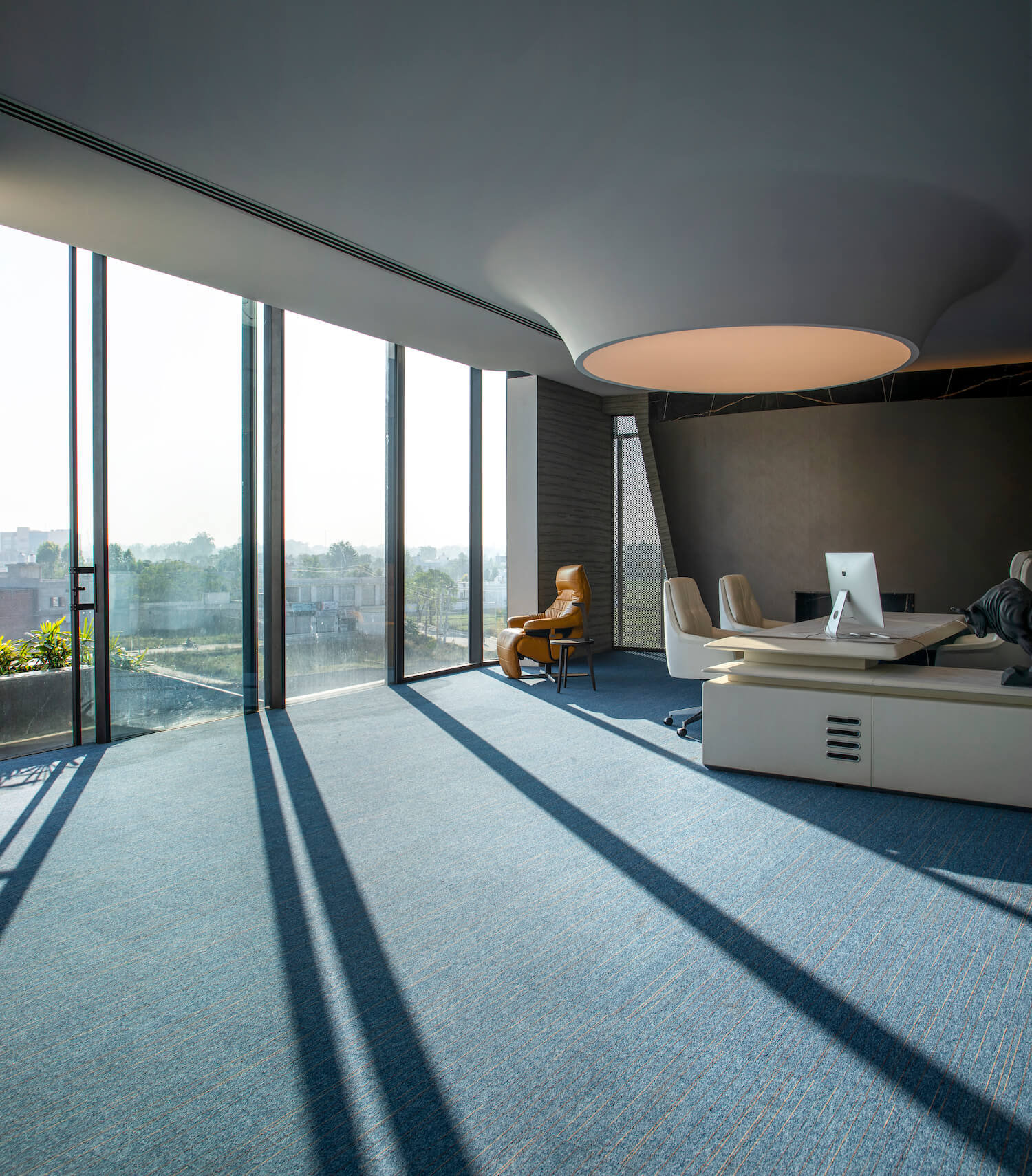 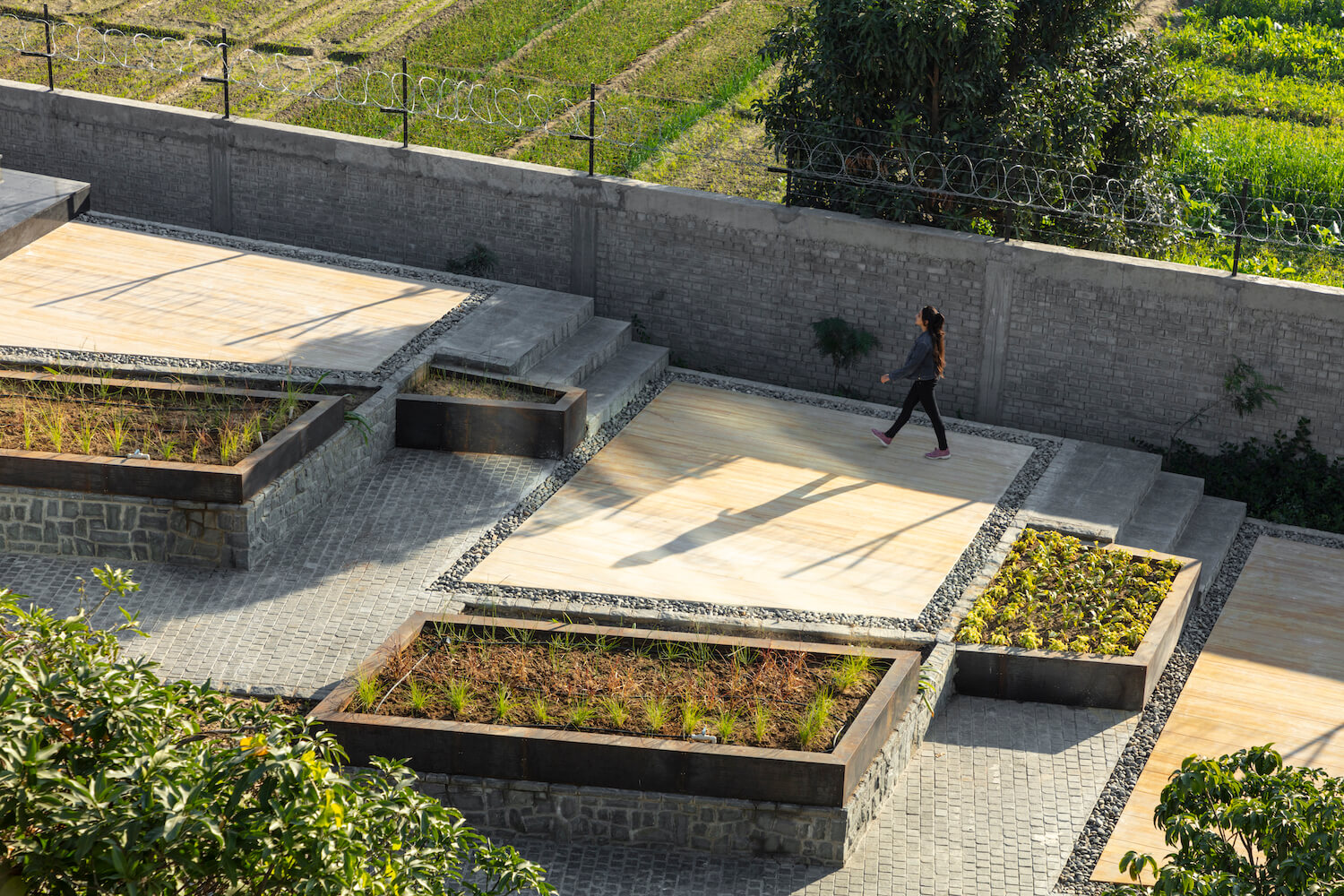 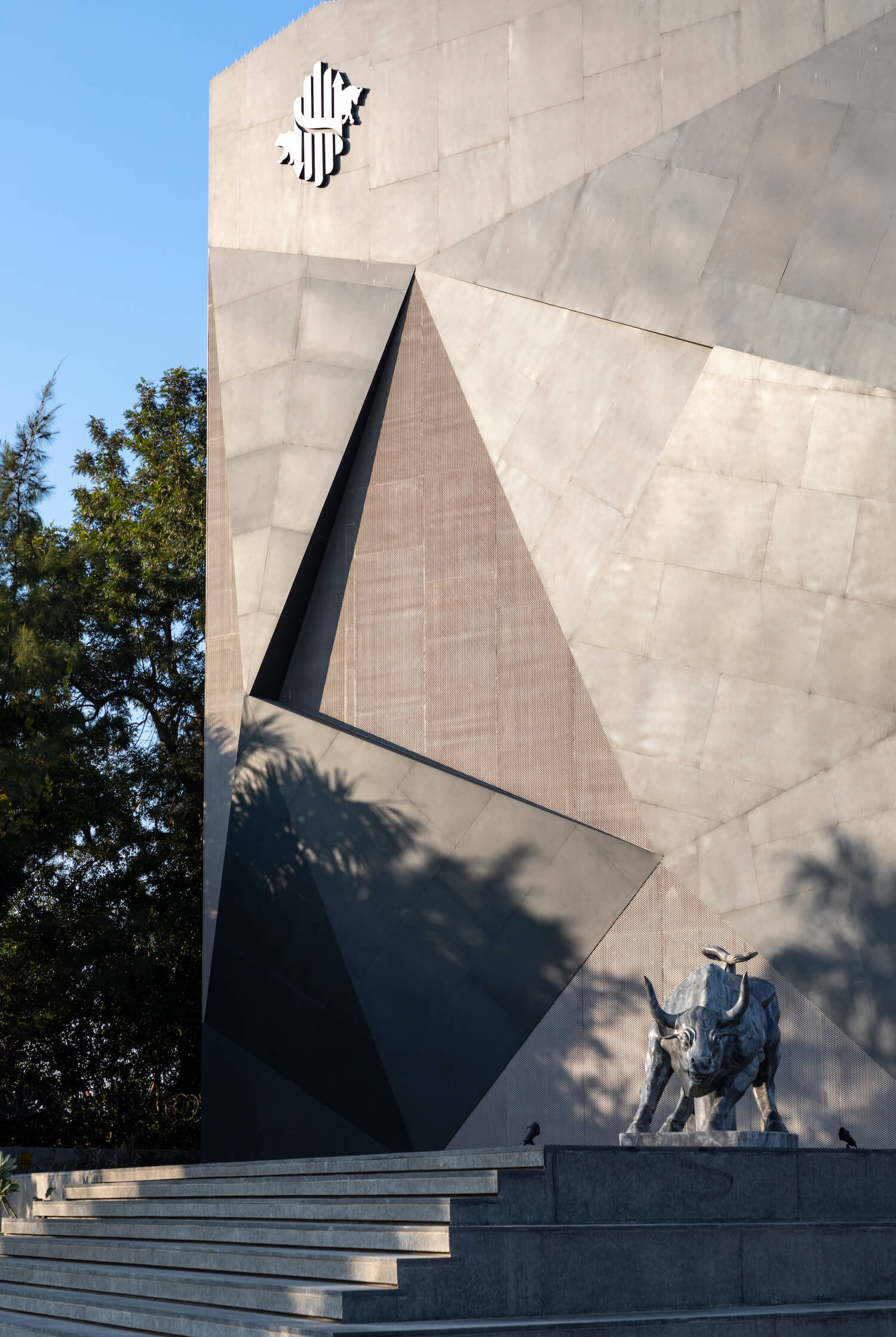 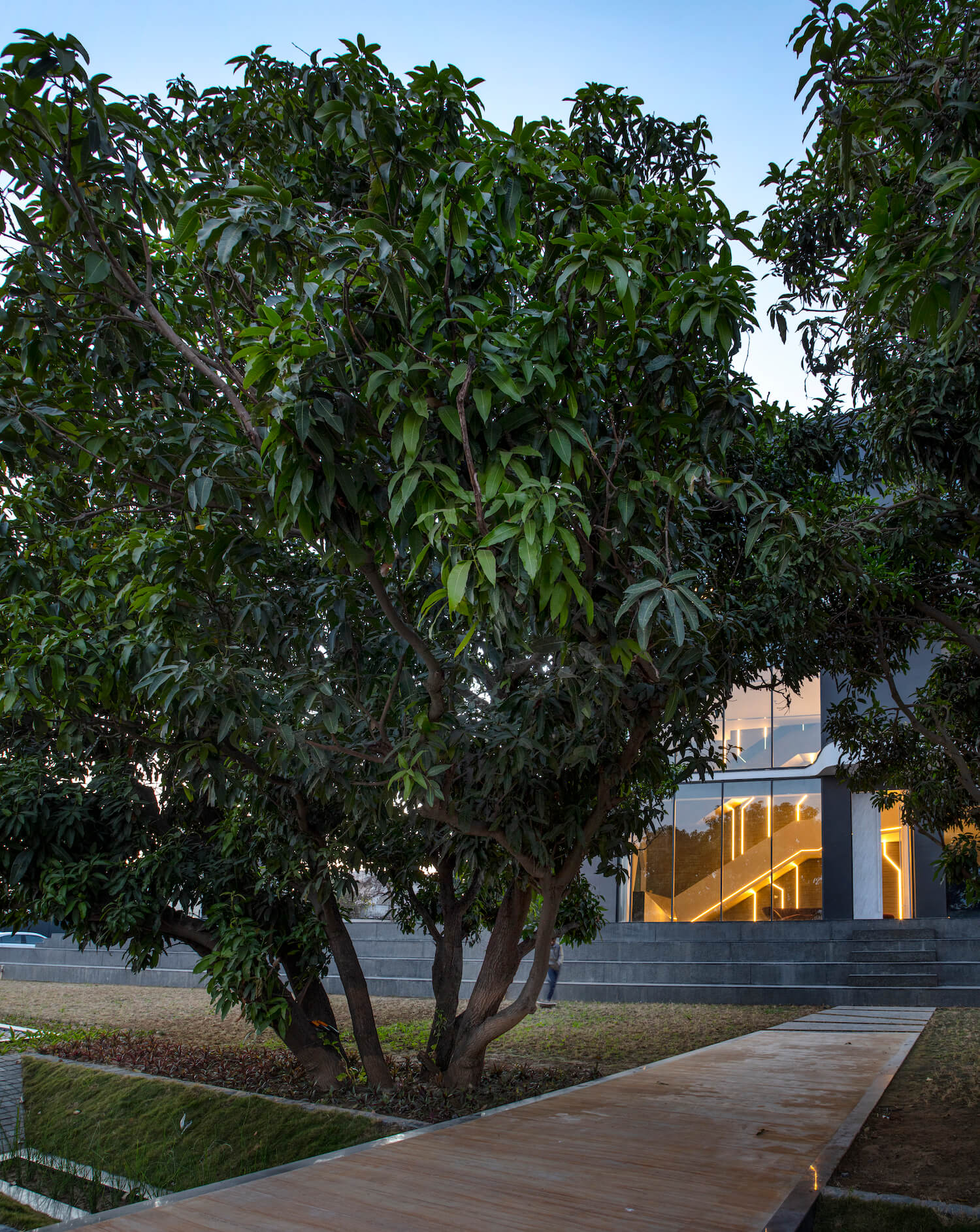 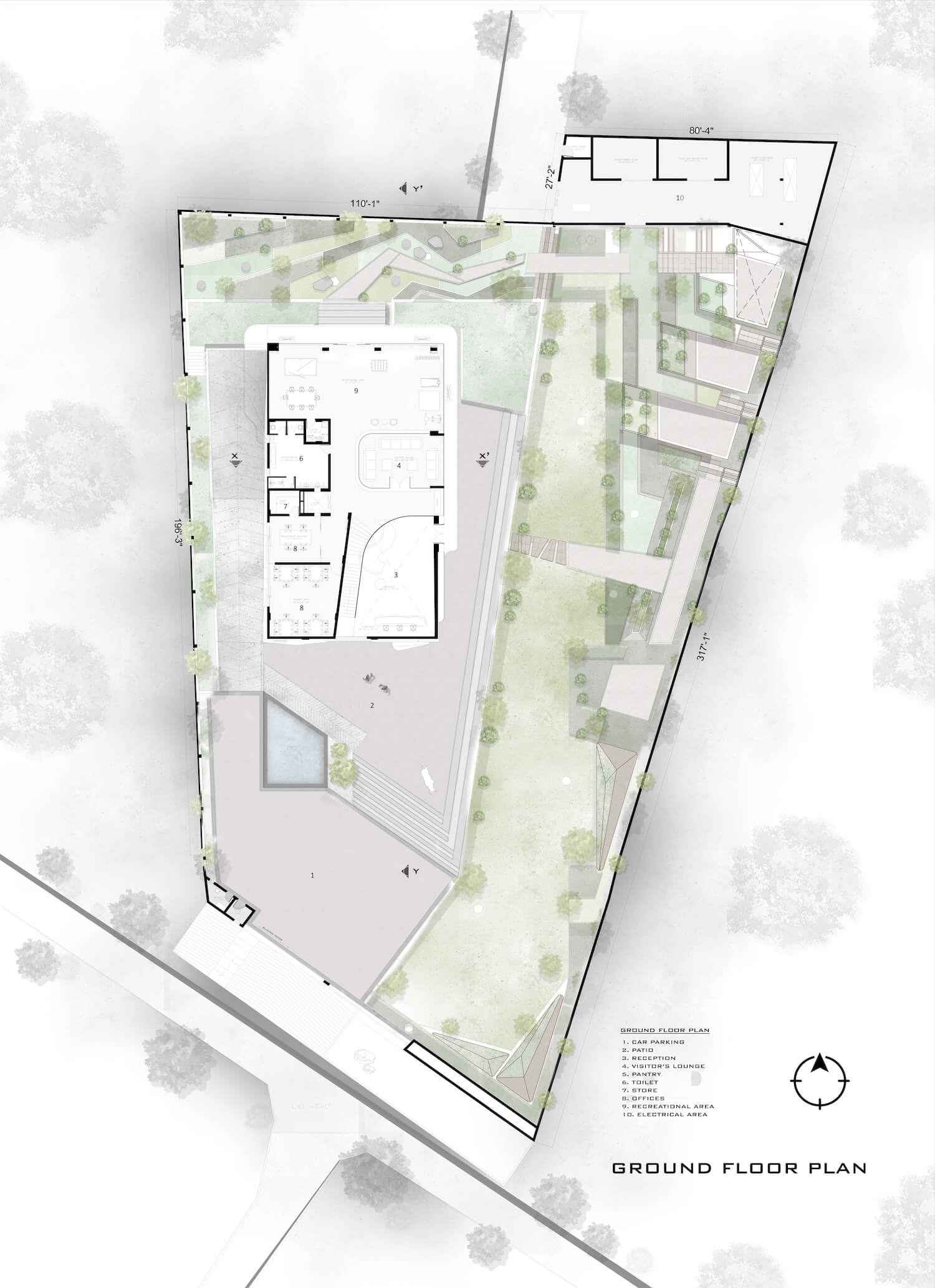 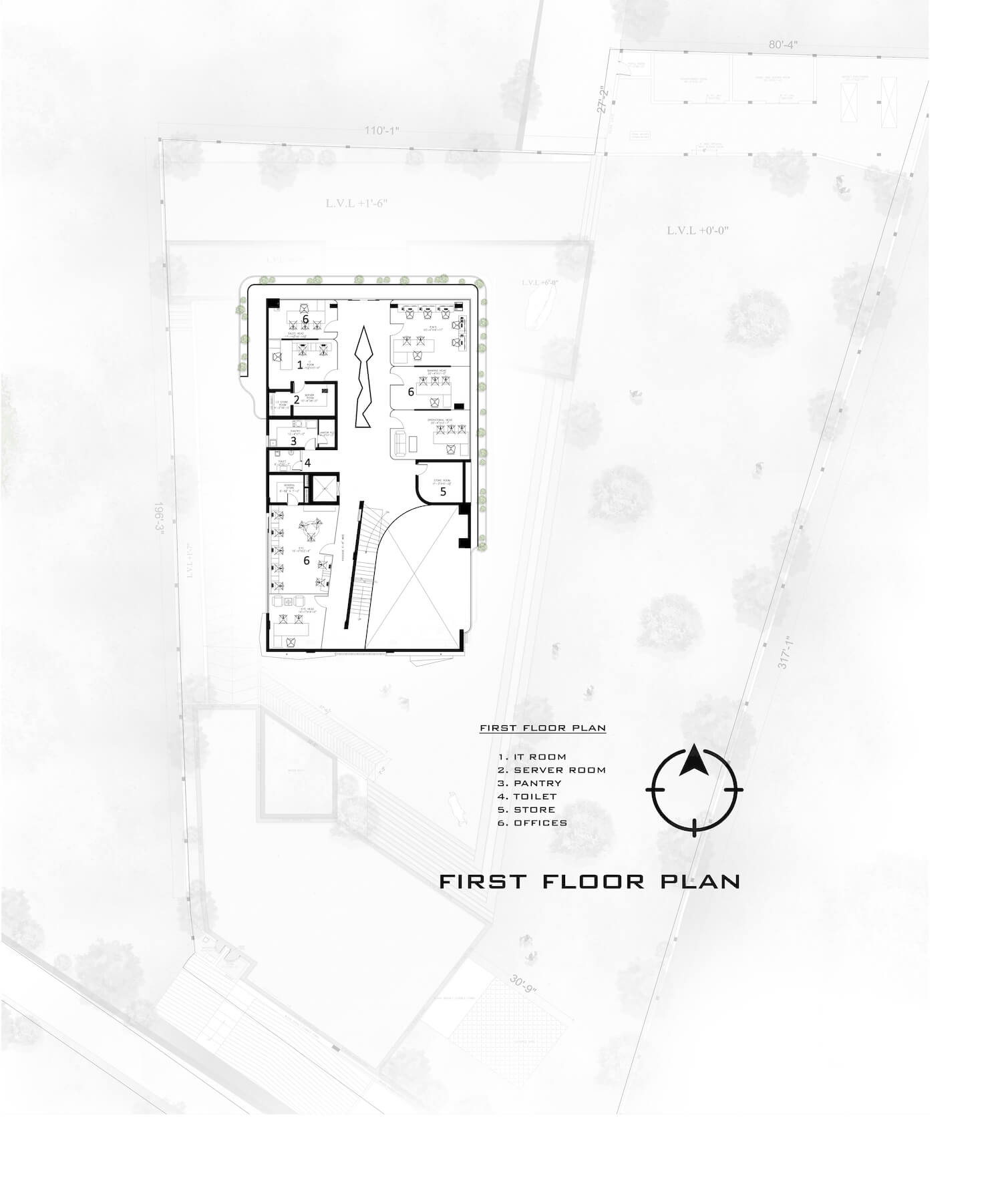 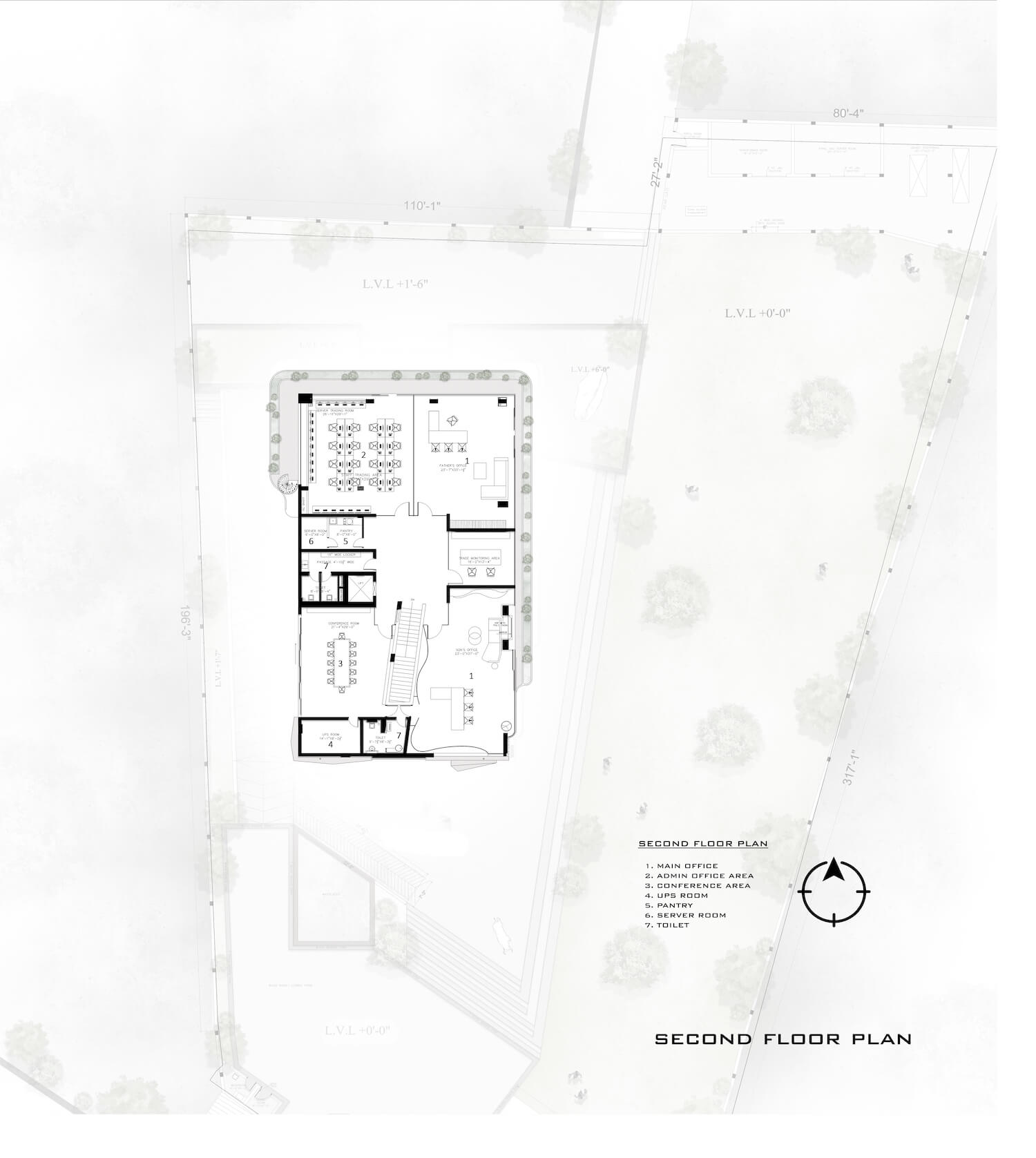 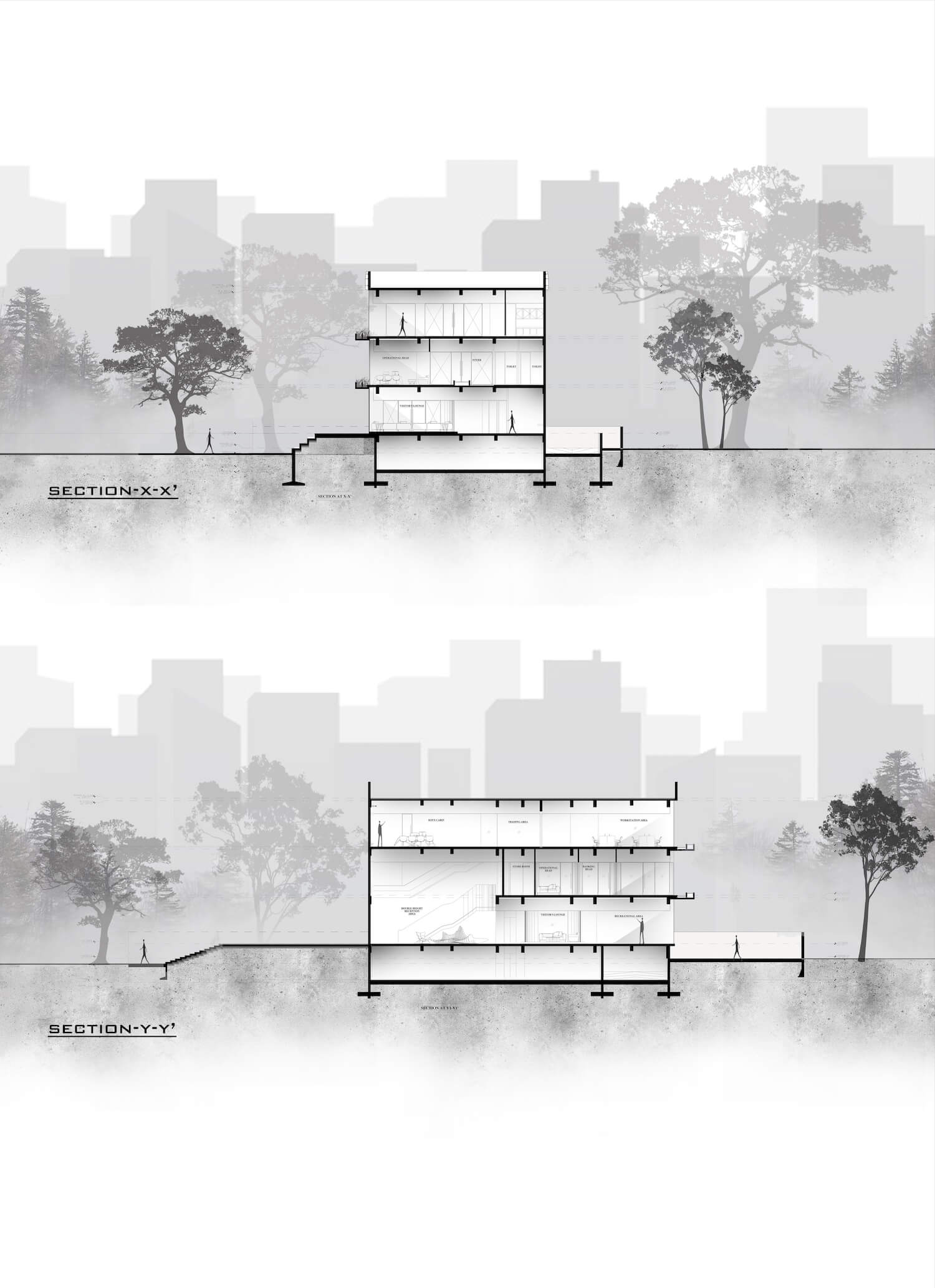 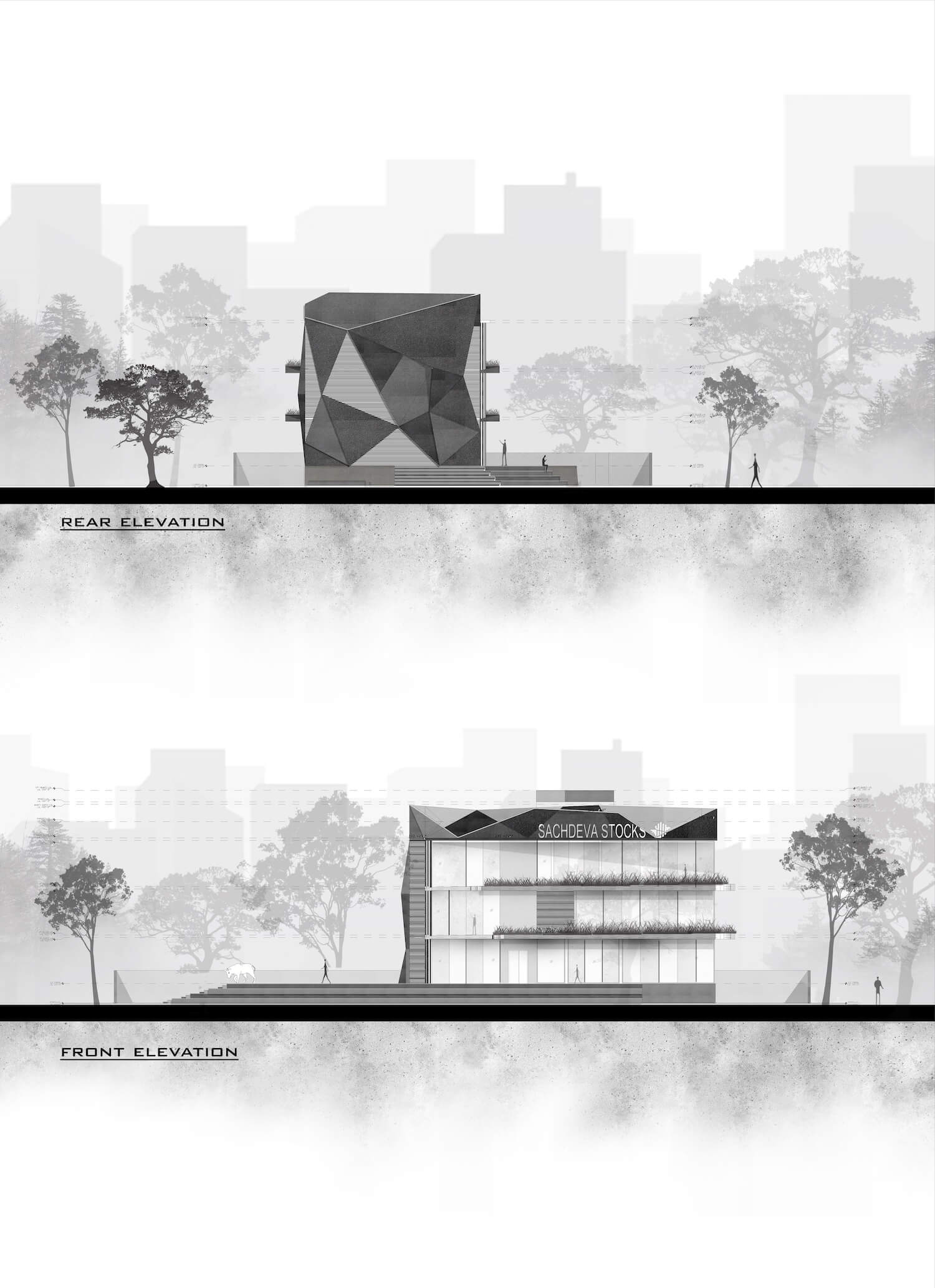 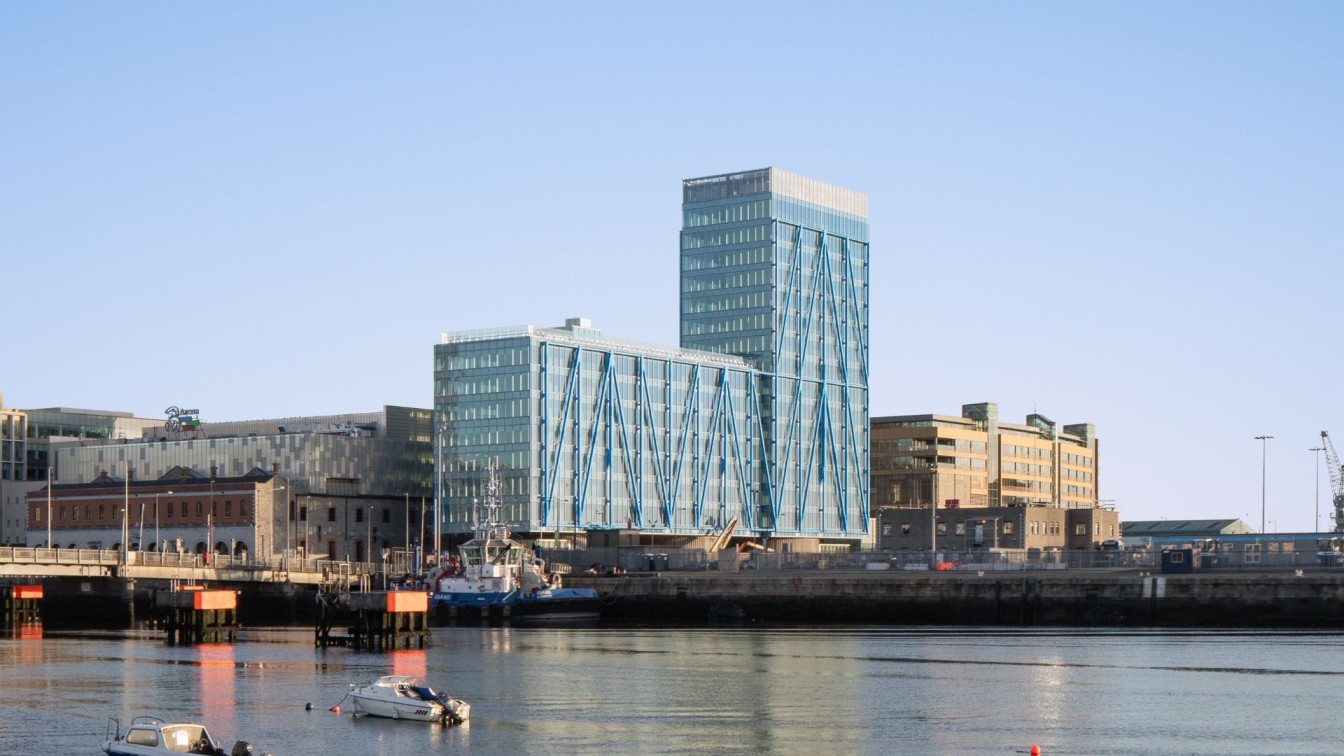 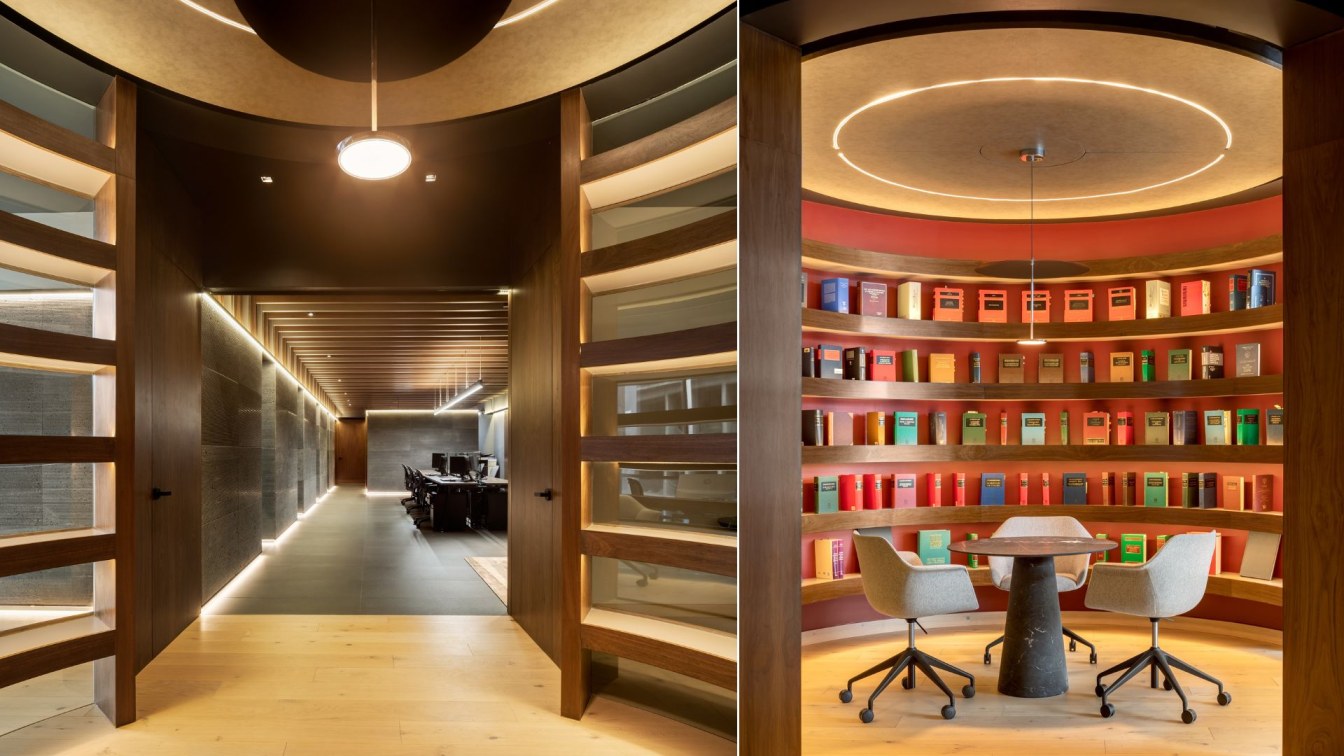 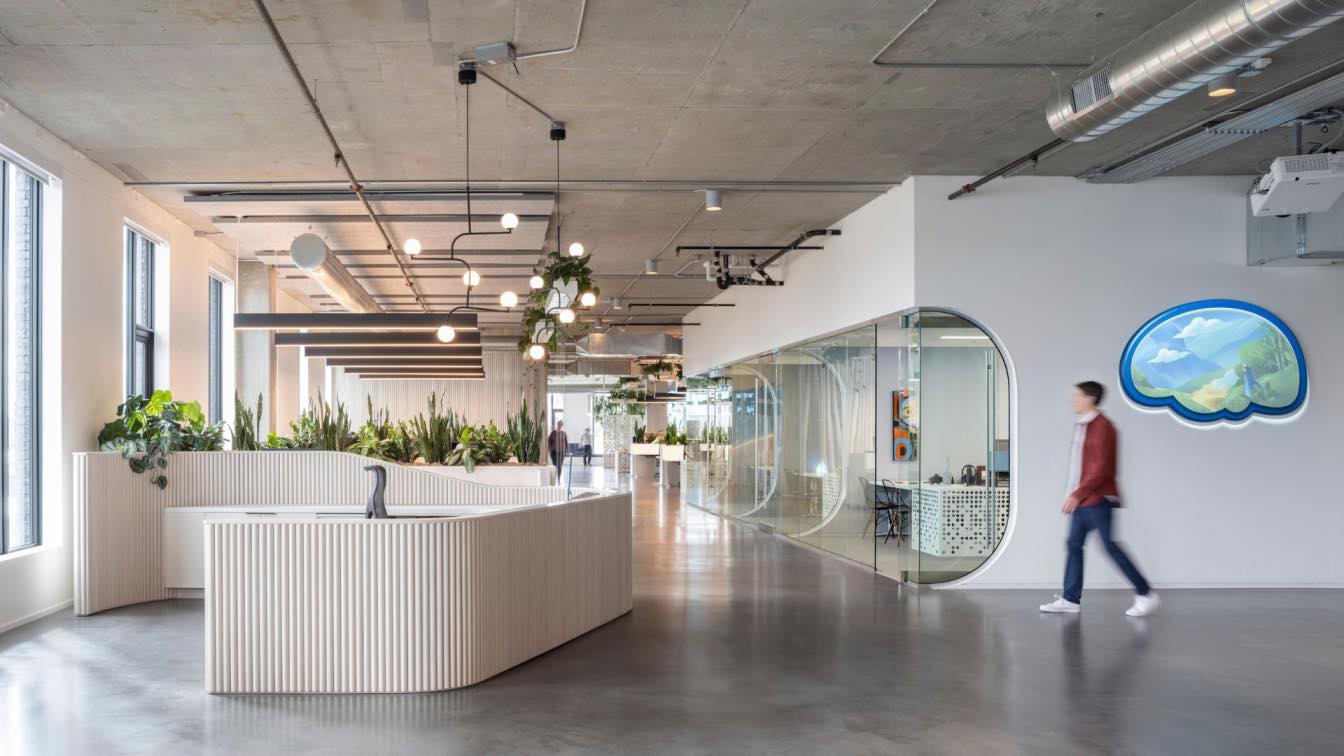 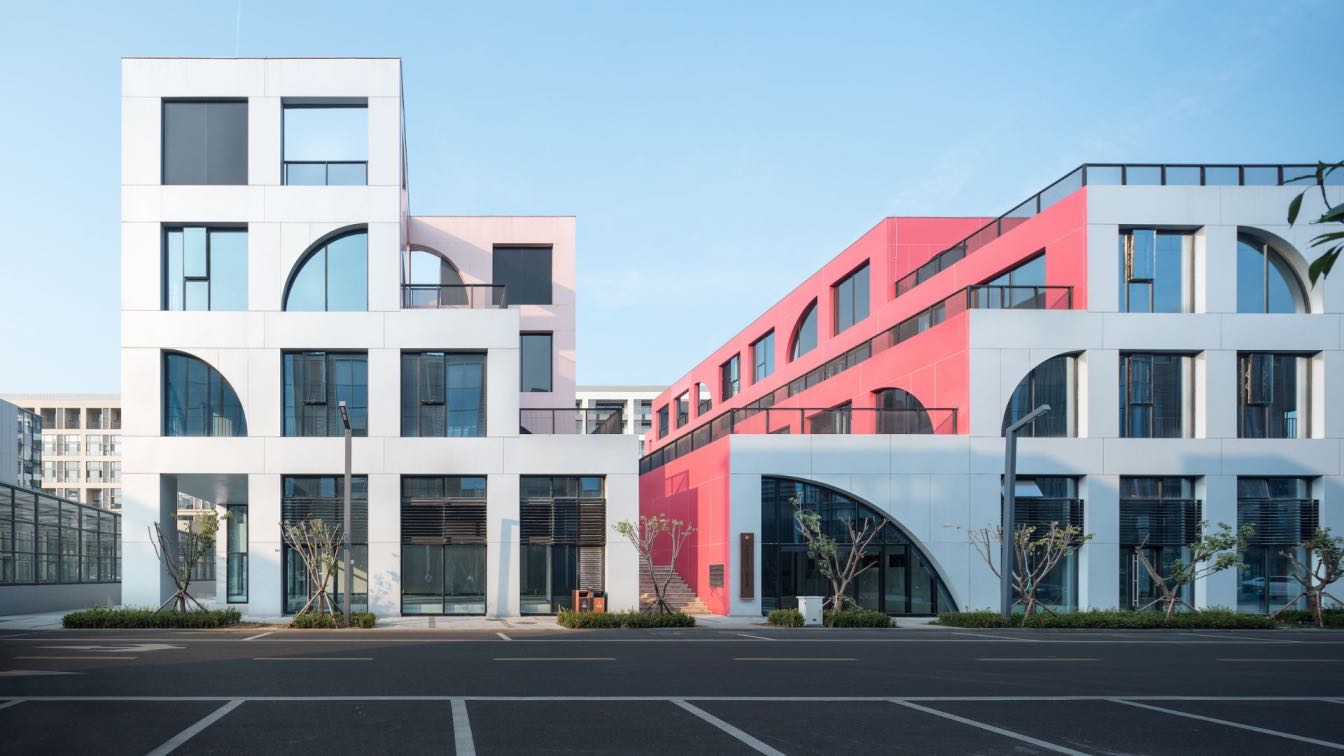