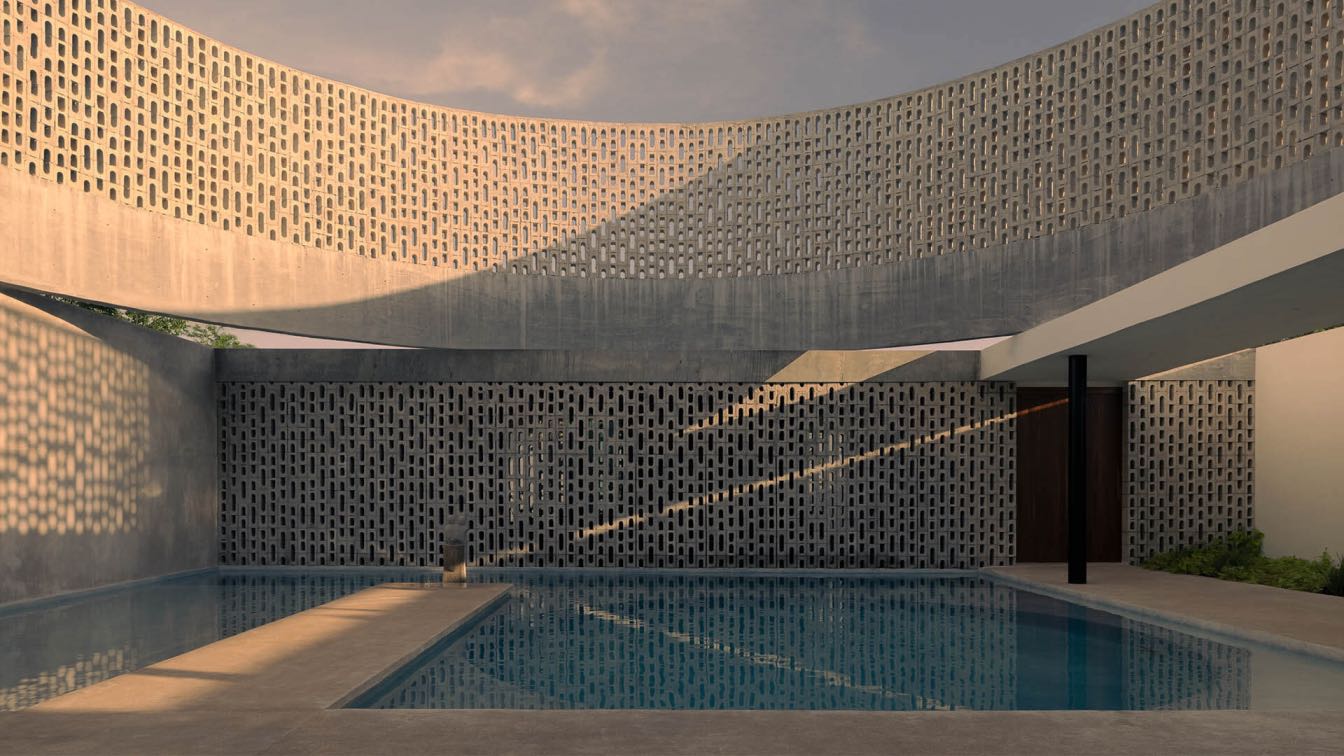 Arkham Projects: Wóolis was named by the workers, or rather artisans, who gave life to the built space. Its meaning in Mayan is ball, round, circle; they called the house this way referring to the central cylinder, the heart of the project.

Located north of the city of Mérida, Yucatán, in a secondary street in Temozón Norte, Wóolis is a place that invites us to observe and remember our origins, a contemporary observatory that provokes us to discover the passage of time that can be seen in the lines that the sun and the upper lattice of the cylinder paint on the walls at different times of the day, traces that change their location during the year due to the varying inclination of the sun. 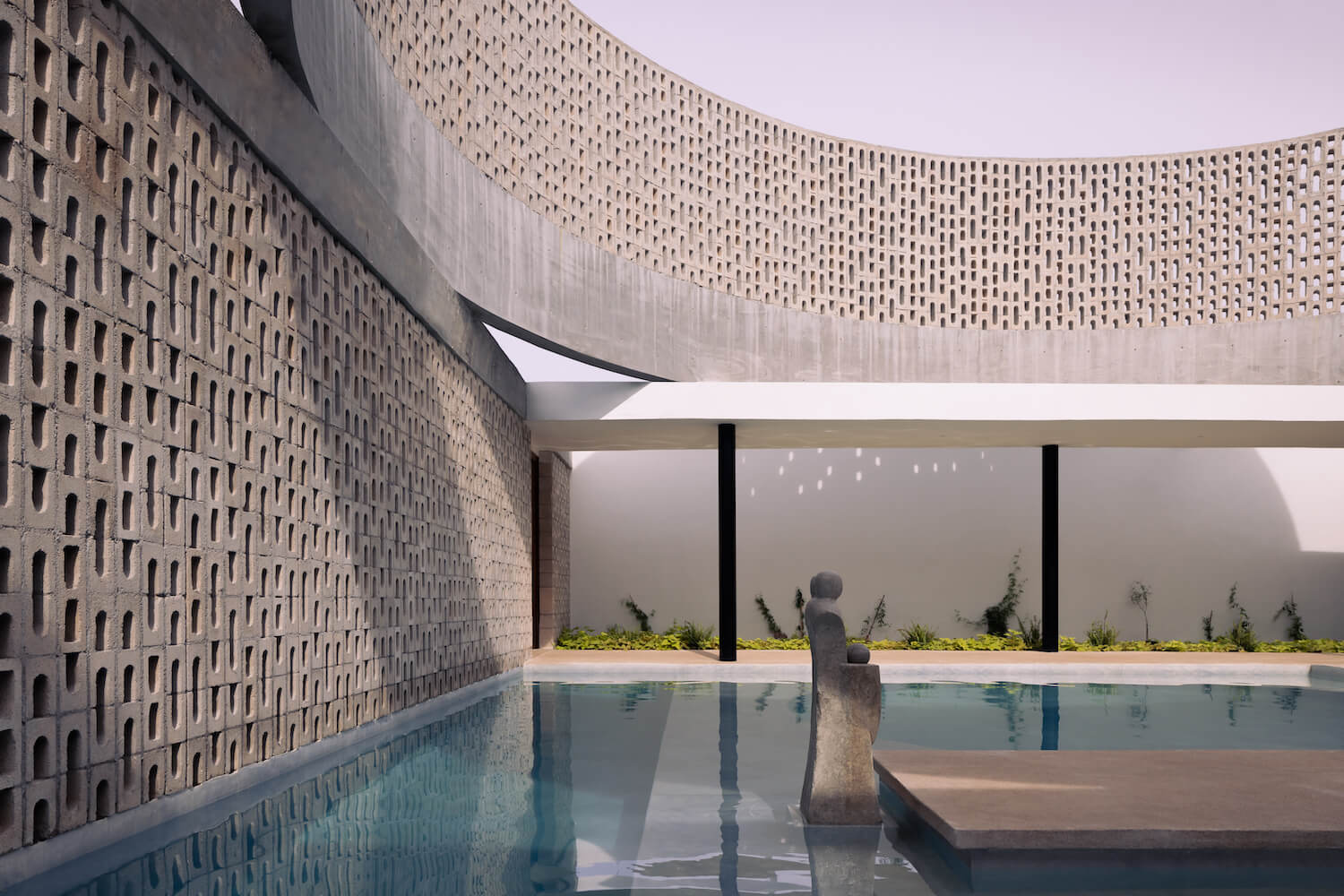 Taking advantage of the orientation of the plot, the function of the central cylinder is to allow the passage of light to the central space, where the pool is located, however, given its great camber, it provides the space with enough shade during sunrise and sunset to exempt the use of a roof on the terrace, allowing the space to be inhabited below shade most of the day. Its strategic location, right next to the interior social area, achieves the link between both spaces by opening all the sliding doors that separate the interior from the exterior.

On the other side of the social area there is a patio with a large álamo tree from where the project allows the cylinder to be seen from afar, anticipating the surprise that it will be to be below it. Wóolis is a home that has three patios, the first being the most public and the one at the back the most private; among them are three living interior bodies: services, public spaces and private spaces.

Wóolis is an exercise of self-construction, the client was the one who led the work process and coordinated all the actors who participated in it. It is a project that does not pretend to be unique due to its luxurious materials and coatings, on the contrary, it finds that luxury in the rigid sincerity of its elements, giving full prominence to light and its interaction with the project. 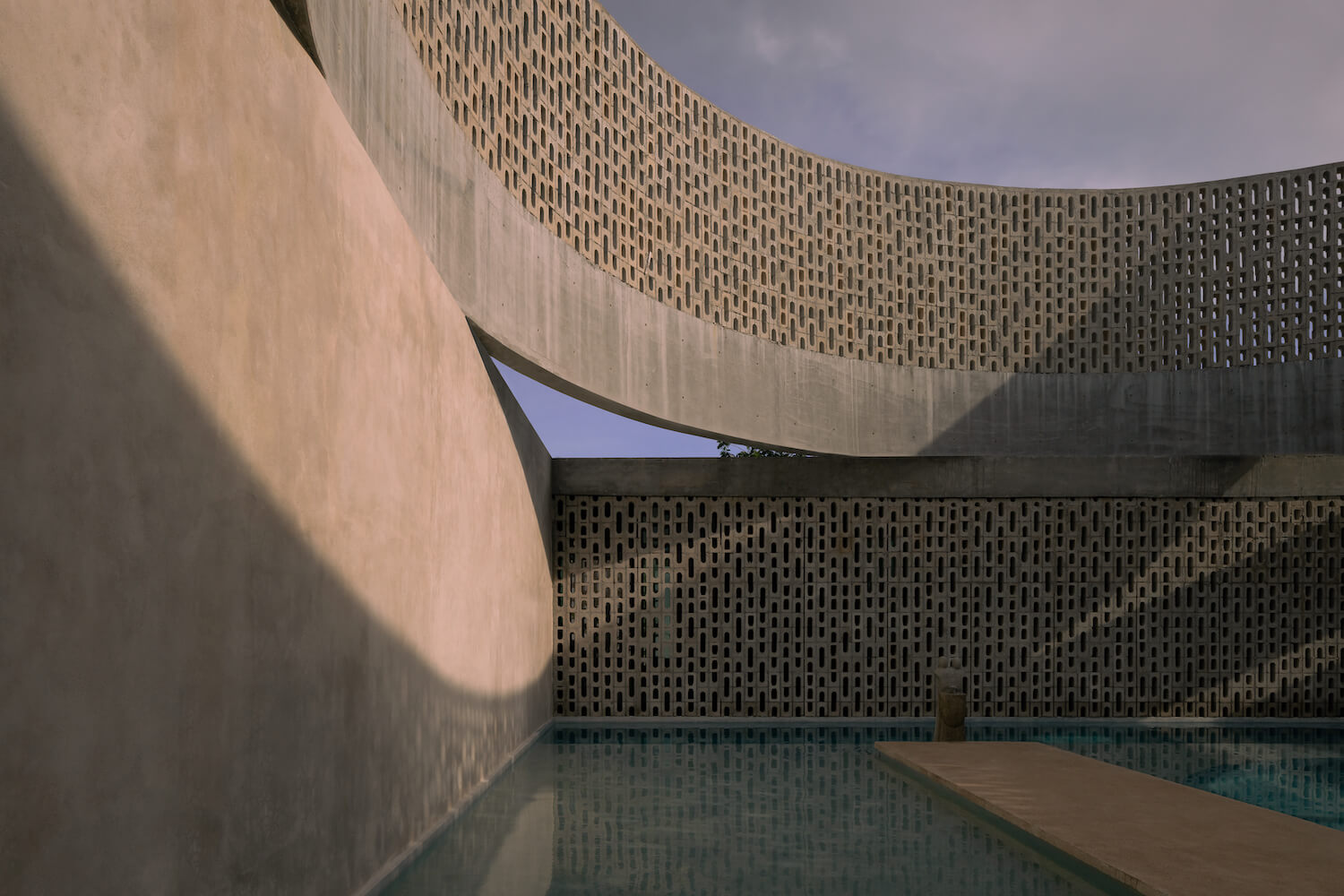 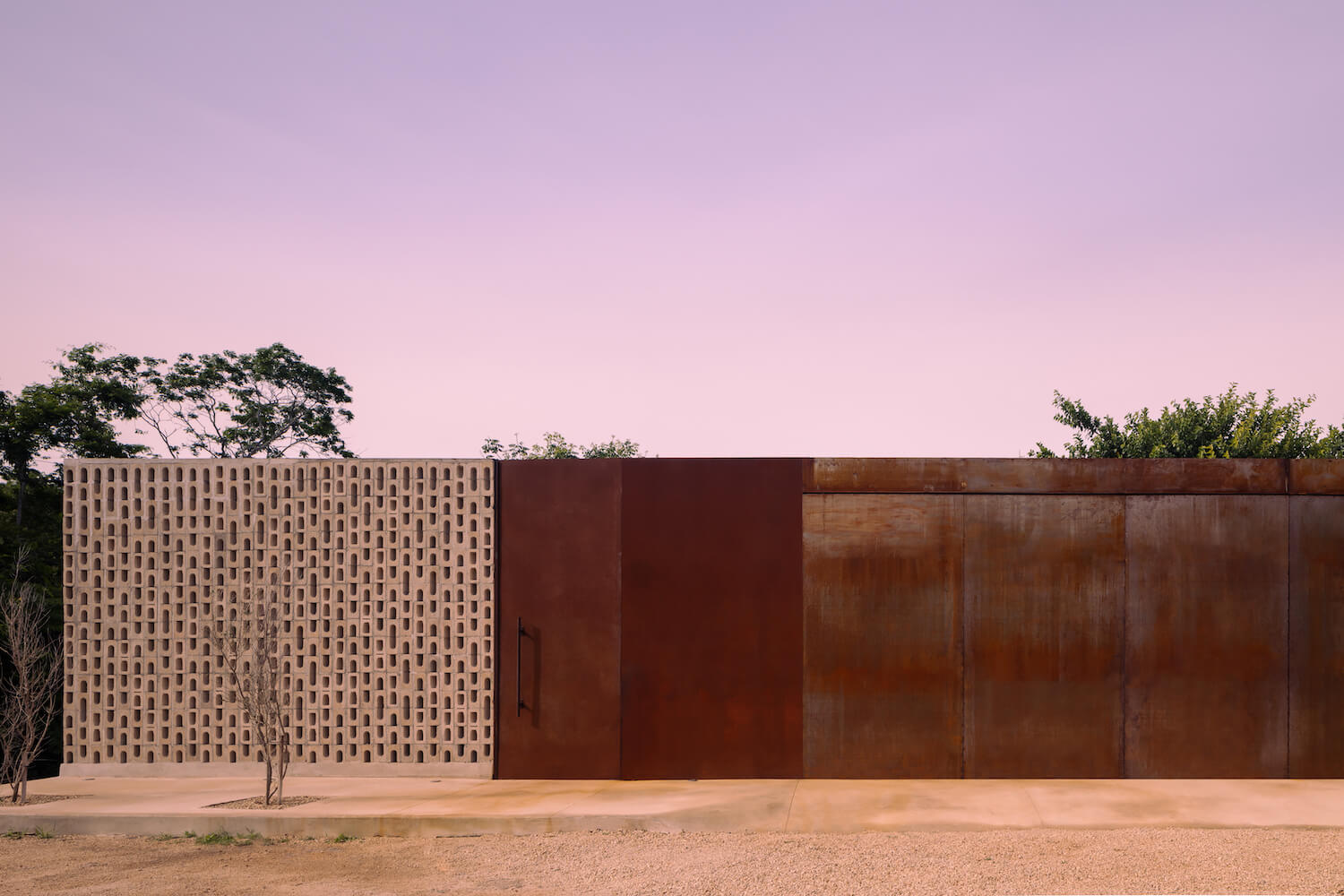 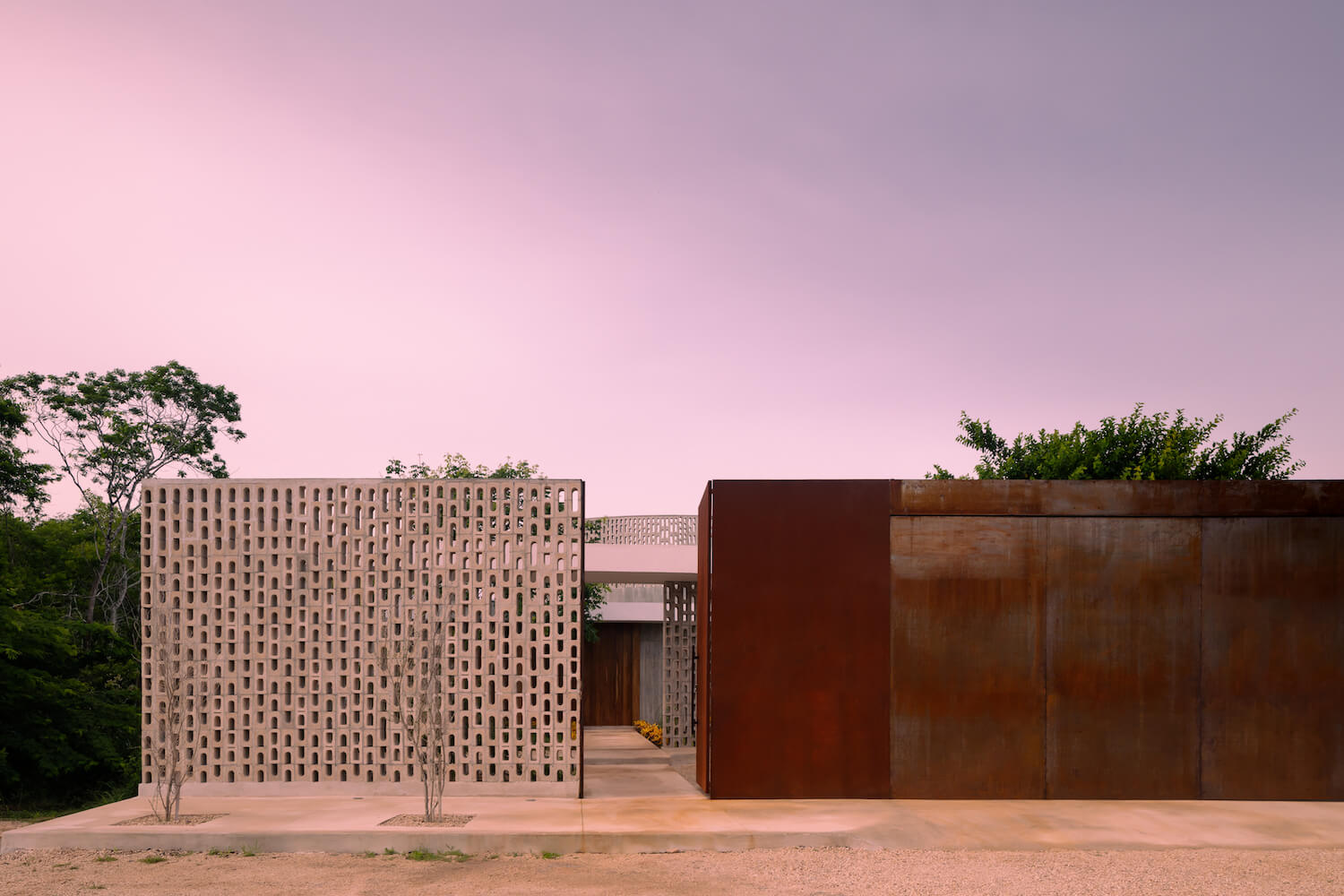 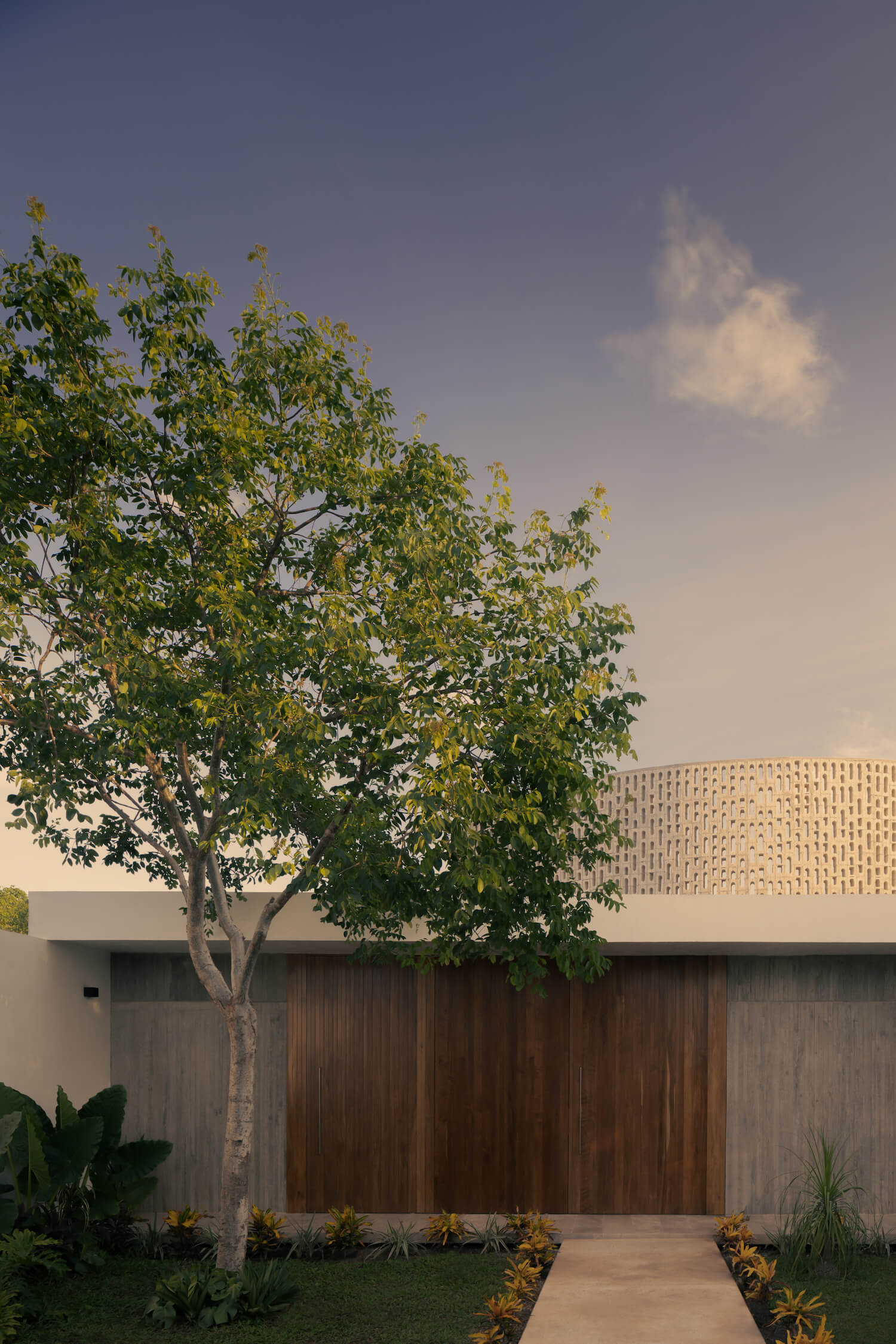 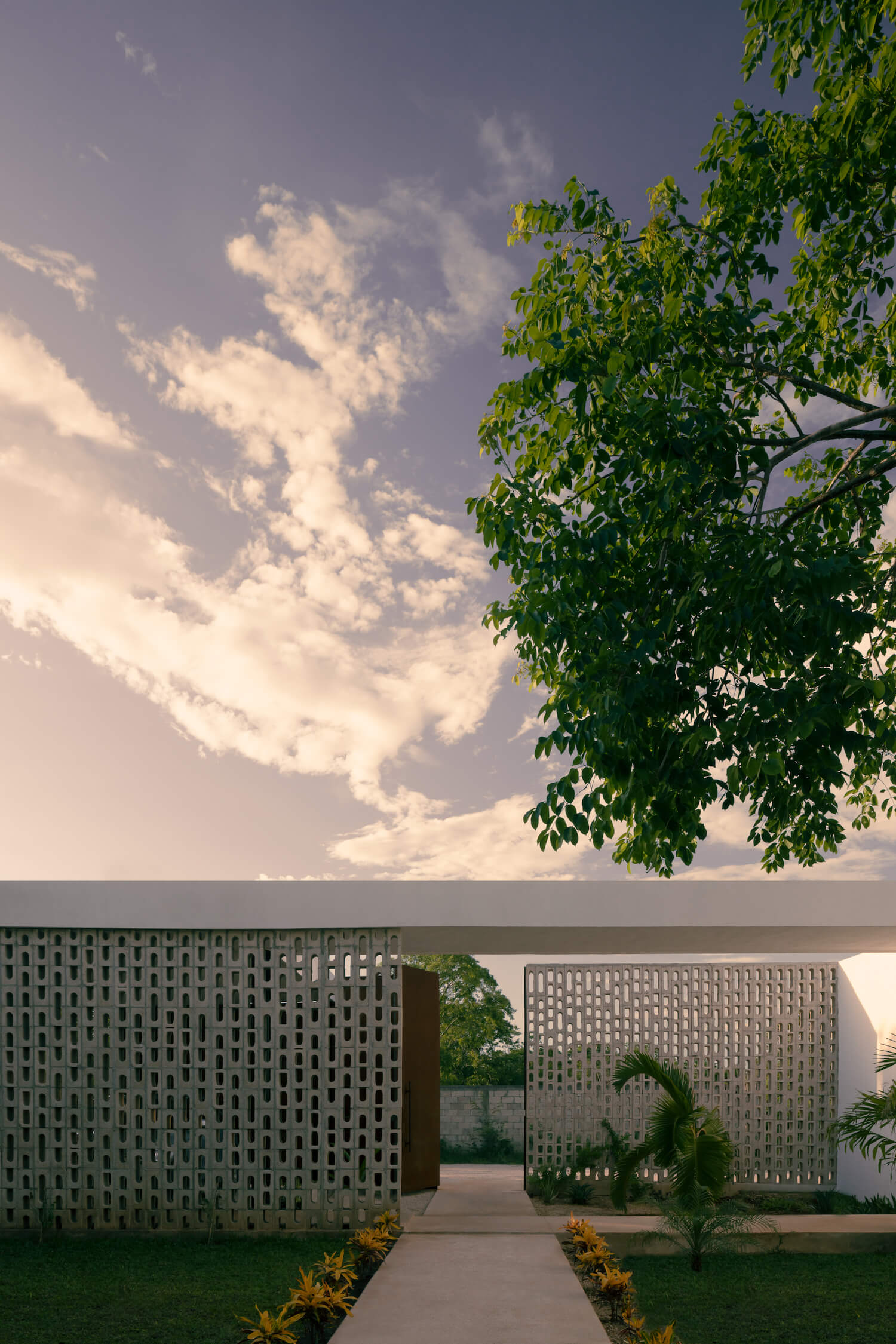 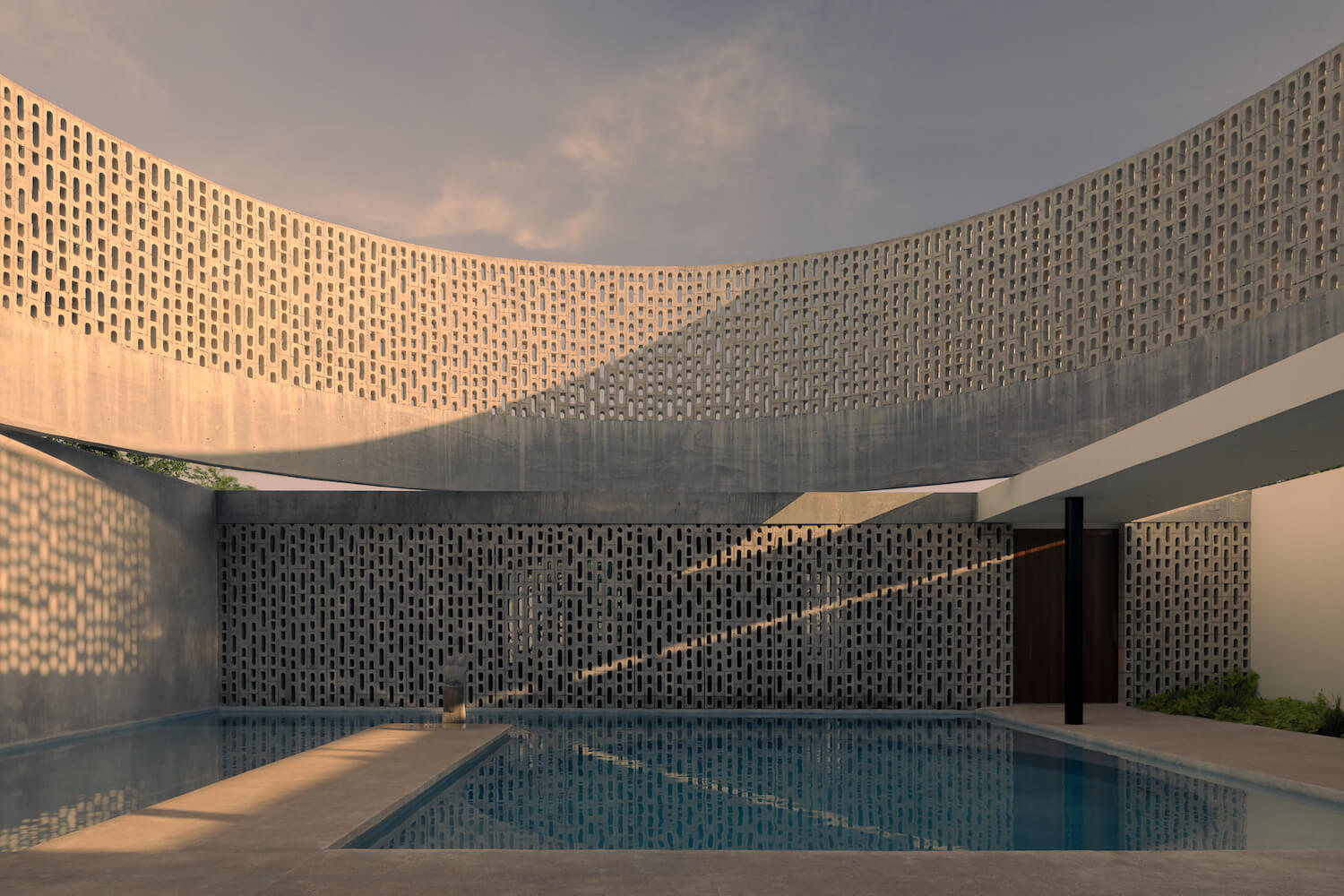 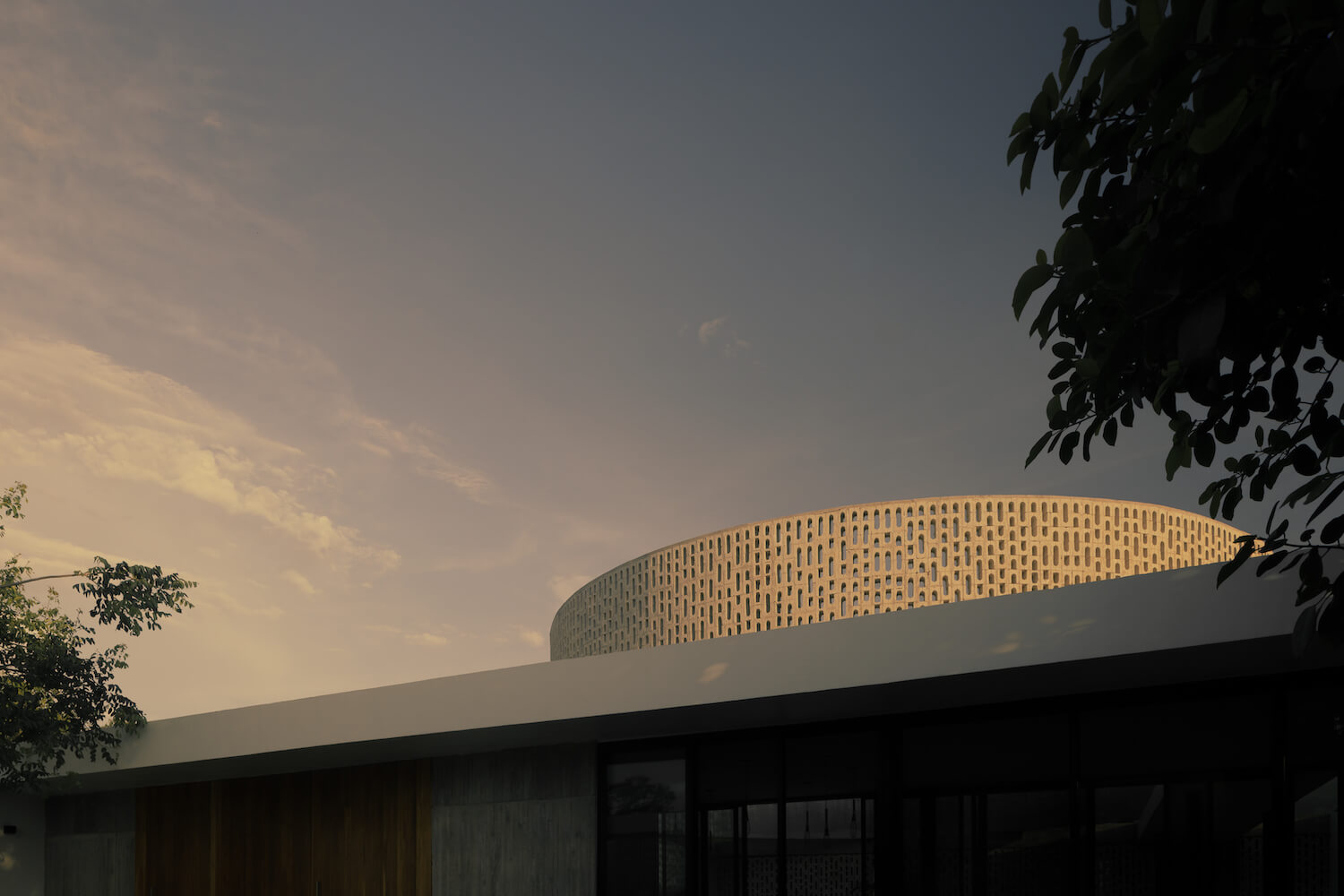 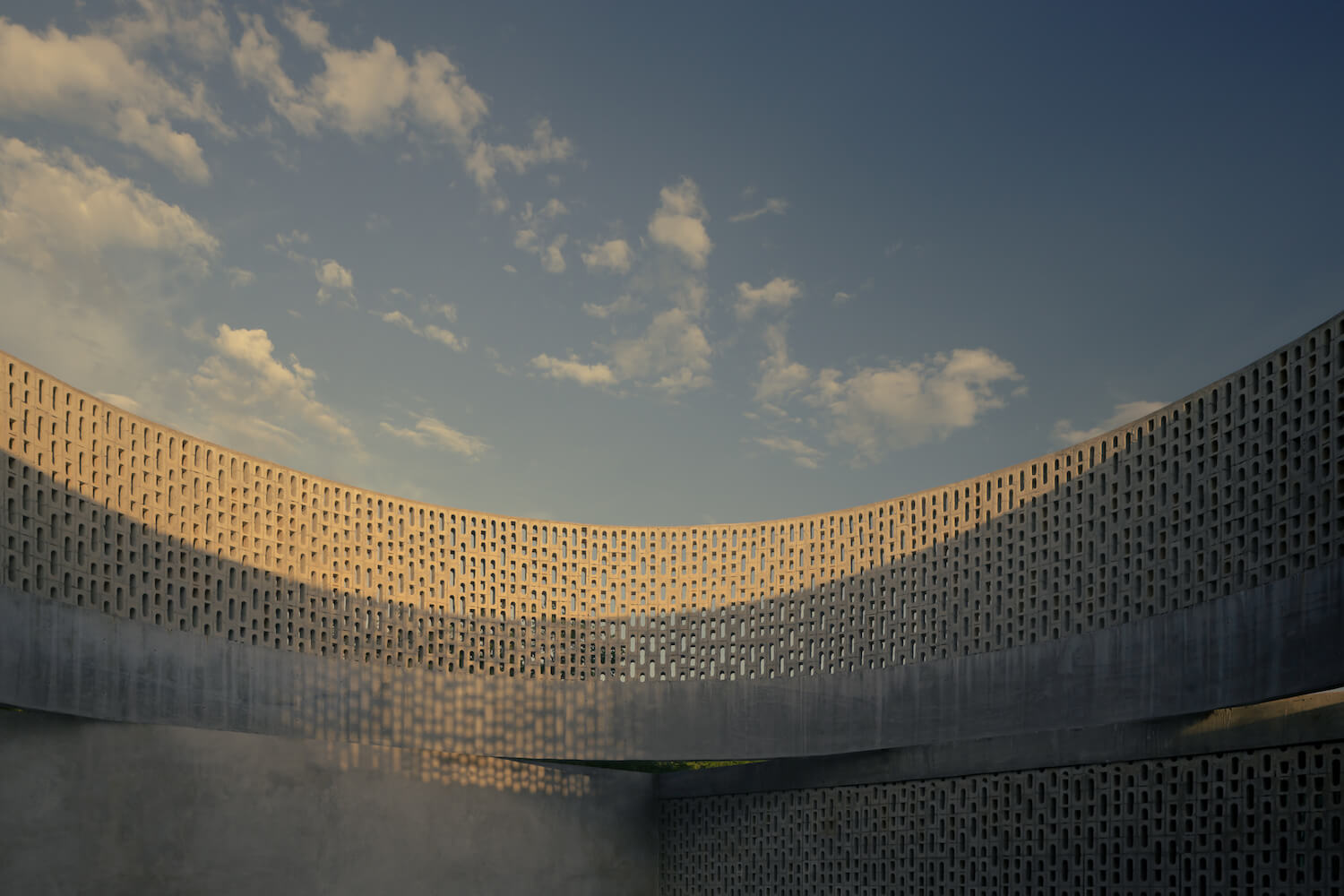 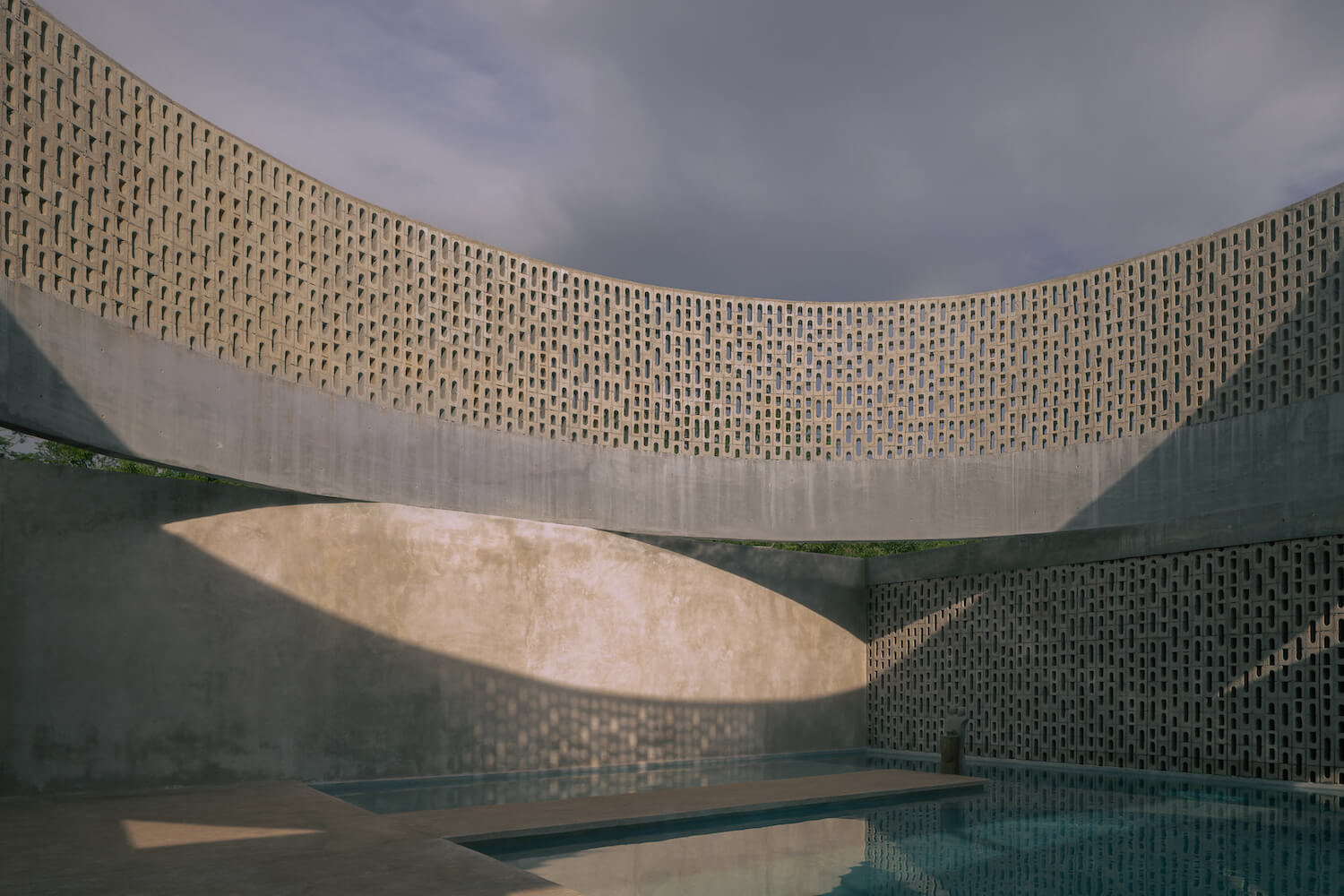 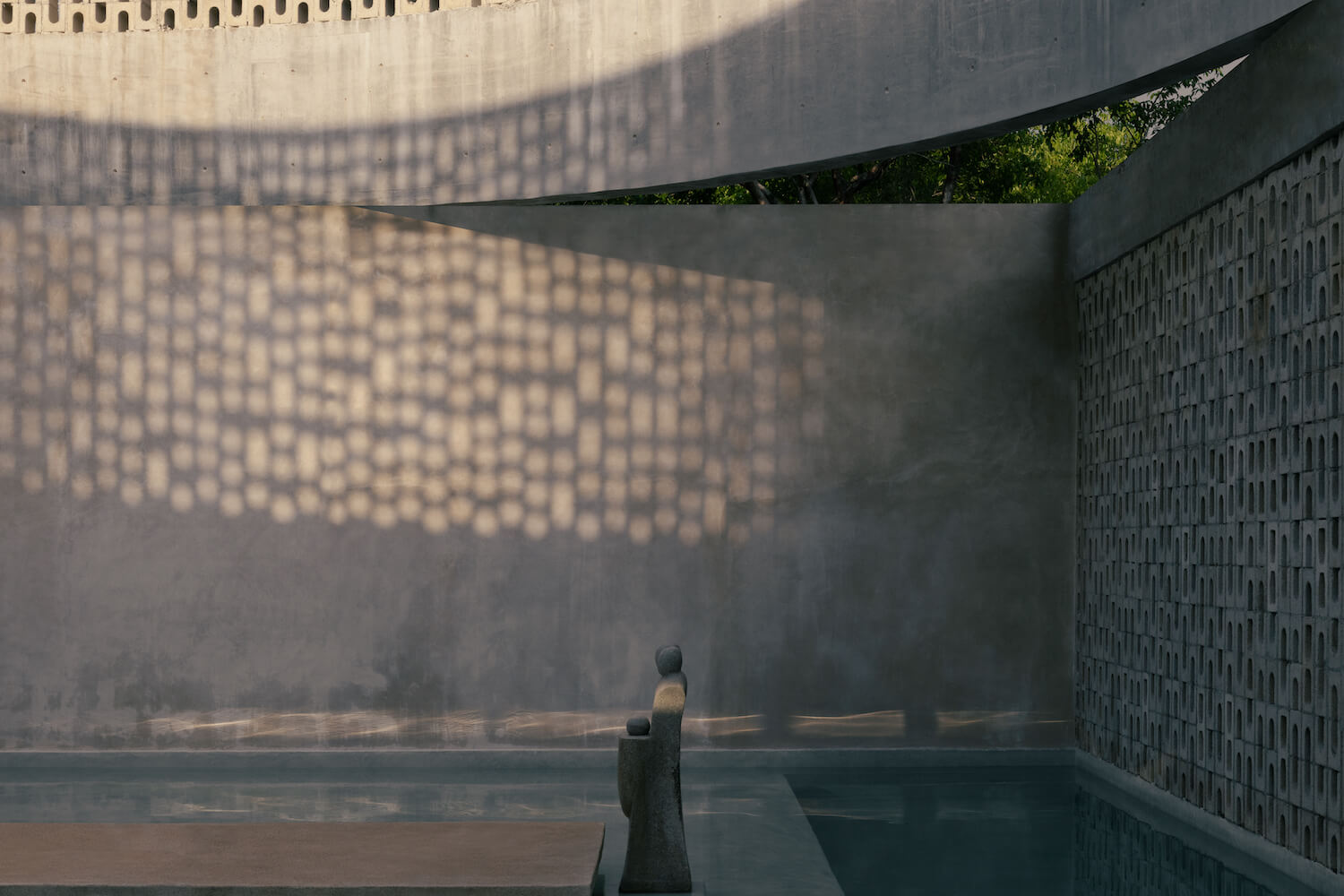 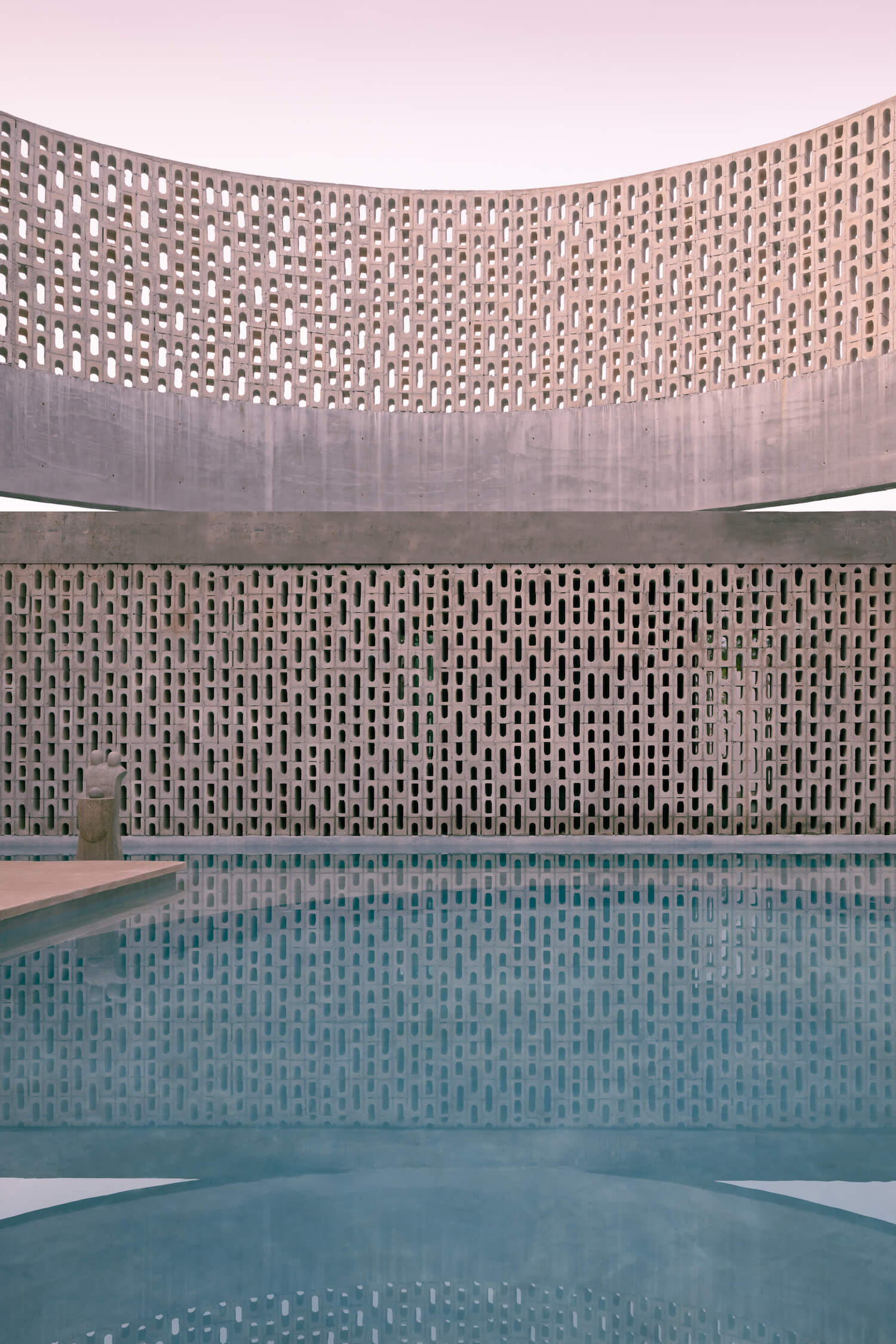 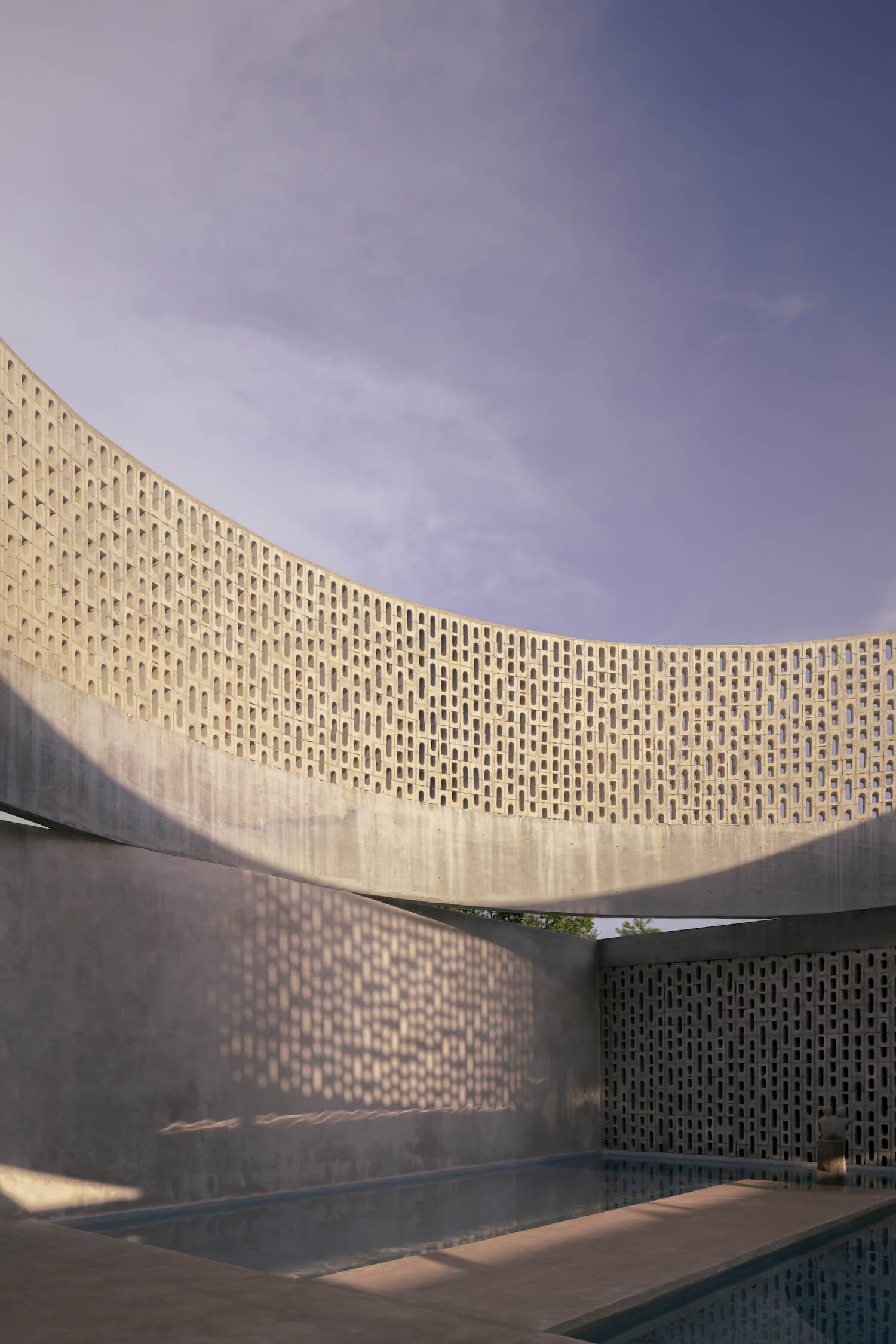 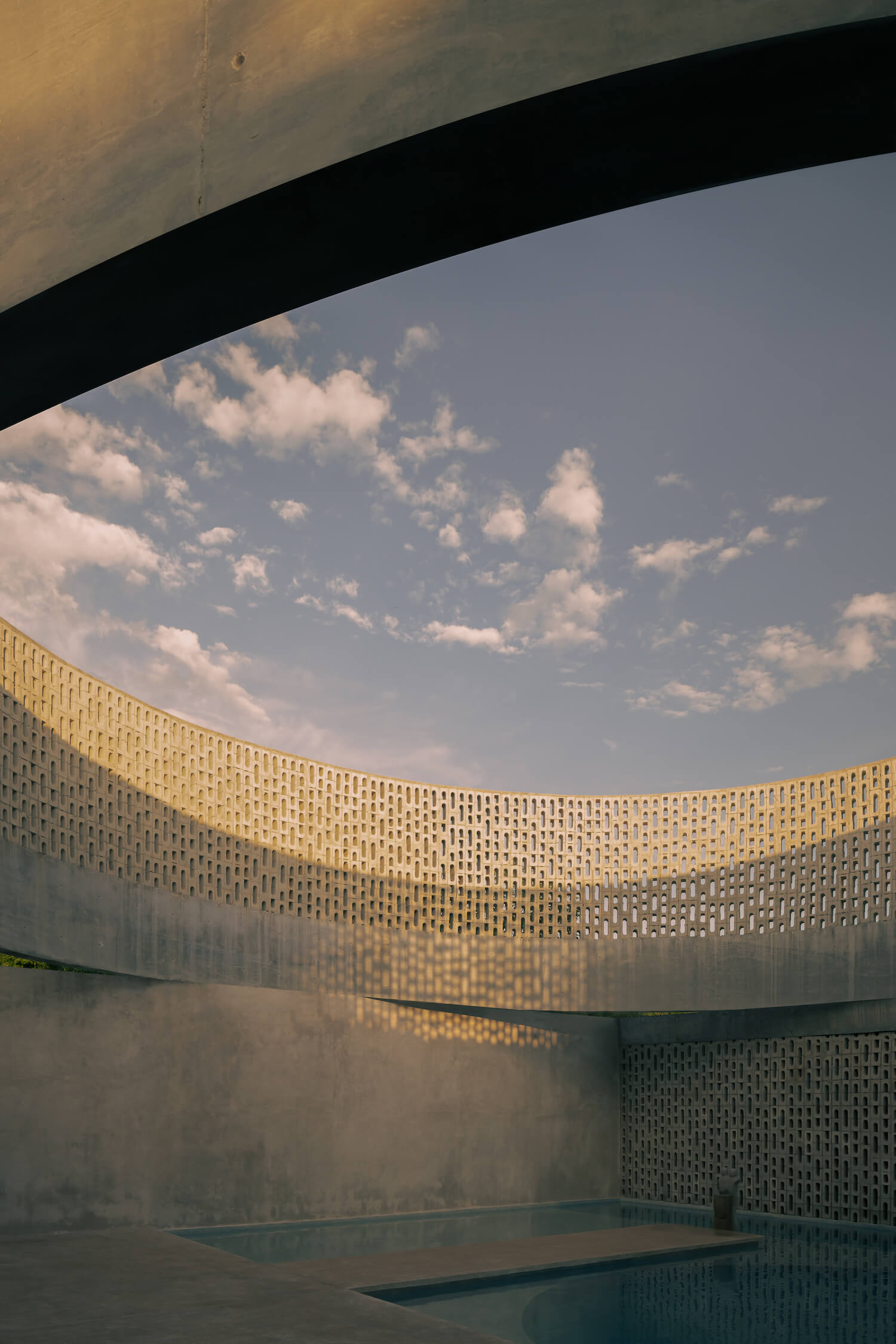 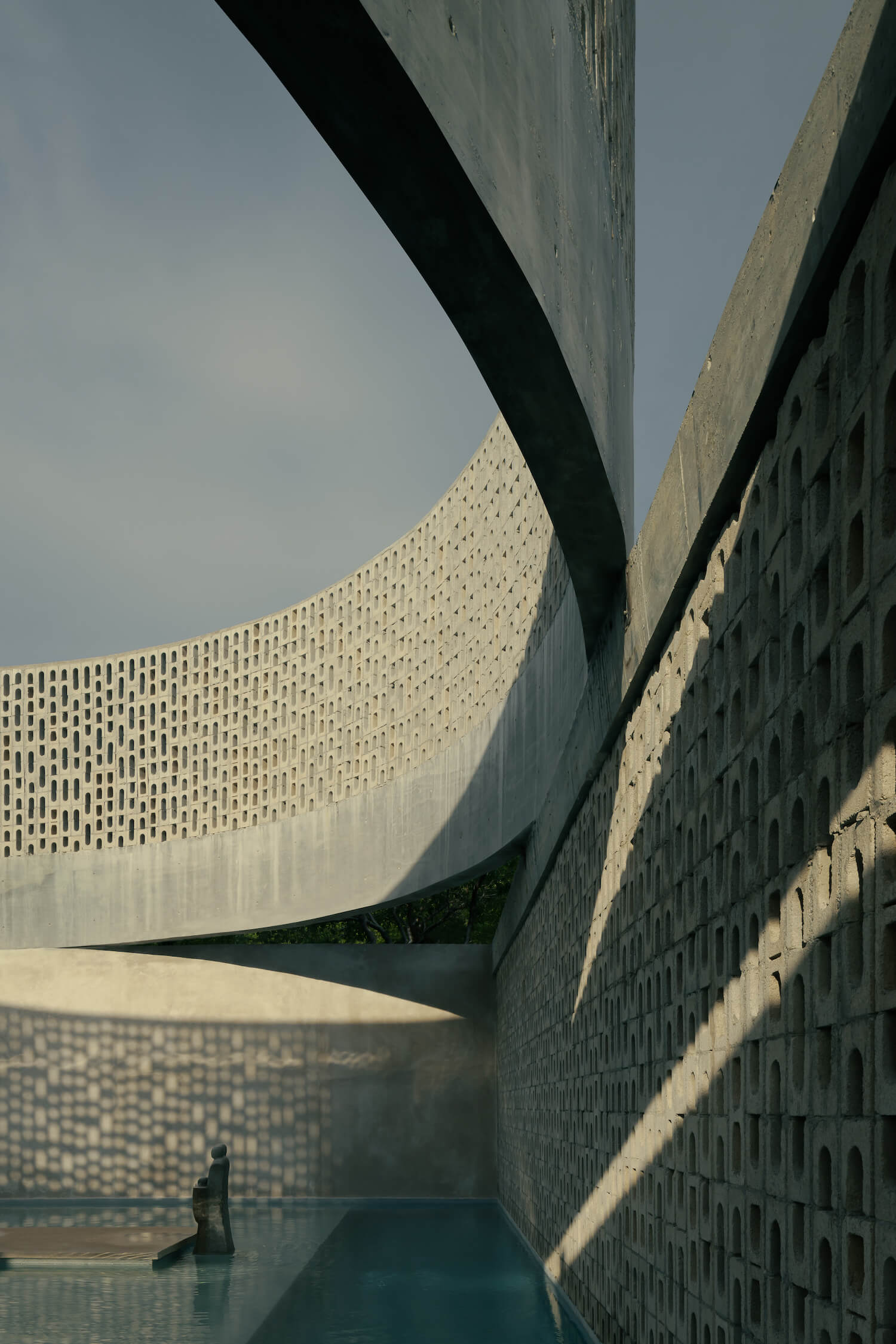 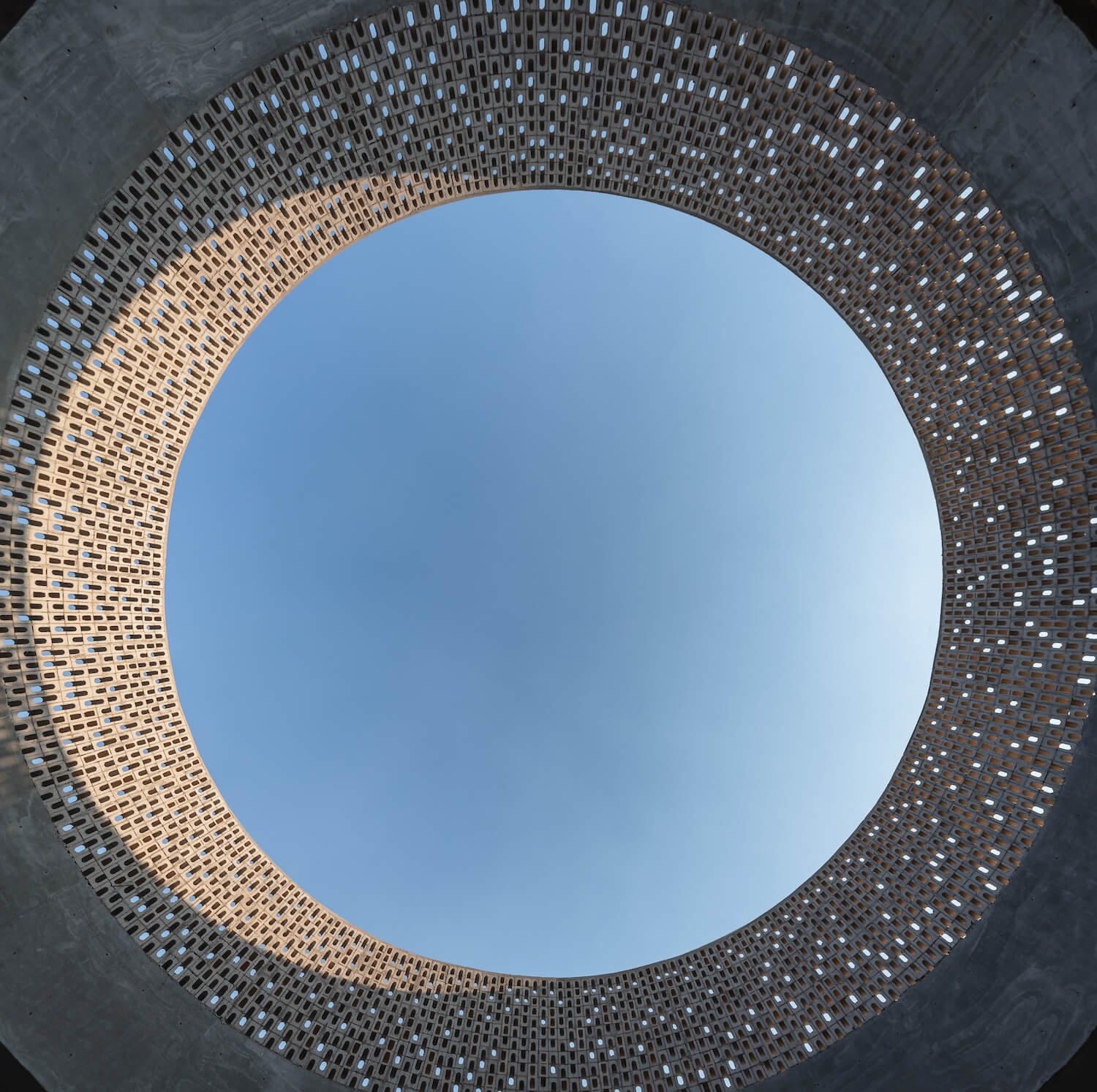 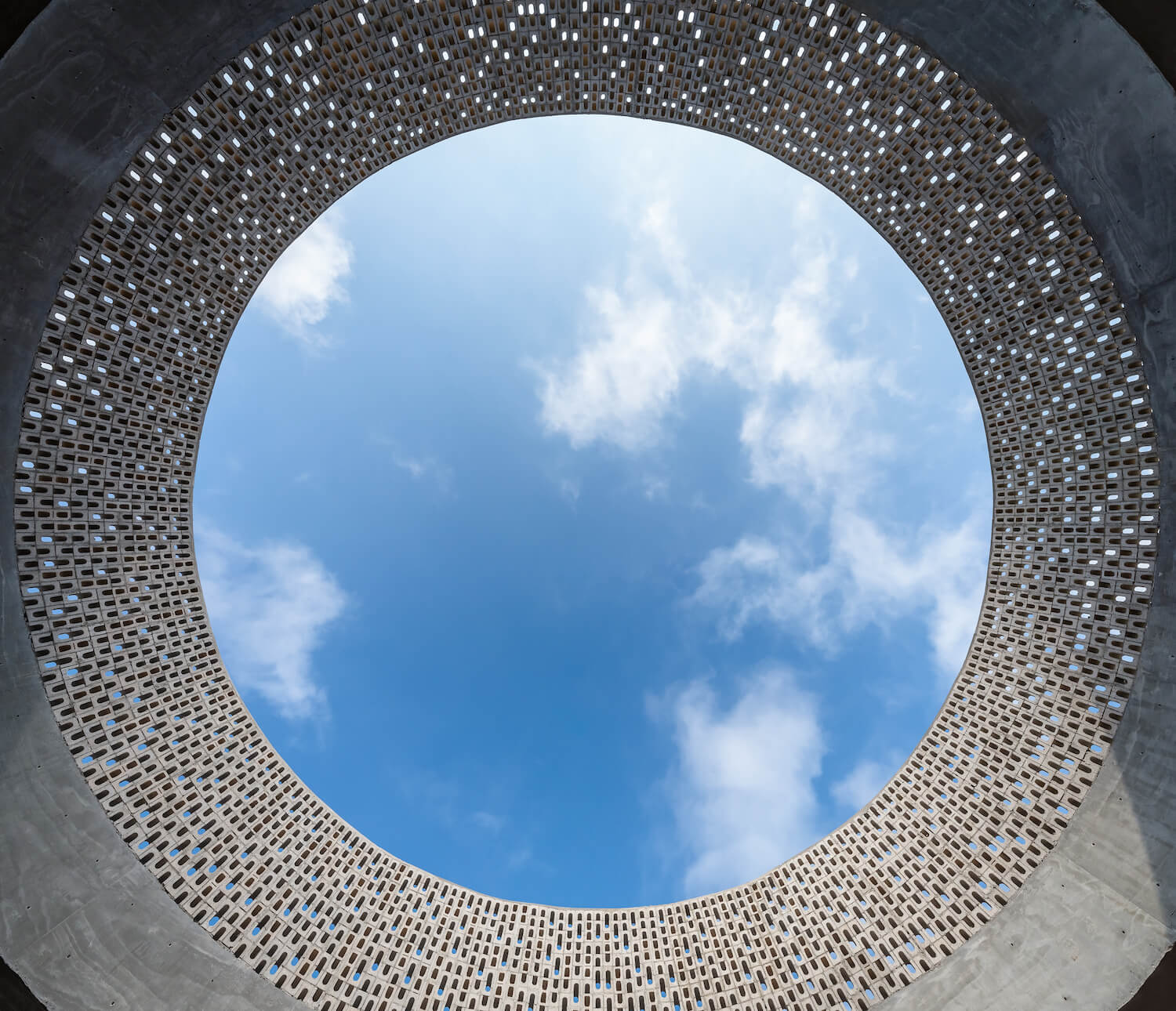 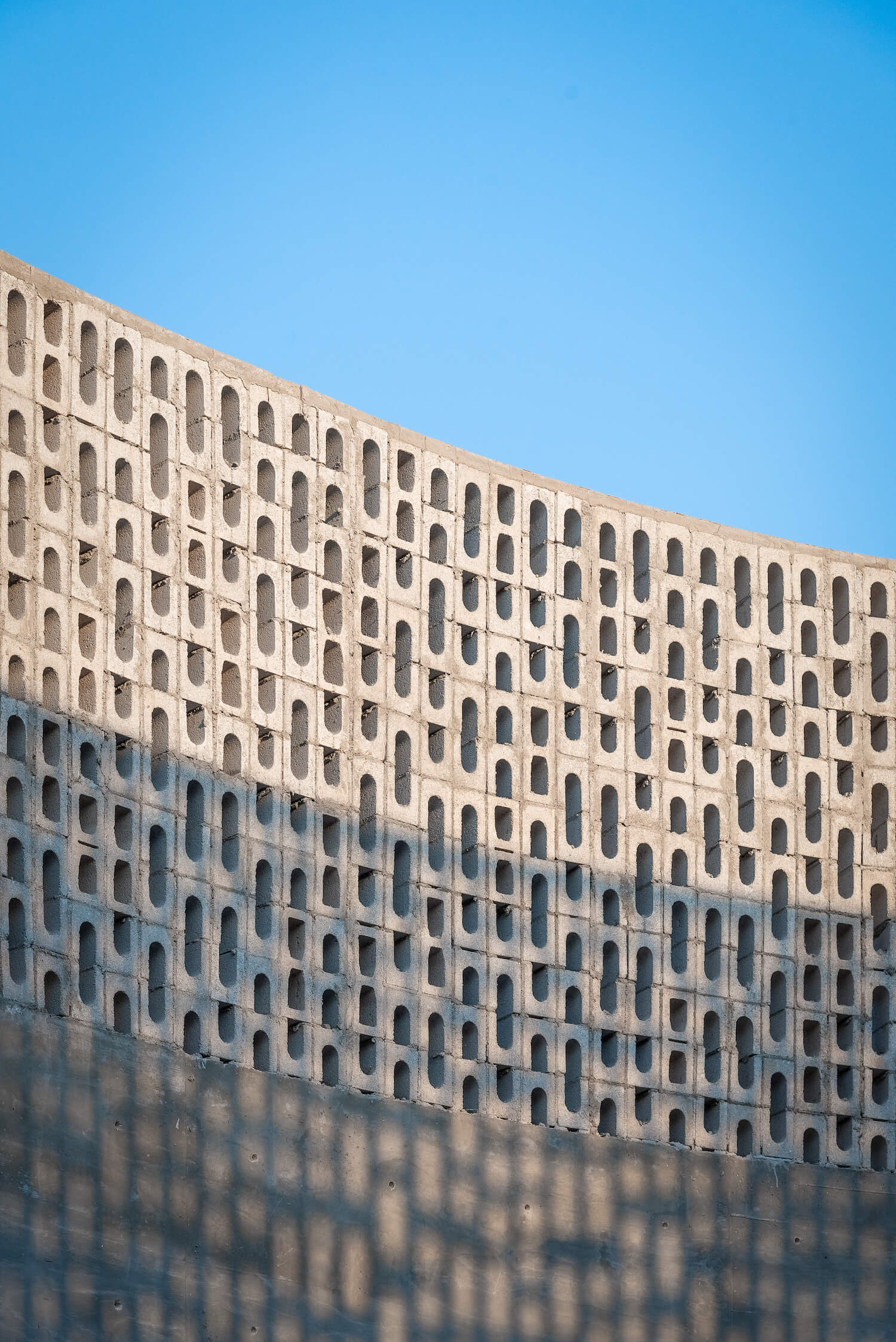 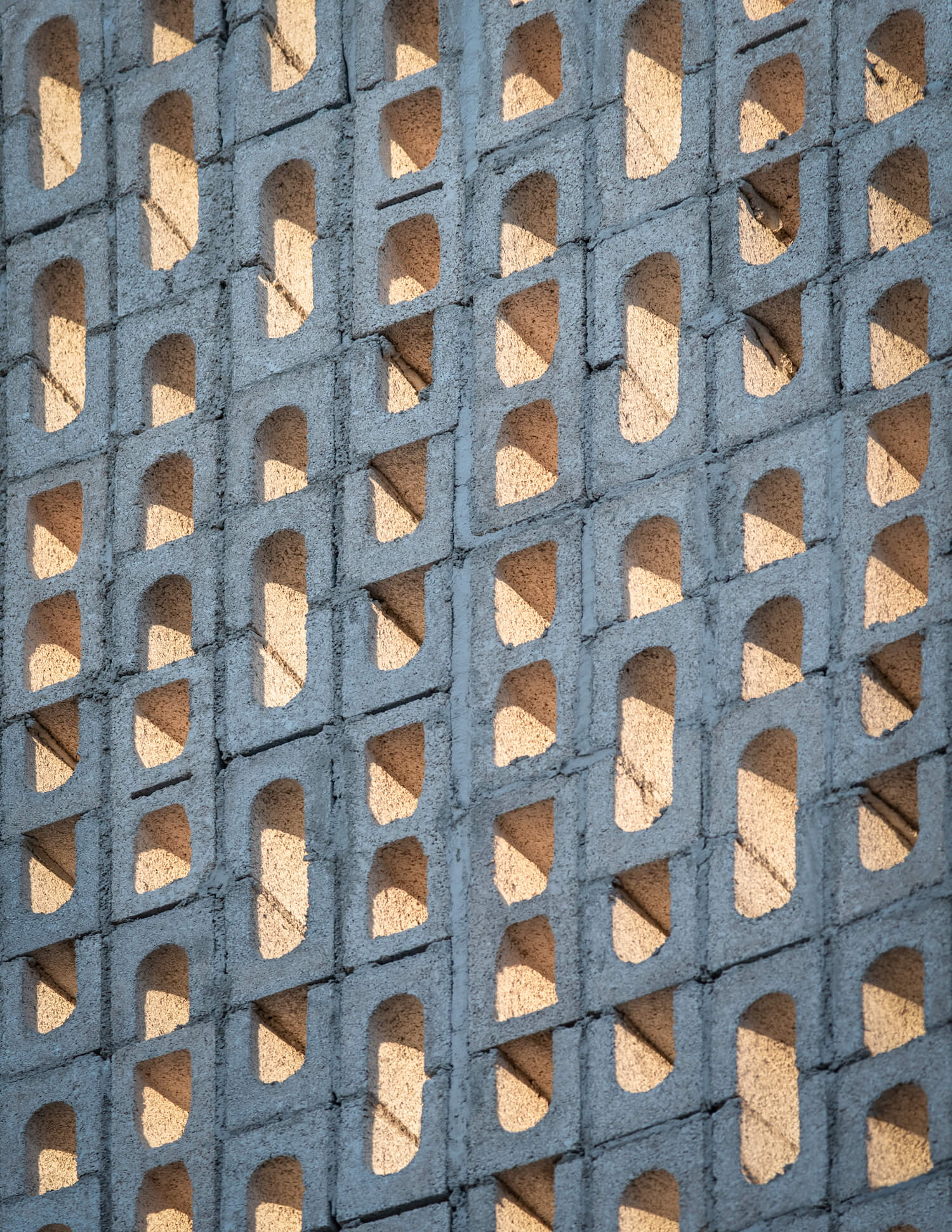 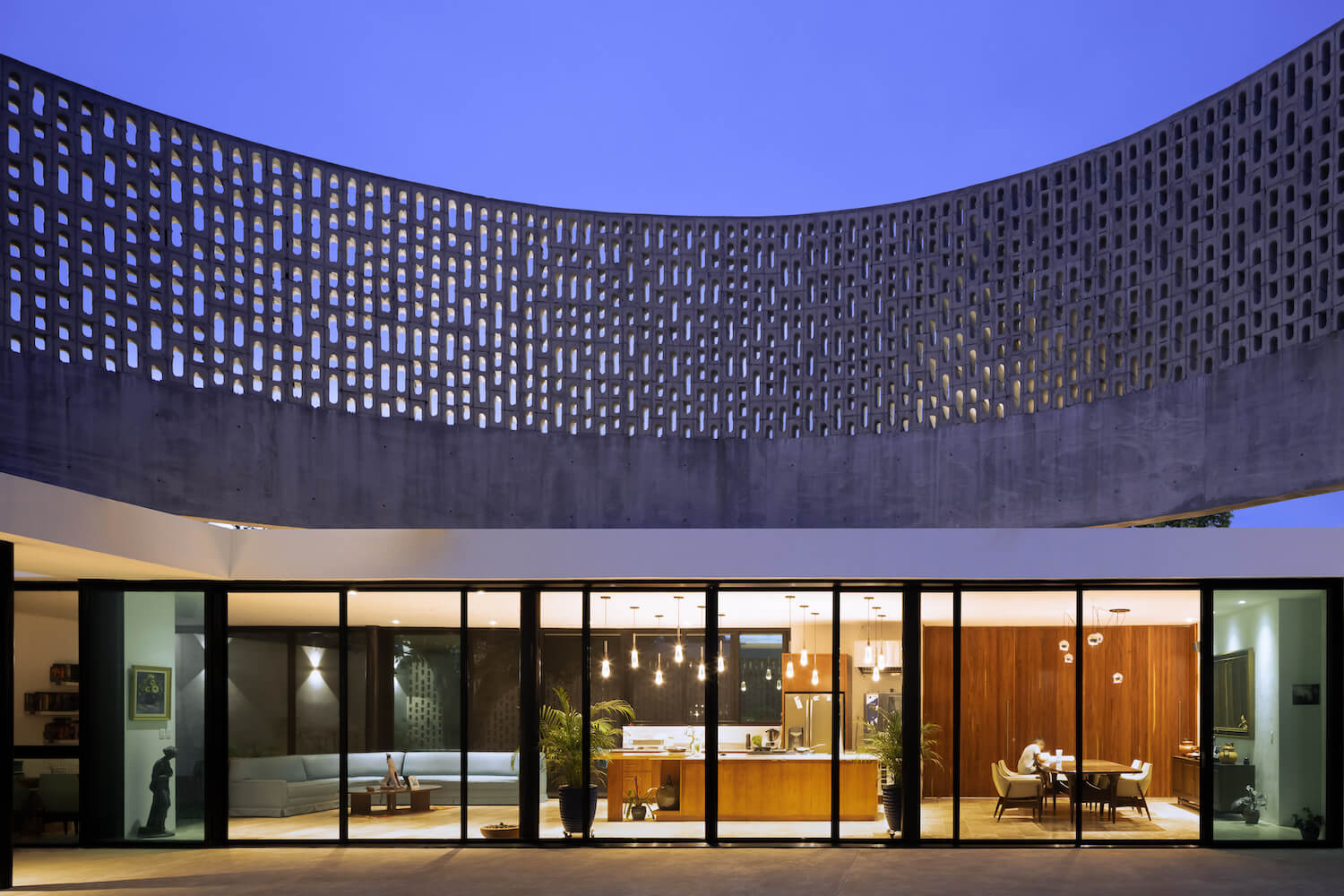 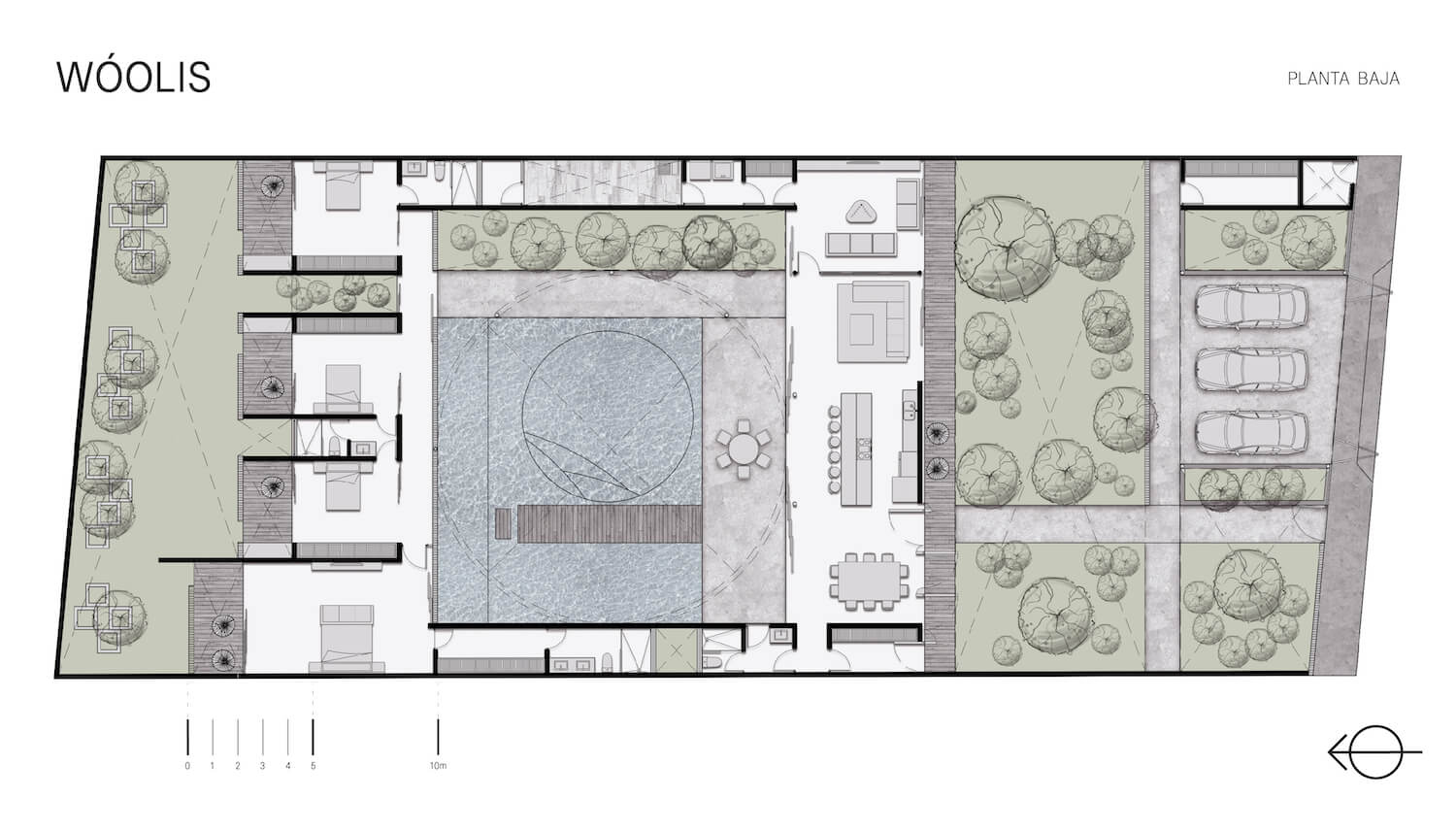 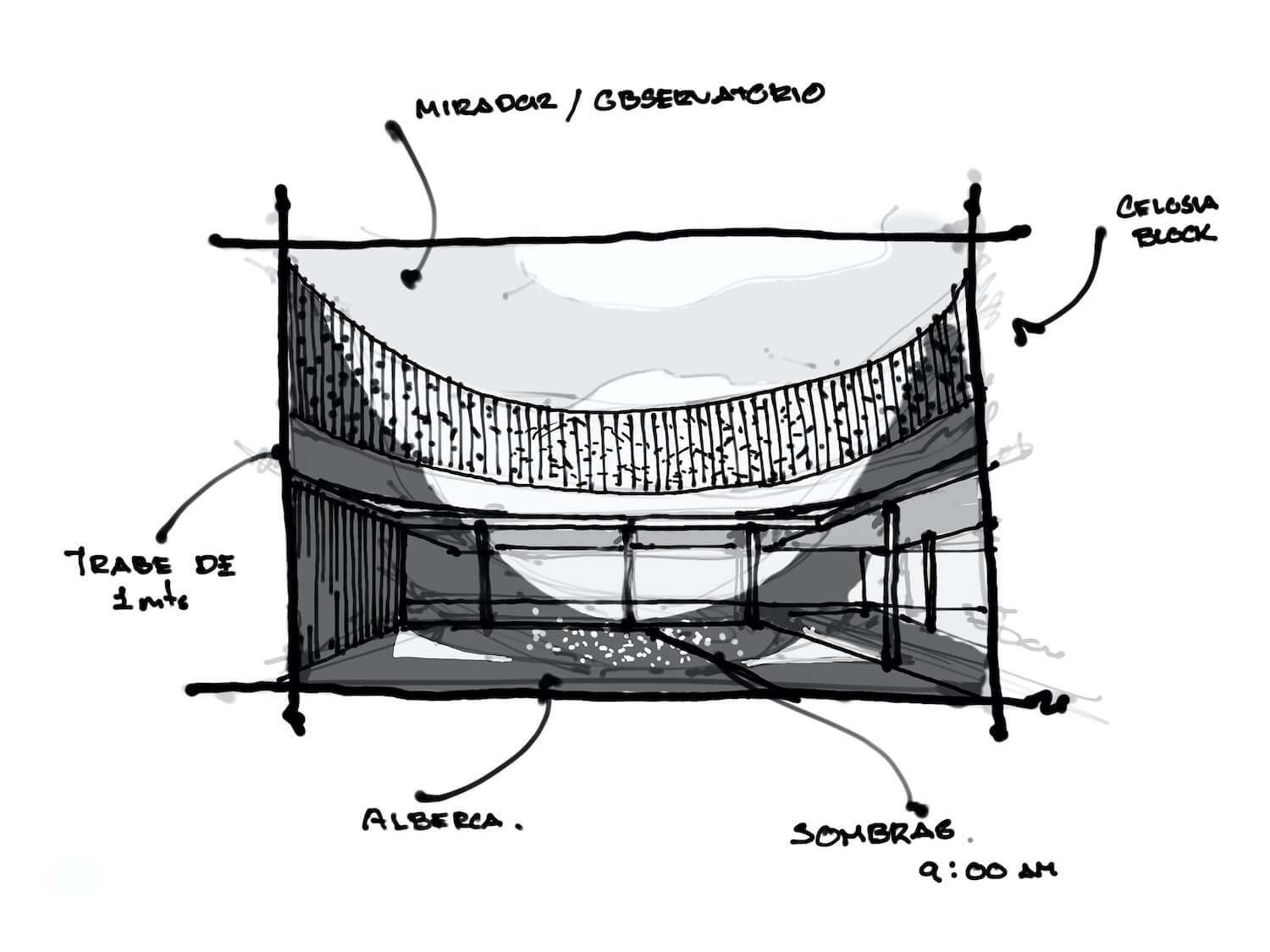 Connect with the Arkham Projects 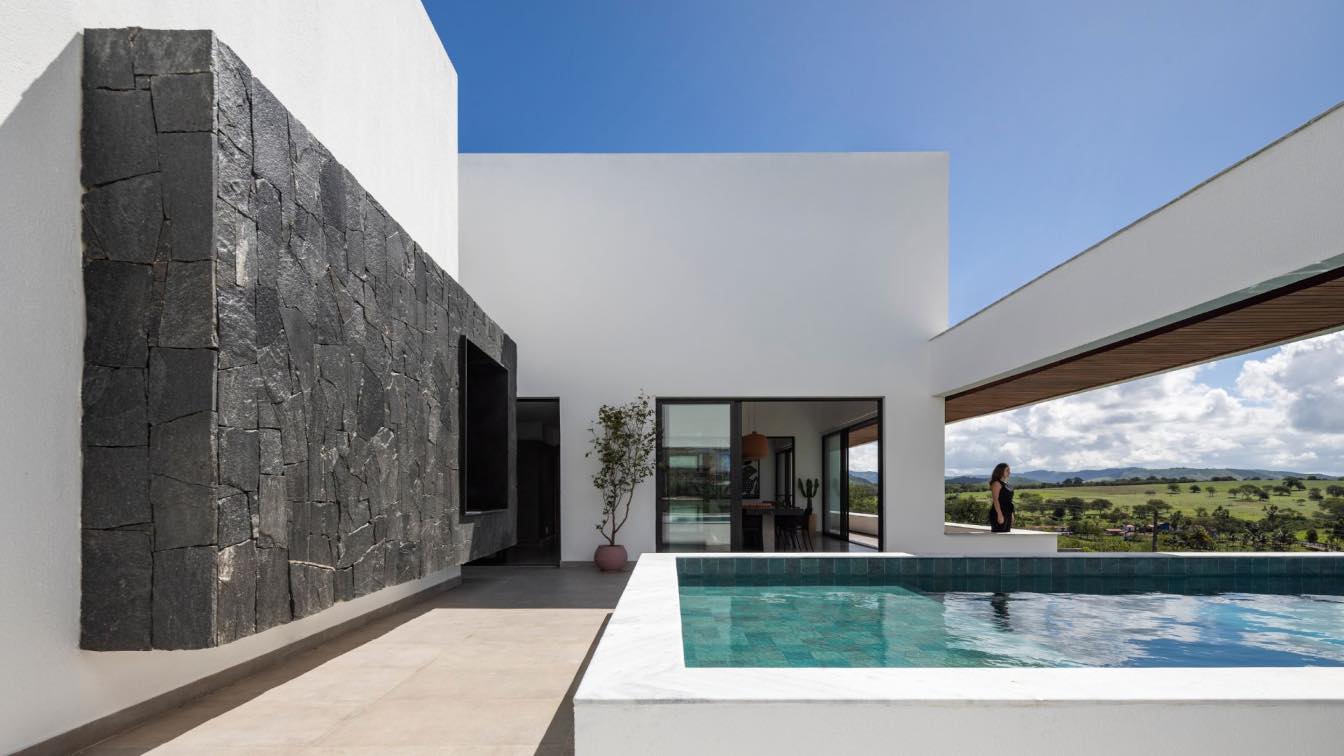 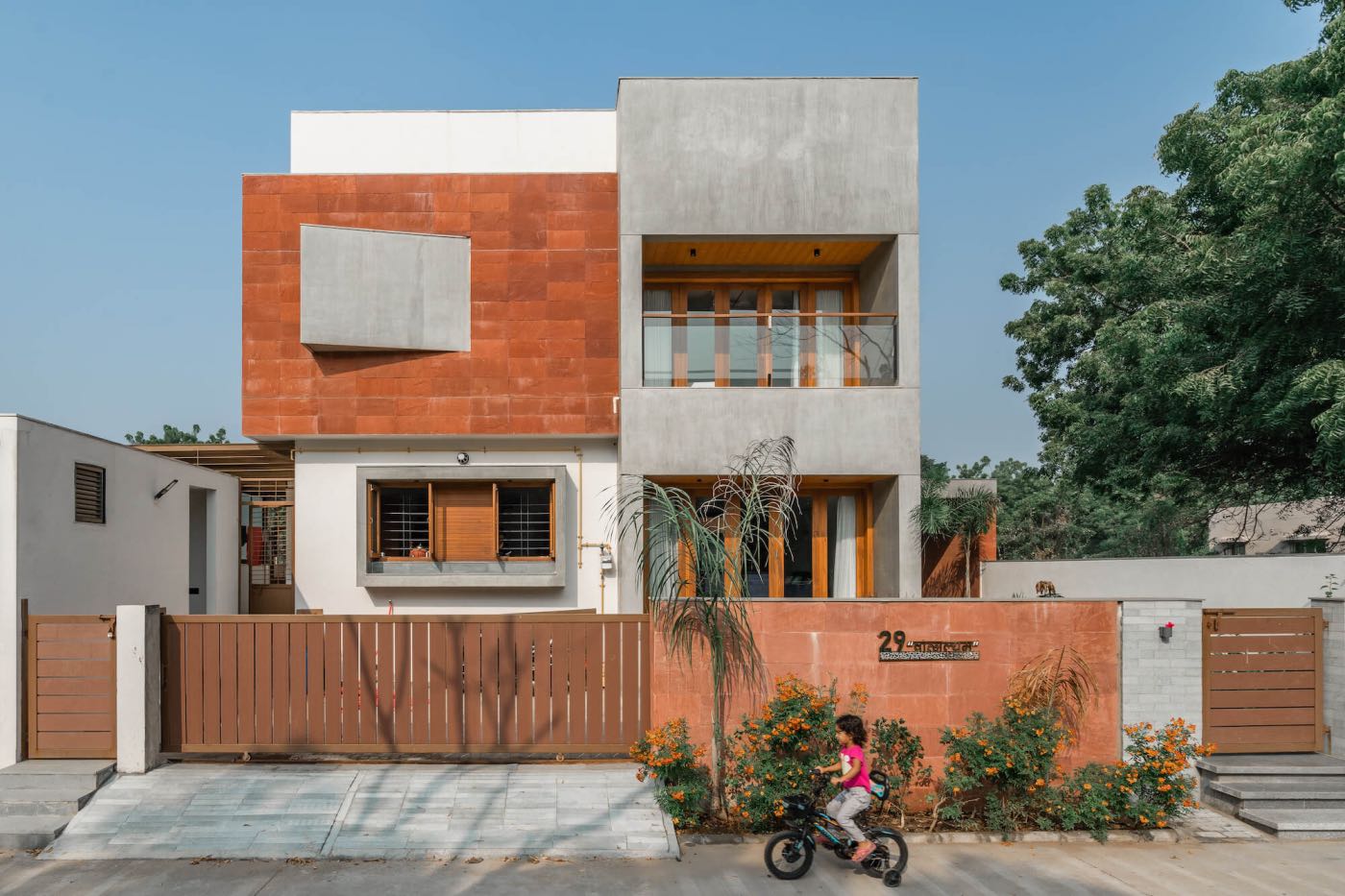 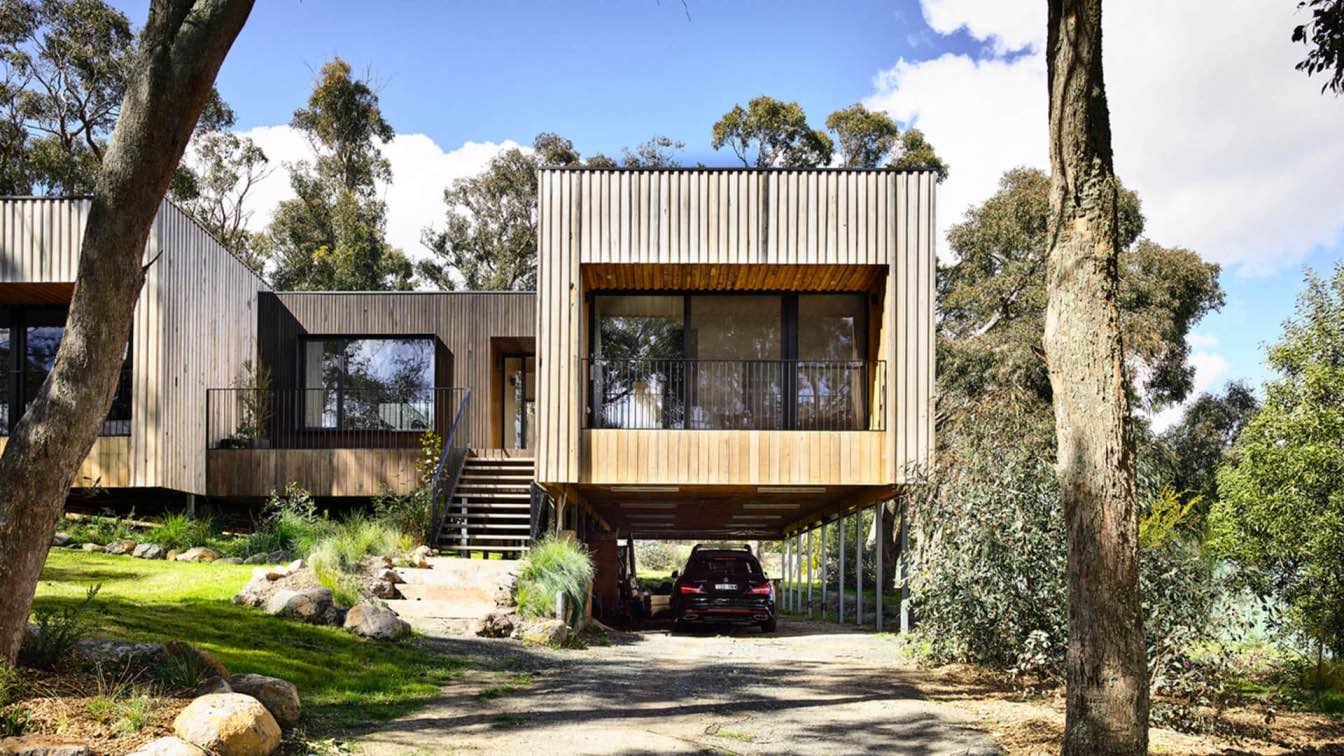 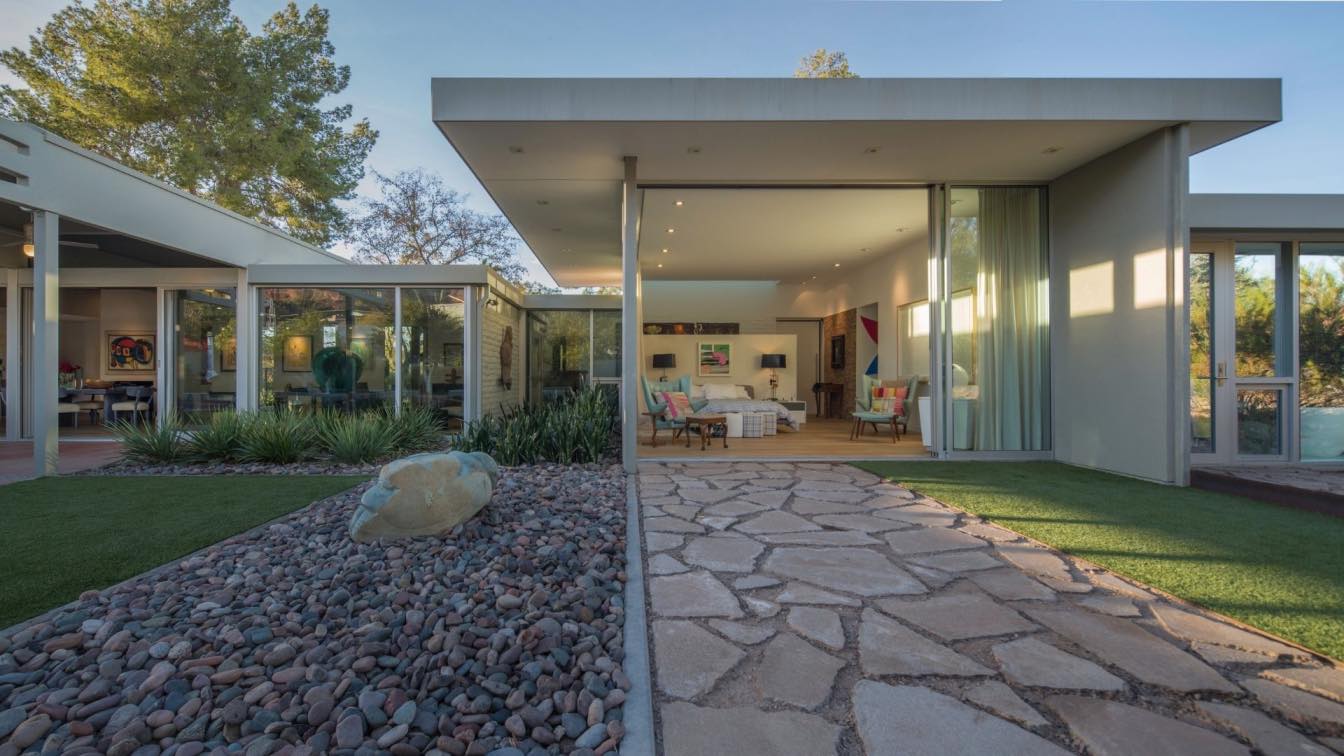