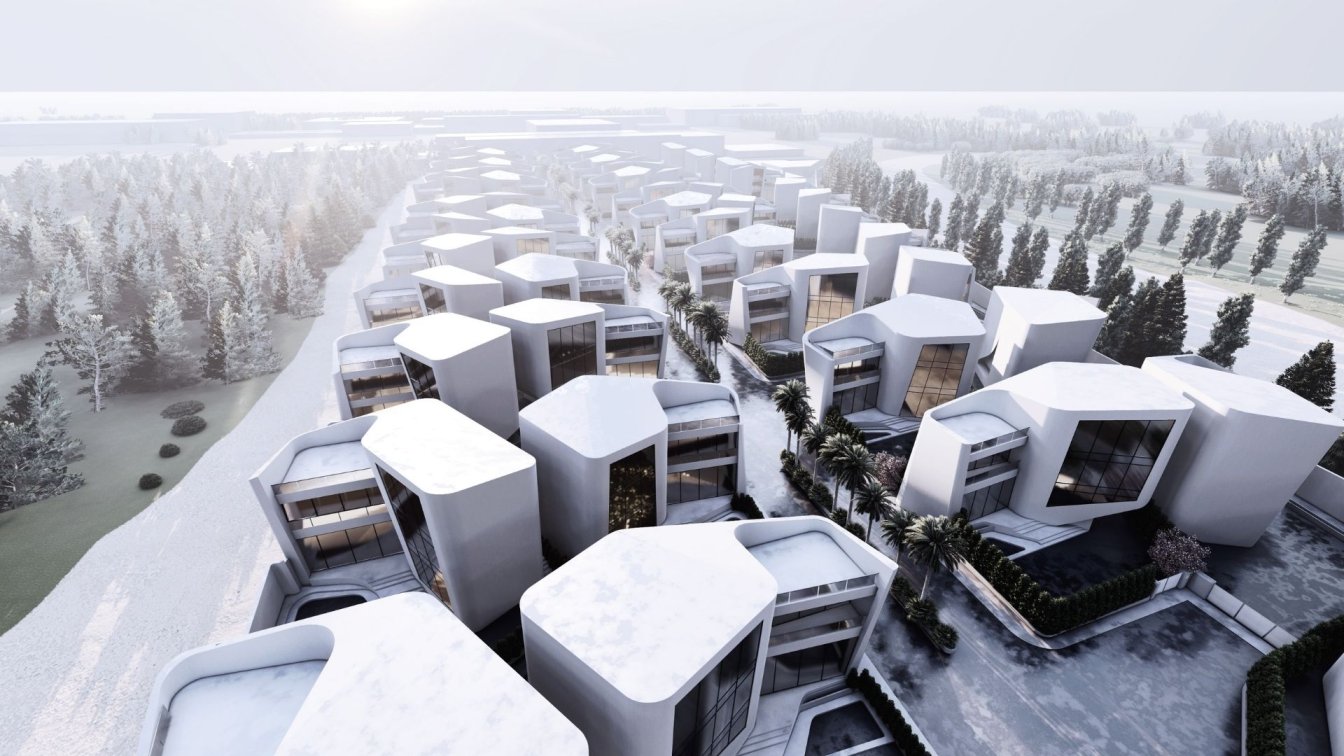 Kalbod Studio Design : In creation of an architectural plan of the seaside town, with consideration of facing a set of volumetric masses; at the beginning, our confrontation with volumes was in a narrative way as if volumes are figures which were formed in the reaction of one another and also the formation of surfaces has been abstracted from the social interaction of their masses.

In this approach, our entry point into the project was to consider how the masses (neighbors) communicate with each other and then produce a volumetric grammar for them. Sometimes we needed to cut off the communication and as a result the masses turned their backs on each other (like rotating in the opposite direction of their neighbors). On the other side, sometimes we needed the communication and also the integration so surfaces forms in the response to the forces spread by their neighbor ‘s form (like the rhythm of the middle boulevard walls or the ceiling’s slope orientations which should all have a unitized and coherent narration behind.).

Also the rigidity of the back of the buildings has been following the same scenario of the volumes interaction (in order to block the neighbor ’s view to the inner space). 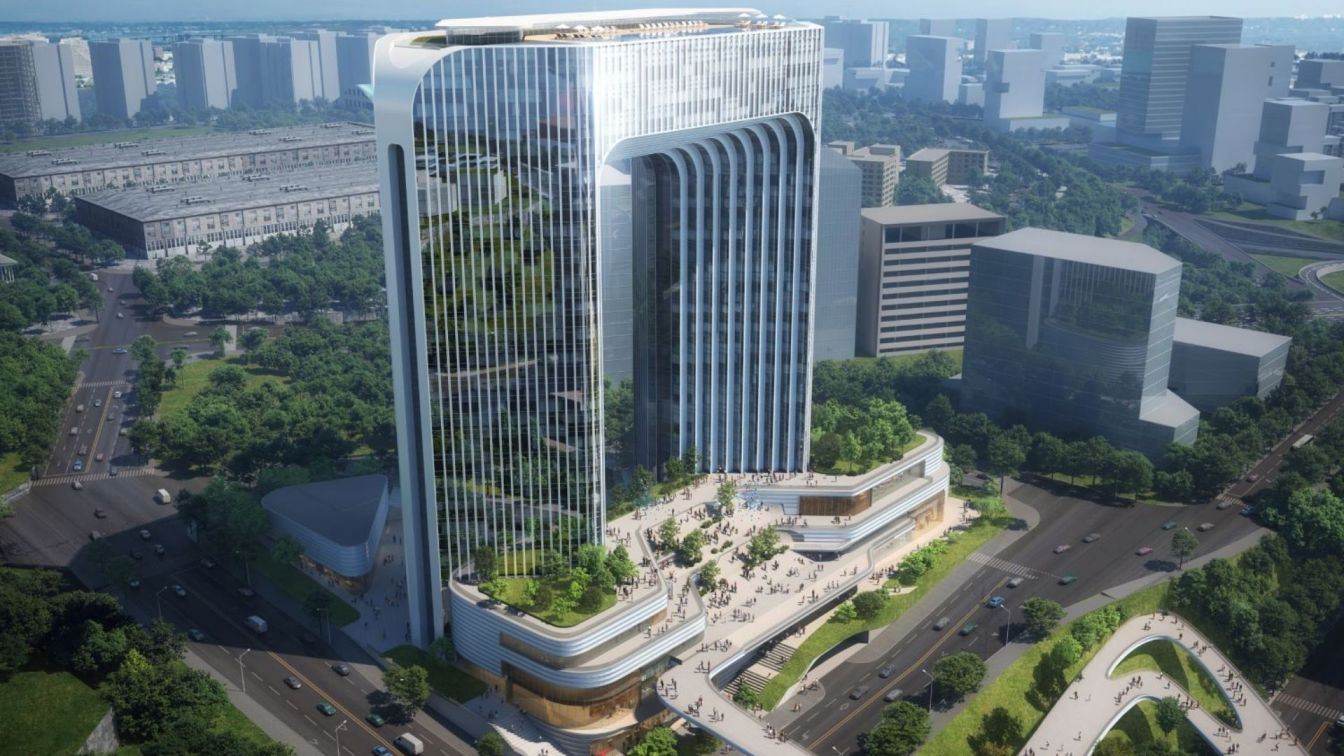 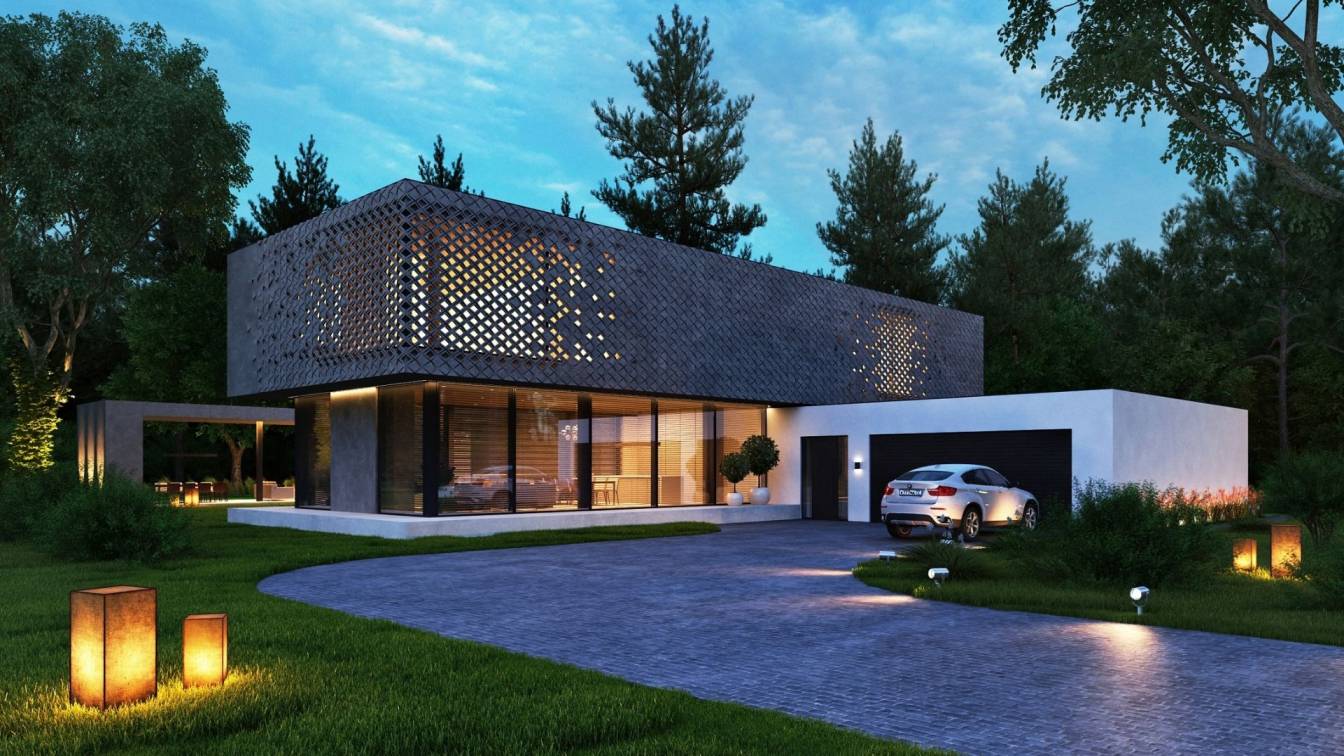 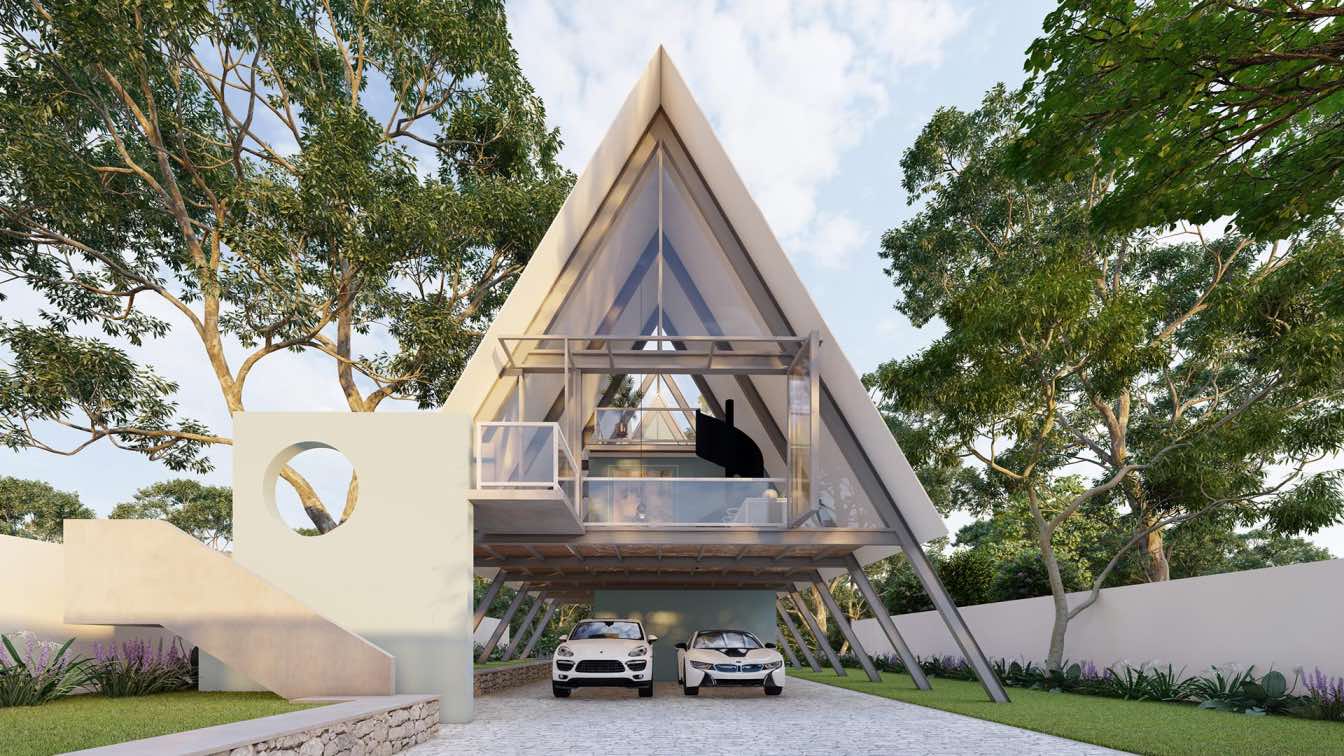