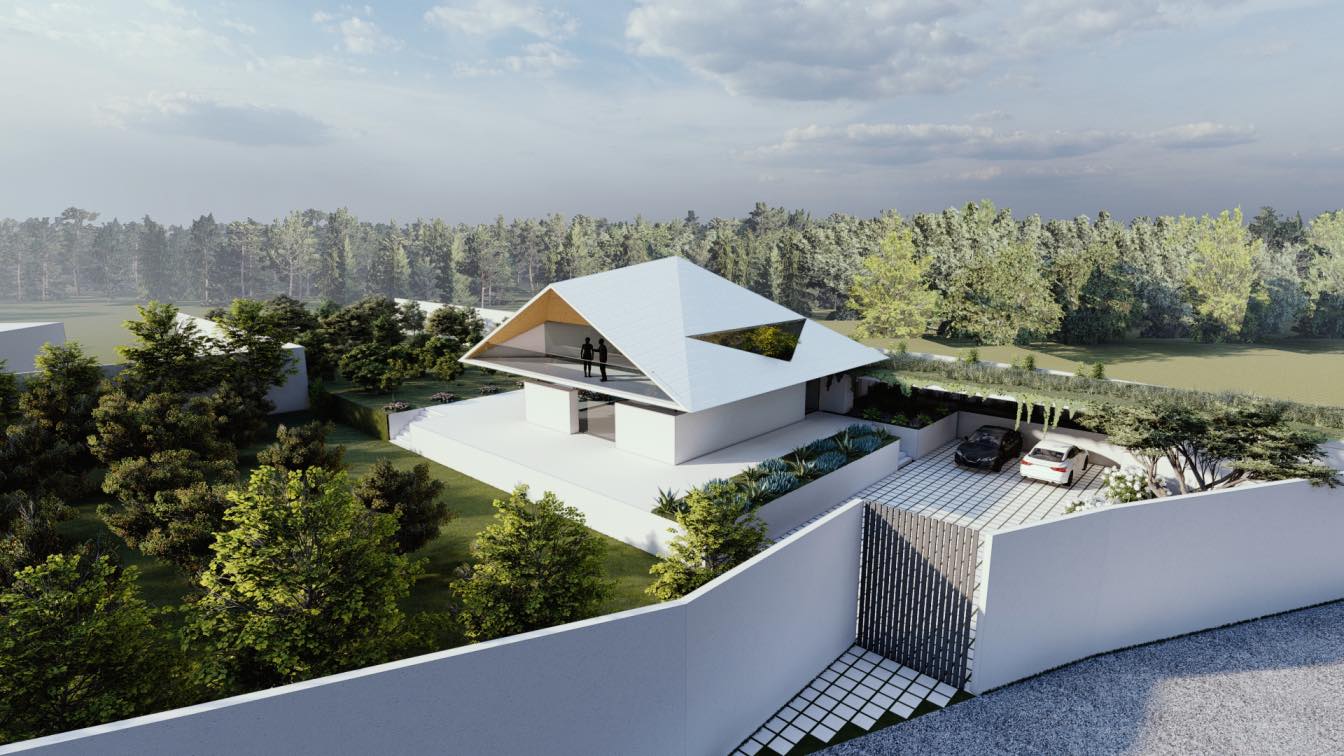 NEOffice: "A picture of the past and the future" which prompted the client and the native architecture of our region to depict it. The Kalarabad Villa is a sweet memory that is located in an authentic and ancient area, and since we considered the architectural design to be a part of the local architecture of the past and at the same time have something new to say, we decided to use what was known as the Shirani roof in the past. It was proposed (of course, it is a very good idea for heavy rains) to redefine it in the project of the villa of Kalarabad. A four-sided gable that we defined in our project as a habitable floor that includes the bedrooms. On the other hand, according to the traditional view, this villa is one story, but here the gable roof itself is considered one story.

The pool was placed in an open, semi-open and semi-private space, and a wide view was provided in three directions from the living area to the surroundings.Also, the hidden terraces on the first floor have established a good connection between the view spaces and the rooms. 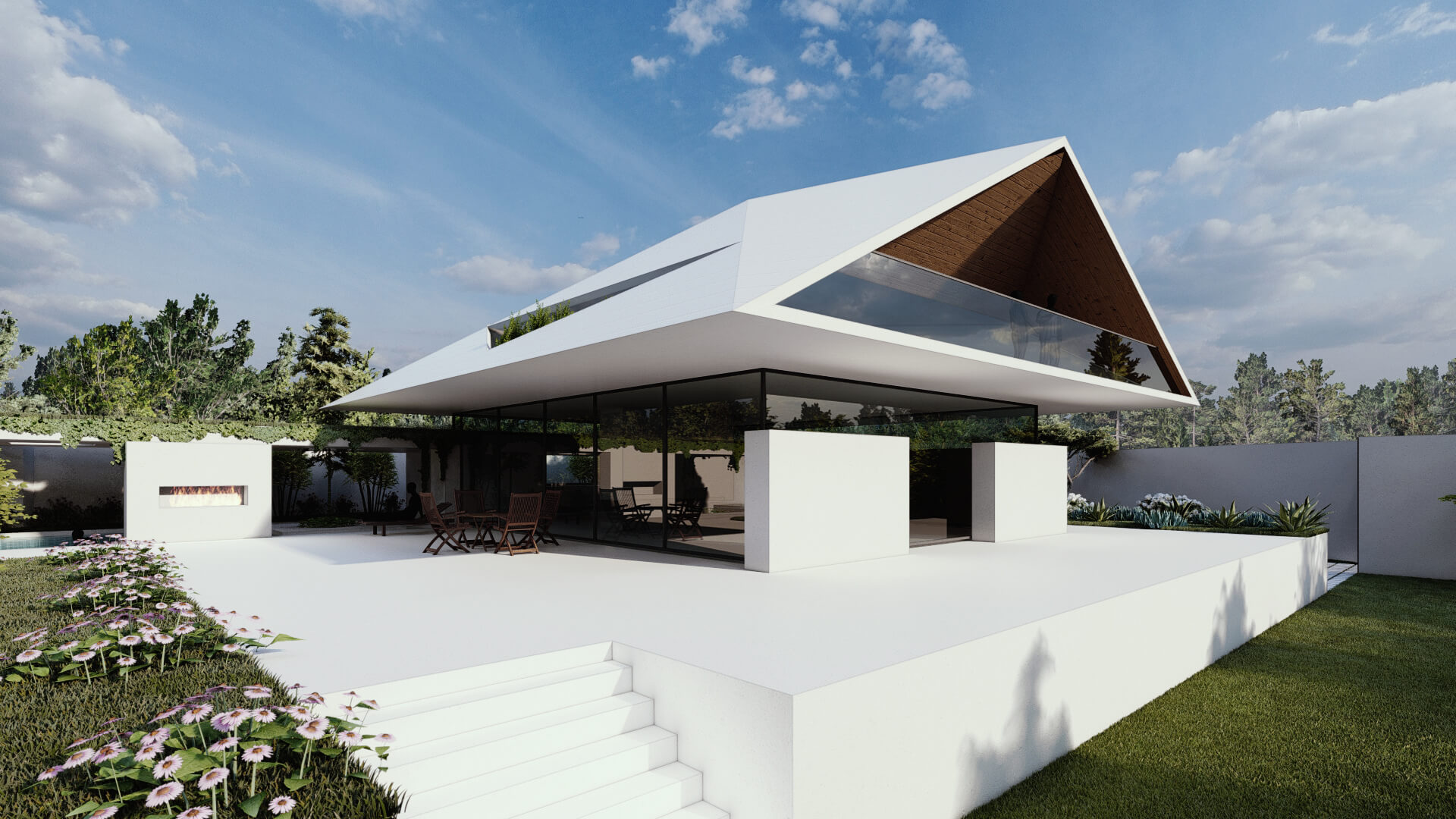 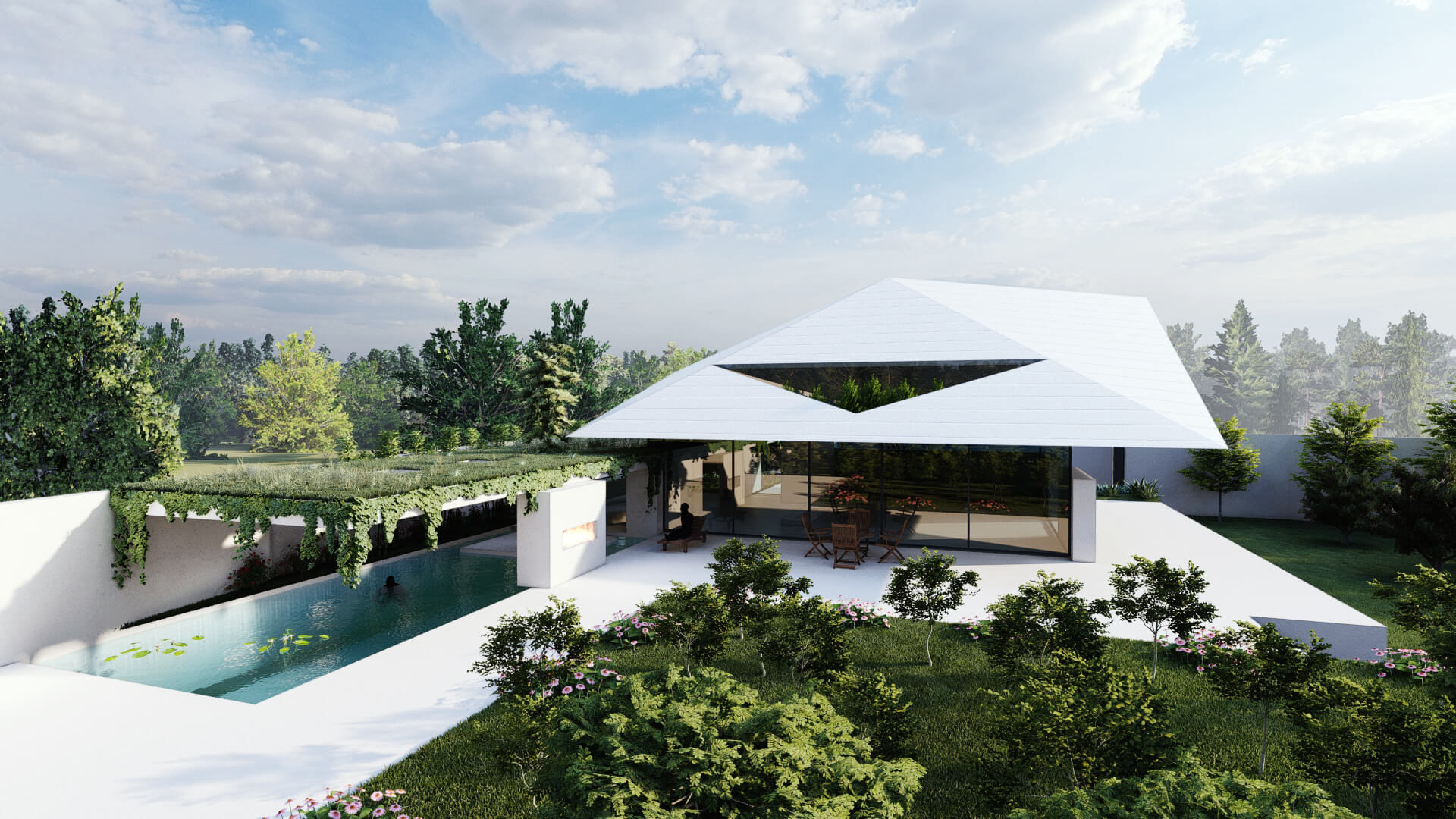 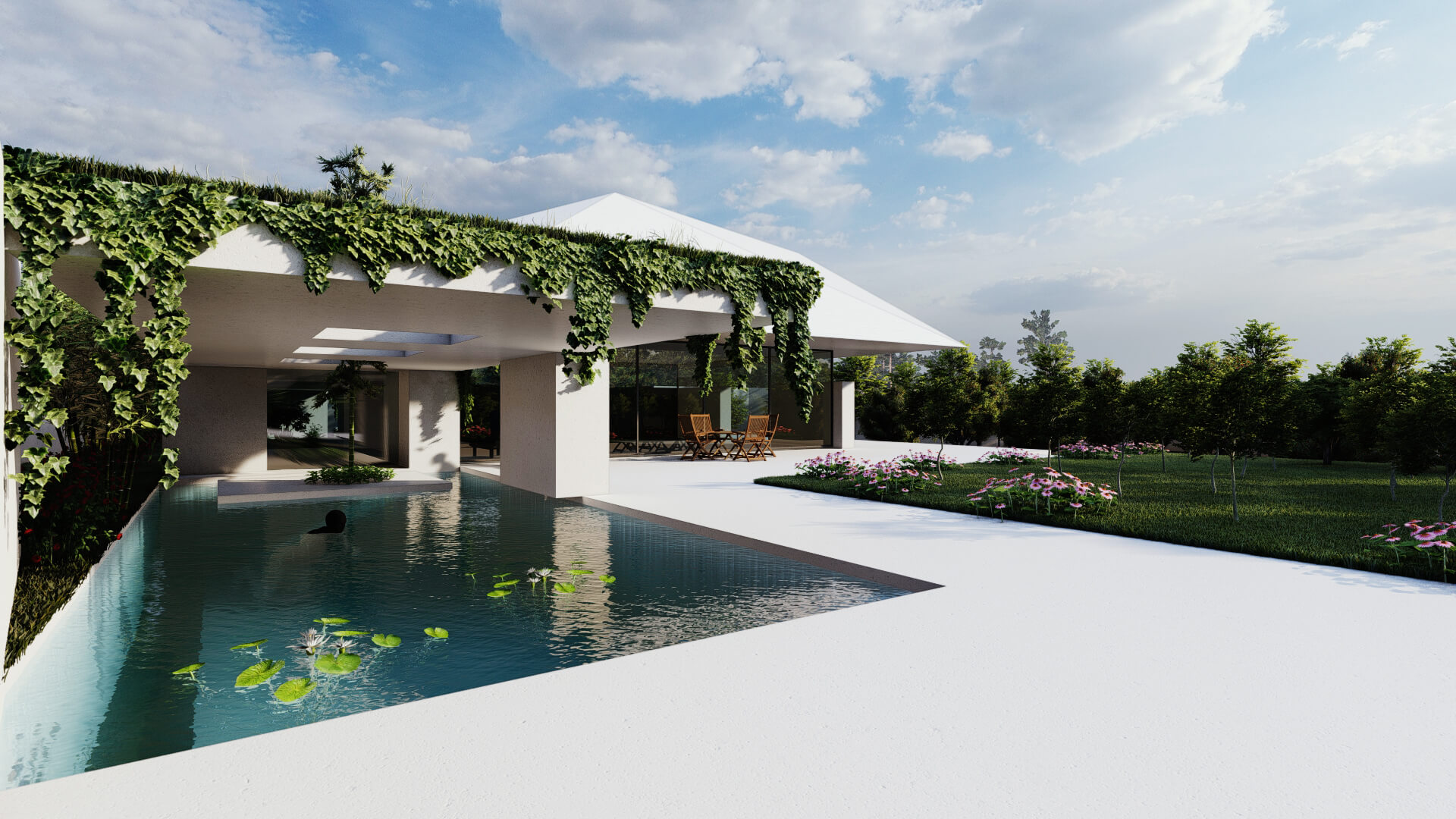 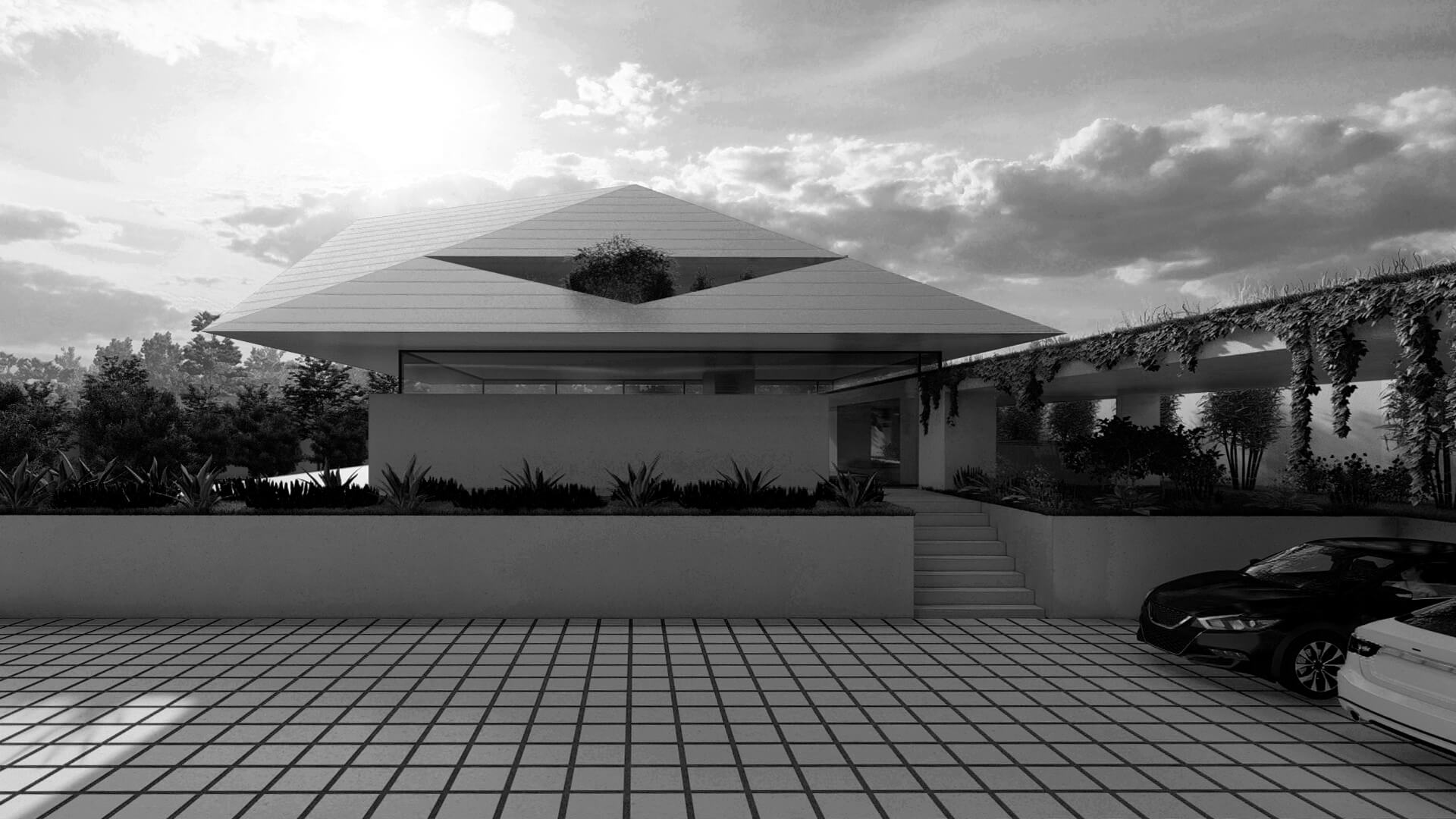 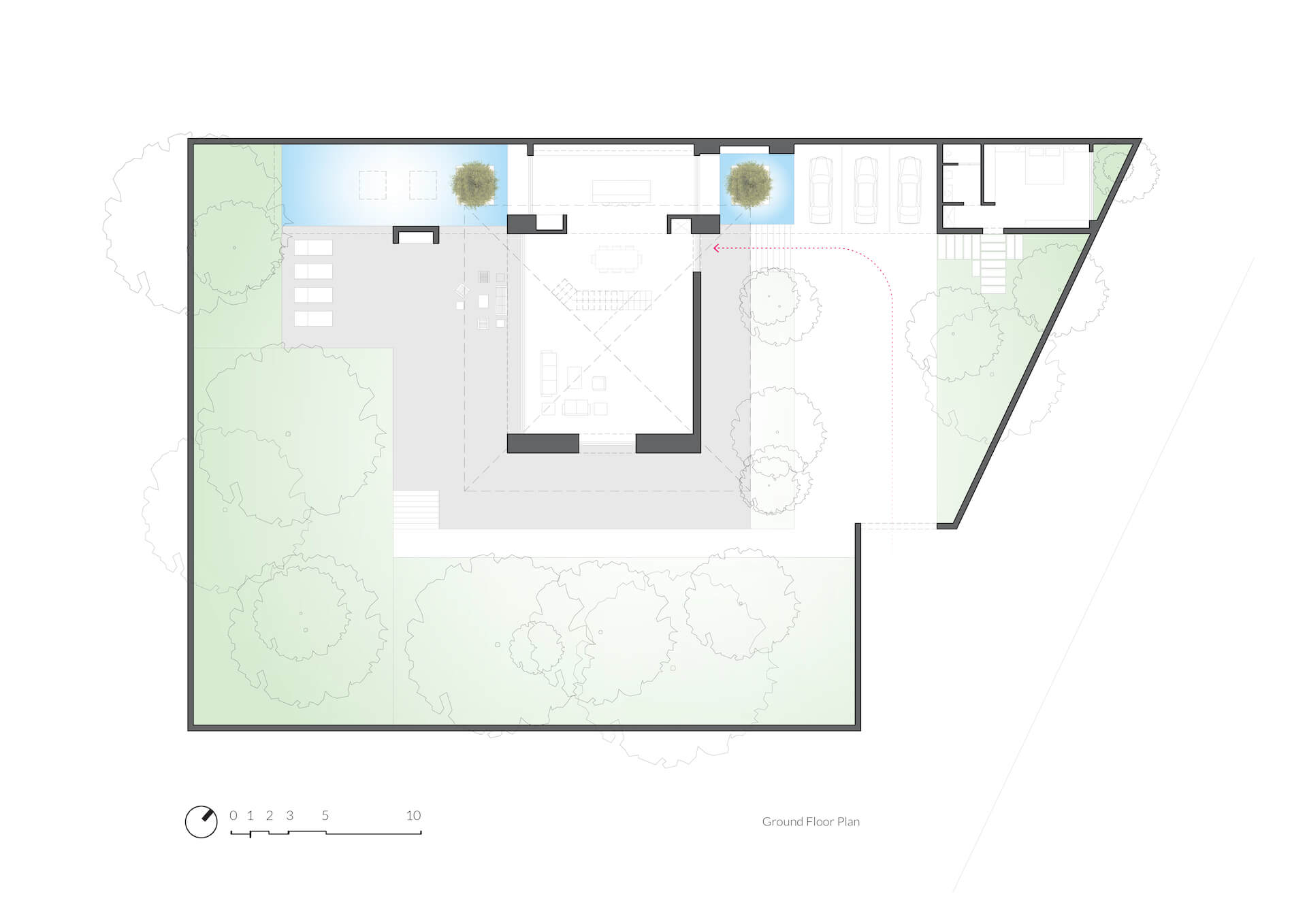 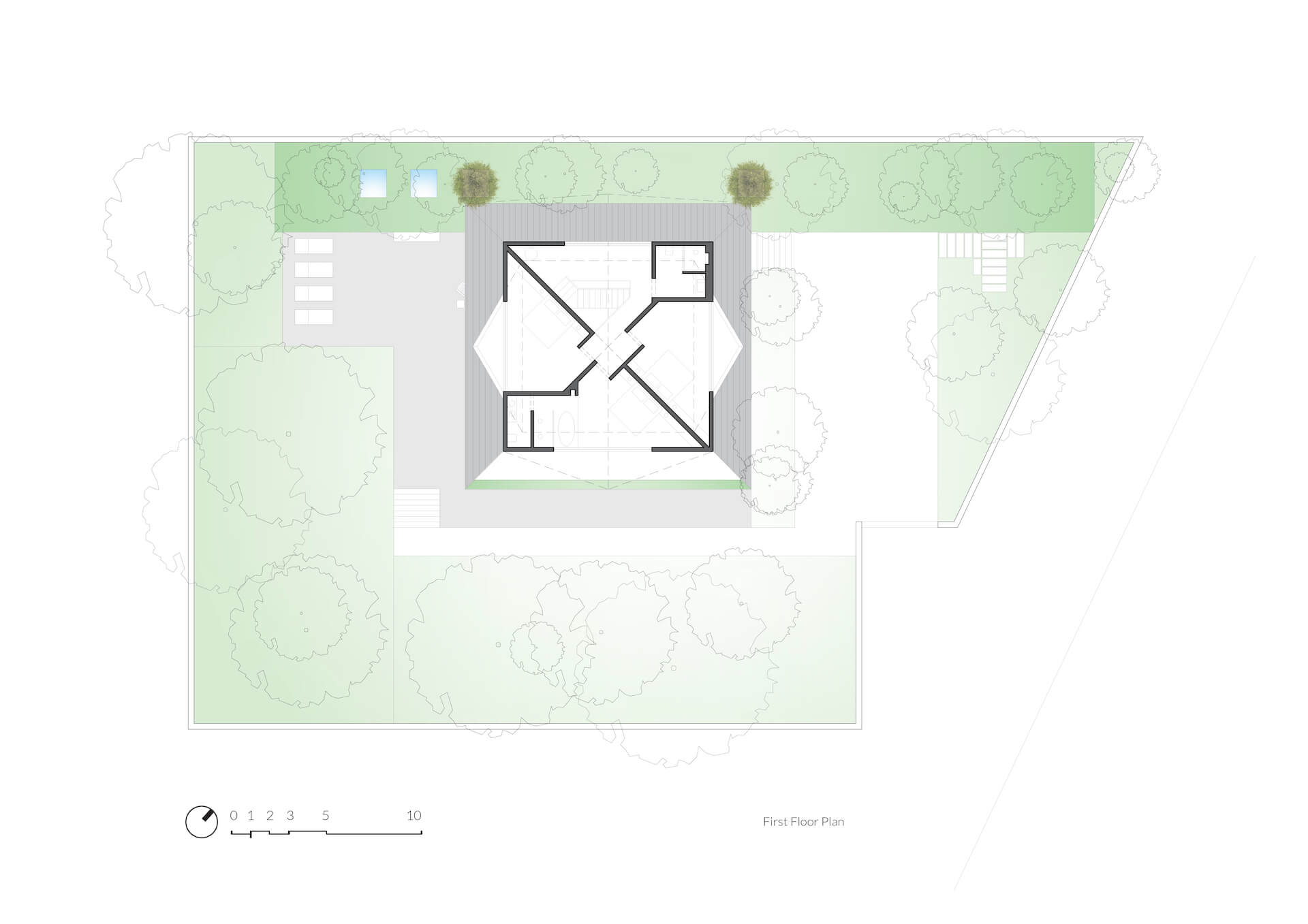 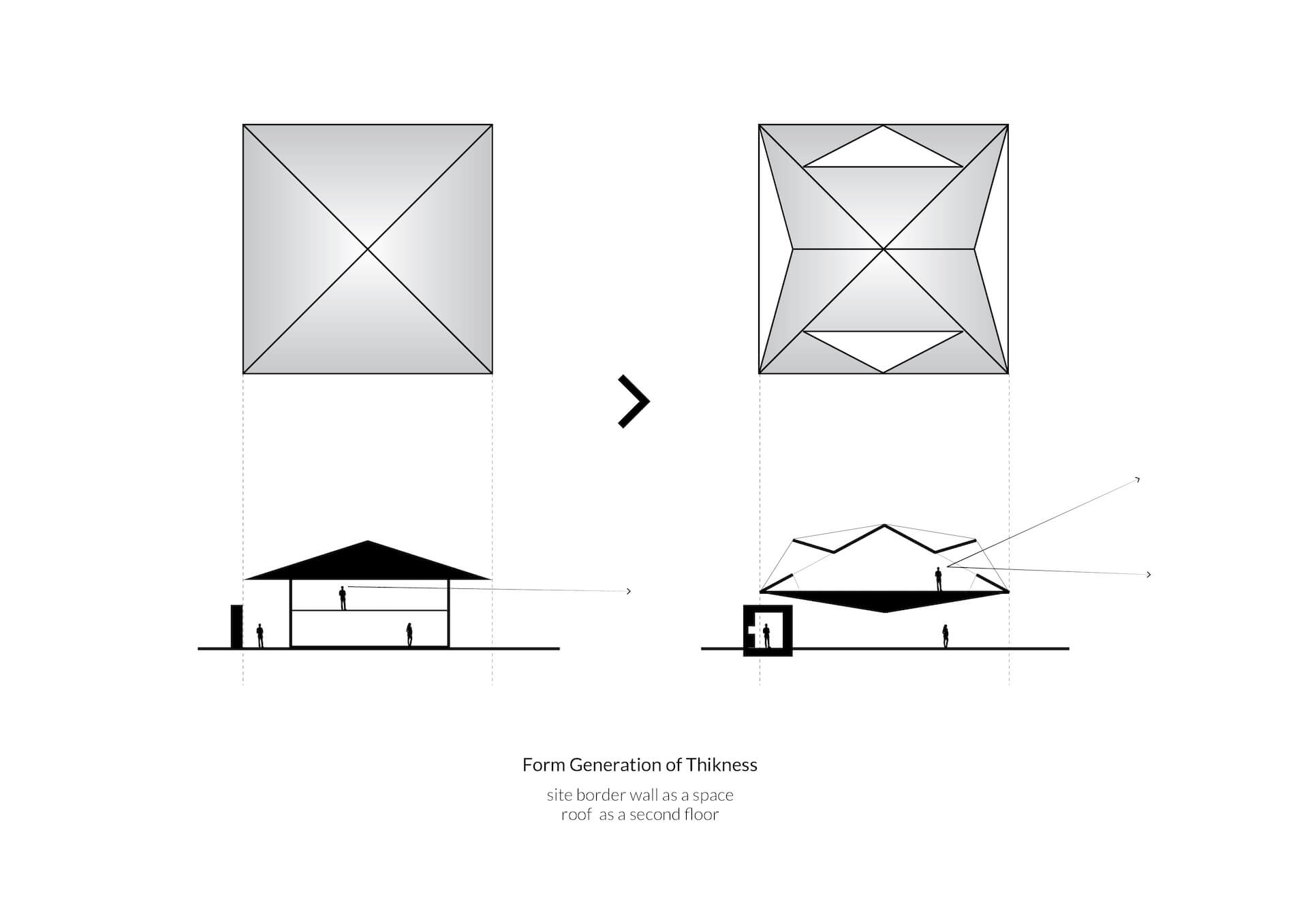 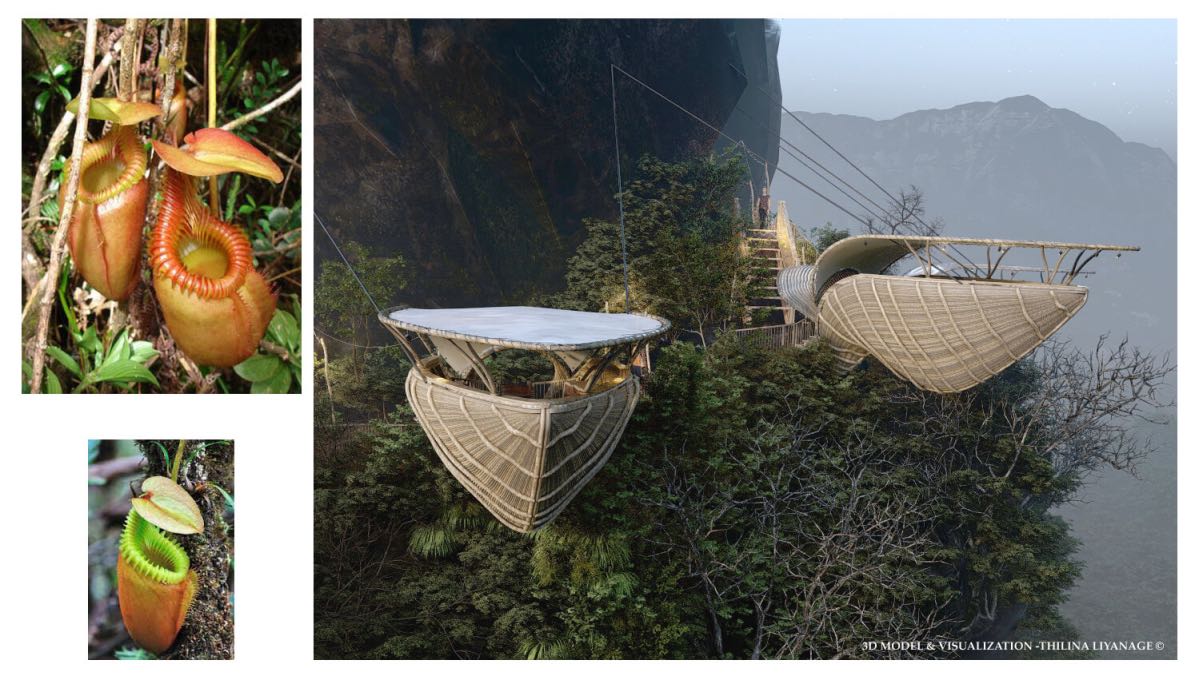 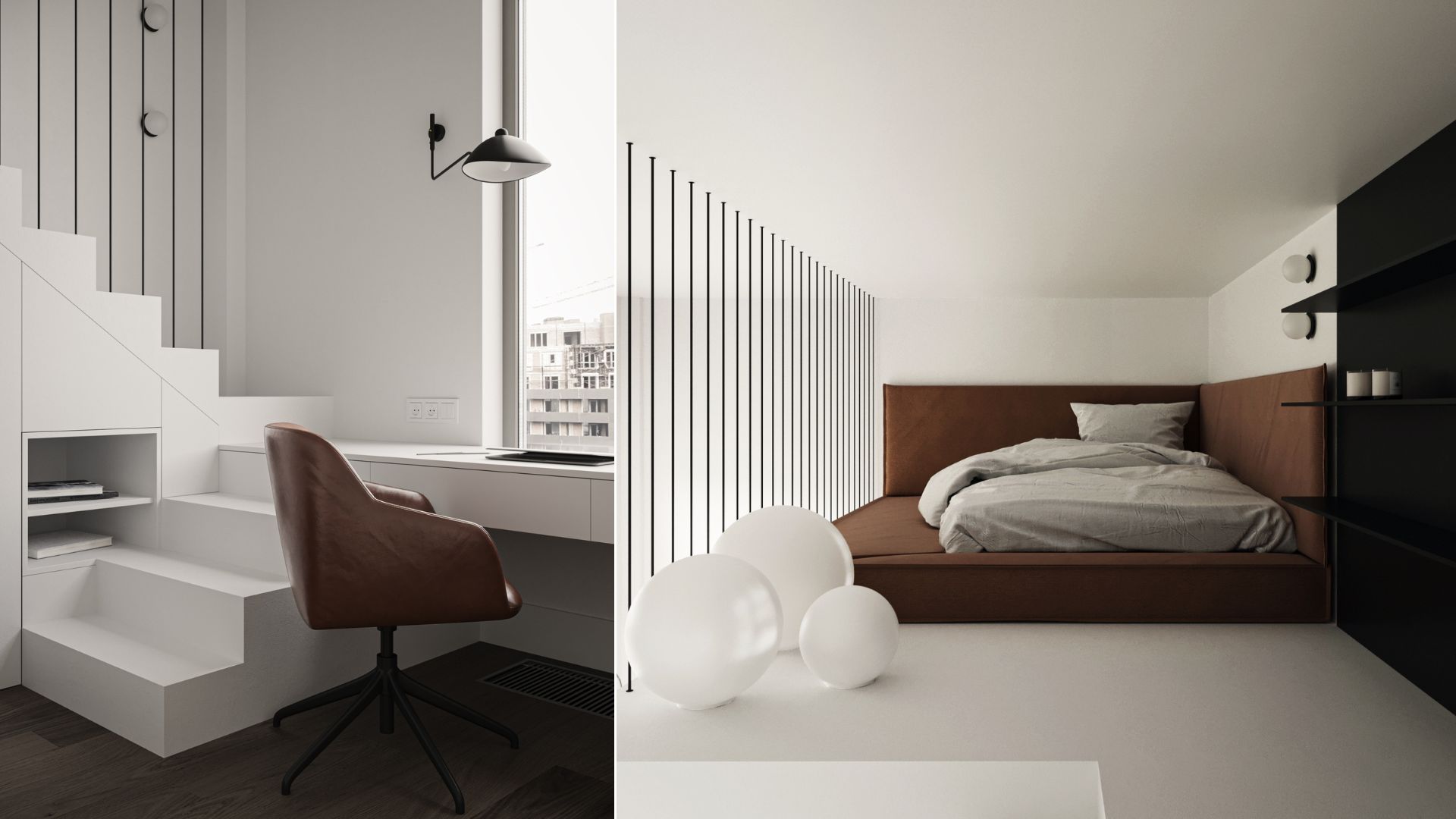 Kaunas Apartment in Kyiv, Ukraine by Between The Walls 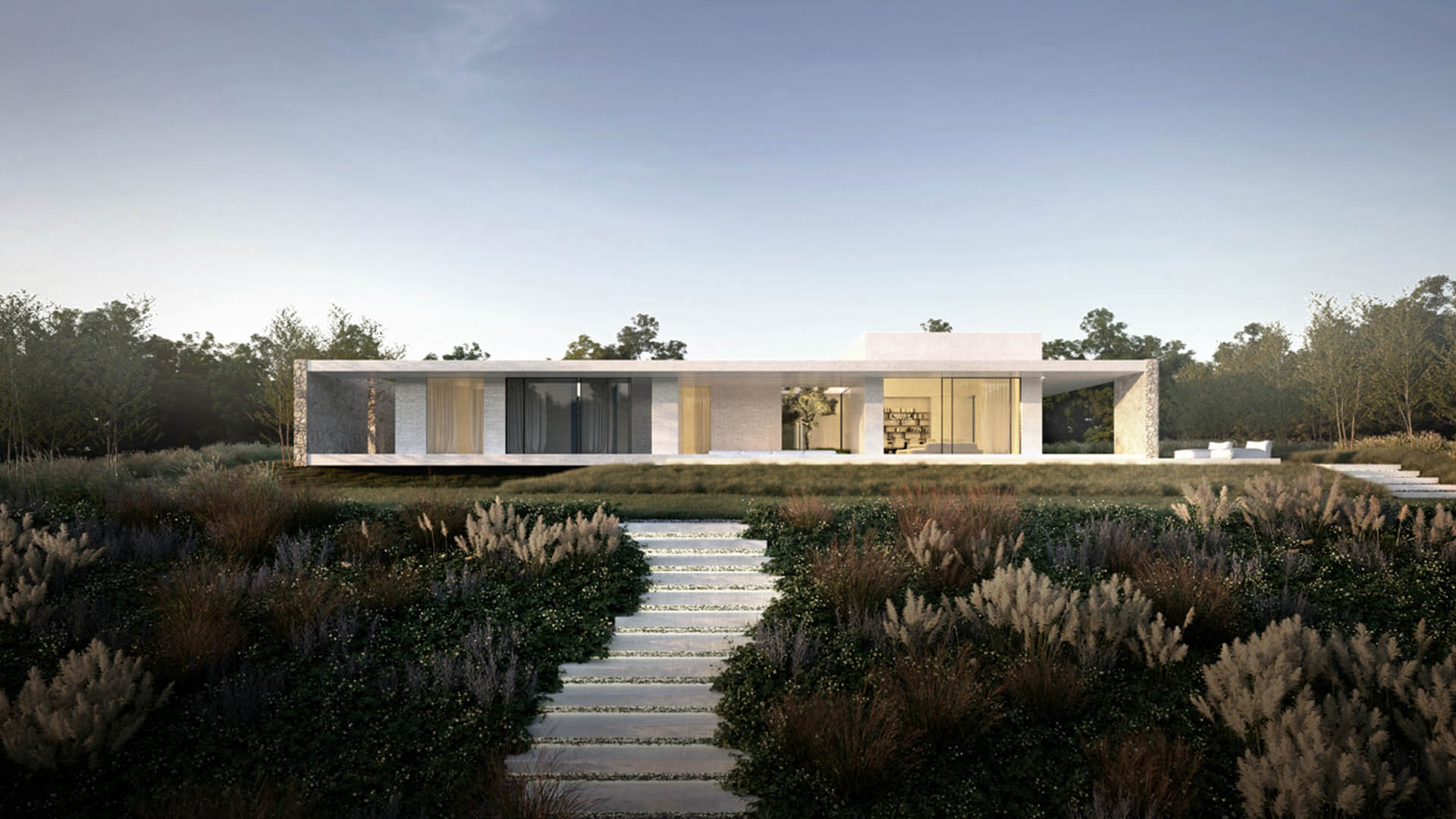 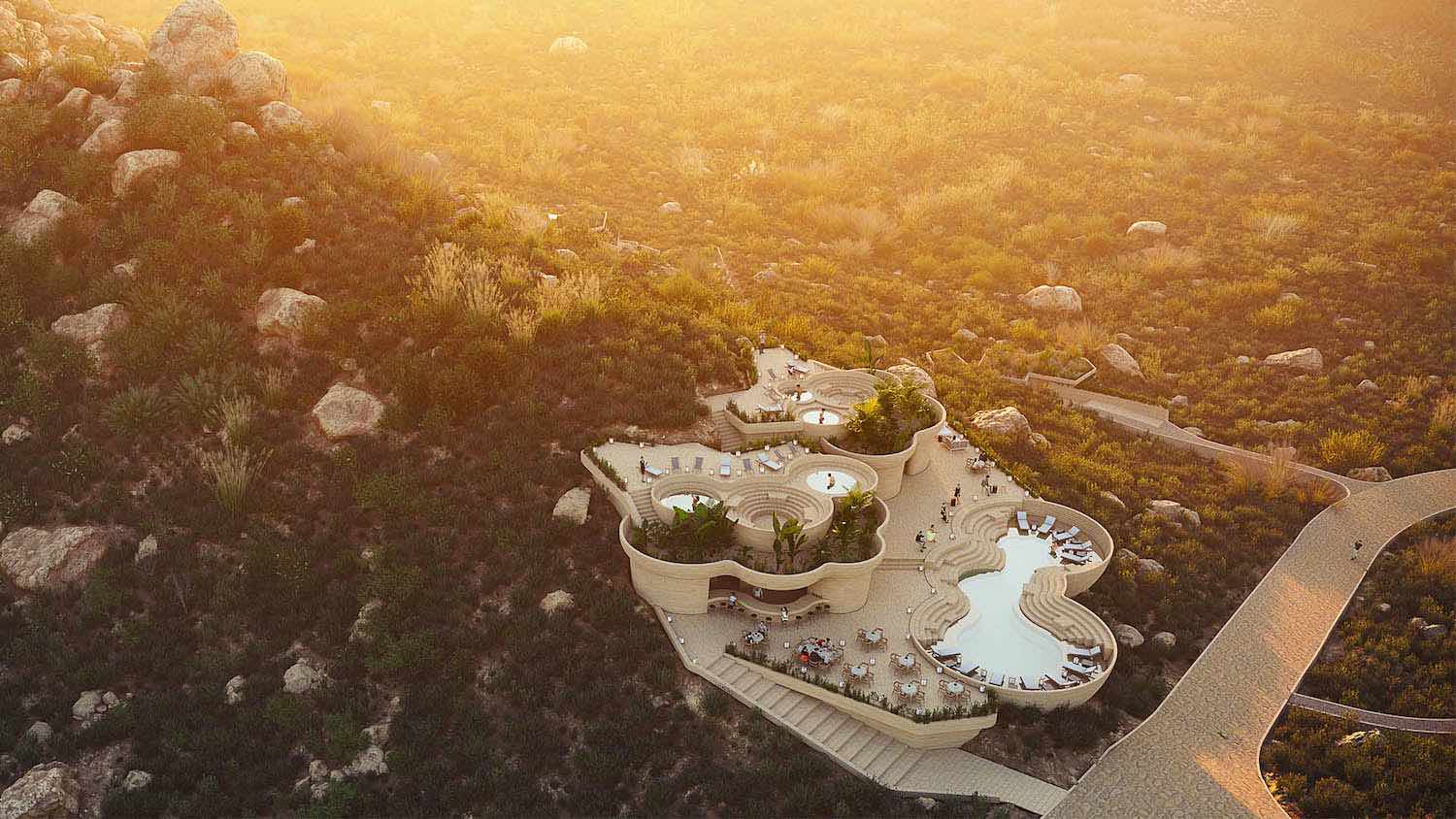