Noue Studio: Renovation of a protected farm’ annex dating from the 19th century located in Montagny-les-Monts in Fribourg township.

This village is part of a region that was long known for its tobacco growing. Initially designed as a tobacco barn and workshop, a chicken coop was then added to the building. It has evolved according to its owners’ different needs. It is therefore for the sake of preservation and in response to the territory’s densification that its allocation is transformed into a habitat, to offer the place a new life cycle.

The project draws on the existing substance’s many qualities and seeks to enhance them. This is illustrated by the conservation of the spaces’ distribution and their volumes, the materiality or the reinterpretation of functional elements illustrating an agricultural past.

On the ground floor, living spaces replace the old workshop and chicken coop. The kitchen’s low height contrasts with that of the living room which enjoys a large volume. The latter is oriented through a large bay window onto the fields, thus recalling the chicken coop’s relationship with the outside. Upstairs, two bedrooms and a bathroom are distributed at the location of the dryer, following the frame of the existing framework.

The intersection between the new partitions and the latter gives a unique atmosphere to each room.

The building’s identity has been forged over time by various assignments and modifications. This results in a certain richness in volumes and materiality. To preserve its spirit, its masonry base is maintained and covered with a natural lime plaster. The proportion and location of the openings are preserved and adorned with wooden windows dressed with green canvas blinds that dialogue with the neighboring farmhouse’s shutters. On the main floor, a terrazzo composed of aggregates from the region recalls the original construction’s simplicity which did not have a foundation. In contrast to this, the colorful kitchen imposes itself by bringing freshness and sophistication. Upstairs, a new wooden cladding replaces the old poor condition one to harmonize this part of the building. It is openwork in the rooms to benefit from a light supply. Moreover, this gesture brings back to the original facade which was composed of assemblies of wooden planks. Some parts were open to allow ventilation of the tobacco in the dryer, like the brick wall that has been restored and preserved. The latter currently acting as a privacy filter between the day/night spaces. 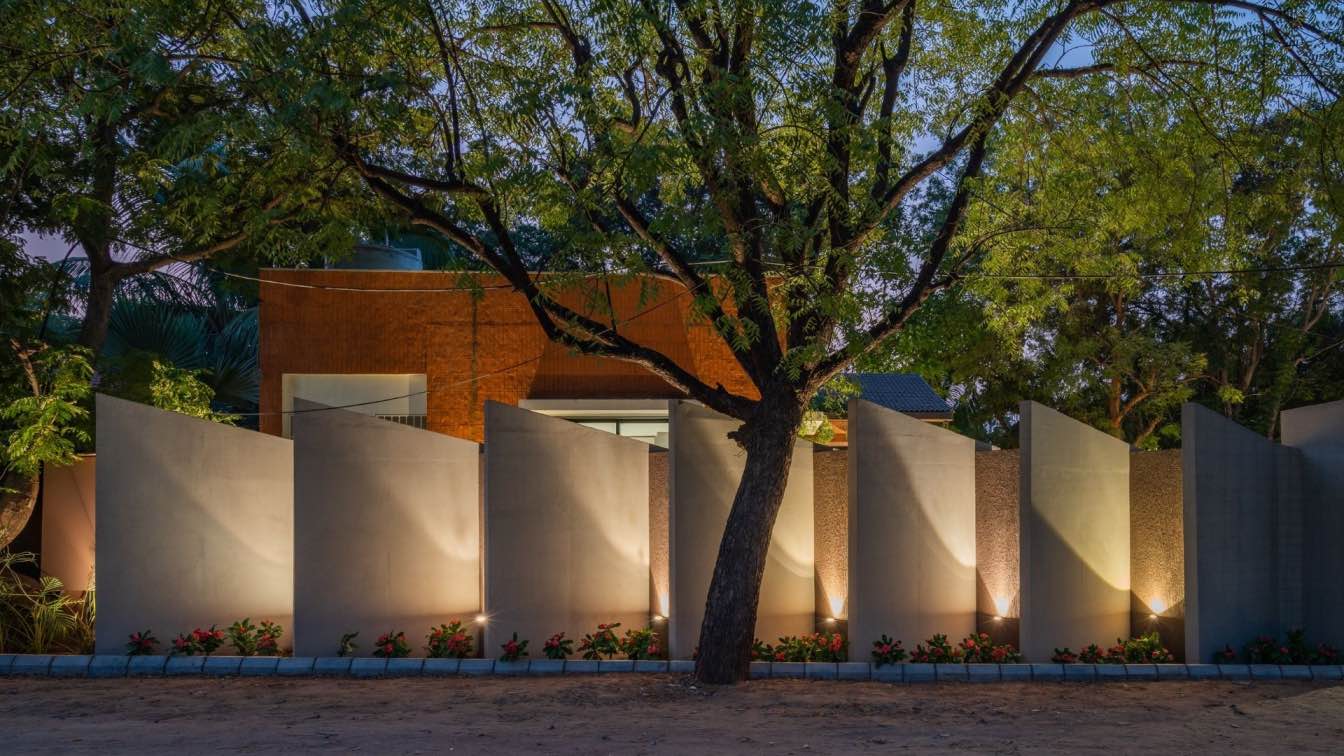 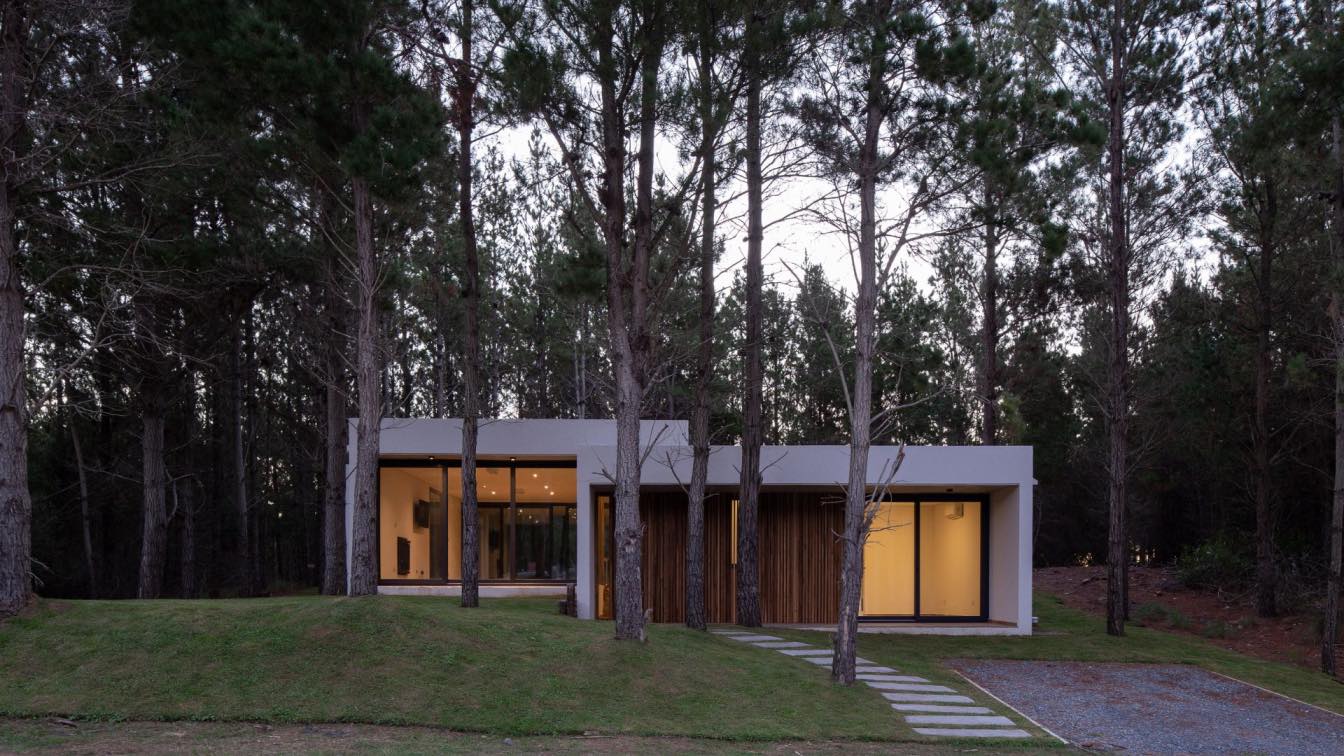 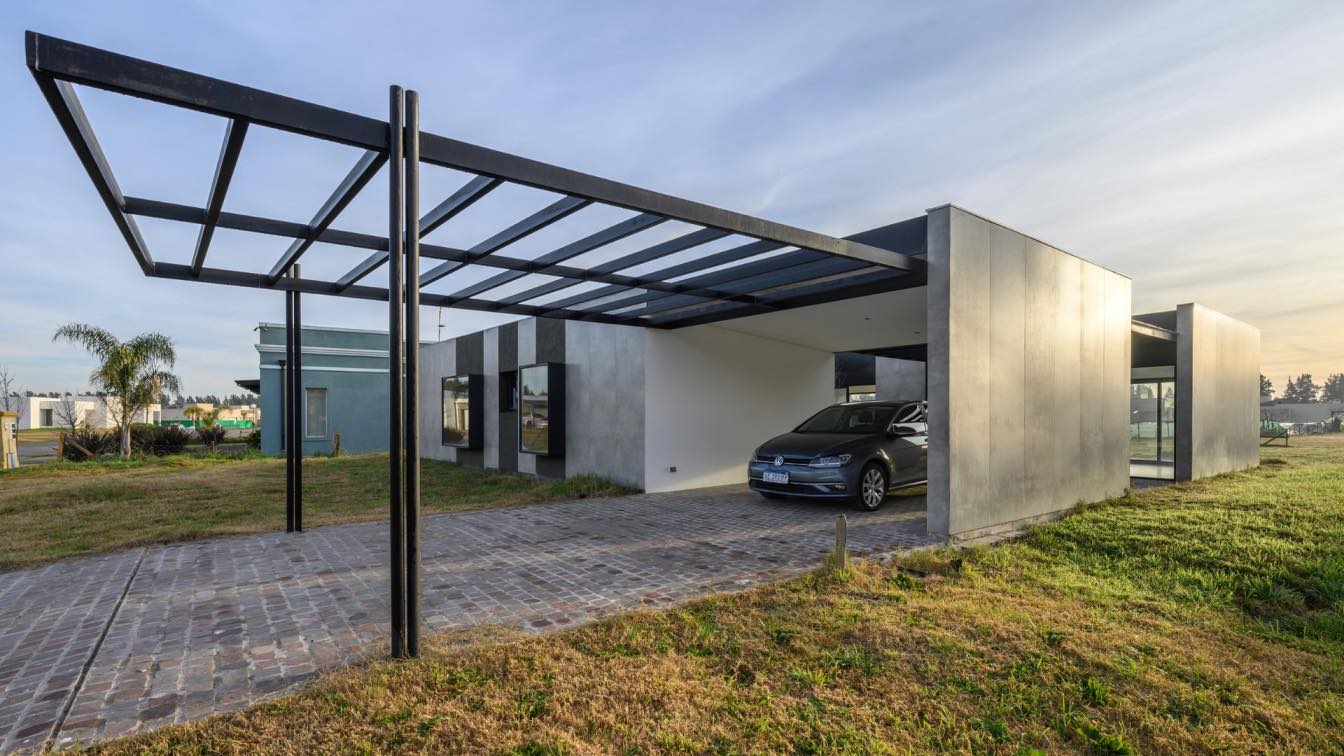 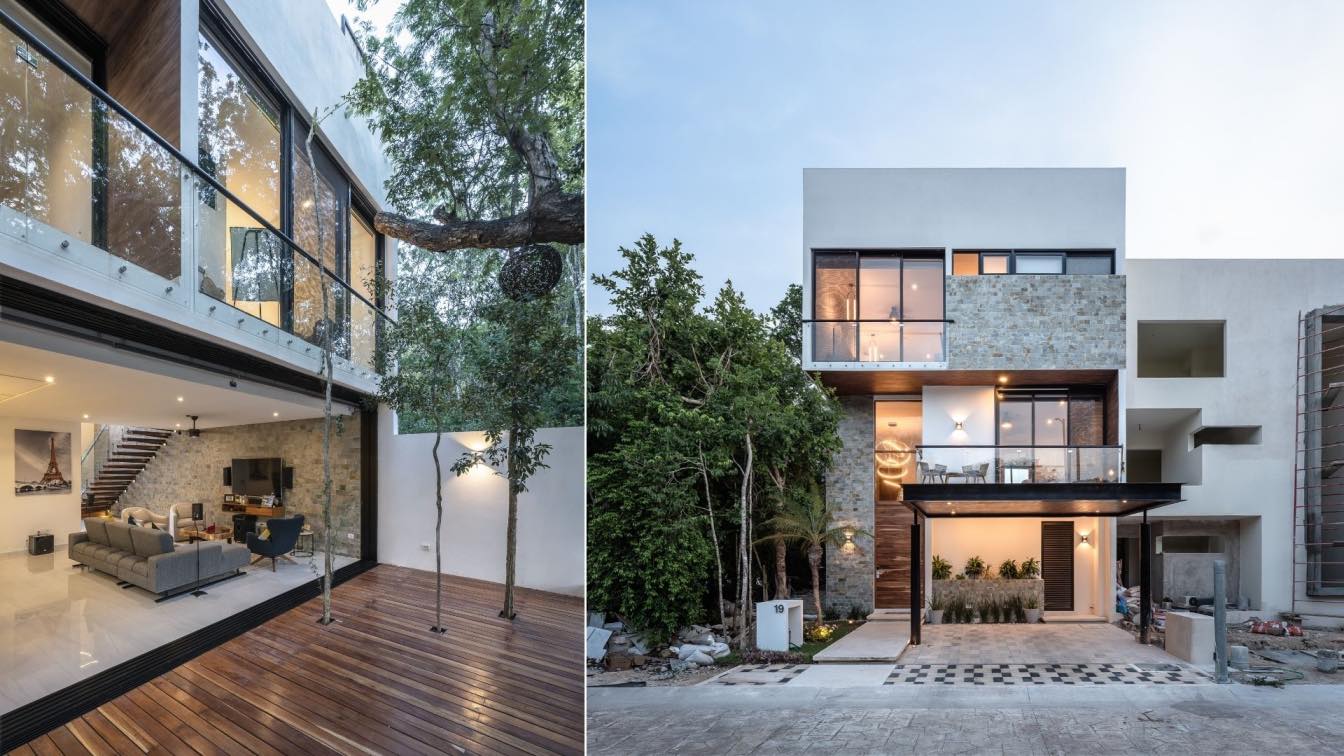