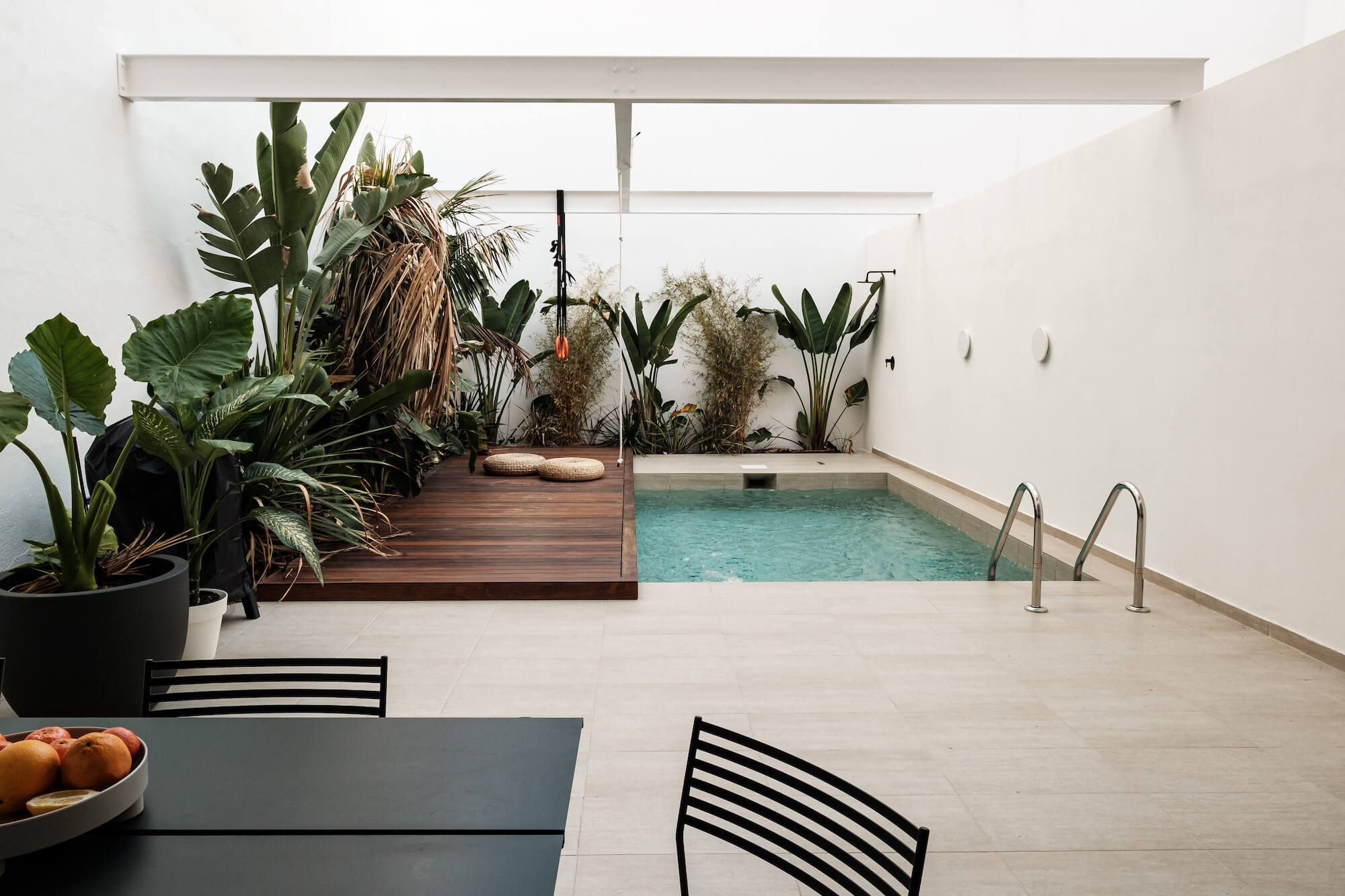 From designing themed concept restaurants, coffee shops, bars to hotels, Keith Pillow, Creative Director and Founder of DAAA Haus has recently finished his own new family home, Casa K. It has been designed and developed to reflect the new family lifestyle.

The house is a 280 sqm apartment in the old part of the urban seaside city of St.Julians. It consists of 3 bedrooms, 3 bathrooms a large open plan kitchen, living and dining with a central yard with a bamboo tree brightening up the hallway and a good-sized back garden with a small pool.

The overall design is minimal with a lot of Japanese influences mixed with some of the best Italian artisan craftsmanship and some iconic designers pieces.

Predominantly all the furniture and accessories are either in black or dark grey shades and all walls and other bespoke wall cladding fitted units in a calming toasted almond white.

The idea was to create a house where tranquillity and balance were the predominant elements, so as to have the impression of living every day in a calming hotel in Asia.

In addition, the custom-made fitted furniture like the 5-metre wall hung metal library, the kitchen, bathroom vanities in natural stone all were made by local artisans, whilst other distinctive elements such as furniture and lighting were imported from Italy. These include the Arki-table by Pedrali as are the chairs and arki-stools used in the breakfast bench. A minimal Arflex grey velvet sofa has been chosen for its comfort and simplistic design, a good balance when paired with the iconic mid-century pop blue coloured fireside Togo armchair by Michel Ducaroy for Ligne Roset.

As for lighting, there is the suspension lamp by Foscarini and the Parentesi lamps by Flos, while in the kid's bedrooms the classic Tolomeo lamps by Artemide were used. Finally, in the kitchen, there is a suspended linear profile by Delta Lights. Stools by Kartell and Vitra were also used while the outdoor furniture is by MUUTO and FATBOY. Other elements worth noting include the Tubes black radiators in the bathrooms and the new chrome TUBES Heater -  EVE, in the living room.

DAAA Haus is a Multi-Disciplinary design studio (Design, Art & Architecture Associate) based in Malta, Ragusa, Milan and Mumbai.Their philosophy is " We go beyond designing functional spaces, we design "concepts", creating unique selling propositions and above all giving a sense of identity that different people associate themselves with." 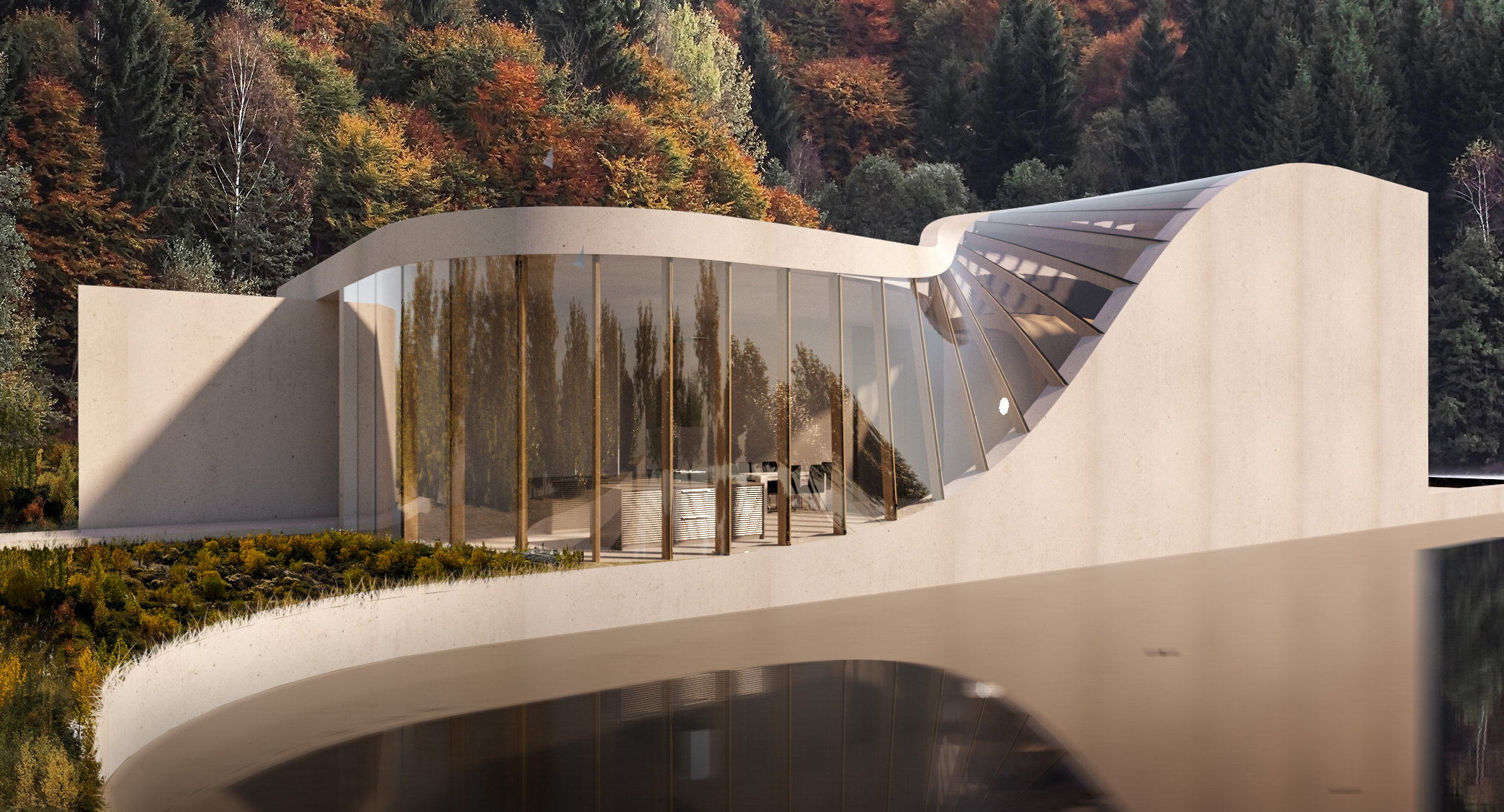 The lake house designed by WAFAI 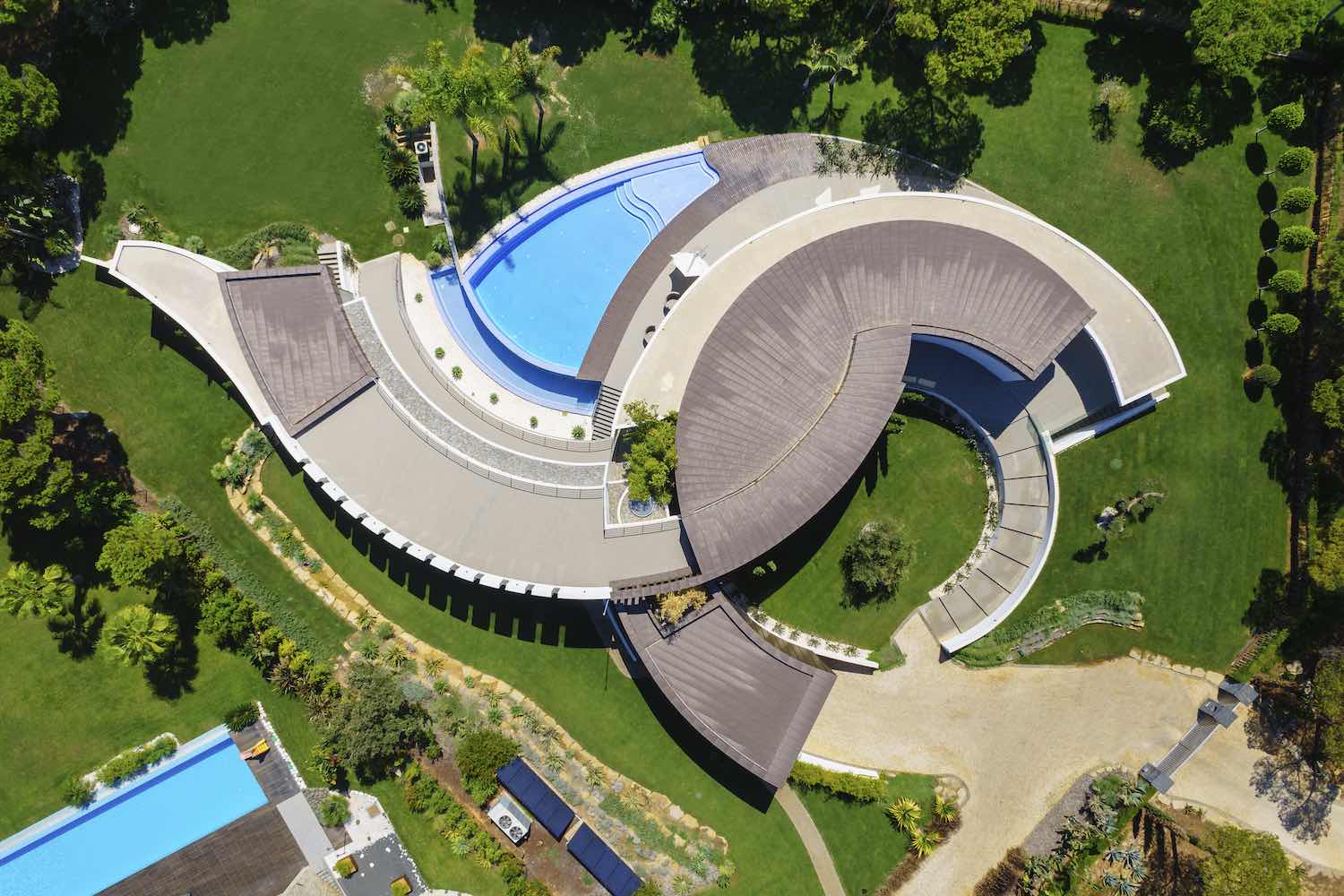 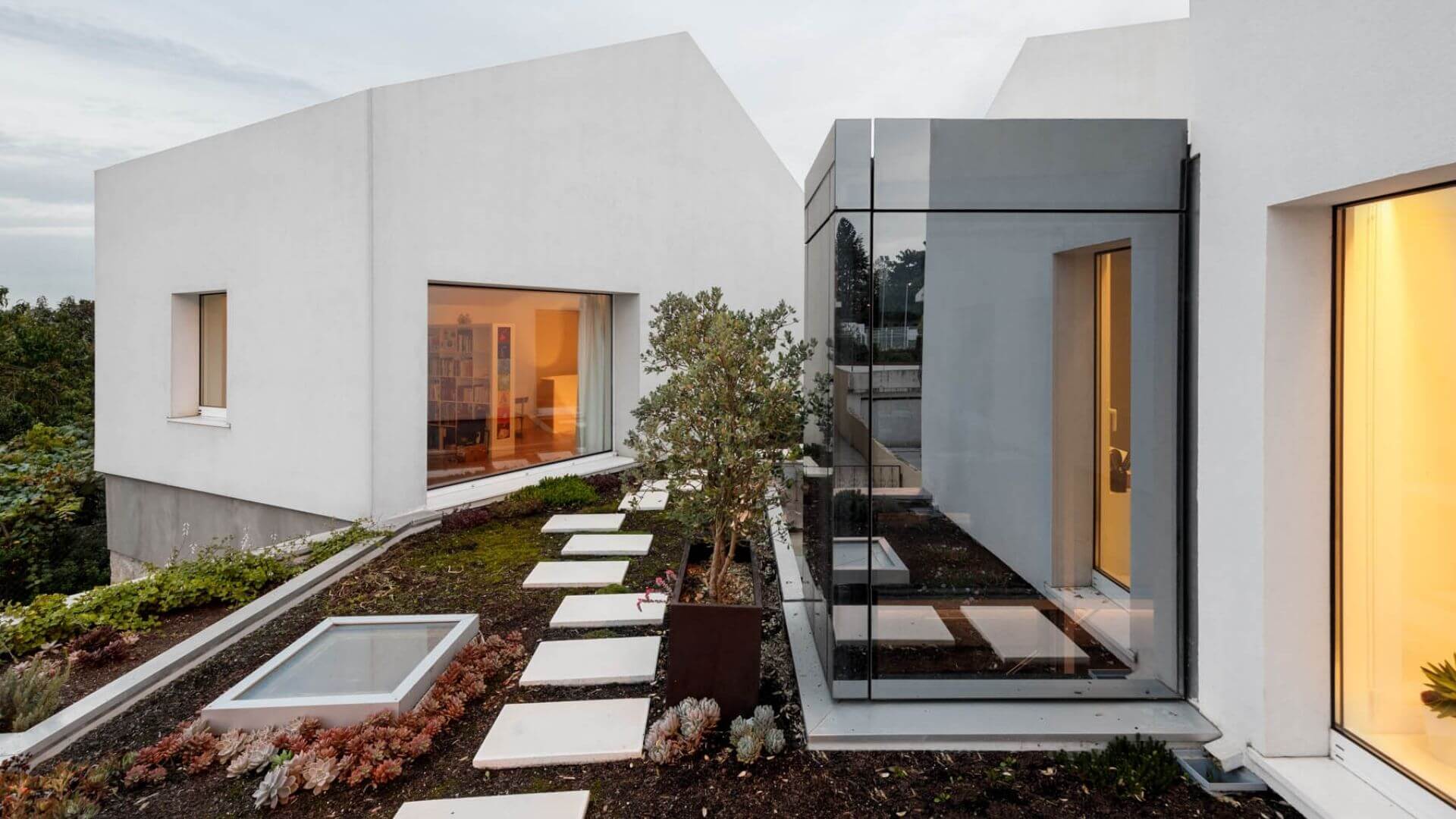 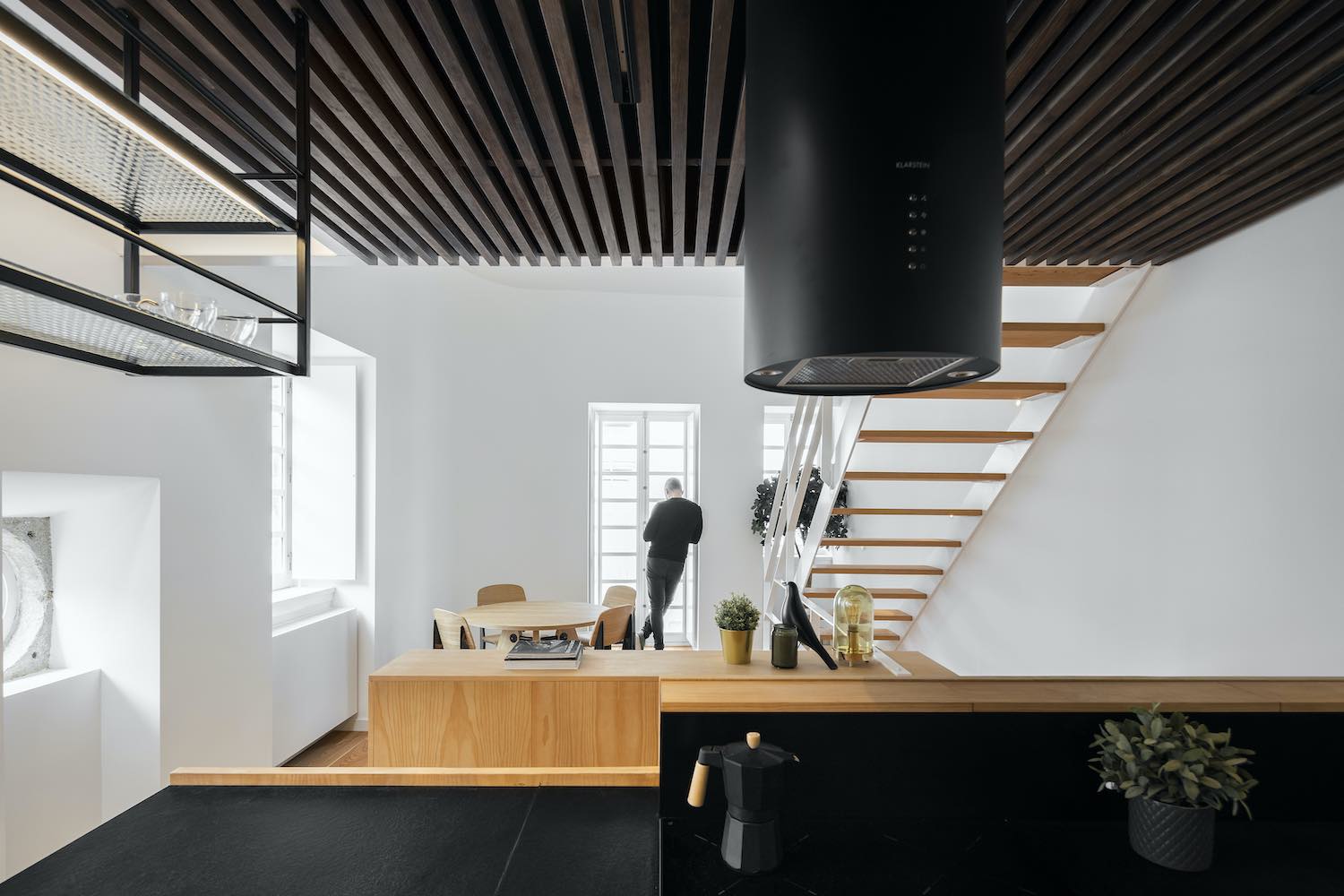