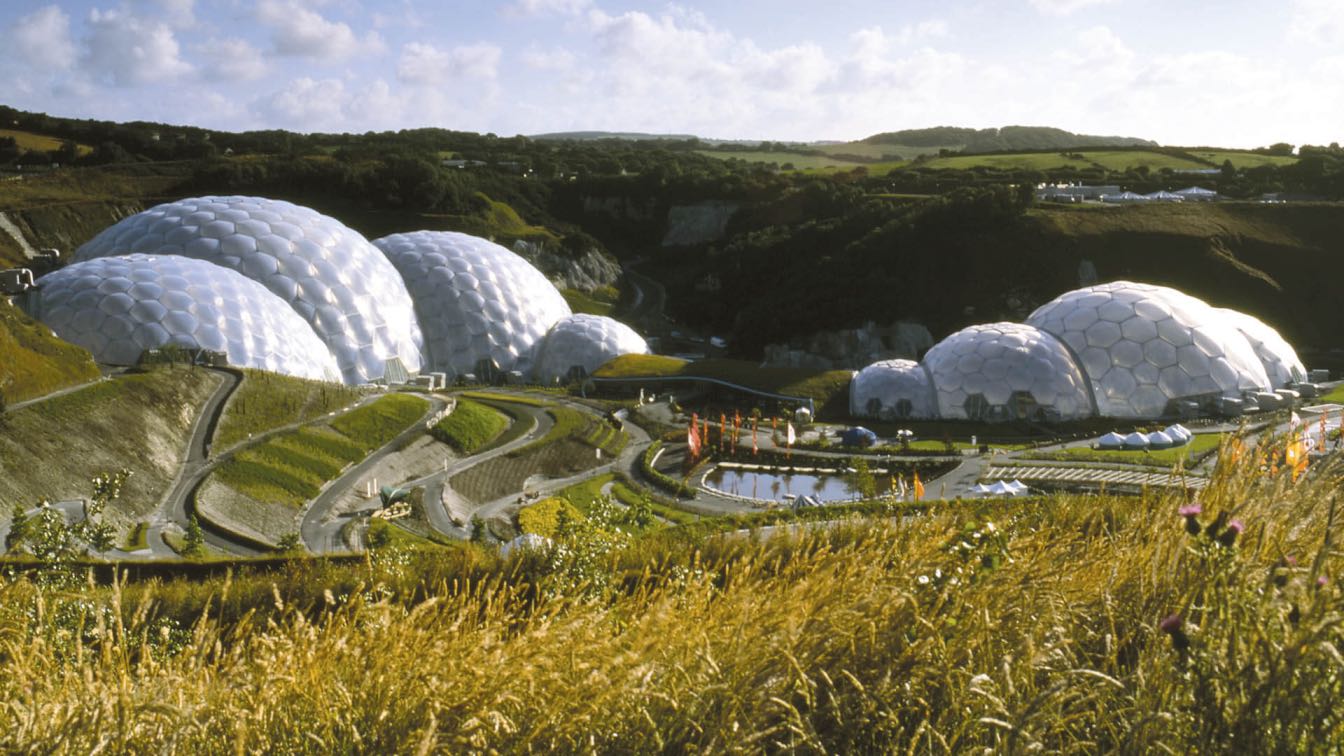 Grimshaw: The Eden Project endeavours to recognise our country’s heritage of plant exploration while simultaneously looking to the future. This has been successfully achieved through the transformation of a place of relative anonymity into an impressive multi-functional site with visitor experience at its core.

One of the primary environmental strengths of The Eden Project is to consider what it replaces. Previously, the site was a china clay pit and was still being excavated during the design phase. The strategy of replacing an almost uninhabitable clay pit with a new natural habitat is perhaps in principle the biggest environmental success of the Eden Project. Situated in a 15 ha landscaped site, it is an example of successful place-making.

The Eden Project has created its own unique culture comprising performance, educational and artistic spaces that extend far beyond the site itself. The Project currently employs around 600 permanent staff, 95% of whom were recruited locally and 75% of whom were previously unemployed.

The project has four completed phases to date. The fifth phase, The Edge, has its roots in the original ambition to have a biome that focuses on the desert regions of the world.

In its original iteration, Eden was proposed as a single interconnected structure situated around the edge of the clay 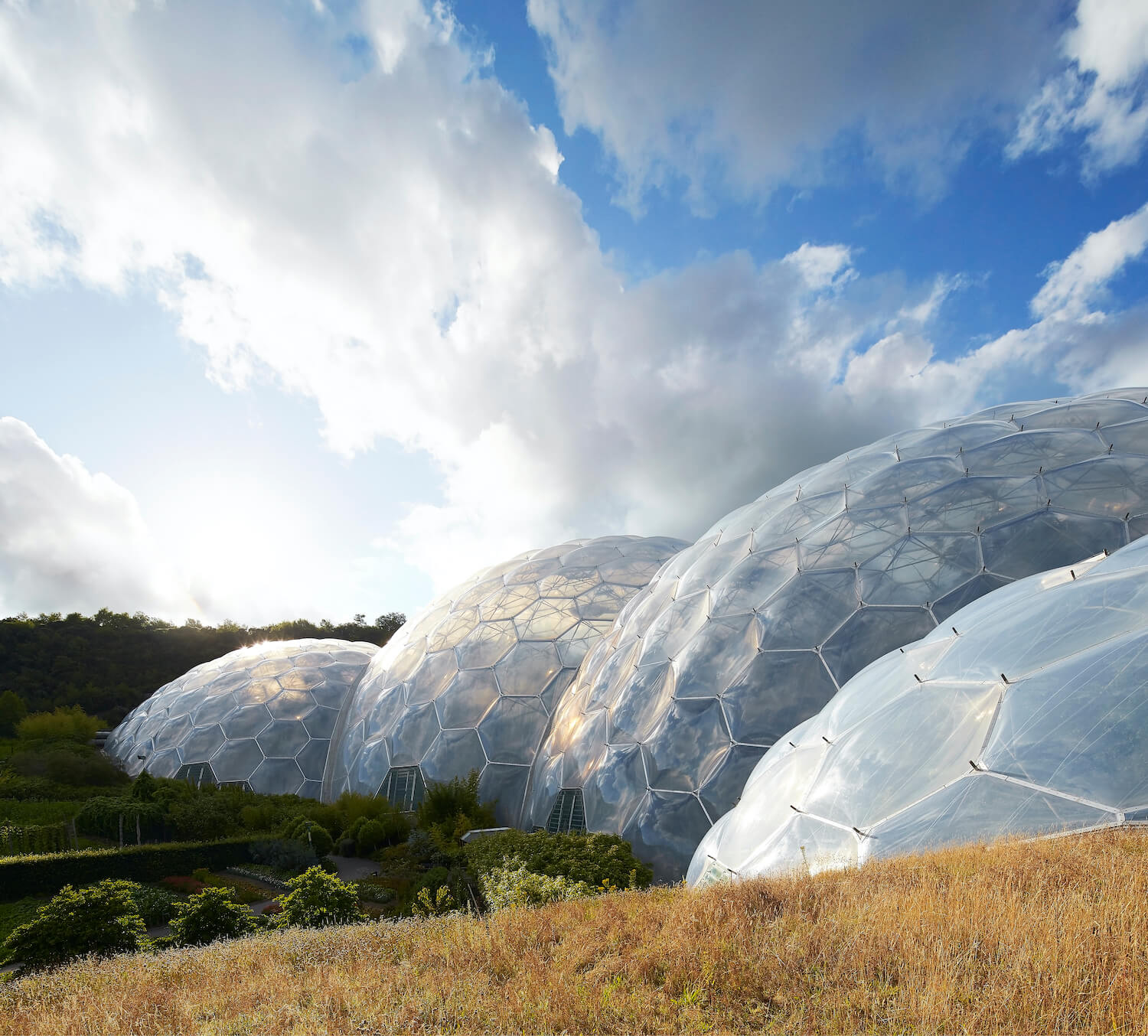 Today the entire site has been transformed from its original brownfield status into an extremely verdant collection of flowers, plants and fruits unparalleled in the UK. The landscaping extends well beyond the ‘greenhouse’ biomes, making the entire site a lush garden in its own right.

Since opening in 2001 the Eden Project has attracted over 13 million visitors, while also contributing over £1 billion to the Cornish economy. 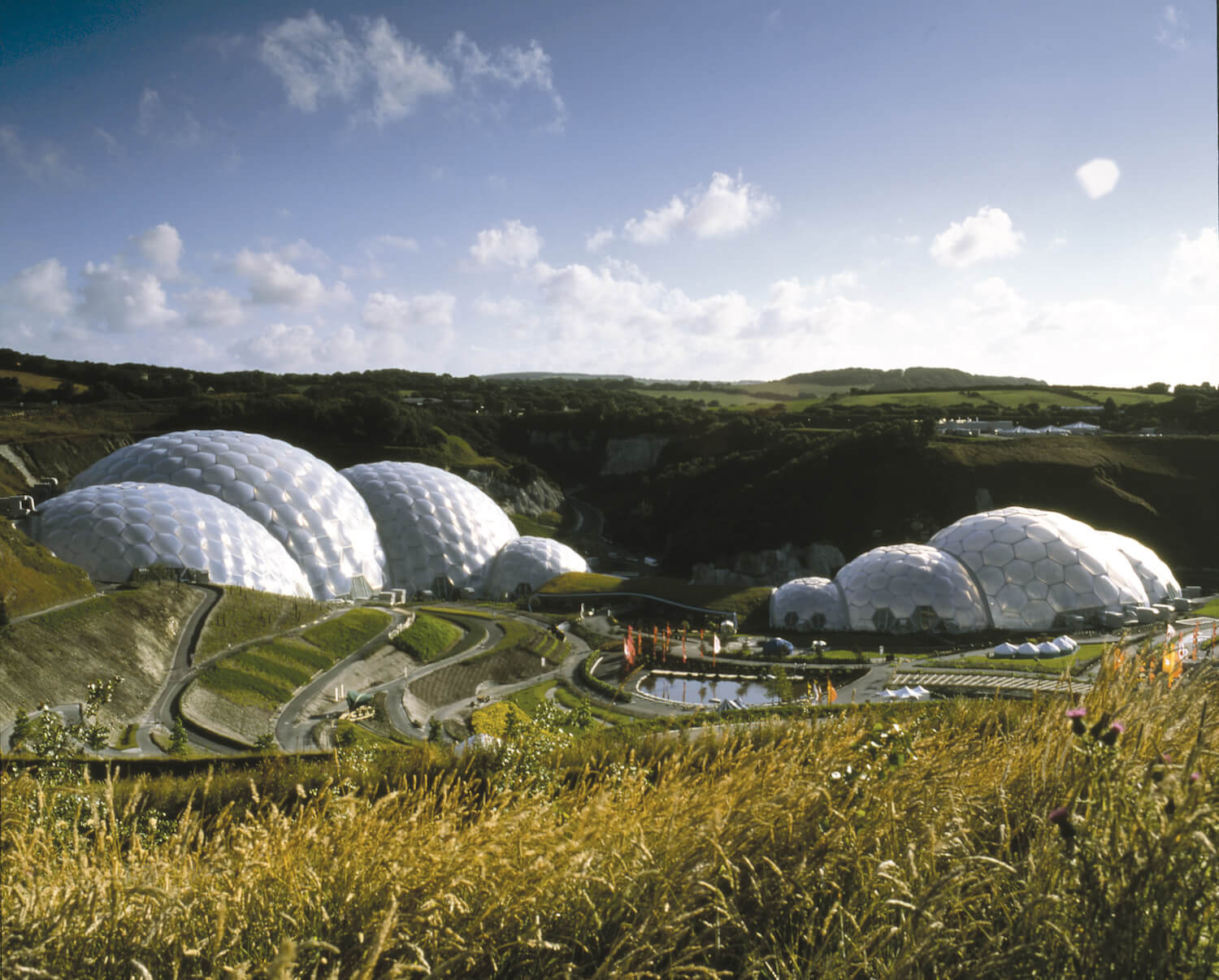 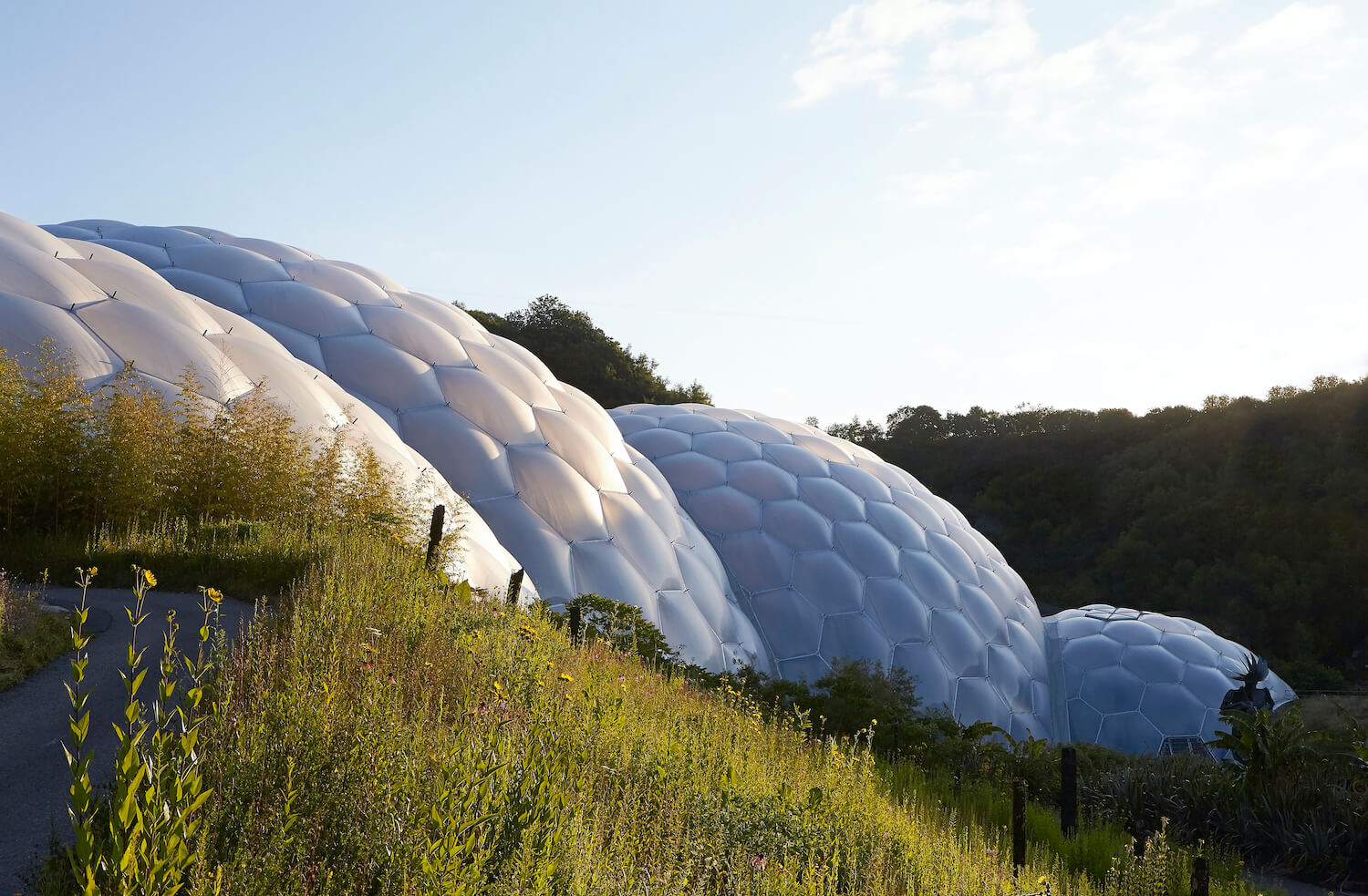 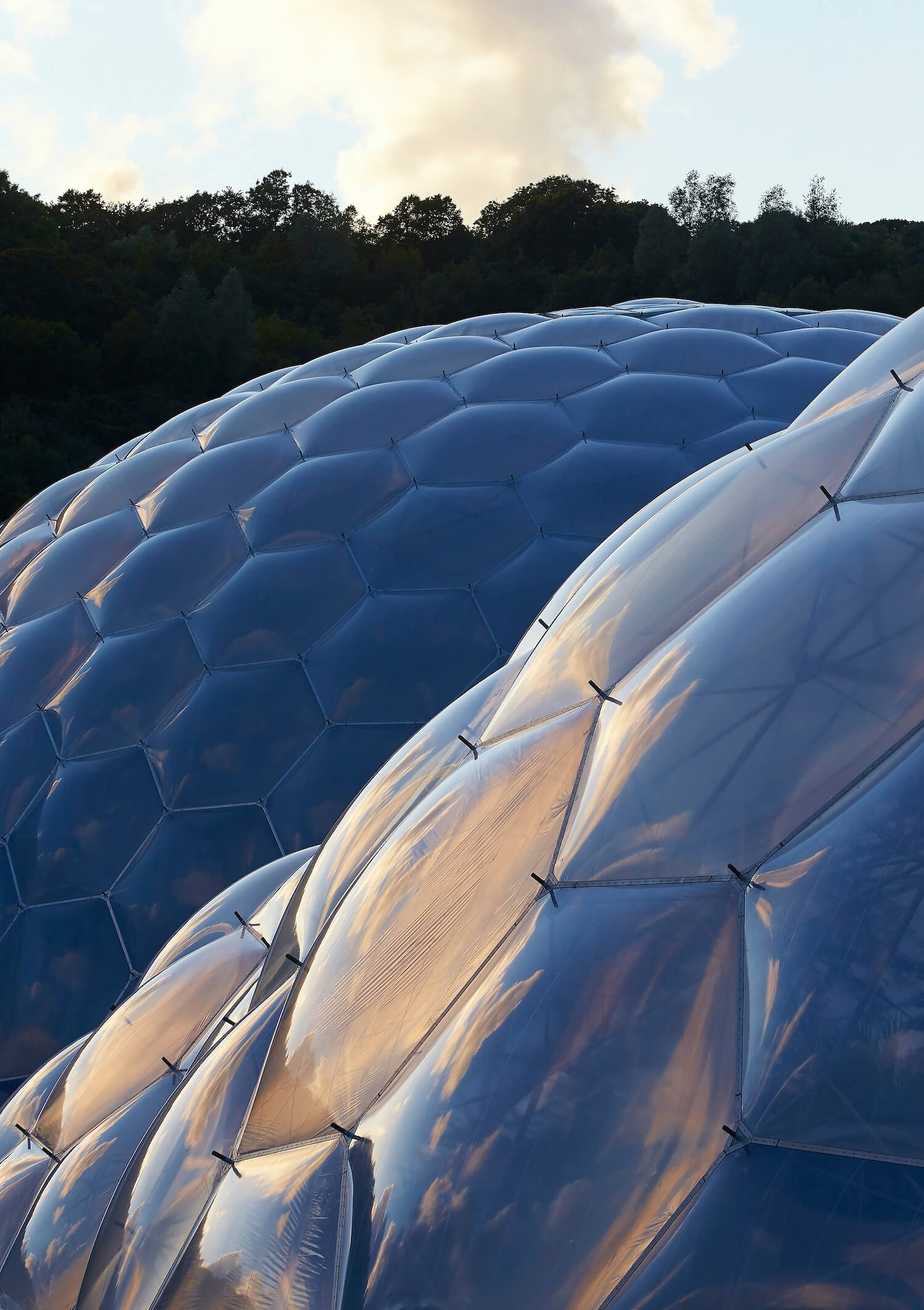 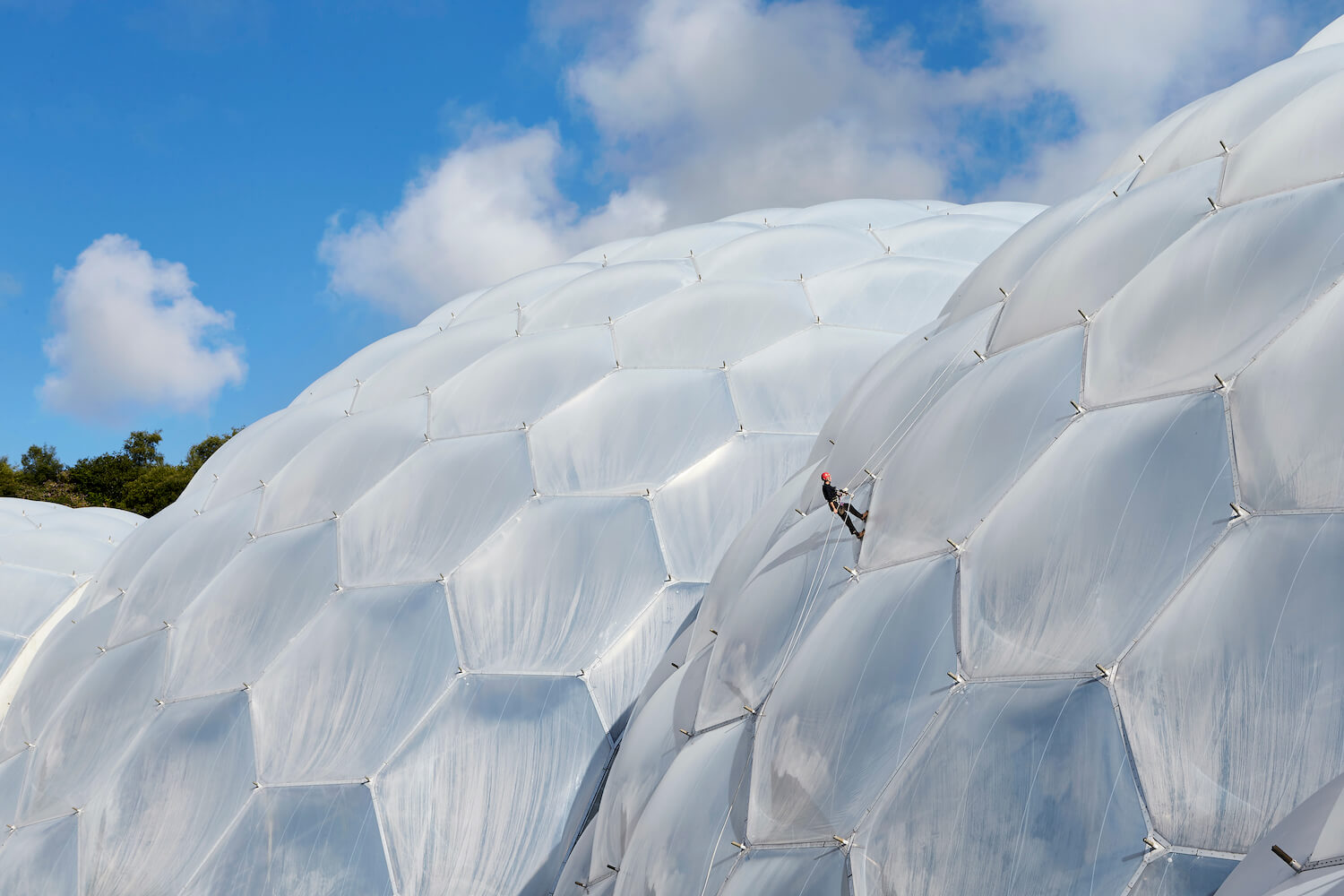 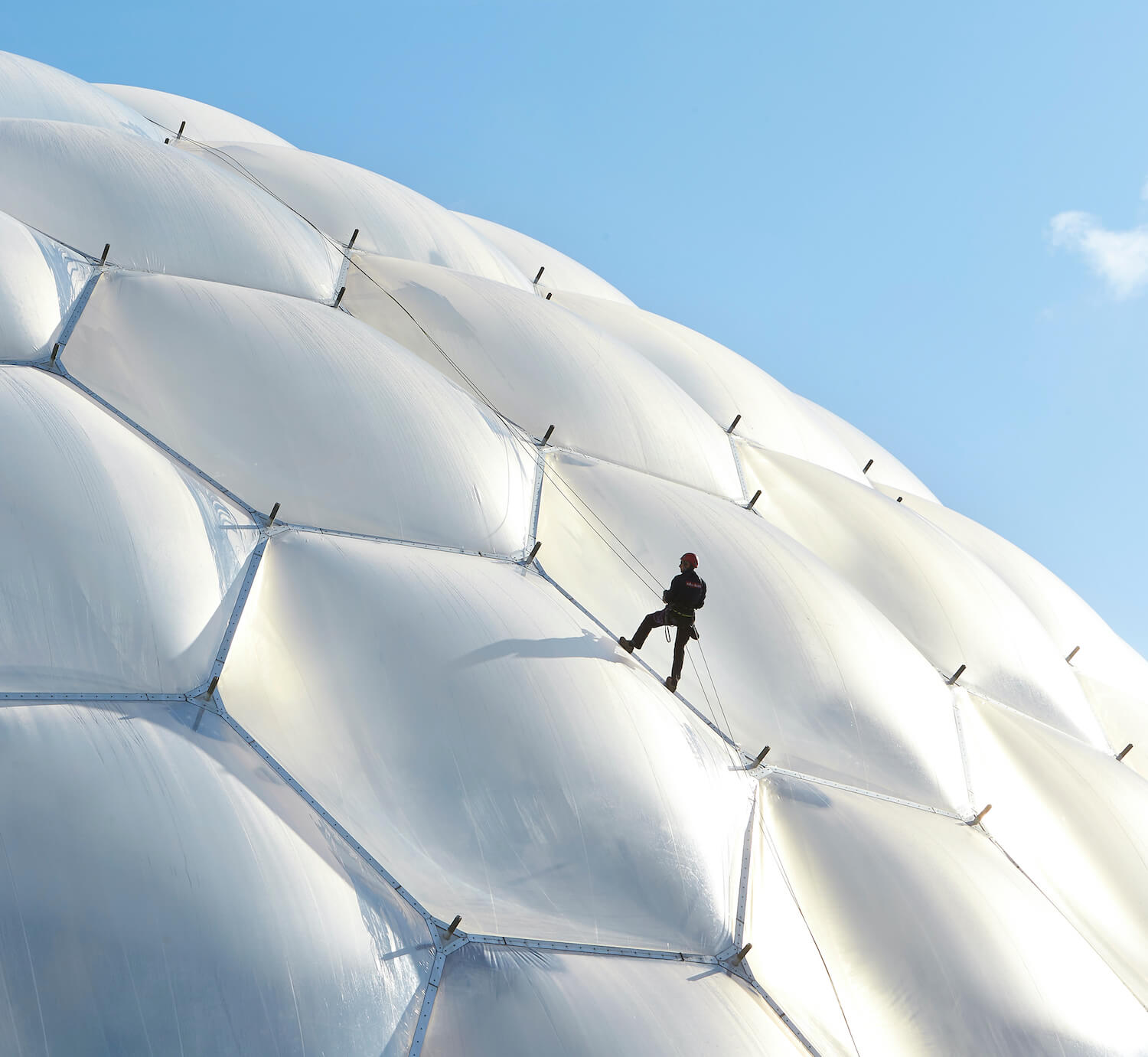 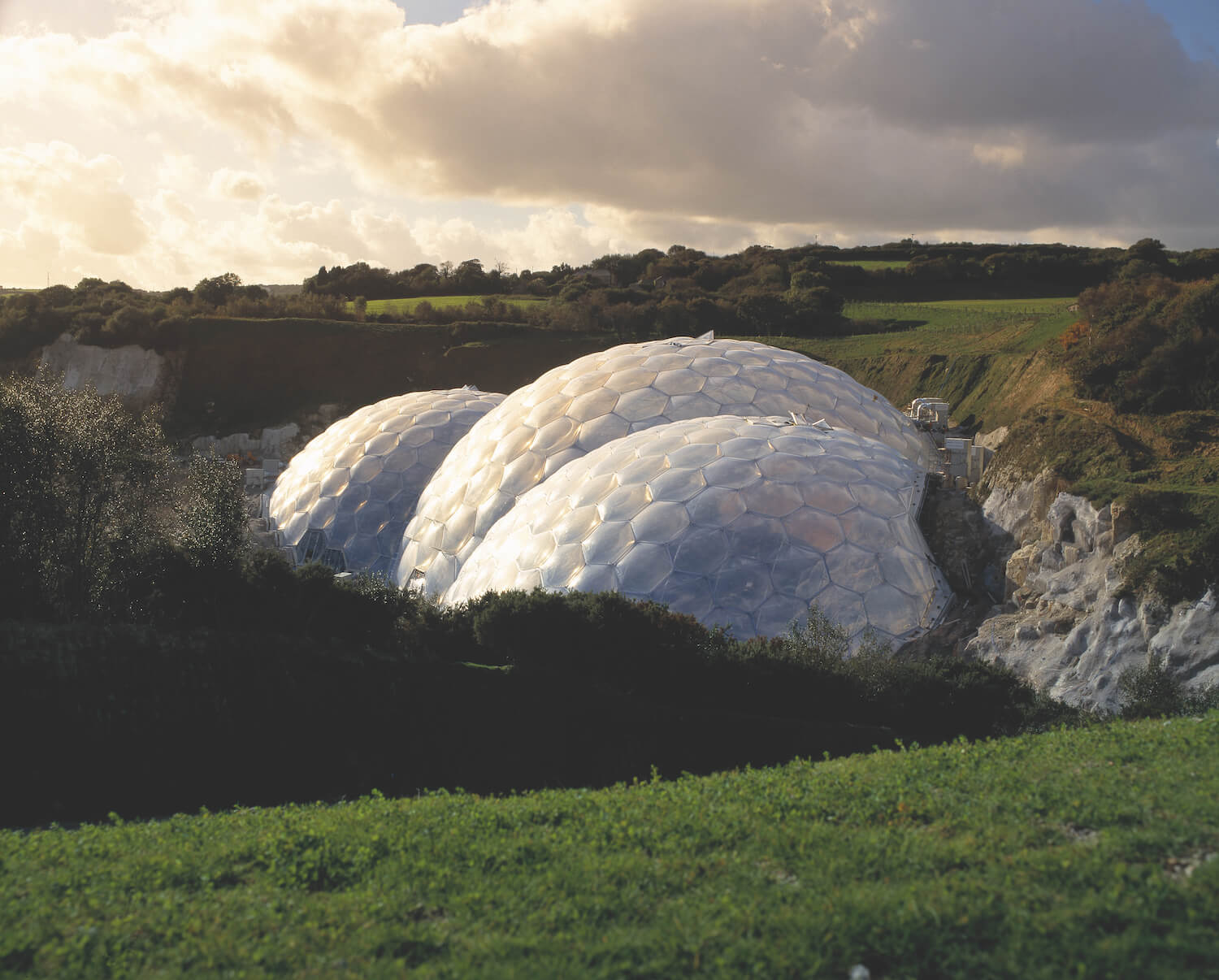 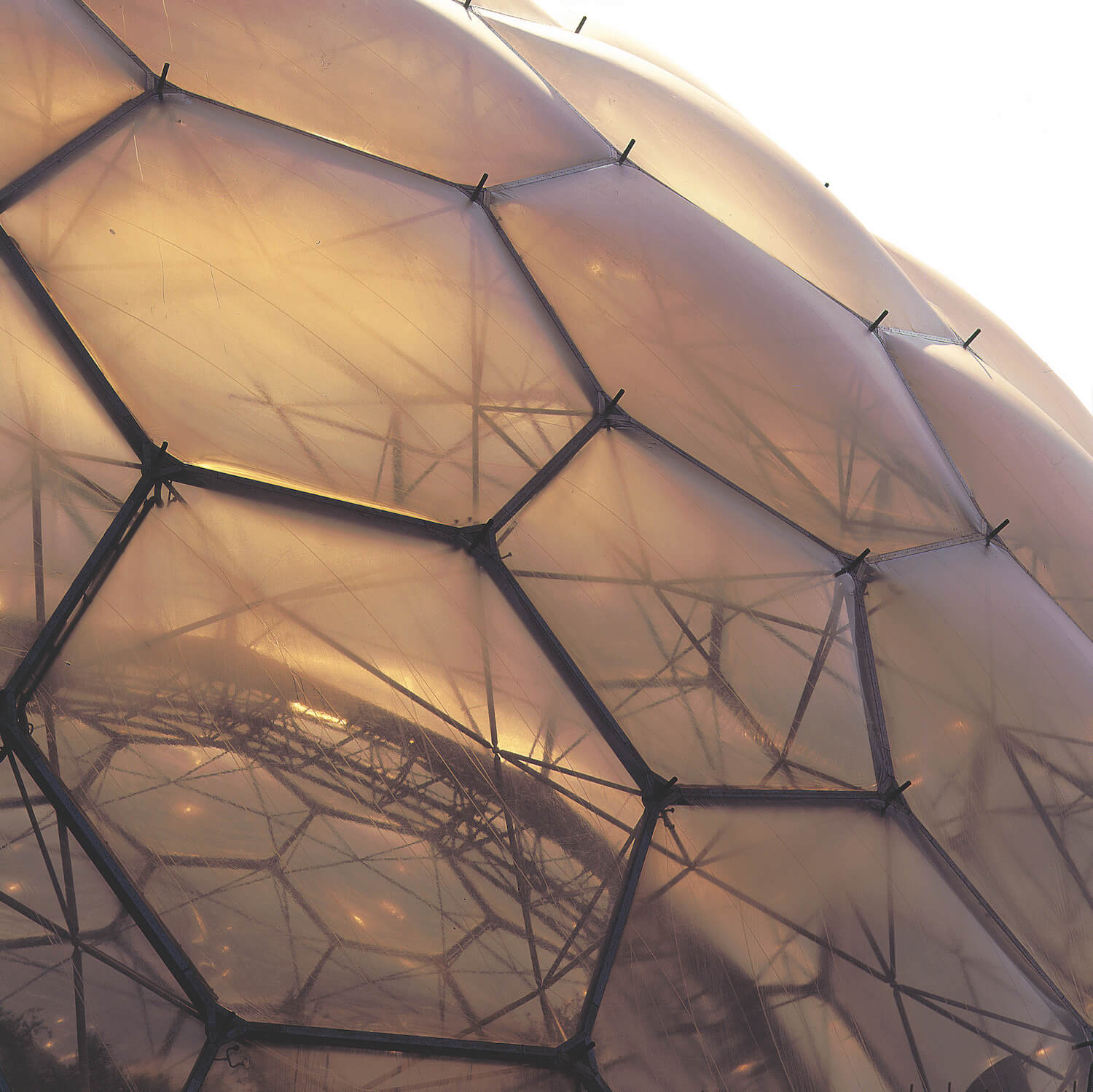 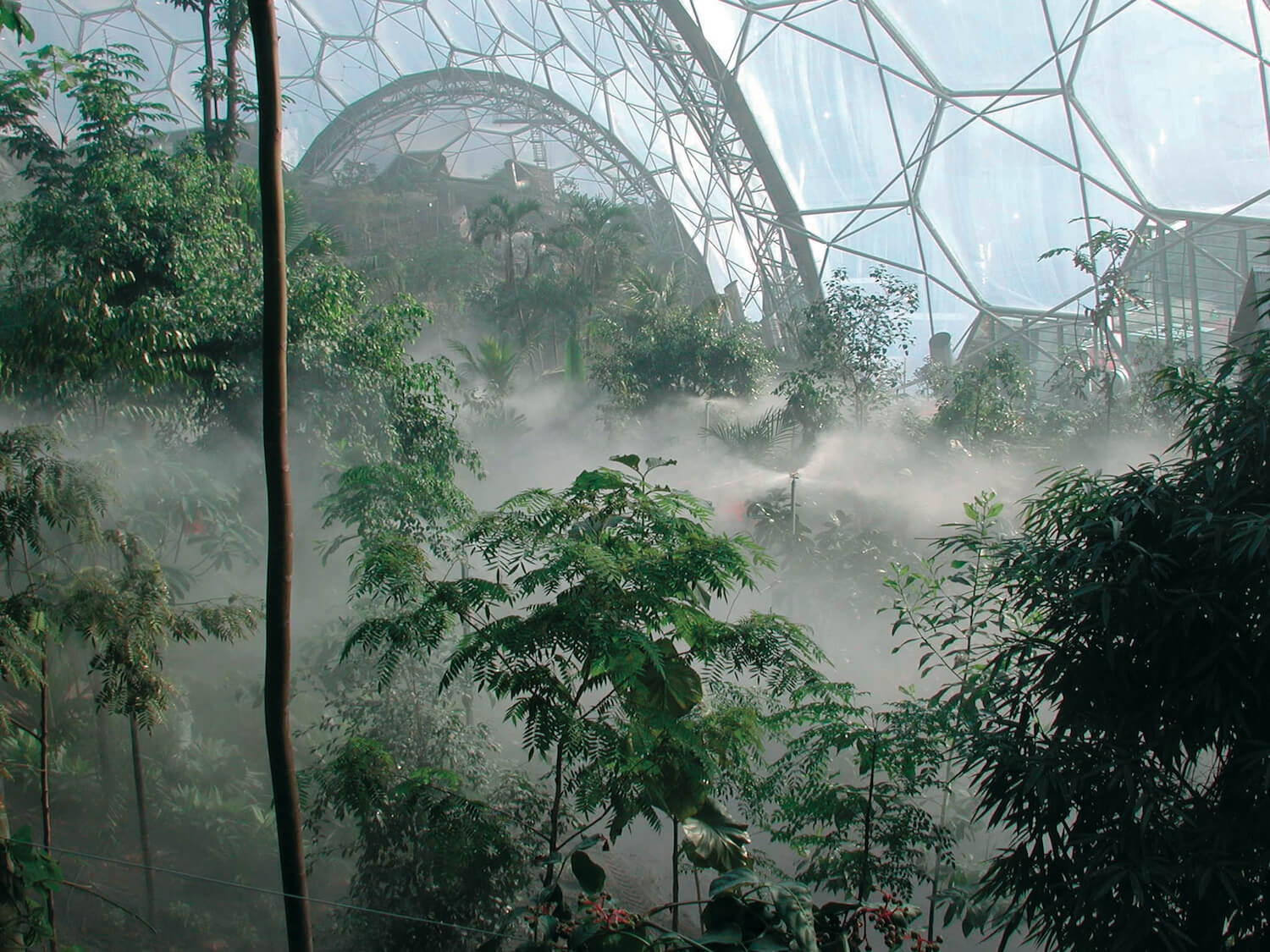 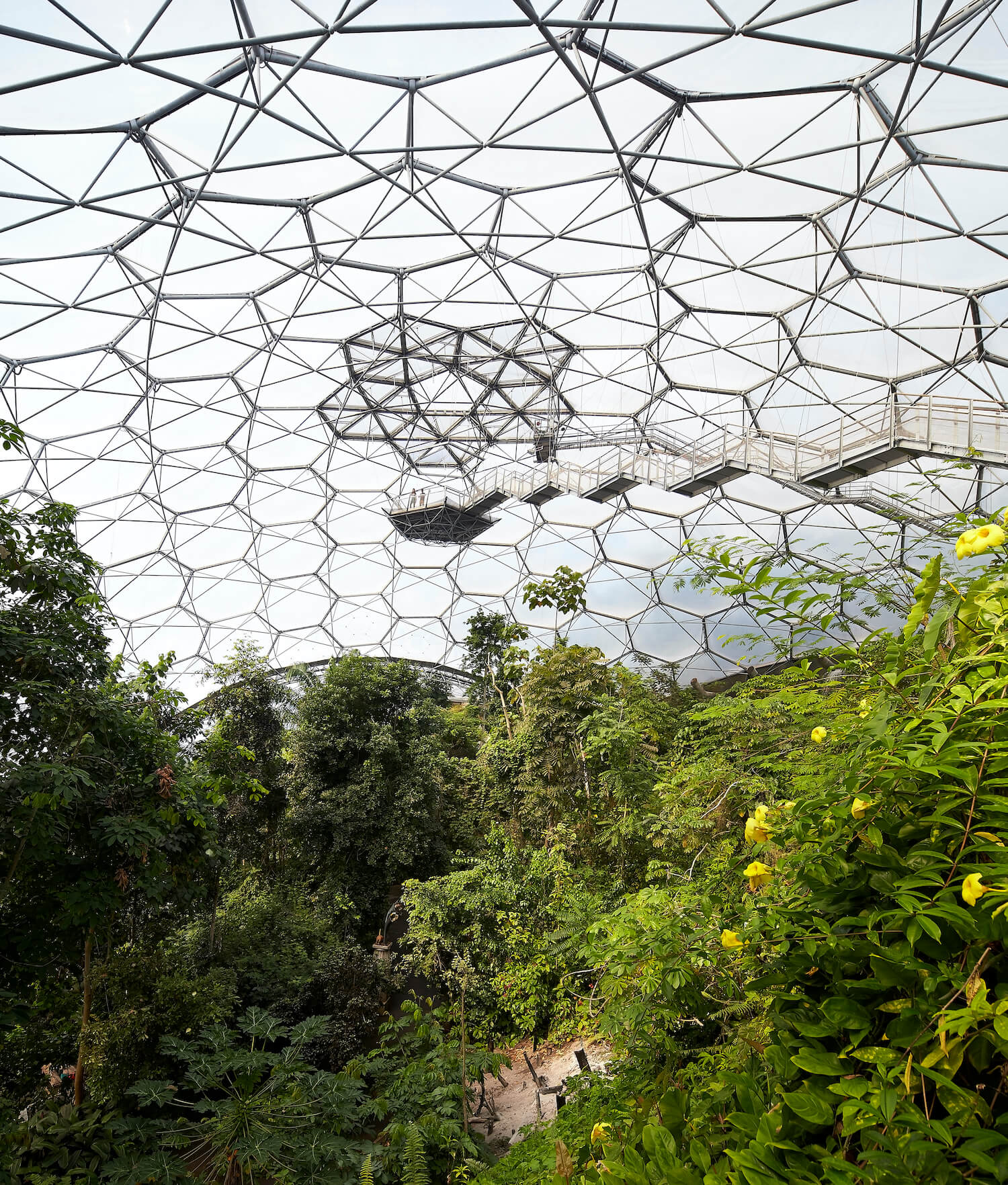 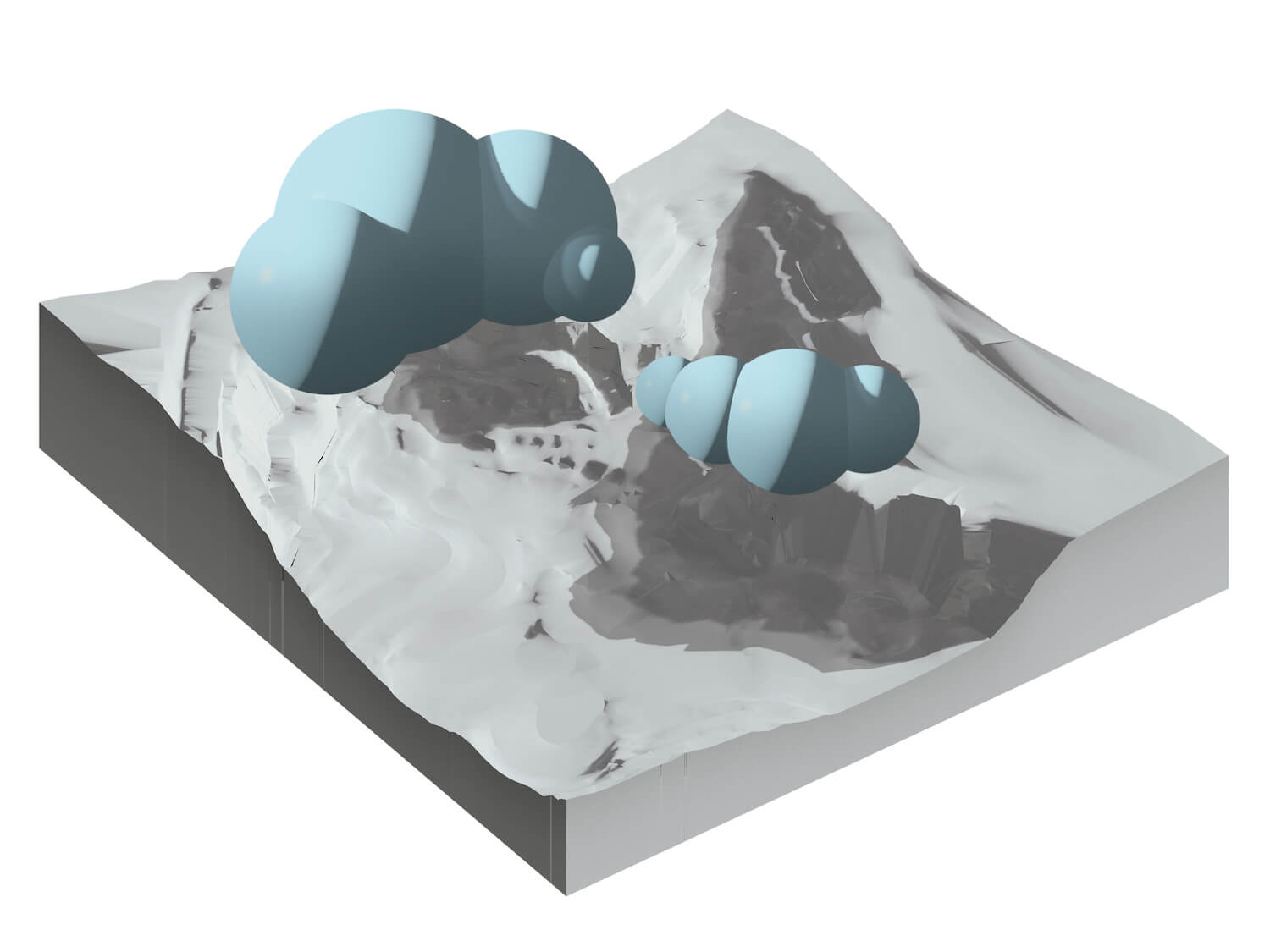 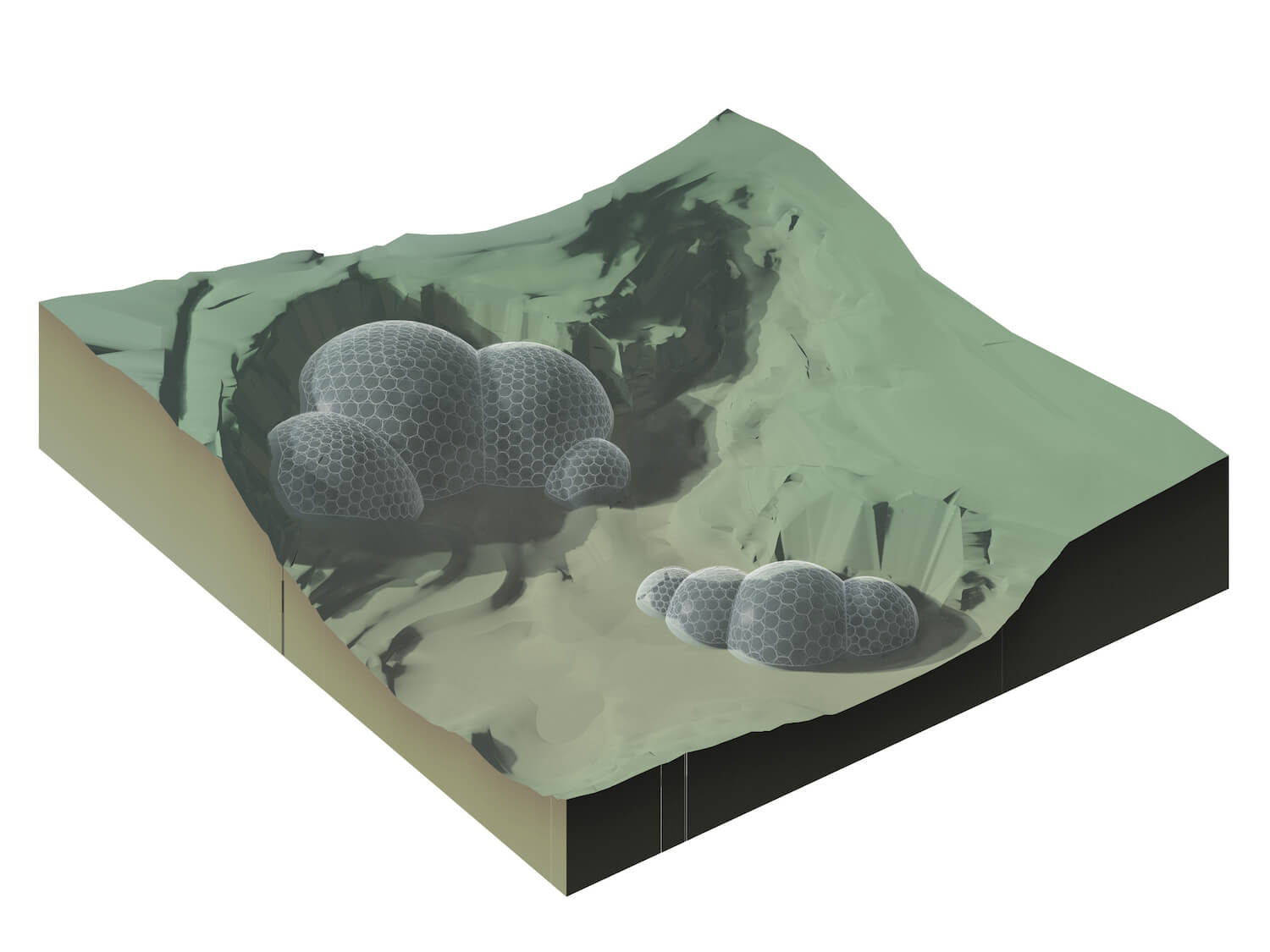 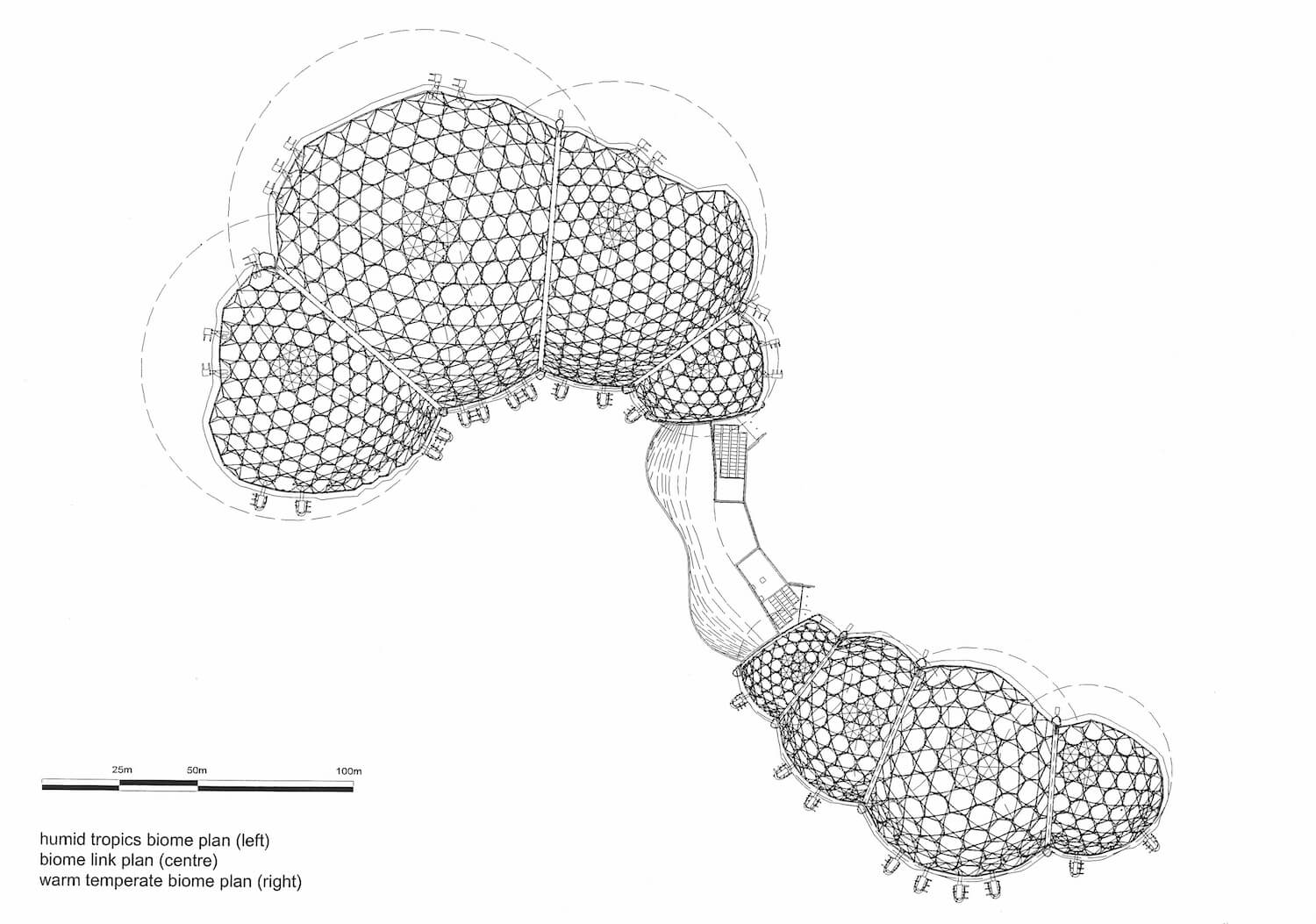 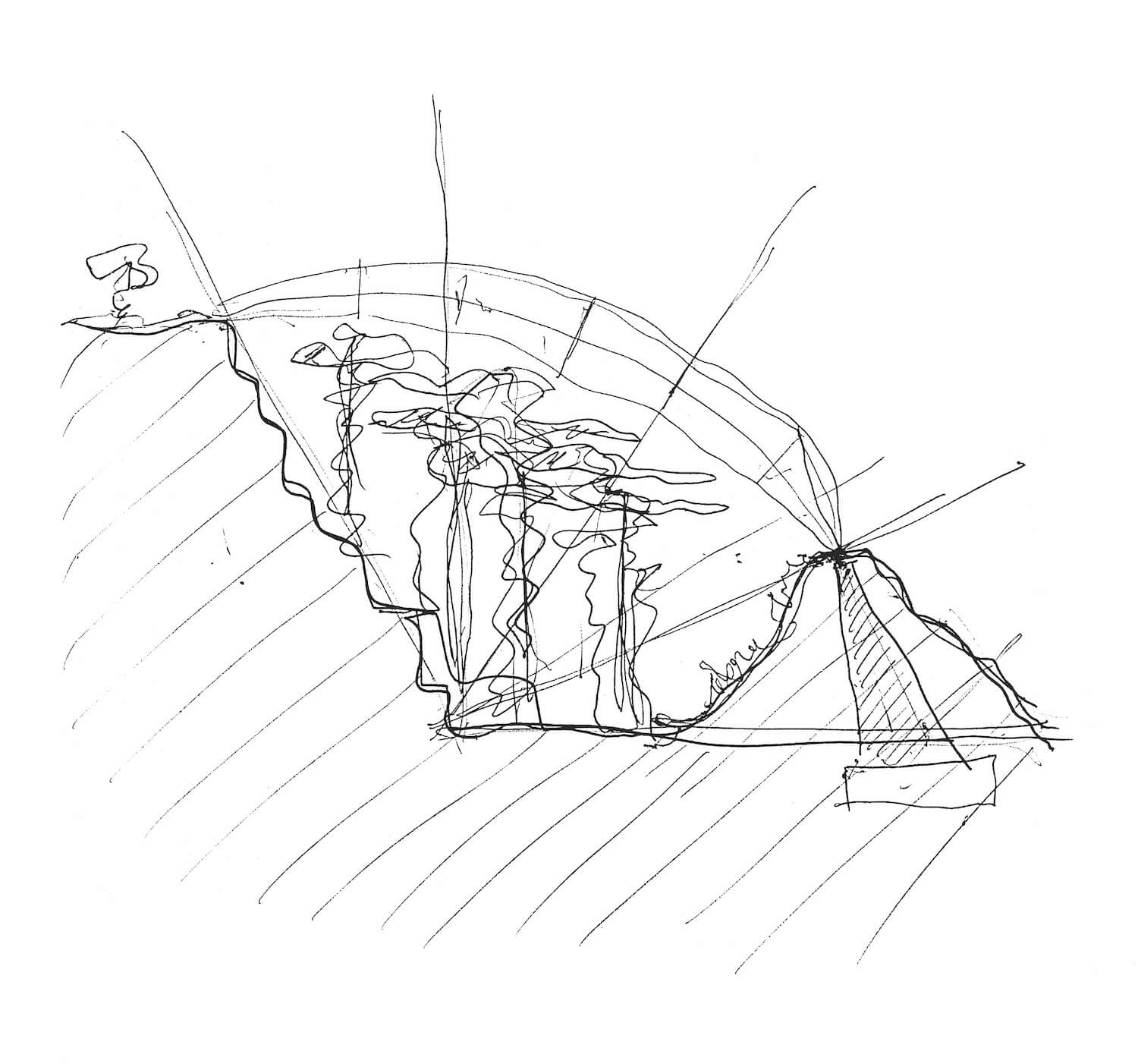 Connect with the Grimshaw 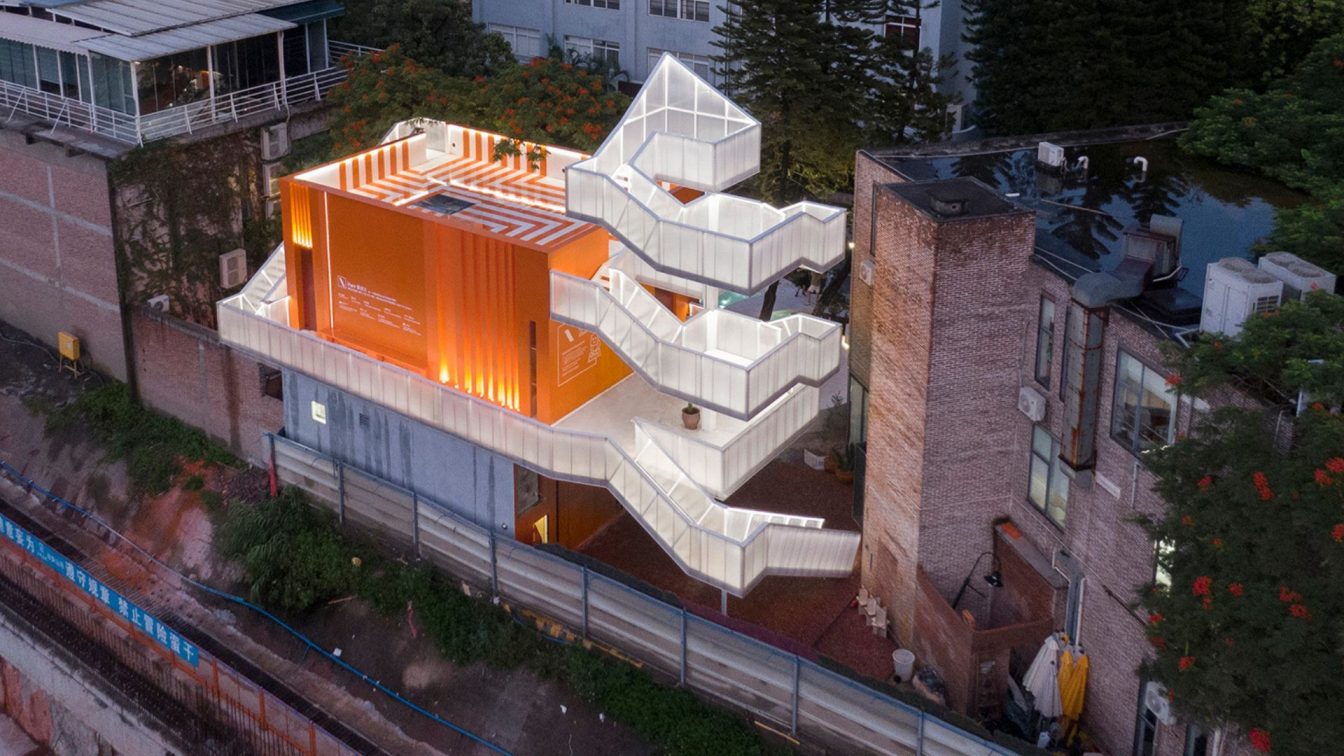 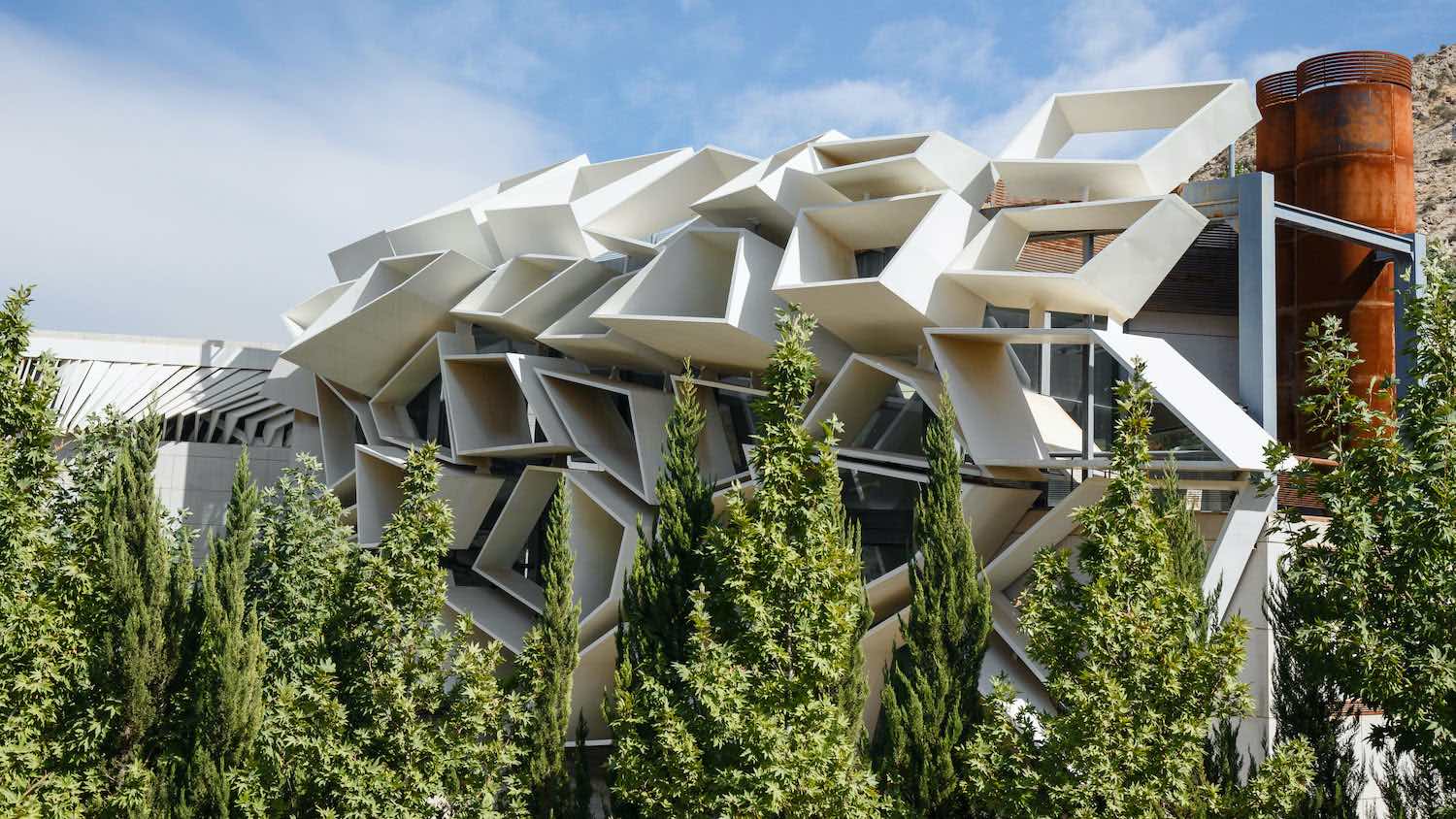 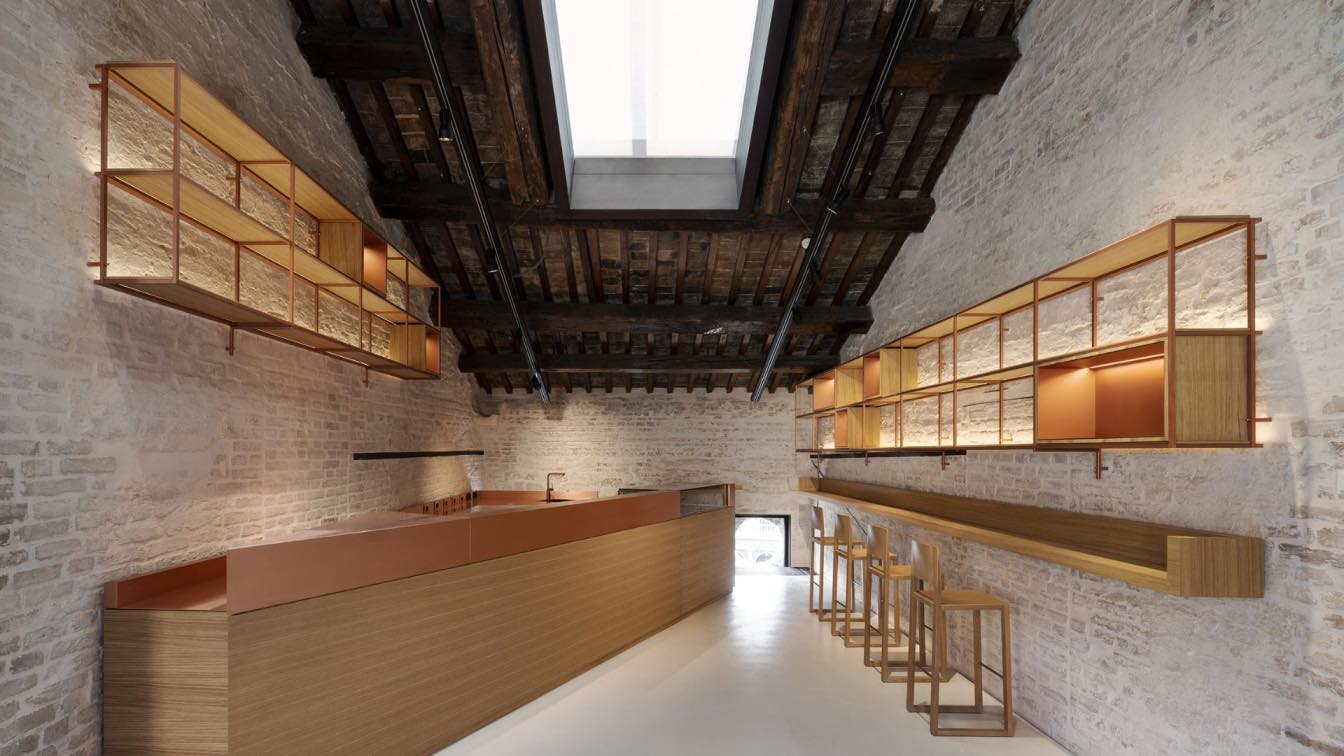 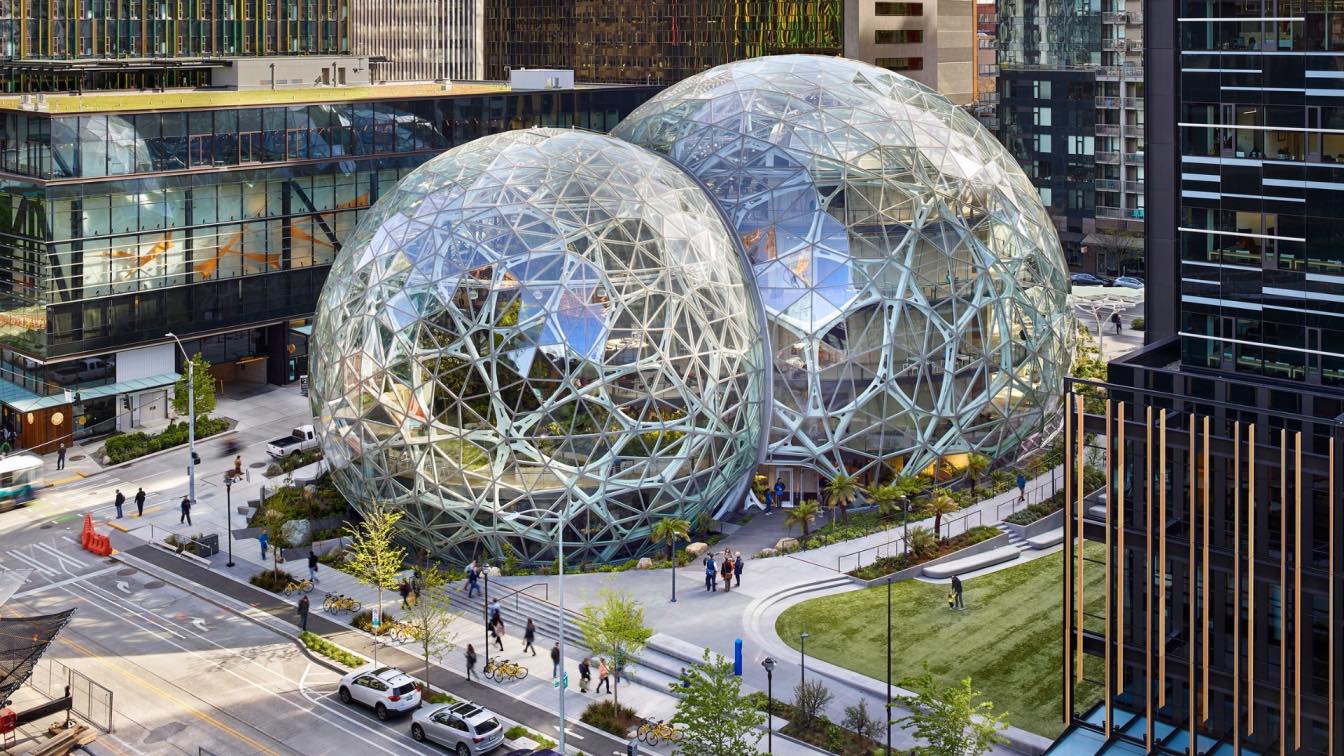