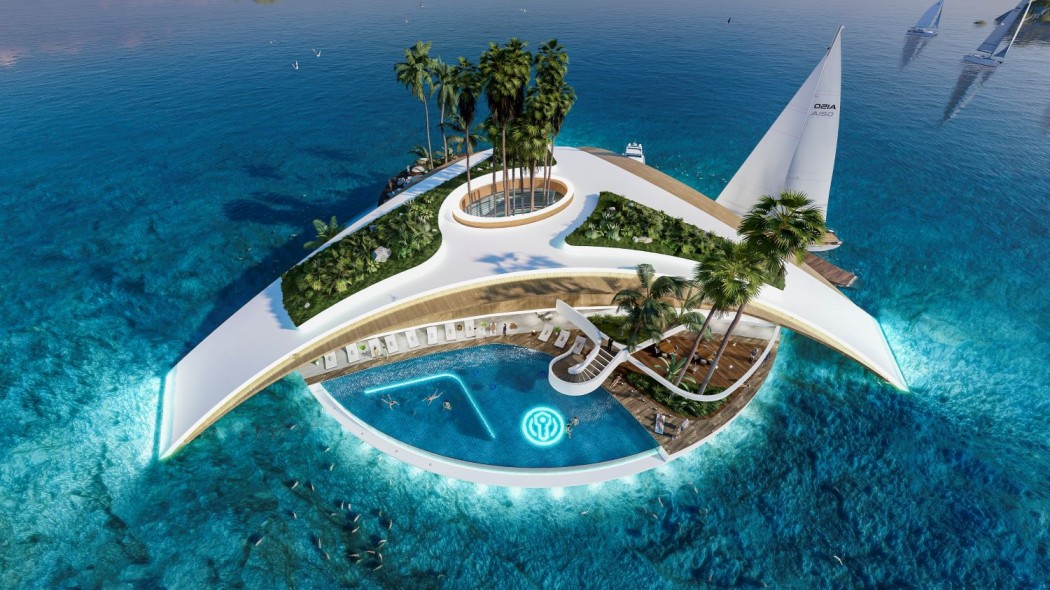 Veliz Arquitecto: Metamansion Amore is a project that adapts to several biomes, a well-defined contrast due to its shape, adapting to these spaces, weaving a structure that connects with nature, it is based on the metamansion nft keys collection under the concept of a futuristic and immaterial architecture destined to the new world of the metaverse, its organic form based on the experience between mixing nature and a futuristic building that creates a great contrast between both, recreating a new experience in architecture and design, as well as spaces that have a relationship between luxury and the contrast of its surroundings, in addition to the constant game between forms and framing points through artificial light, generating an architect with a focus on the future is also a gesture of this work specifically to be visited through digital support. 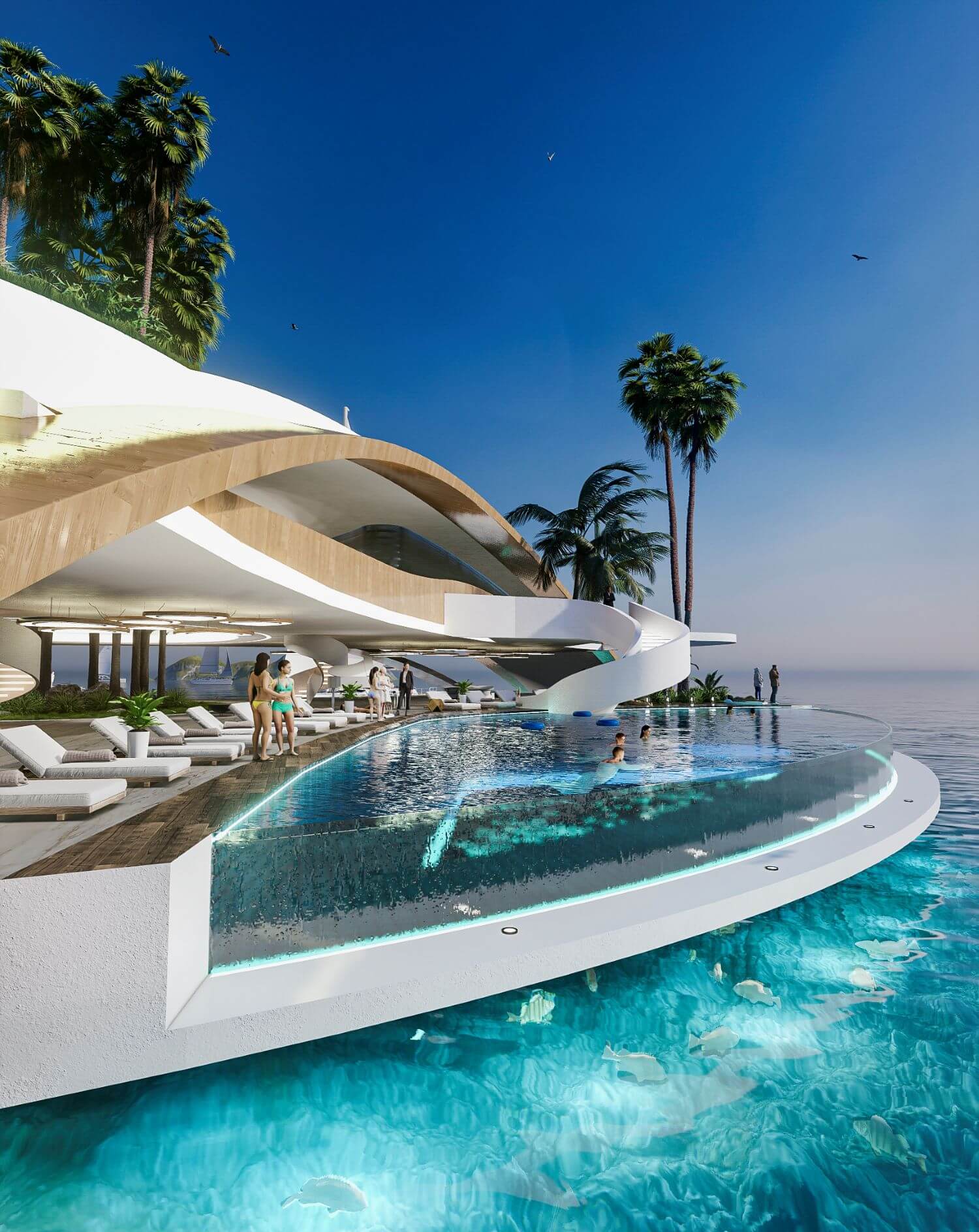 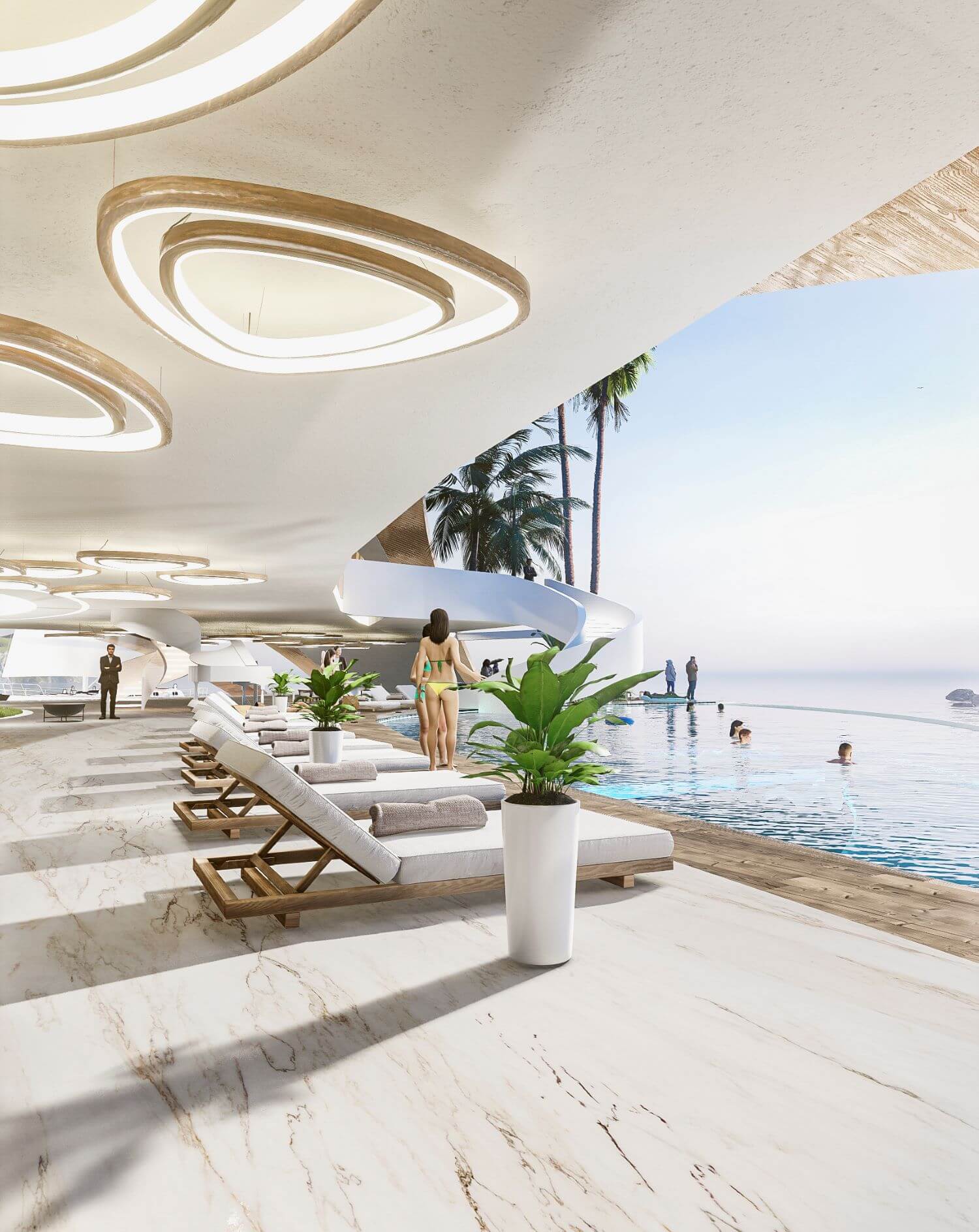 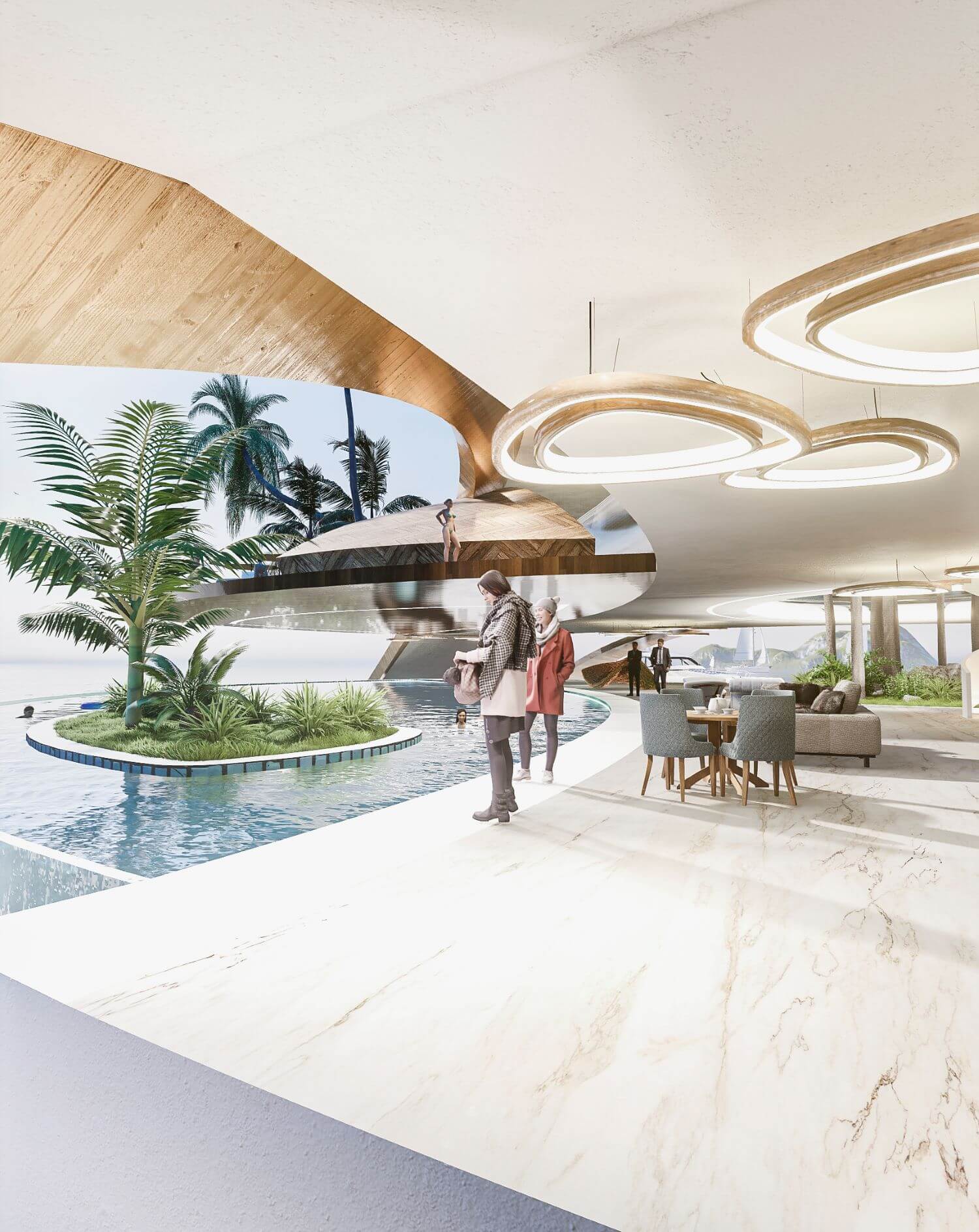 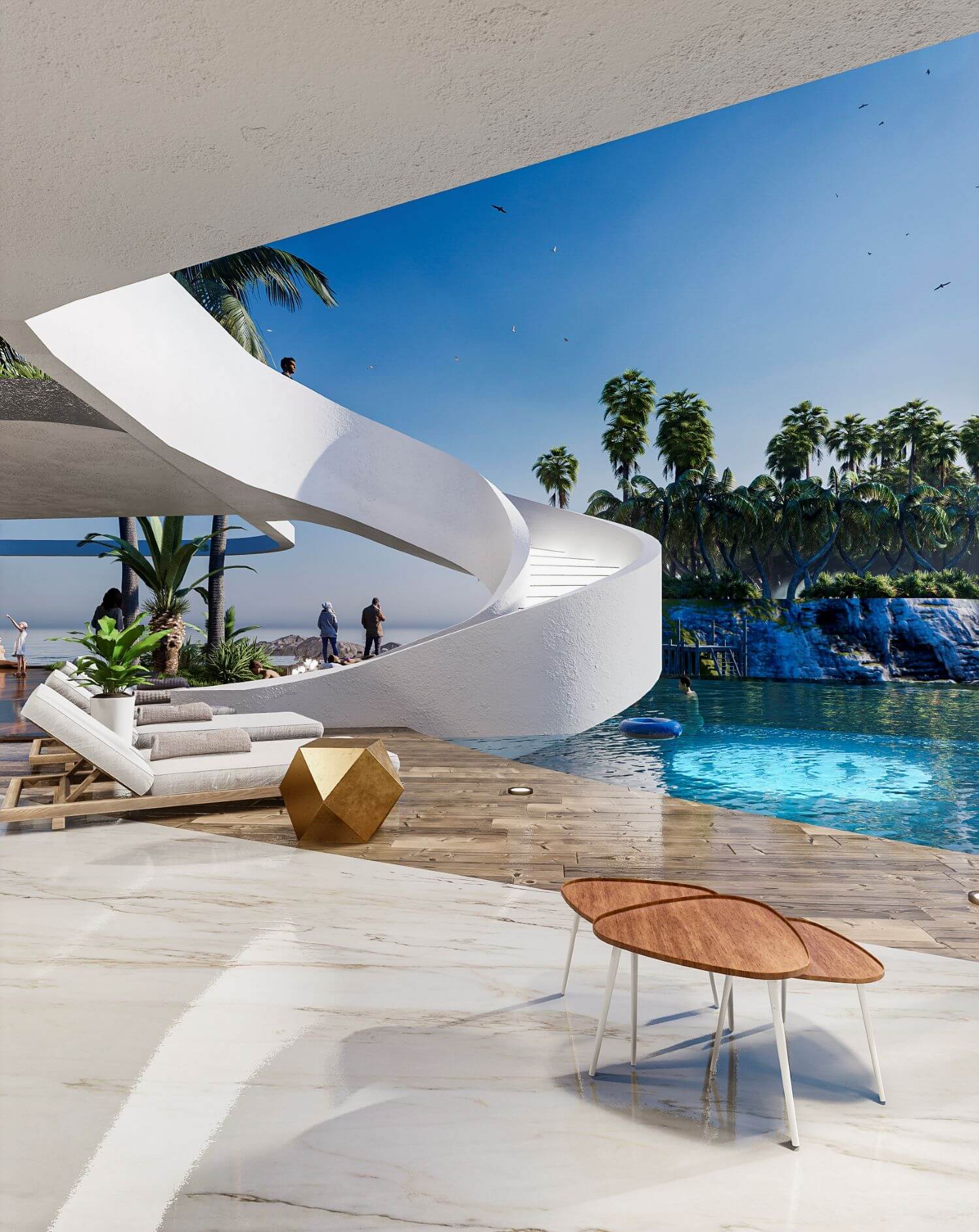 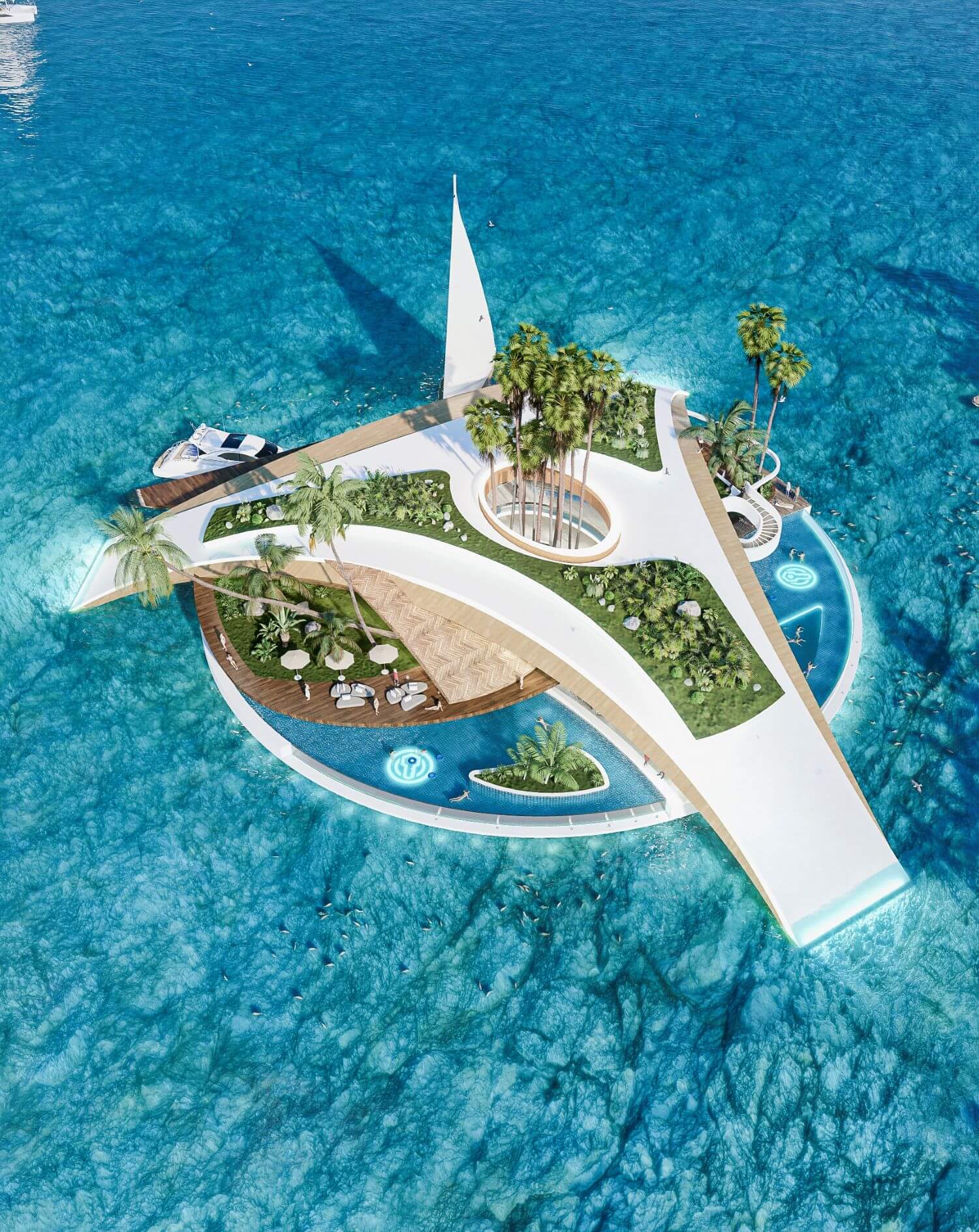 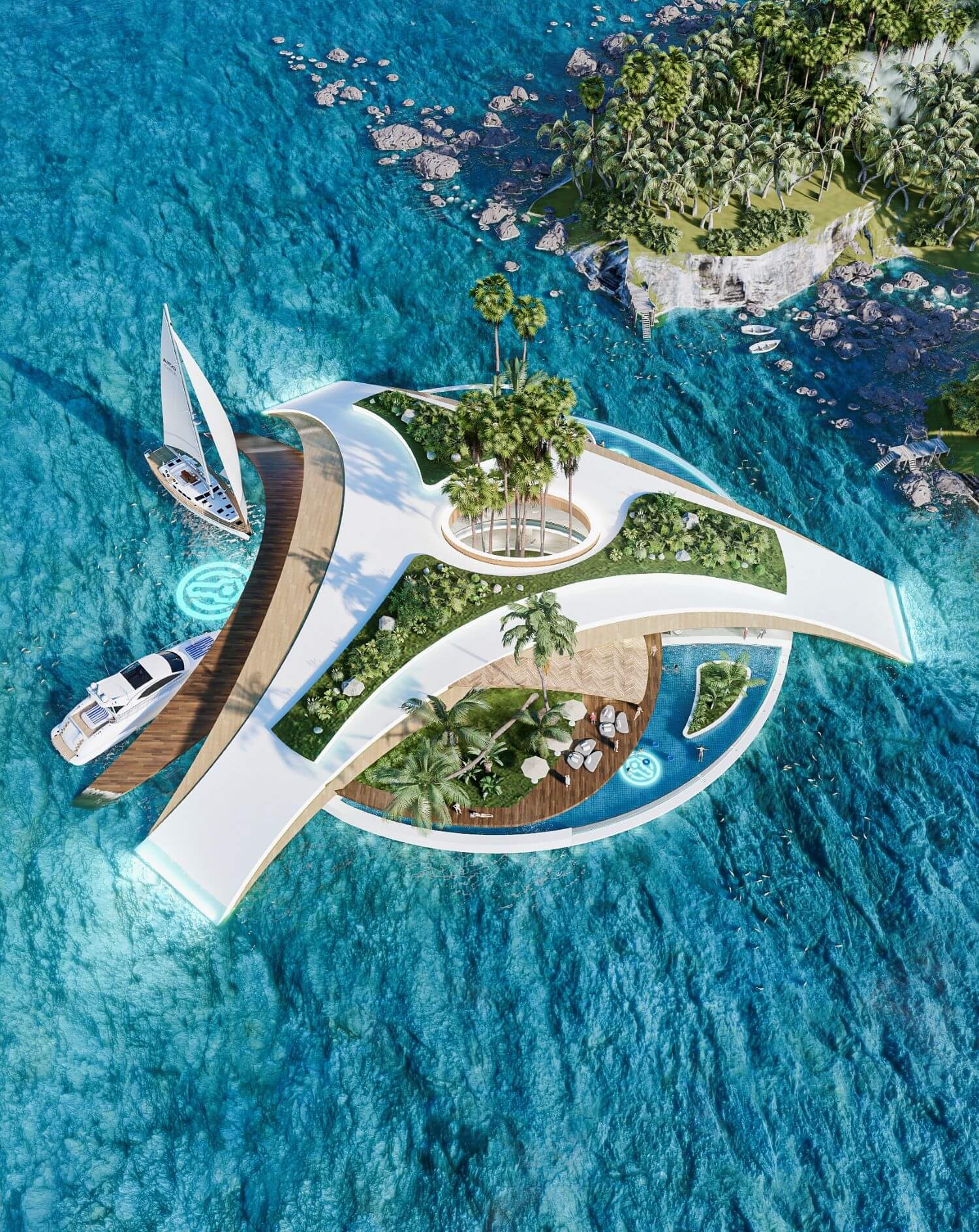 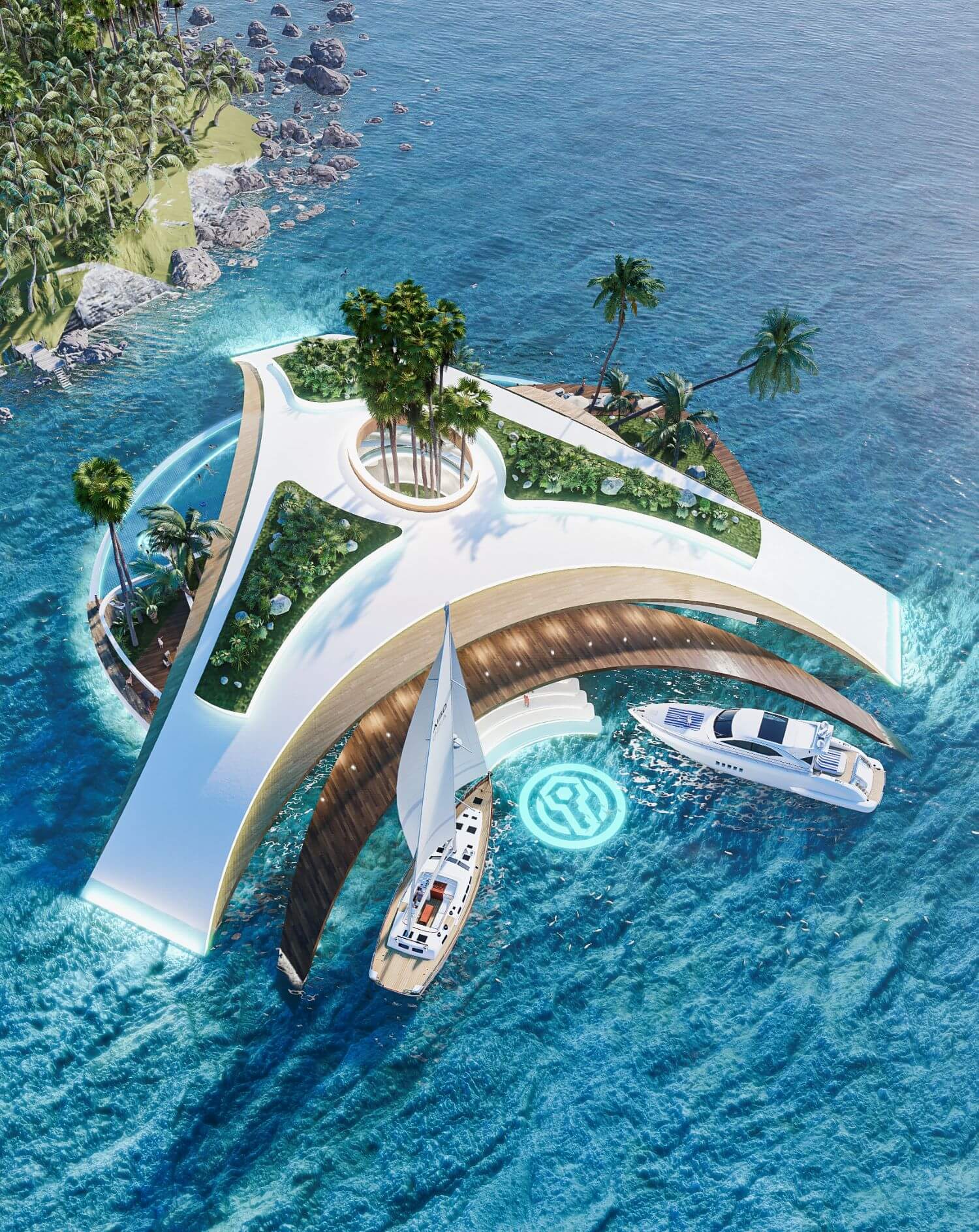 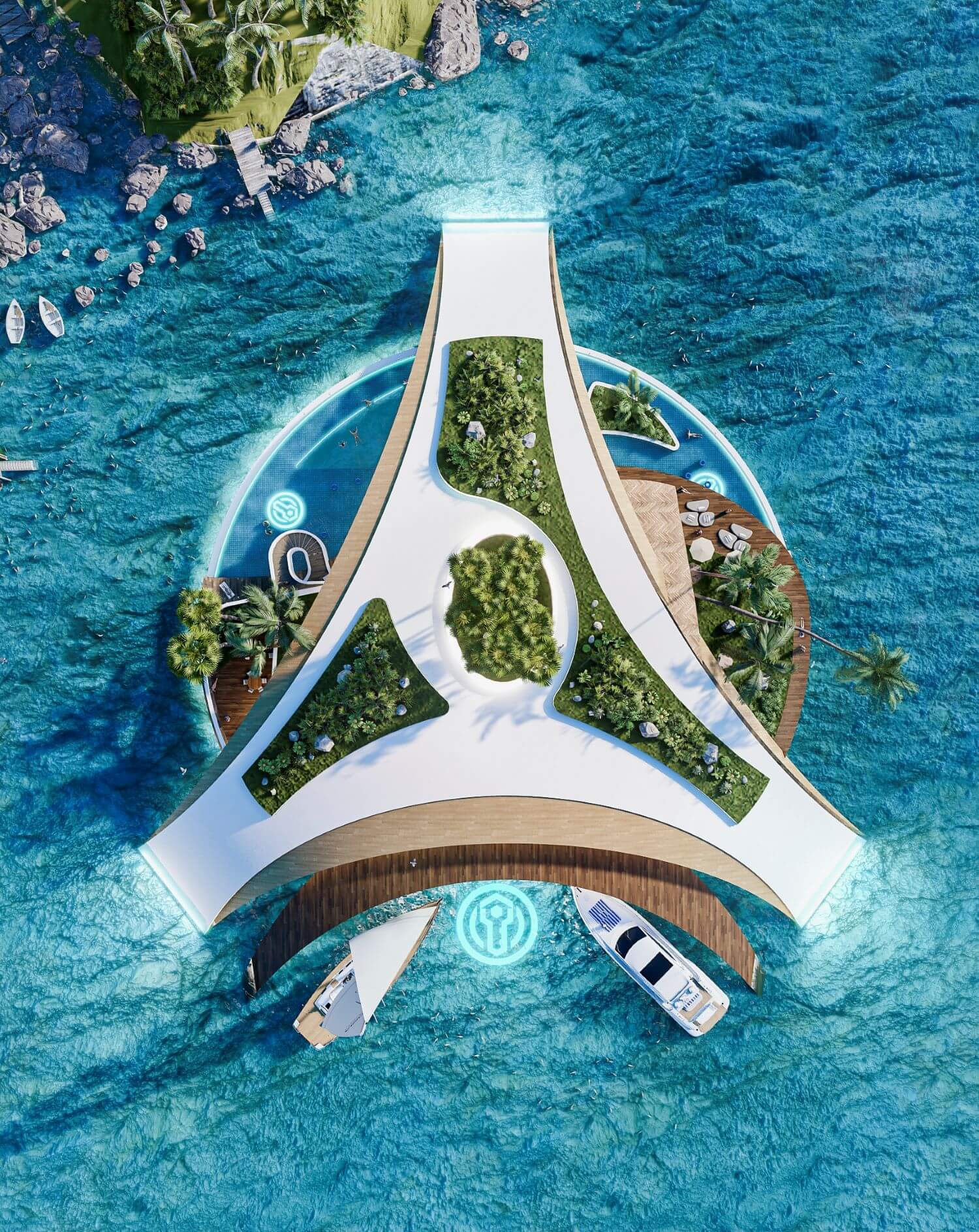 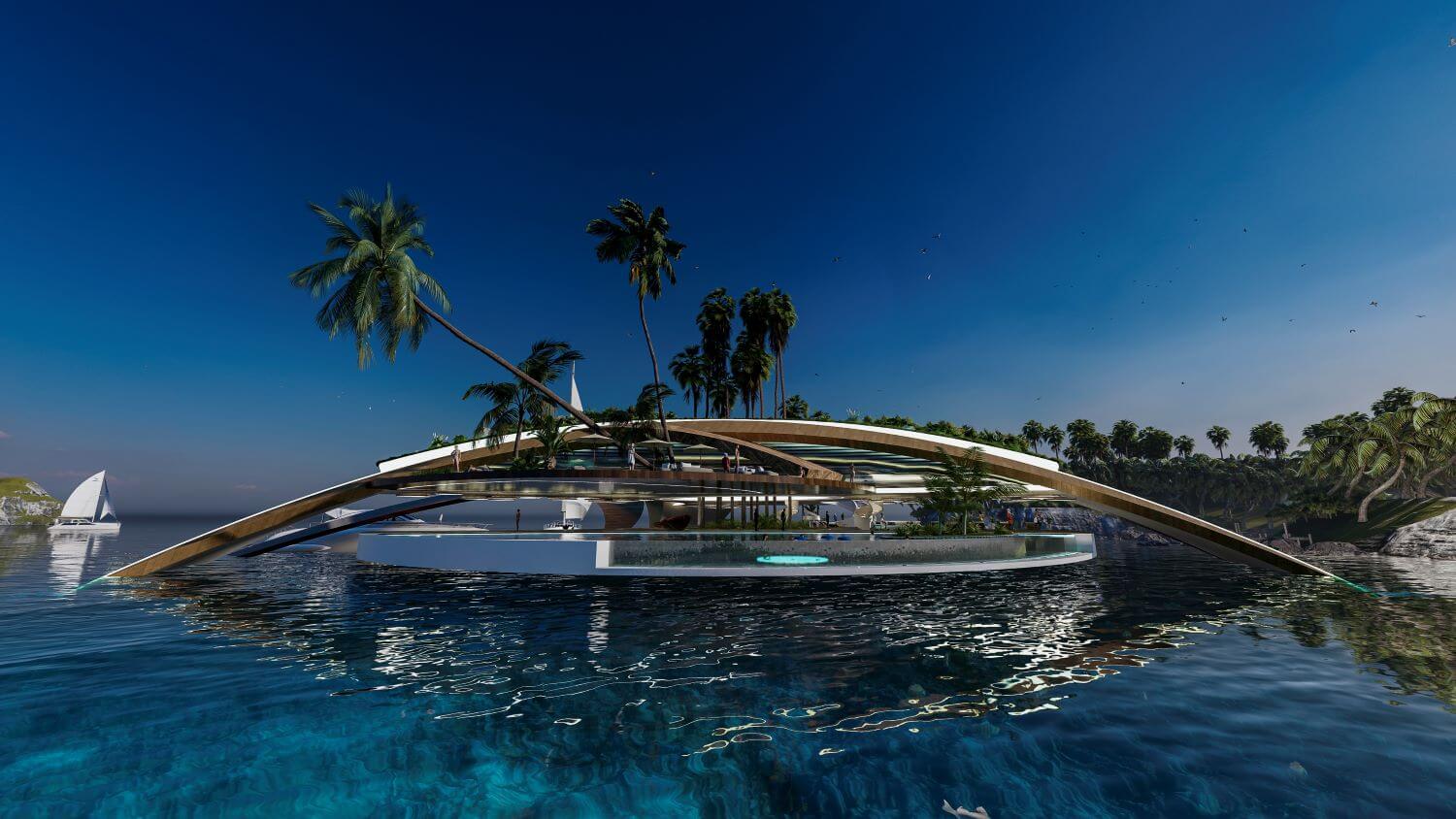 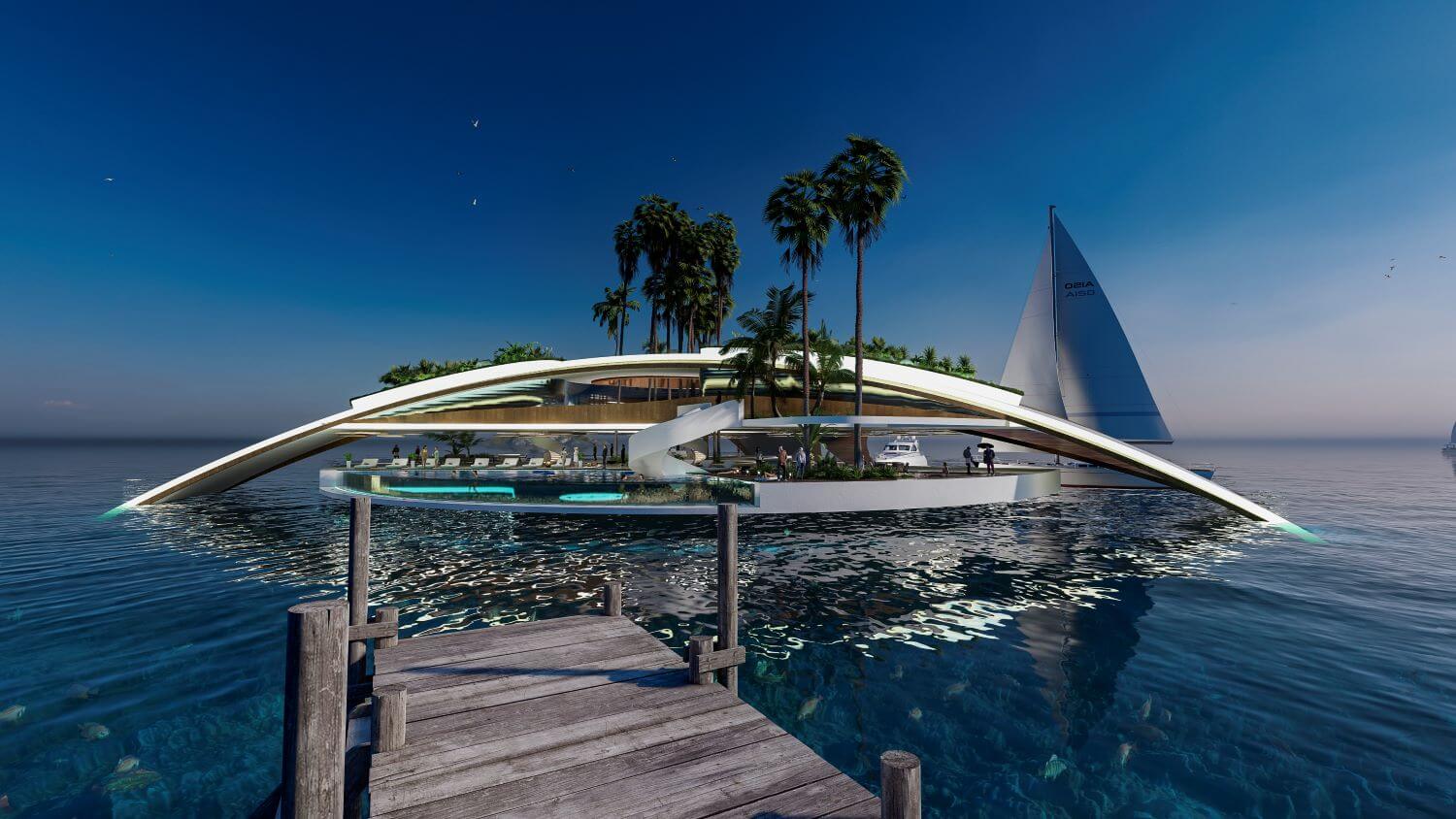 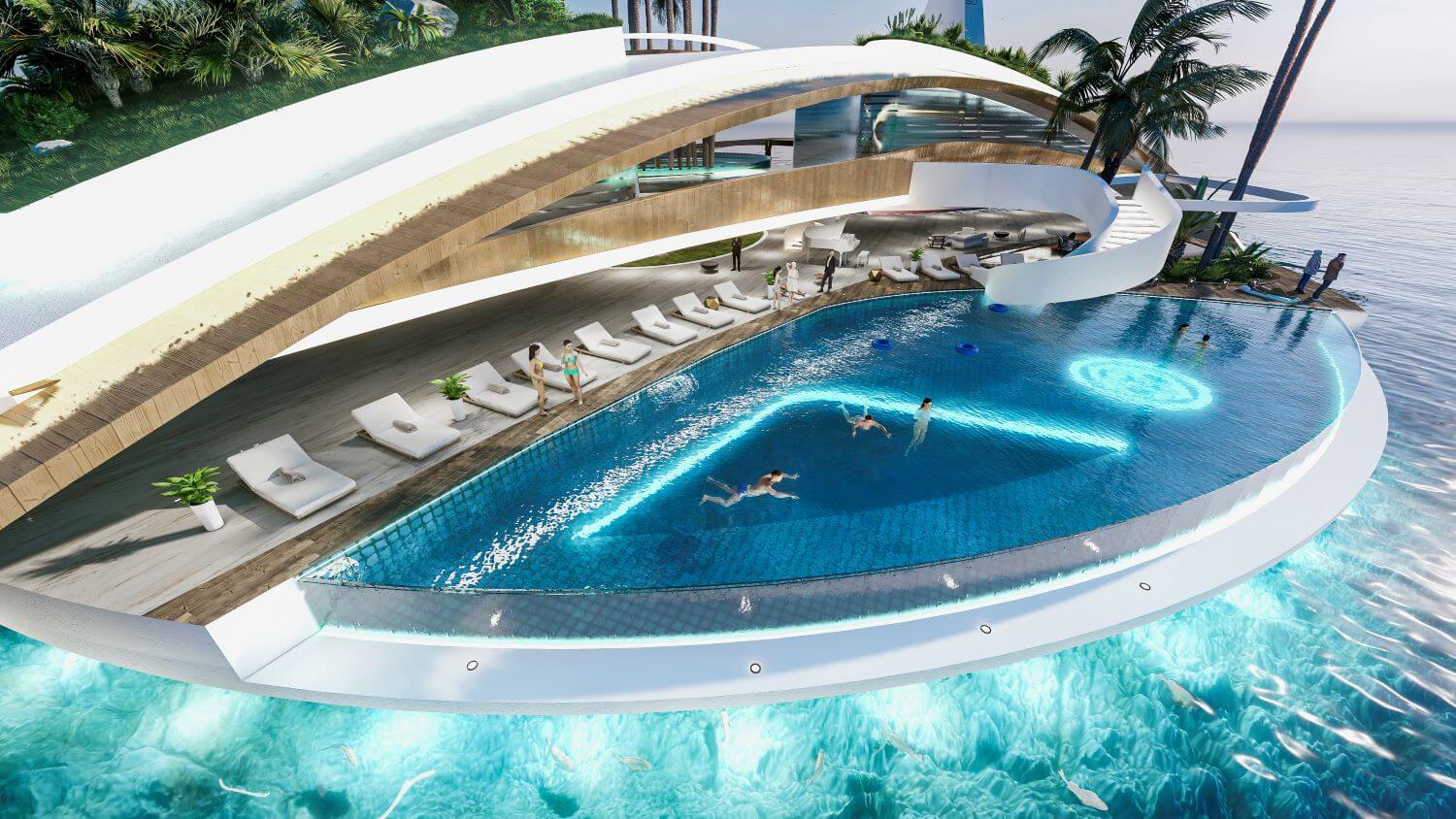 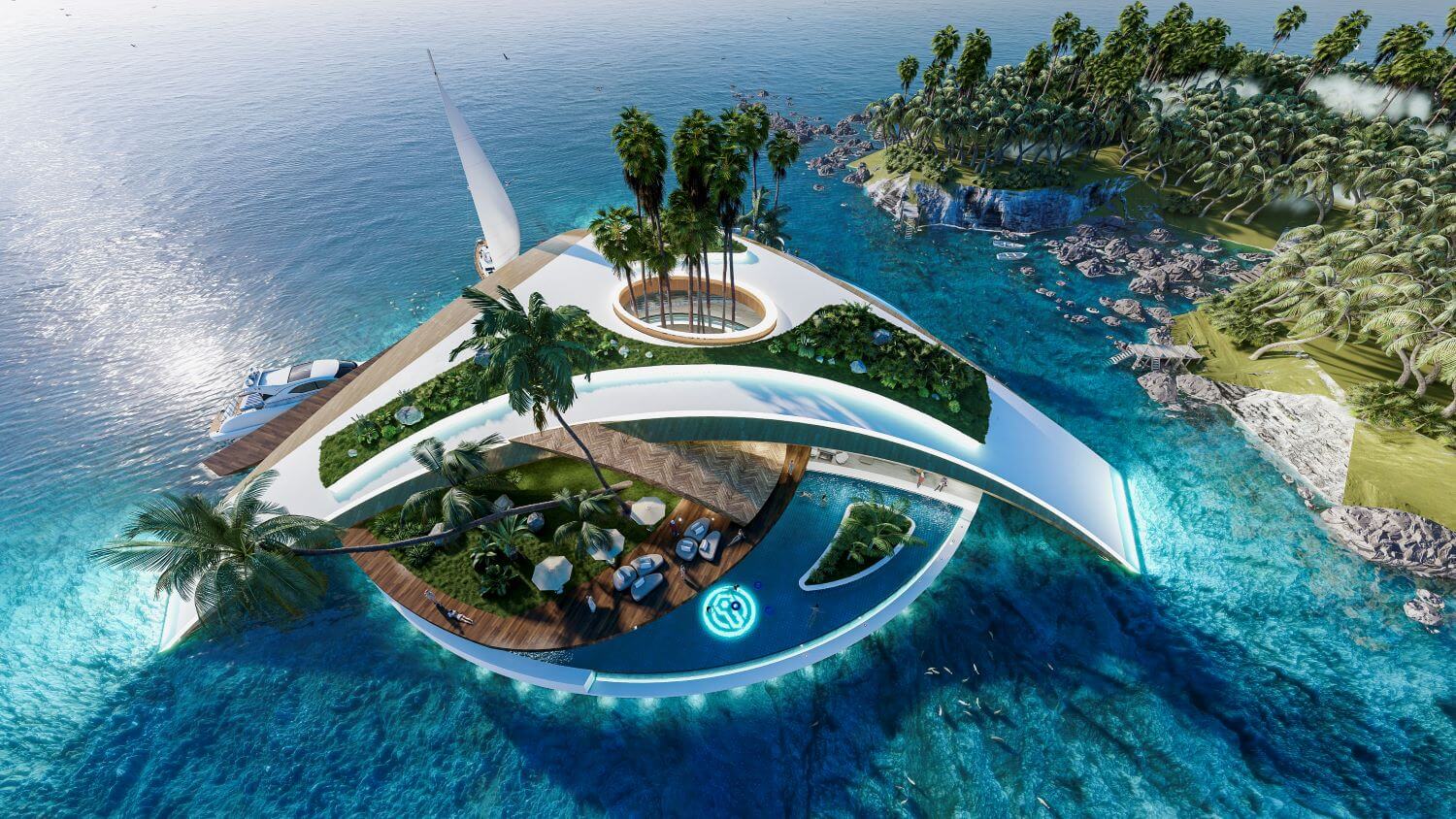 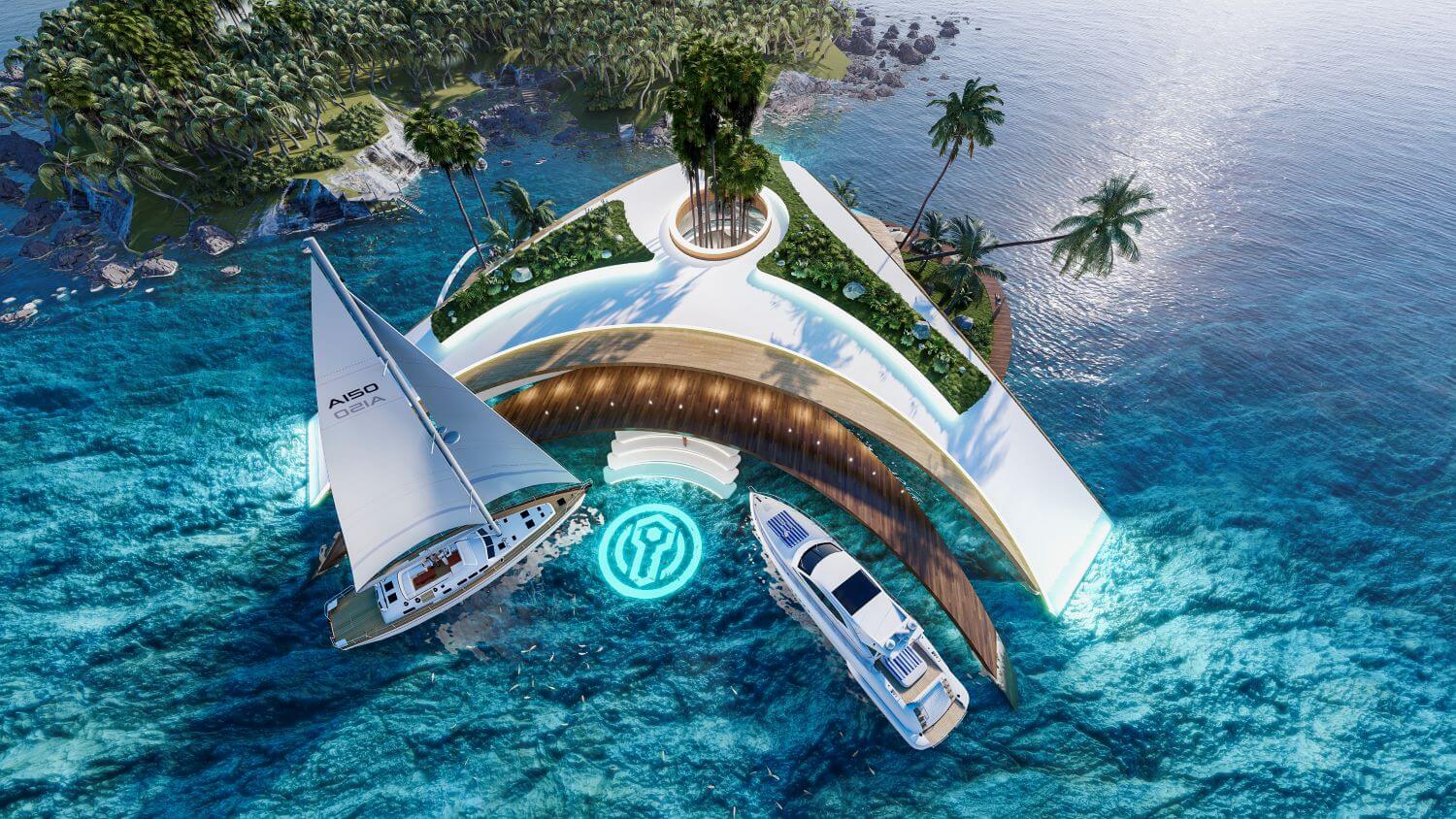 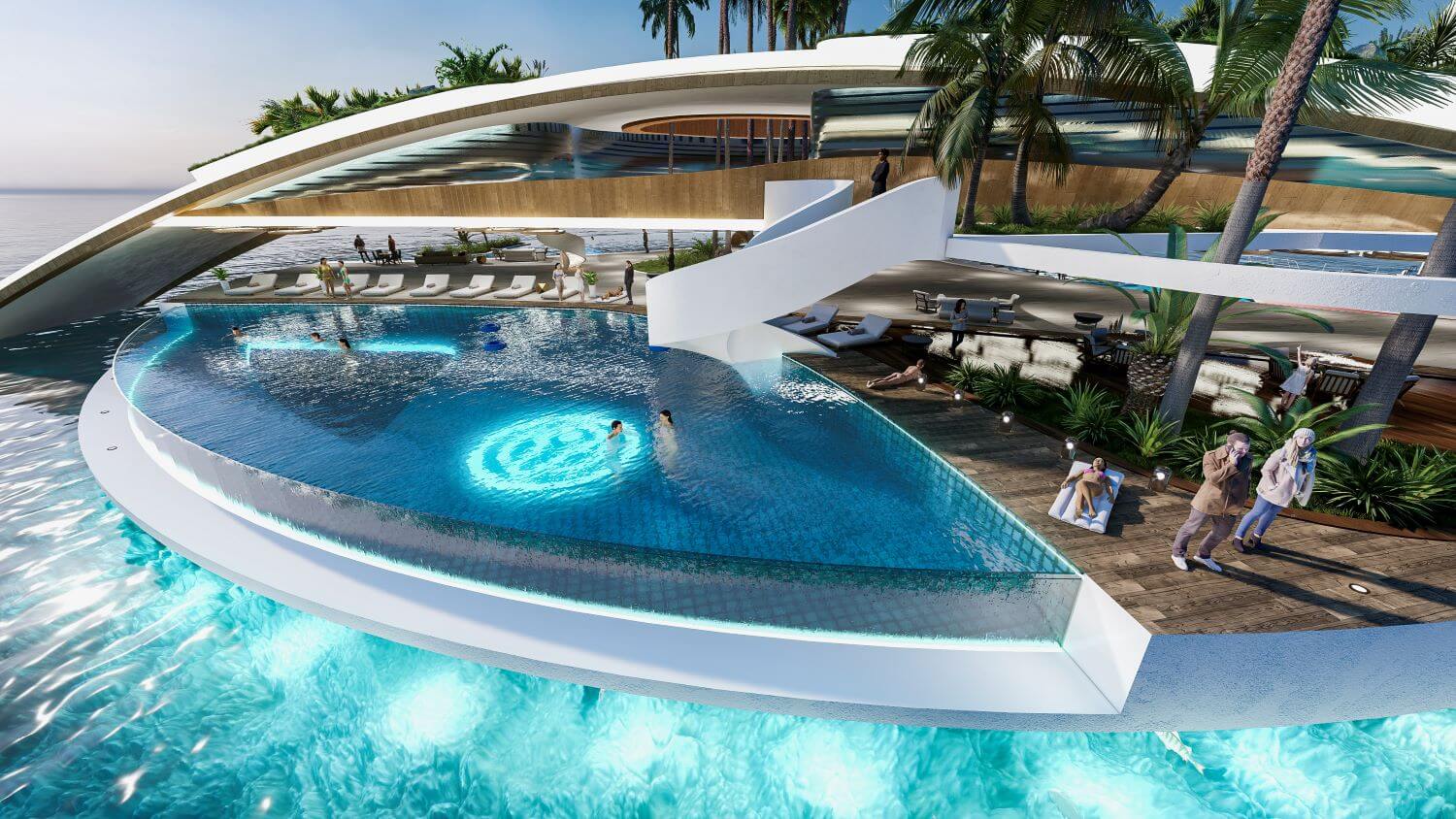 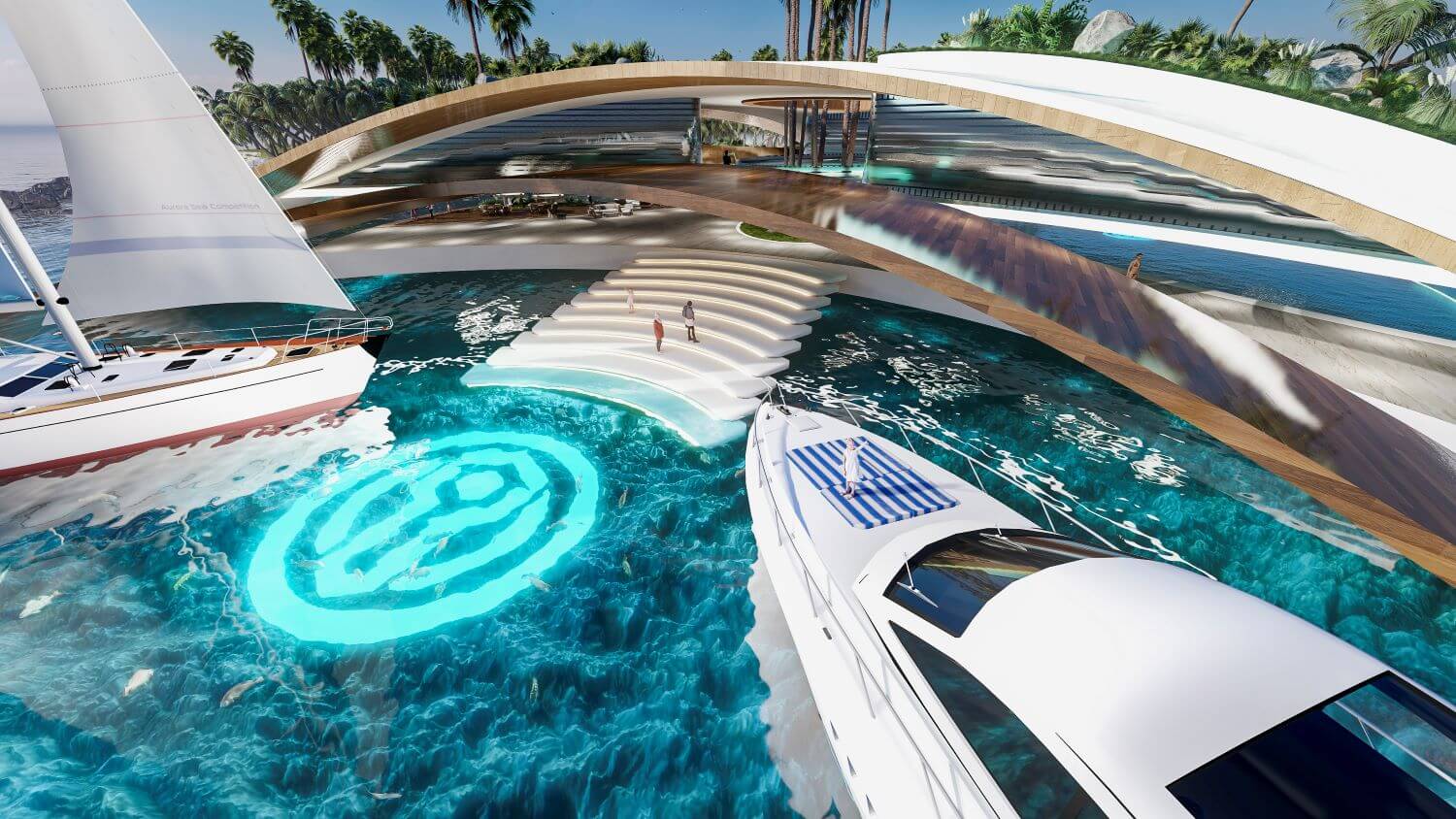 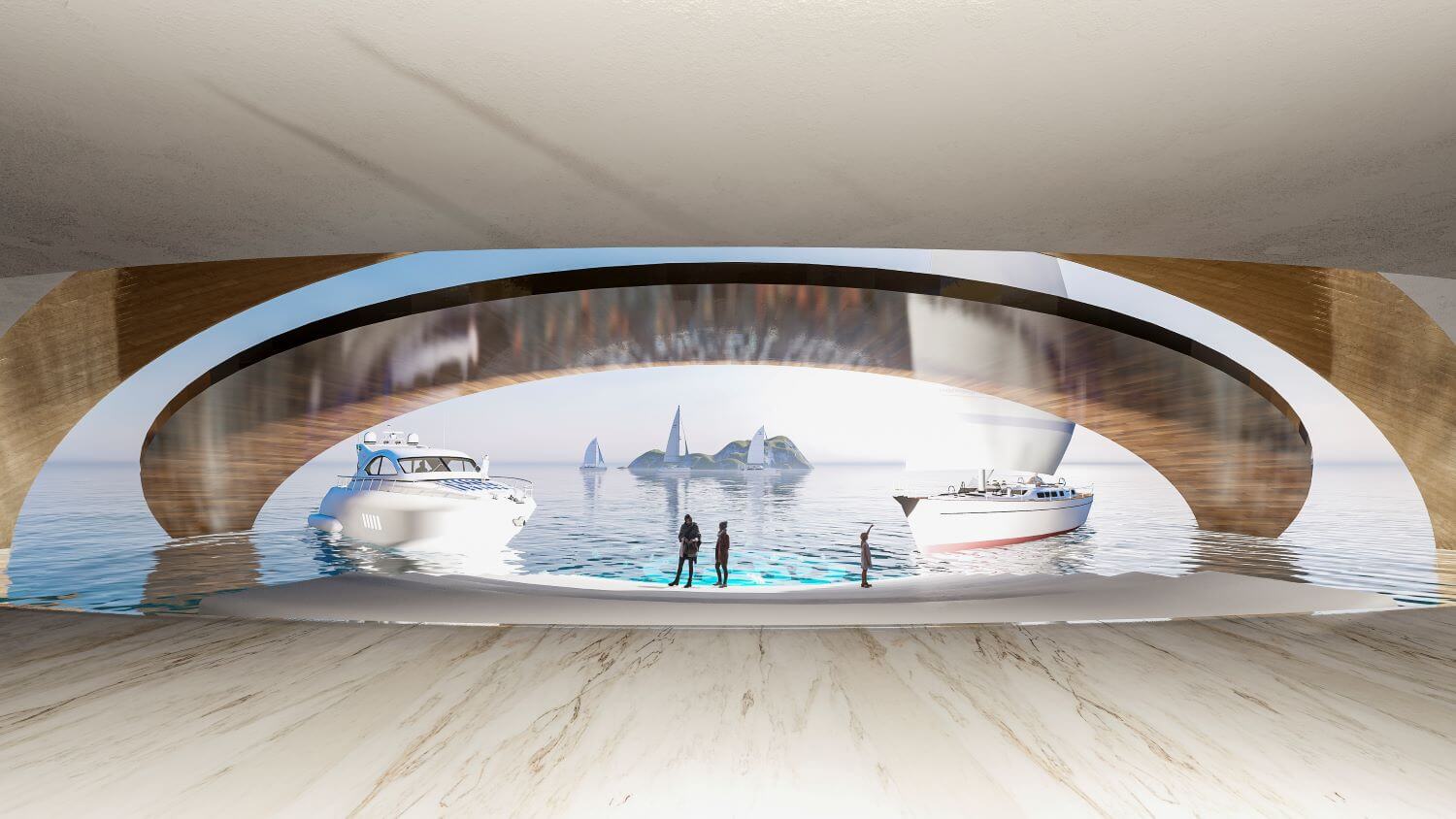 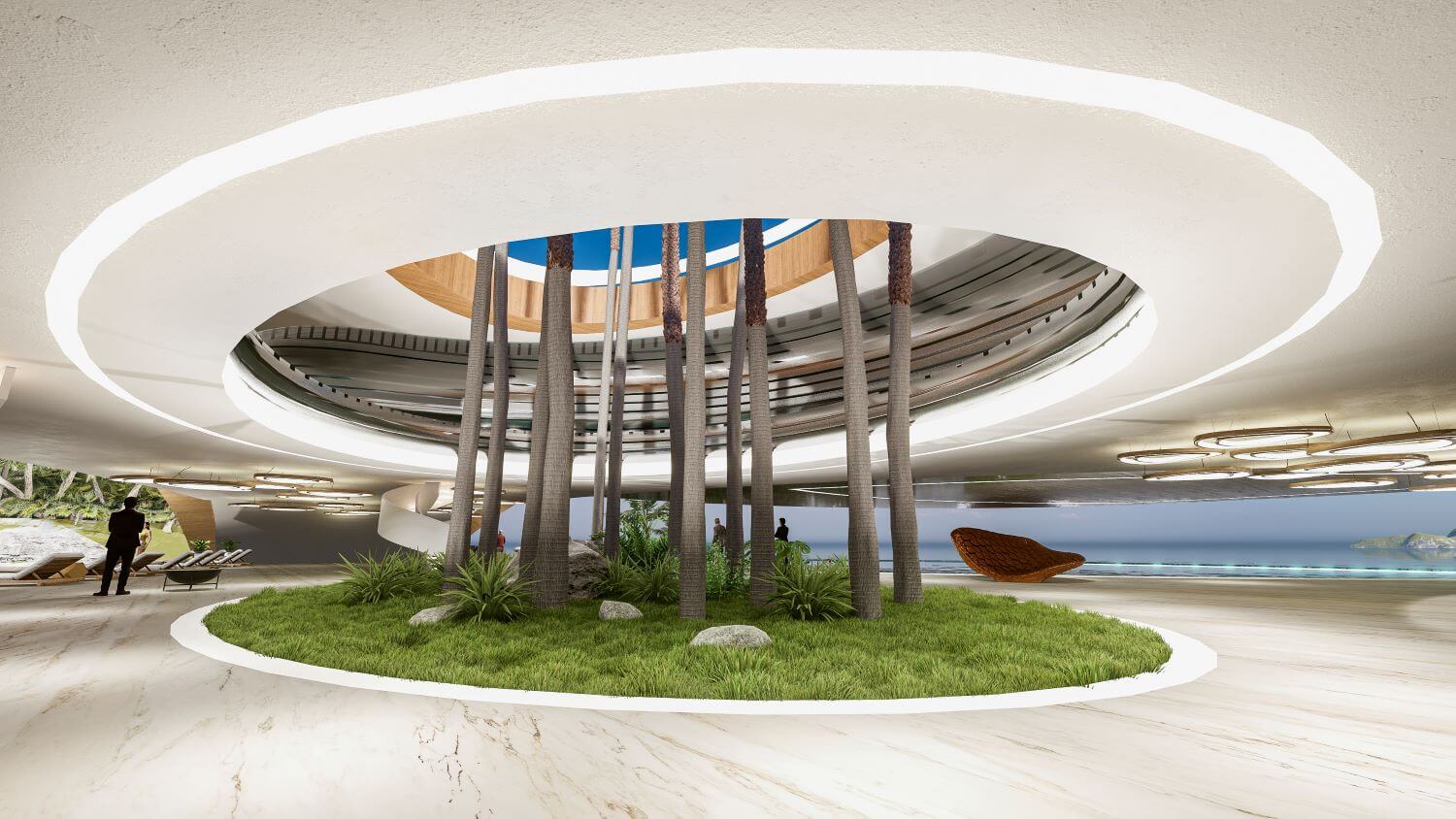 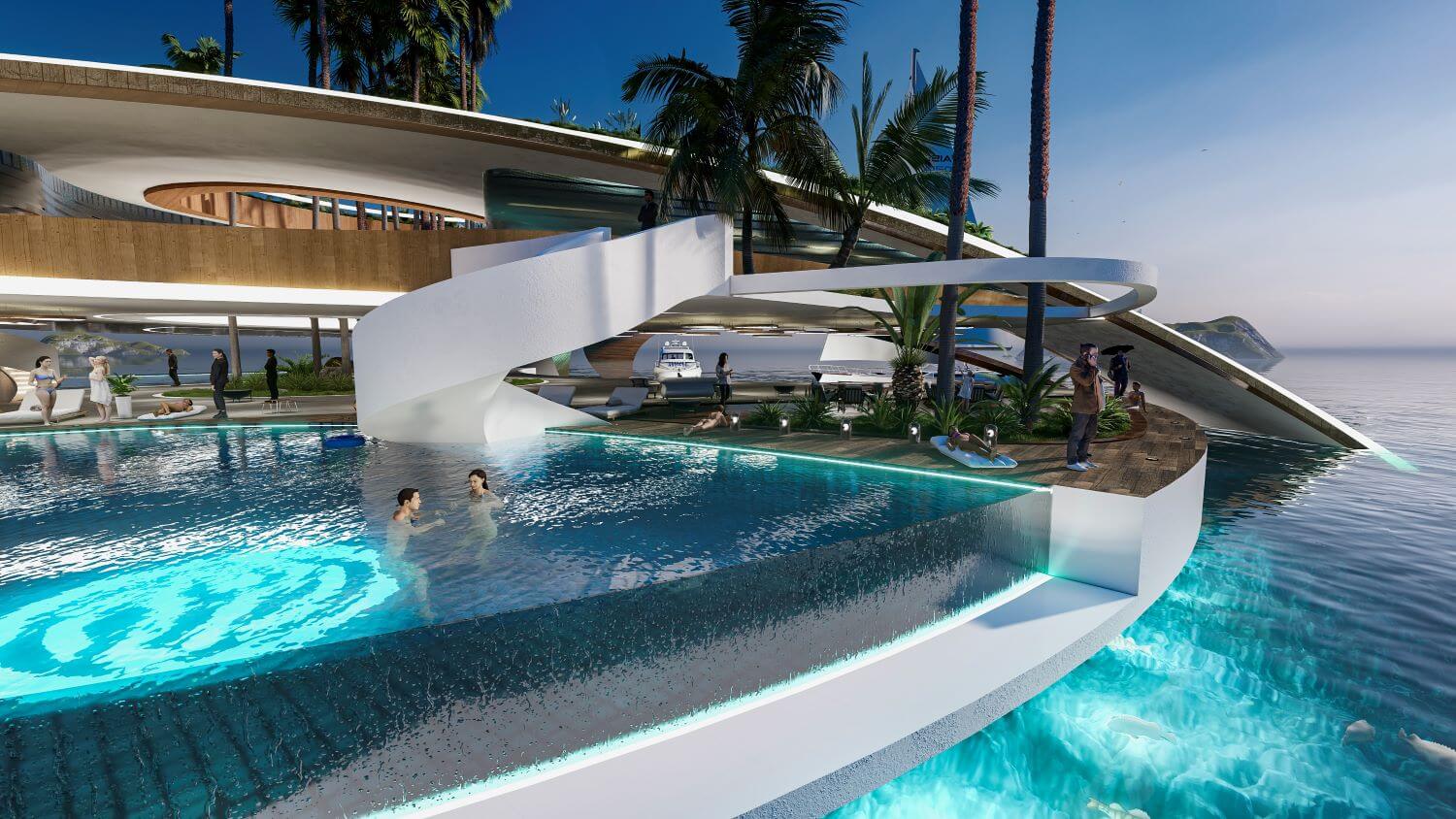 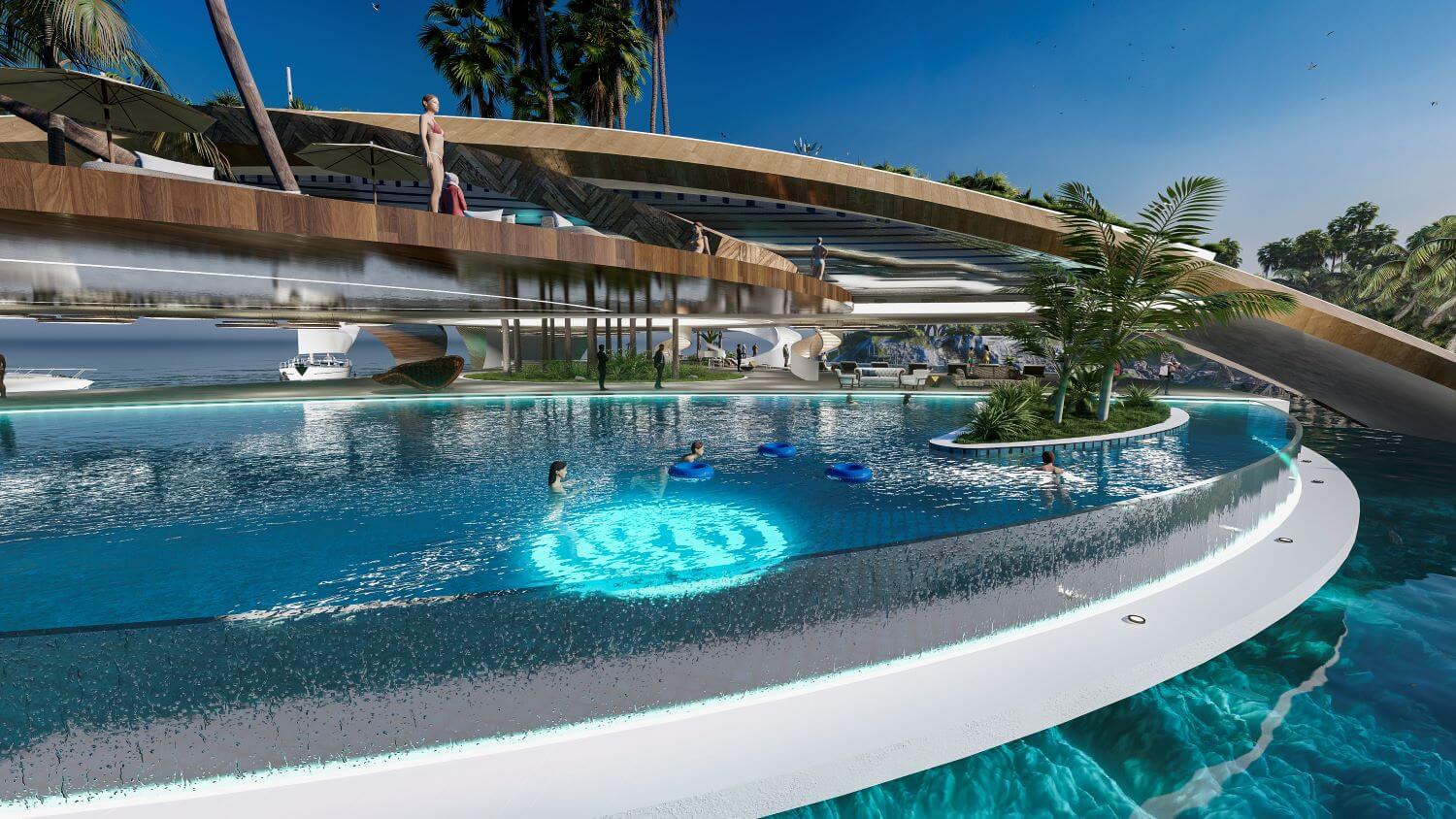 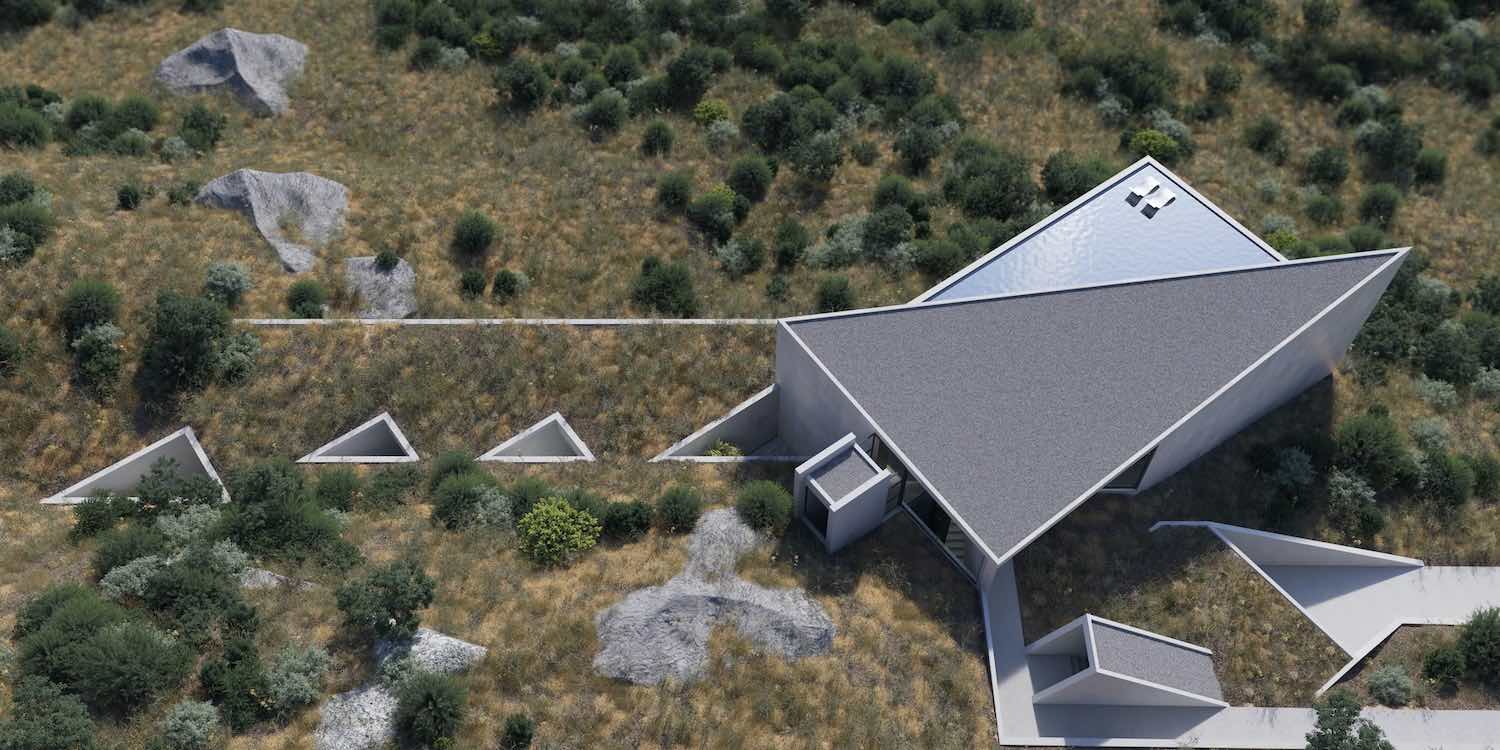 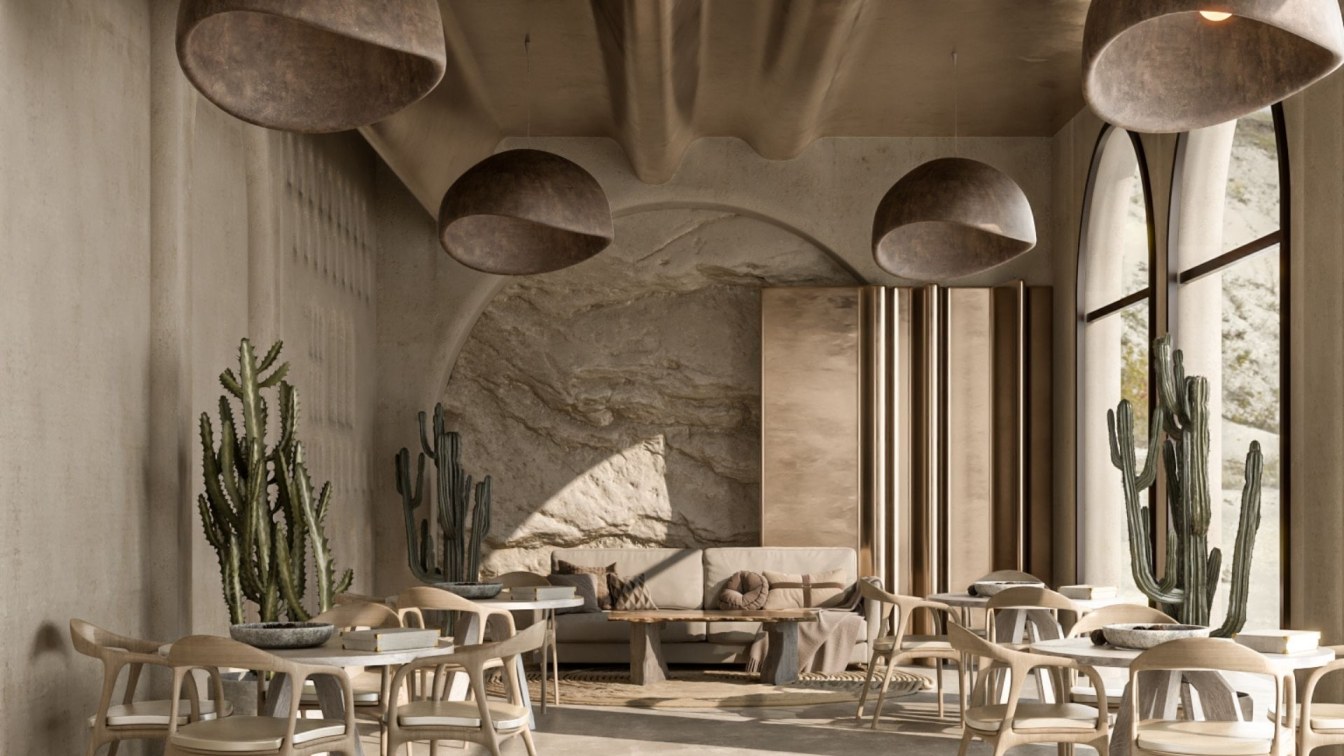 Far Away From Everyone: Hotel Room in Turkey by Selami Bektaş 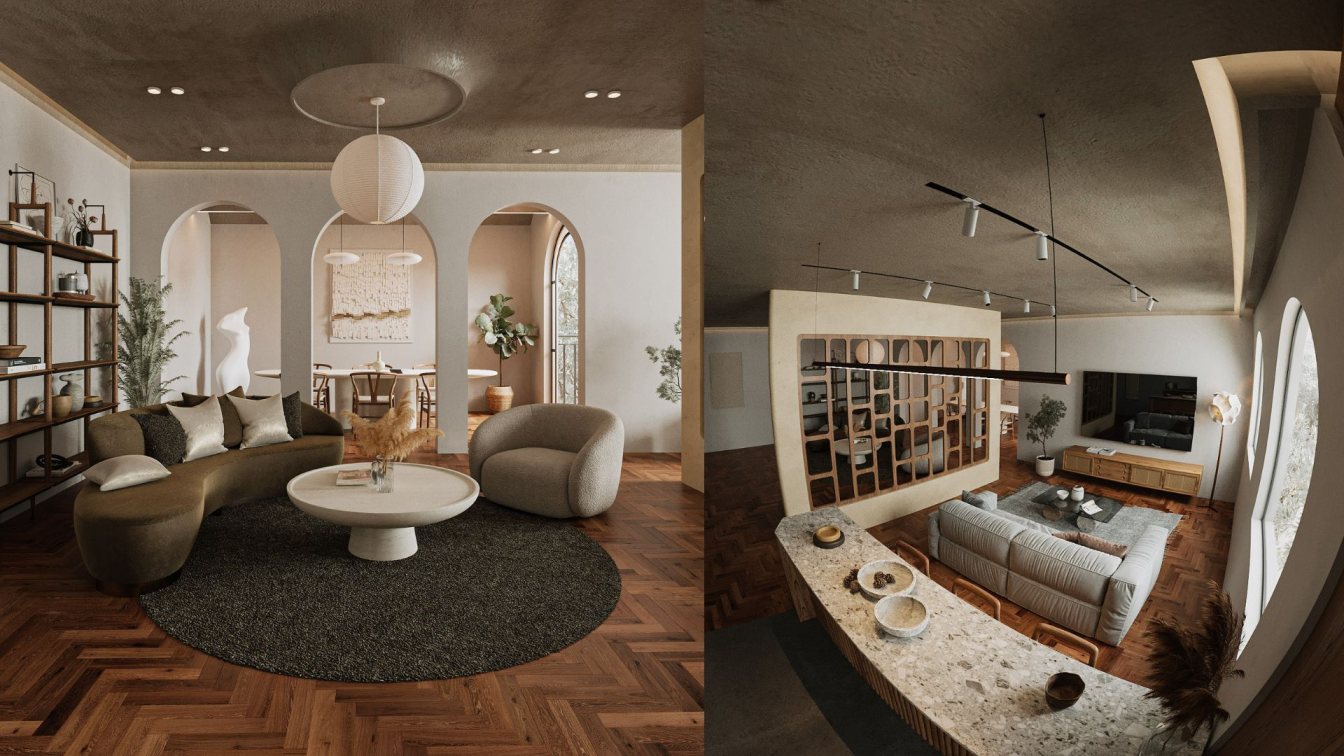