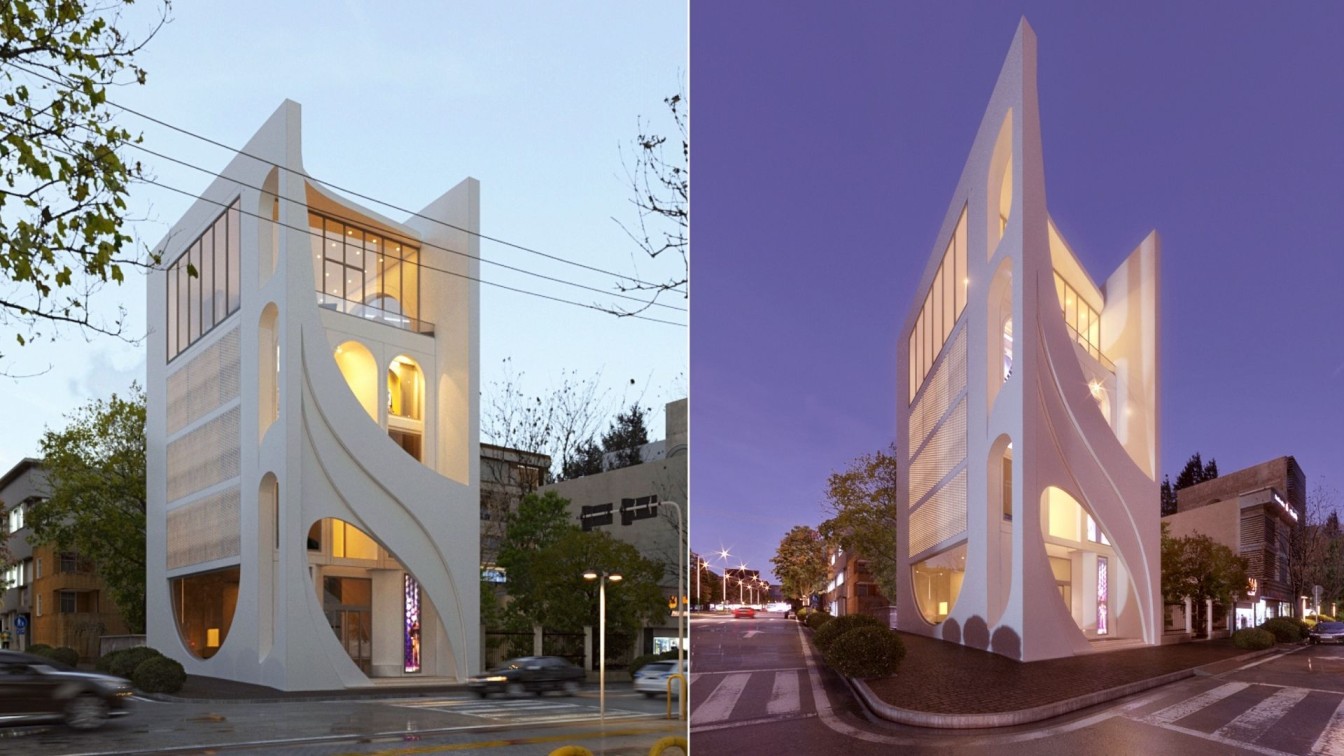 Compass Virtual Studio: Gisou (a concept with a business user subject). The main idea of the concept.
sometimes the structure of one; It may be a leap in the work, and it develops from within the structure, another structure.

This means that the braid, which is left from her kerchief, shoots from the traditional Iranian culture, considered the main structure of the idea.

Given the intellectual process mentioned, the design process has been designed to preserve the structure of cubical structures, which in Iran, such as hijab, has become an integral structure. In this regard, the historical symbols of Iranian architecture, such as the arch for the parable of the sprout of Gisou, were used.
The arch is drawn from its constant state, drawn and changed from its fixed state, suspended in the cube, such as the hair of the daughters, hanging from the veil attached to the hijab. 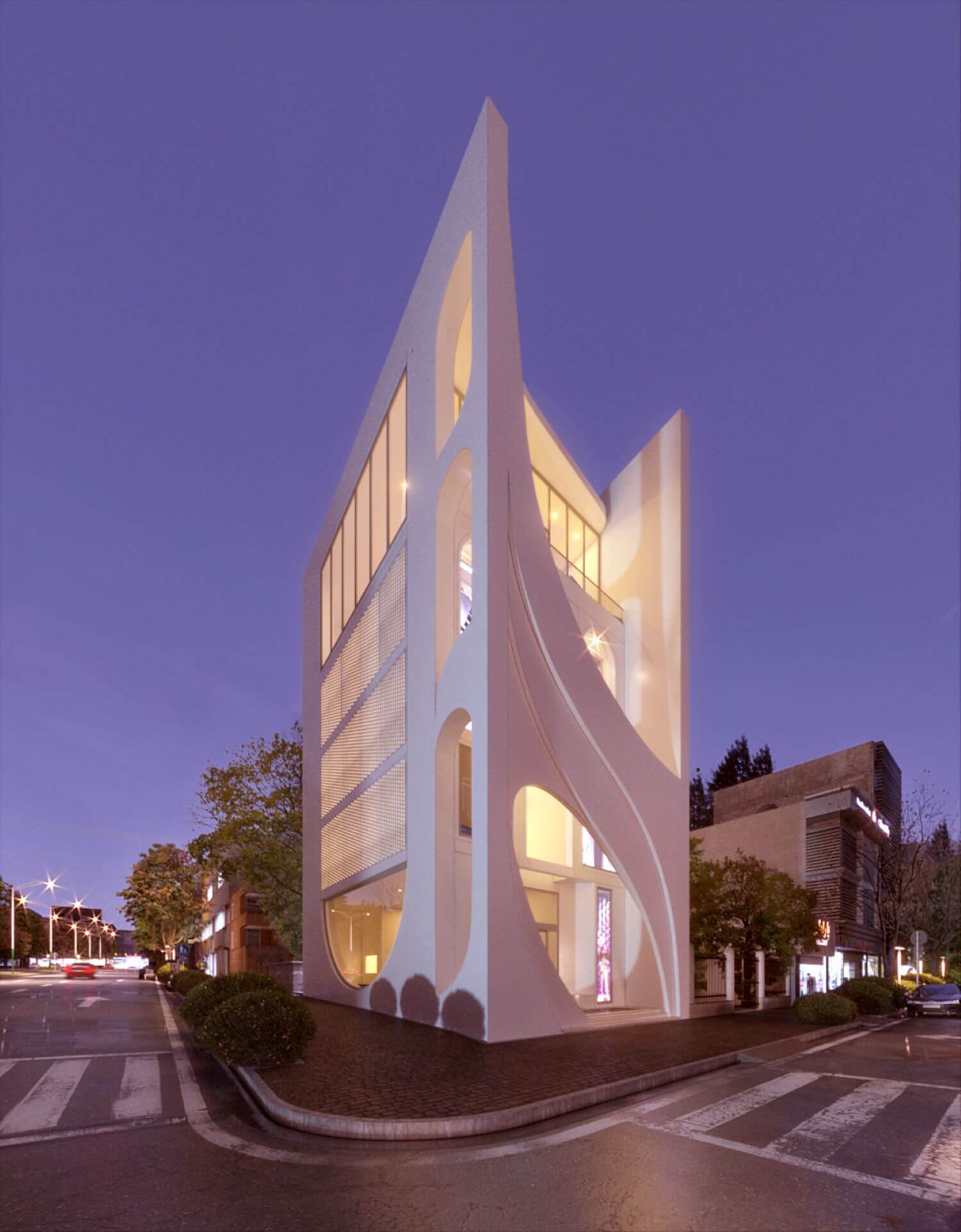 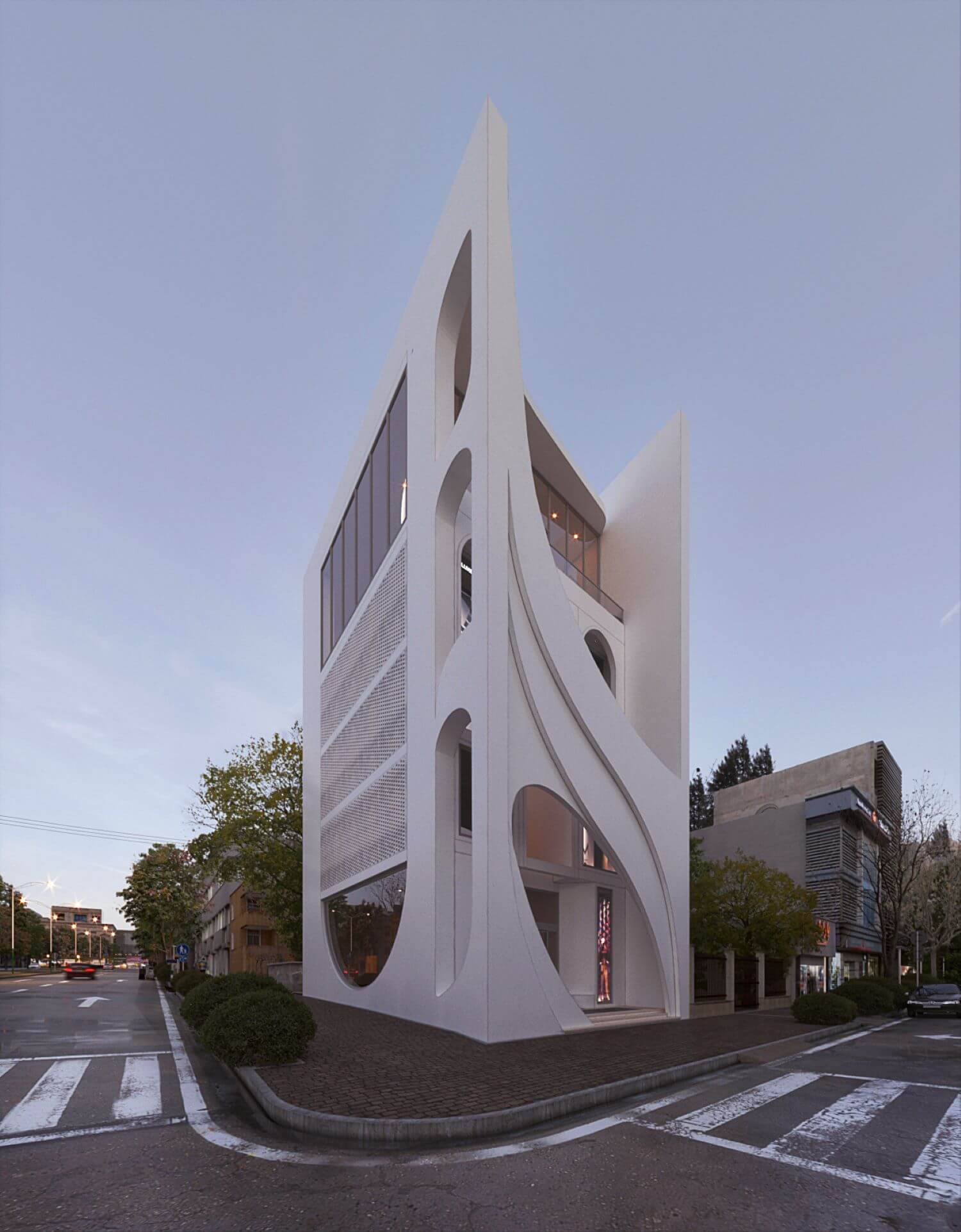 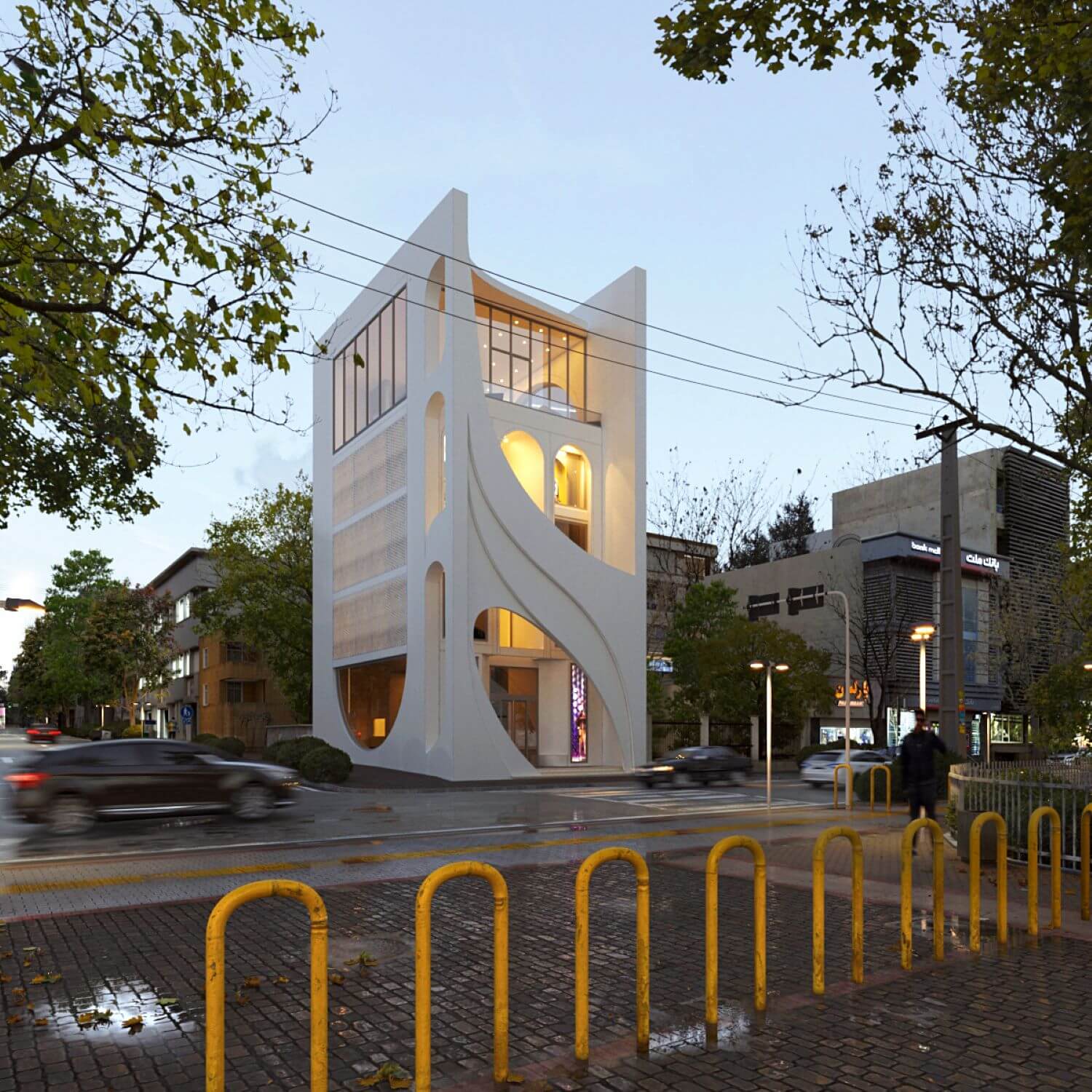 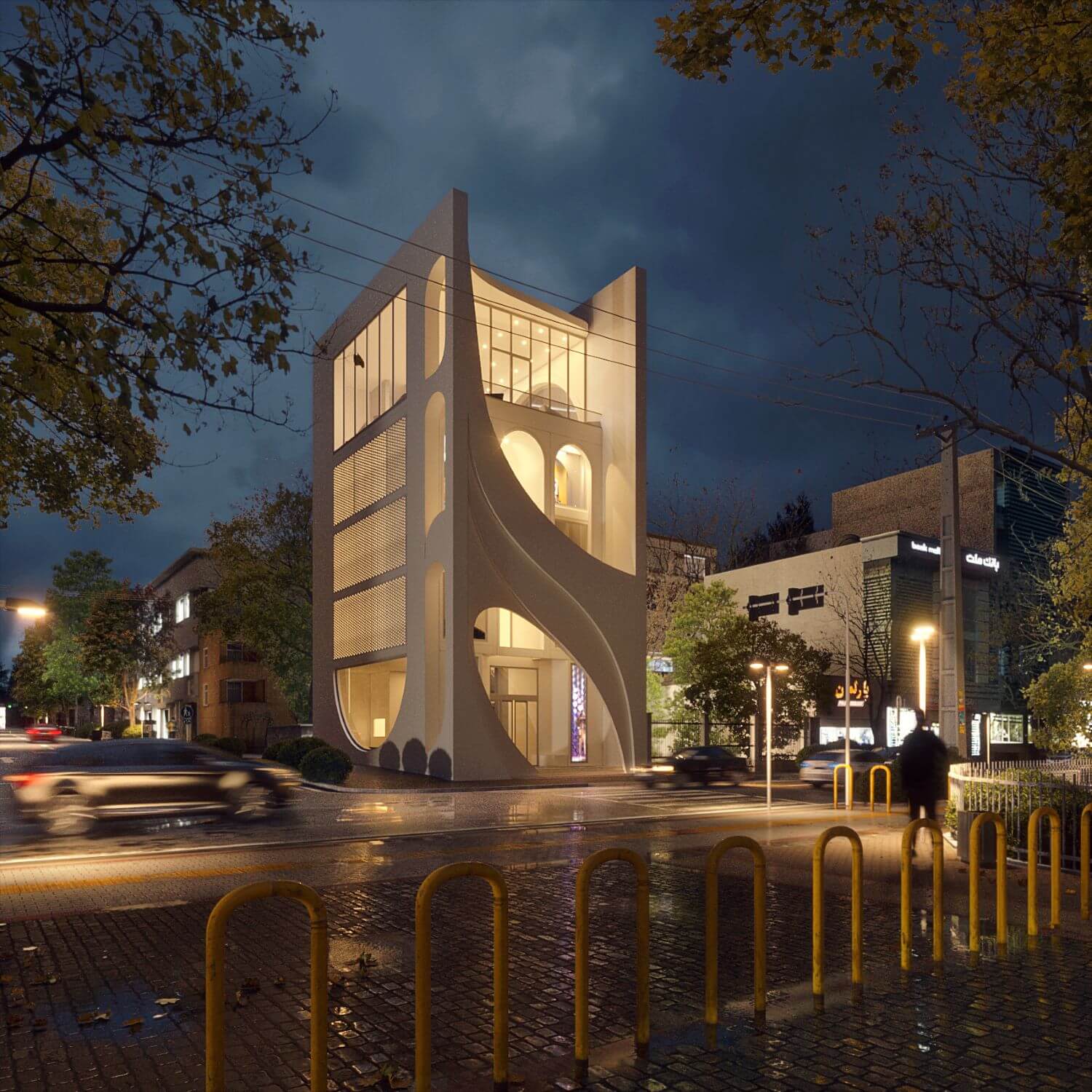 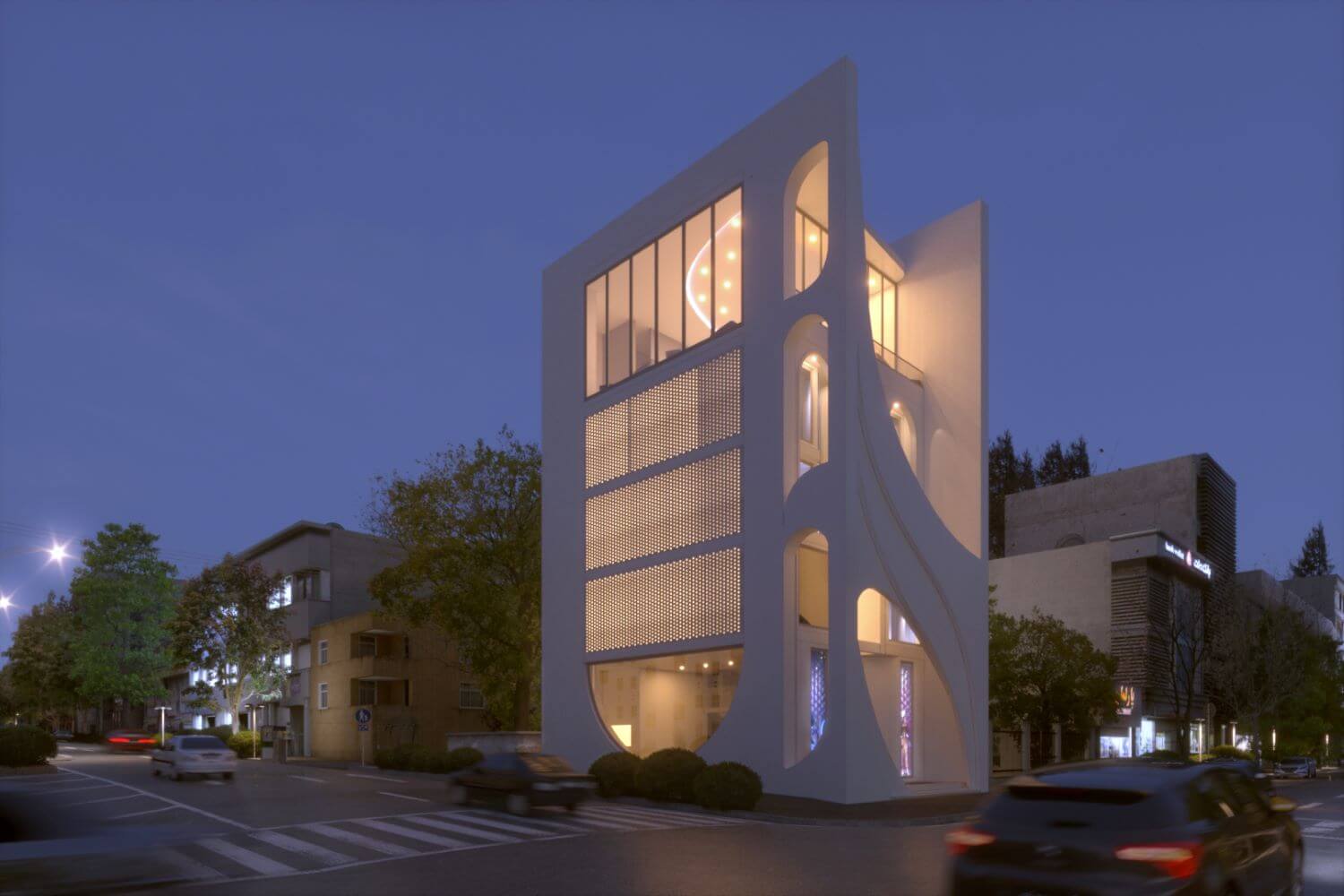 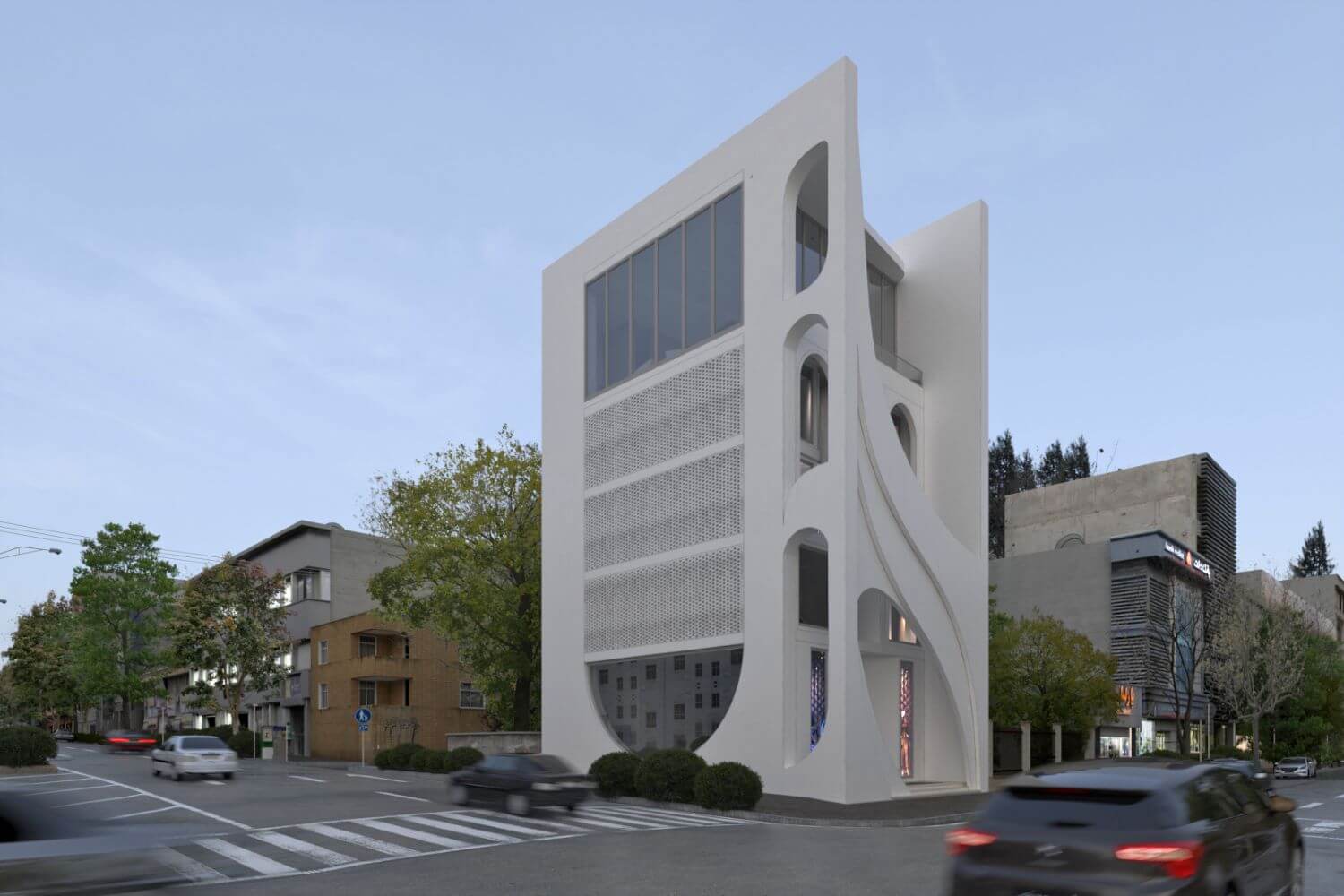 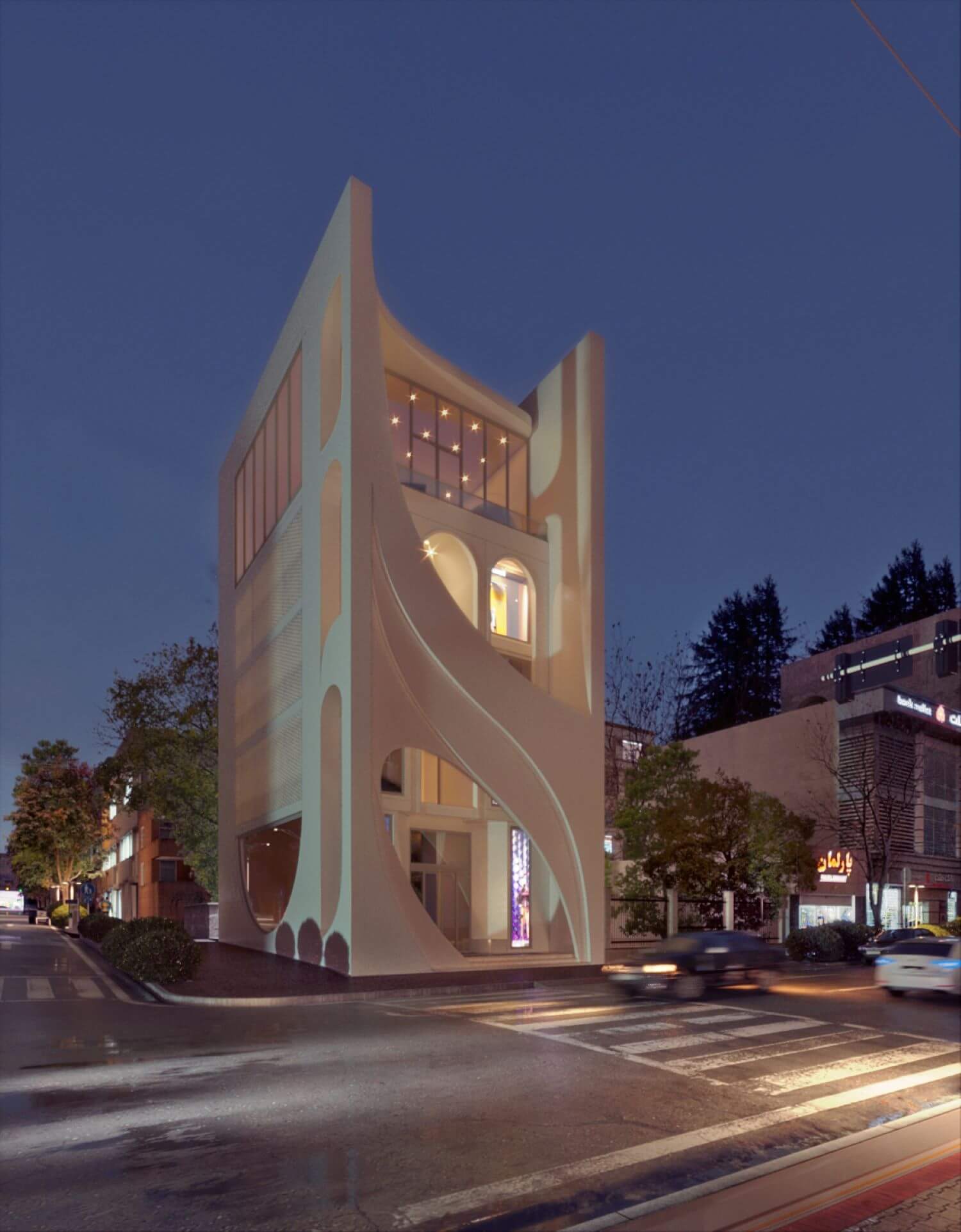 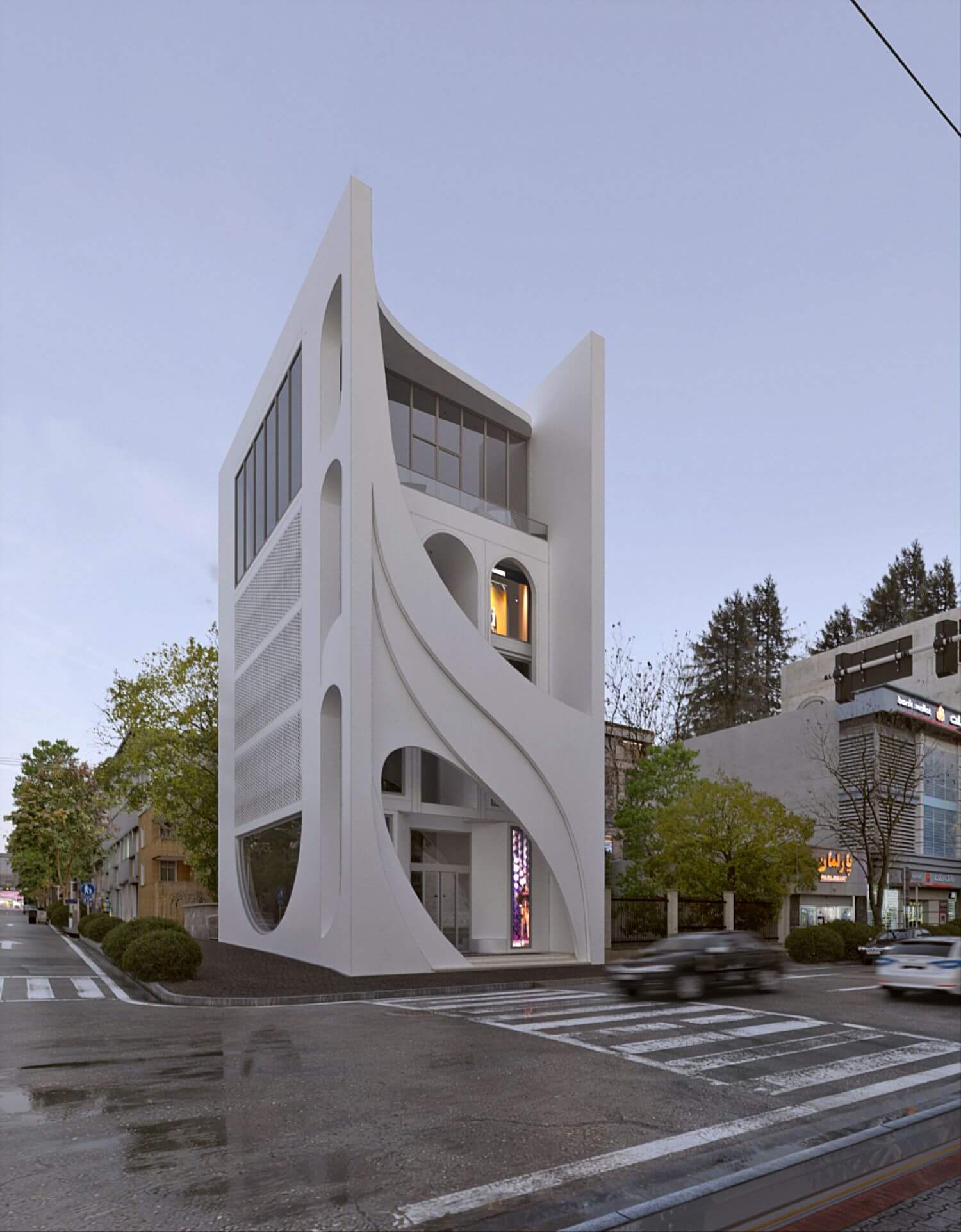 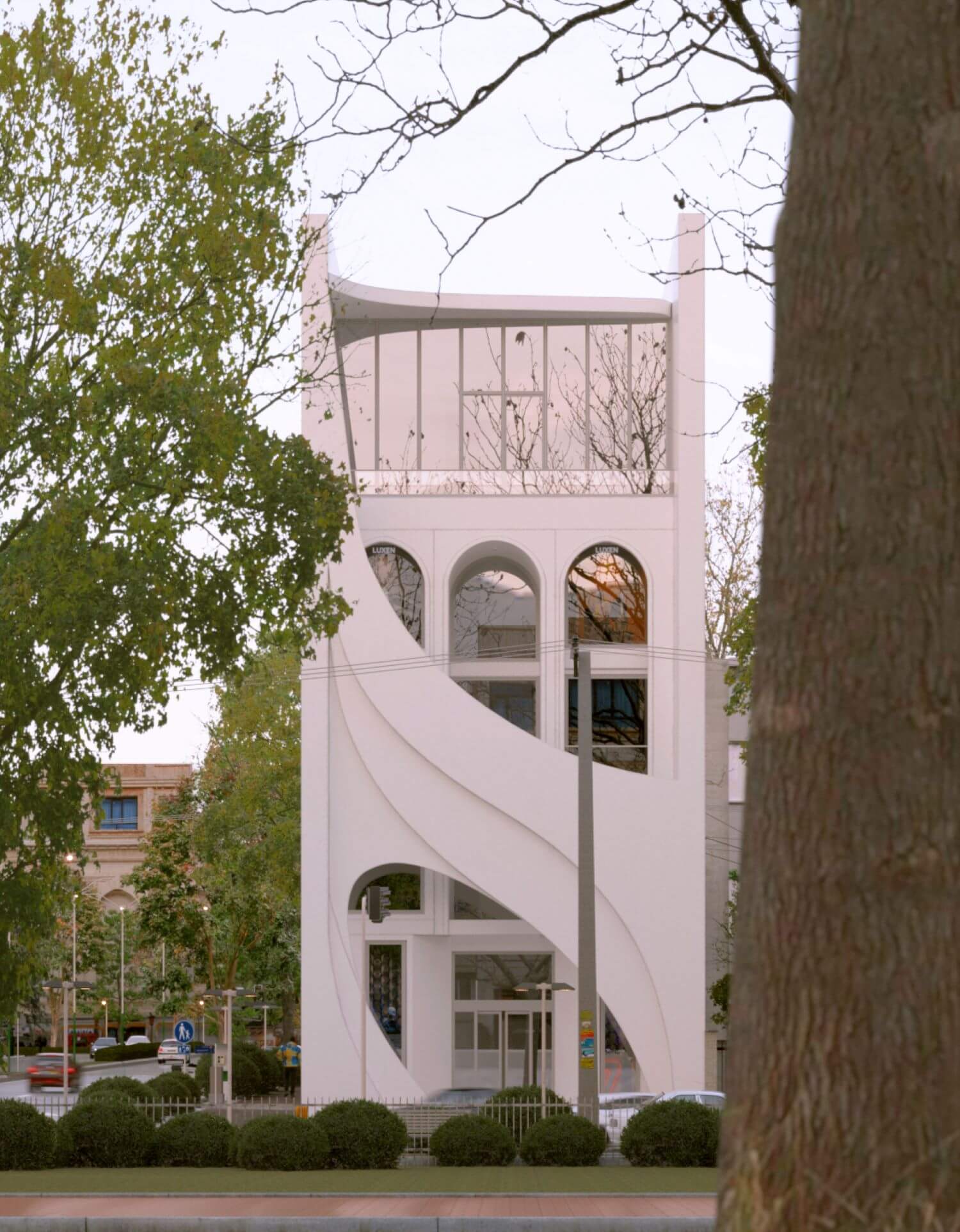 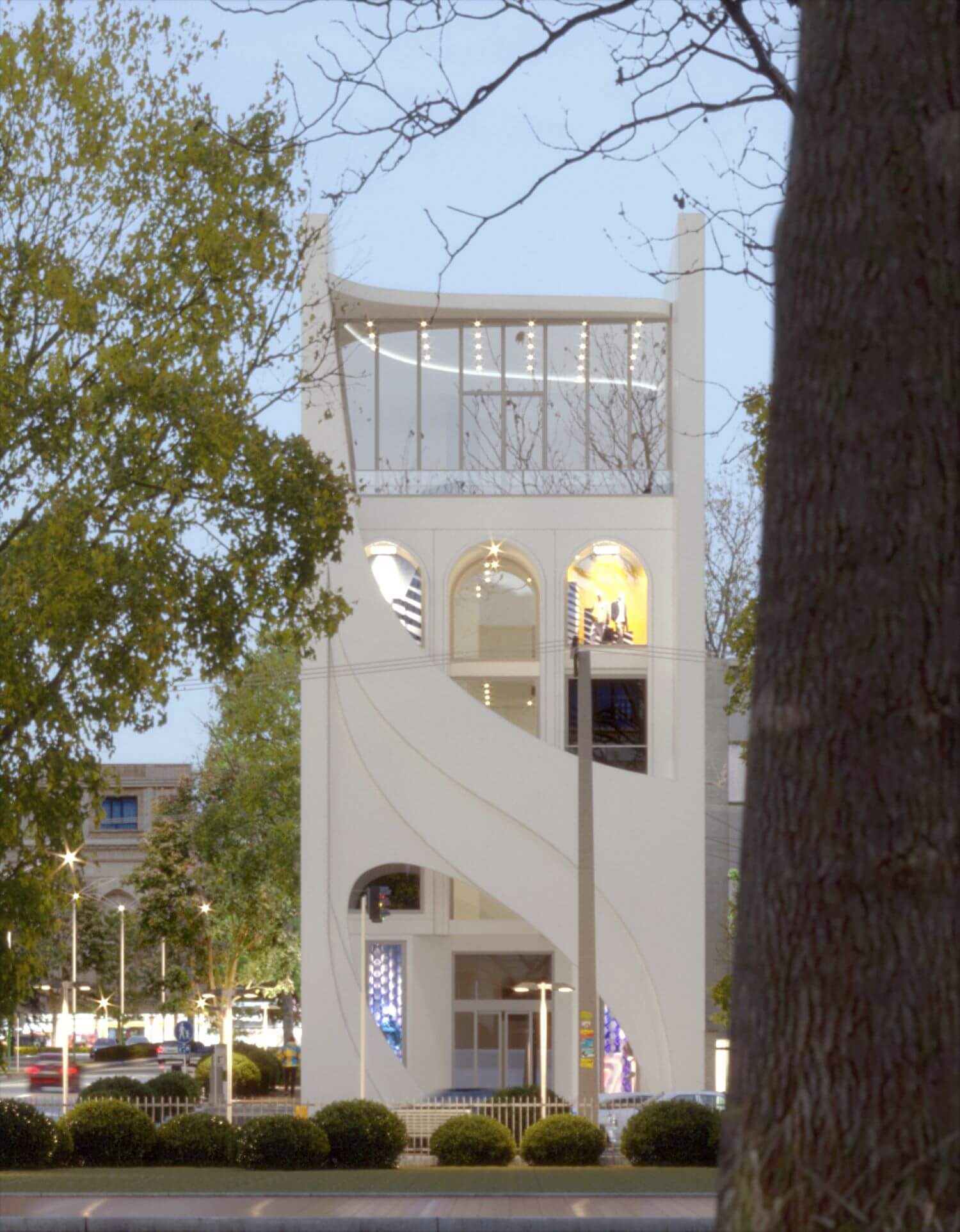 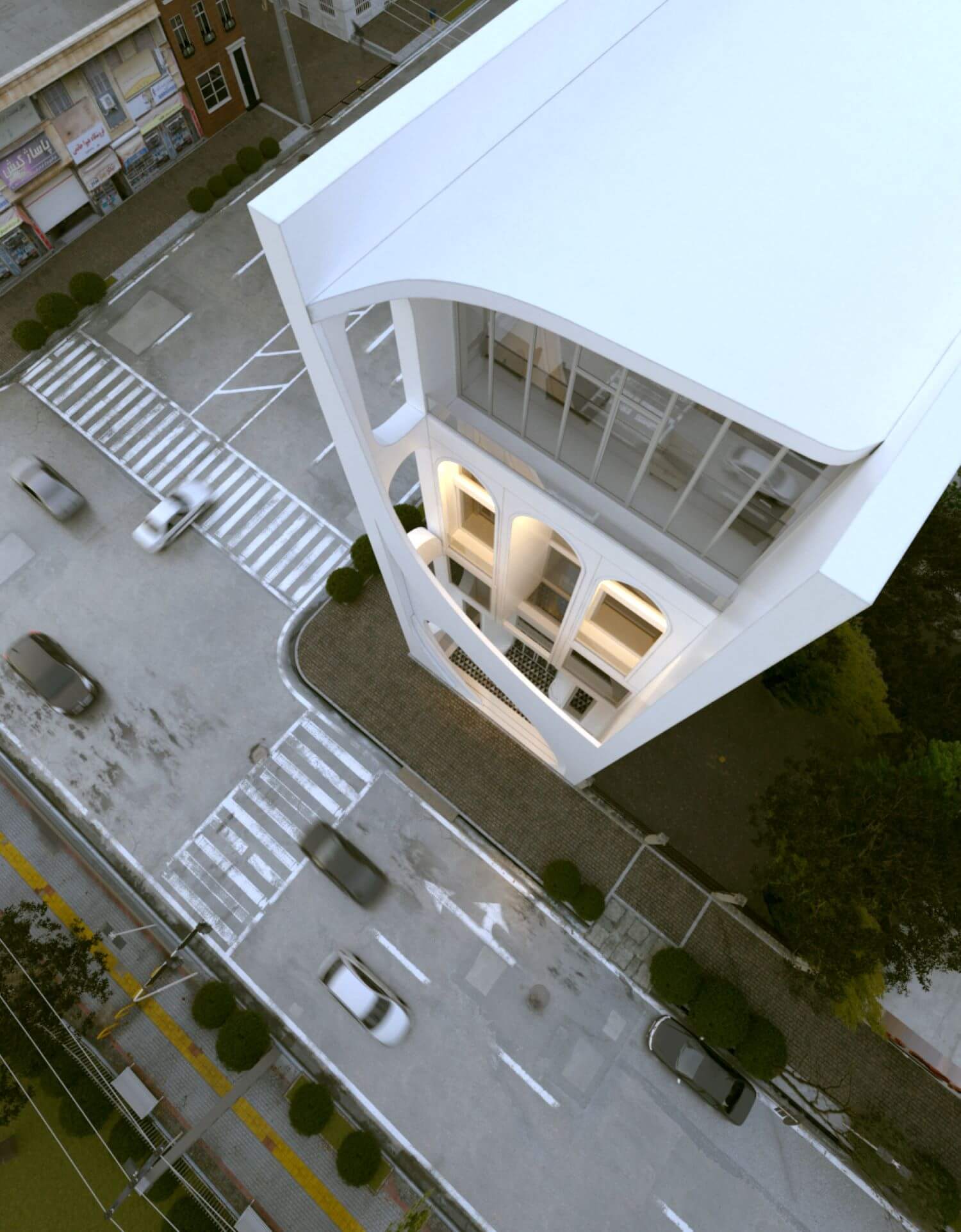 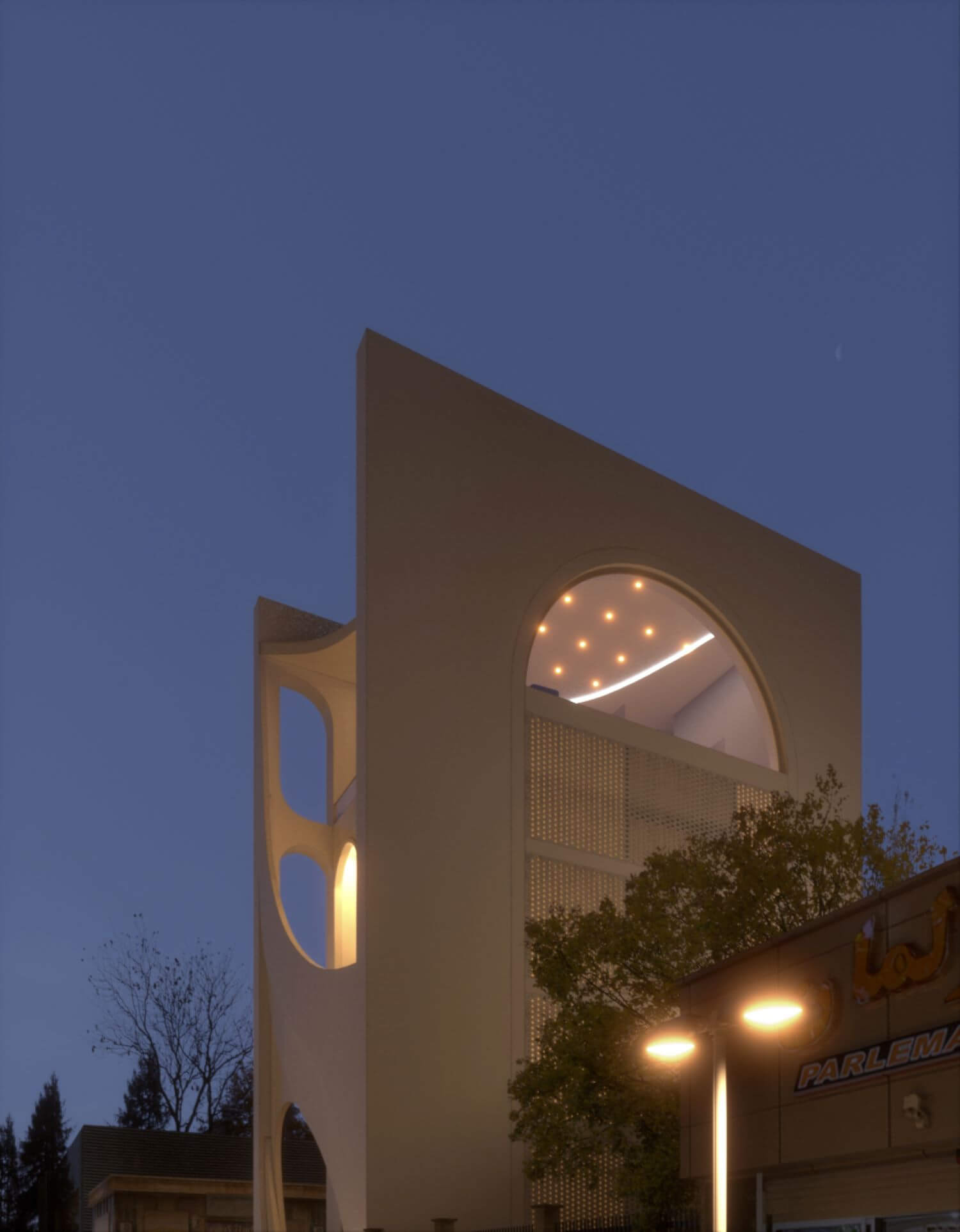 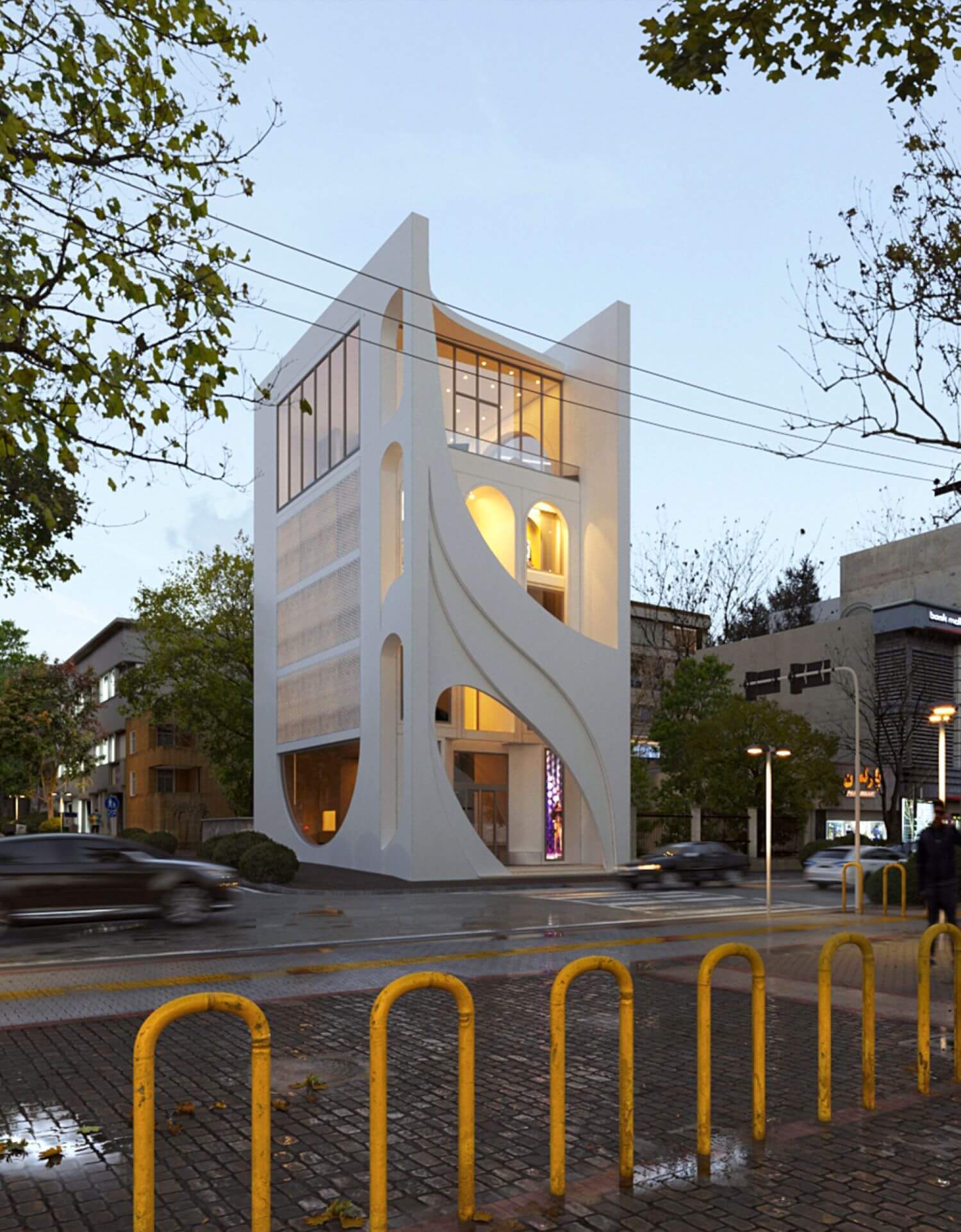 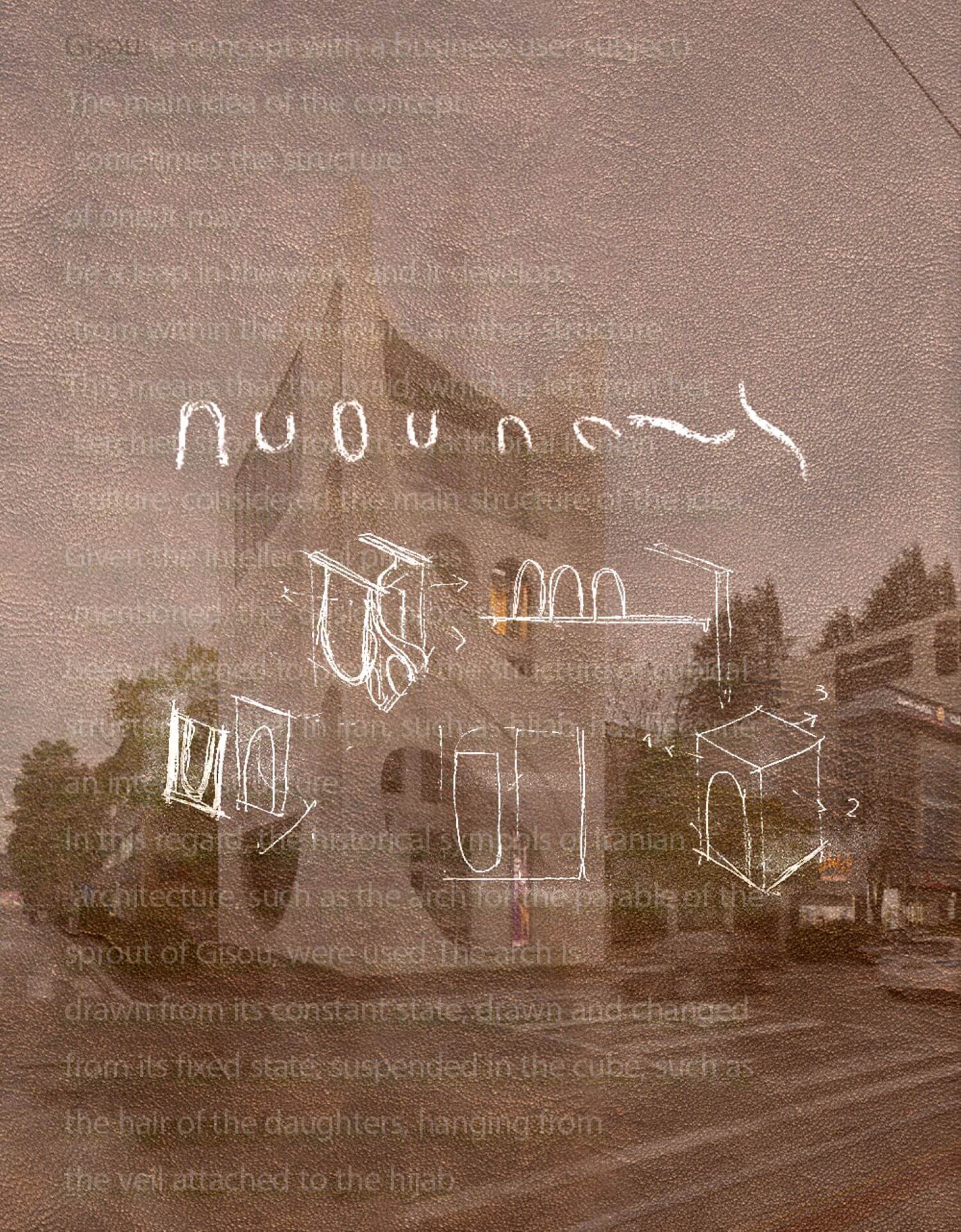 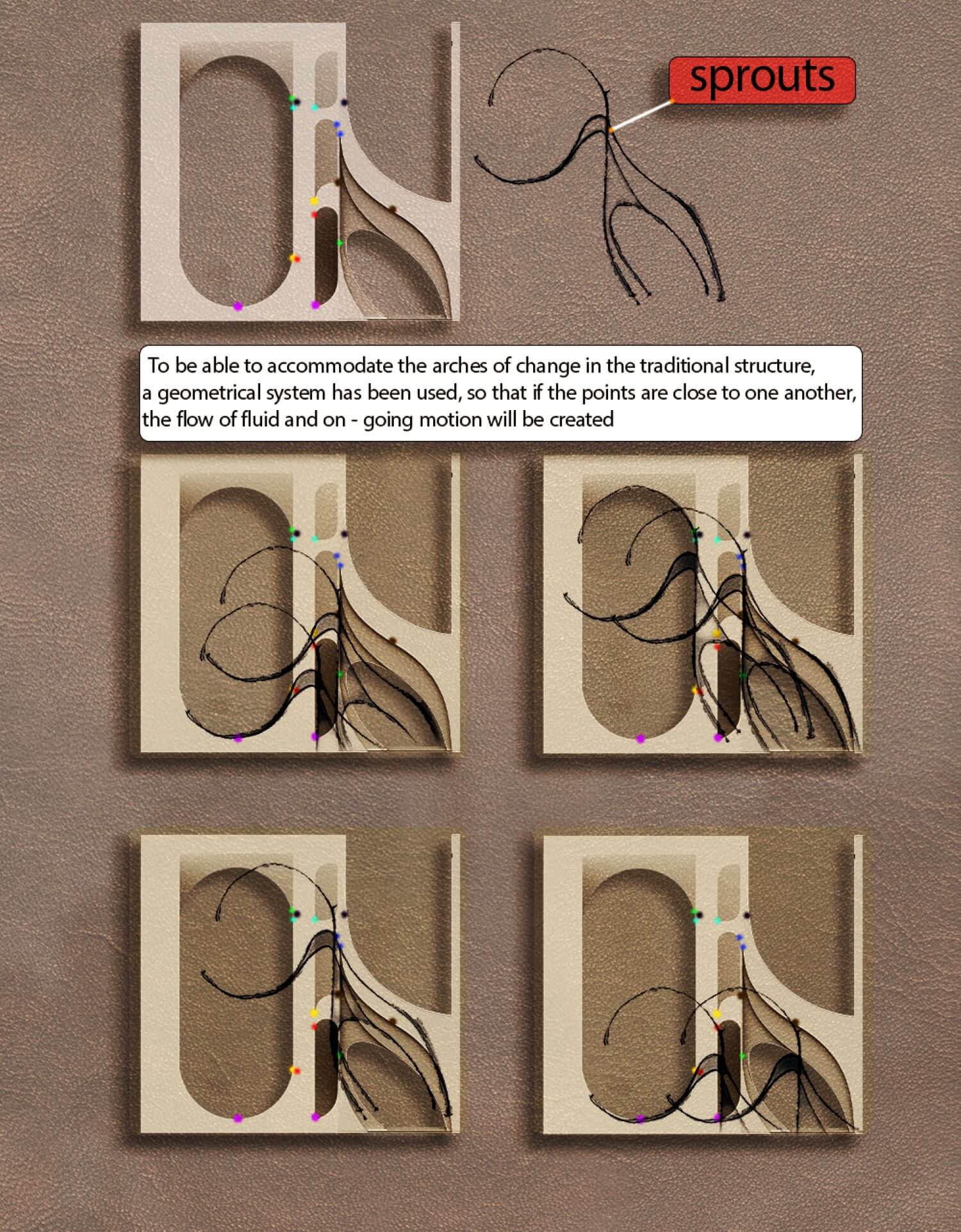 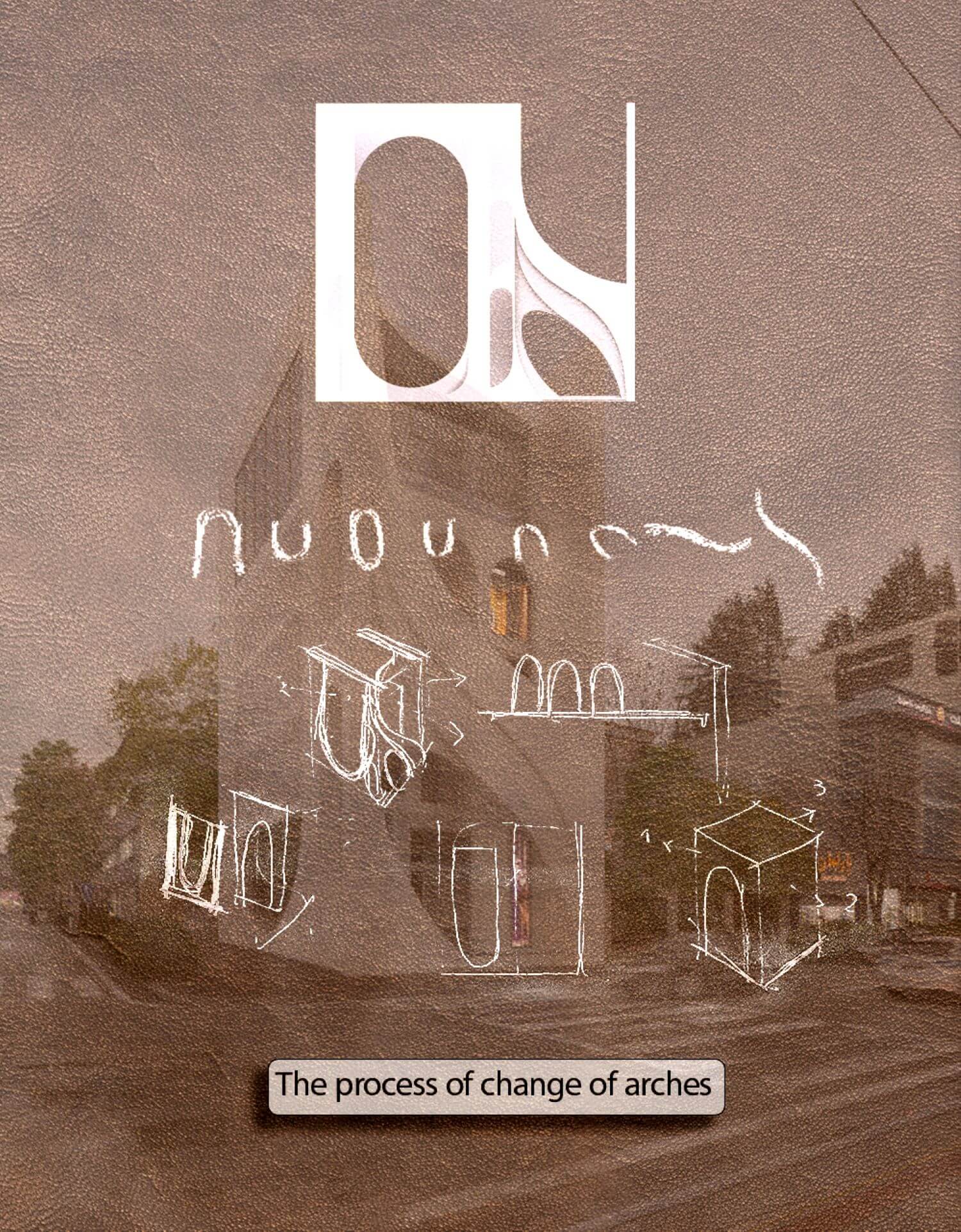 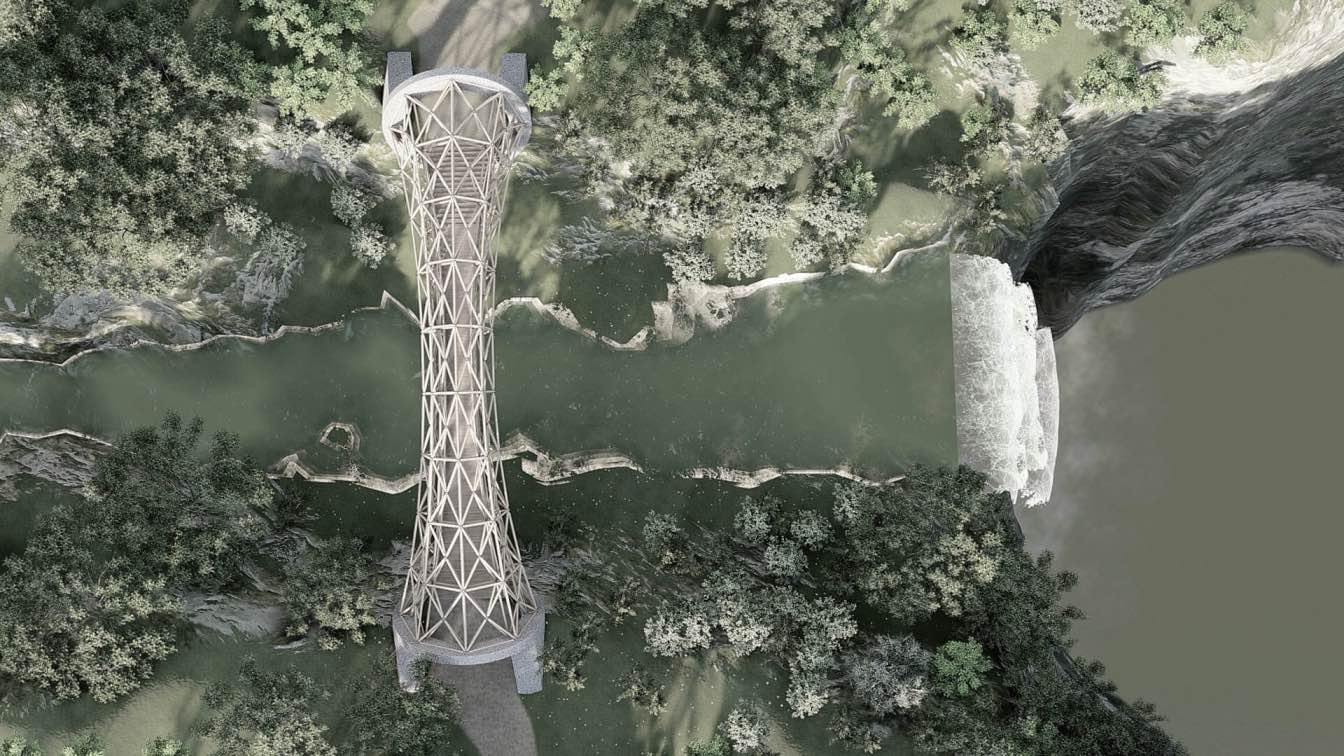 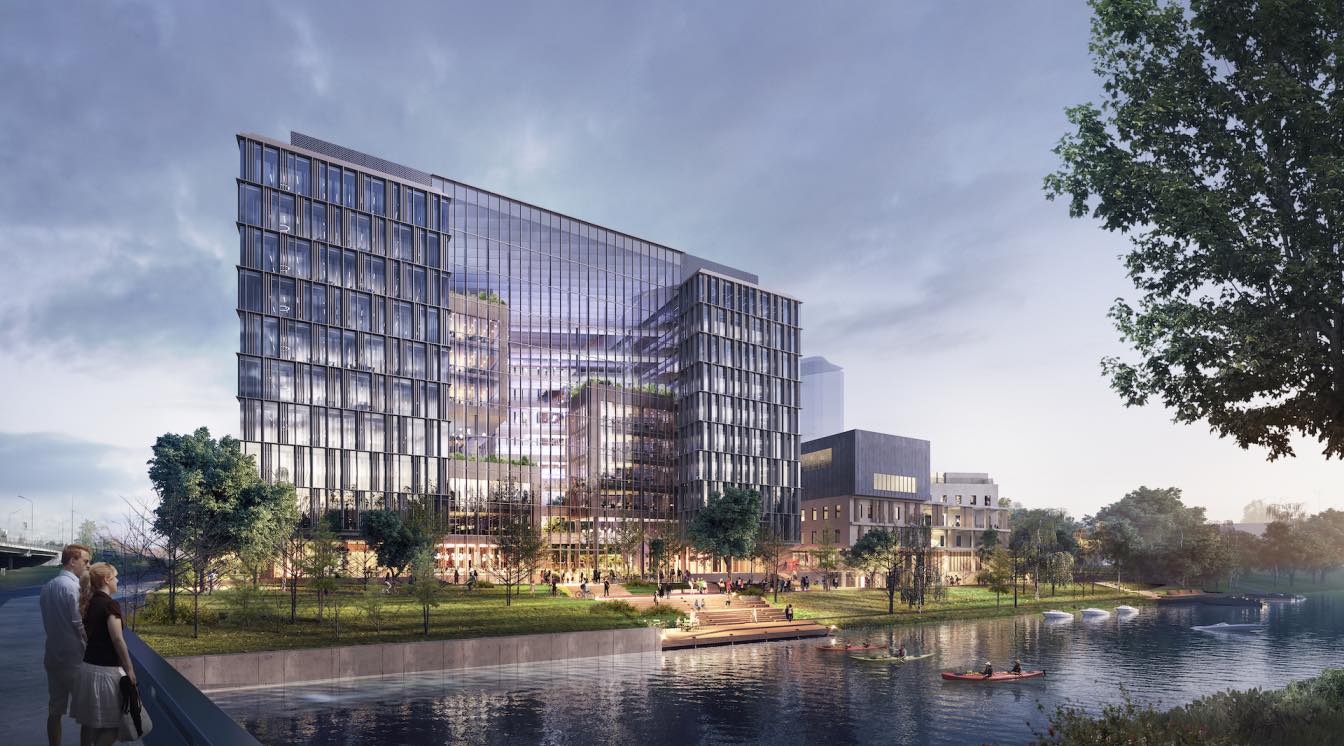 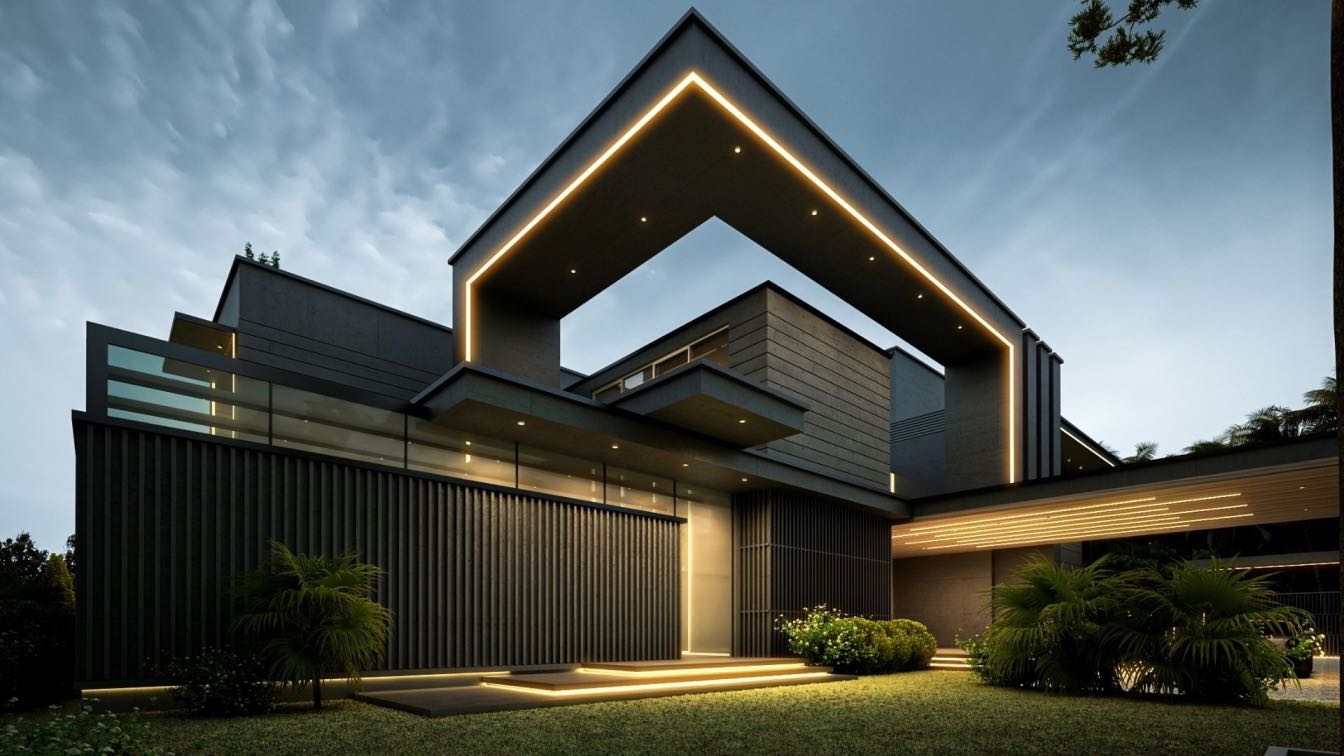 Black Fly: A Modern Villa in India by Amin Moazzen