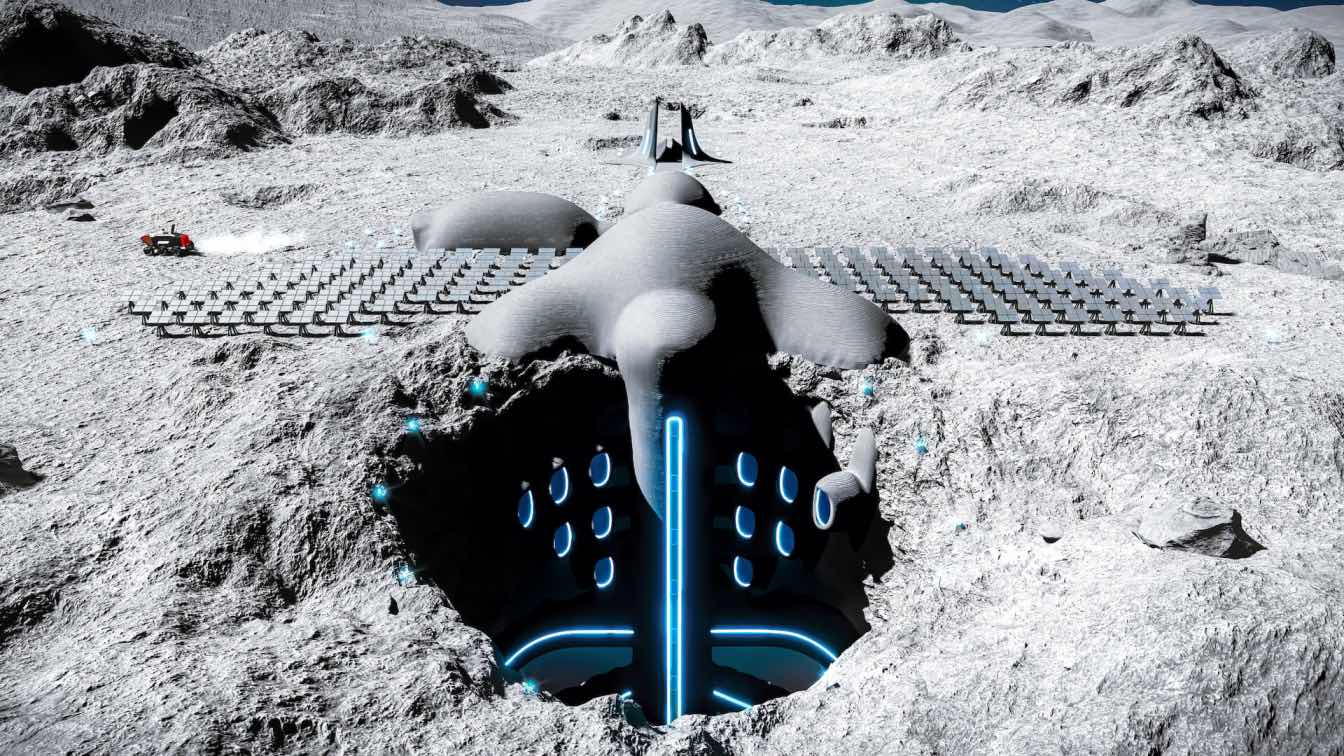 Designed by Mahdi Eghbali Amlashi, the purpose of this project is to establish a moon village with recreational and research approach which planned for the next two or three decades that has the capacity to accept 100 people in limited time periods that include researchers, tourists, engineers of various sciences, etc. in the age range of 18-60 years with favorable physical conditions. 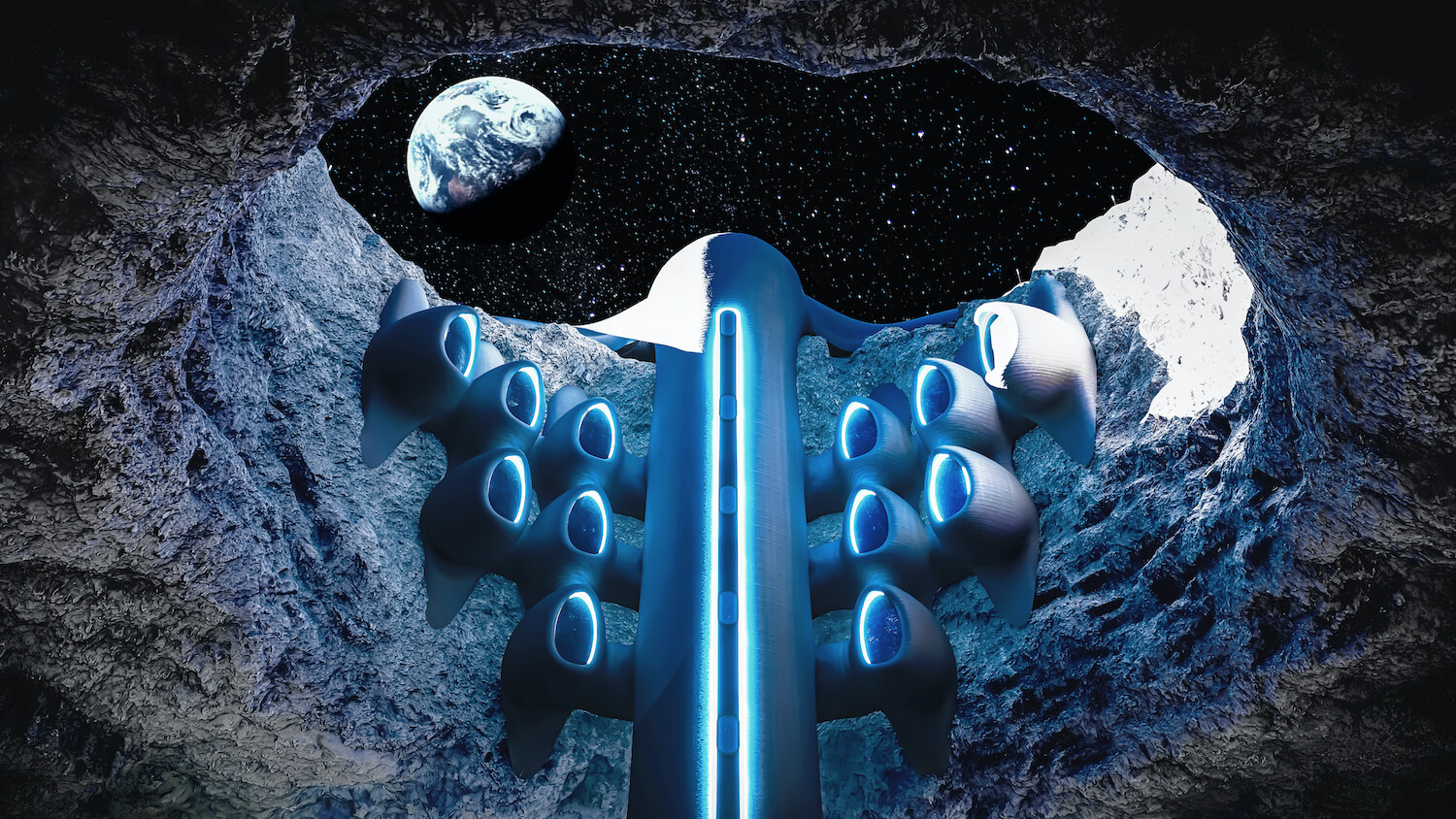 Due to the high cost of transporting materials from Earth to the Moon, the construction of this complex will be done by 3D printing methods using lunar soil and native materials by robots.

As a result, according to the issues raised, the establishment of the village of the moon can be a major step in starting interplanetary travel, extraction of extraterrestrial resources and improving the quality of life of the next generation of humans. 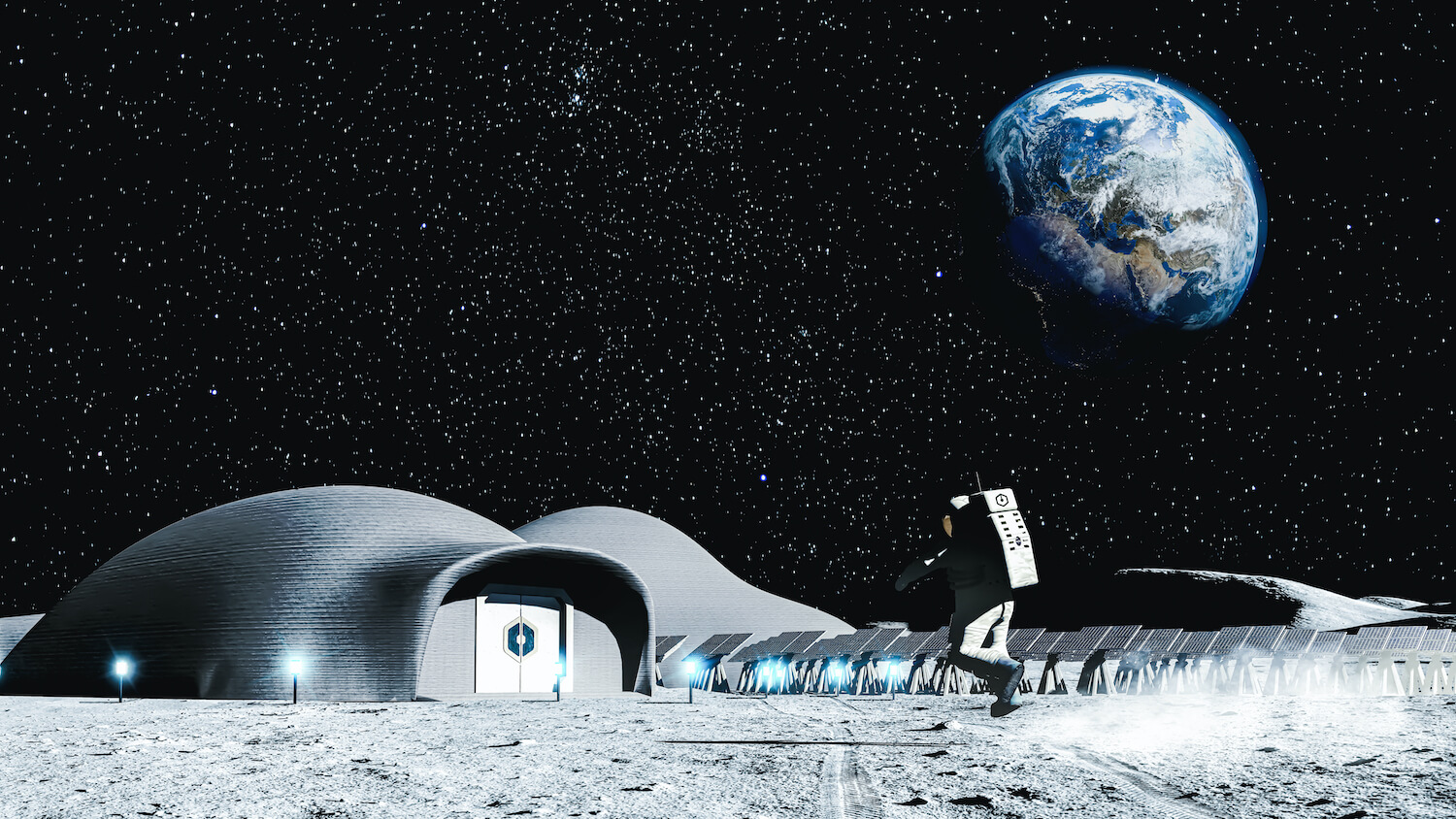 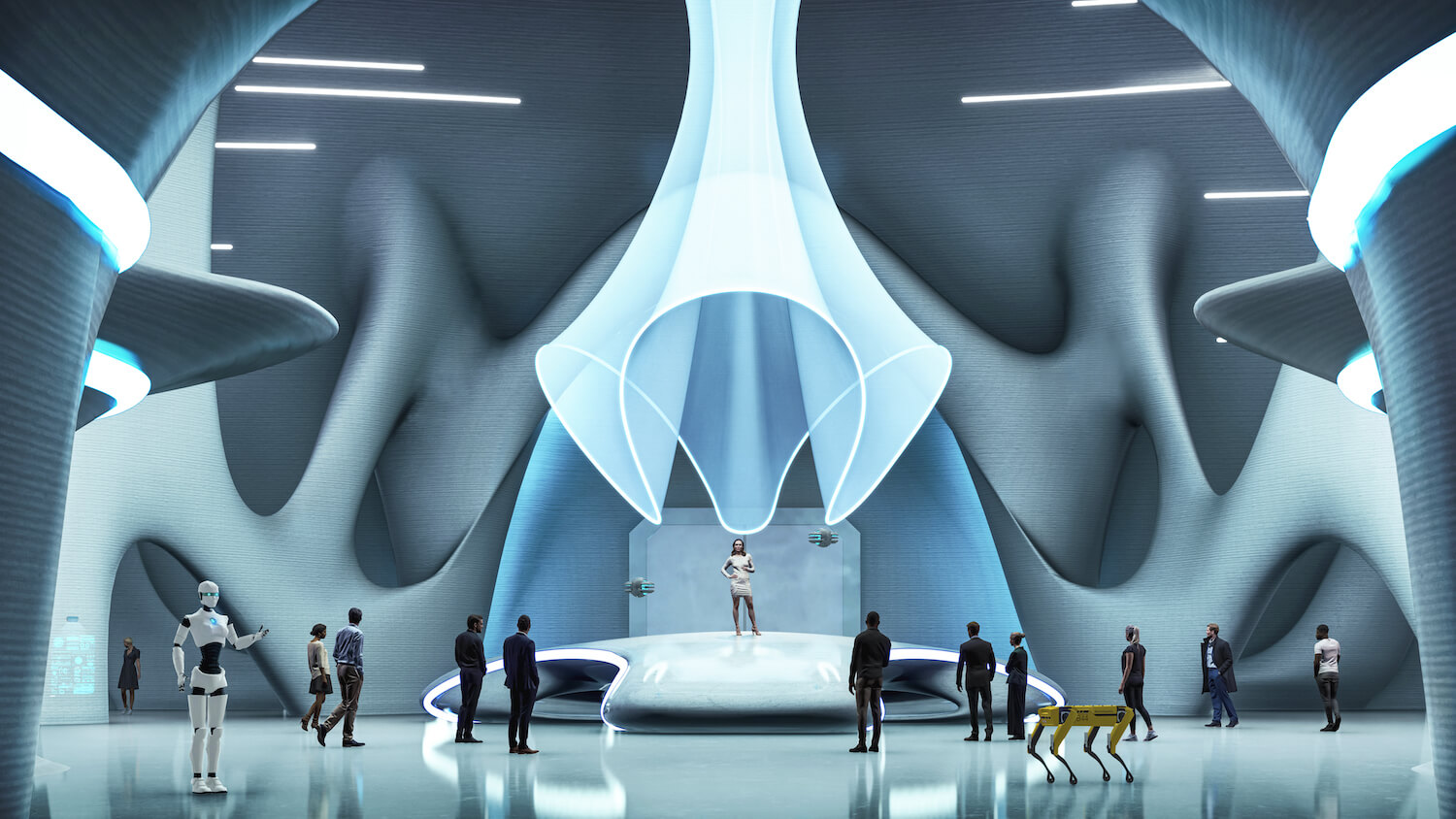 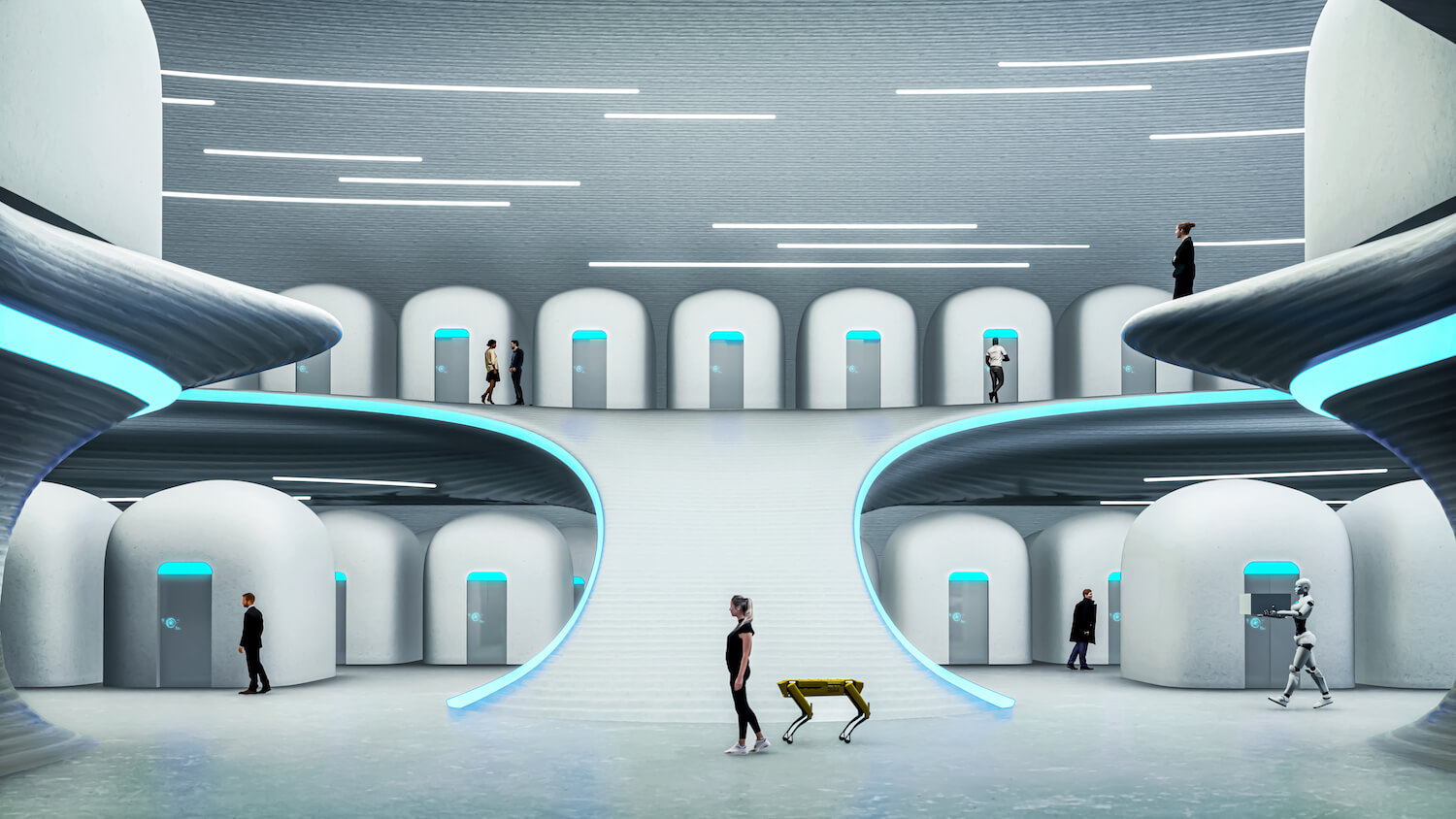 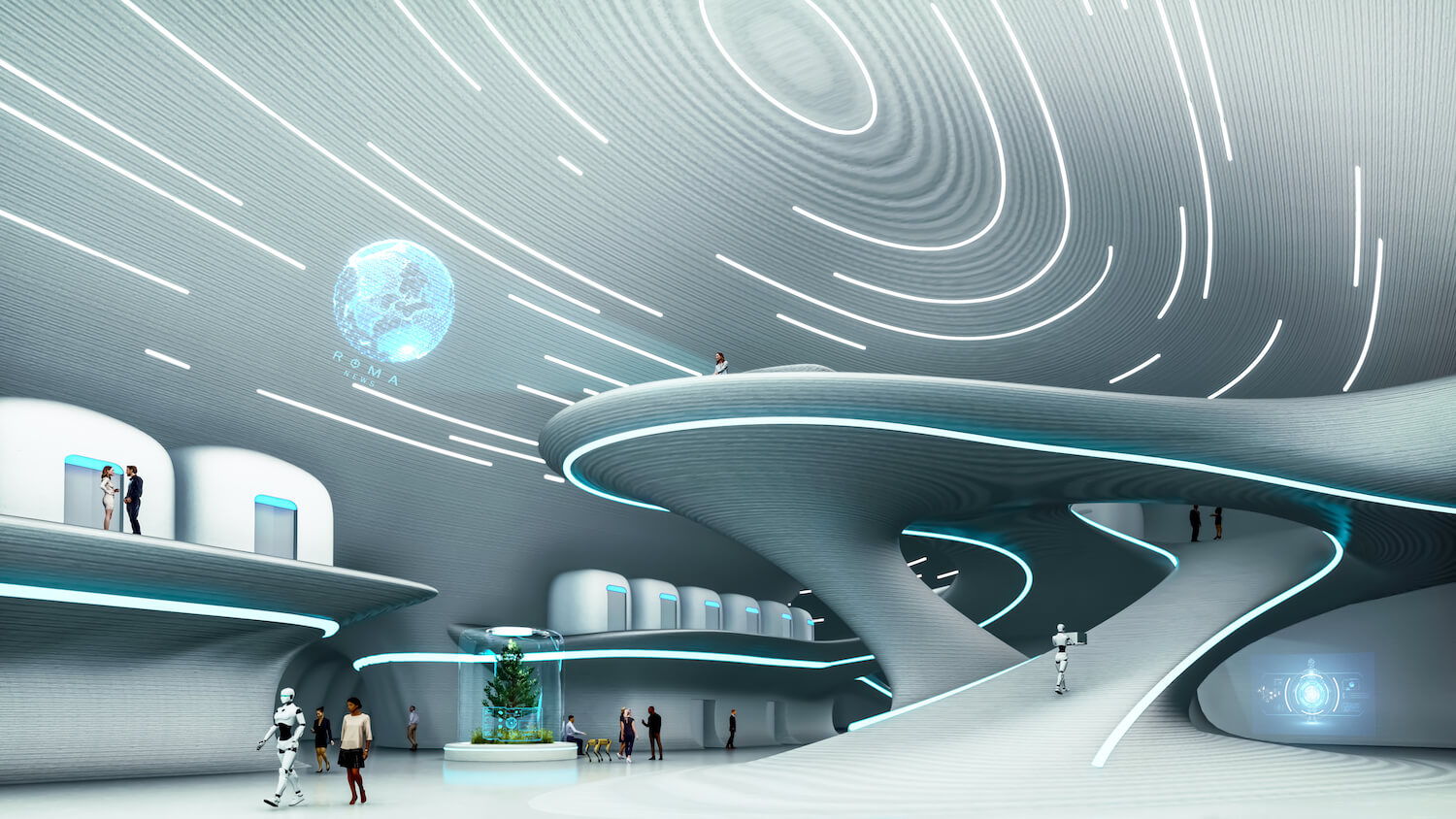 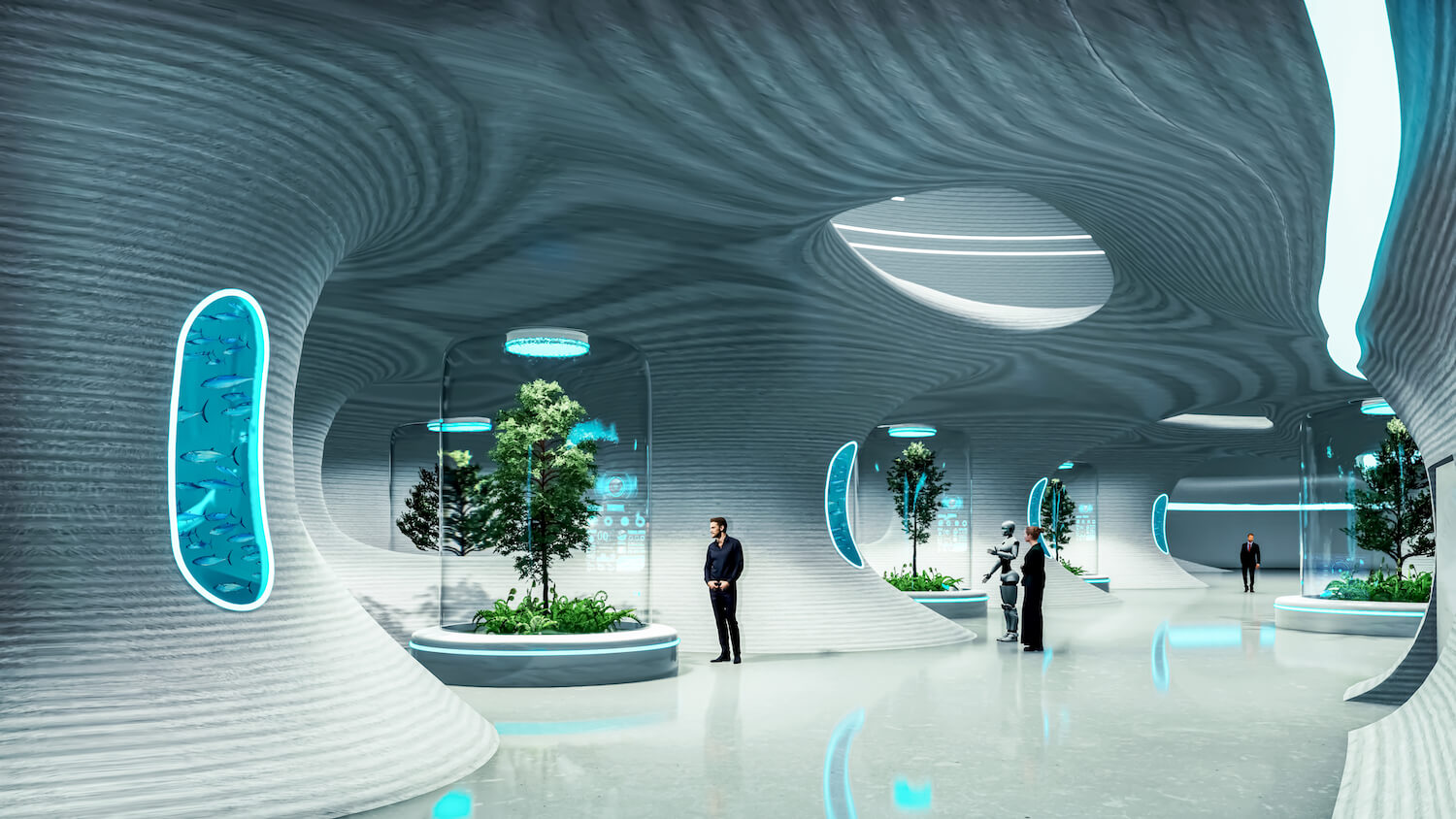 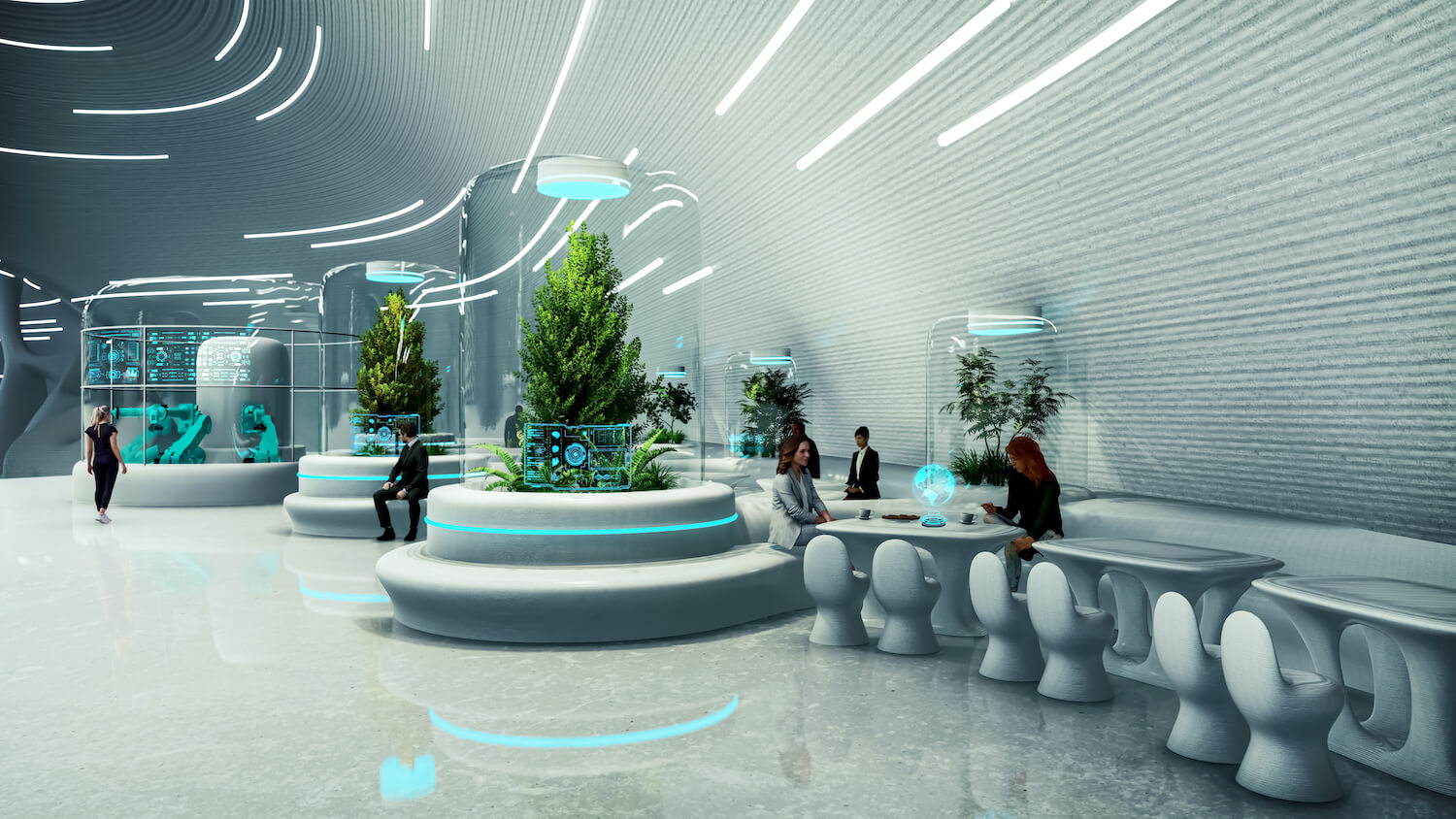 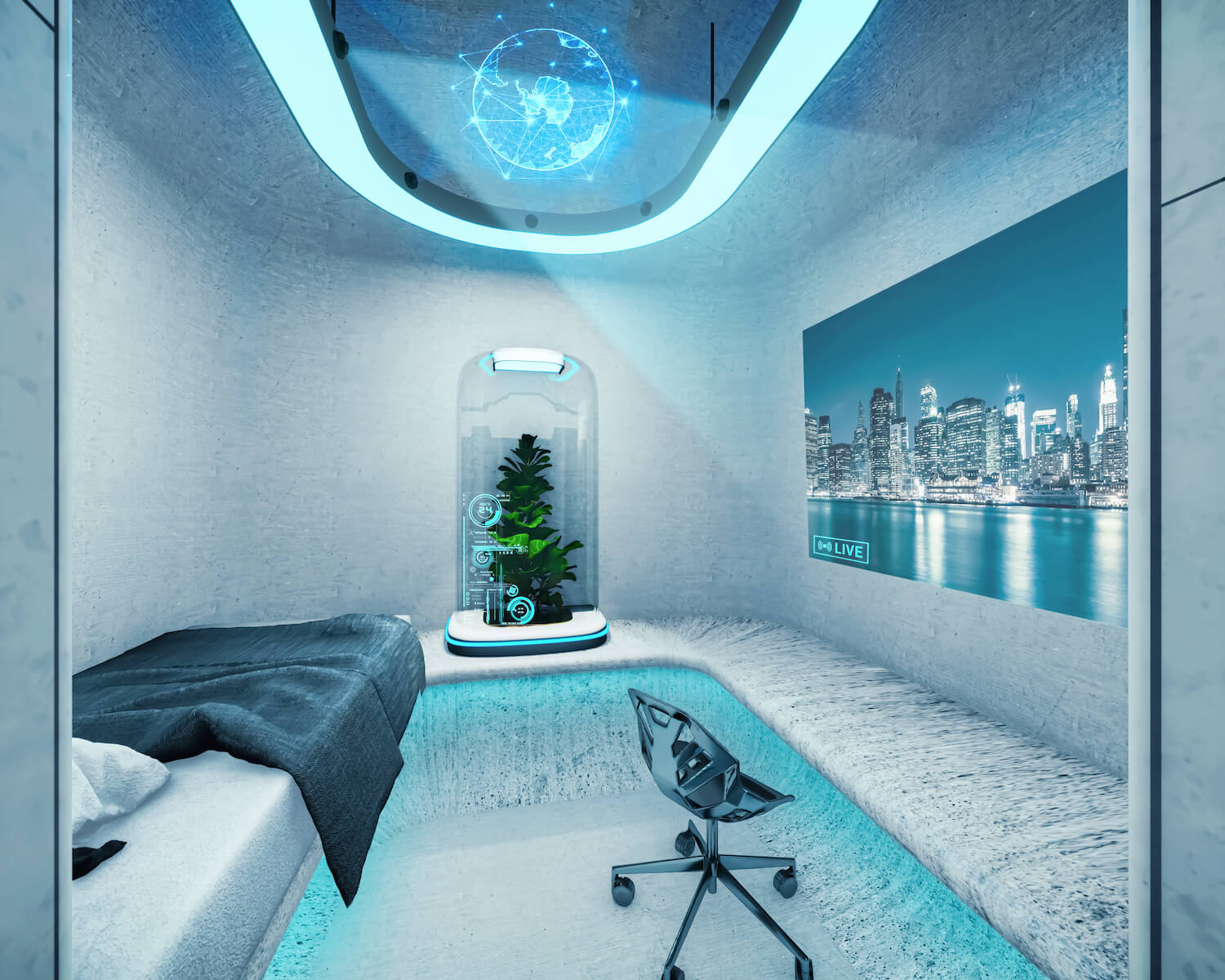 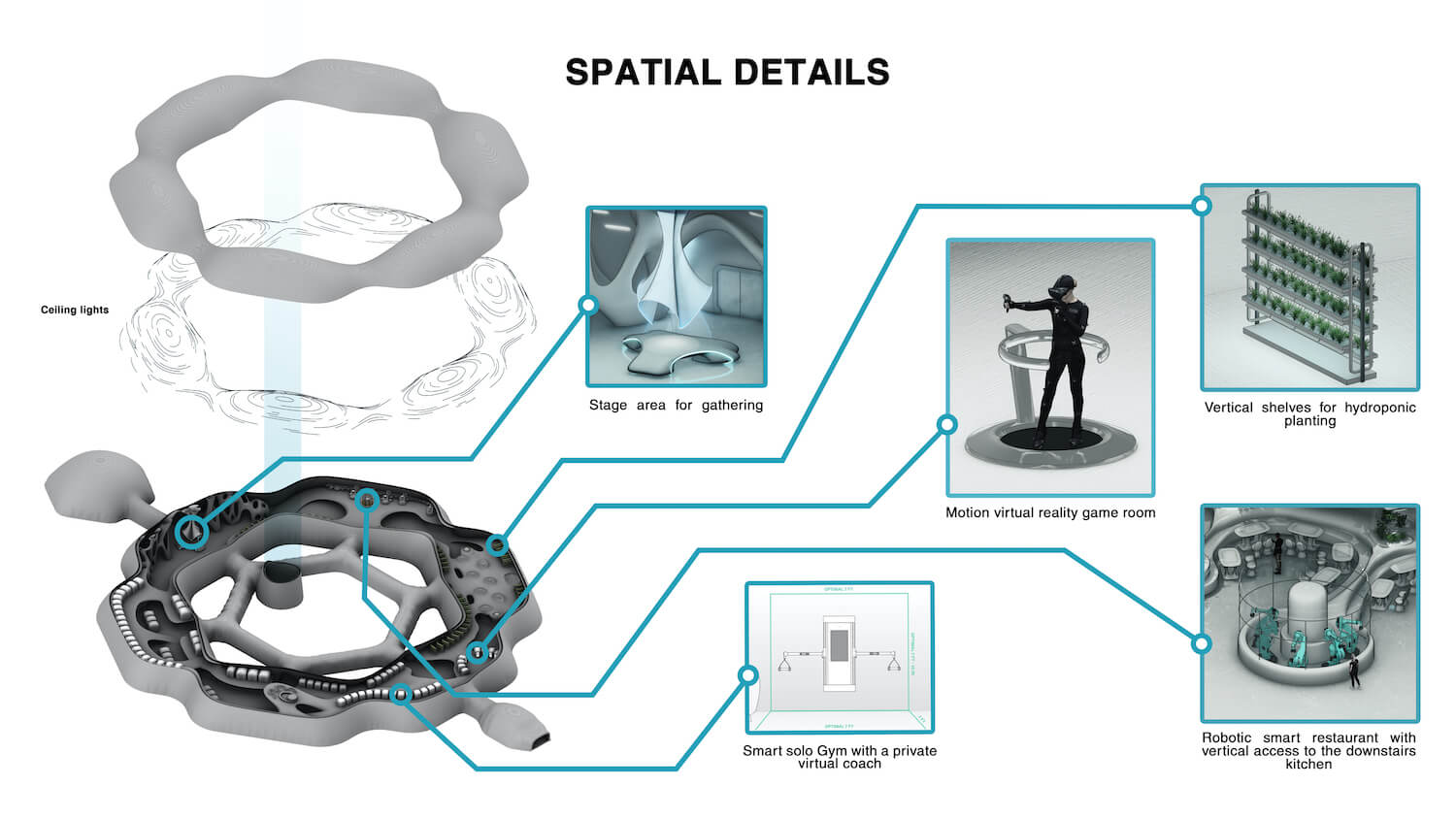 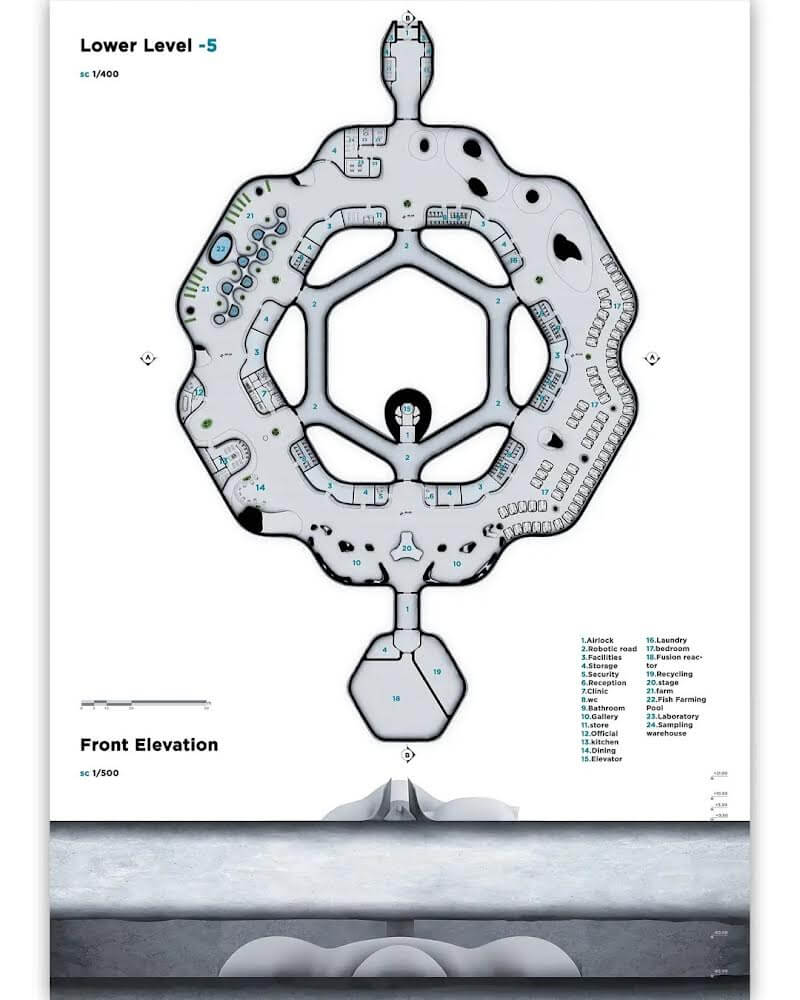 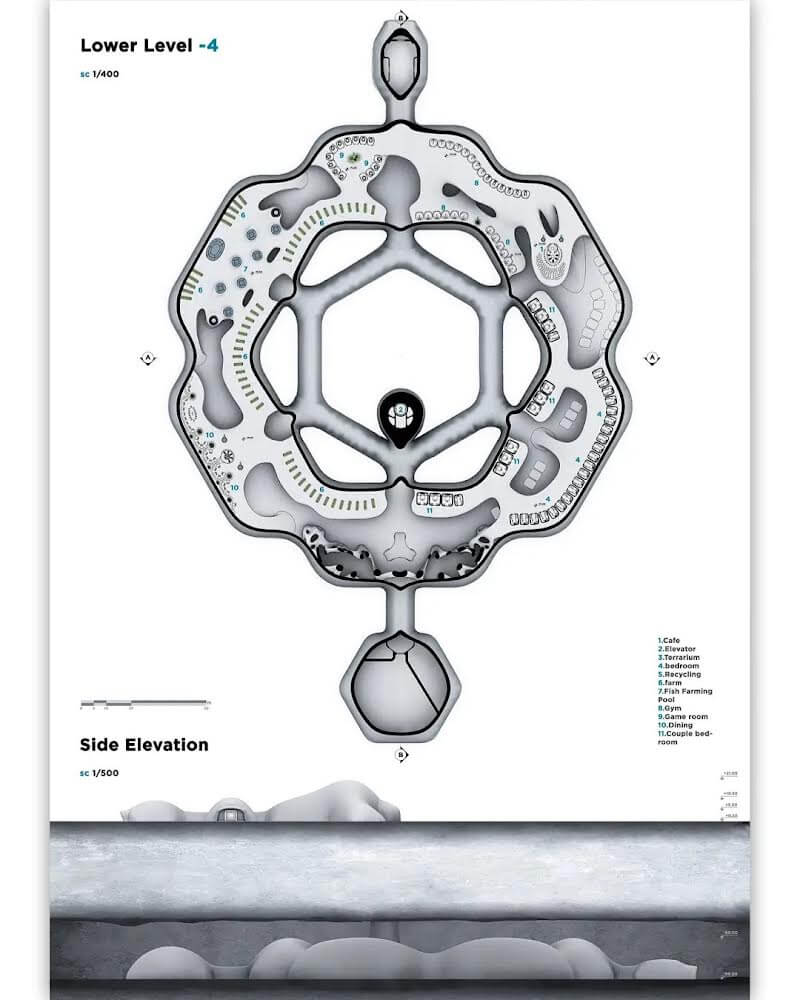 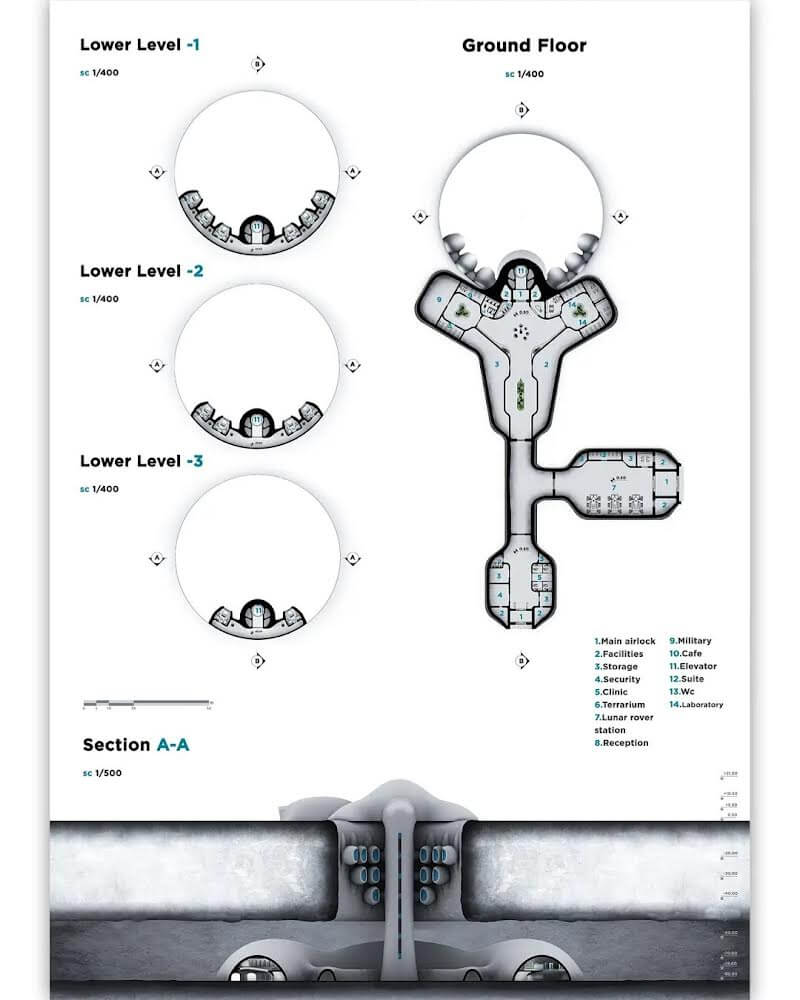 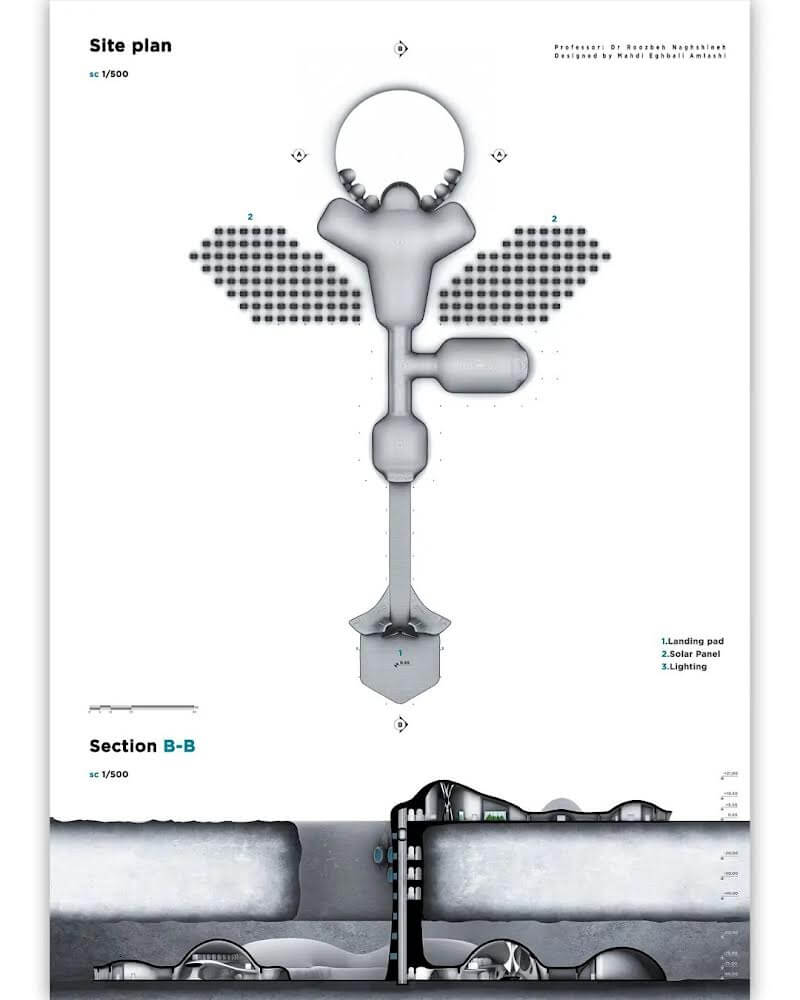 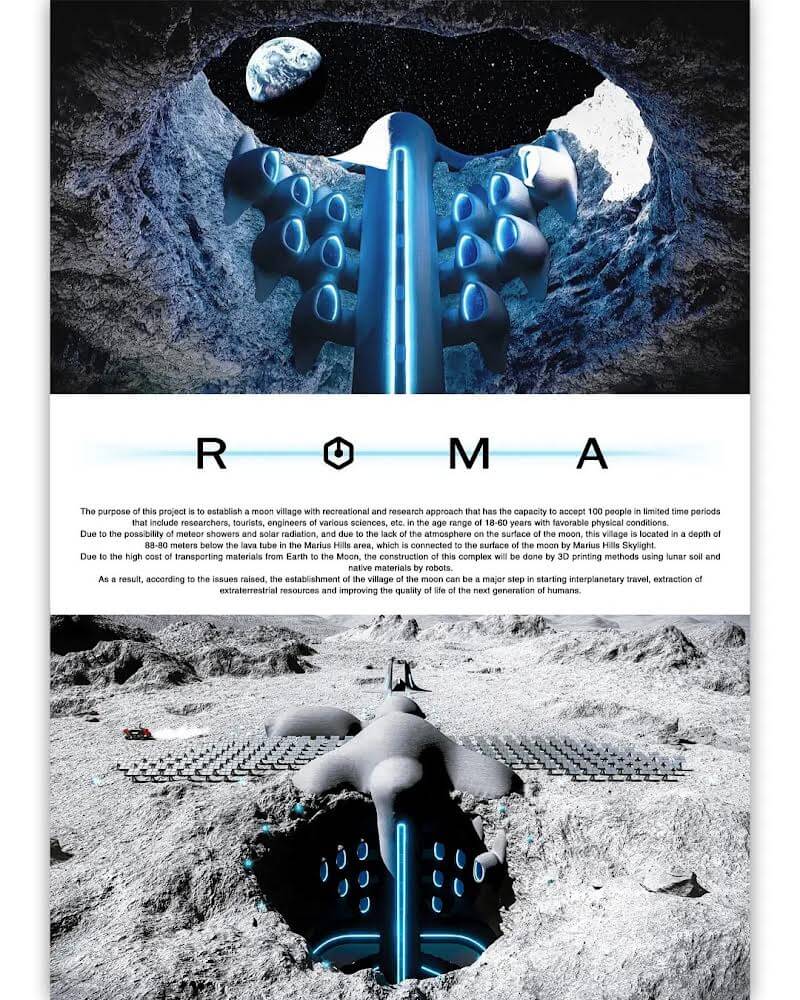 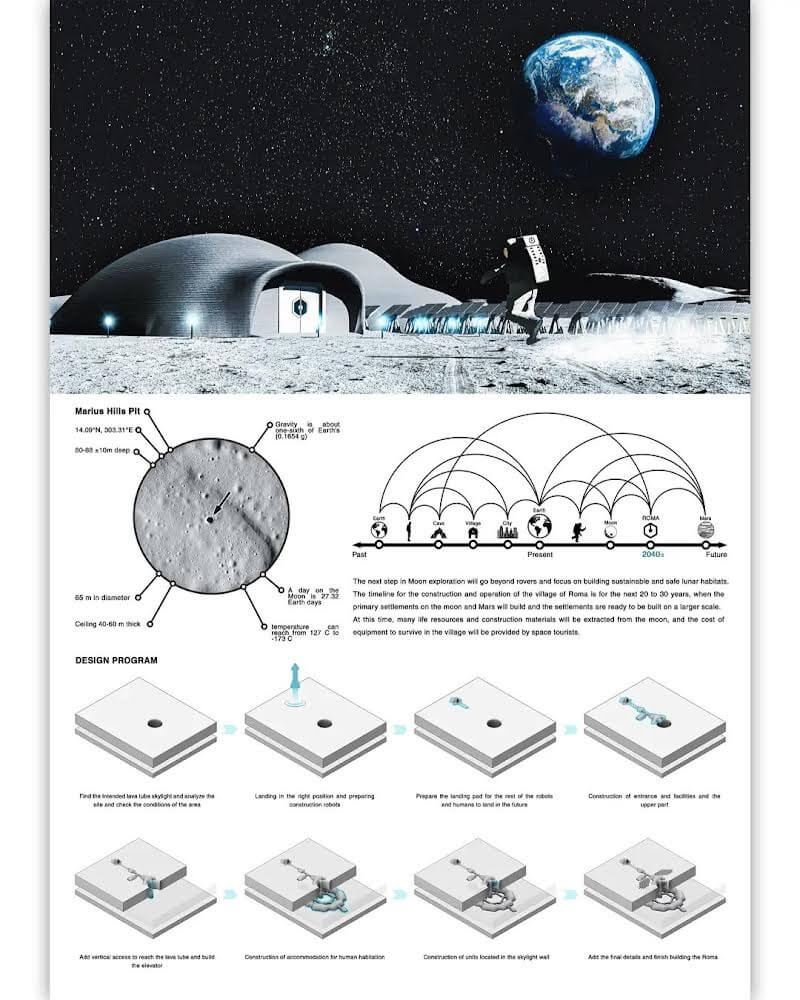 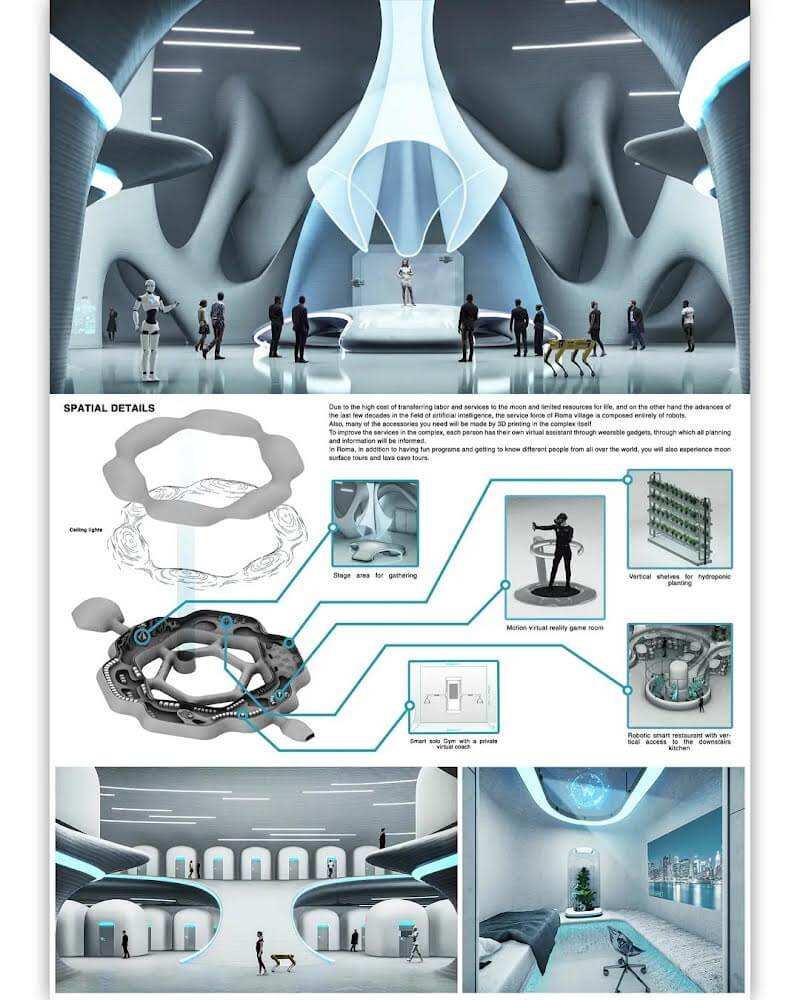 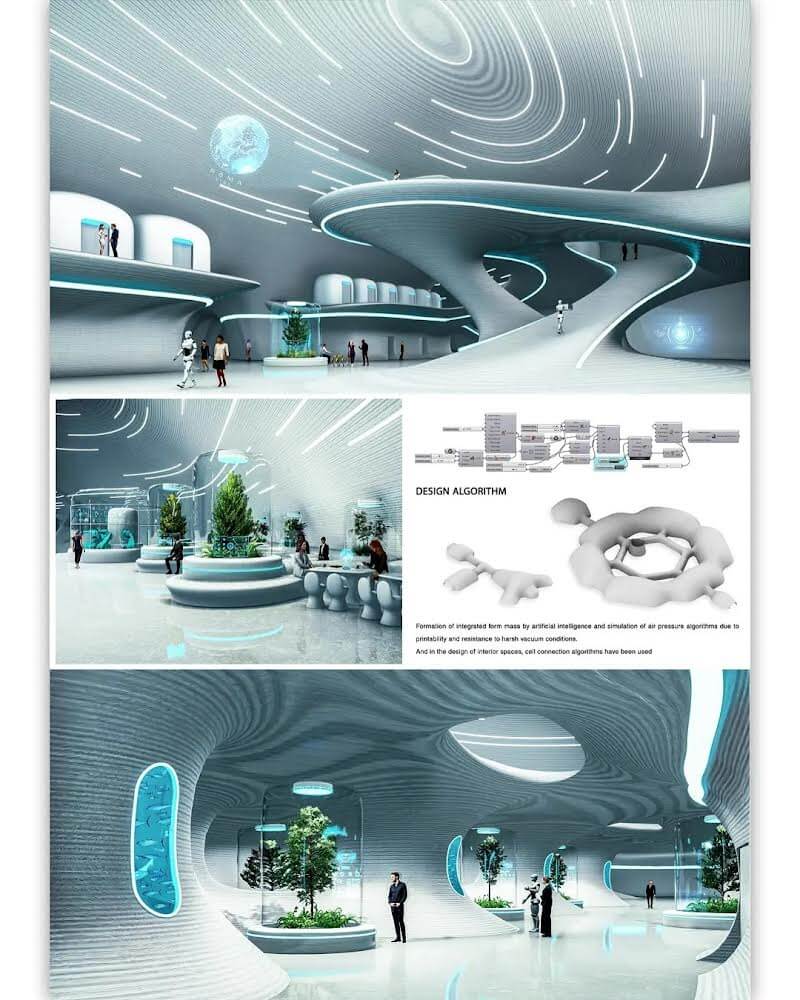 Connect with the Mahdi Eghbali Amlashi 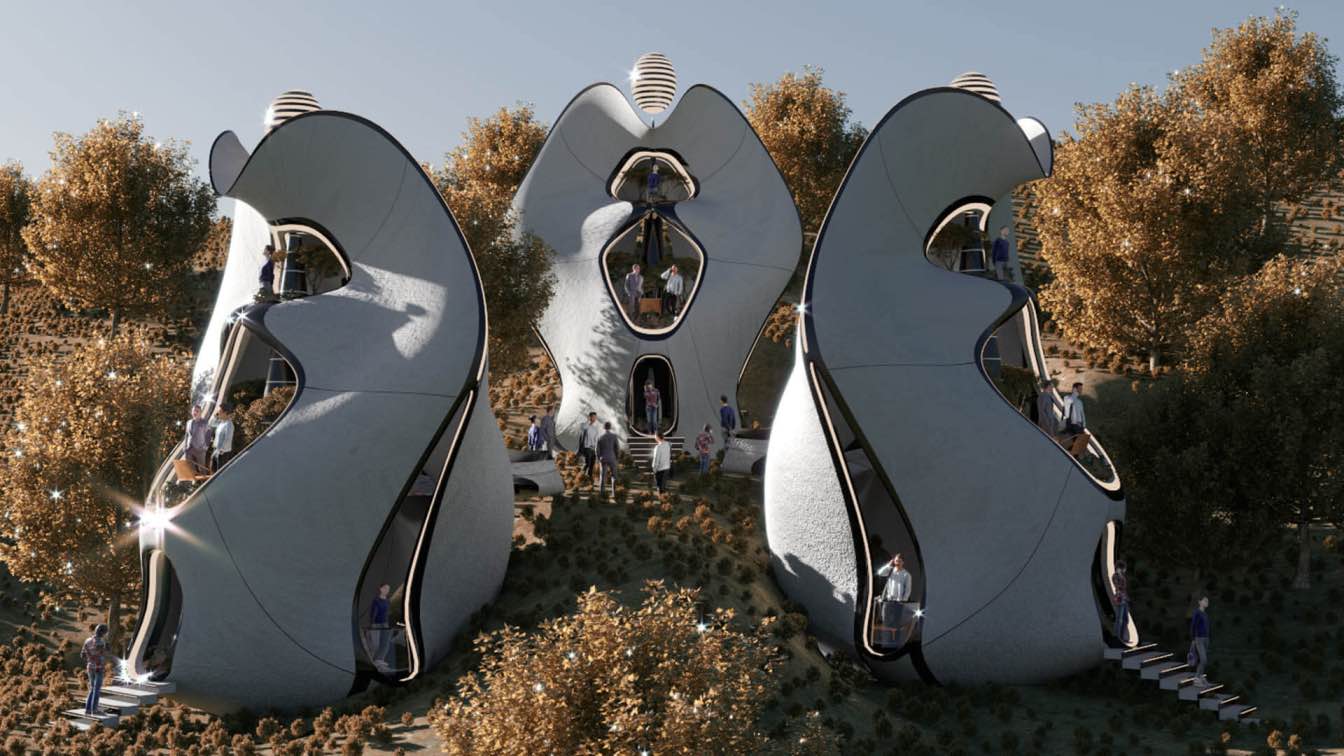 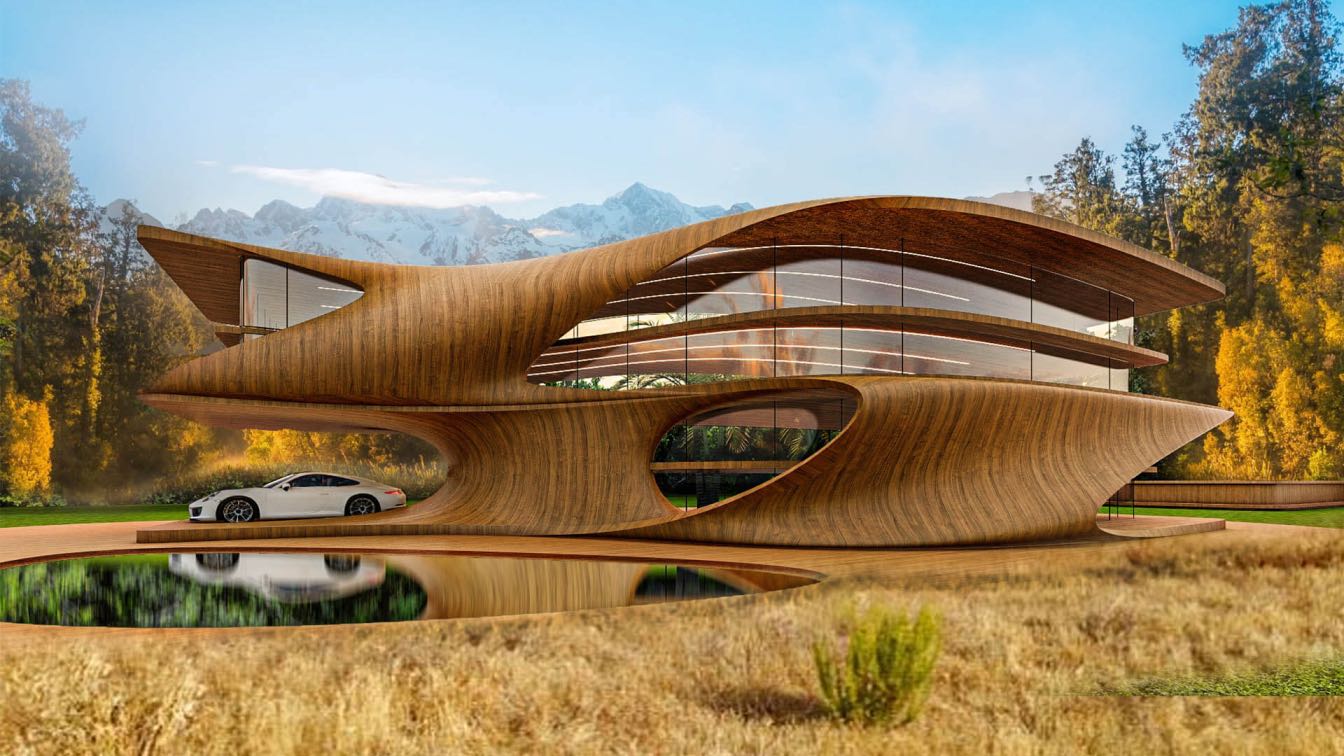 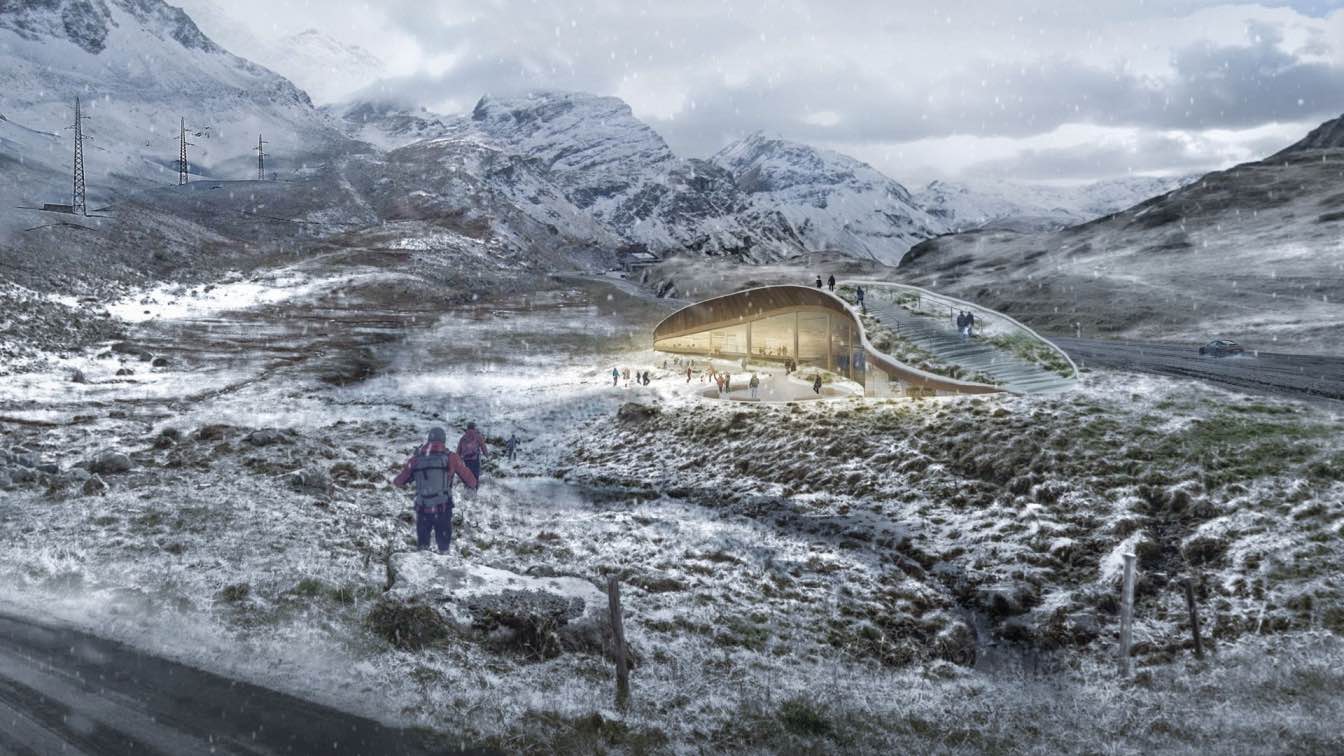 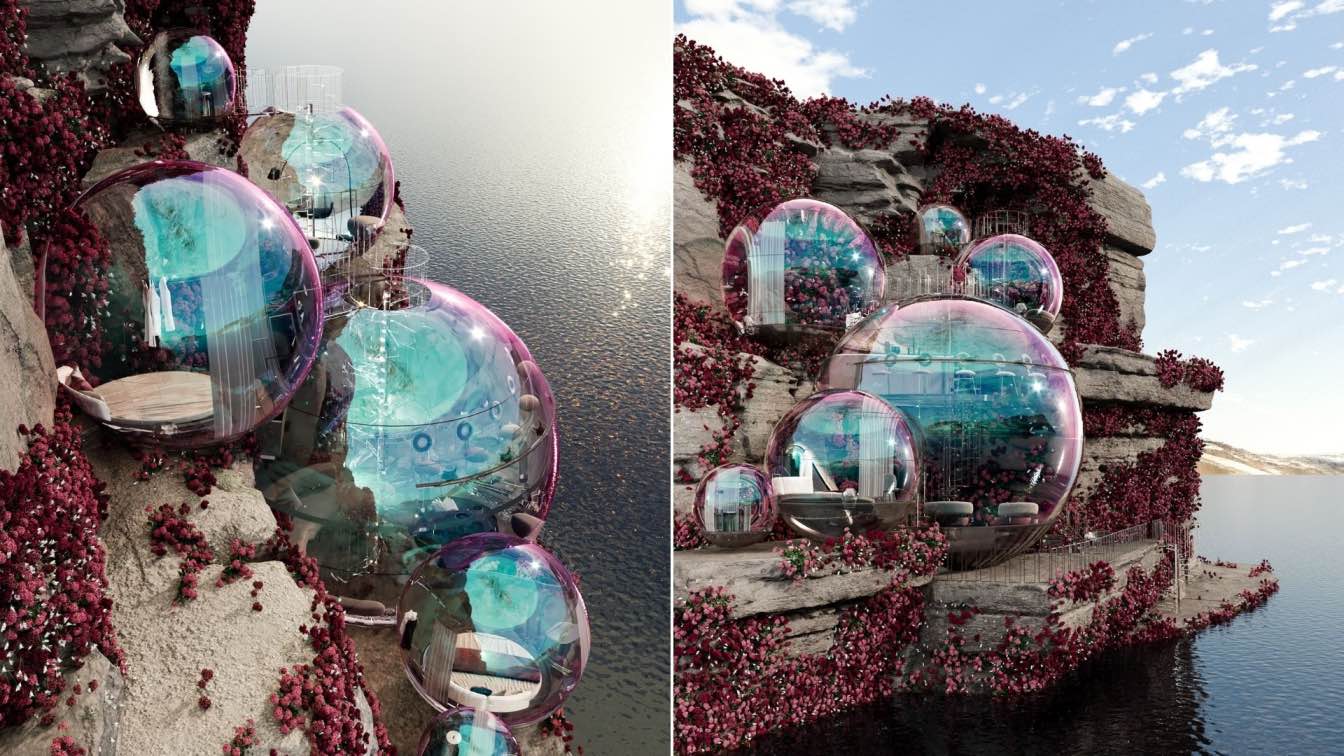