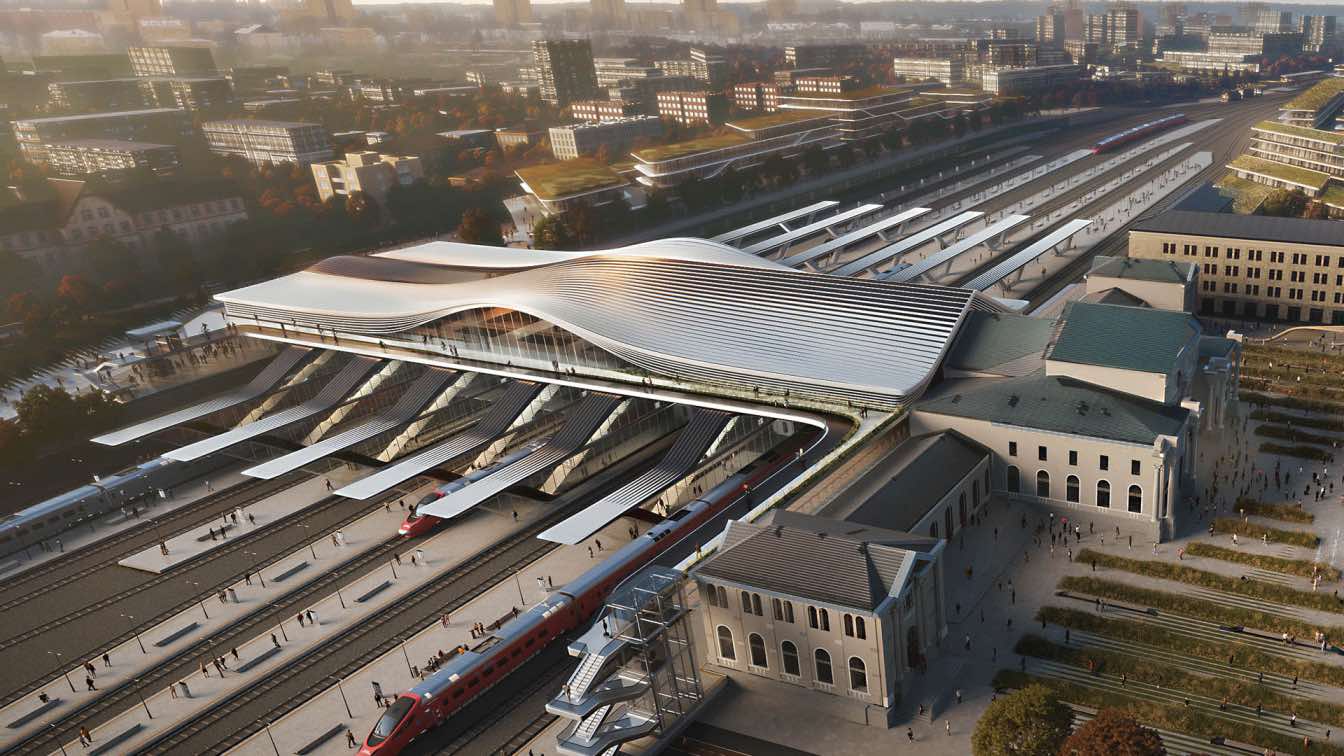 The evaluation commission of the international architectural competition to select the best concepts for the redevelopment of the Vilnius railway station complex and surrounding area awarded the highest ranking to the proposal by Zaha Hadid Architects.

Gianluca Racana, Zaha Hadid Architects’ Director said, "It is an honour to be awarded highest ranking in this competition for such a strategically important site for Vilnius. ‘Green Connect’ will be a future-proof transport hub designed with the passenger experience in mind. Providing a wealth of new public space, our proposals transform the site into a destination not only for those using the transportation hub but also for the city of Vilnius and the local community." 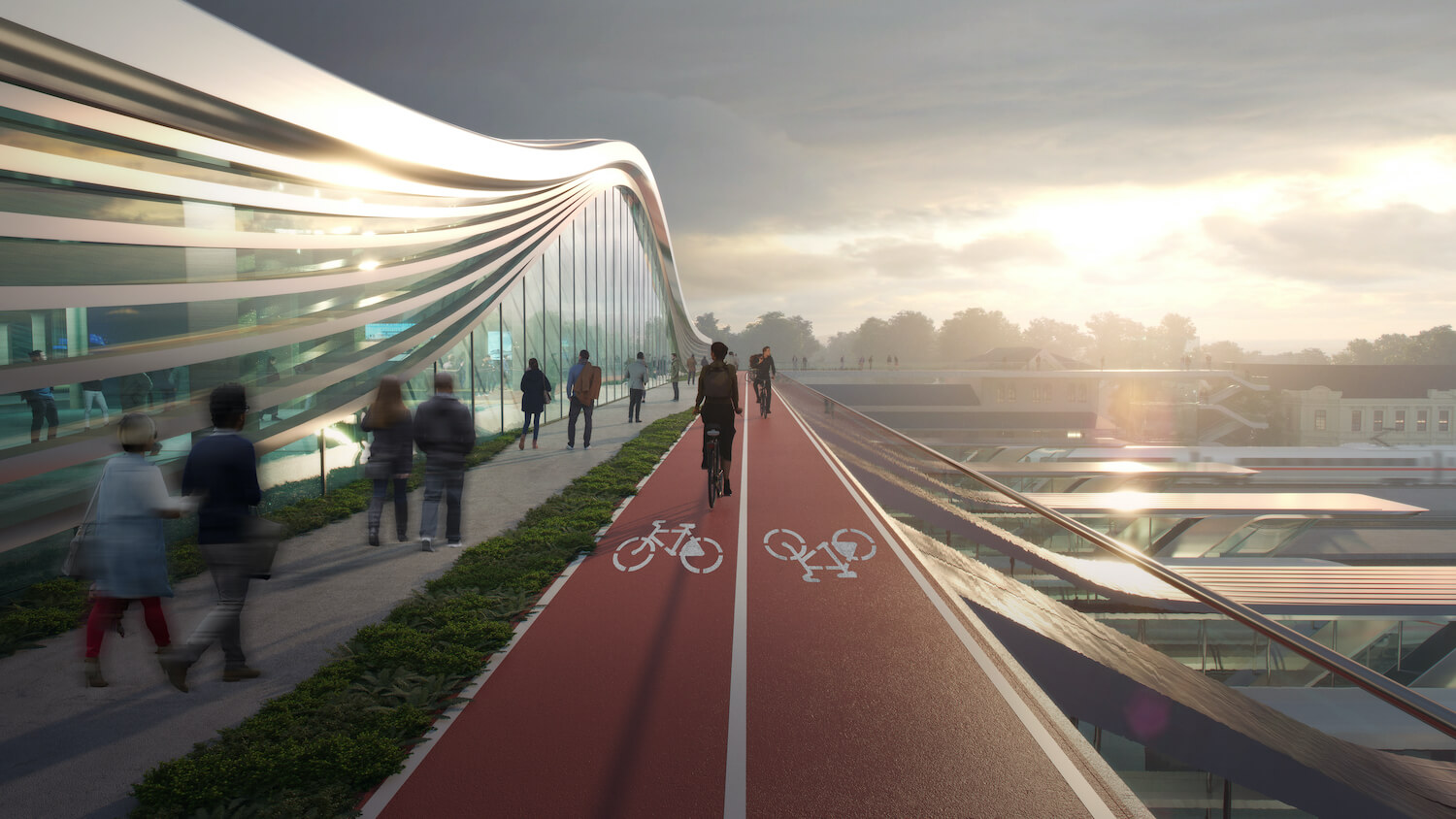 Integral to the city’s ongoing sustainability agenda that prioritizes pedestrians and cyclists, Zaha Hadid Architects' proposal to upgrade Vilnius railway station incorporates a new public bridge over the railway tracks that connects the Naujininkai district to the south with the city centre and Vilnius old town; transforming the existing rail infrastructure from being a barrier that divides the city into a connector that unites Vilnius and serves as a transport hub for national and local rail services in addition to the new Rail Baltic line that links with Europe’s high-speed network.

The renovation and reuse of the original station creates a new 9,500 sq. m concourse bridge that is a contemporary reinterpretation informed by the existing heritage building.

The composition of the station’s new bridge gradually transforms along its length; from the pitched roof defined by the existing neoclassical station’s triangular pediment into softer geometries and volumes that reduce in scale to land at Pelosos Street in the Naujininkai district. A linear skylight along the length of the bridge and glazed facades over the railway tracks provide natural light and intuitive navigation through the concourse. 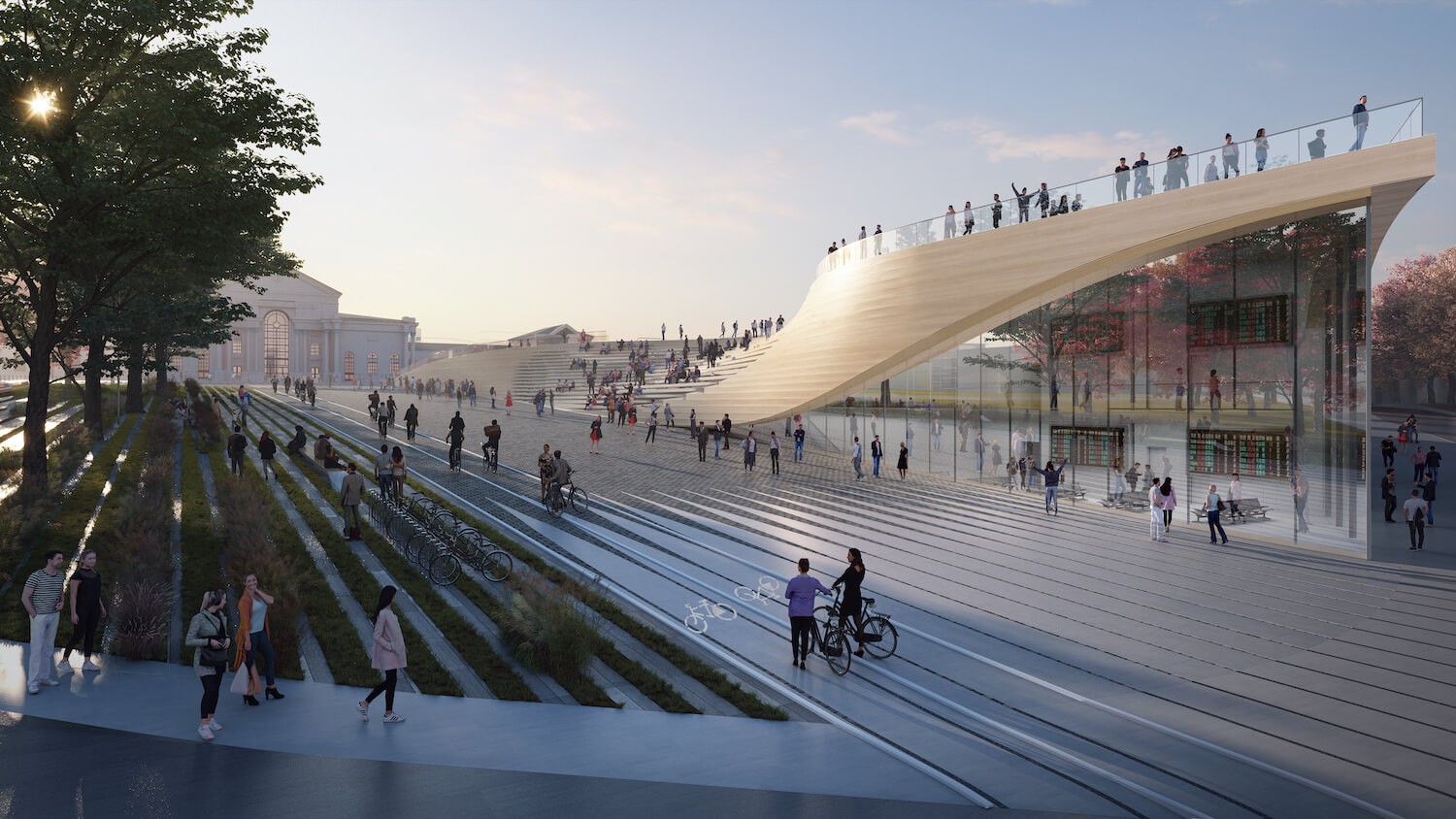 Removing the temporary kiosks and offices installed over recent decades, the clarity of the existing 9,000 sq. m station is restored and linked with a new public transport terminal for the city’s bus networks. Designed as an inhabited landscape within the upgraded Stoties Square park in front of the station, the terminal’s outdoor amphitheatre and ramp lead to a public terrace on its roof.

Relocating the existing car parking in Stoties Square to a new underground facility, the square and its adjacent park will become a vibrant civic space for the city with over 300 new trees and 4,000 sq. m of landscaping including the creation of tree-lined avenues along its main axes and water gardens for the natural collection, filtration and purification of rainwater.

The new concourse bridge is 46 metres wide and spans 150 meters across the railway platforms. Supported 10 metres above the tracks, the fluid forms of the bridge’s roof structure and the terraced landscape of the bus terminal are constructed in locally-sourced laminated timber that is lightweight, fire resistant and incorporates low embodied carbon.

Nature-based solutions are integral to the design. Green roofs, landscaping and planting will lower temperatures in summer and provide heat insulation in the winter. Creating an interconnected series of natural habitats within the city, these urban green spaces are easily accessible and can be enjoyed by communities throughout the year to enhance wellbeing and interaction. 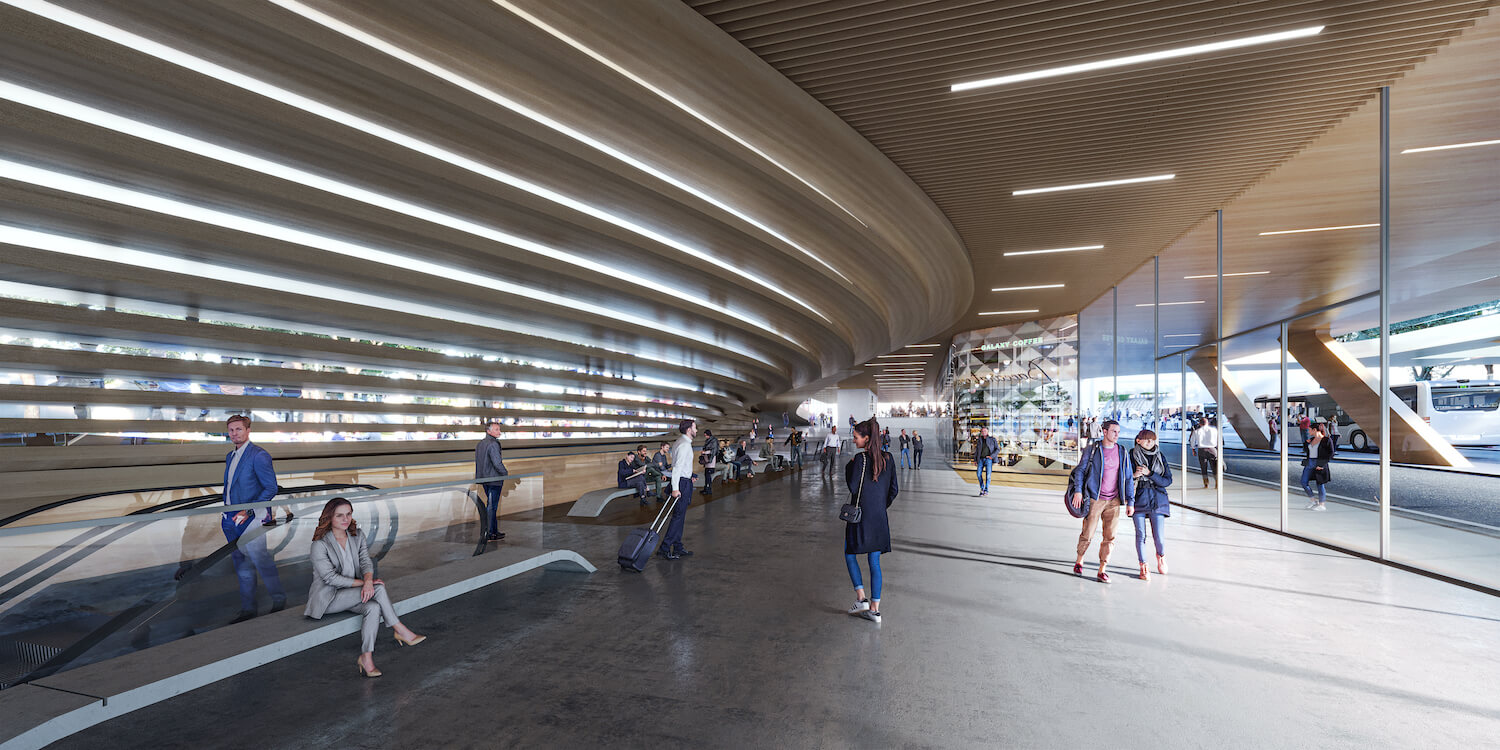 Zaha Hadid Architects' design to renovate Vilnius Railway Station and surrounding areas also incorporates energy production technologies and depolluting strategies to improve air quality within its adjacent neighbourhoods. Annual solar radiation analysis has defined the facades to maximise sunlight within its interiors in winter and reduce glare in the summer. This analysis also determined the positioning of photovoltaic panels for optimum efficiency.

Vilnius Mayor Remigijus Šimašius said, "We are working to ensure that the entire station district, including the railway station, bus station, public transport terminal and square, meets the criteria for the city we are developing today: green, comfortable and inspiring. We are already investing in the surrounding spaces and are ready to invest even more in the square, the streets and the new, more comfortable and greener face of Vilnius.”

Mantas Bartuška, Head of Lietuvos Geležinkeliai (LTG), the company managing the country's railway network, said, “In a modern city, the station is no longer just a building where you can buy a ticket or sit before your trip. The station and its surroundings must become a destination providing public spaces with leisure and service areas, convenient connections for pedestrians, cyclists and all those who choose to travel comfortably and sustainably by train. As a result, we are determined to open and convert the station’s formerly inaccessible industrial spaces for use by all residents.”

Vilnius’ Chief Architect Mindaugas Pakalnis said, “We received many strong proposals that can enrich the architectural face of the city. Designers of the commission's preferred concept, Zaha Hadid Architects, know Vilnius and have extensive experience designing detailed projects that include the Rail Baltica railway station in Tallinn. The concept presents a unique, recognizable, contextually appropriate design for the new station terminal that creates network of public spaces of the highest quality and establishes important connections between the Naujininkai, Naujamiestis and Senamiestis districts of the city. In addition, it successfully combines functional and aesthetic solutions and creates opportunities to convert the former railway maintenance yard and surrounding areas. Of course, this is only an initial idea that can be explored and developed in detail.” 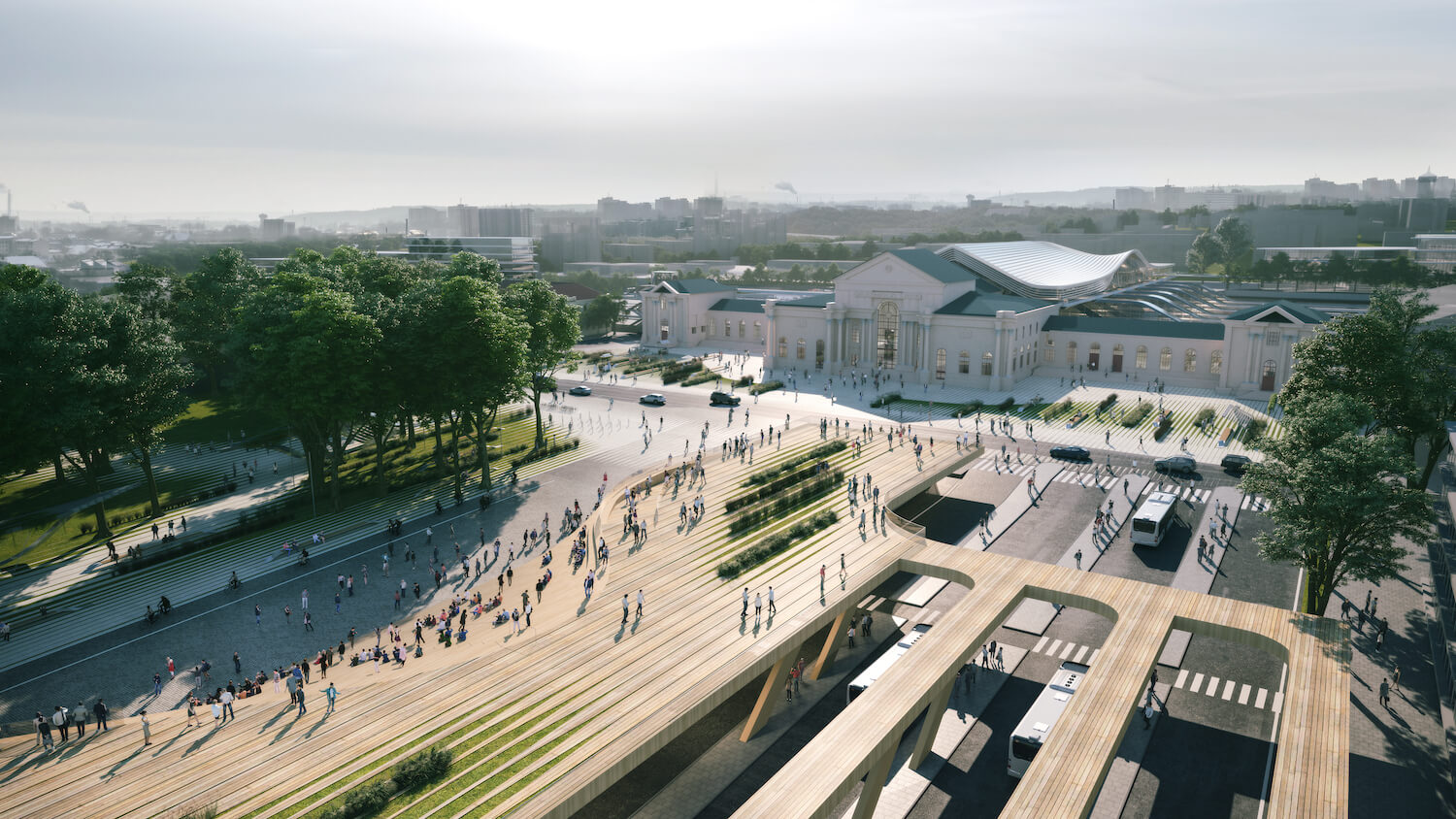 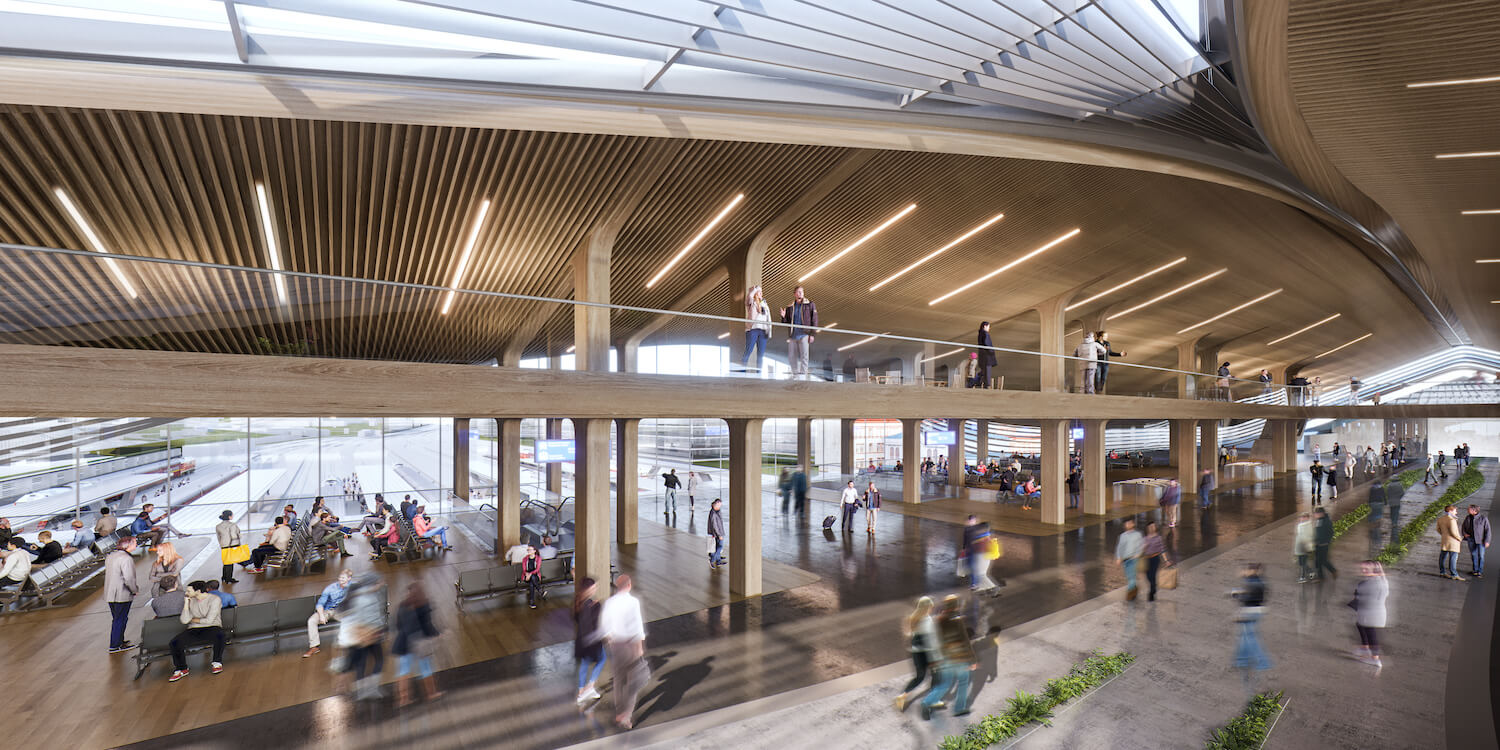 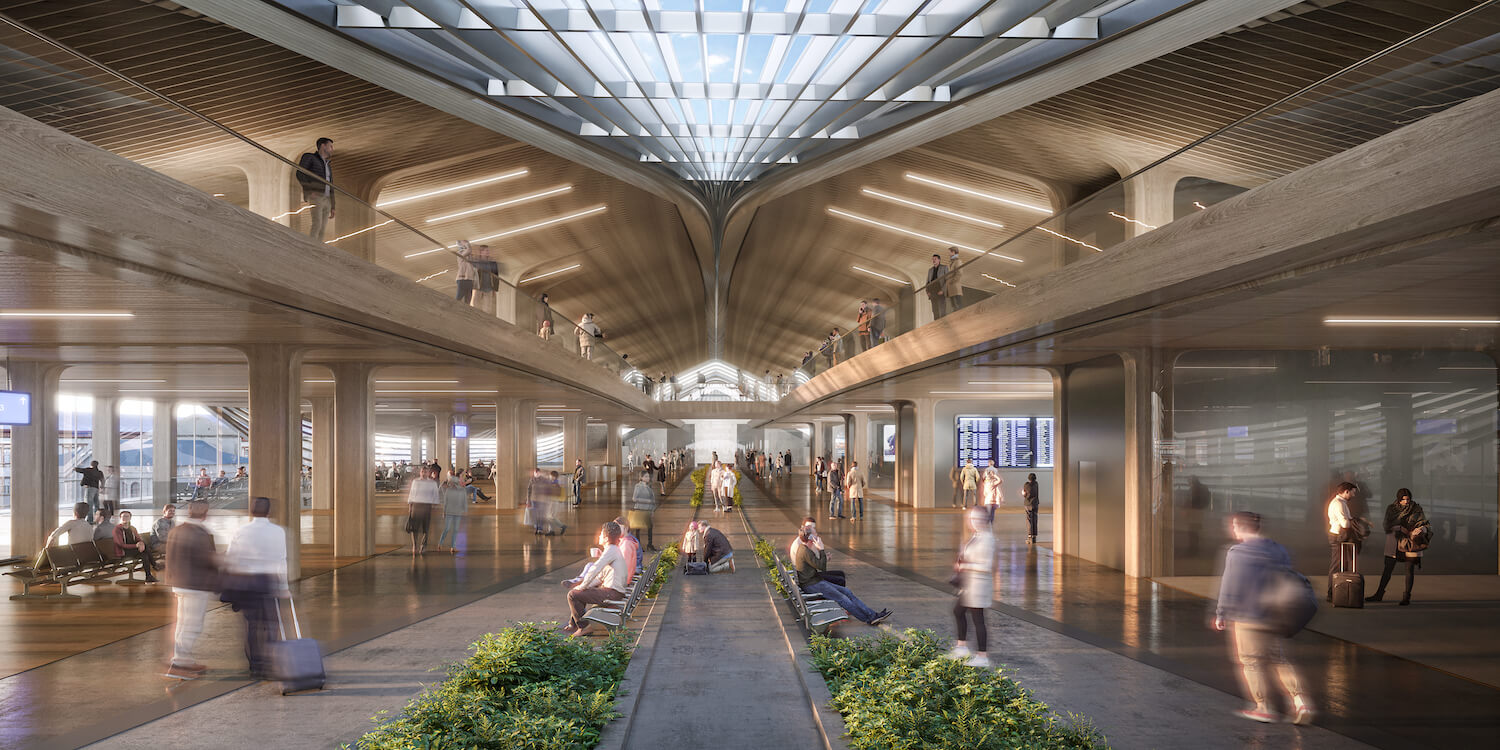 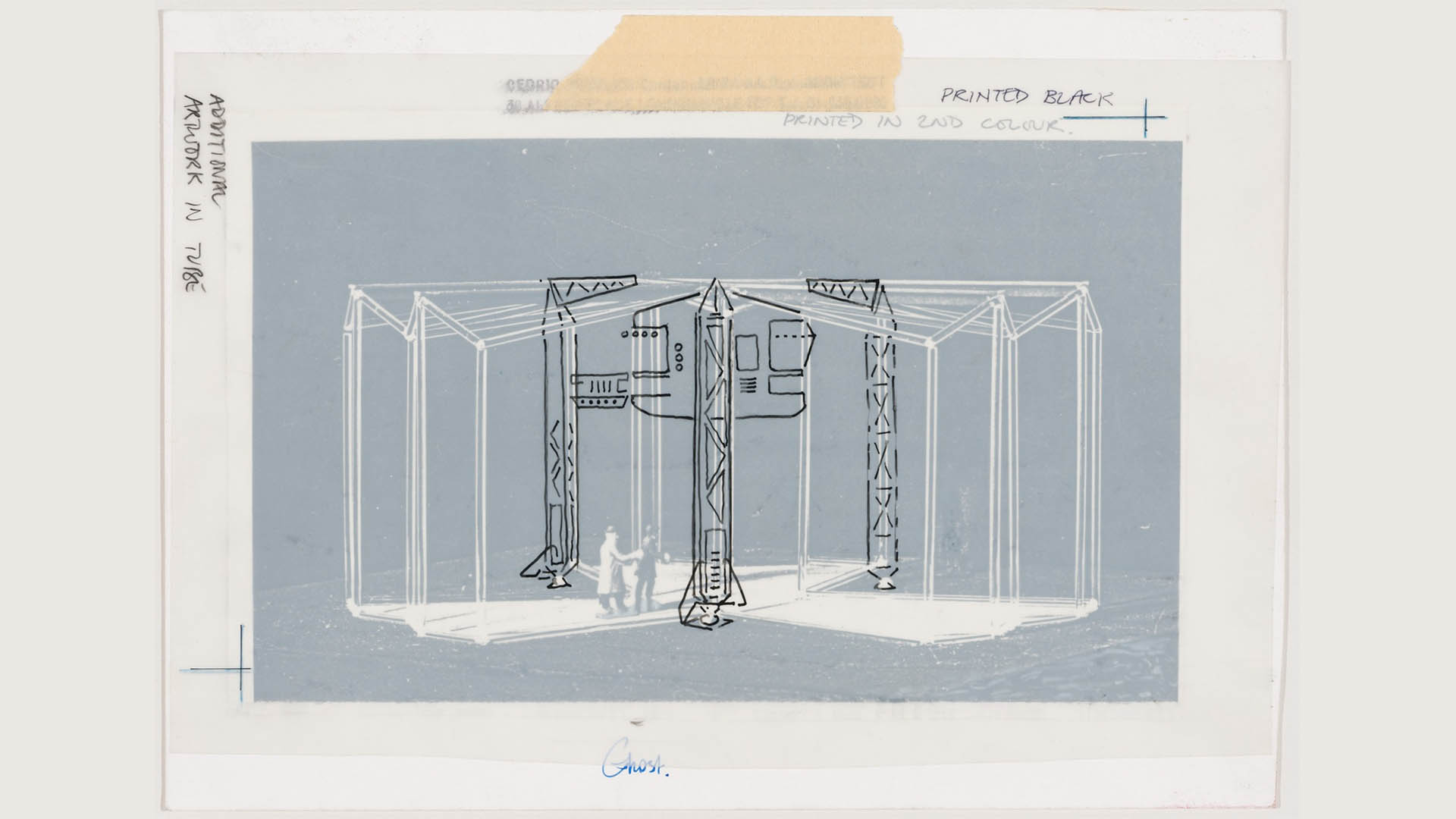 Historic Architecture Drawings Supported by $1.55M+ in Grants from Getty 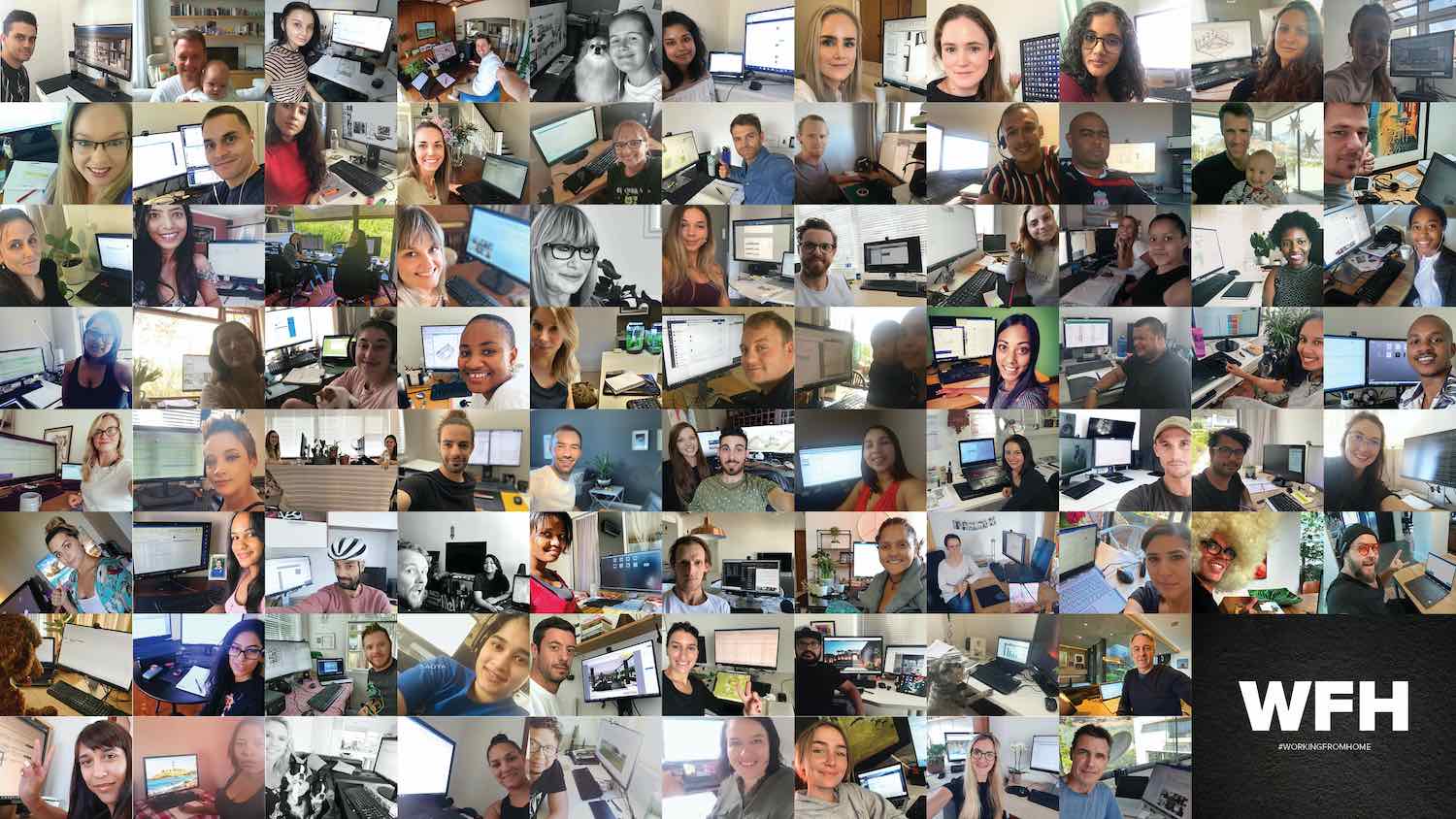 COVID-19 and WFH: SAOTA on Business as Usual 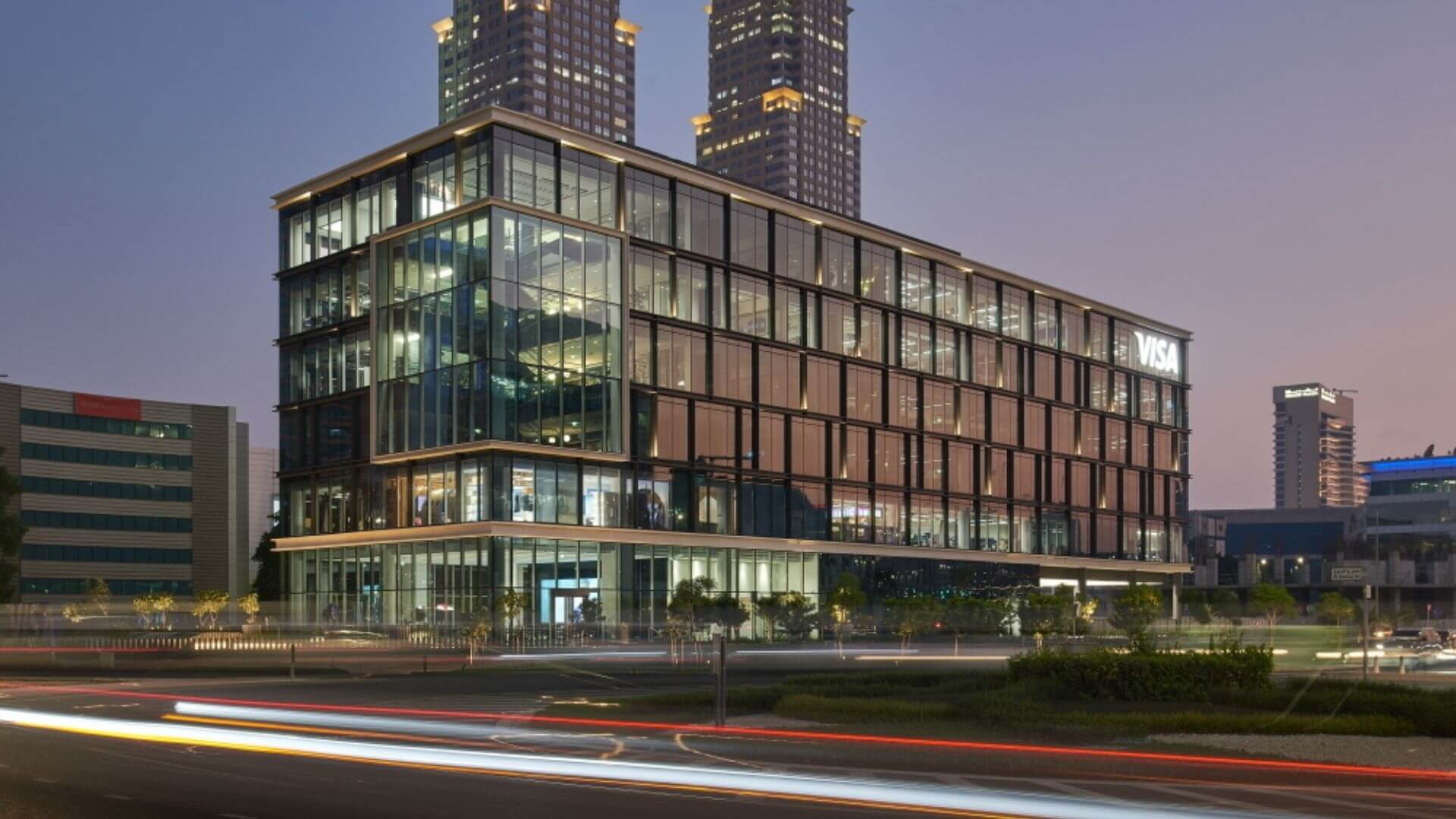 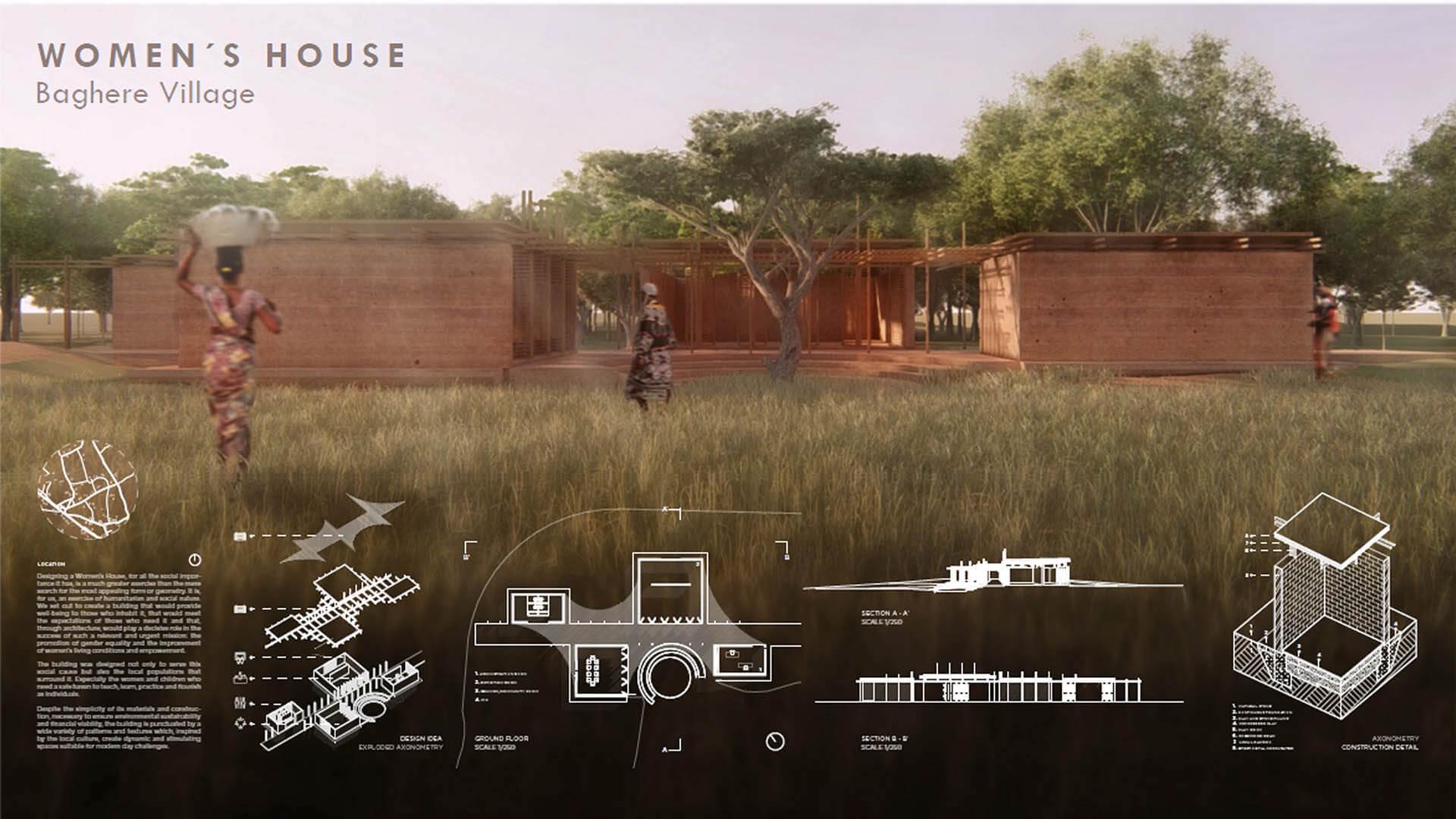