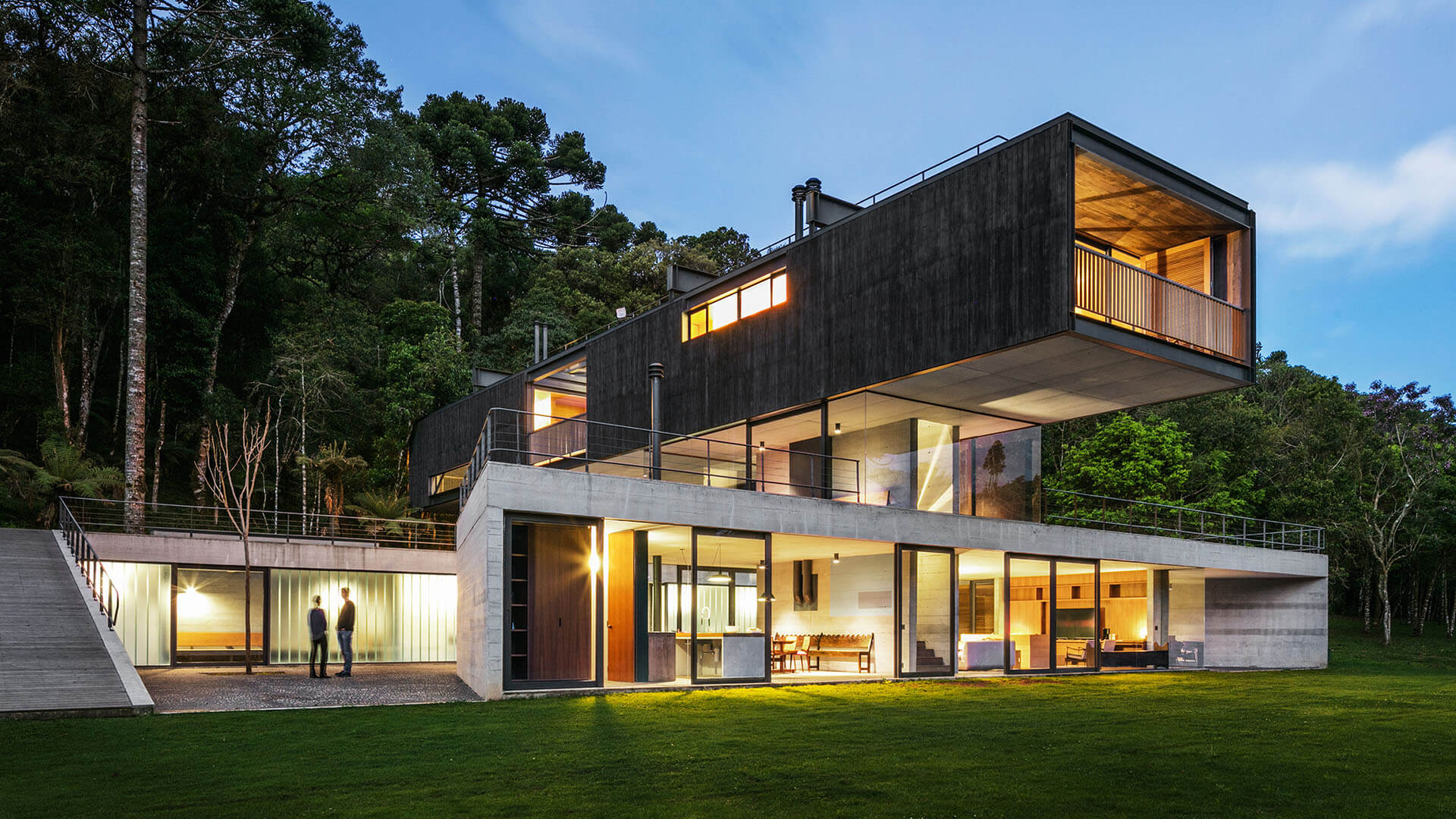 UNA arquitetos / UNA barbara e valentim: Built on the top of Serra da Mantiqueira, about 200 km from São Paulo, the house was implanted in a clearing in the middle of a dense forest, between a hillside and a stream. The house is divided into two parts, a semi-buried platform, which defines an internal patio around the social area and a suspended volume with the rooms, perpendicular to the unevenness of the land. The difference between the volumes, in their openings, of materials and construction techniques, enhances the perception of the landscape in its various scales. Between the two volumes, a large terrace with a swimming pool develops from a ramp that follows the original slope of the slope. 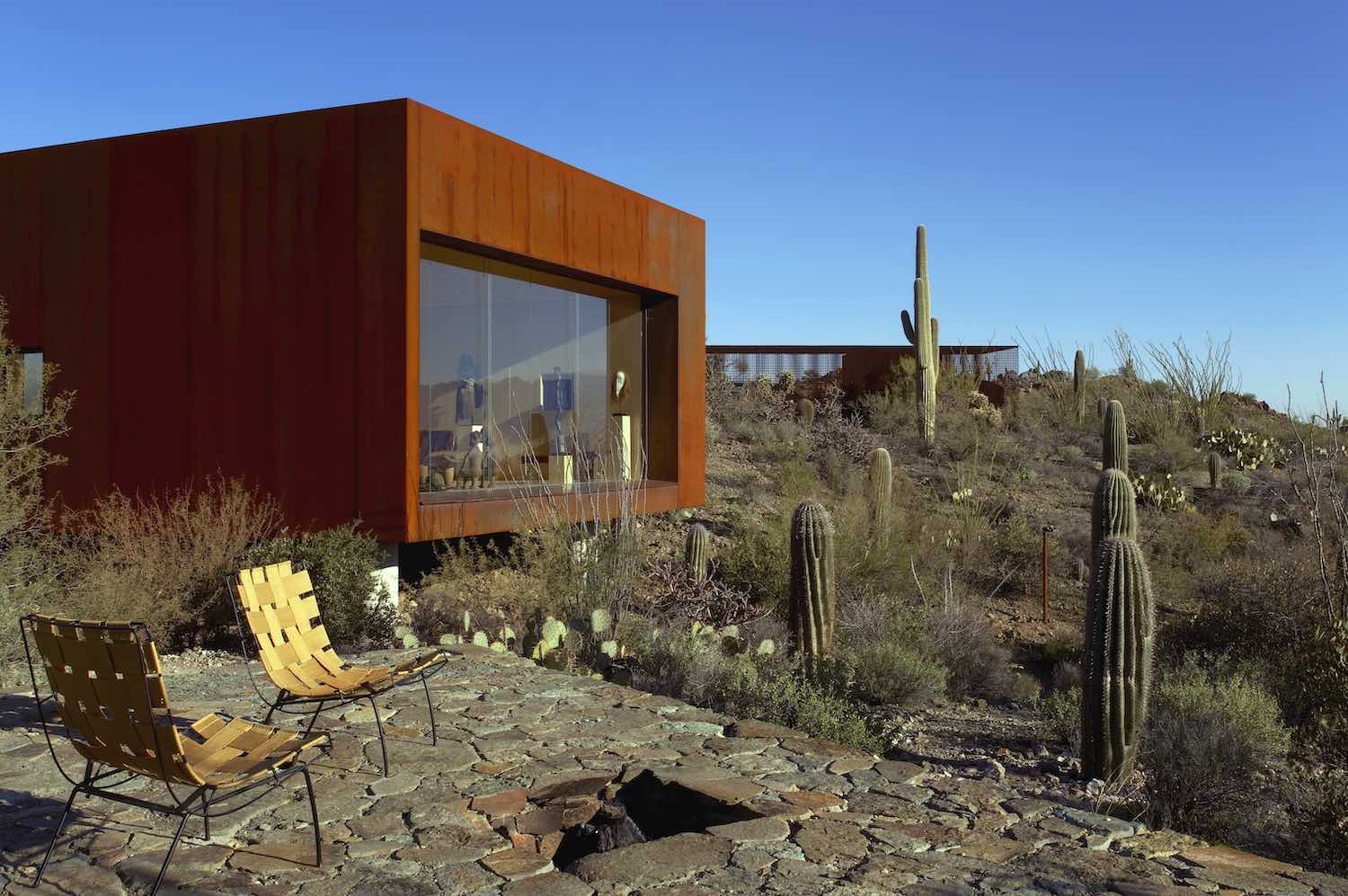 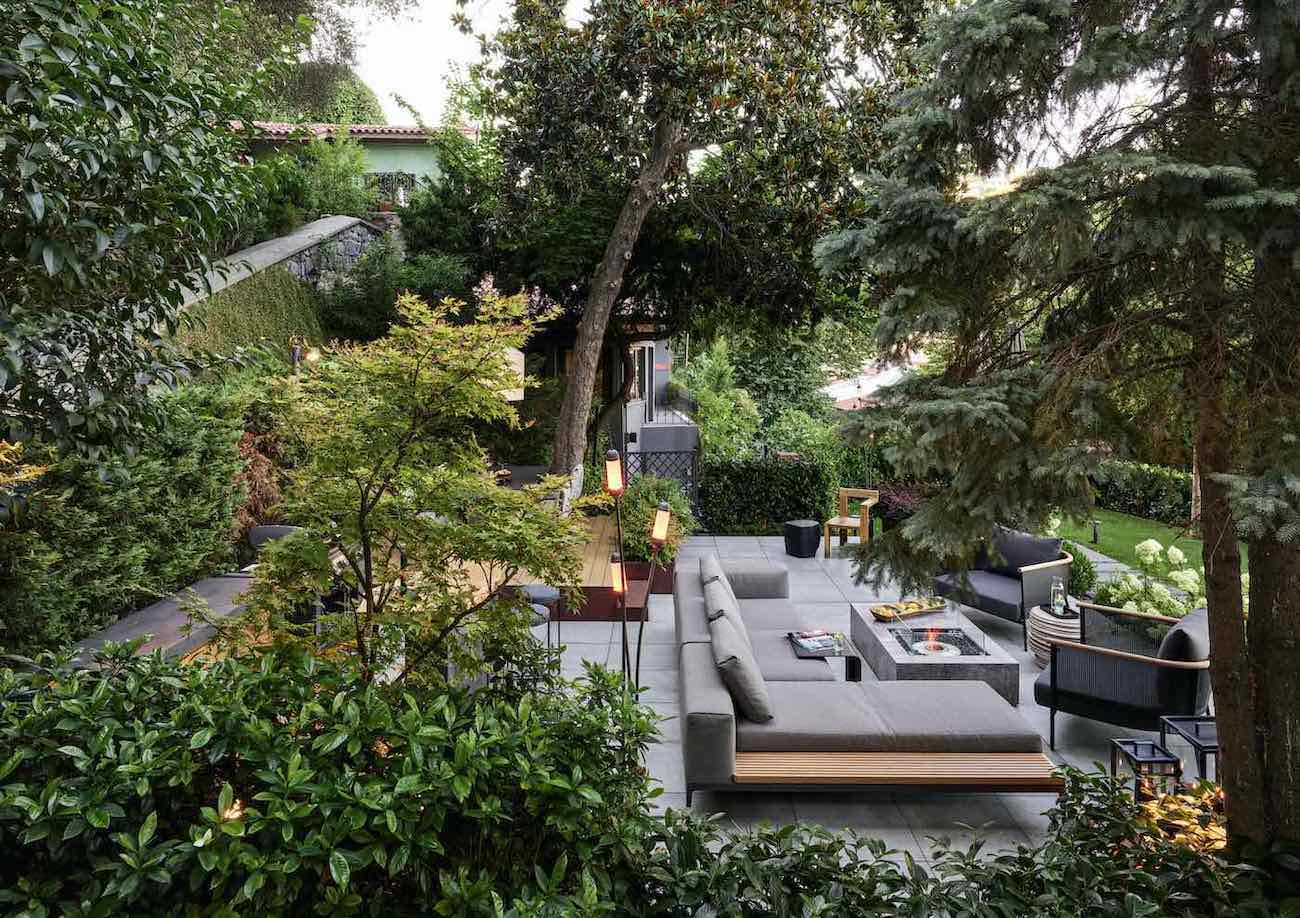 The Mansion Bosphorus in Istanbul, Turkey by Habif Architects 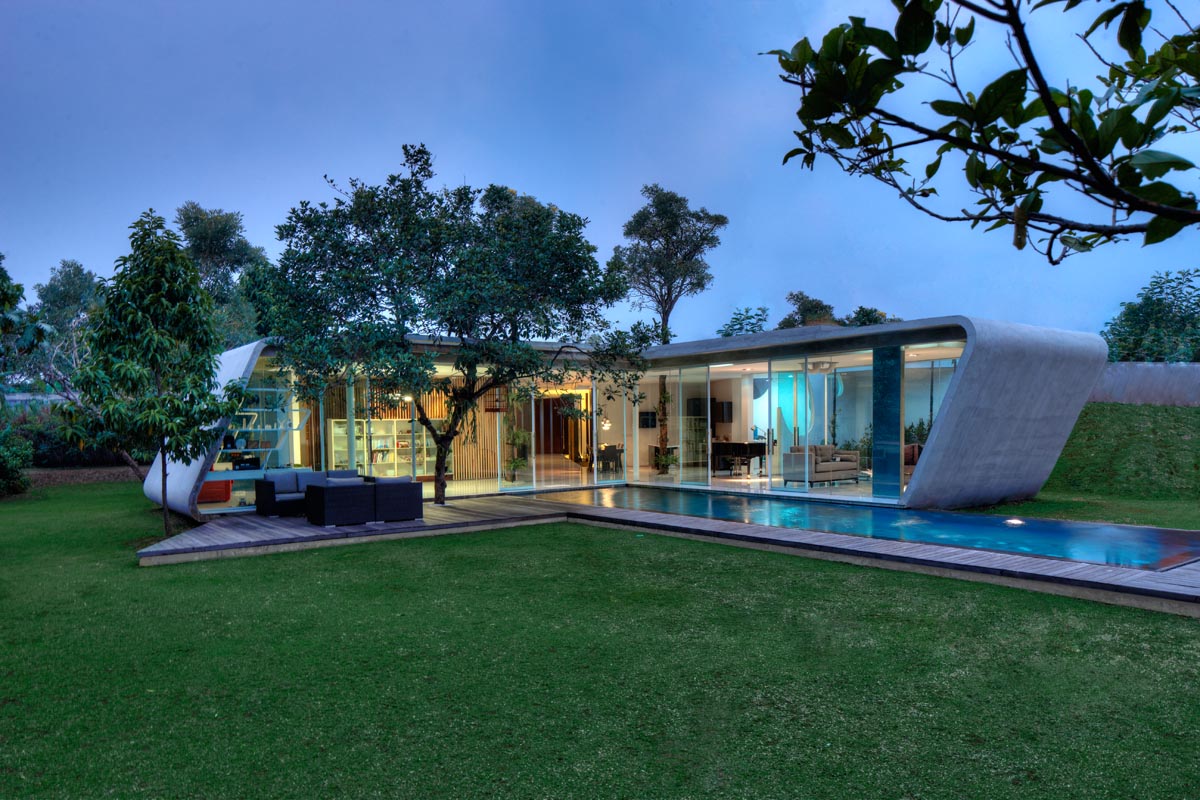 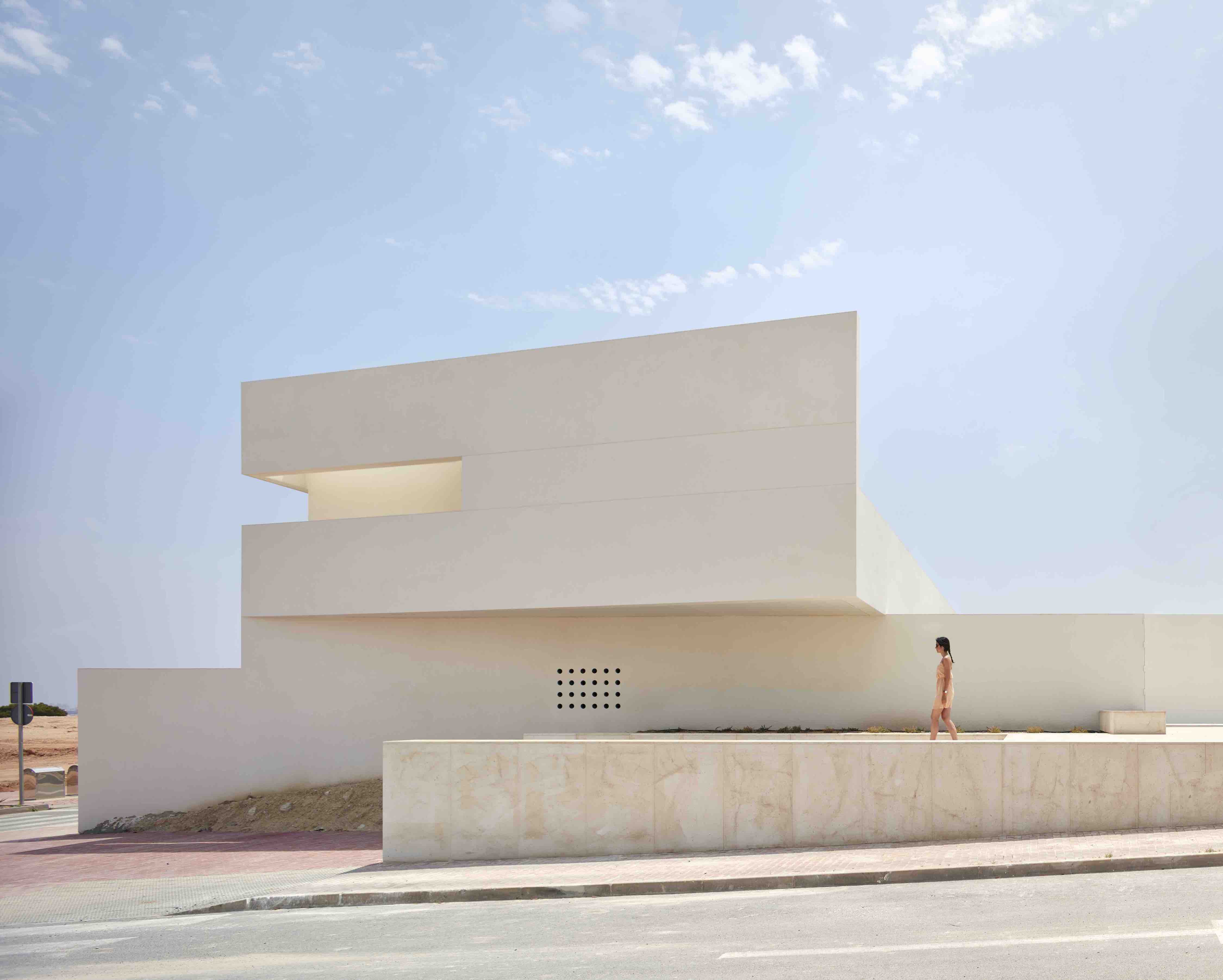