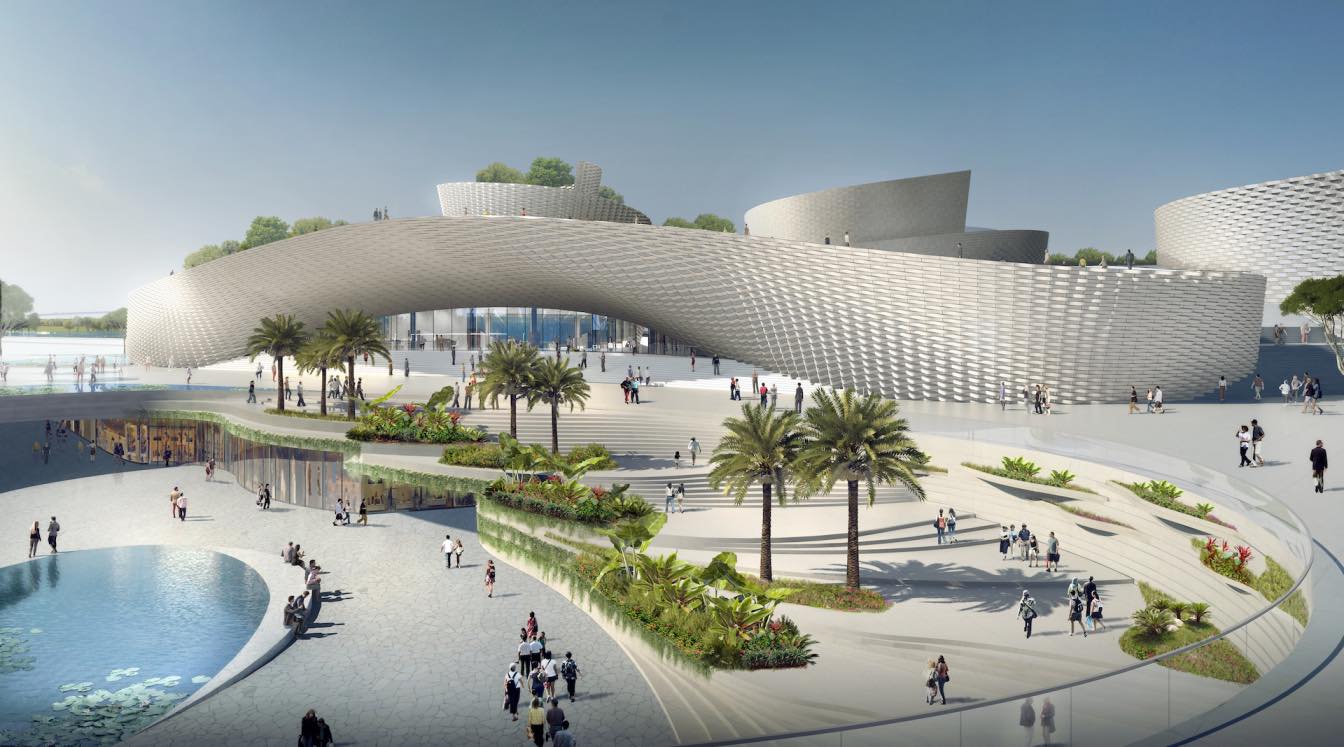 Shenzhen, a city that was a fishing village merely 40 years ago, has evolved into an international hub of innovation and technology. A city with the motto “Time is money, efficiency is life” is notorious for its hyper-density and ruthless competition. Therefore, the mission of the Shenzhen Opera House is more than bringing world-class performance arts to the city, but more importantly, it could balance this fast-paced city by reconnecting its inhabitants back to the waterfront.

The design brief asked for a 36-m raised platform connection by Wanghai Road. Lukstudio considered that such a raised platform could negatively impact the urban streetscape, obstructing views of the Opera House and casting shadows to its surroundings. Our proposal opts for maximizing the pre-planned sunken connection to facilitating the nearby flows. Four extensive valley-like openings are shaped to ensure smooth pedestrian flows along the site between levels. Together with the proposed subway station and underground garage, the plaza is a continuous landscape that channels energy from the city to the water, while providing cultural, retail, F&B and other amenities to different users. 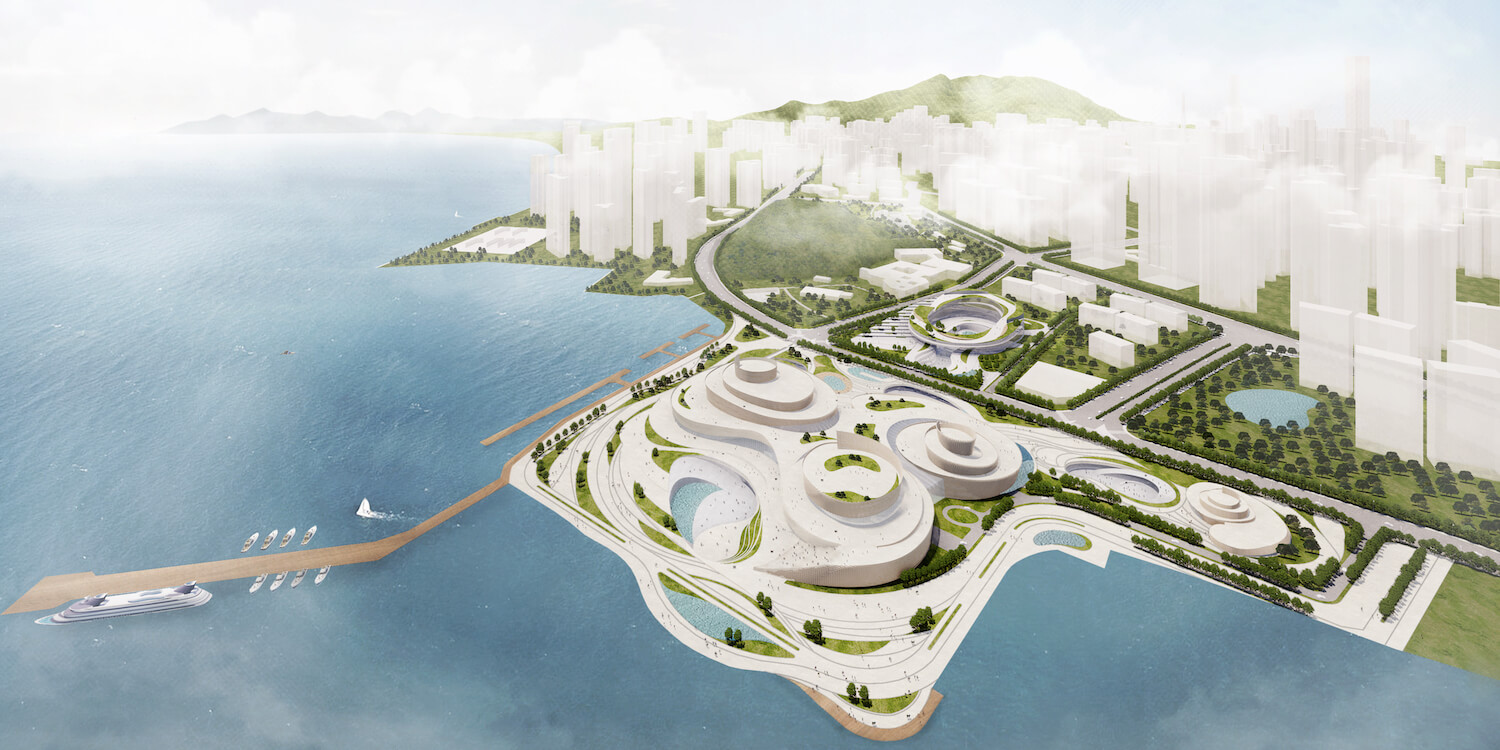 The architectural form is derived from rotating three main halls around a central atrium. Each hall is marked by a whimsical spiral flying towards the sky. Together these vortices define the public spaces for the opera and concert goers and create an accessible roof-scape for the public to enjoy a captivating view of the Nanshan Mountains and Shenzhen Bay Highway Bridge. These revolving “ribbons” are 12-13m above street level, and seemingly rise to cover the 36-44m tall performance halls.The layering strategy helps to reduce the urban scale of the mega-structure.

Echoing the fluidity of the Opera House design, the Urban Art Parlour is a smaller vortex next to the east plaza valley. While a central auditorium, a flanking atrium and a series of meeting rooms accommodate all kinds of art events, a café + art shop set amid a scenic garden surely would be a destination on its own to draw in the artsy crowd. The multi-functional theatre is located between two sunken plaza openings and right under the water feature along the Opera House facade. The shadow of water creates a dramatic entrance to every performance. 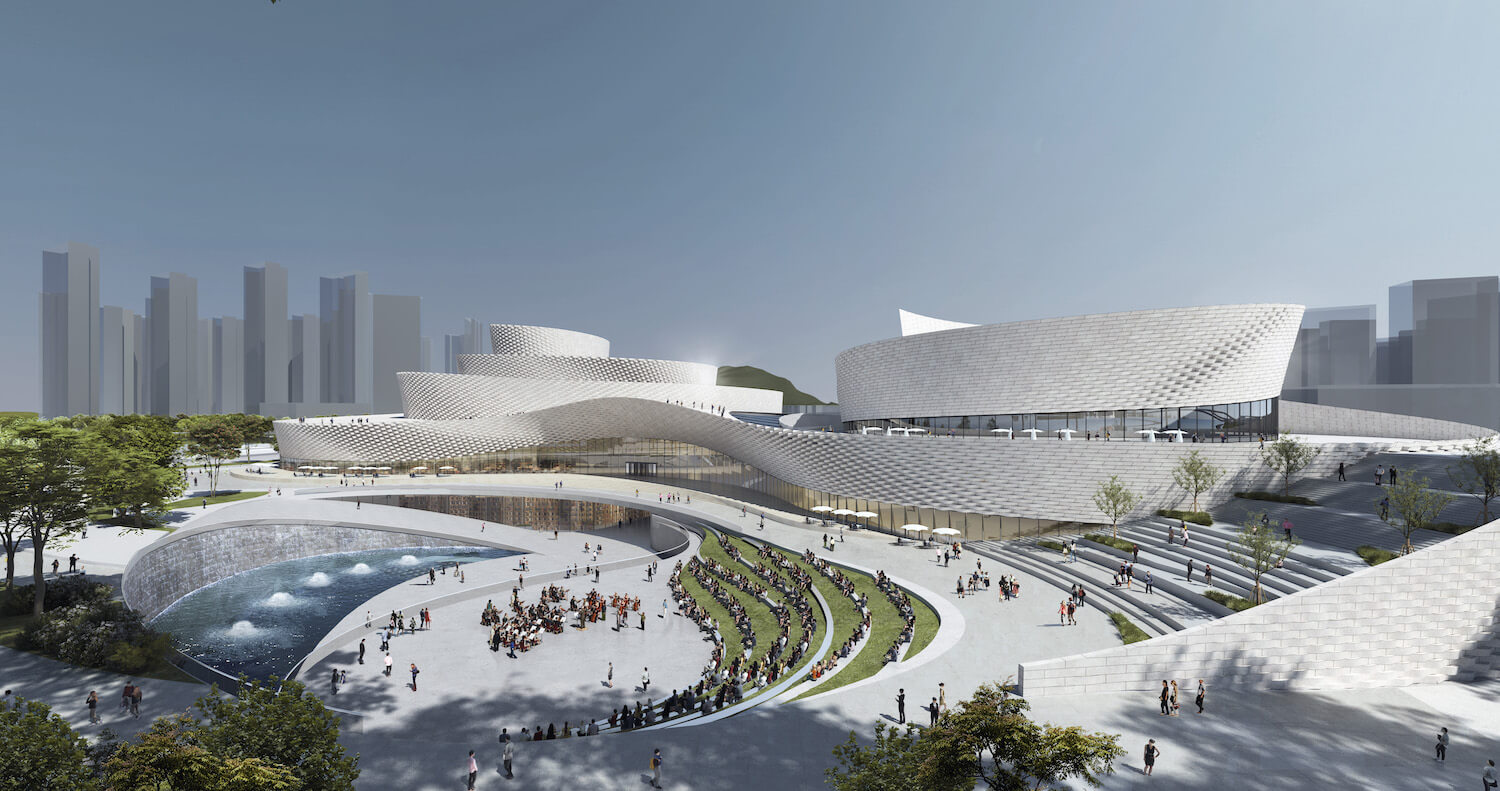 On the North plot, the architectural spiral recurs in the manner of a utilitarian belt and shapes a courtyard community for the support team and their families. Apart from providing all living convenience from grocery shopping to daycare service, the sunken plaza ends here with an amphitheater that also serves as a wading pool, a perfect venue for an impromptu performance while cooling off the summer heat. The ramping rooftop, where sun exposure is plentiful, is accessible for the residents to practice urban farming or a quick jog while enjoying spectacular views of the city.

A symbol for the city’s transformation

The woven texture of the exterior ribbons is inspired by the traditional wicker hats and baskets that are still being used by farmers and fishermen in the region. The parametric tessellation of stone tiles adds a layer of sophistication to the vernacular pattern, a metaphor to the technological transformation of the once primitive village. The curved facade comes alive as the day goes by, subtly playing its own visual symphony with light. 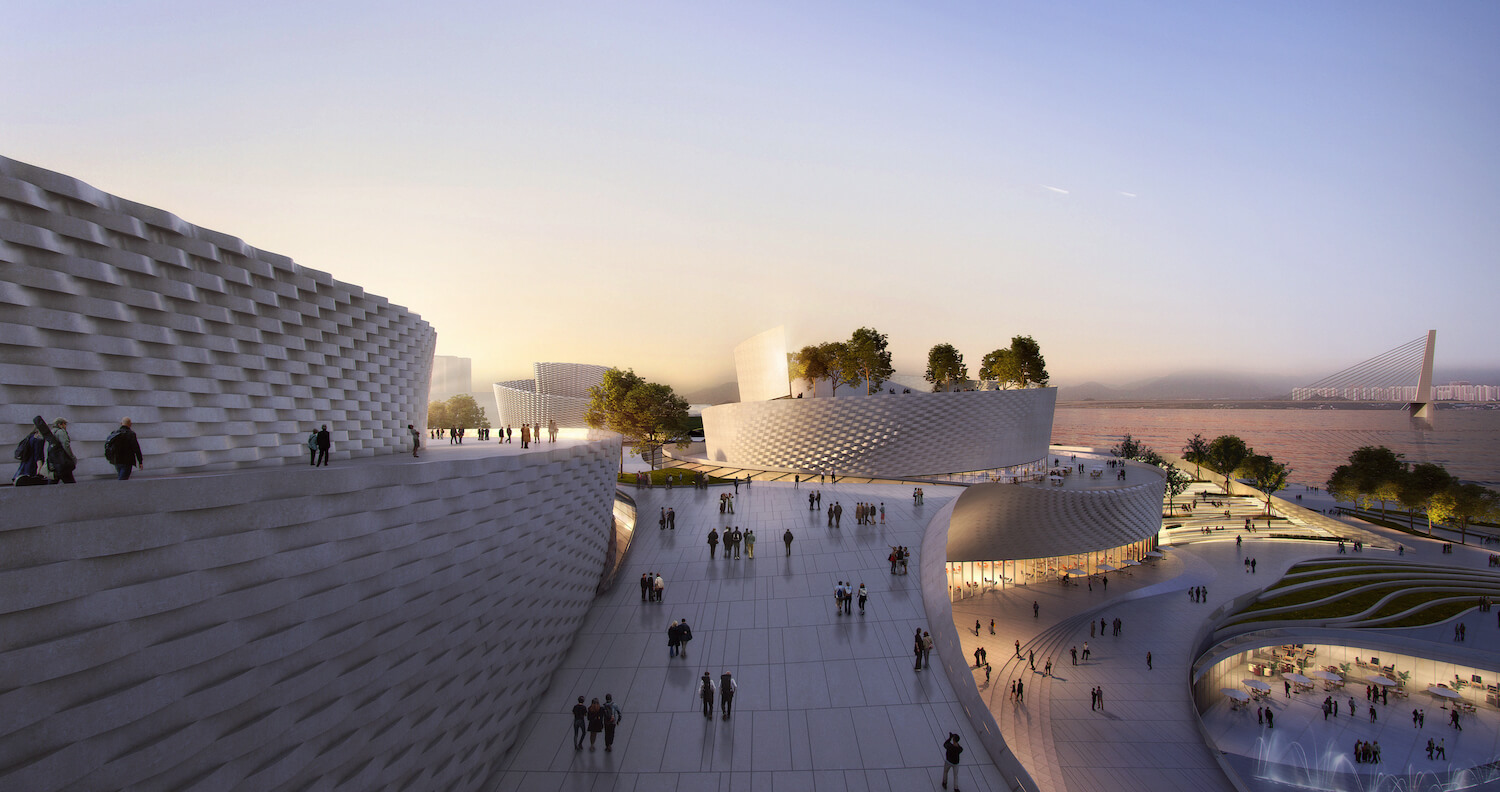 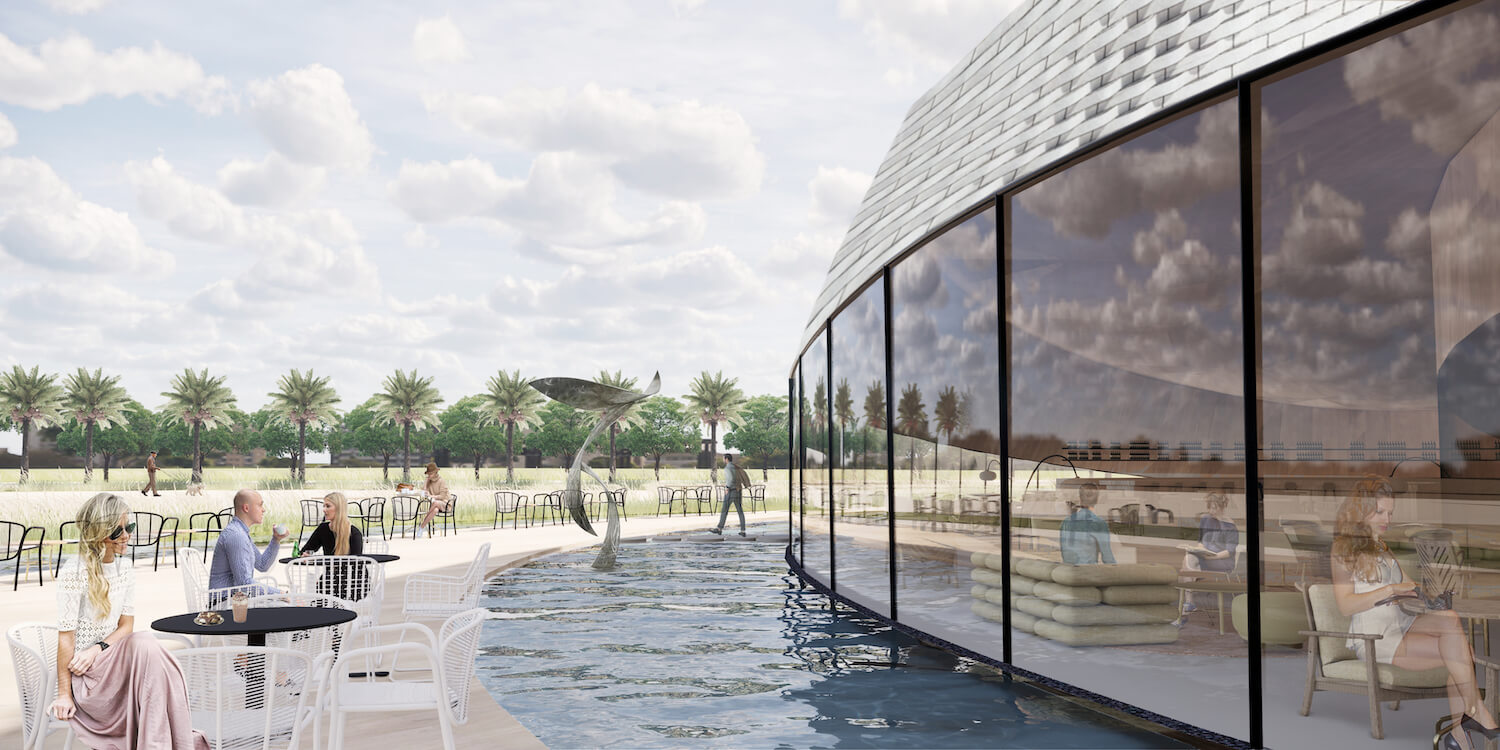 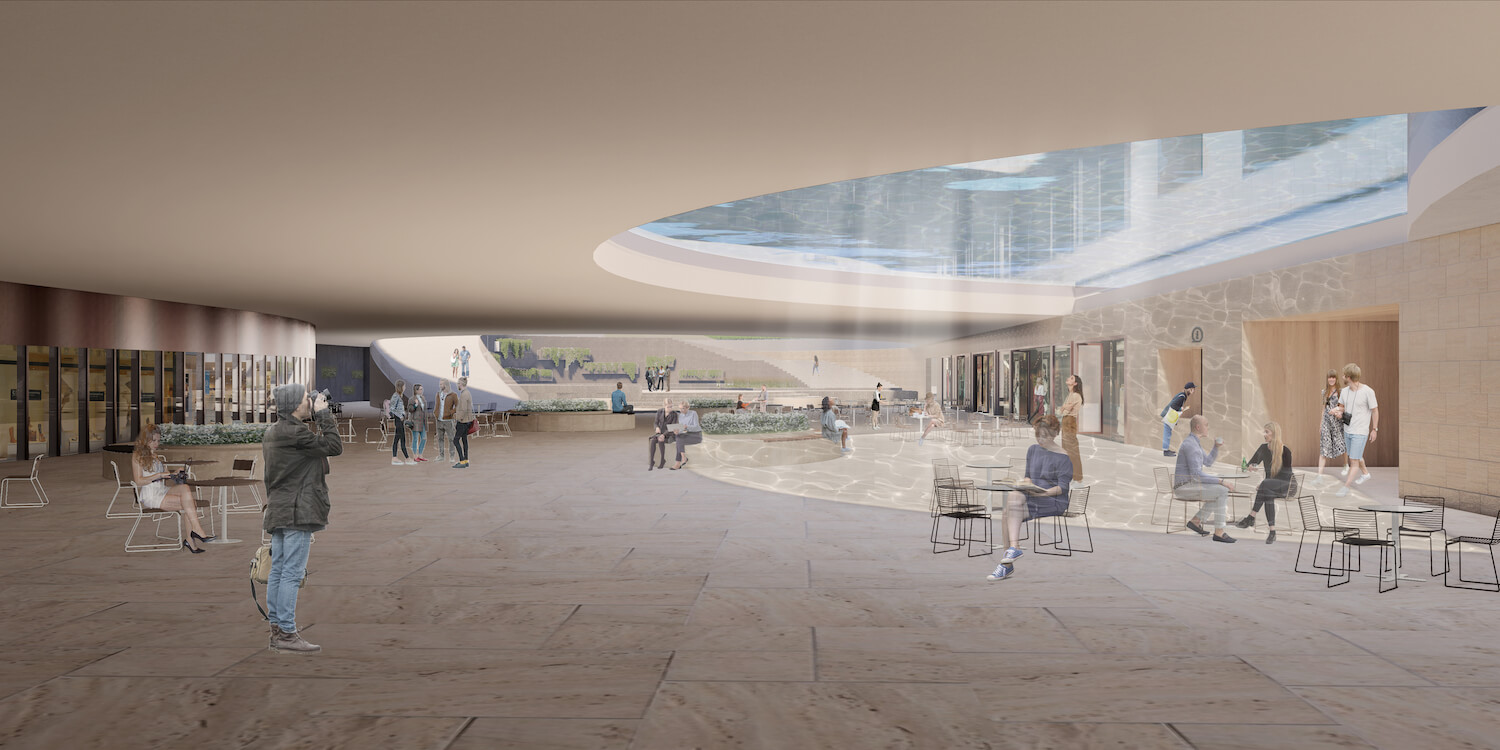 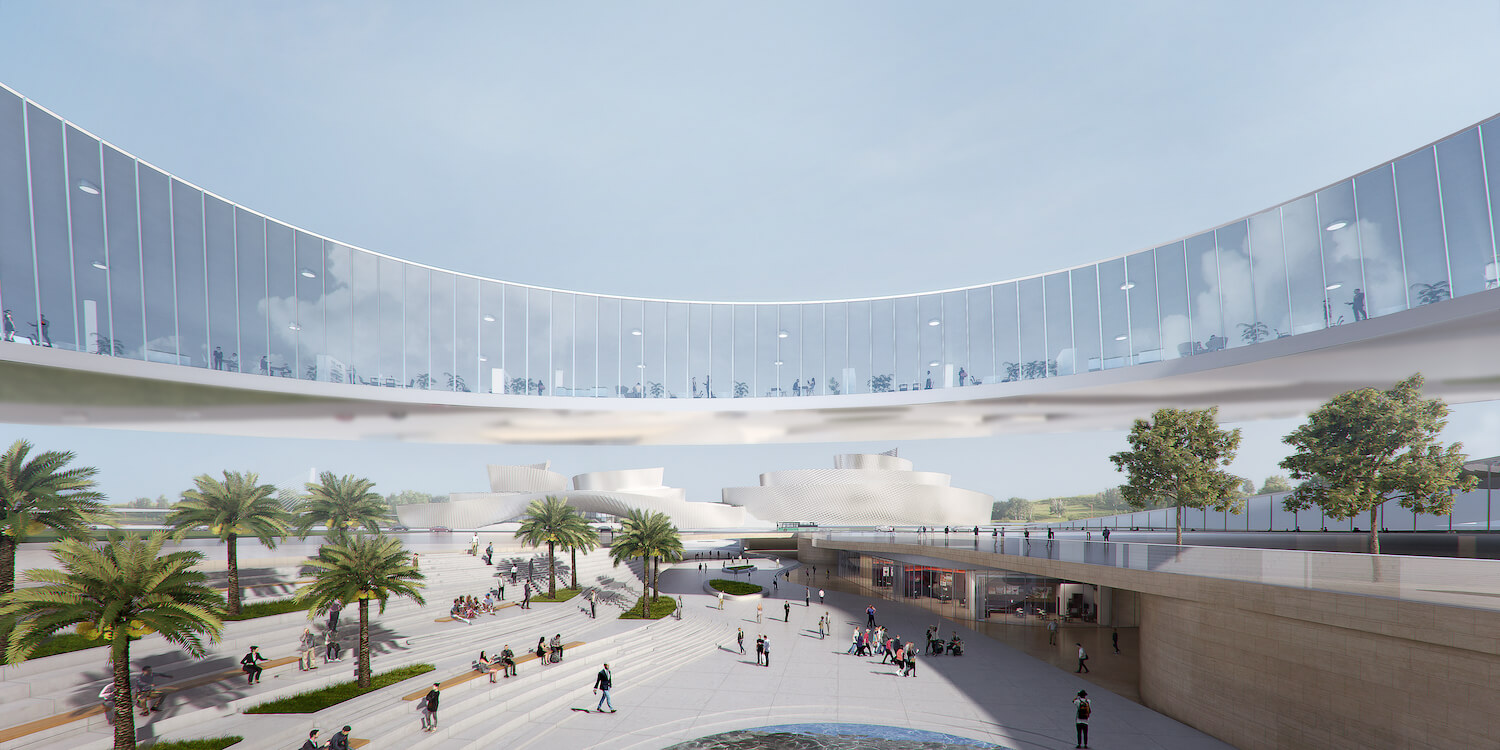 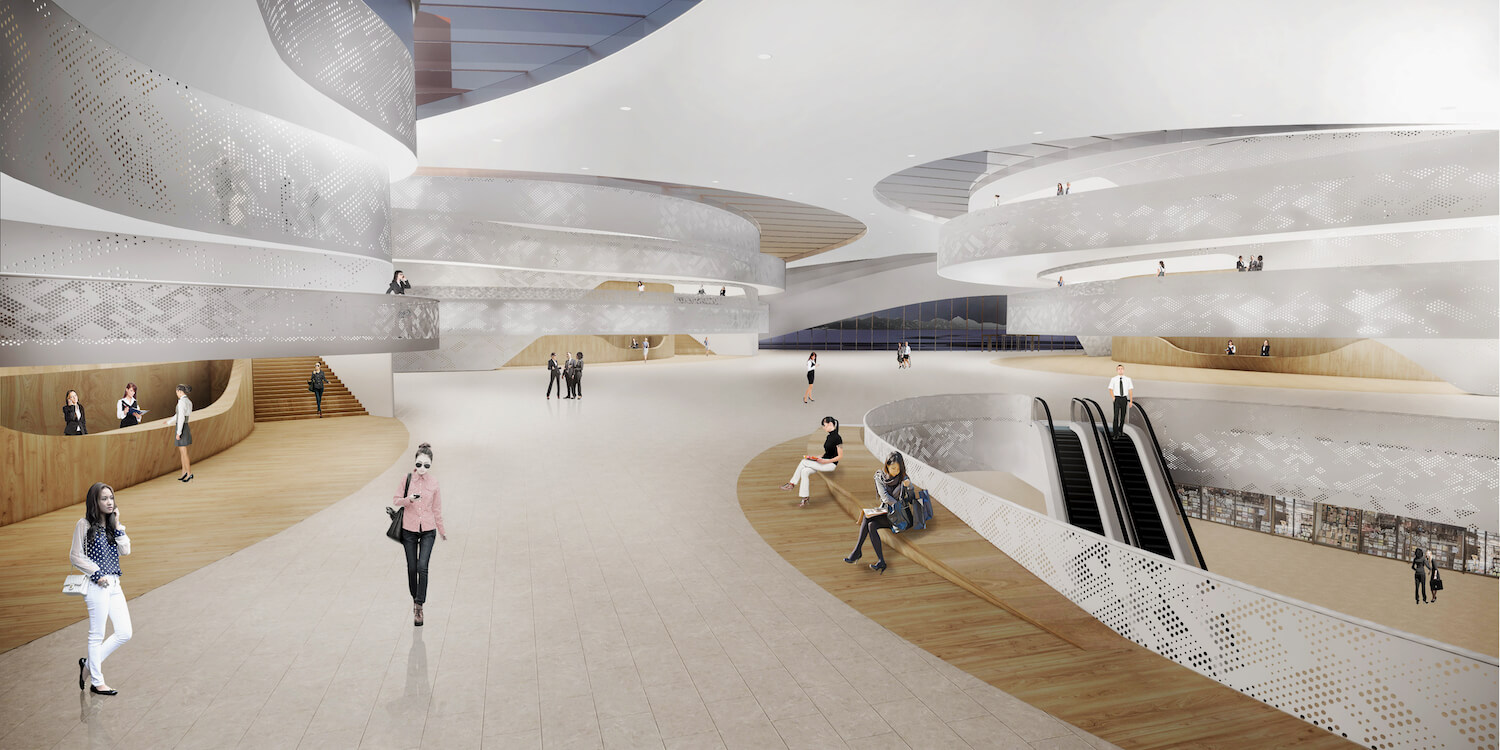 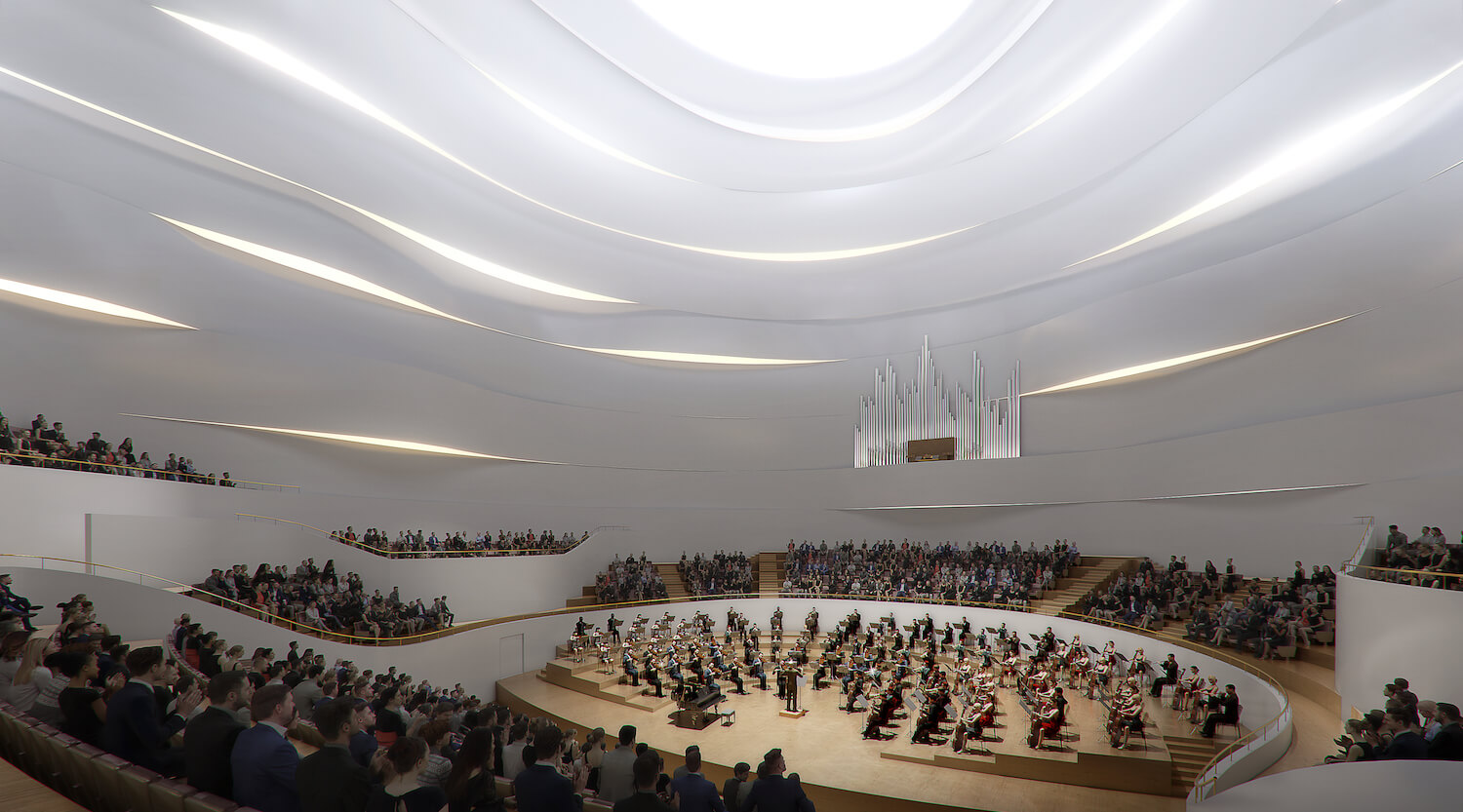 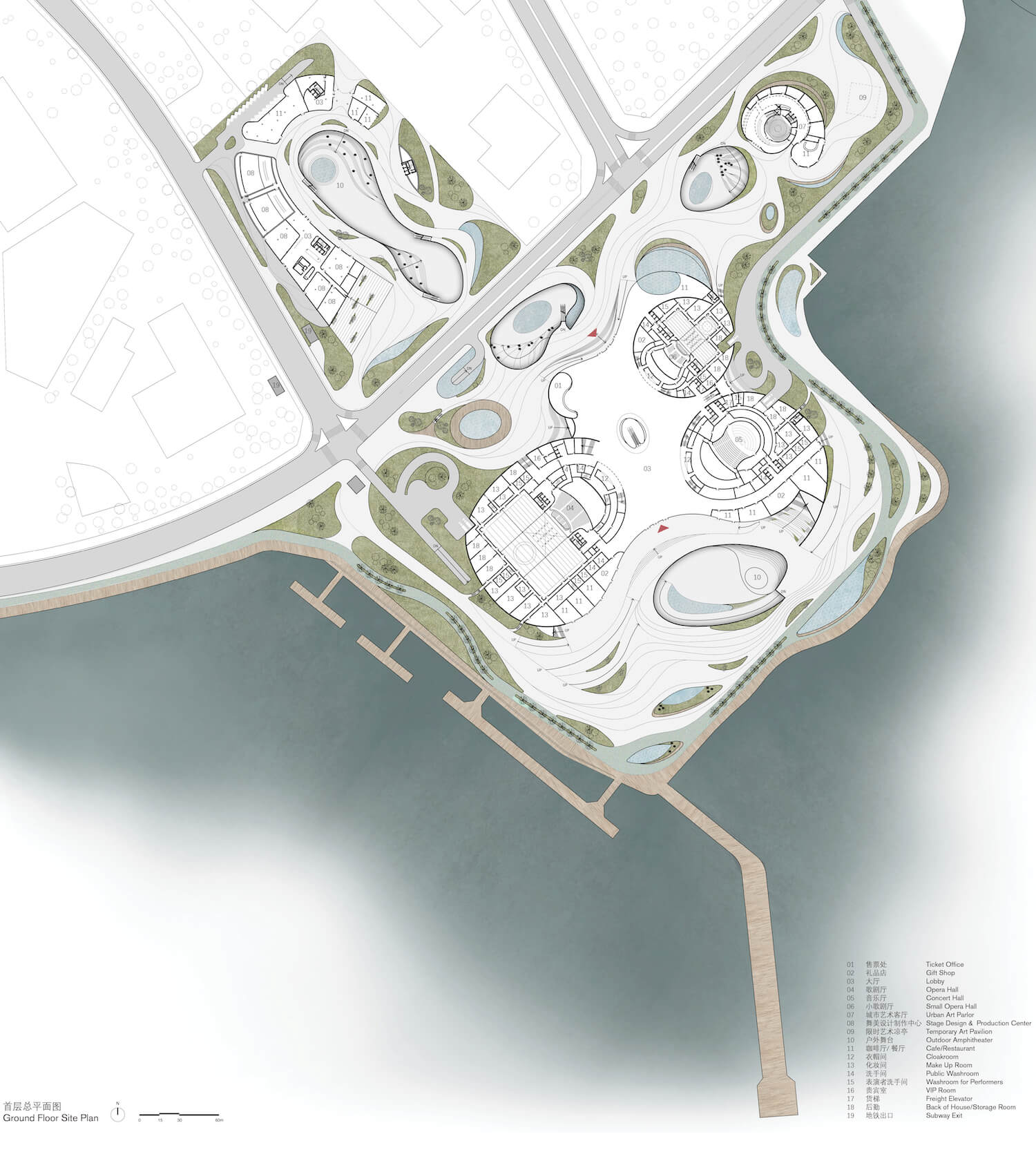 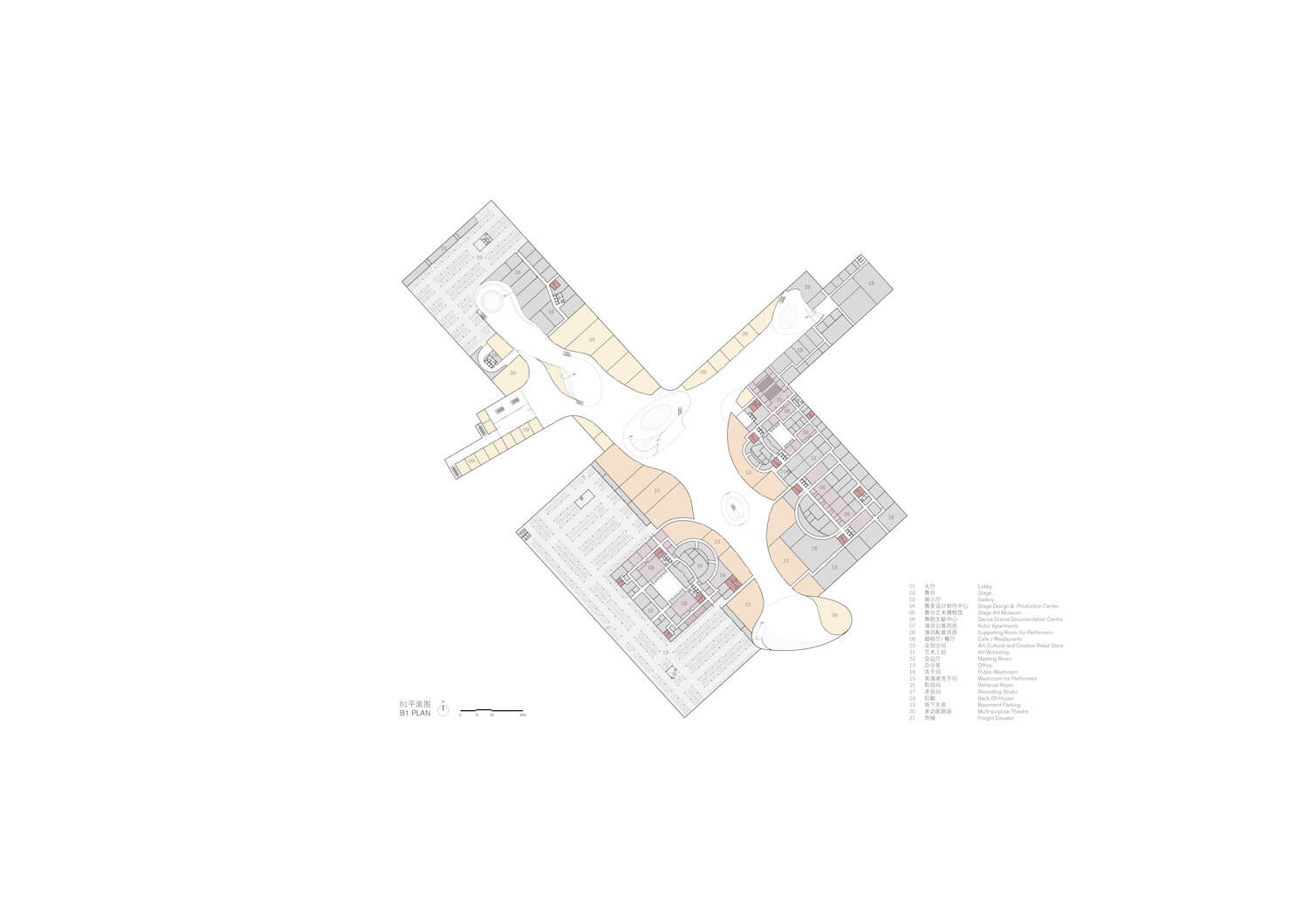 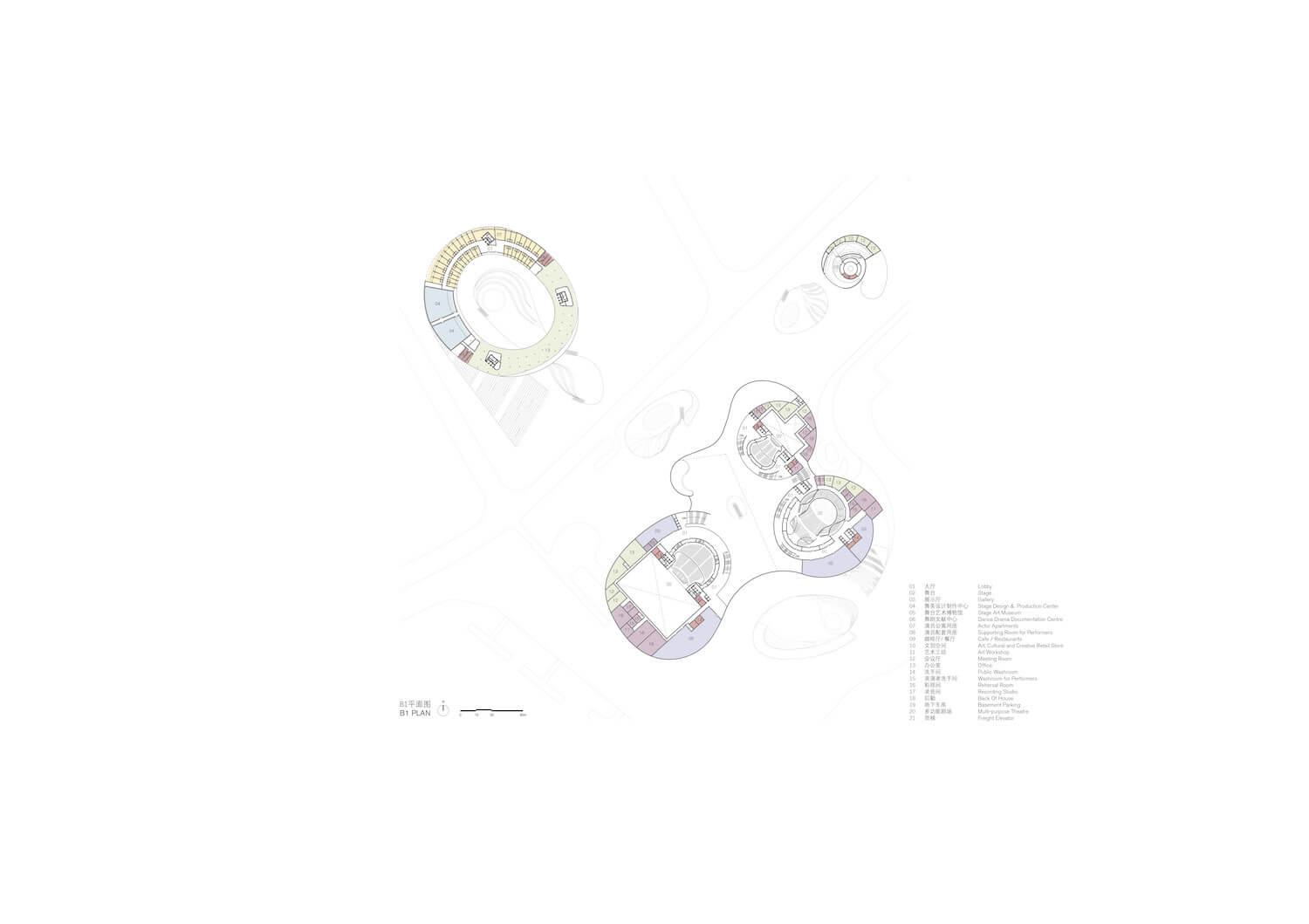 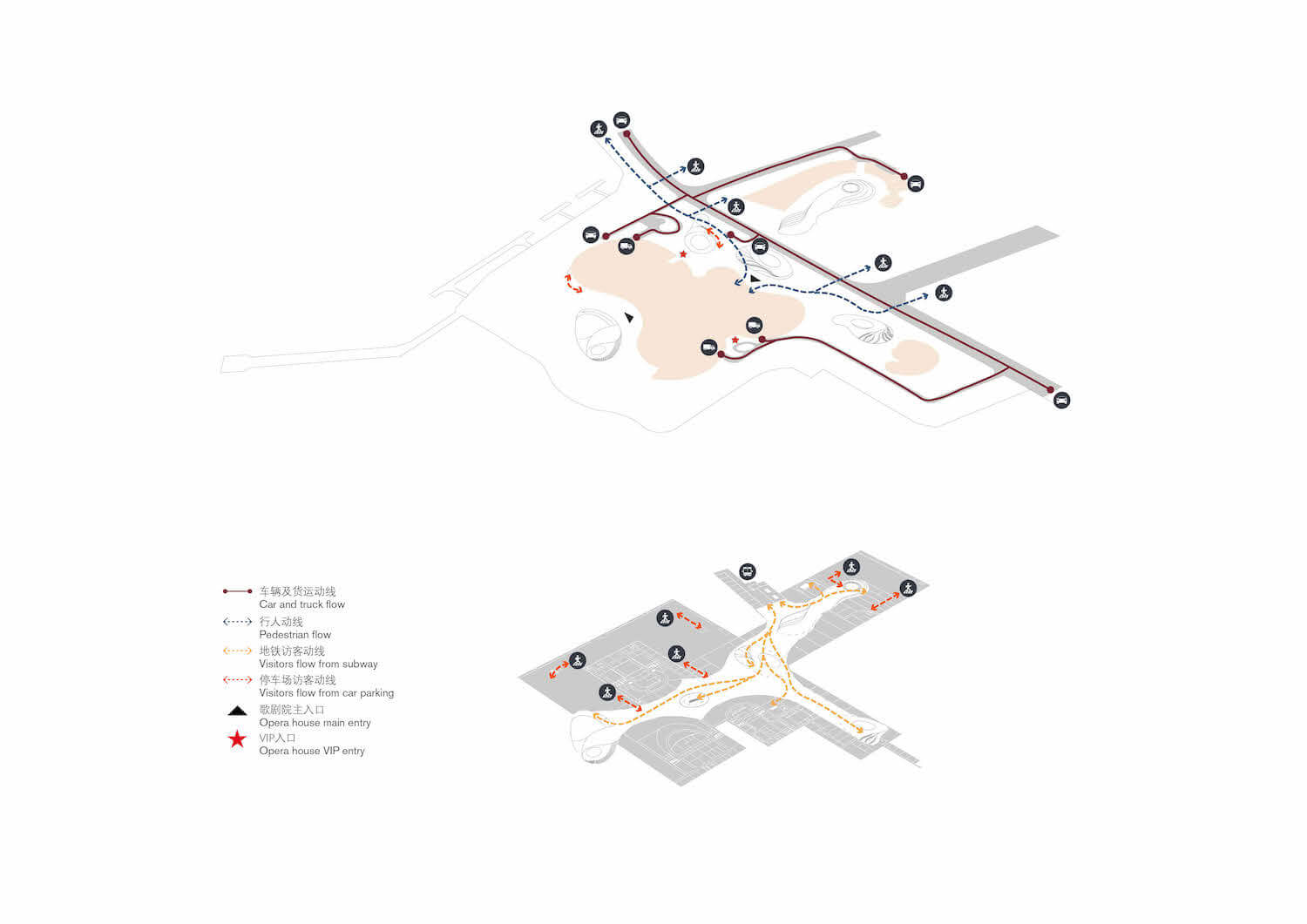 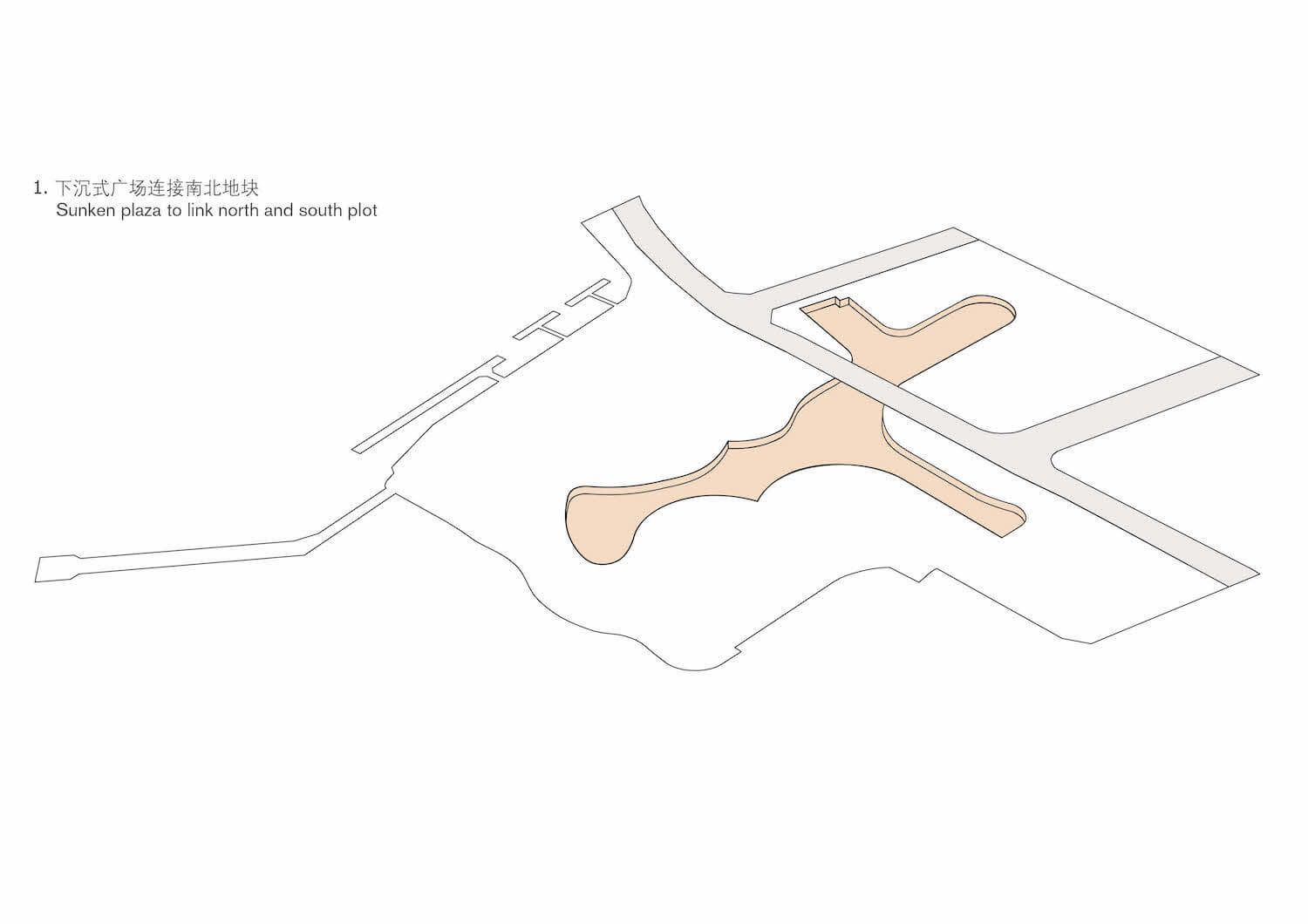 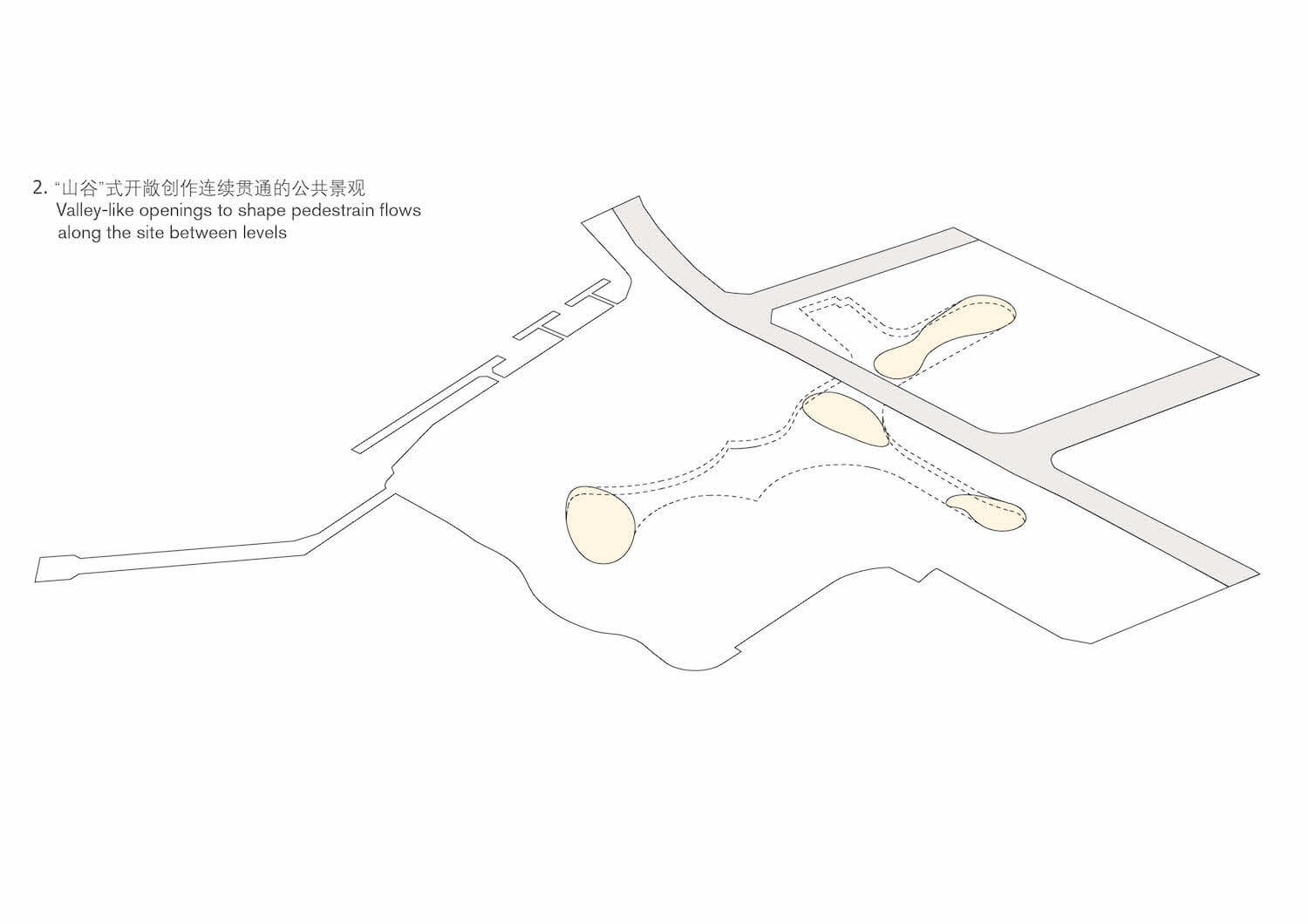 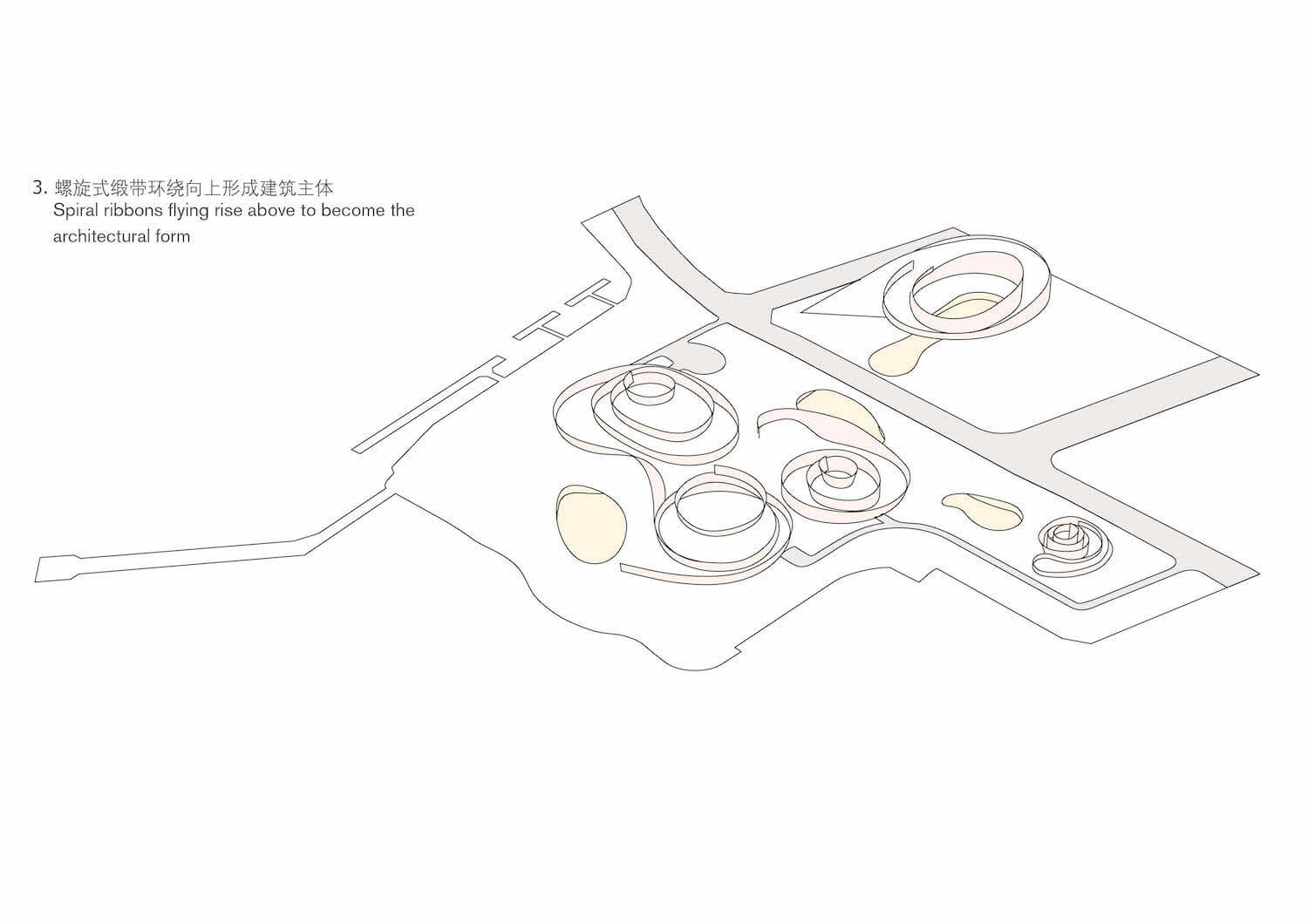 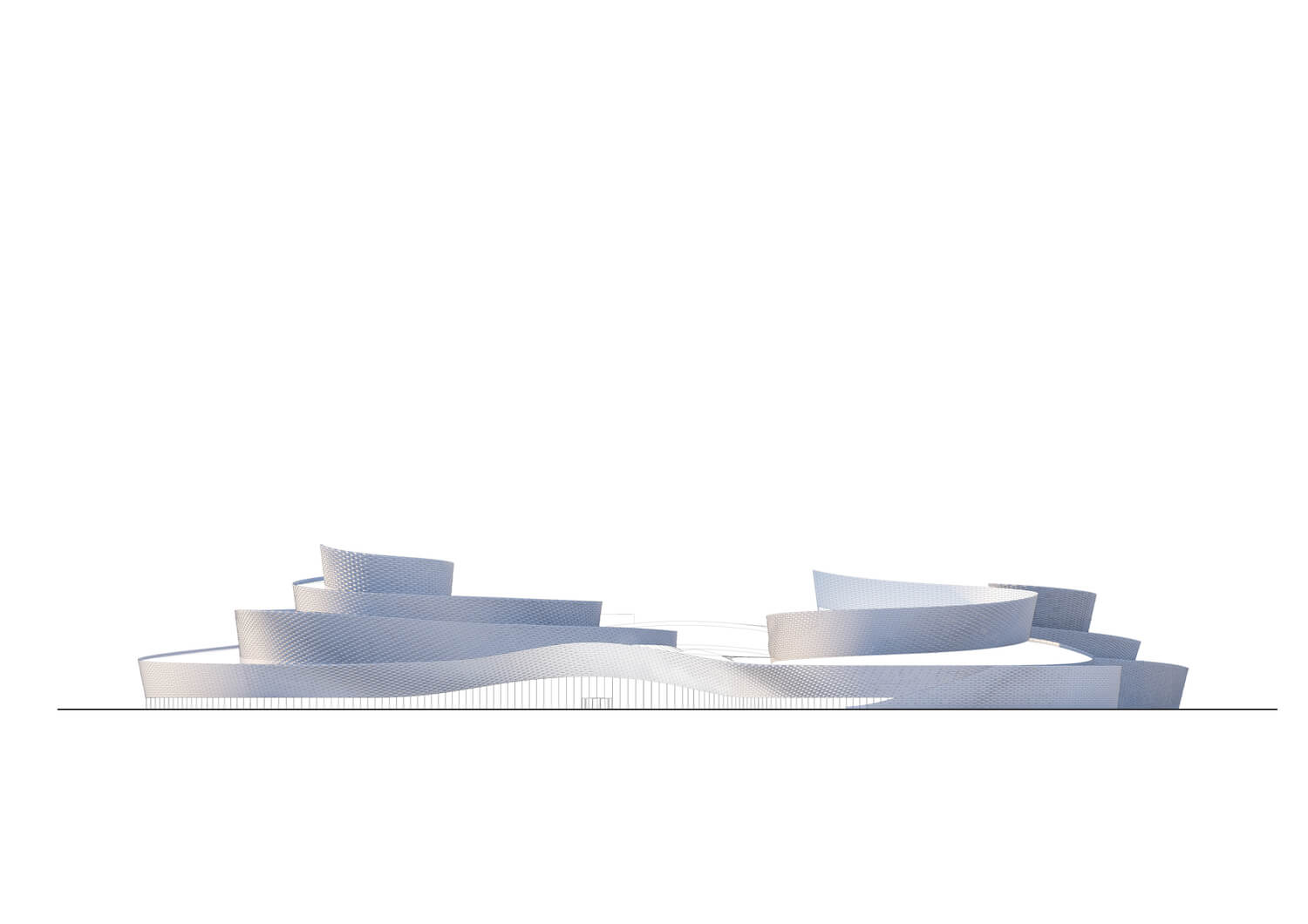 LUKSTUDIO was founded by Christina Luk in Shanghai in 2012. Our international design team combines cultural and professional expertise to challenge the status quo of the built environment and to provide meaningful design solutions.

We believe in the concept of “change is possible” and work across the boundaries of landscape, architecture, interior and product design. We have accumulated experience through completing projects in hospitality, commercial, institutional and residential realms and developed a unique strength in shaping projects with a mixed nature.

Our methodology focuses on maximizing site potentials to create human-centric experiences. Striking a delicate balance between art and functionality, refining each concept with materiality and lighting, we intend to create maximum effect with minimum intervention.

LUKSTUDIO has earned many accolades including the A&D Trophy Award, Architizer A+ Awards, Design for Asia Awards, Frame Awards, Hospitality Design Awards, WIN Awards and recognized by both Asian and international platforms. Our projects have been featured across professional media including Archdaily, Archiposition, Designboom, Dezeen, Domus, Gooood, etc. 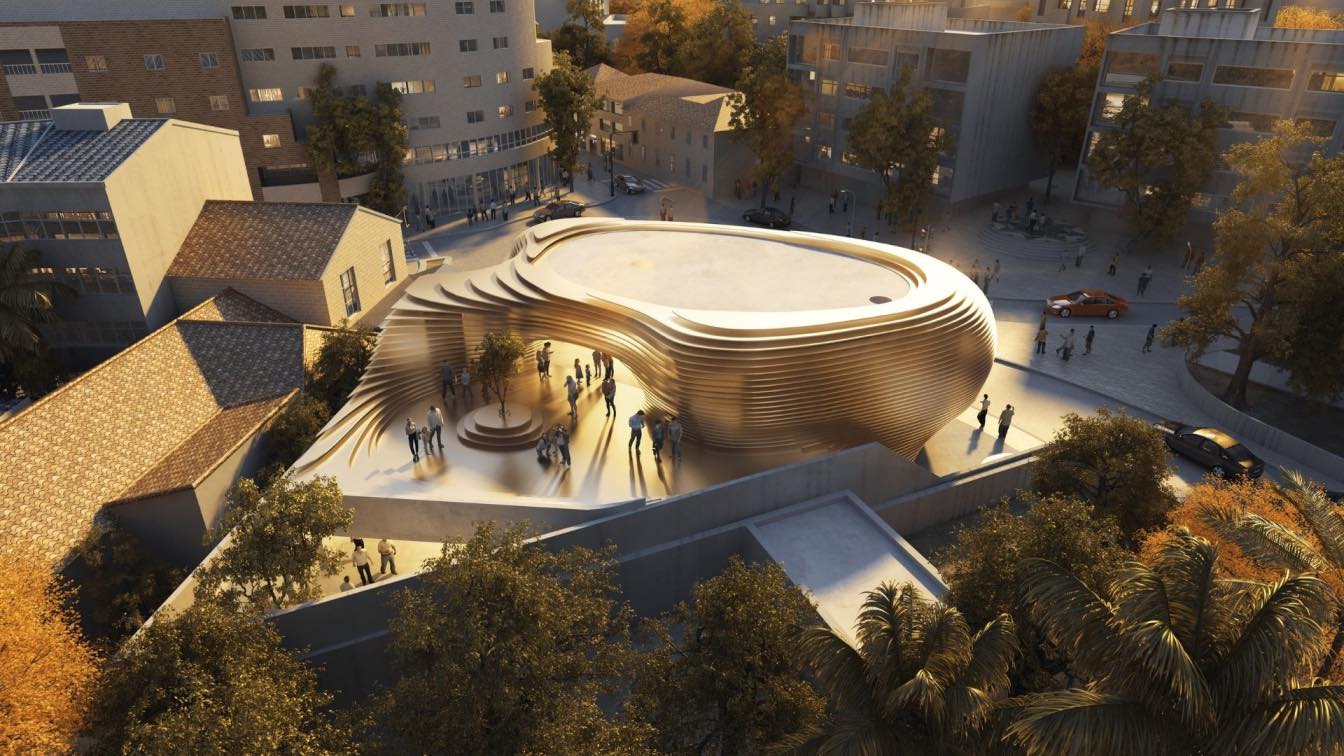 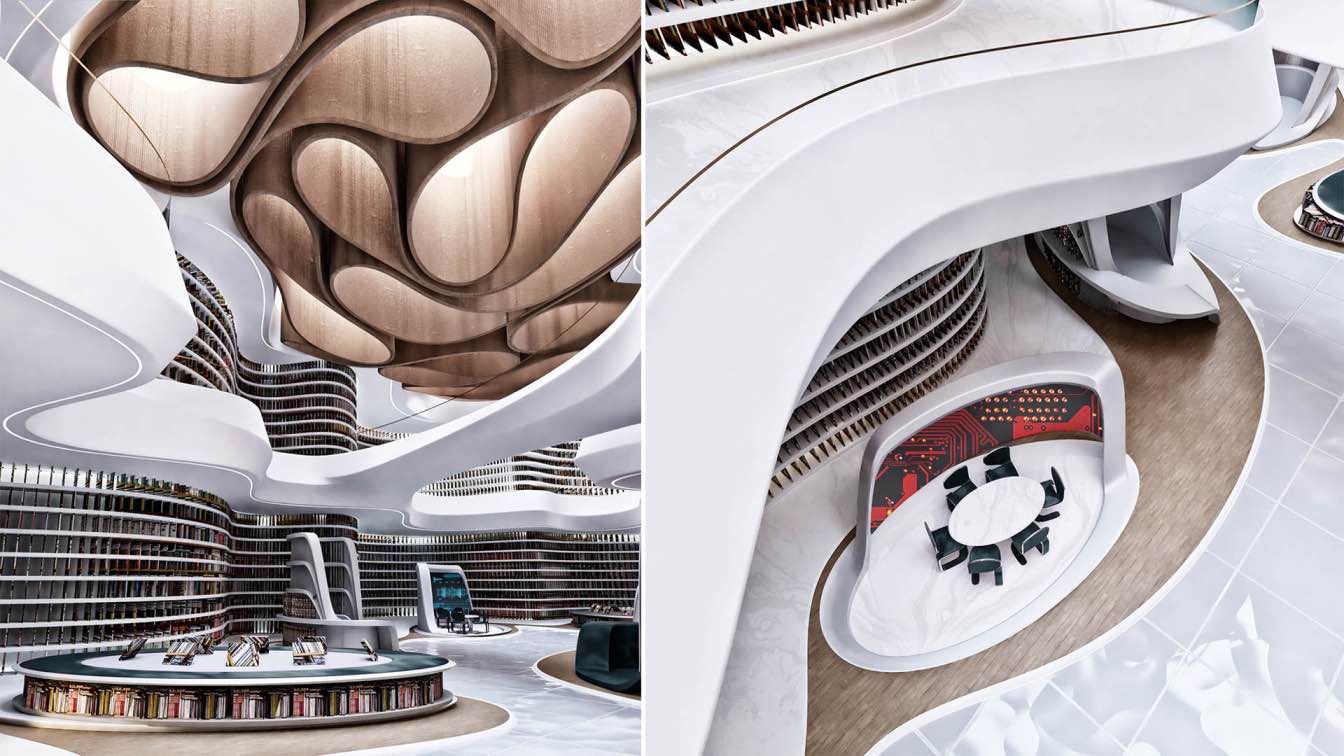 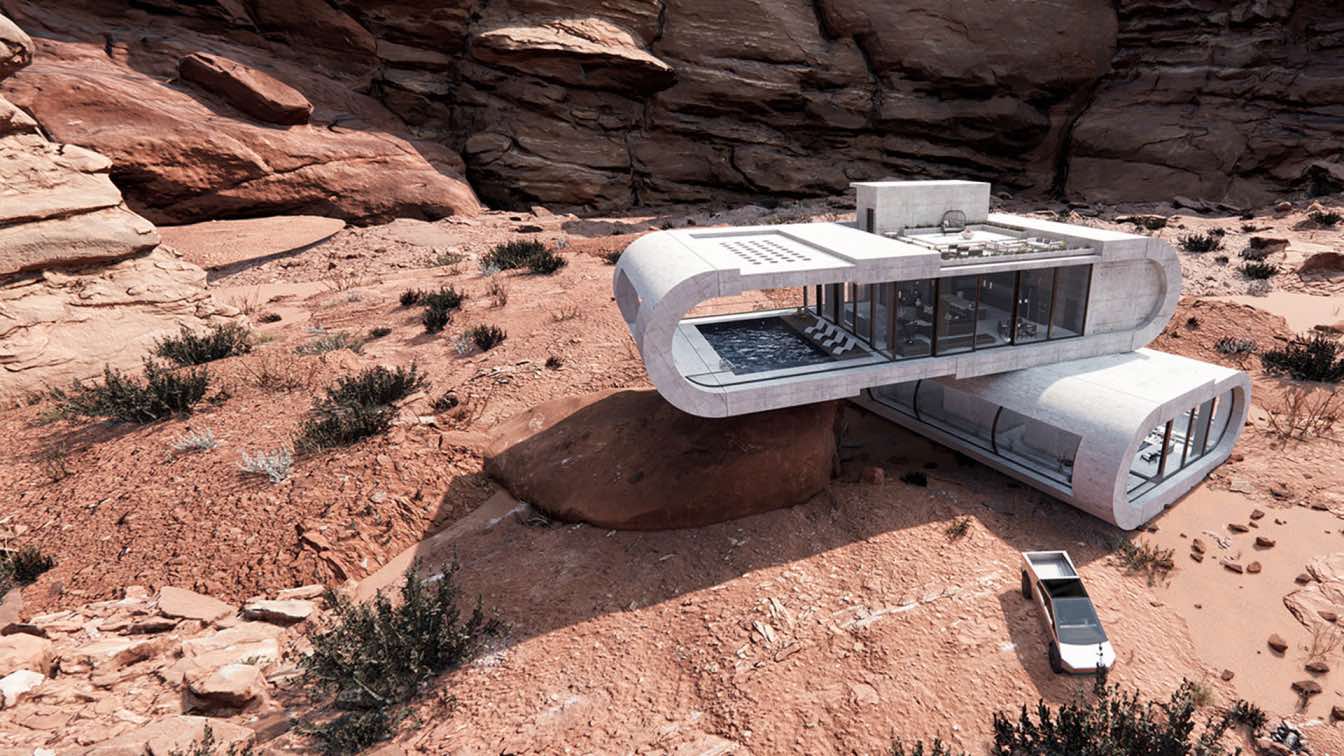 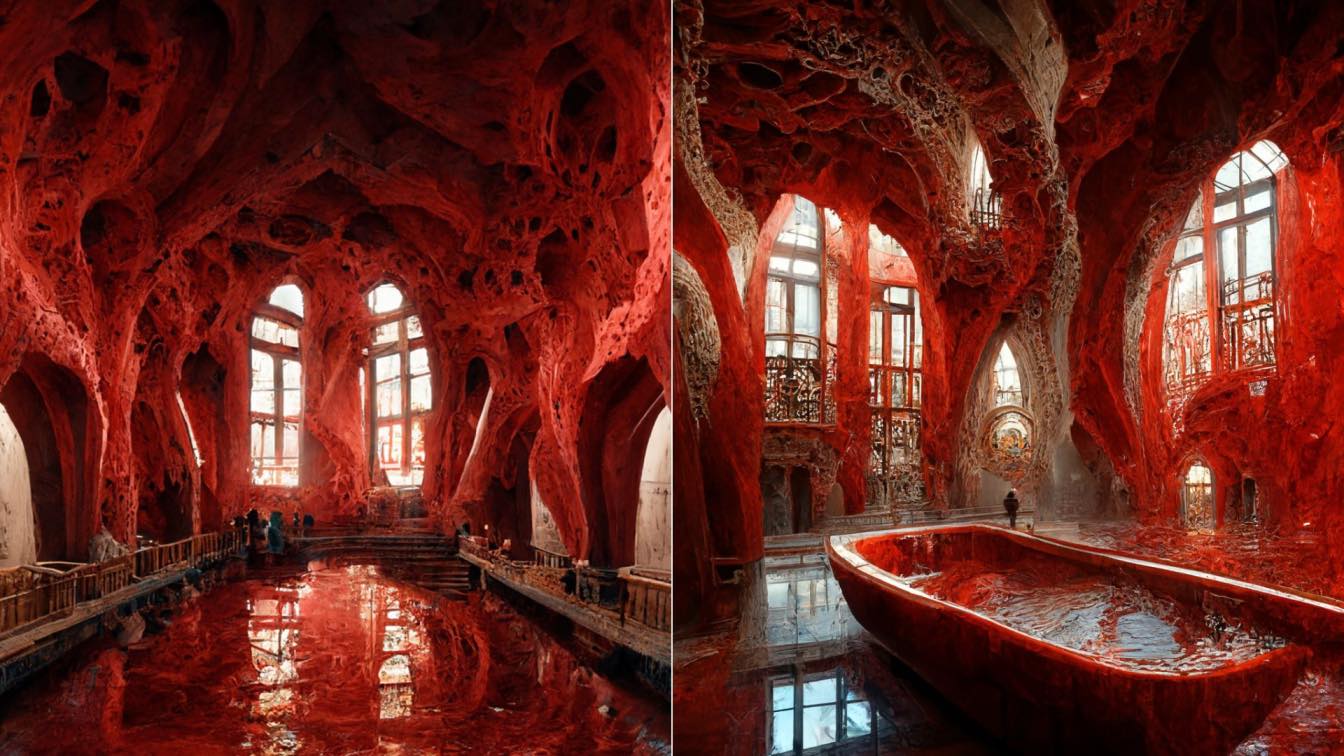 Architecture of Blood by Kevin Abanto