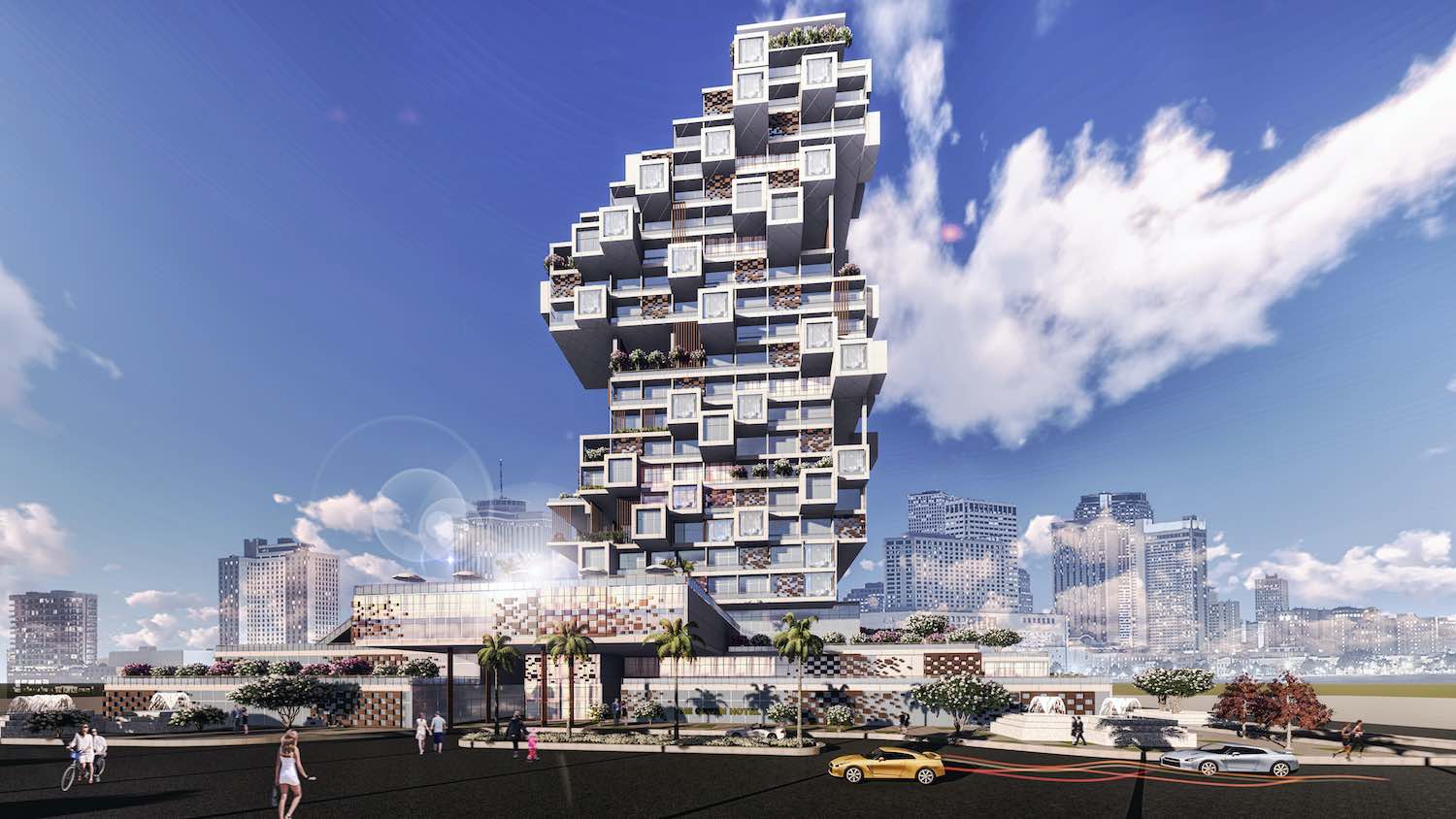 The design is based on finding solutions using simple geometric shapes, creating spaces for different activities with open spaces for interaction and communication with a pleasant view. The hotel building in Maspero in the middle of Cairo showcases the story of urban renewal and of the evolution of the city’s architecture. As part of the city plan, and it represents as a contemporary landmark that visually and physically responds to the surrounding urban context. 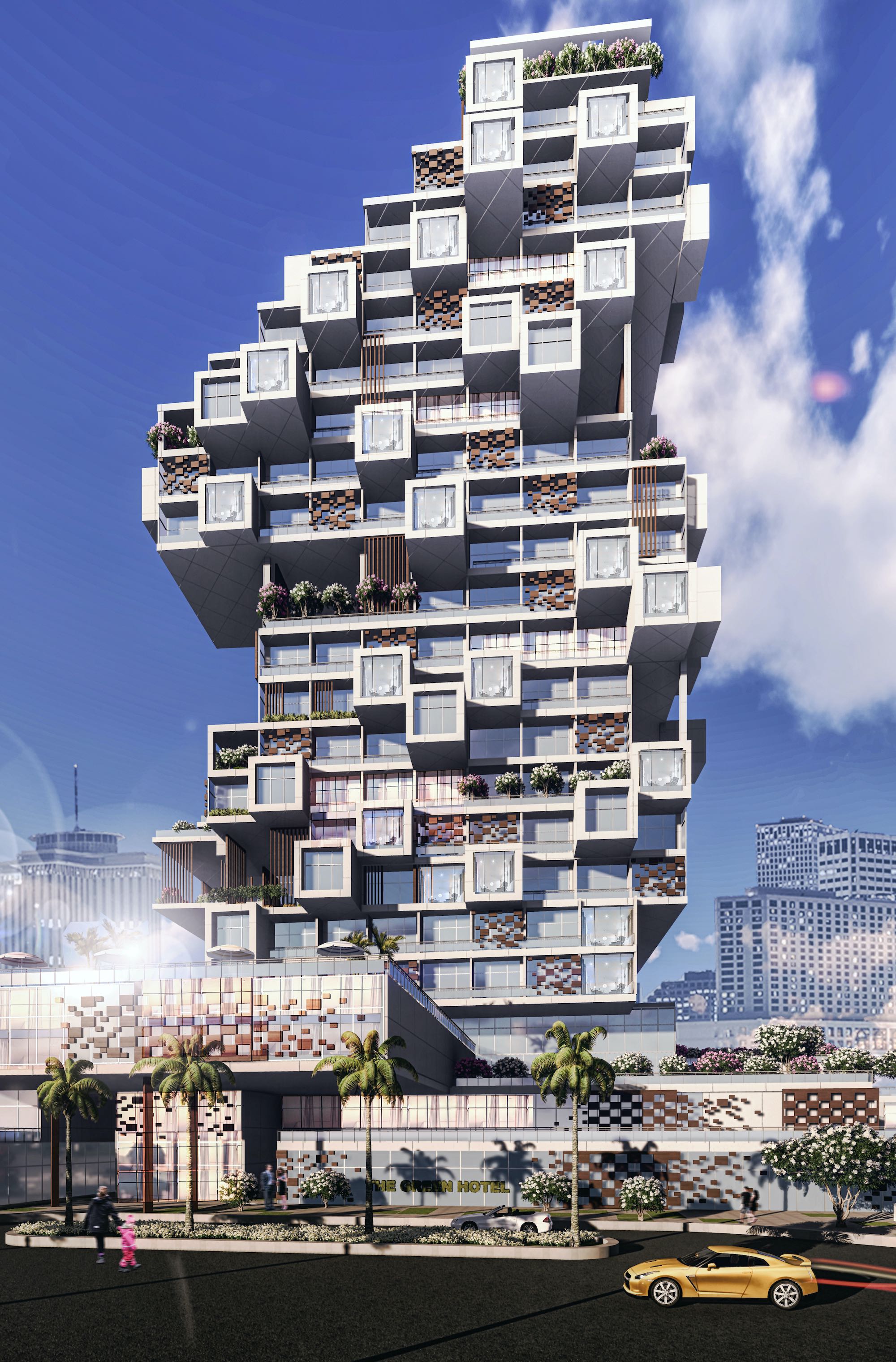 In designing the facade, Often, towers are surfaced with anonymous curtain walls. It was a decision that the building’s design will be an attempt to relate to the architectural tradition of the area and to the low residential buildings of the city’s center. We surfaced the facade with modular system of white cement and designed windows that hint at the internal functions concealed within them. 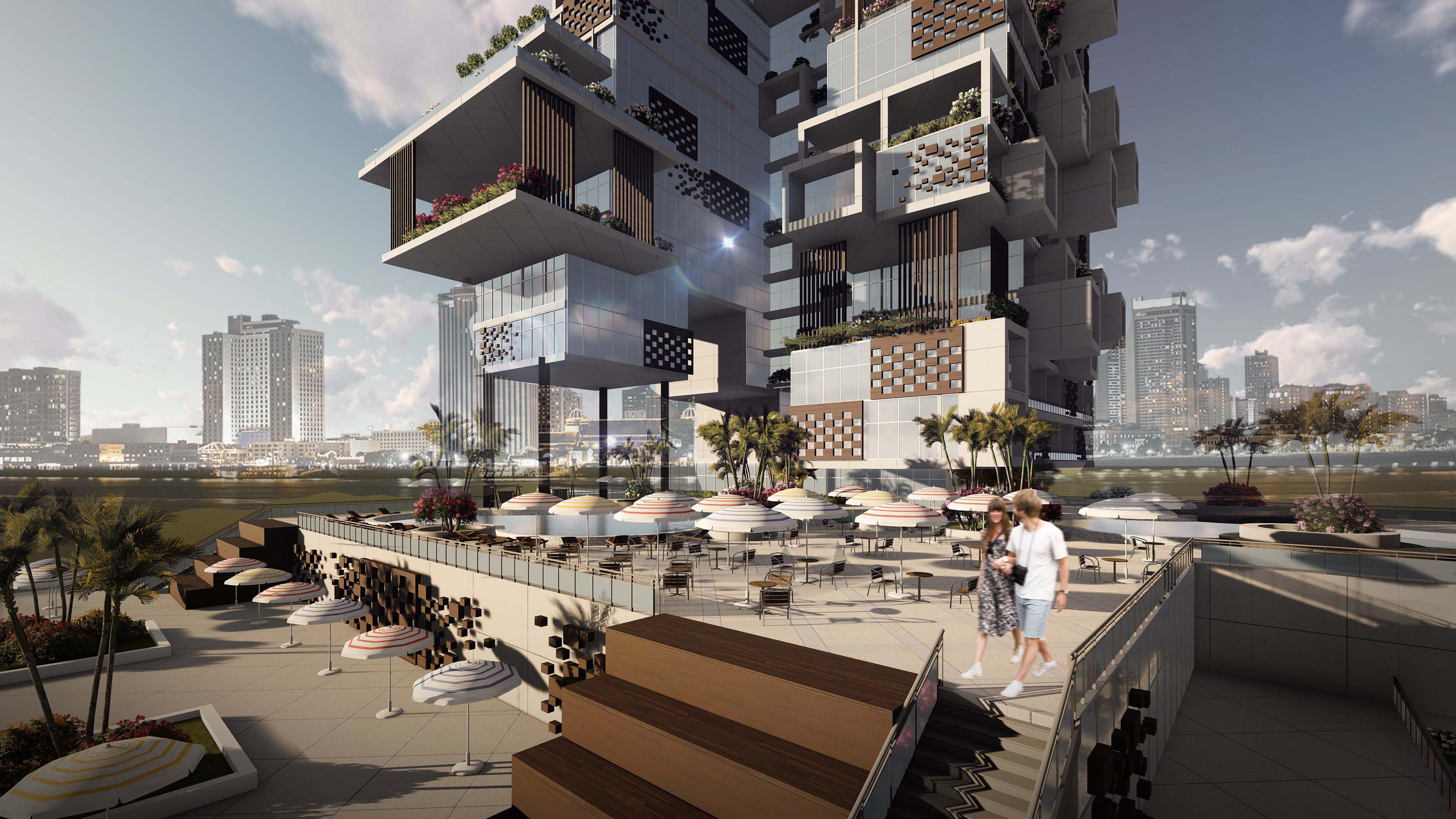 it had to consider A vertical and horizontal balance, created by the window arrangement visually transforms the facade, with the stepping of the form which offers views on the Nile river from all hotel rooms. 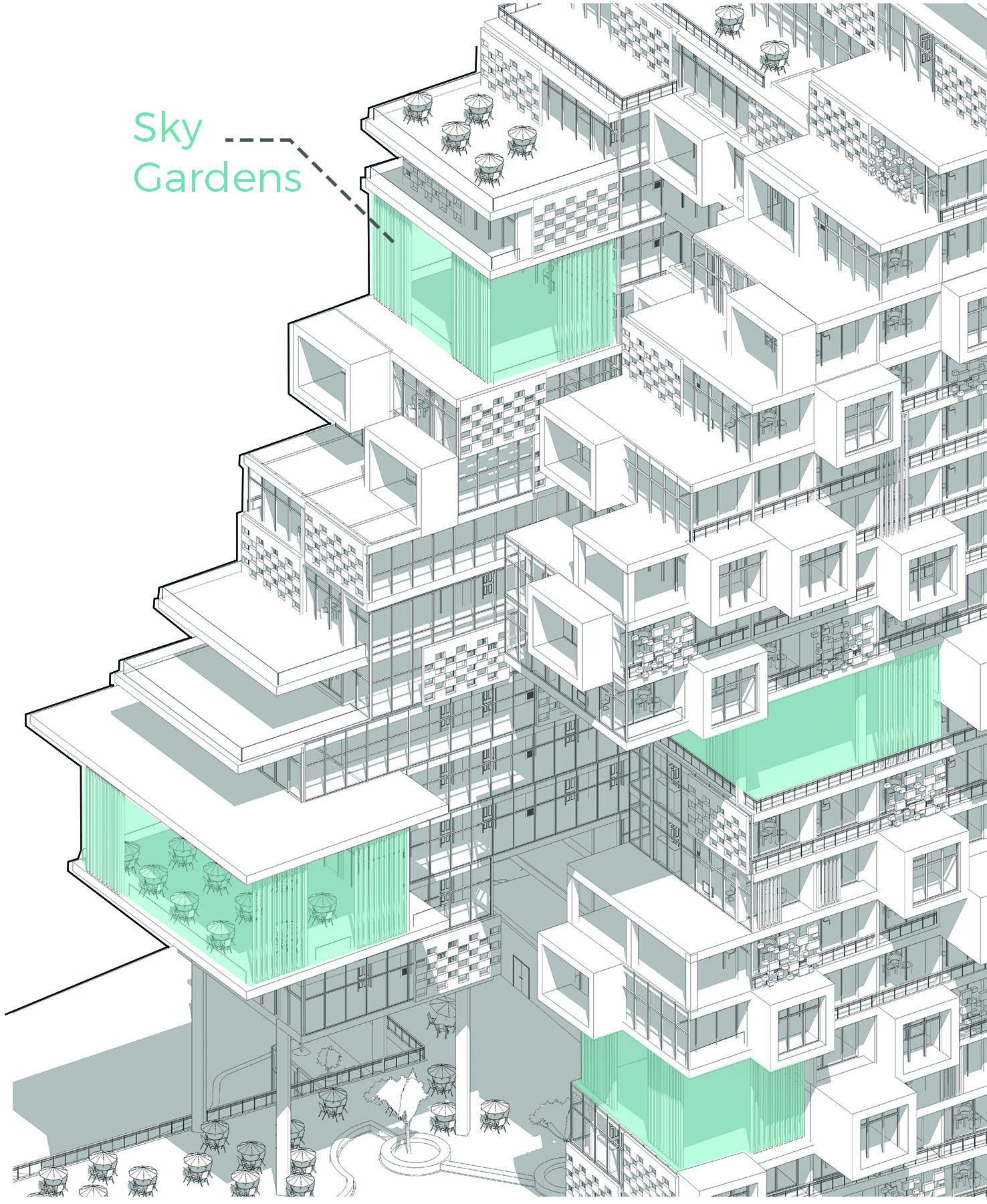 The building features an outdoor open pool area that offers a quiet, protected space as an outdoor point to the hotel. It connects the building with the surrounding context, also allow people to see into the building, invoking a sense of visual accessibility. pedestrian circulation through the outdoor and the sky gardens evoke a sense of wander and exploration, and the facade brings in natural light, air and ventilation. 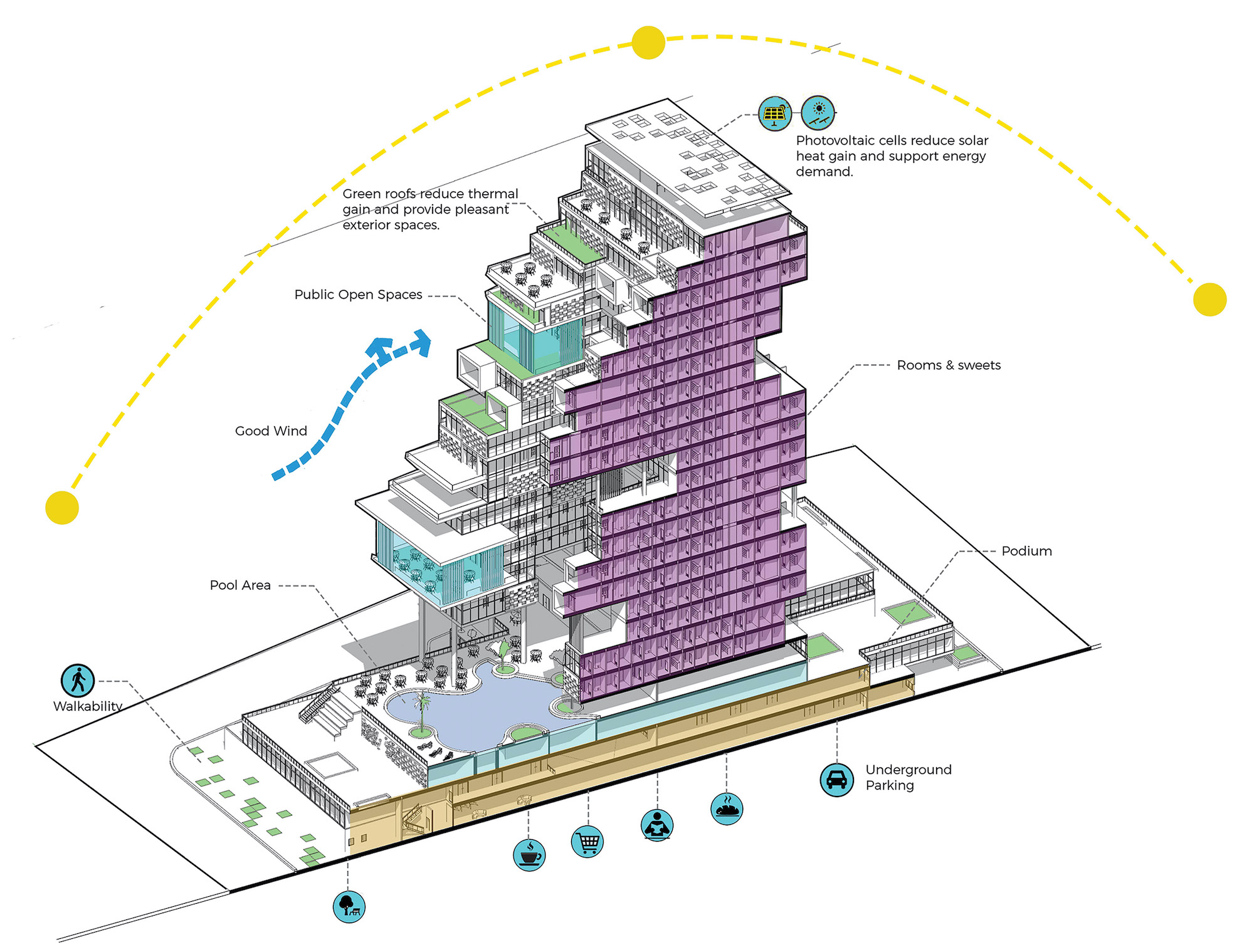 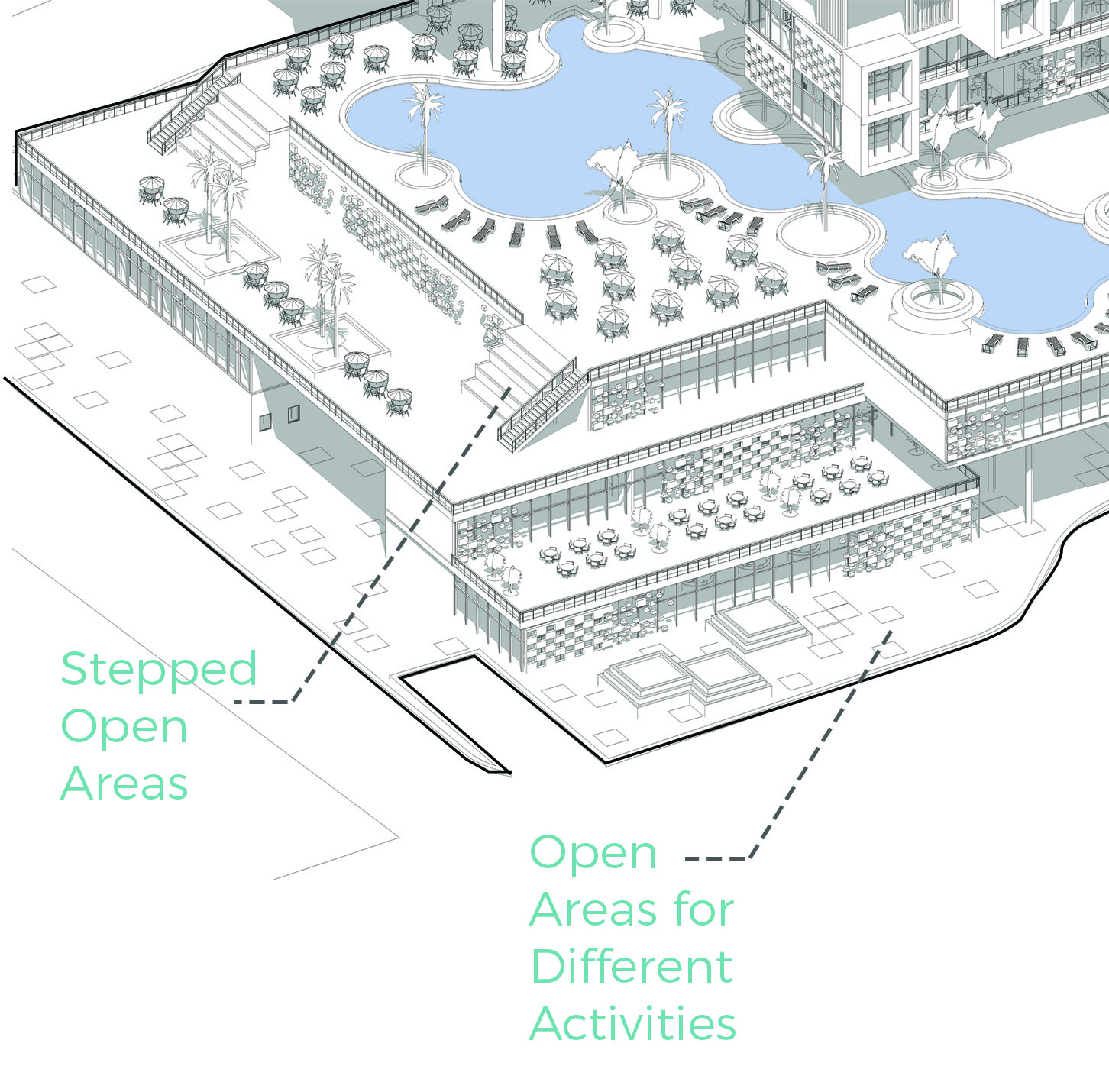 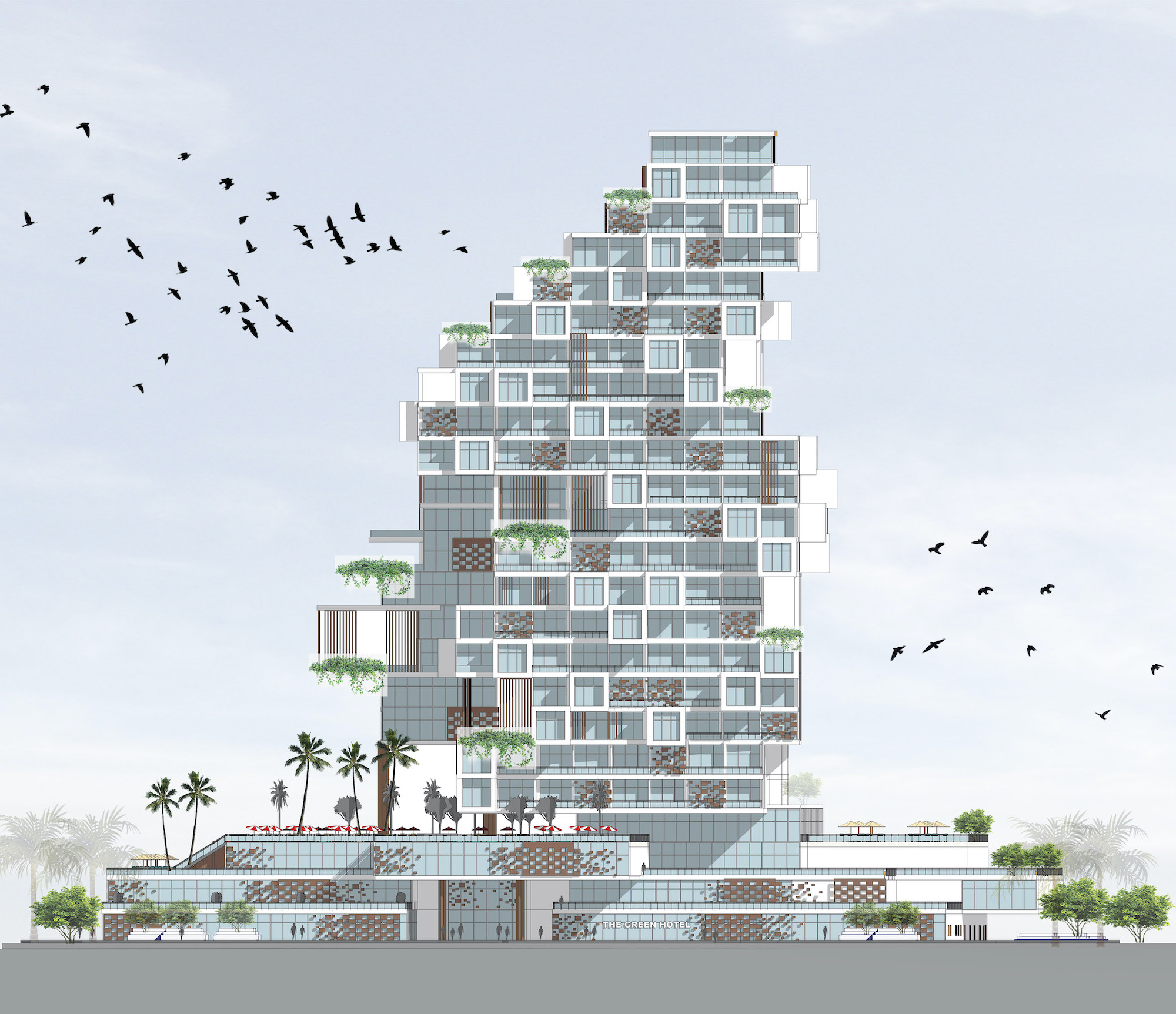 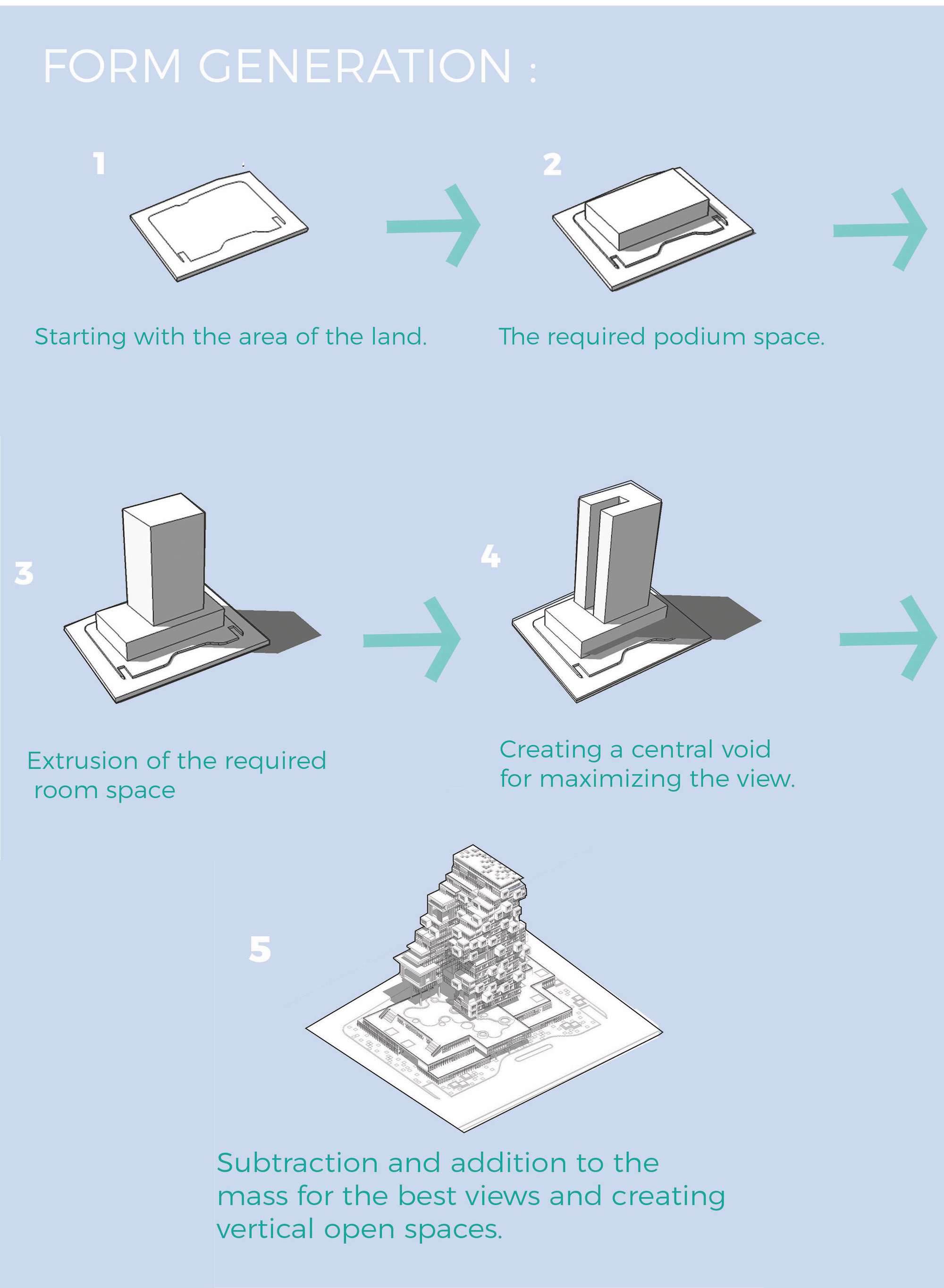 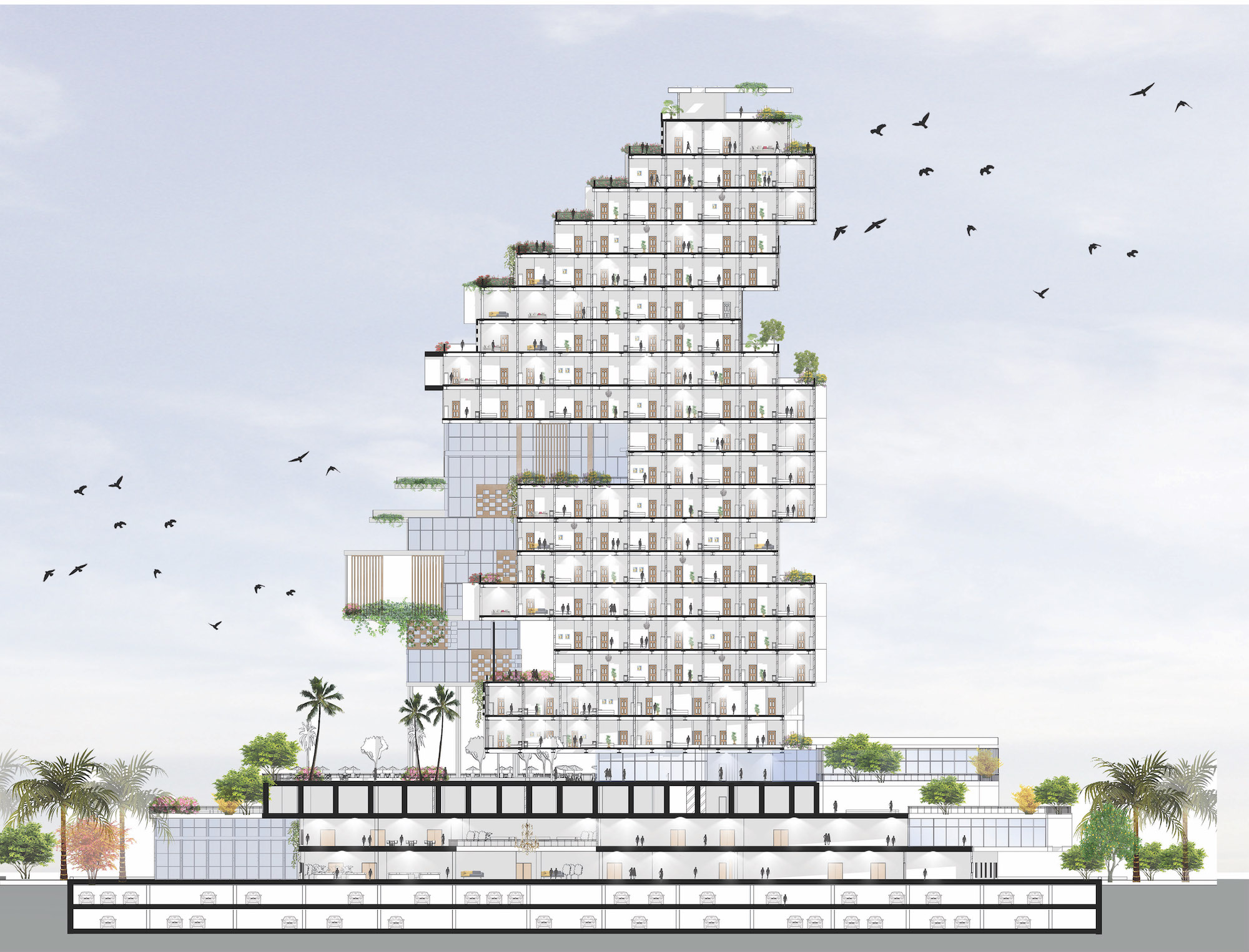 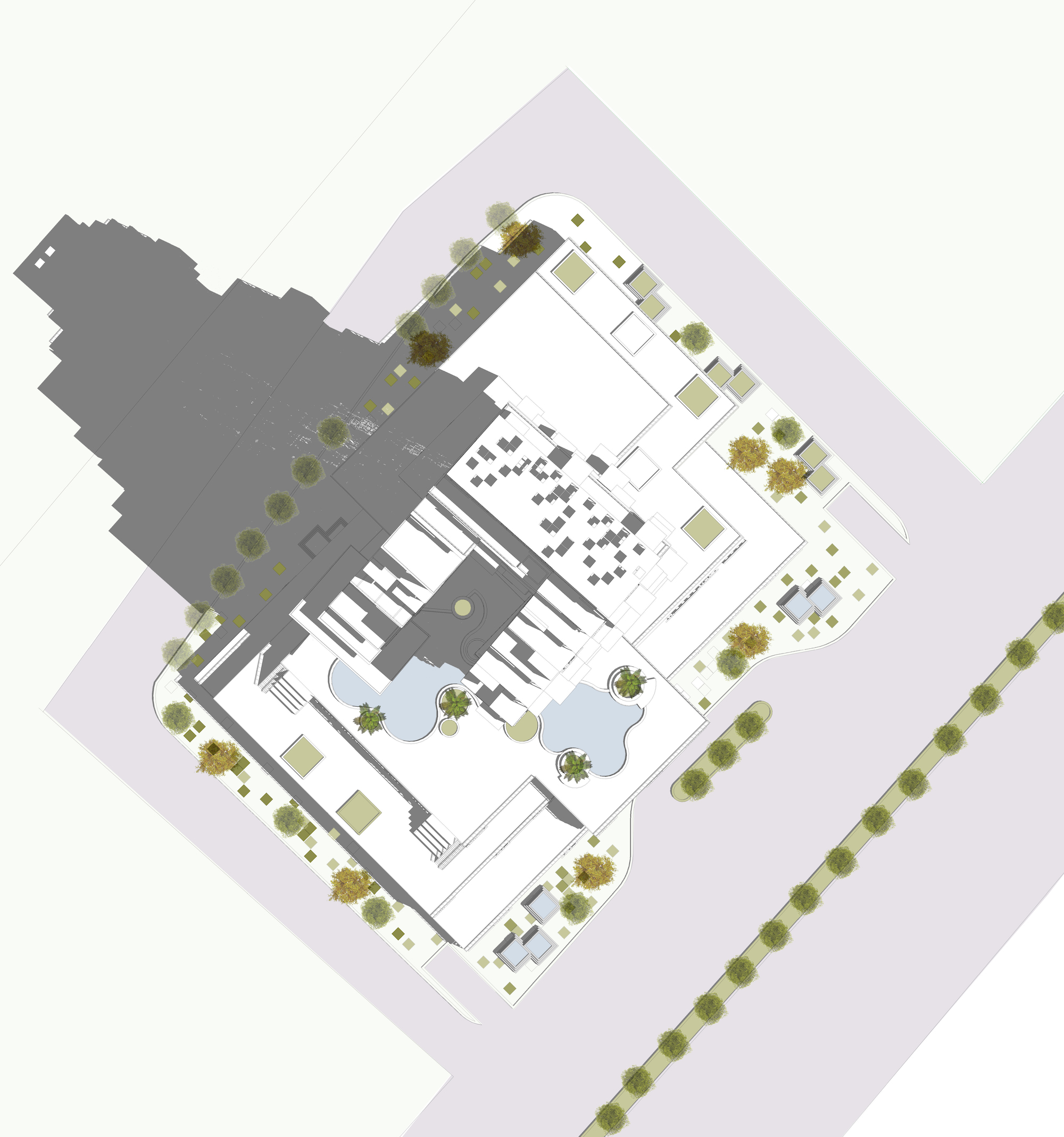 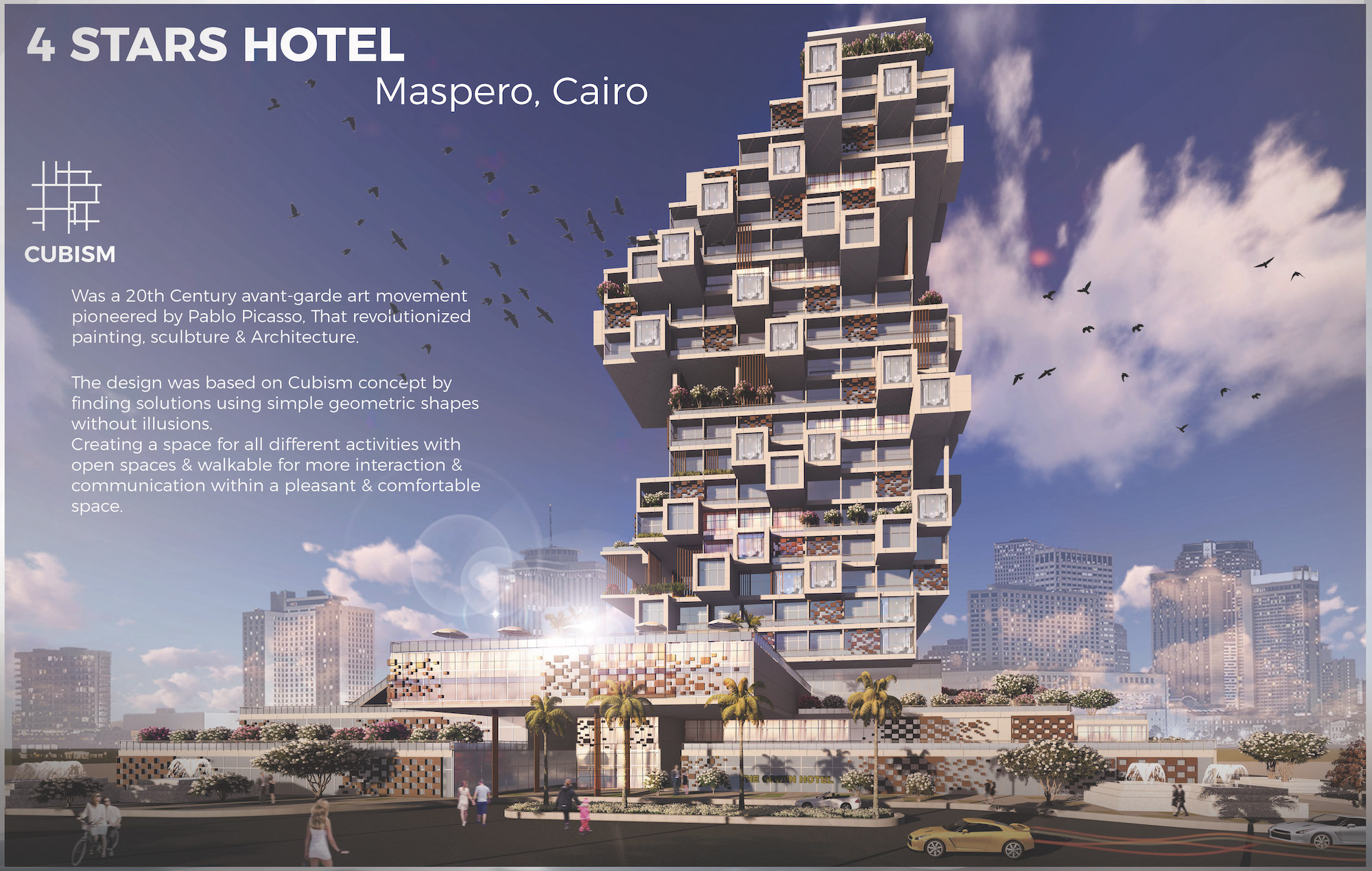 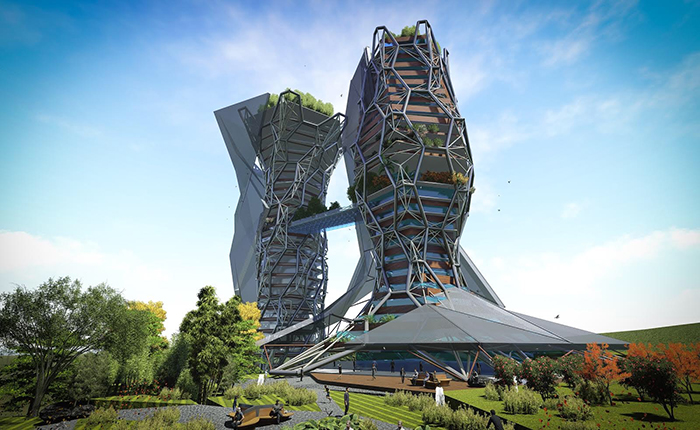 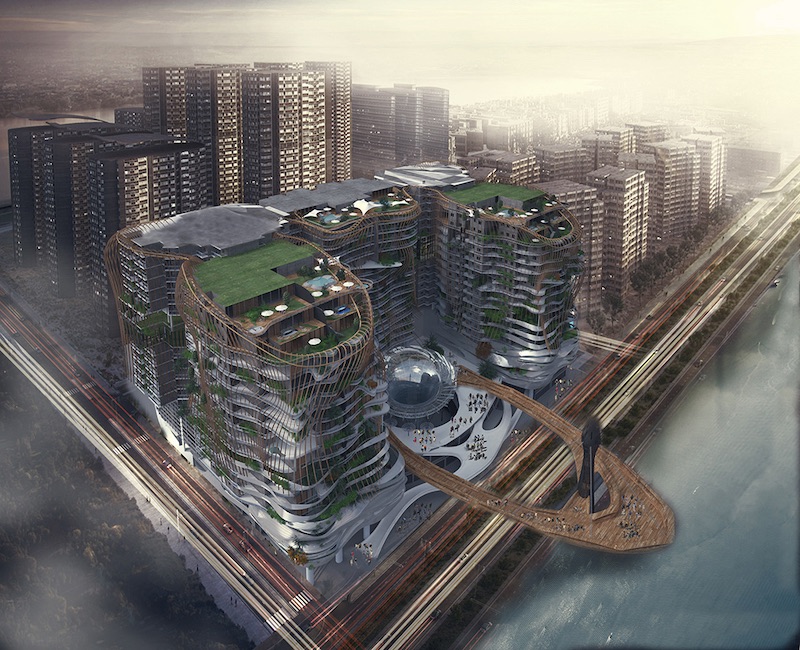 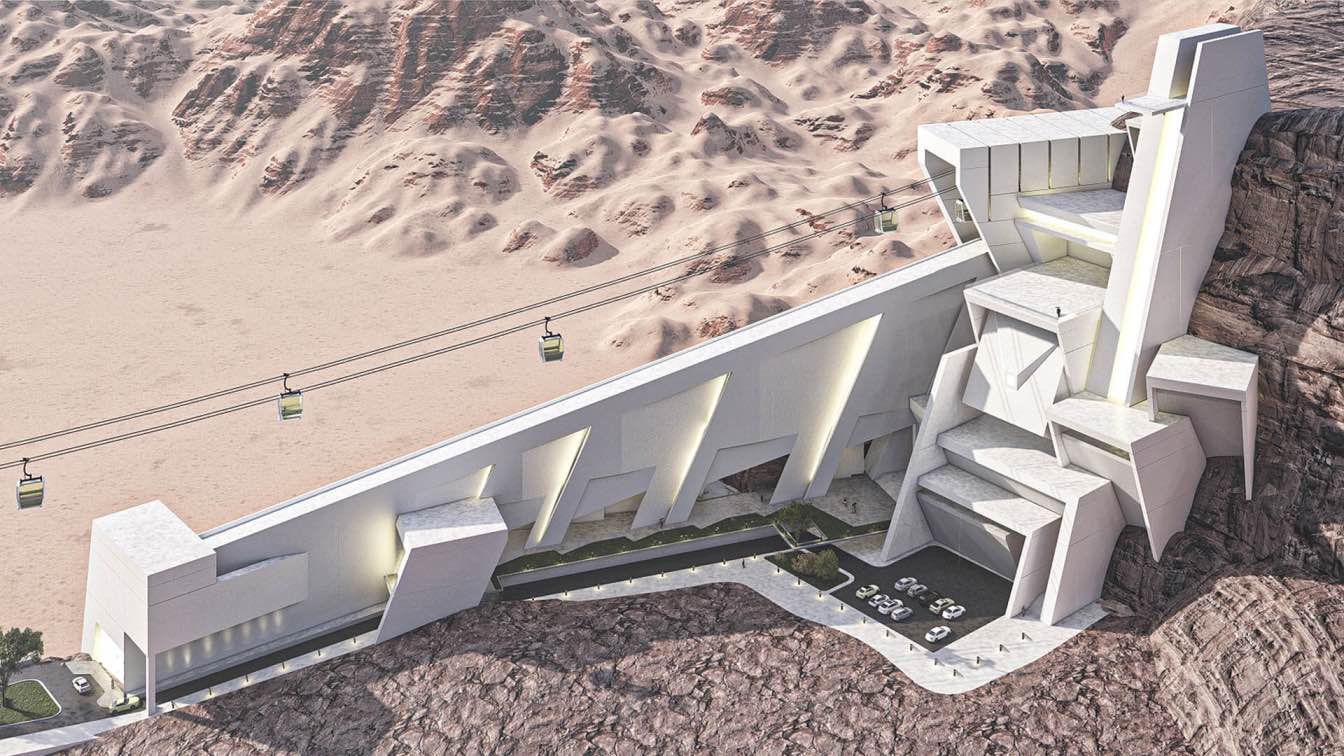 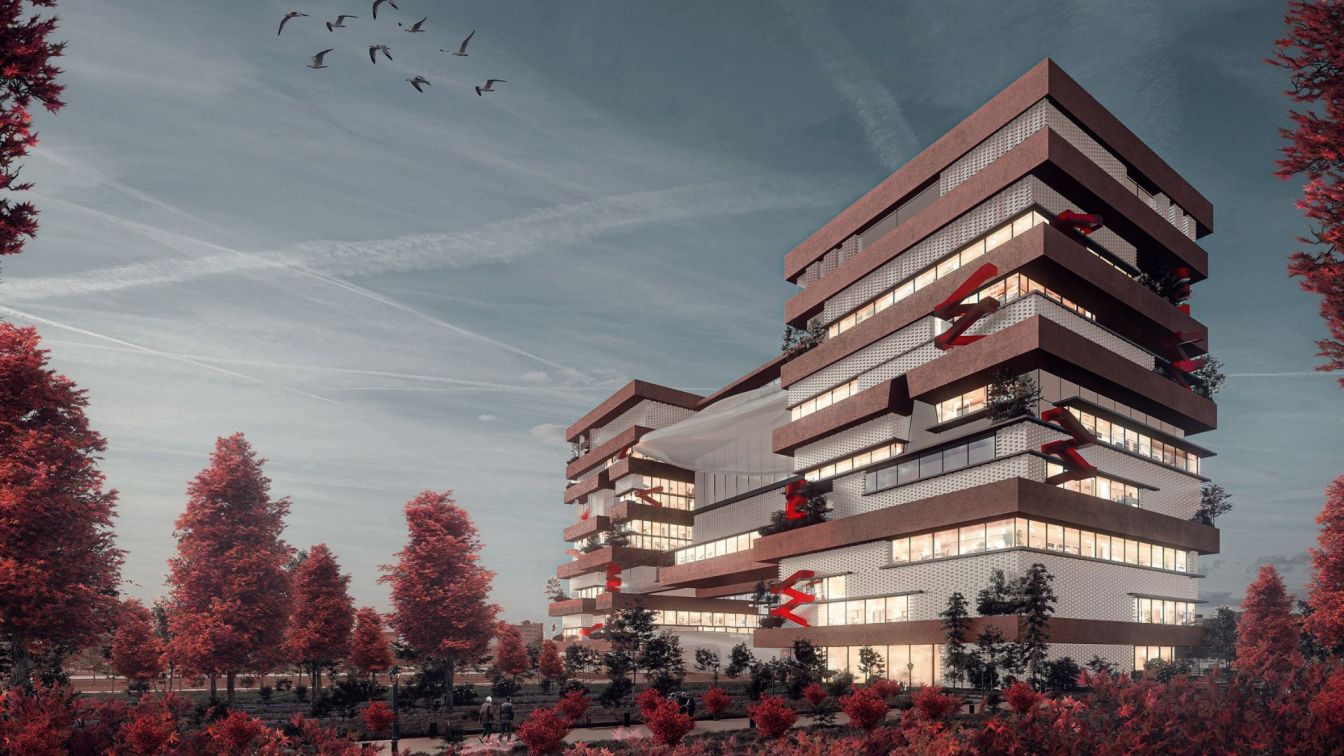 The Multilateral by Abdallah Kamel Mnyawy