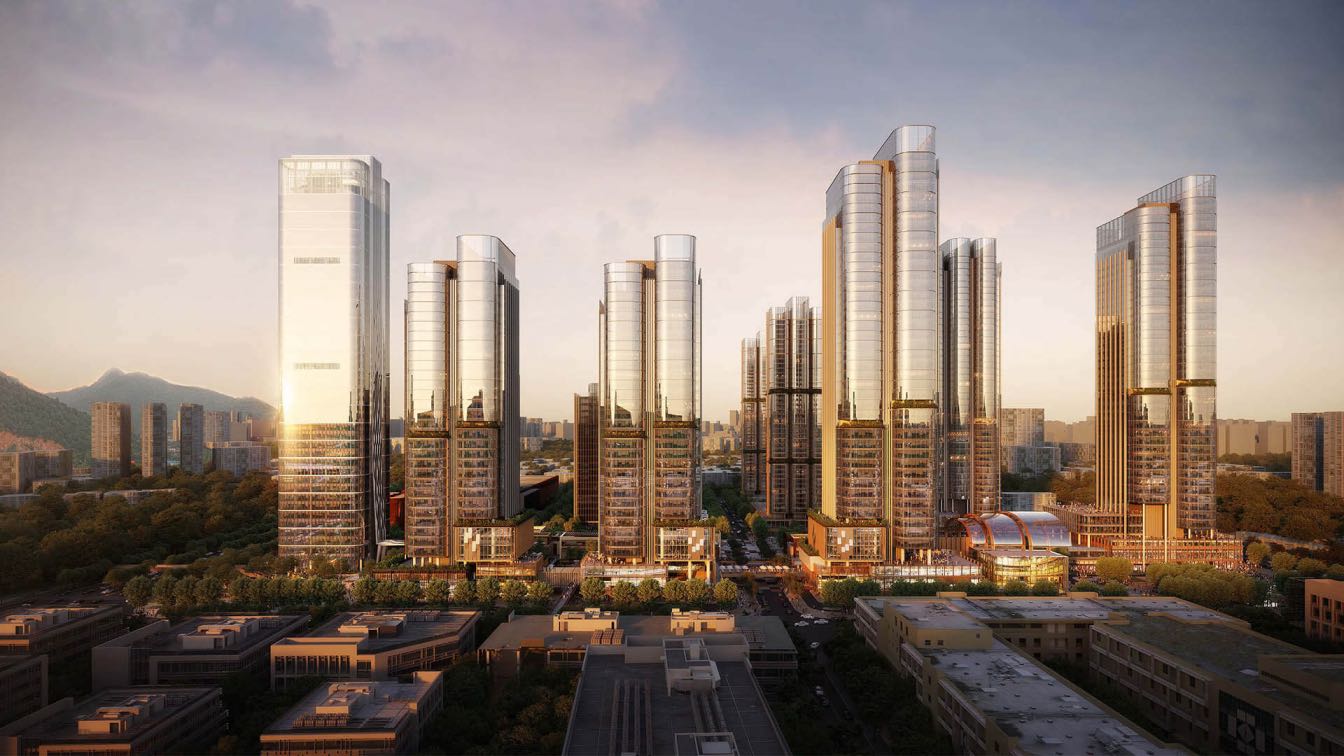 Formerly known as the Baoan No. 2 Kingway Brewery, the China Resources Snow Beer Headquarters Base is located in the core area of Jiangangshan, Baoan, Shenzhen, where high-tech manufacturing industries are gathered. Aedas has transformed the industrial town into an 873,201 sq m beer-themed city block that incorporates high-rise office and residential towers, research and development centers, factories and breweries, as well as an experiential retail village.

Awakening the Inherited Spirit of the City & Creating a “City Garden”

The design strives to connect the site to its former identity through the reinterpretation of the fermenting tank ruins, as seen in the towers’ undulating facade with rounded outlines. In addition, a “City Garden” that includes extensive greenery is created, to provide a balanced work-life urban environment that tenders unforgettable experiences.

In this “City Garden,” three squares—the Central, Celebration and the Craft—are set up in sequence, with a series of high-rise office tower and a waterfront park delineating the development’s borders. They offer themed dining, museum tour, technology demonstrations, craft beer tasting and more. These elements amount to a vast civic space that enables total, immersive experiences for the public.

More than a “City Garden”, the project is a themed venue that centers on the concept of beer. Through offering infinitely expansive experiences, the “Beer Town” intends to increase collective cultural appetite and expand the parameters around the way we experience culture, retail and dining.

The original brewery area turns into an urban garden to form two unique commercial streets — to serve as a central axis that connects various programs and guides pedestrians from adjacent metro station. The design allots a “Park Avenue” and a “Beer Street” as the locations for Snow’s international and independent beer brands.  The “Park Avenue” is the main street marked by a linear sunken garden, while the themed “Beer Street” is composed of small-scale boutique brands. In addition, with the ample space and wide screens afforded by the three public squares across the street, large ceremonial events and theme festivals are made possible, making the project a center for Shenzhen’s beer culture.

“Rich in charm and cultural valence, the Beer Town is set to be a world-wide phenomenon,” Kevin Wang, Aedas Global Design Principal proclaims.

Aedas is the world’s only local and global architecture and design practice driven by global sharing of research, local knowledge and international practice. Our 1,400 creative minds with design studios across the globe create world-class design solutions with deep social and cultural understanding of the communities we design for. We create world-class design solutions that are tailored to the needs of cities and communities around the world. 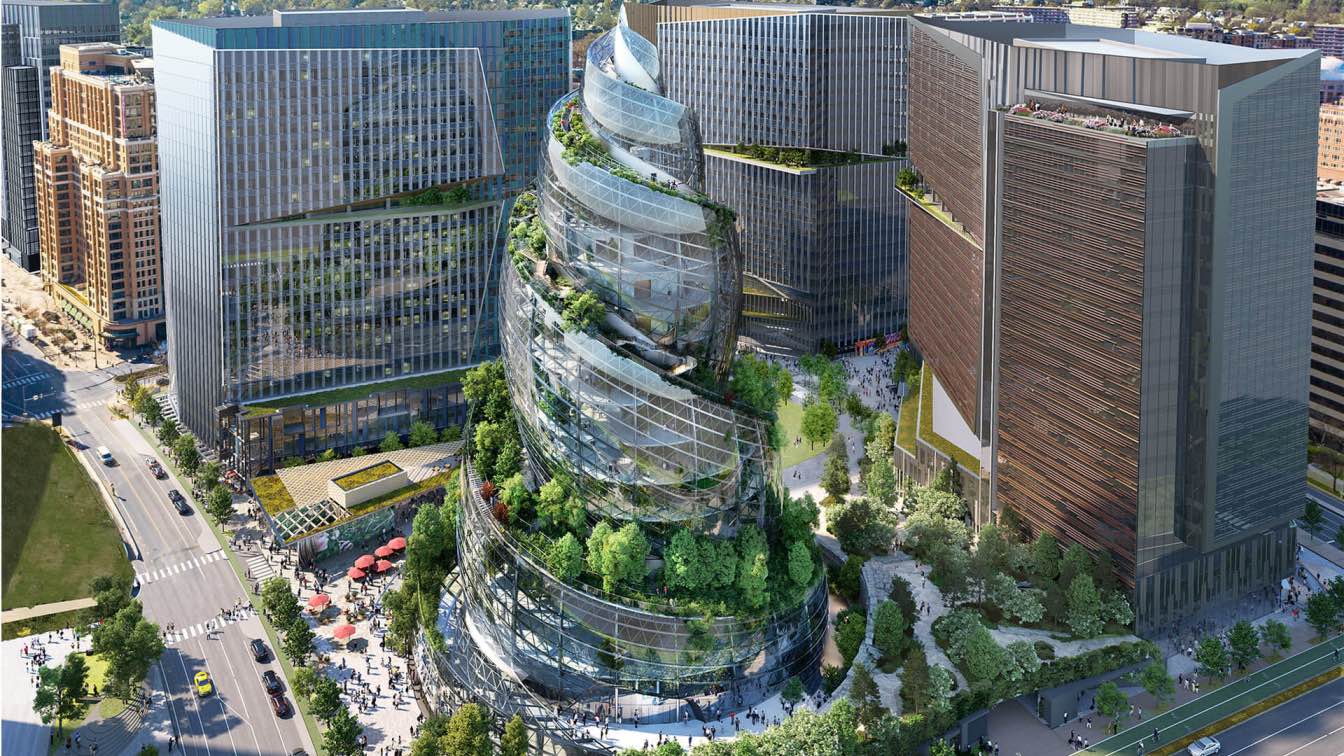 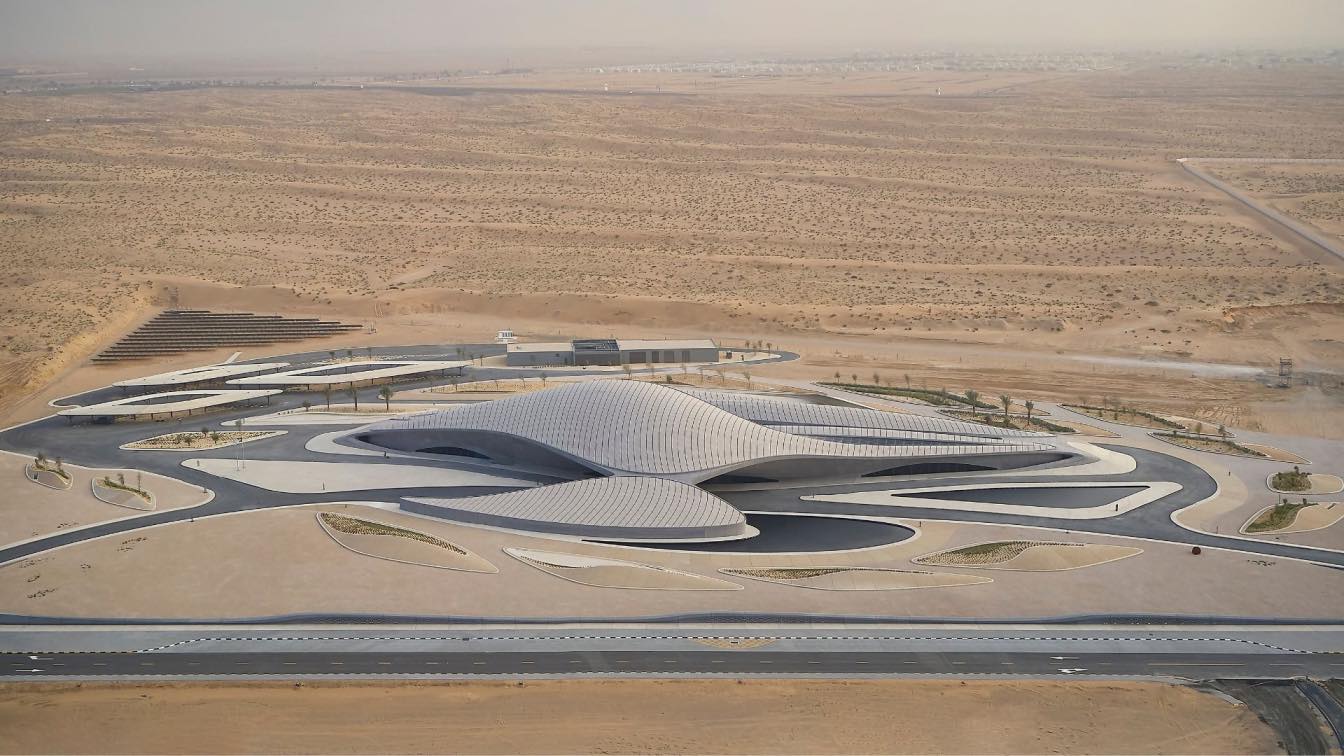 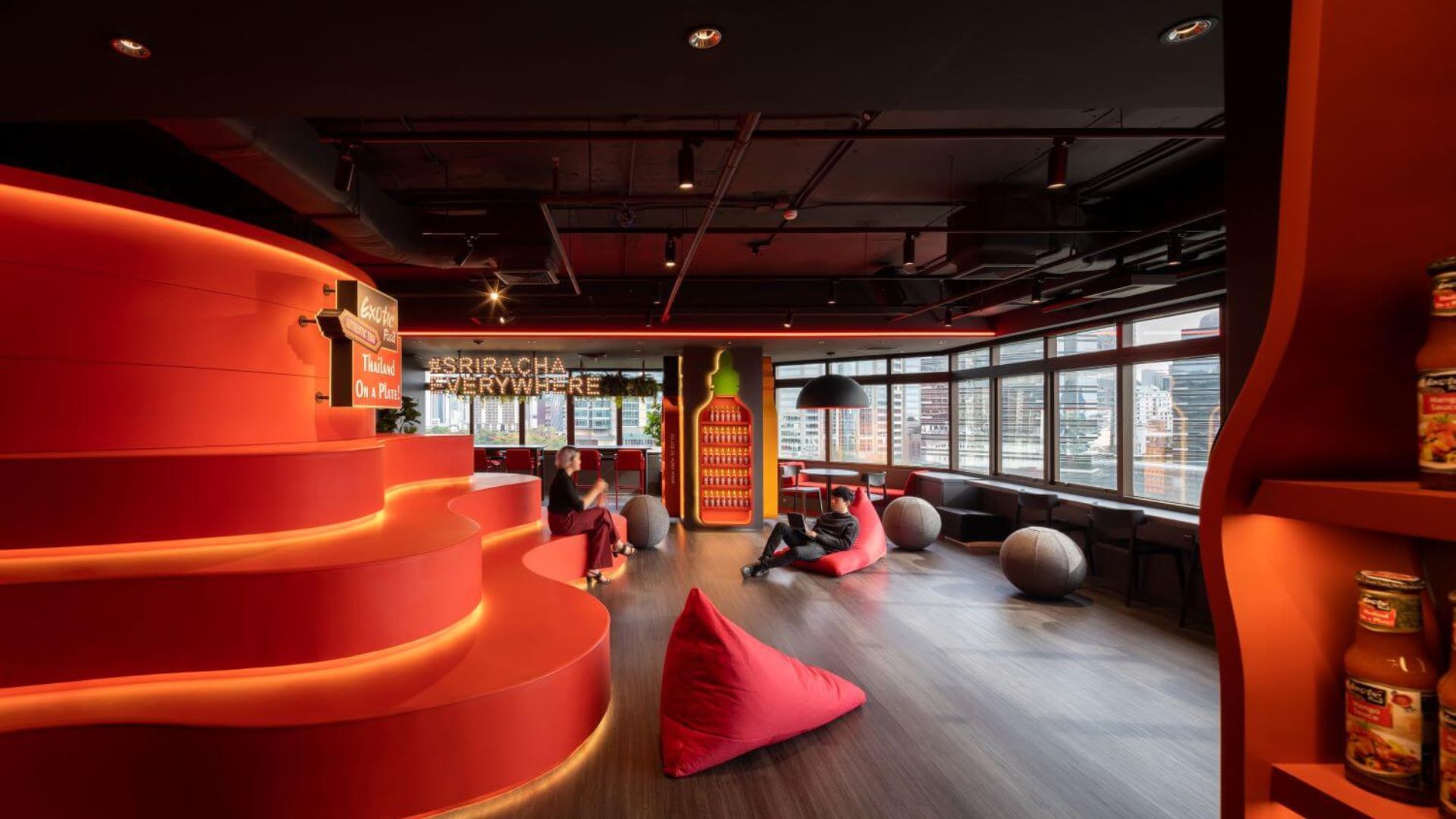 Exotic Food Headquarter in Bangkok, Thailand by IF (Integrated Field) 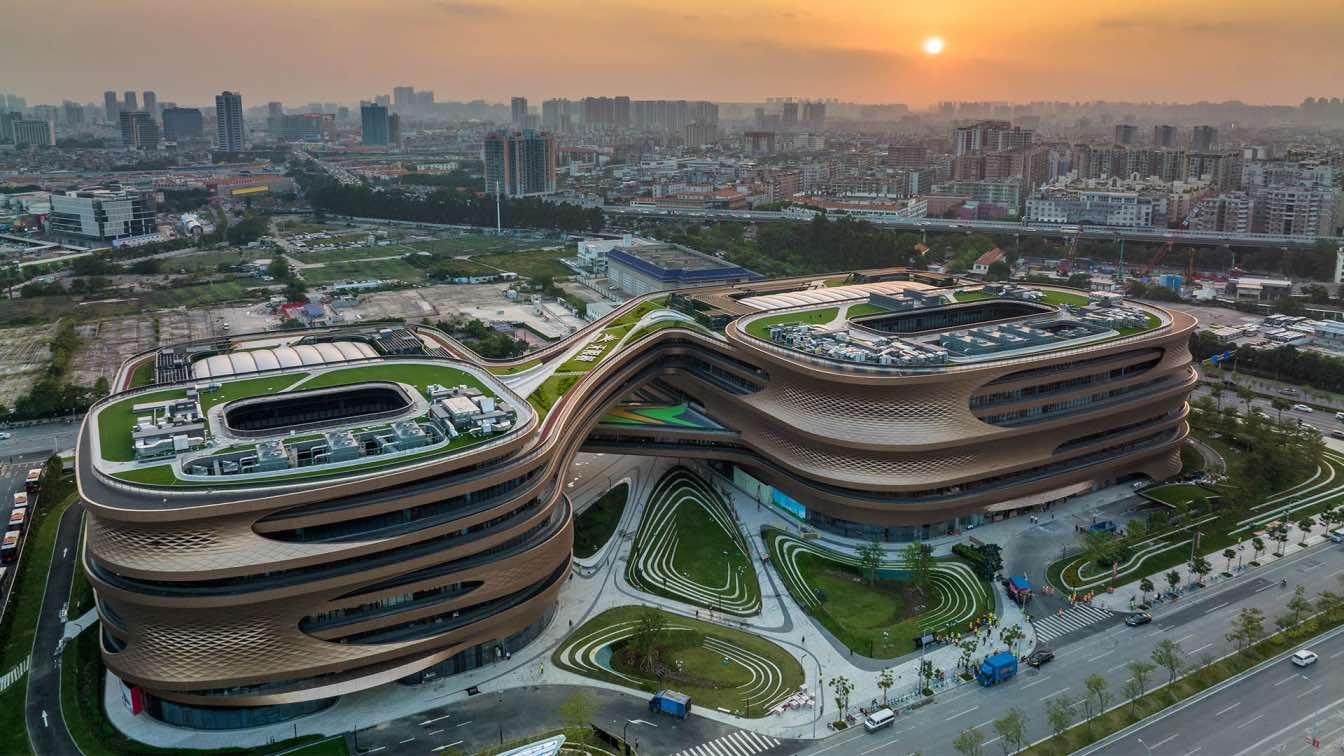