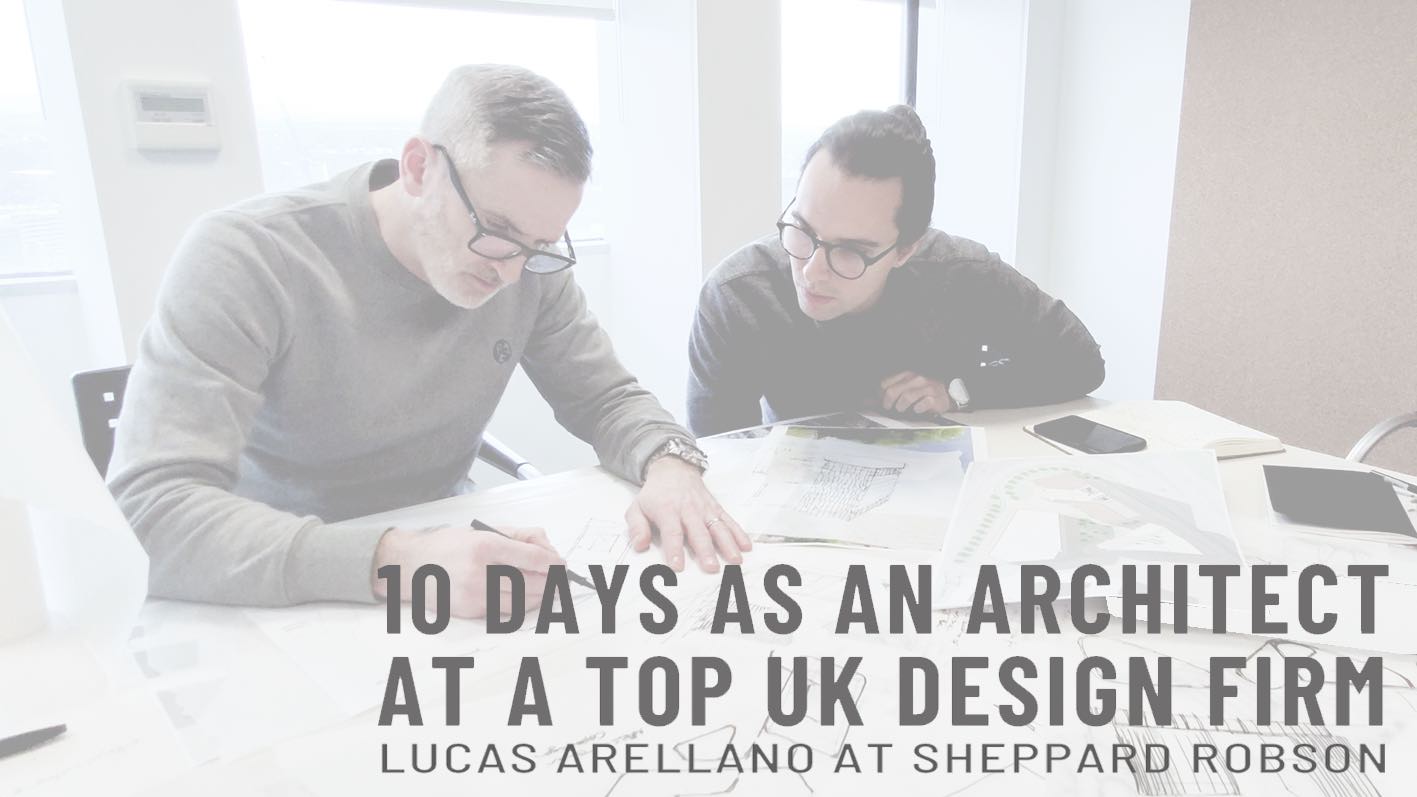 Lucas spent one year working on a video documentary that captures the creative process behind working on a design competition.

The inspiring film, which was filmed over a period of ten days, was created to give an insight into what a career in architecture looks like, share the experience of working at Sheppard Robson and show the role of a young architect in a practice setting as to be a source of inspiration for those studying or interested in pursuing a career in architecture.

Lucas Arellano Ferrero (Granada, Spain, 1991)
RIBA Architect at Sheppard Robson where has worked on a wide range of large-scale projects with particular experience in offices and educational architecture.

What’s the purpose of this project?

“ The purpose of this film is to share my experience as an architect working at Sheppard Robson, one of the most established practices in the UK.

I tried to show the whole design process, the tools, the meetings, conversations, the decisions...everything it takes to convert an idea into a final concept design

Trying to give an idea about how is the real work as a young architect in an international firm design. ” 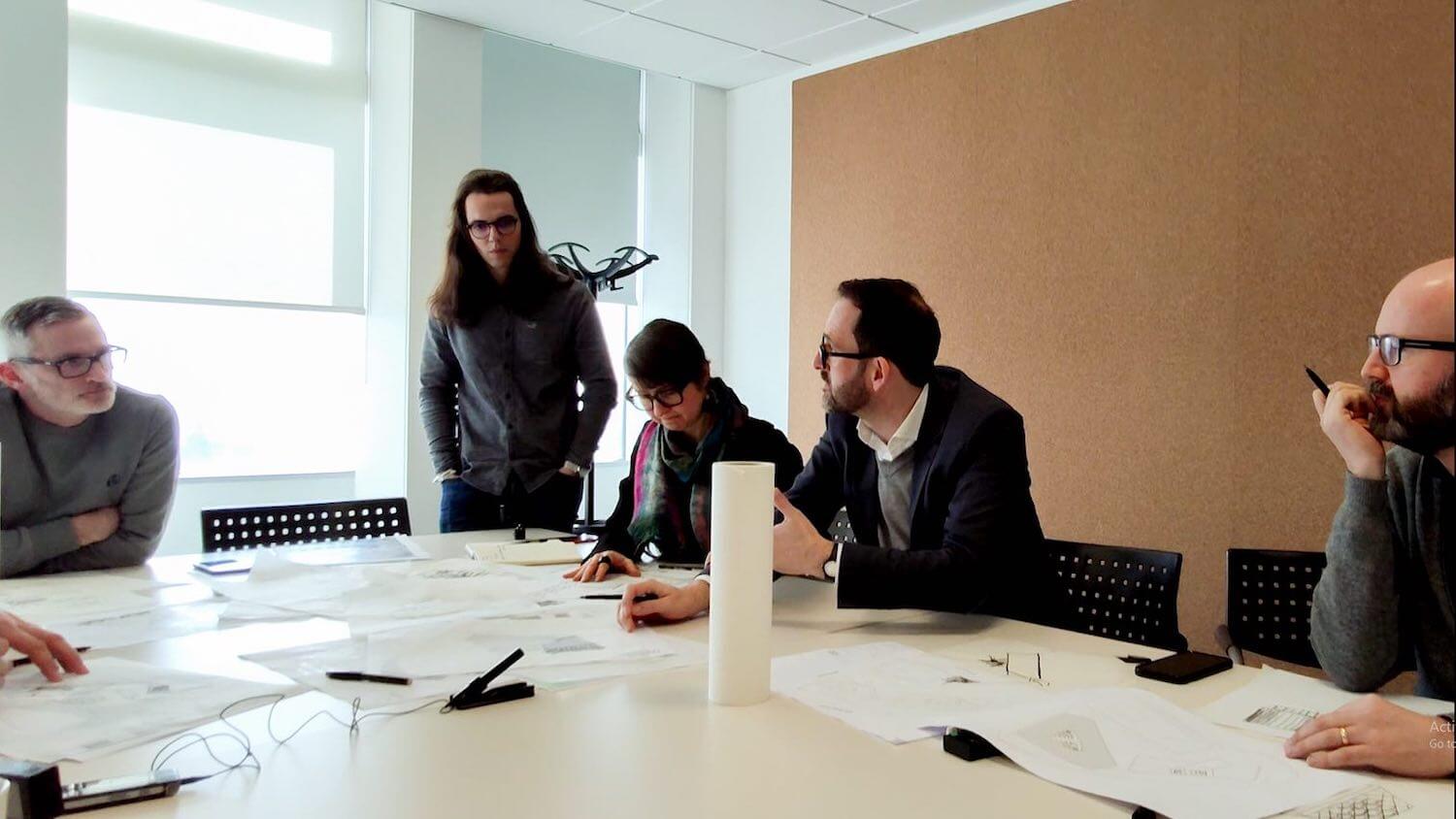 What was your drive behind this film?

“ My intention for this was to help others The reason I started to film our work, it’s because I thought maybe through my experience I could inspire someone to follow my steps or maybe the opposite.

Having more information about how to be an architect looks like could help someone to make better decisions even before starting.

I think this can help not only architecture student or colleagues, I’m from Spain and I moved to England five years ago so maybe this could inspire someone who has thought about starting again in another country looking for better opportunities. ”

What has inspired you?

“ In the last two years I’ve been involved in some big competitions, we were lucky, we got the commission for most of those bids so I realised the achievements we were getting were worth to share it, so in a way, my inspiration was the way we work and the way we support each other ”. 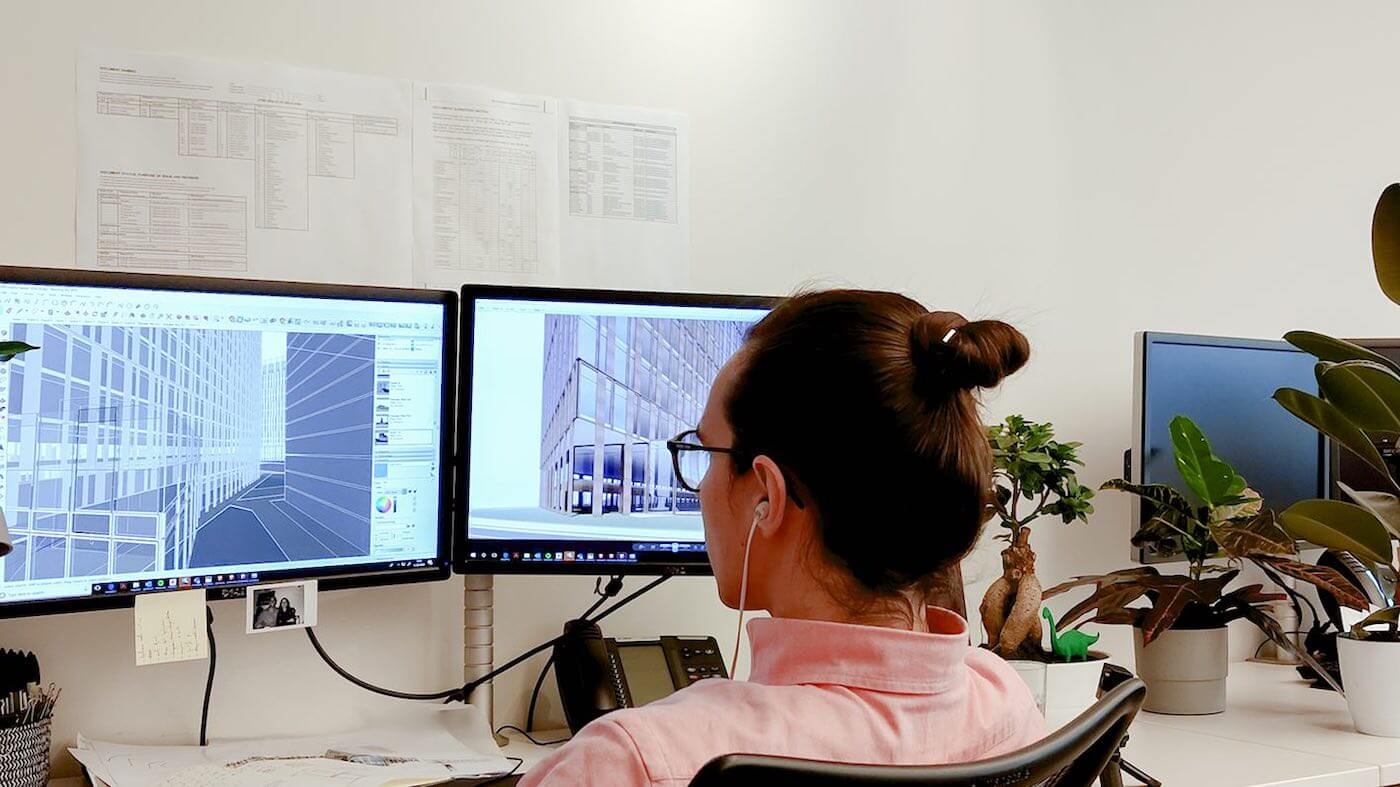 What Was Your Biggest Challenge?

“ Maybe for my the hardest moment  was before start filming, when I had this idea about document my experience but I didn’t know how this idea would be received in the office.

So I spent a lot of time trying to see if my skills were good enough to produce something  professional, I prepared all the pros and cons, I tried to solved all the problem in the worst possible scenarios but nothing of this was needed.

Sheppard Robson was super supportive from day one, they encourage me to do it and for me the most important, they wanted to share my experience with no conditions. For that reason, I think this testimony can be useful for a lot of people. ”

What can we expect next?

“ Well the partners are happy with the result, so I’m documenting new projects that hopefully we’ll release soon.

Also, I’ve improved the equipment, stabilizers, cameras, micros… and I learned a lot during this film so I think next time we can expect a better result. ” 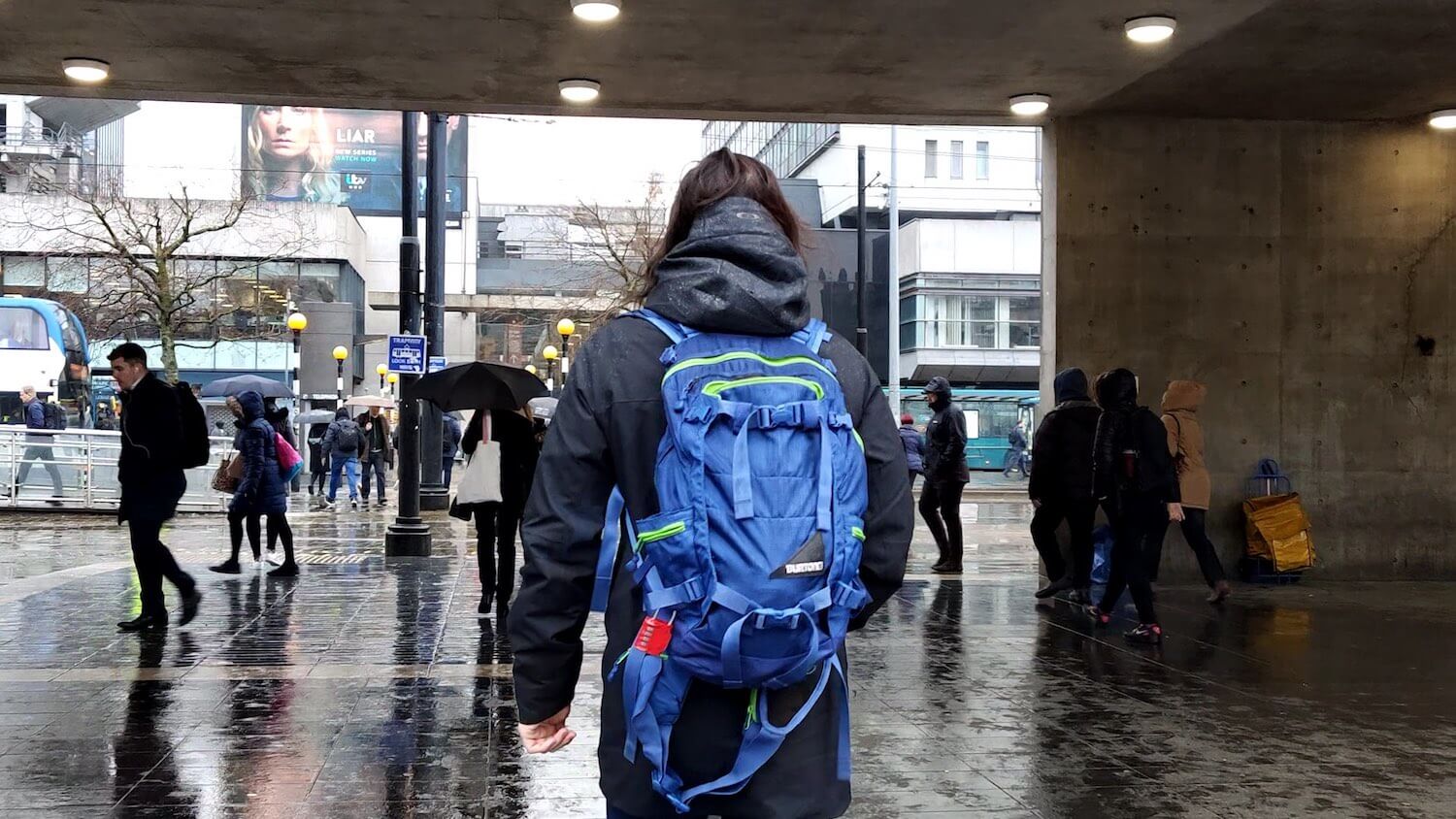 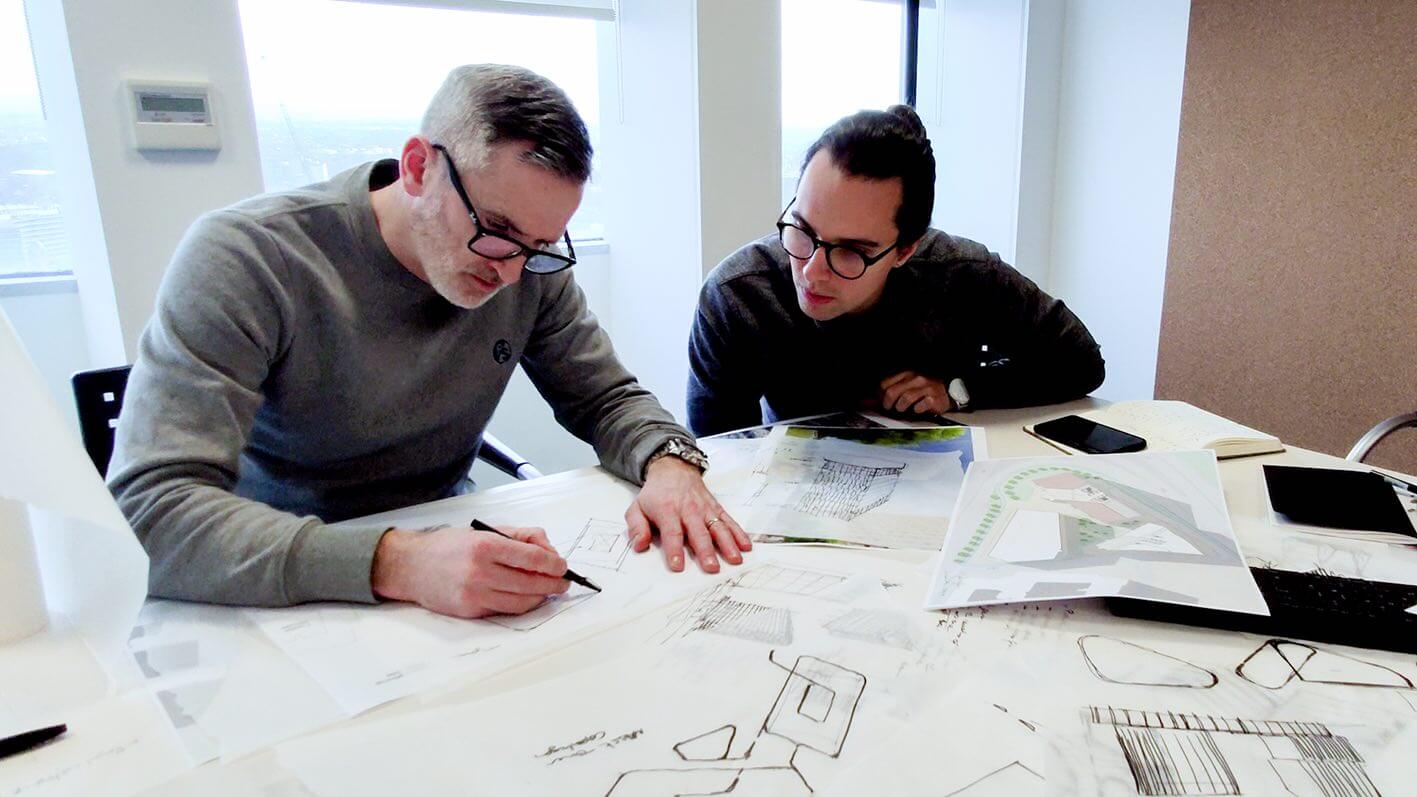 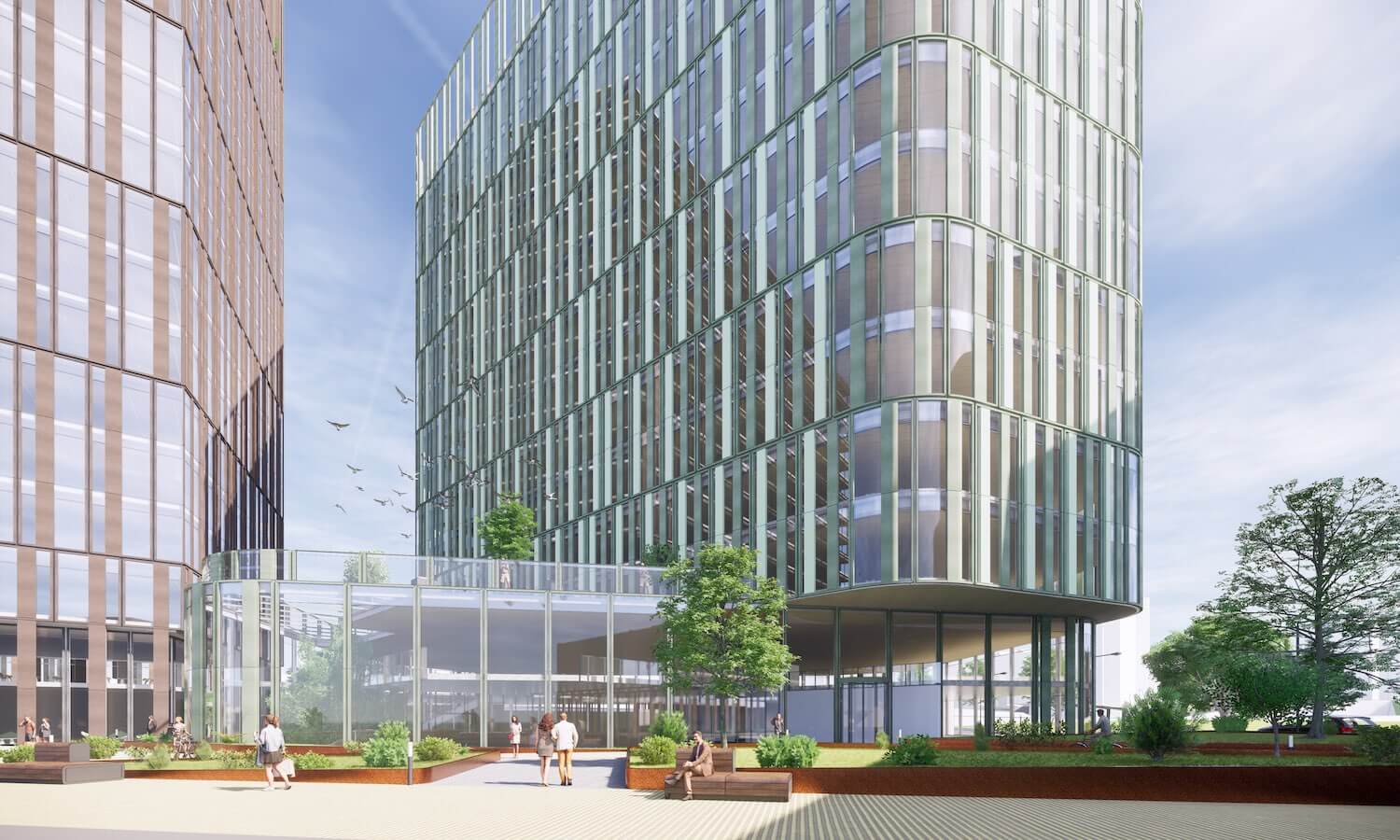 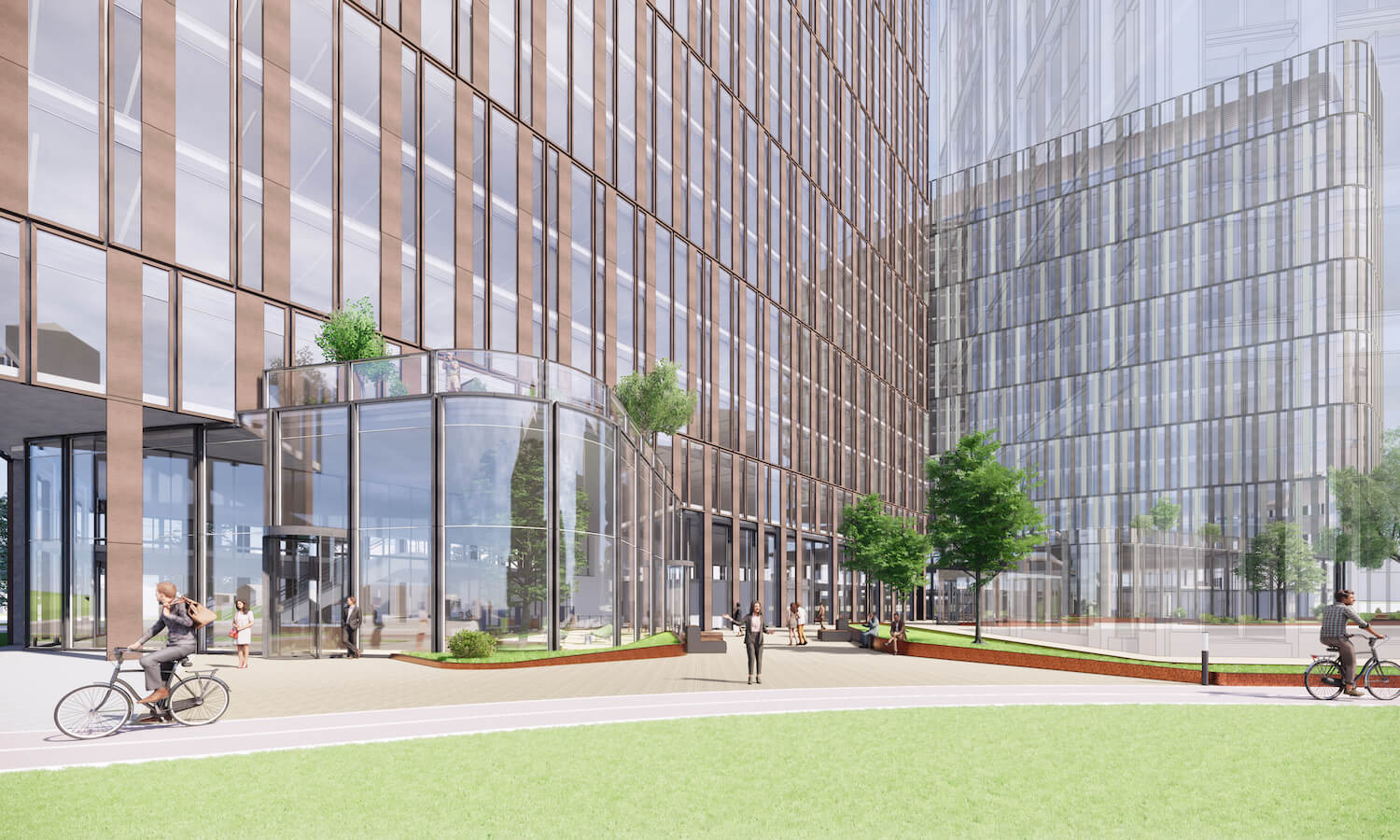 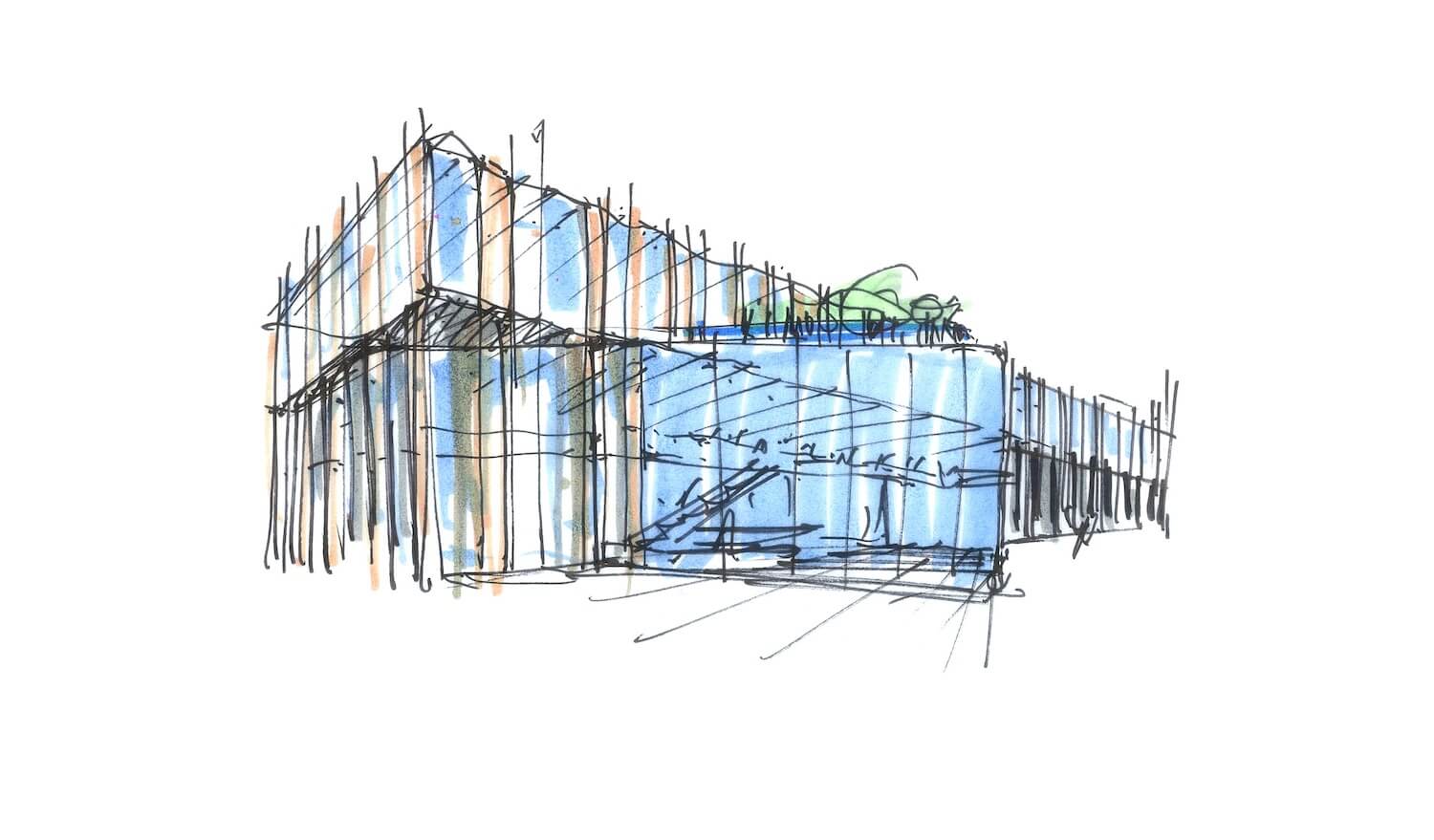 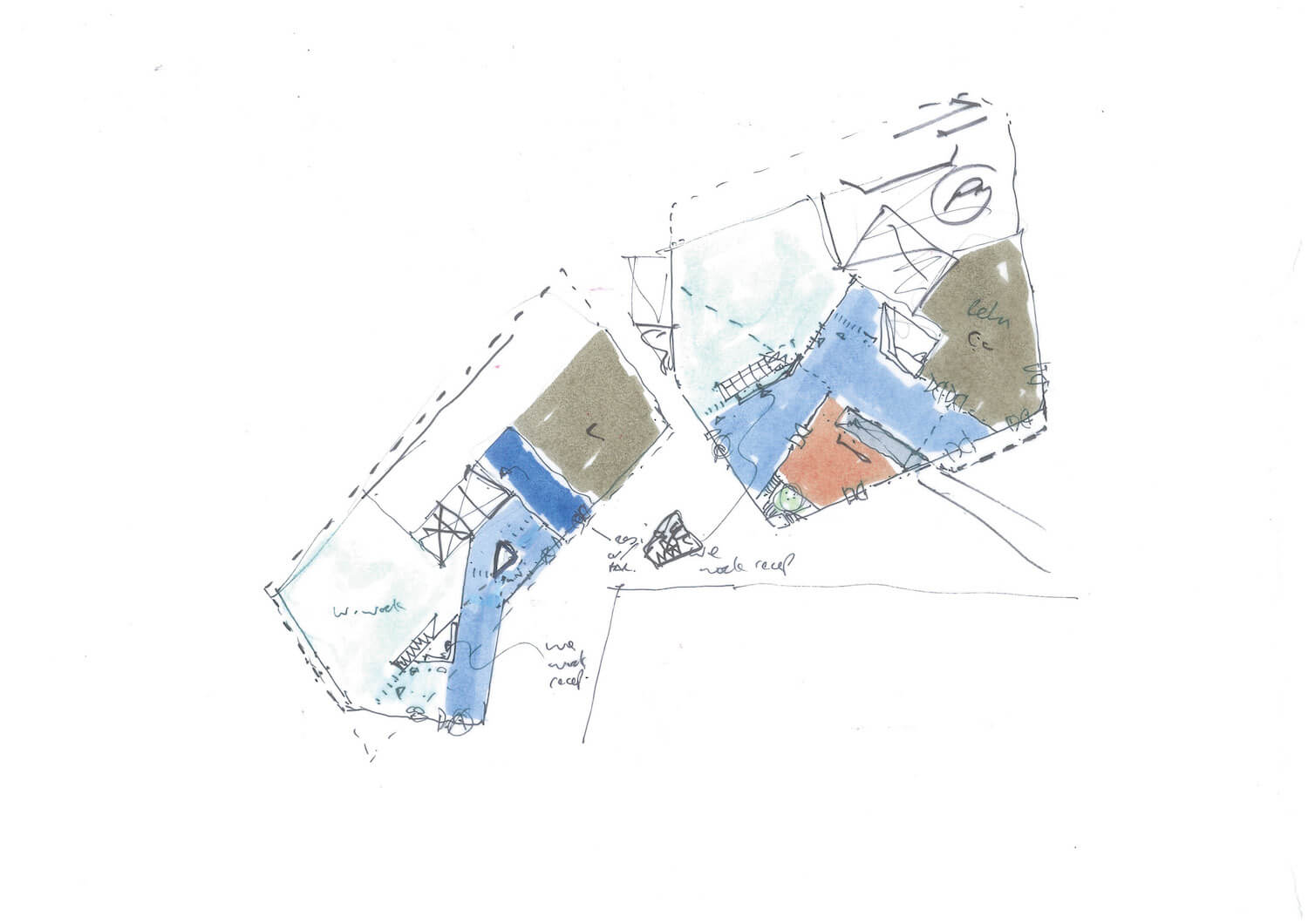 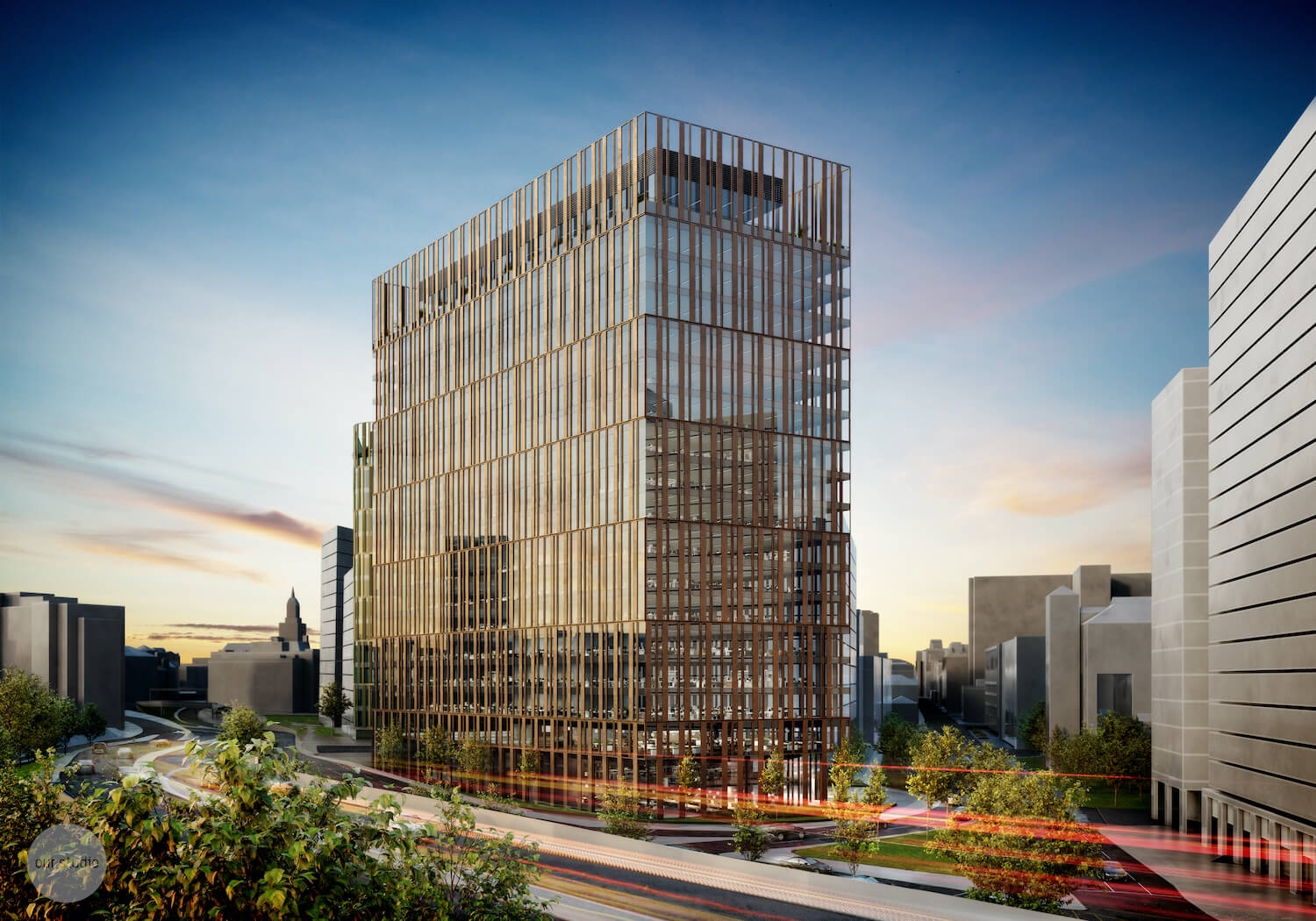 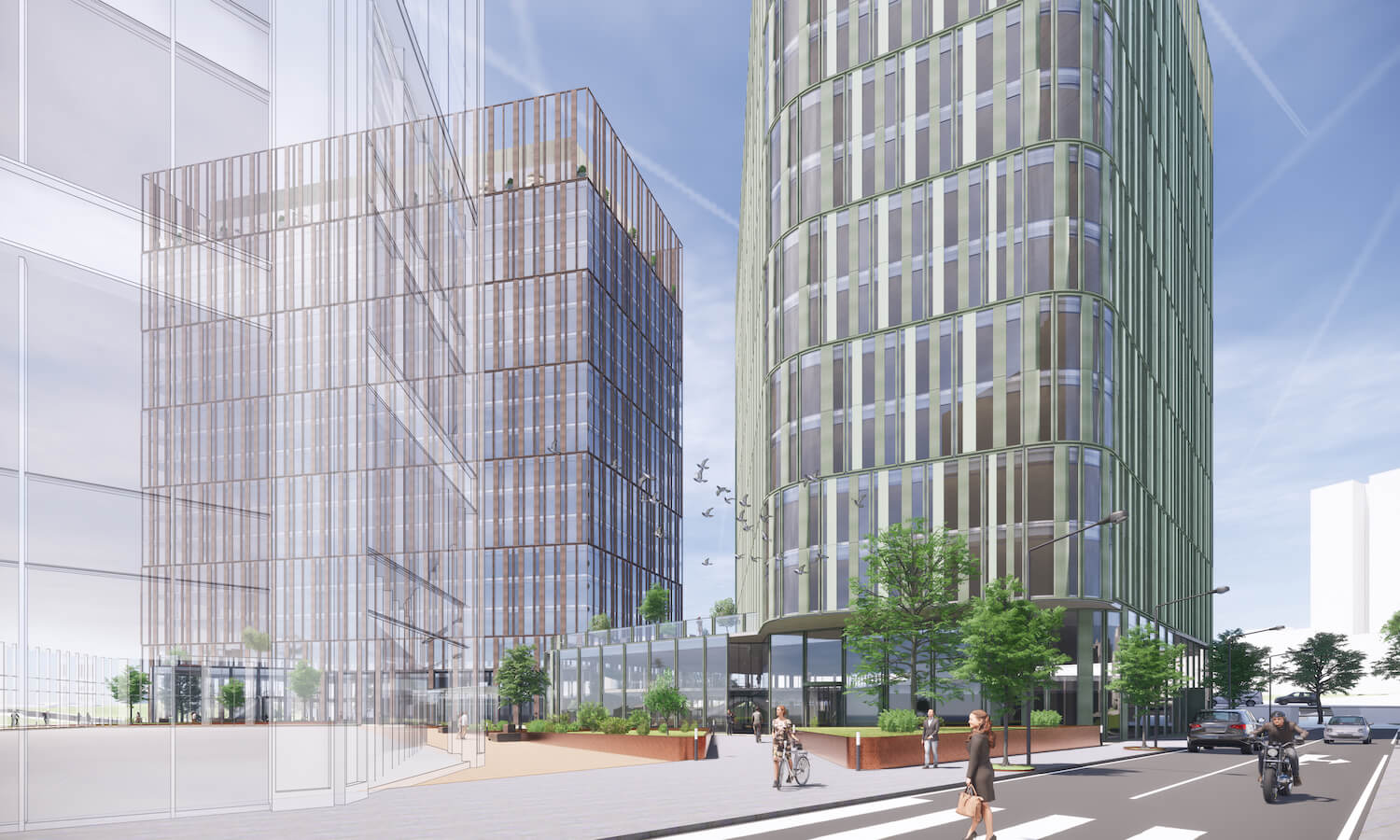 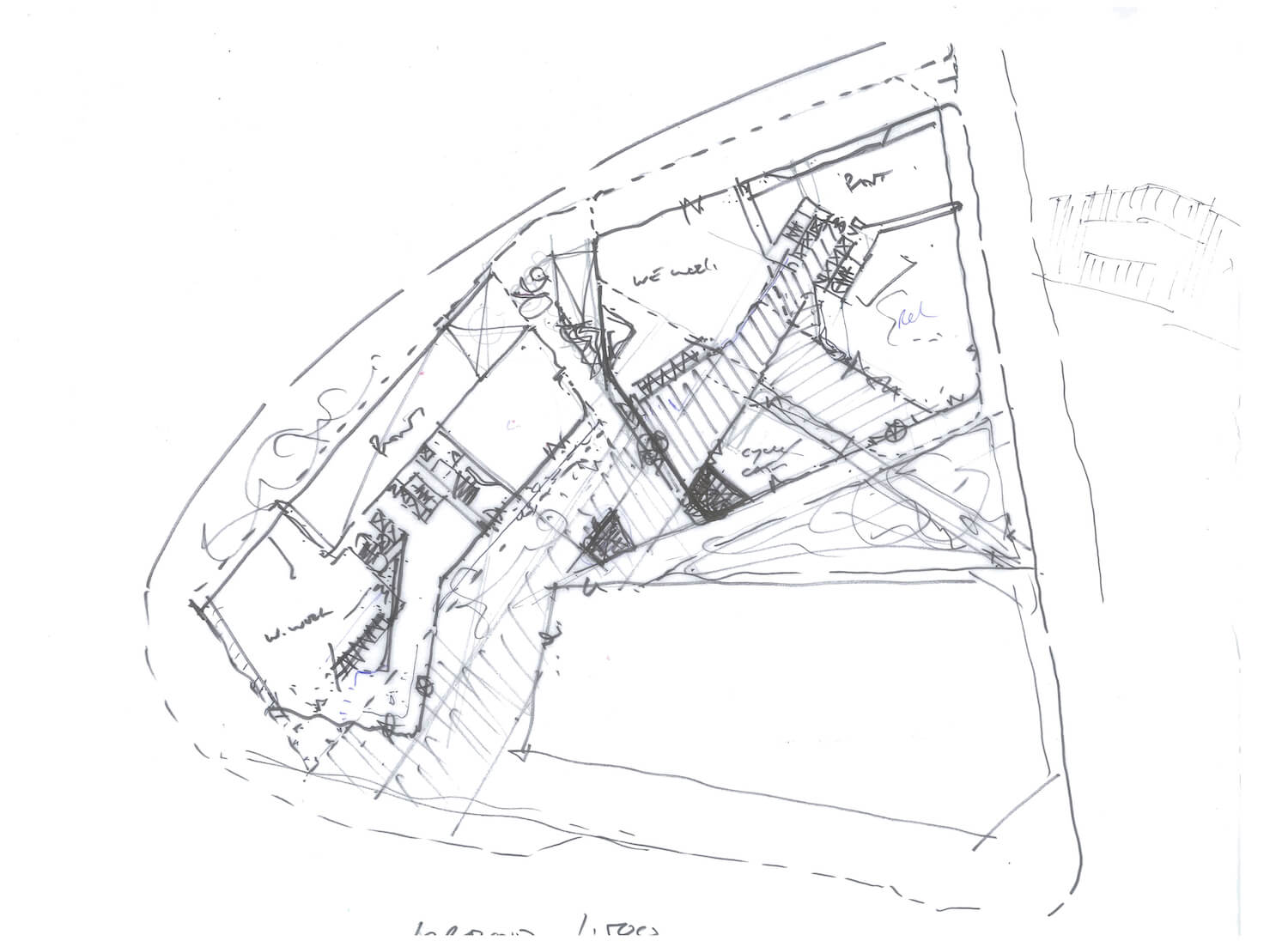 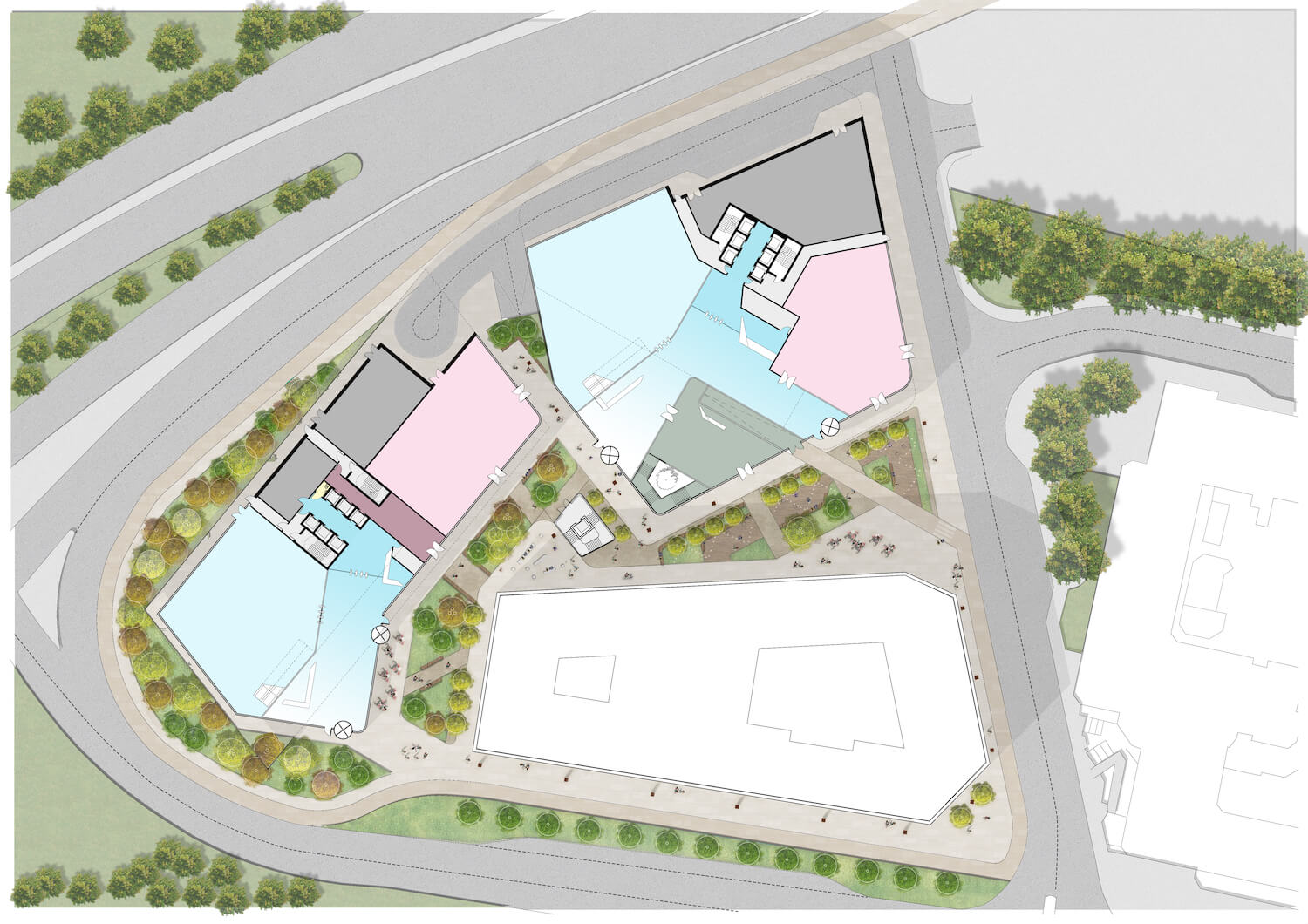 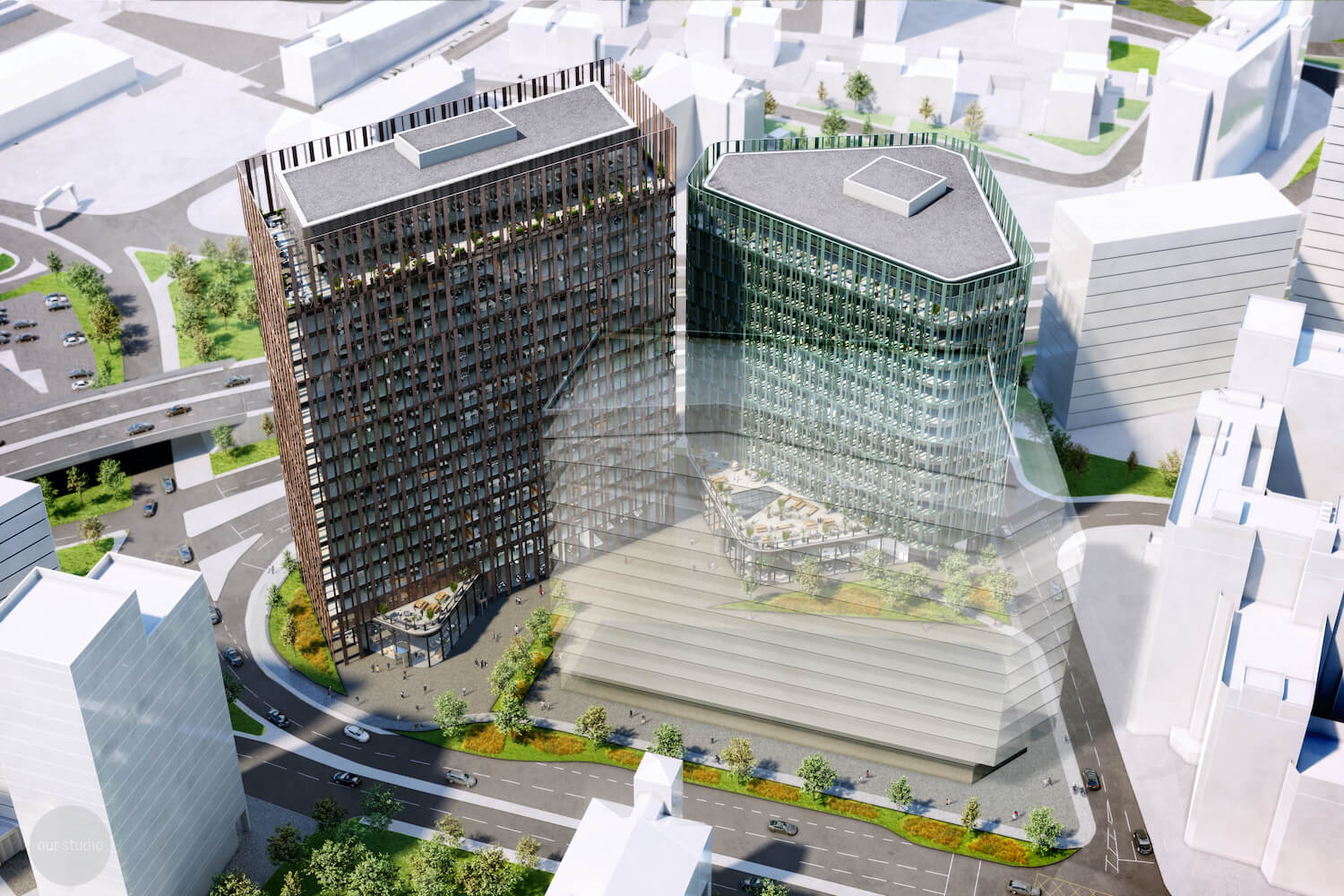 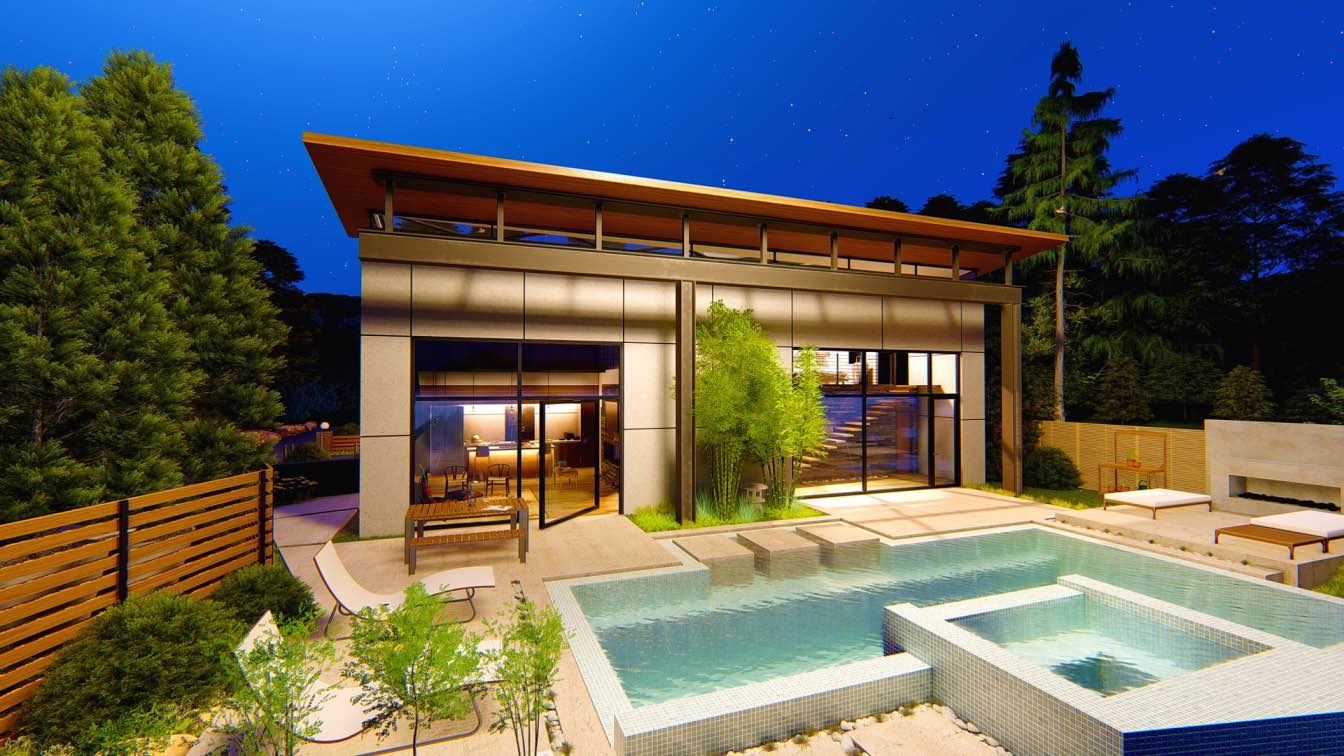 6 Important Things To Know Before Selling Your House 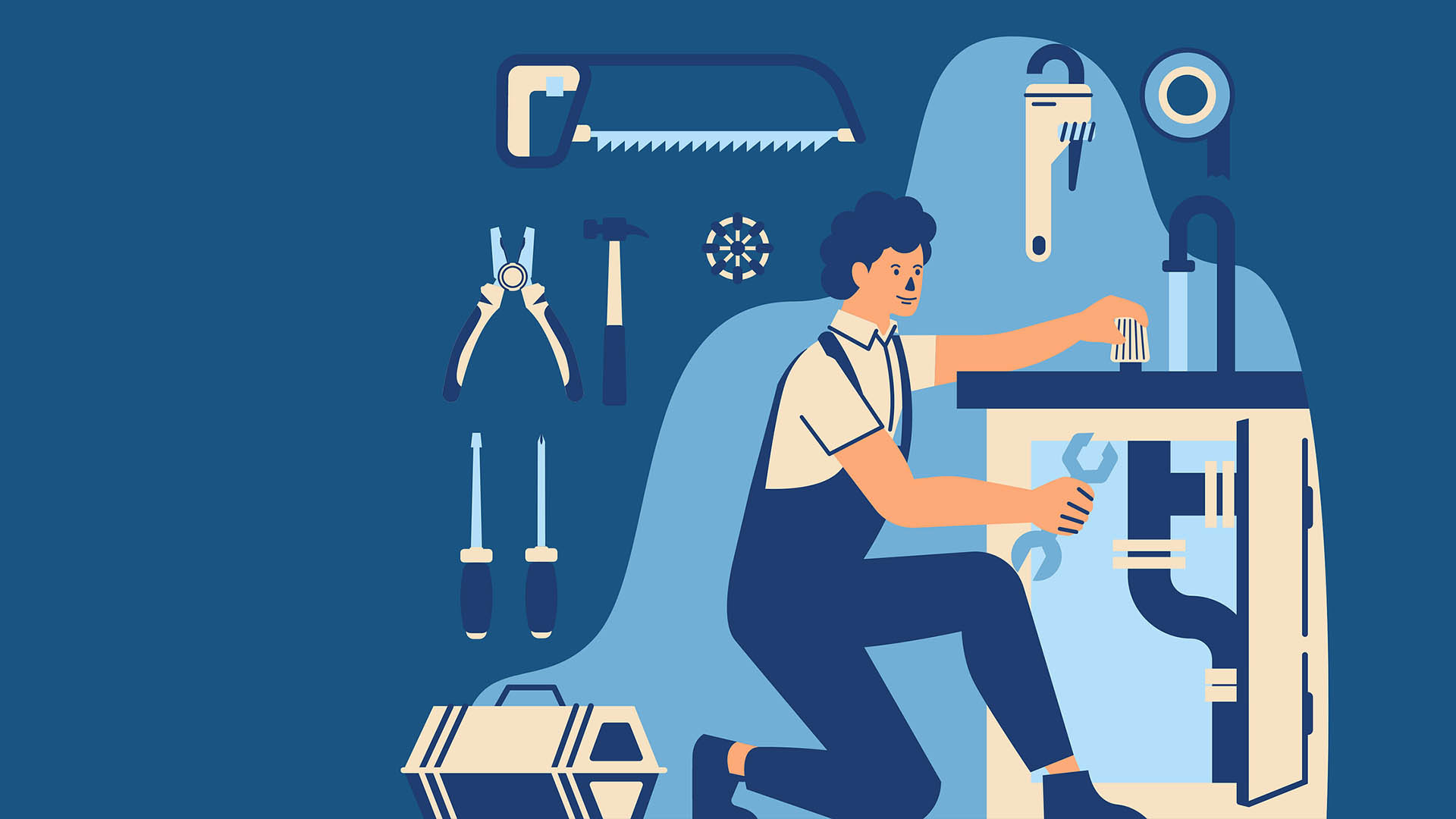 Leave These Six Plumbing Issues to the Professional 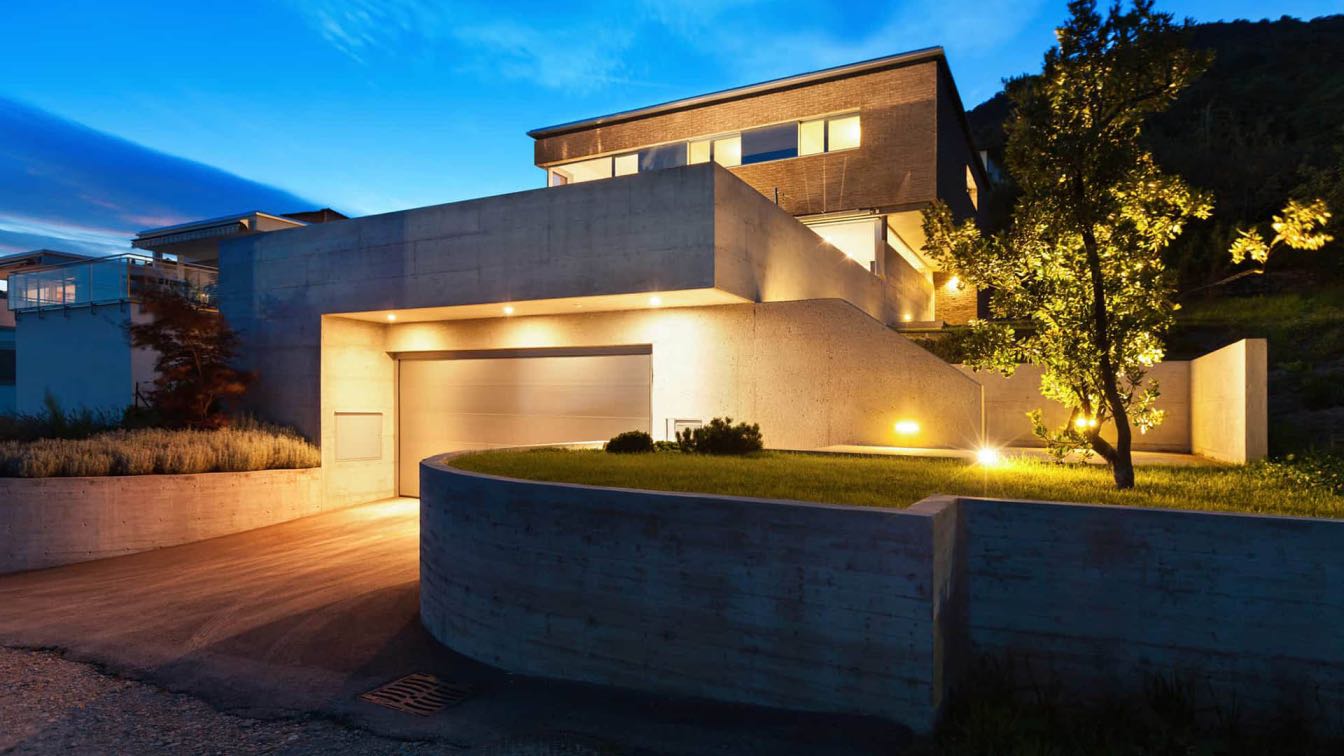 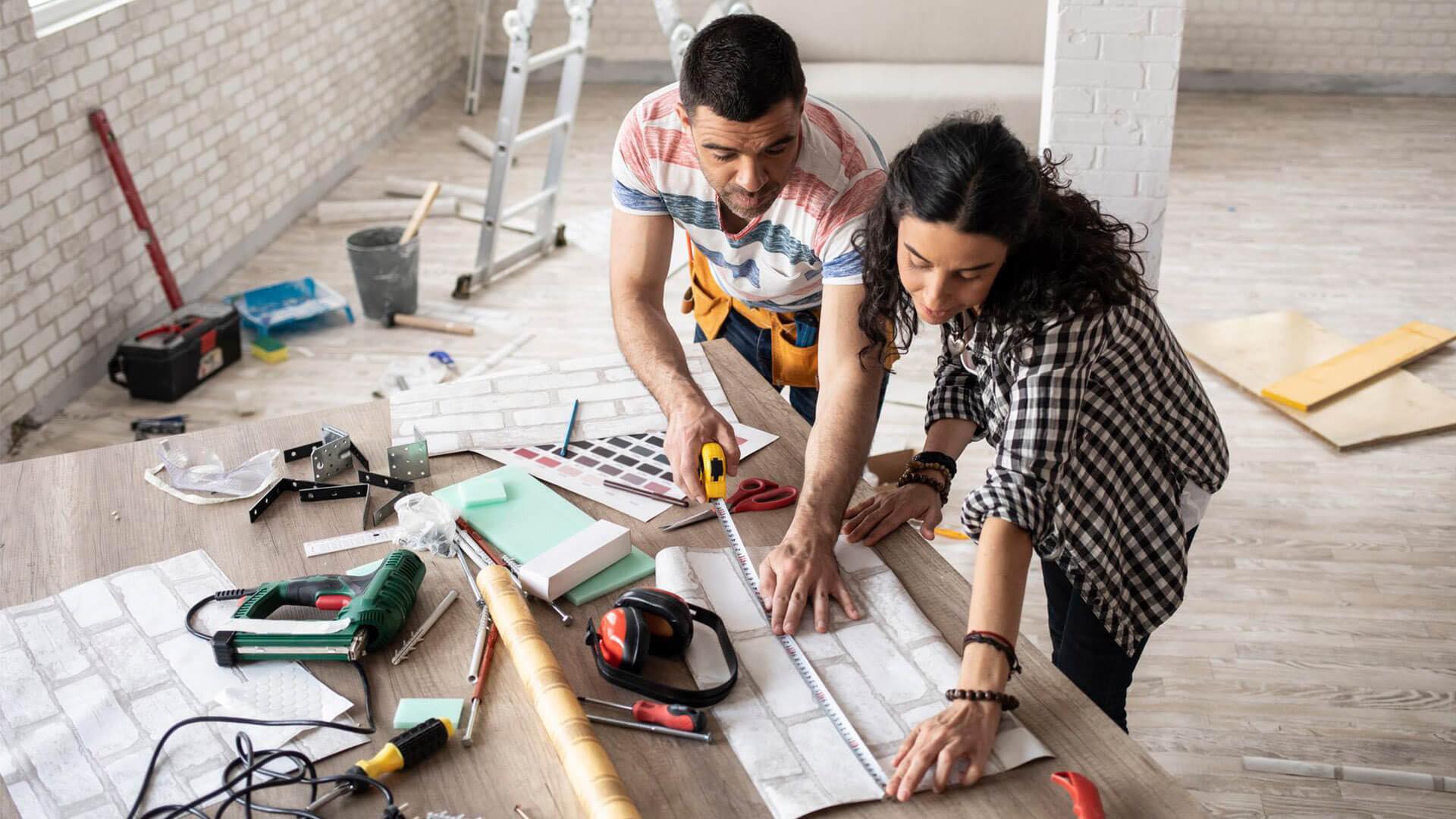 4 Tips to Plan Your Next Remodel Like a Pro