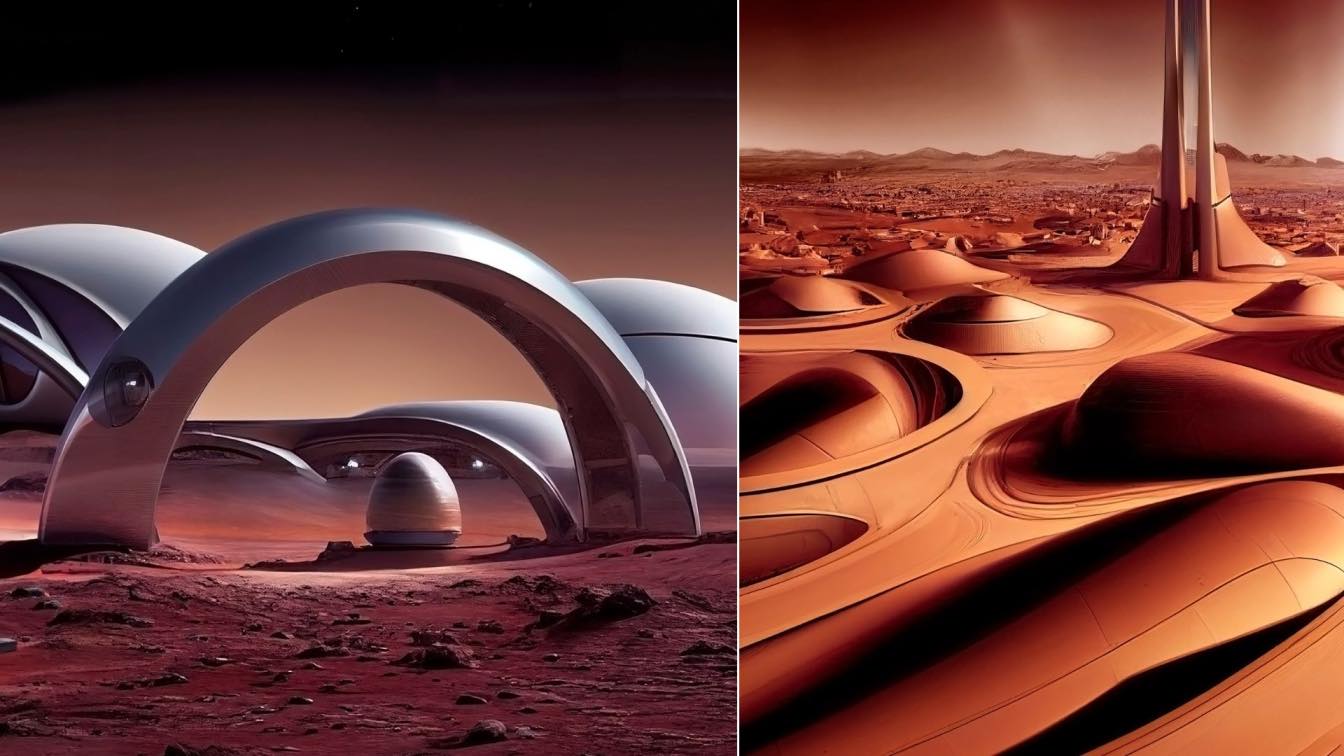 Lenz Architects: In the next fifty years, humanity will start building base cities on Mars. We are sure that taking into account various climatic and radiation factors, architecture on the red planet will be different from the earth. Among the main and important tasks of architects and scientists will be the use of local Martian resources. Also, an important role will go to the relief of Mars, which will need to be adapted and merged with the structures.

A year ago, we organized a scientific team to create an ILO on Mars, which took several months of terrain analysis, physical calculations, design, simulation and 3d visualization. Today, artificial intelligence is helping us create our vision of architecture on Mars. Of course, the neural network (Dalle 2, Midjorney) does not yet have accurate data on the relief of Mars, and the choice of location was made arbitrarily. But this is only a matter of time, and in the future, only our imagination, good taste and the ability to properly communicate with artificial intelligence will be the main tool for visualizing projects. 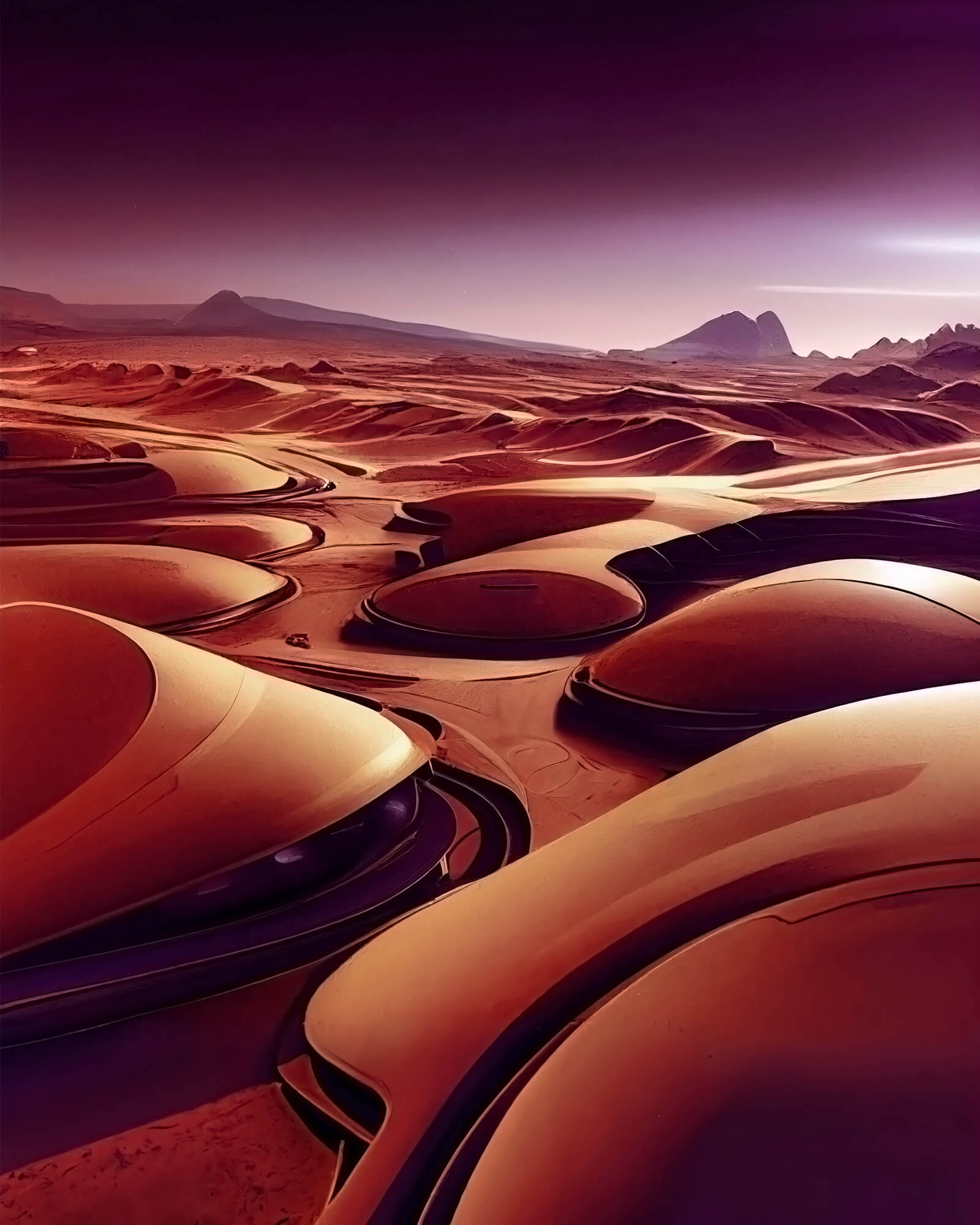 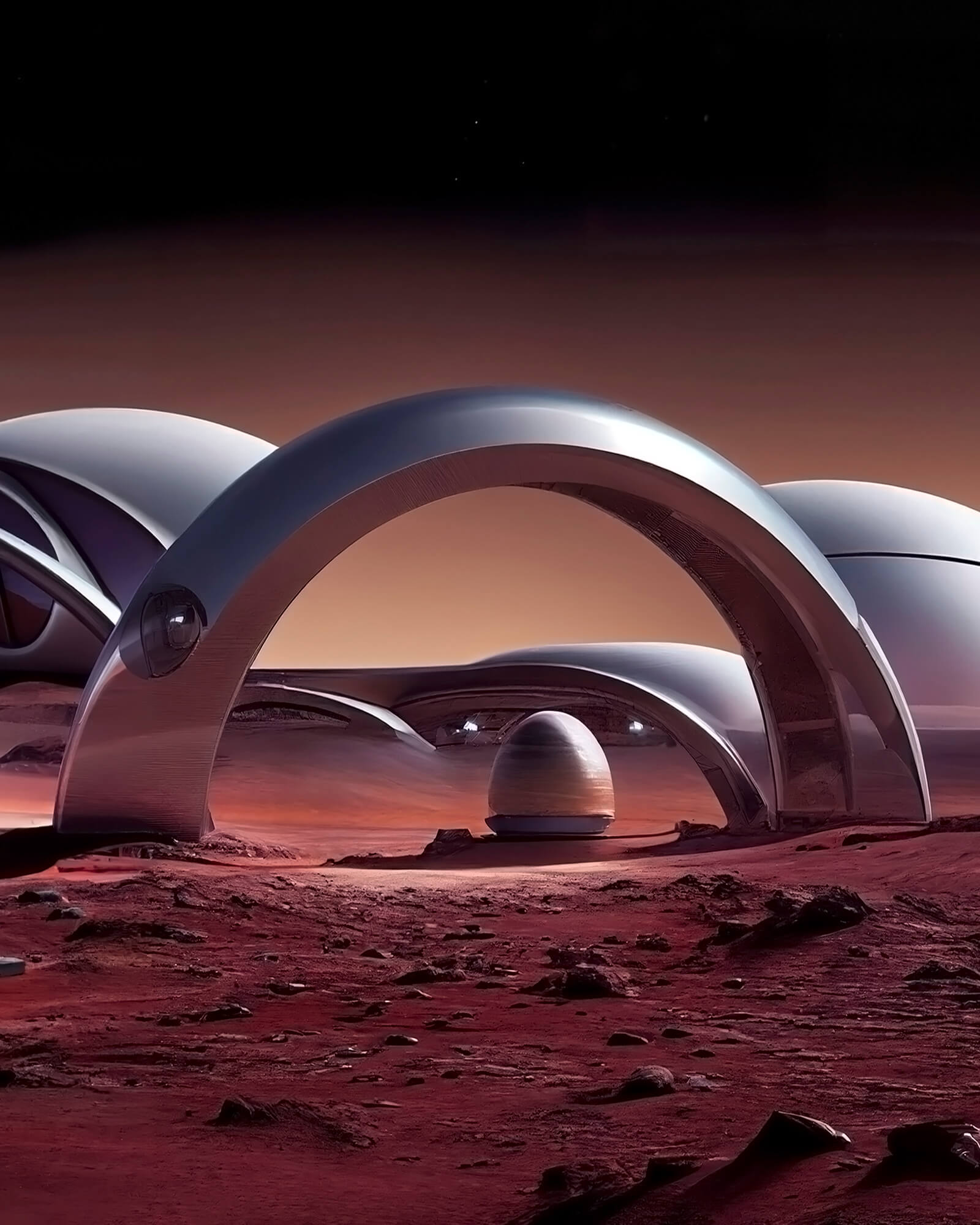 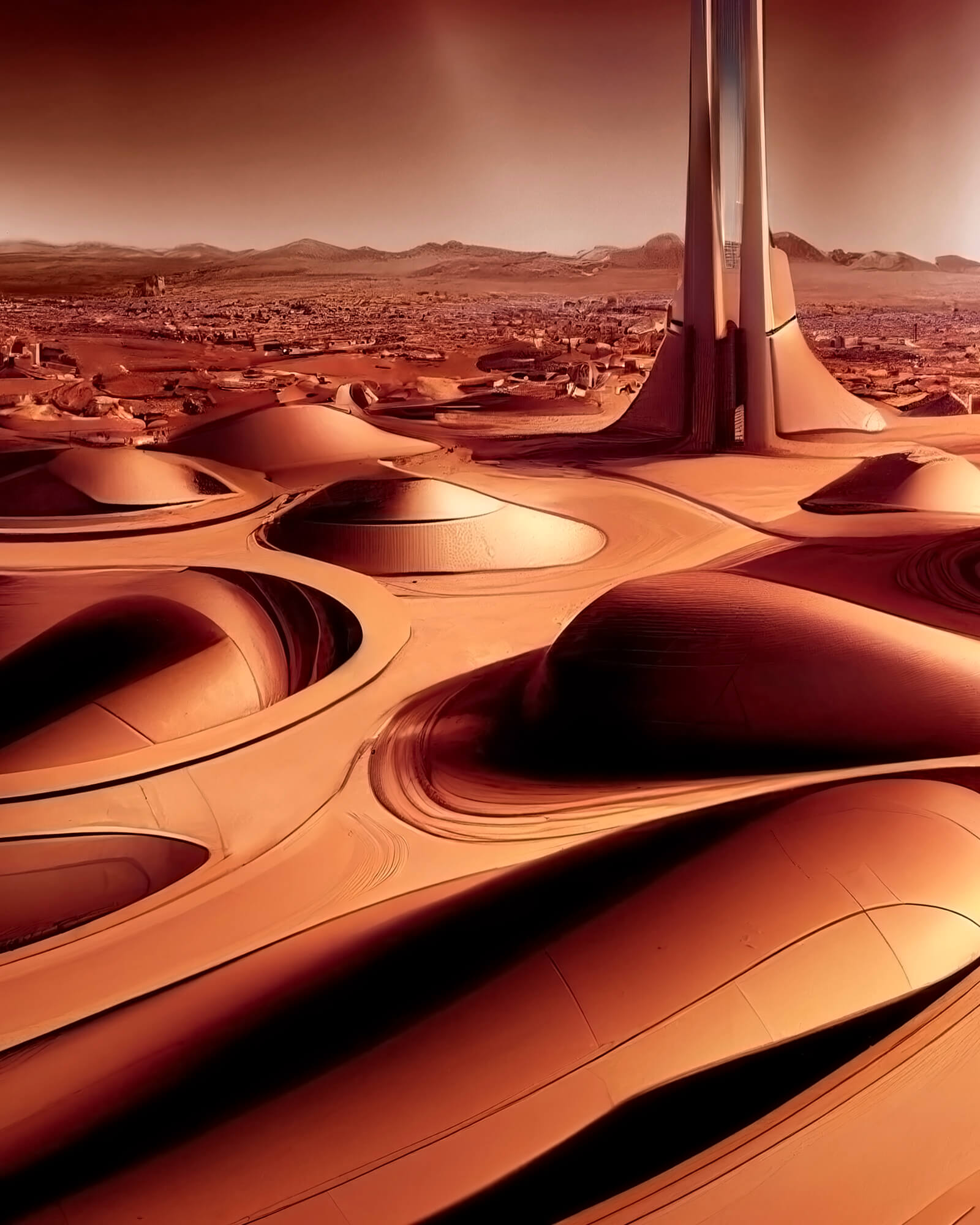 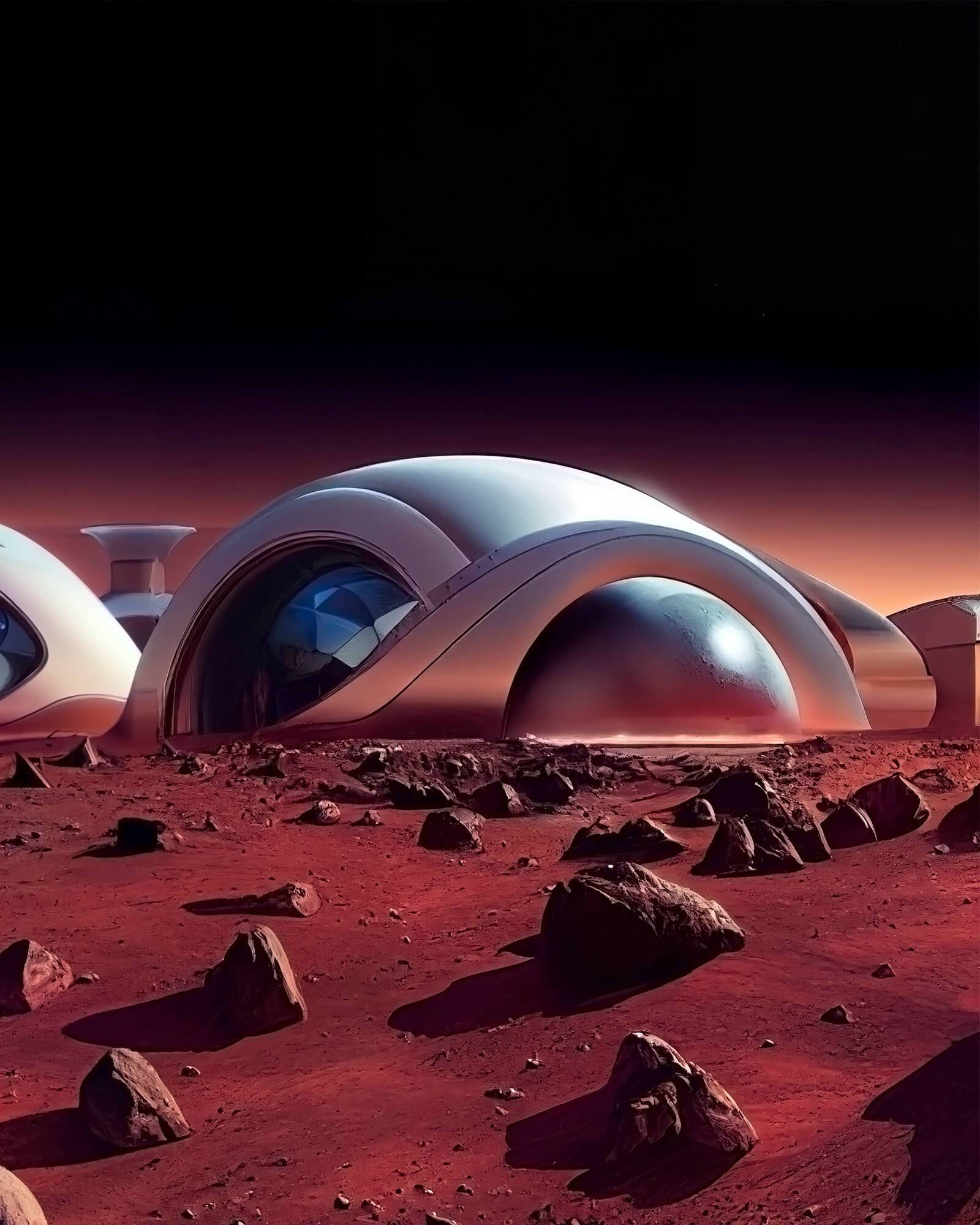 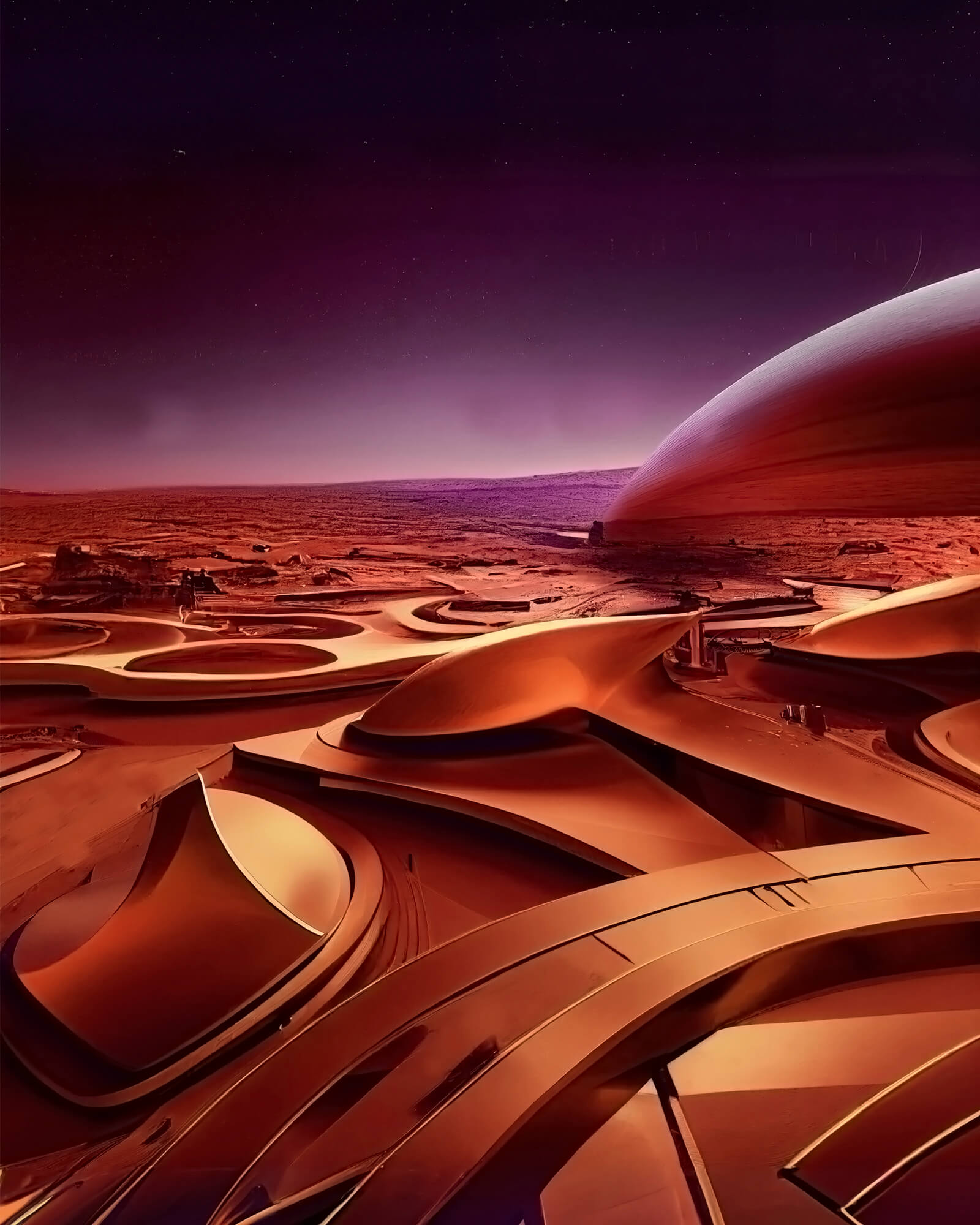 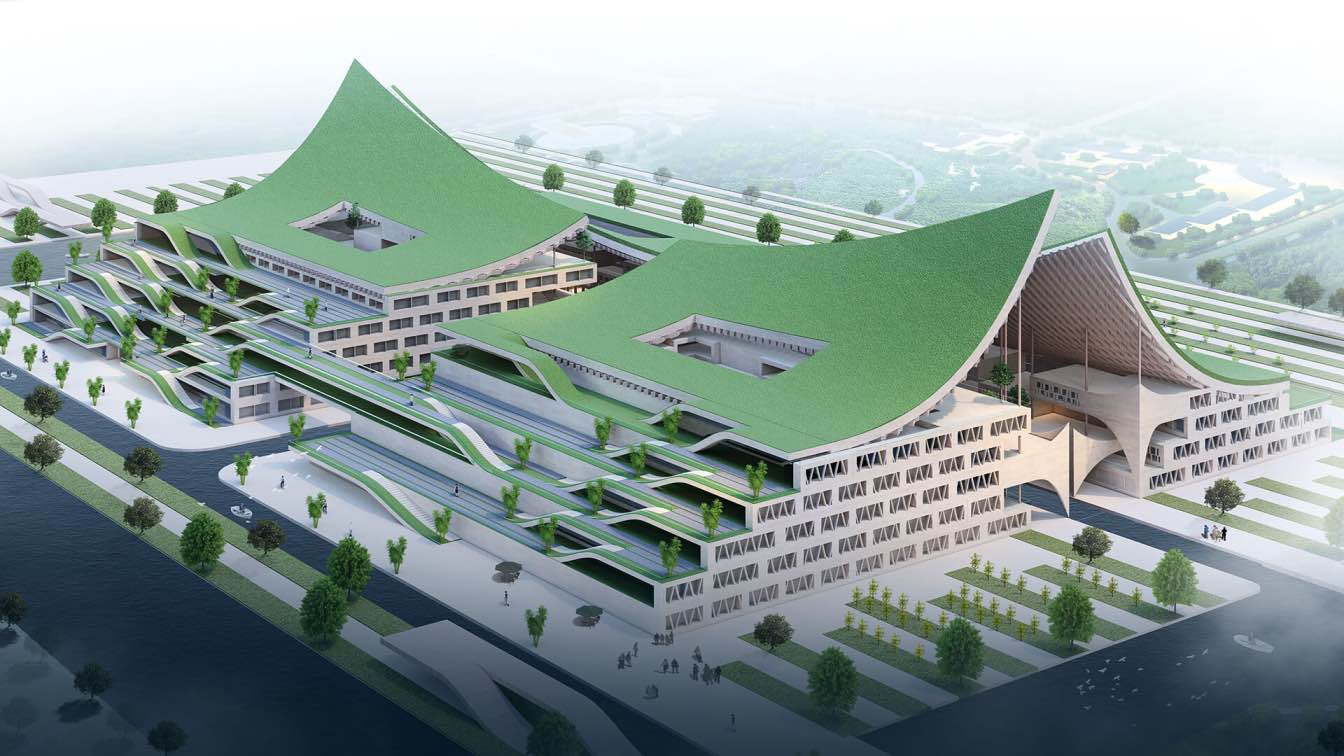 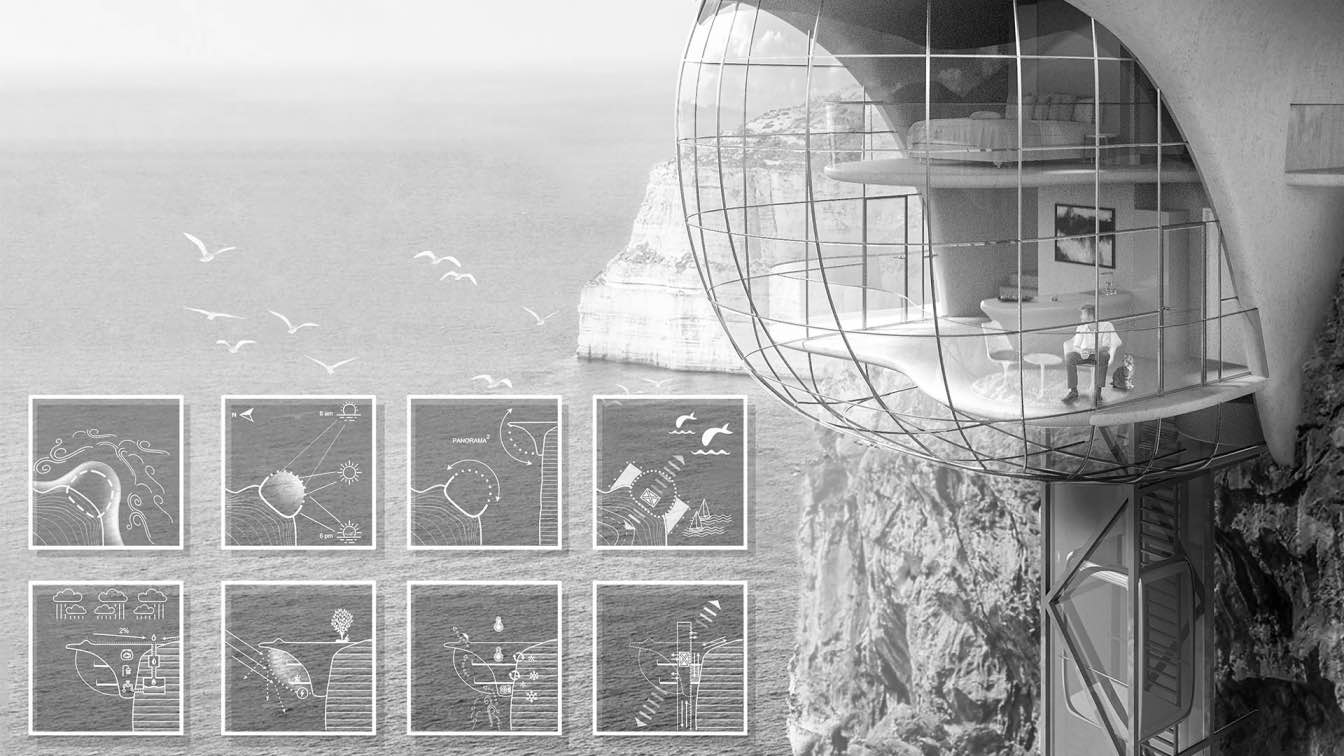 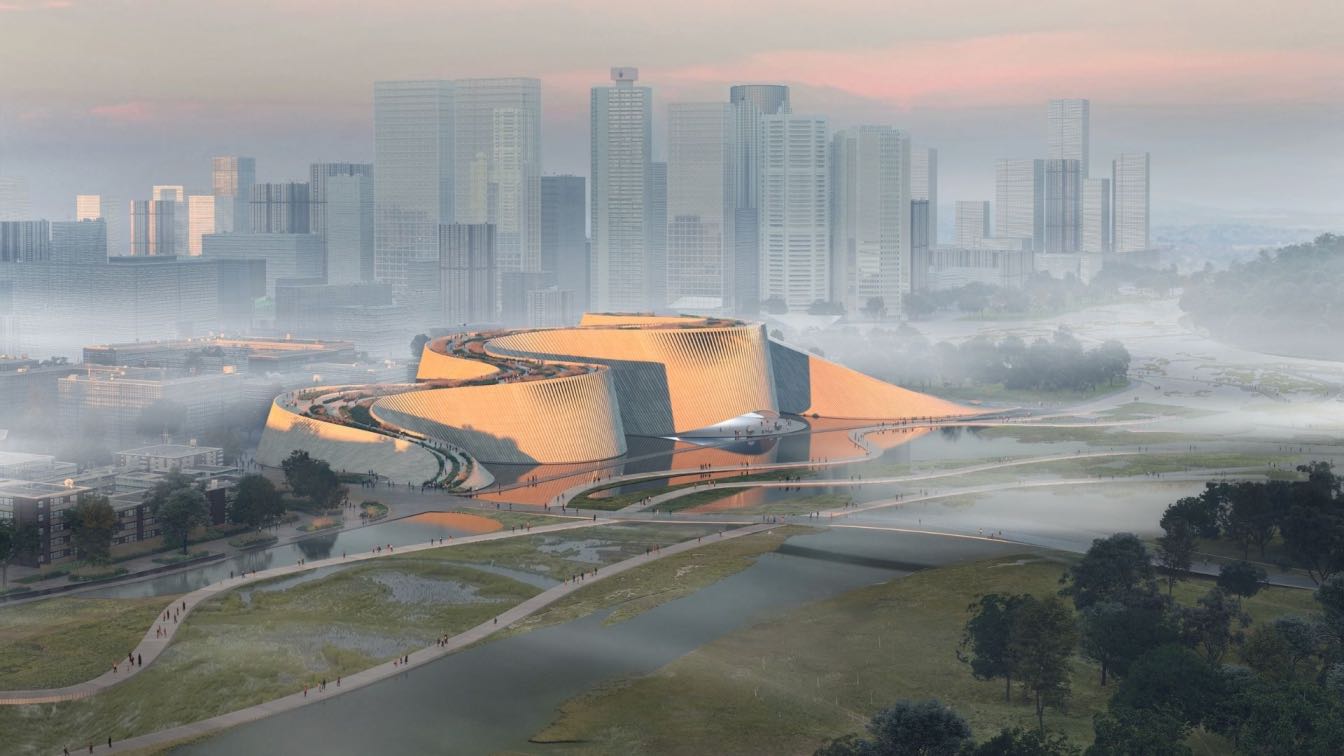 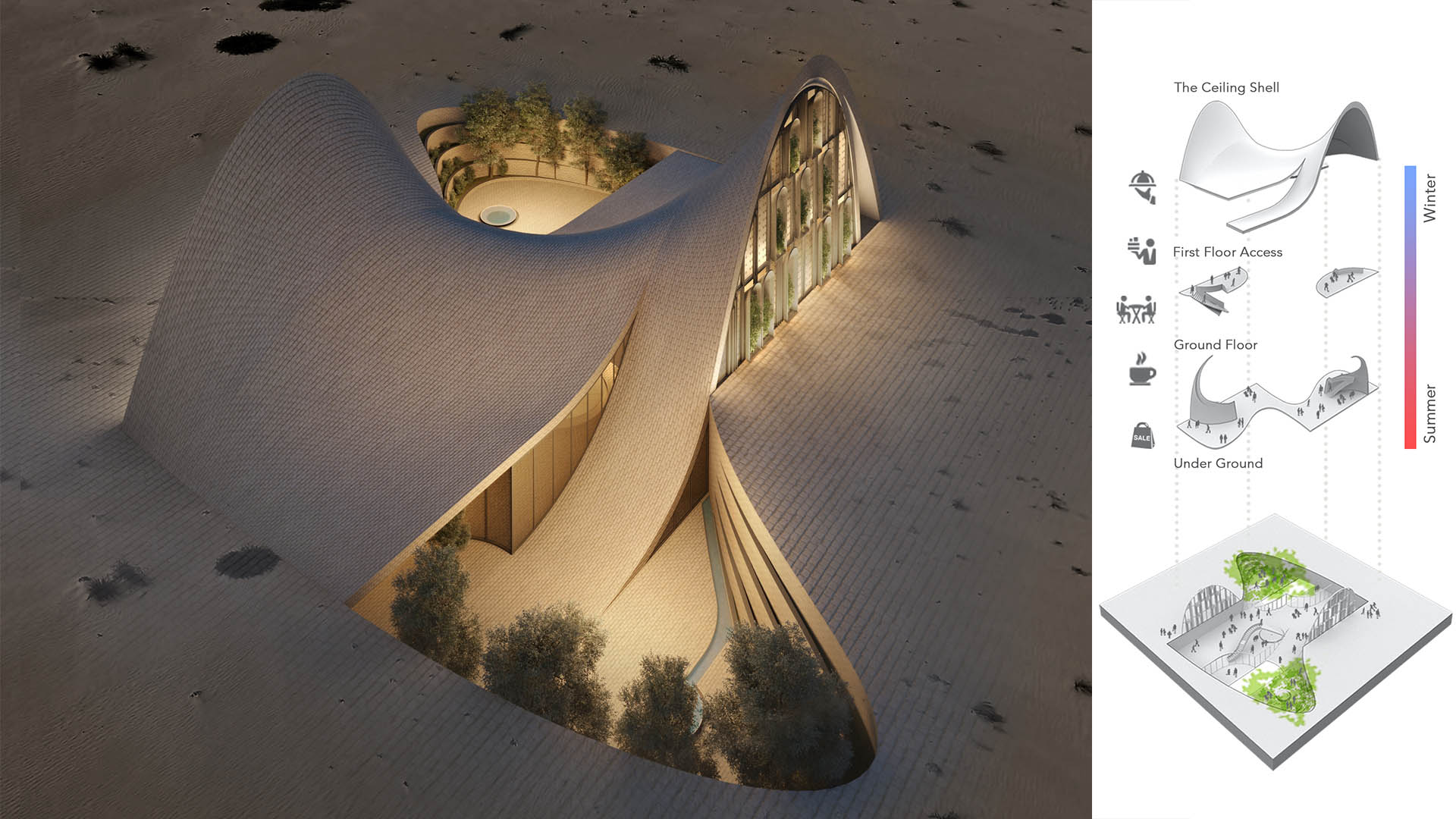