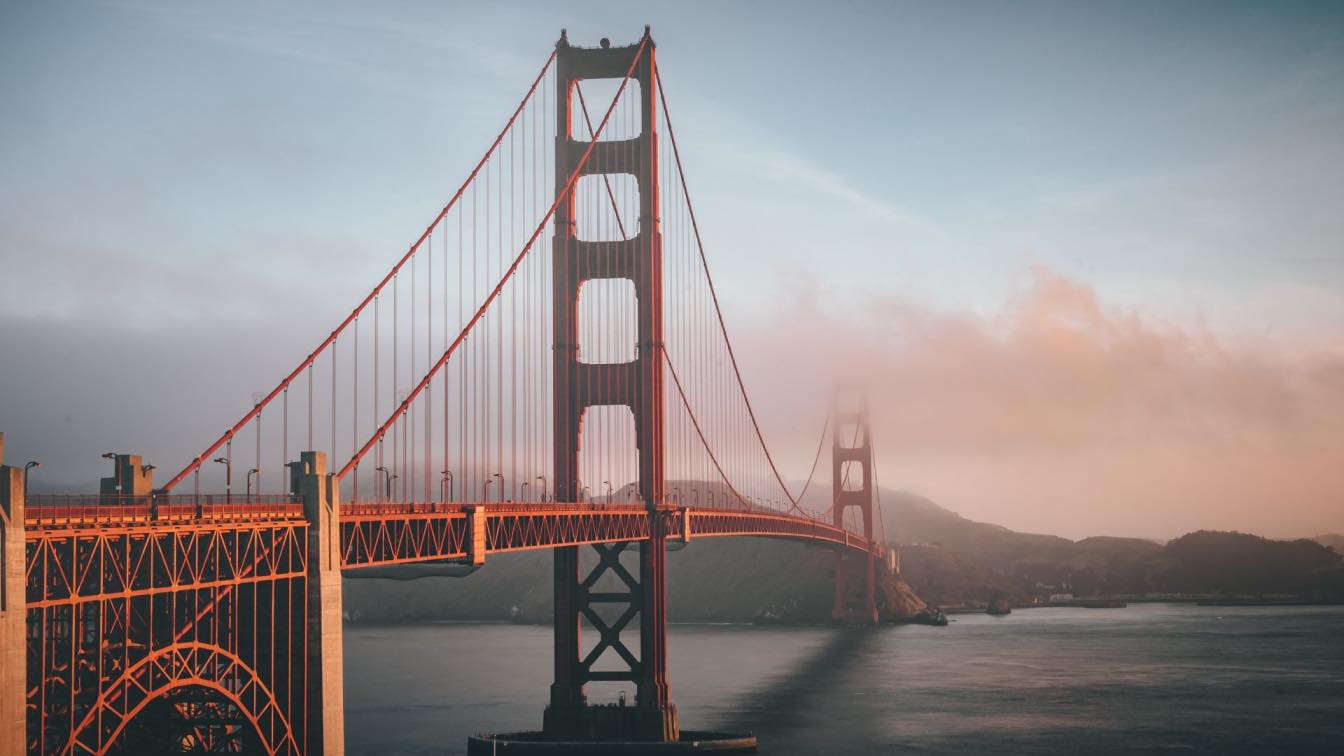 The United States is home to incredible-looking architecture, with most of its styles originating from Spain, Britain, and France. With that said, many of America’s bustling urban centers take notes from their own modern architectural styles and artists, such as Ludwig van der Rohe.

The Best Cities in the US for Architecture Lovers

An interstate move can be overwhelming, so be sure to estimate the cost of national moving solutions at 9kilo. Hiring a moving company can give you more time to explore the following US cities.

The buildings in the French Quarter of New Orleans are heavily inspired by French, Spanish, and Caribbean styles. The city's multicultural heritage is seen everywhere, from the Garden District’s Victorian-era mansions to the Creole townhouses with their iconic carriageways.

With a nickname like “The Puritan City,” it’s easy to spot where Boston got its stunning building ideas from. The Puritan settlers are responsible for most of the Craftsman bungalows and Georgian Tudors, but the Trinity Church was made much later by Henry Hobson Richardson.

In San Francisco, you can find Victorian-style buildings, Queen Anne-style homes, and Gothic Revival cathedrals. You’ll also see thousands of custom homes, like the Twin Peaks Residence, which had a recent remodel that includes an updated interior and an expansive forested view.

Washington, D.C., has a unique style that’s rarely seen outside of the area. The U.S. Capitol and Jefferson Memorial took from Roman-style buildings, whereas the White House was built to resemble the Leinster House in Dublin. The Washington Monument has Egyptian influences.

If you want to experience the Wild West in the modern day, visit Santa Fe. The reddish-brown brick dwellings and mud-brick style structures, prominent in the South circa 1850, are found throughout the city. So are the brick-capped rooflines prominent in the Spanish Revival.

Hundreds of incredible architects made Detroit’s downtown core and its skylines one of the most recognizable in the US. Detroit also has some of the best-preserved buildings country-wide. You’ll see Art Deco masterpieces, Italian Renaissance buildings, and post-modern skyscrapers.

Chicago is the birthplace of the “Chicago School” commercial building style, which used the popular steel-framed construction in unique ways. One of Chicago’s most famous sites, the Tribune Tower, is a neo-Gothic building inspired by the Taj Mahal and the Great Wall of China.

Some neighborhoods in Charleston will make you feel like you stepped through a portal in time. Multiple streets are lined with colonial-style buildings, like the Old Exchange Building. The Georgian style is also popular, as shown at the Washington House and the Fireproof Building.

If you’re a big fan of modernism, then Palm Springs is where you’ll want to live. This desert resort city is filled with a unique architectural style called “desert modernism.” These types of homes include large windows, overhanging roof planes, shared verandas, and outdoor pools.

The United States' most visited metropolis, New York, contains some of the most impressive buildings and structures in the world. The Chrysler Building, Woolworth Building, Flatiron Building, Empire State Building, and the Ansonia Hotel are architectural marvels and must-sees.

Whether you’re a fan of historical styles or modern skyscrapers, the United States has it all. Every state, no matter how small, will have cities filled with innovative buildings that make living there a great experience. Any of these 10 cities would be a treat for architecture lovers. 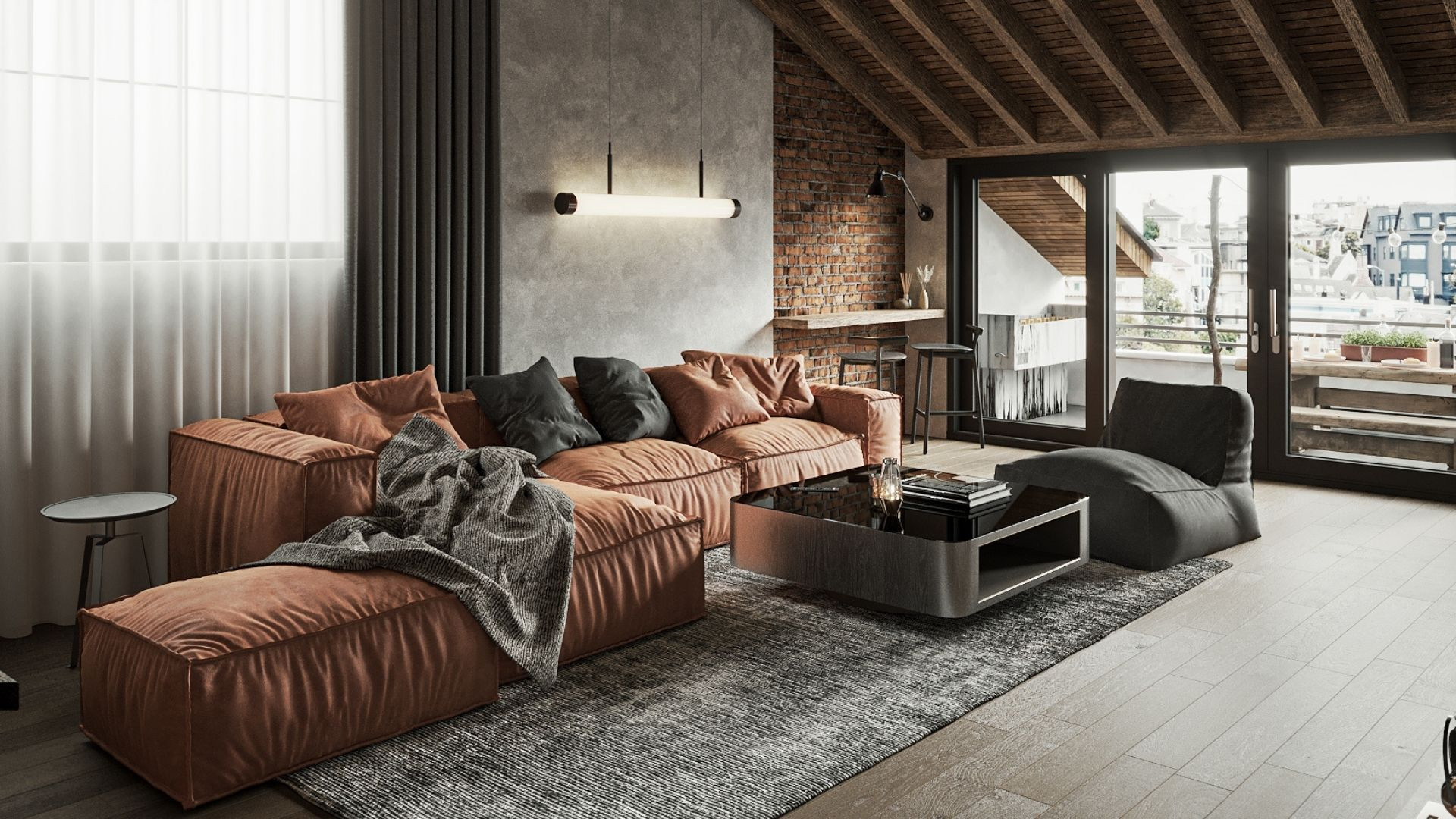 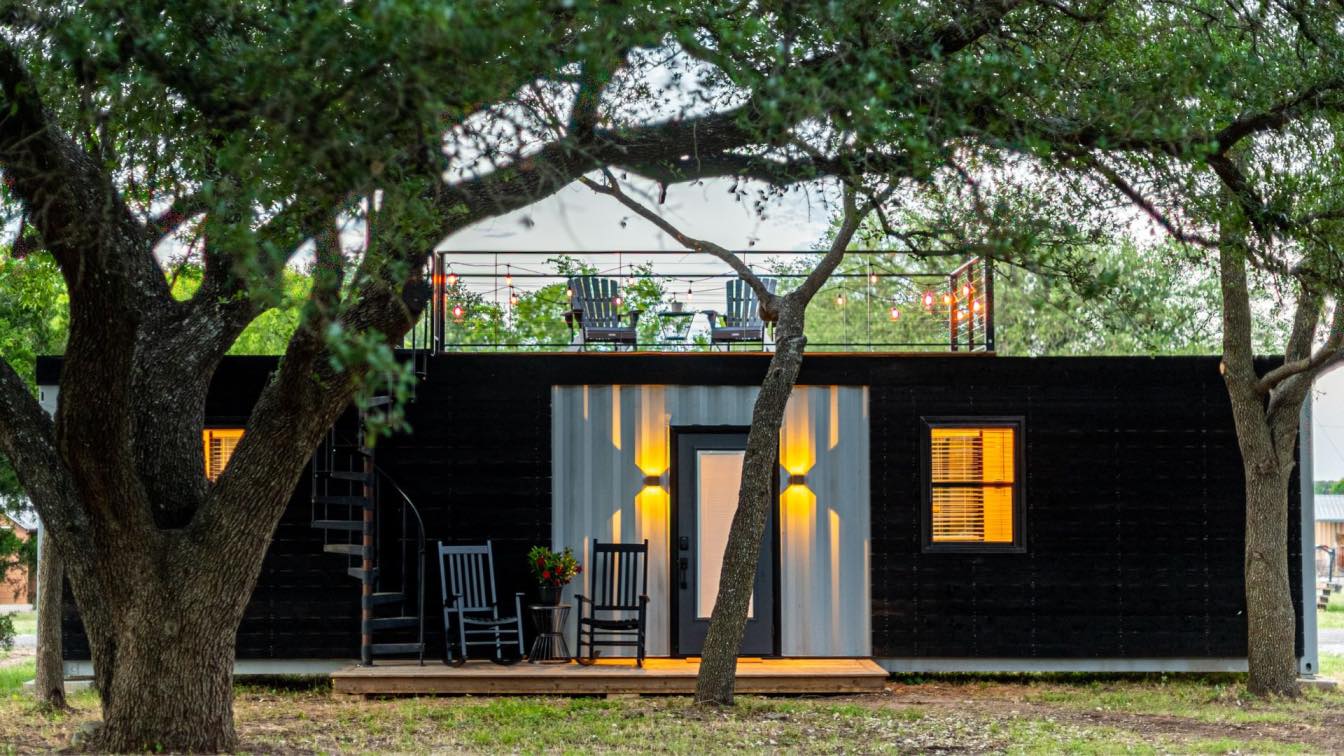 What are the pros and cons of living in a container home?

Make Your Home Tidier With These Home Improvement Tips 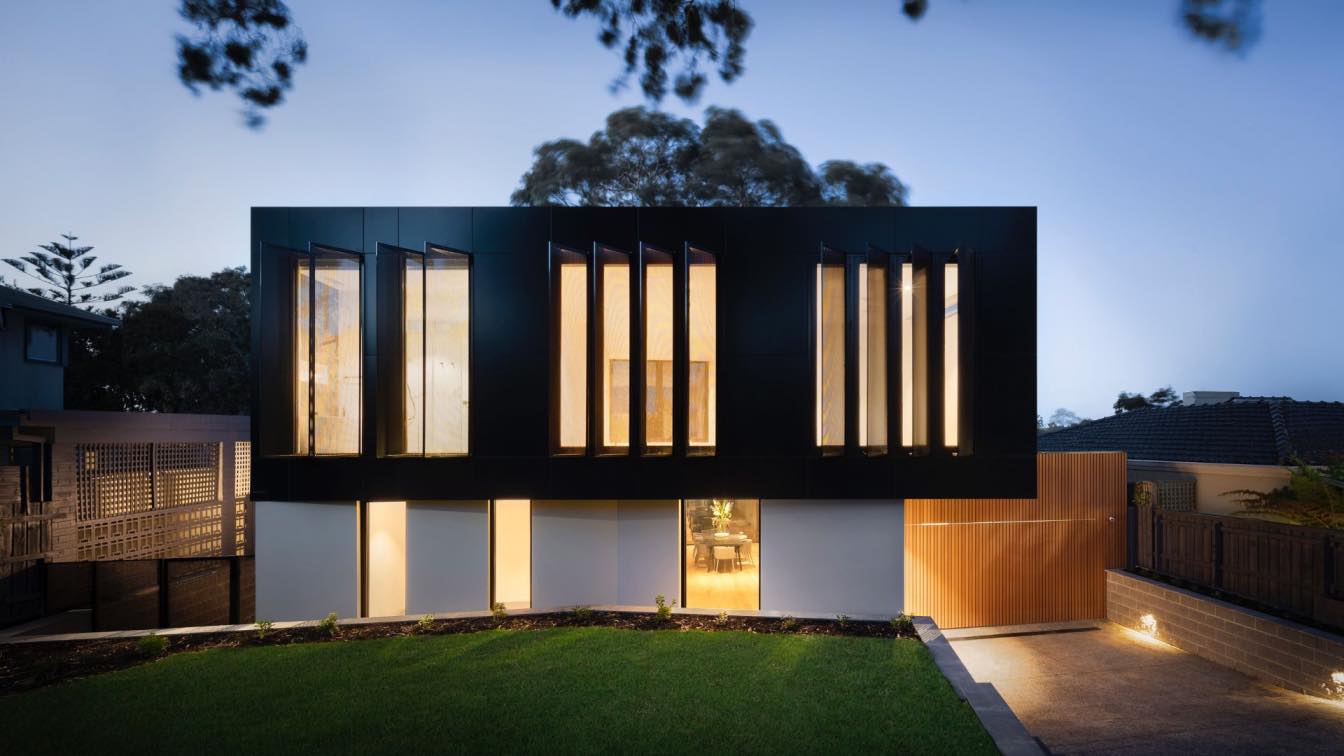 Replacing windows in the house: how much it costs and how to choose