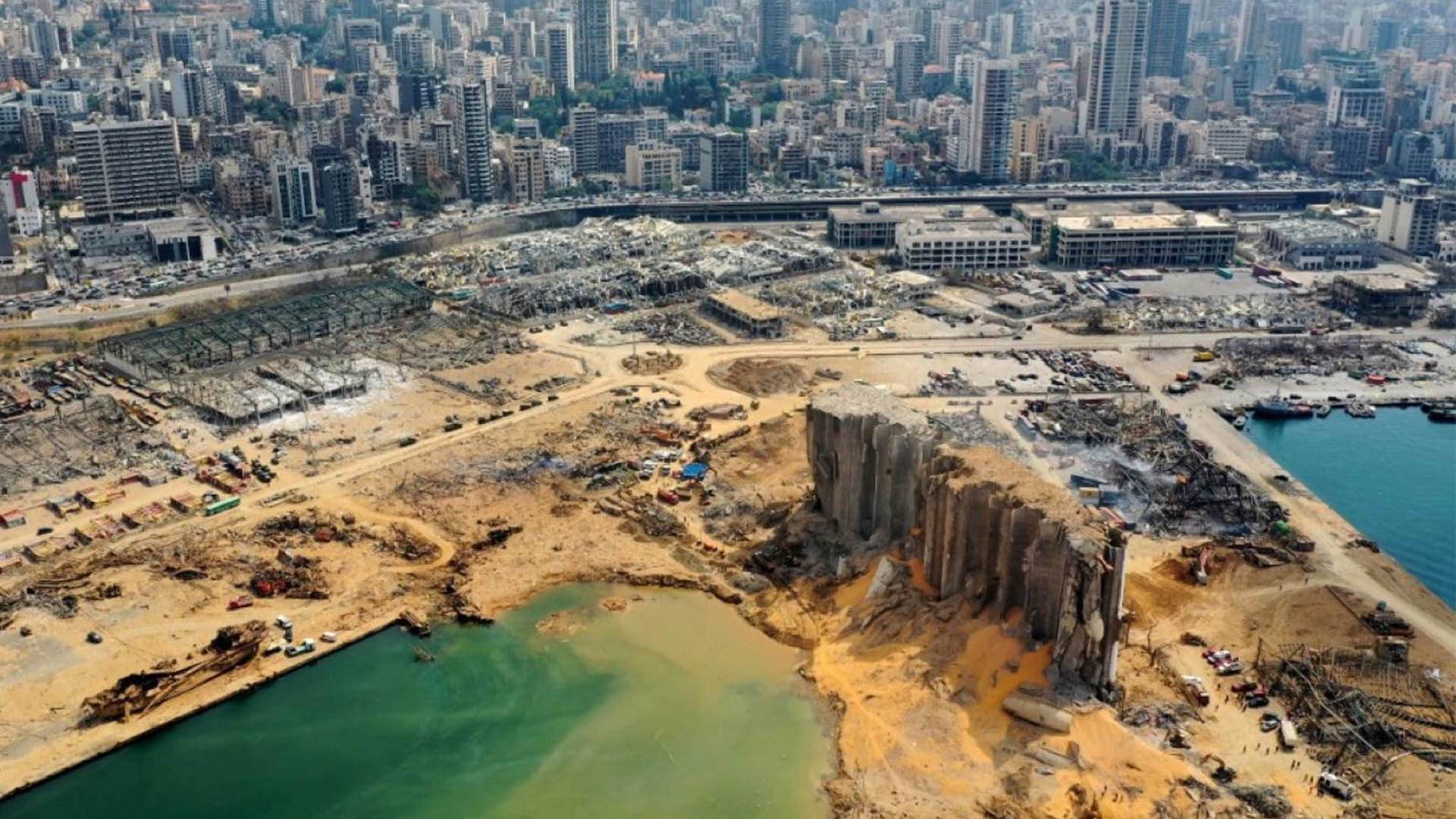 We hereby invite students from all around the world to join us and to contribute their work to the renewal of the hard-pressed city. Let’s make the dream of the founders of INSPIRELI AWARDS a reality. Let’s help Beirut to be reborn again!

In August 2020, a devastating explosion of about 2,750 tons of ammonium nitrate happened in the heart of Beirut, Lebanon, completely destroying the port of Beirut along with adjacent part of the city. Today, the Beirut municipality and the Inspireli Awards announce a unique architectural competition for all students of Architecture around the world who would enjoy contributing and helping with their ideas.

Aim and course of the competition

The aim is to offer a humanitarian aid to the city of Beirut through unique designs and innovations of students’ projects. The topic of the Beirut port renewal is about to be implemented in the curriculum of many Universities all around the globe for the winter semester 2021, hence, all projects would be submitted by February 2022.

The future port of Beirut will be rebuilt and financed by the F.D.B.O.T (Finance, Design, Built, Operate, and Transfer). The Port administration and the Ministry of Public work and Transportation are setting their requirements and conditions list which would shape the path of the future. Thus, the winners of this competition will have a chance to be a part of the team working with the Lebanese authorities when shaping the final looks of the port.

There will be two 1st places - a Lebanese Winner and an International Winner, 2nd and 3rd place and 20 special mentions. Winning projects will participate in the reconstruction of the port of Beirut under the F.D.B.O.T and receive financial prizes, certificates, and international mentions in the biggest architectural platforms in the world.

The best about this project is its immense freedom of expression. There are almost no limits set, only that the crucial transport clusters of the port should be kept unchanged. The description of how the port worked before the disaster happened is described below, after the site plan.

„The blast caused a huge destruction leaving the conventional cargo/free zone terminal, passenger terminal, and empty containers inoperative. Nonetheless, the container area is still partially functioning with half of the C-cranes shattered in addition to the internally destroyed administration area.

As mentioned before, it is not necessarily compulsory to keep the zoning on its previous configuration; yet, the port needs to operate appropriately with the minimum exploitation possible of the land, and by doing so, more room for economic and social possibilities for investment can be clutched. “

Operational Context before the blast:

Before the explosion, the port of Beirut operated flawlessly with seven main cluster areas that can be seen in the operation map:

The container terminal: located on the north side of the port with 16 C-cranes at the docks N15 and N16. Behind a huge truck parking lot, this is the zone where the filled containers are at the pending mode and need to pass through customs procedure in the extended area before the next movement.

⋅ The Empty container zone: This area is an extension to the container area in which charged containers are controlled by the customs before being transported inland, shipped outland, or stored in the general cargo zone. Also, this place is reserved for pending empty containers to be shipped or filled. (Docks N13 and N14)

⋅ Conventional cargo zone: in the case of multi-users and sophisticated cargo, this area is assigned to store the general cargo in the warehouses and cars in the particular IC parking in pending mode until being received and paid by its owners or shipped. (Docks: N6 to N12)

⋅ Silos Building: operated by the Ministry of Economy, this building has its own particular docking point (Dock N8) with a built-in vacuum system that sucks in the grains from the ship to the building.

⋅ Free zone: This is the area where foreign containers can make a temporarily stopover and store their cargo before being shipped to their destination.

⋅ 6-Passenger terminal: this terminal is allocated for traveling passengers to board from docks N3 to N5. 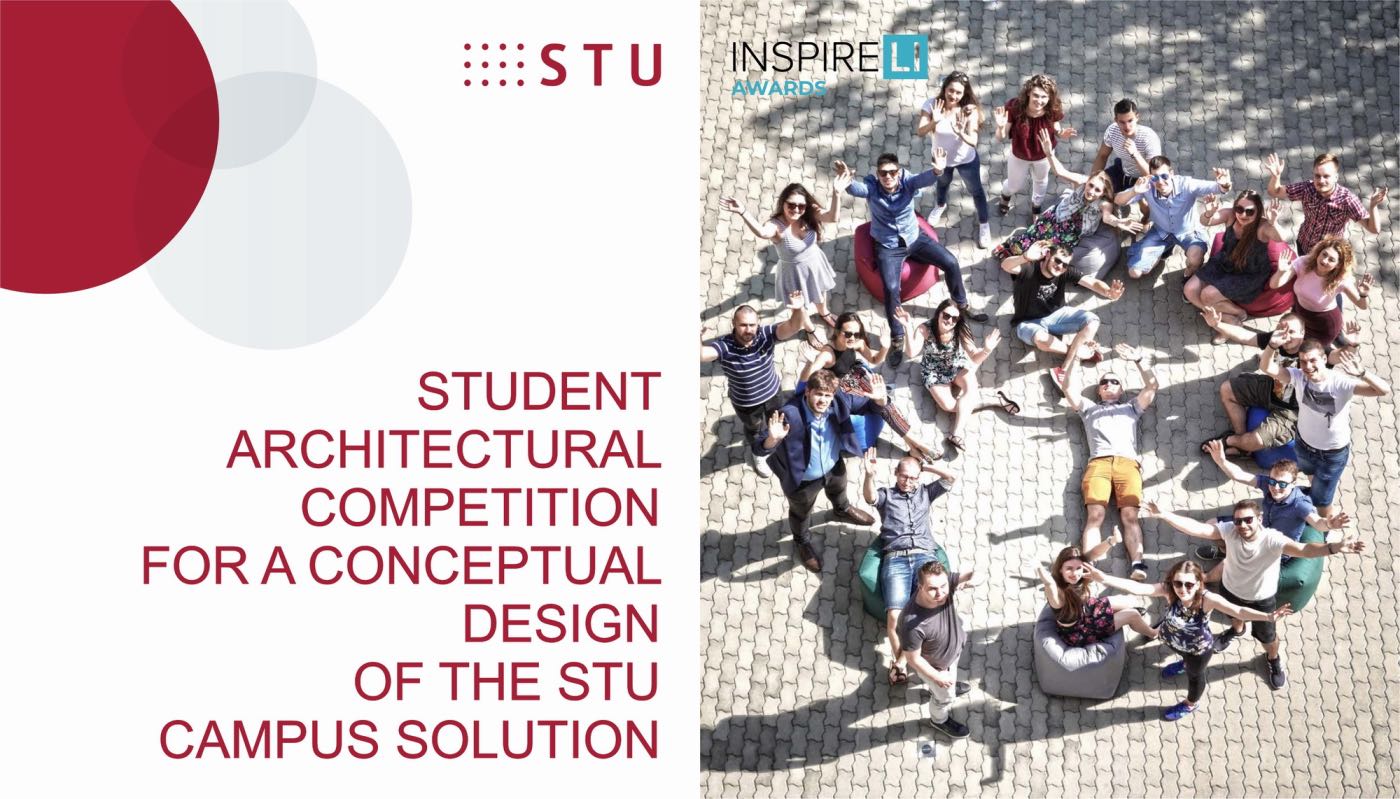 INSPIRELI AWARDS: Student Architectural competition for a conceptual design of the Slovak University of Technology in Bratislava 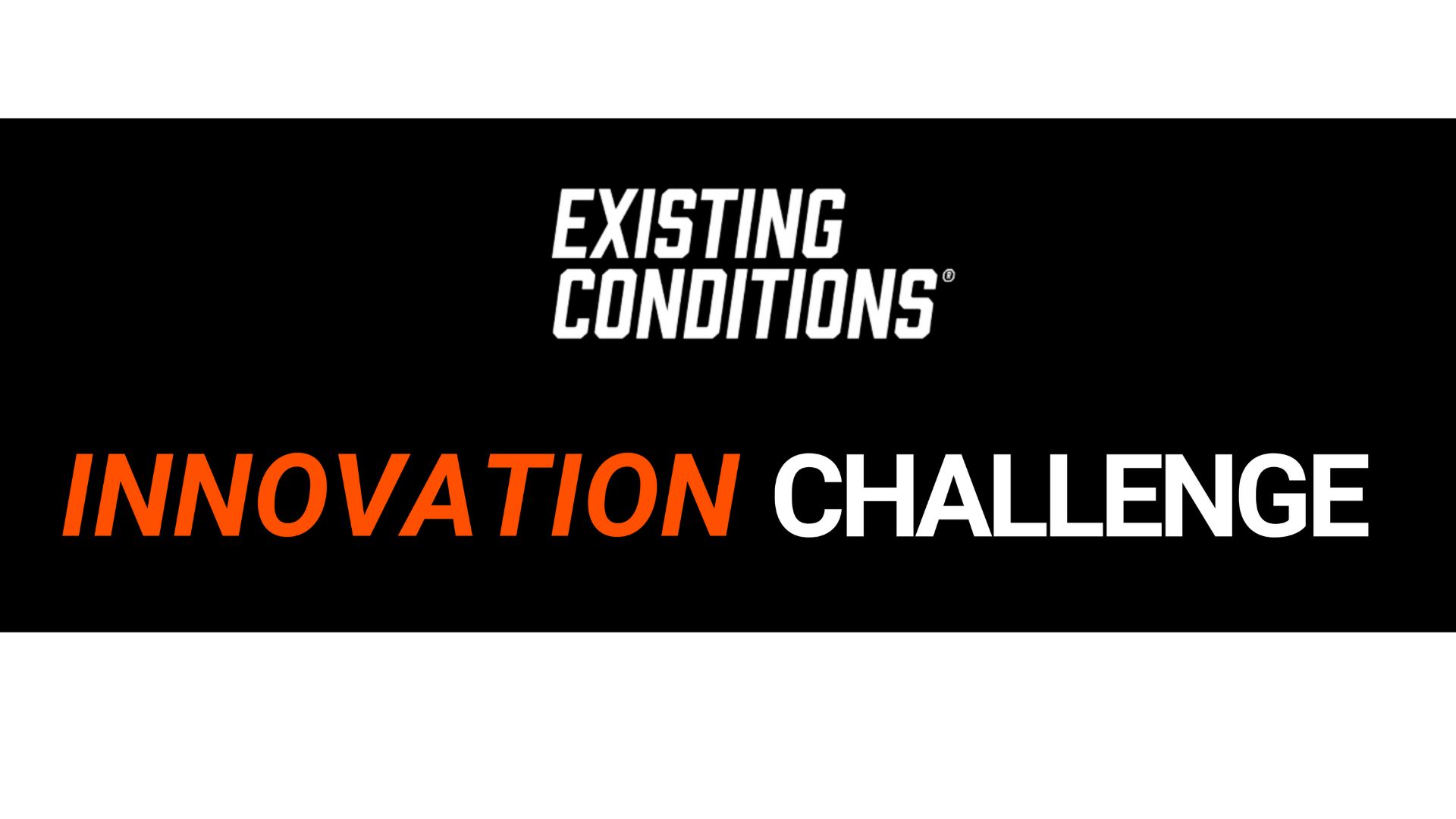 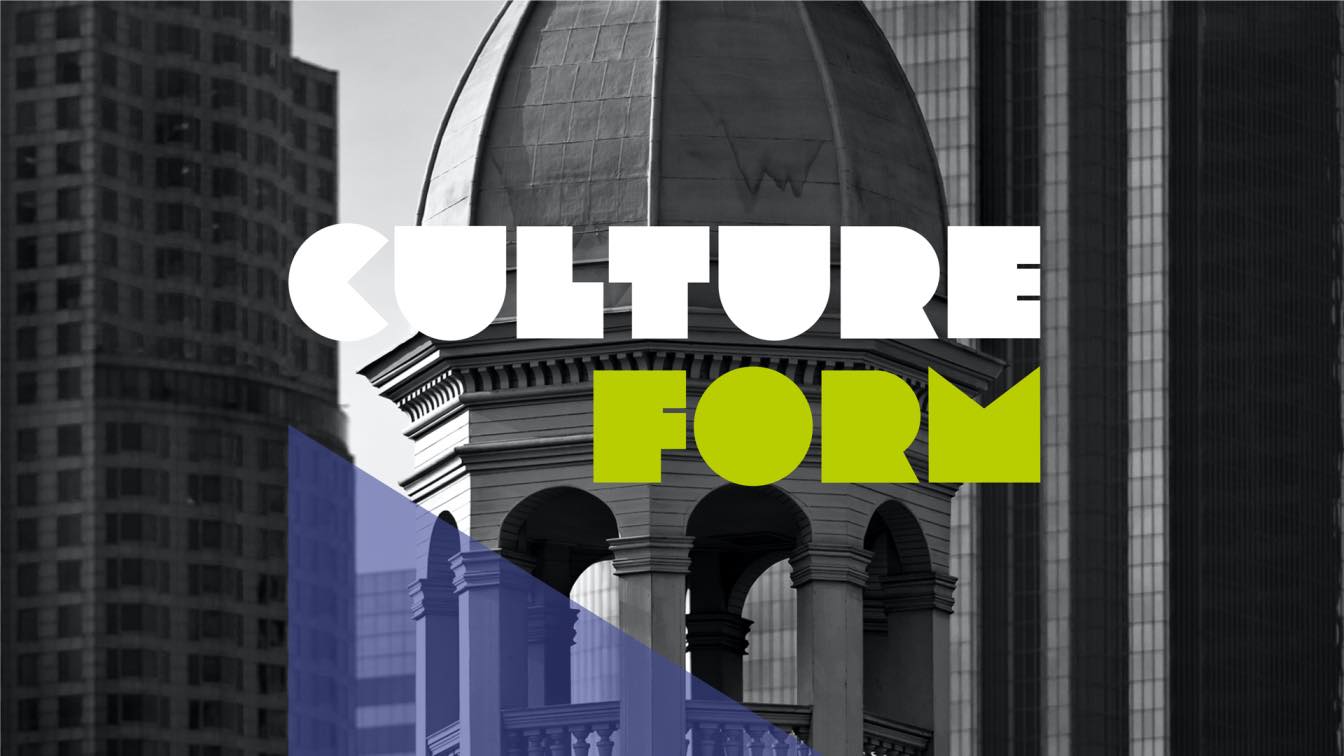 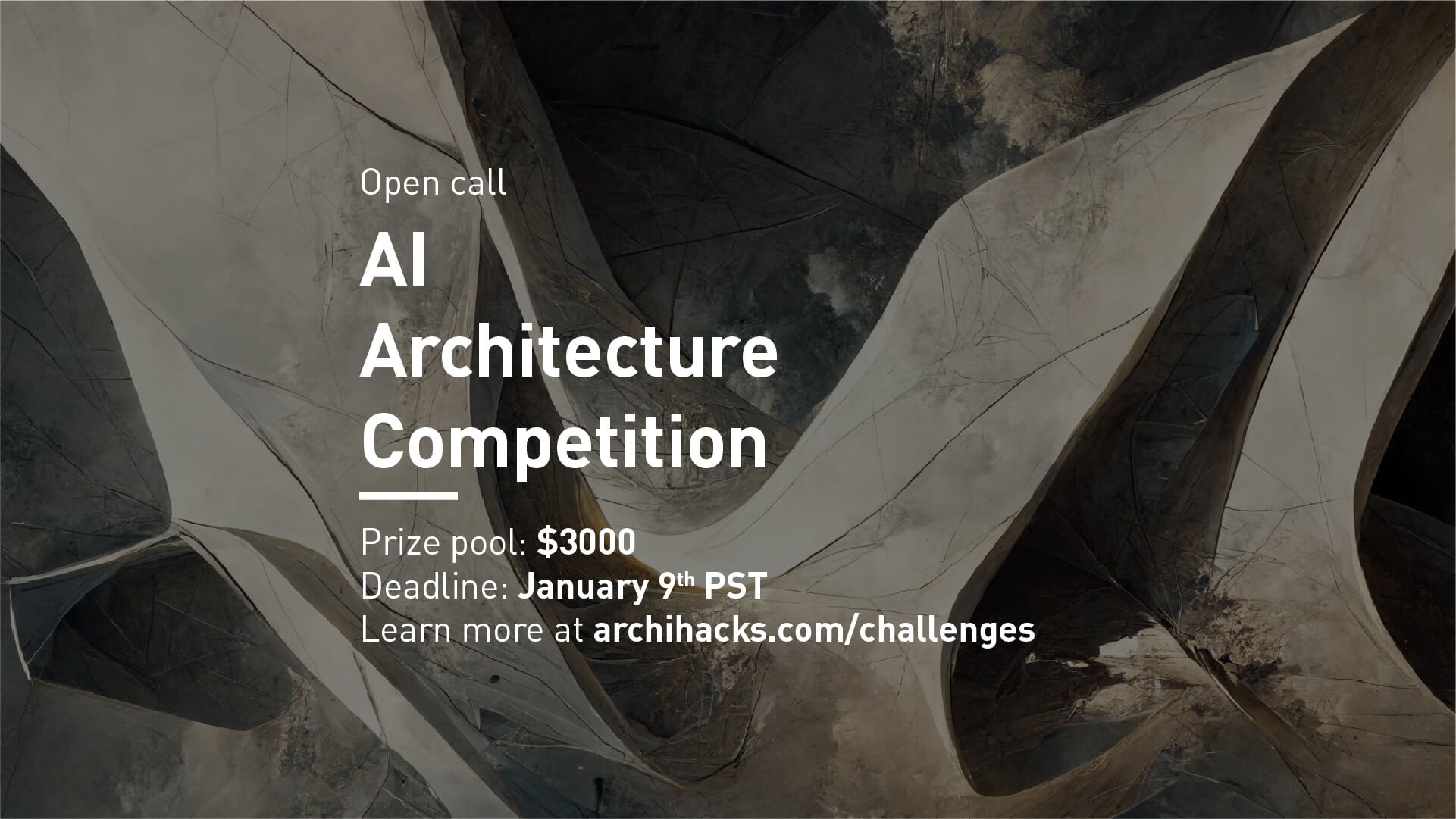