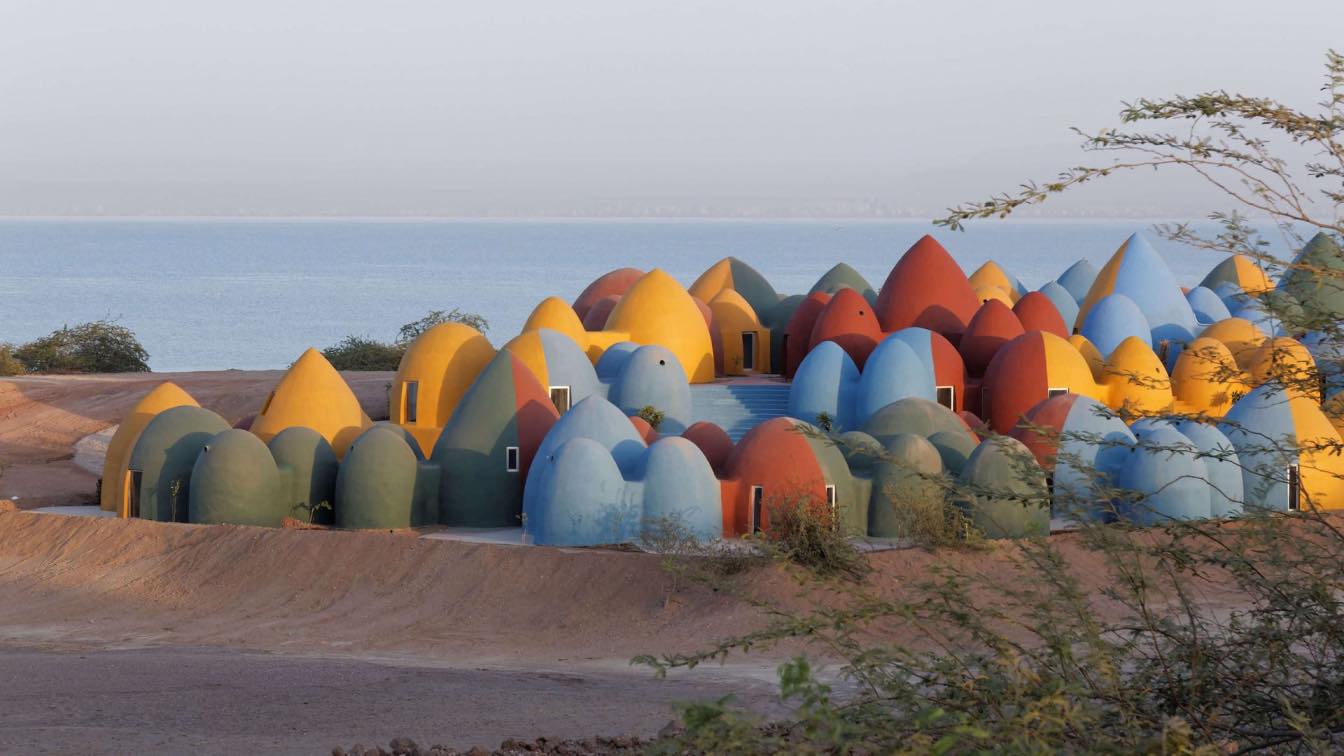 Energy use is becoming an increasingly pertinent issue for the world around us. And while the recent work-from-home revolution has brought with it a lot of benefits, some might overlook the environmental costs. There was as much as an 8.9% rise in domestic energy consumption in the first quarter of 2021 alone, as a direct result of these new working policies.

It’s imperative we take every step possible in our homes to reduce energy consumption on a daily basis. For many, that means being conservative with appliances, draught-proofing windows, cutting down how long you spend in the shower, or even just turning the TV off instead of leaving it on standby.

For more ardent sustainable homeowners, the answer could be the adoption of SuperAdobe homes. These beehive-like structures use long fabric tubes or bags filled with adobe to form a compressed housing unit. The unique houses might sound like something out of science fiction, but they’re an increasingly popular option for people with limited funds, or anyone who needs housing quickly in the aftermath of a disaster. 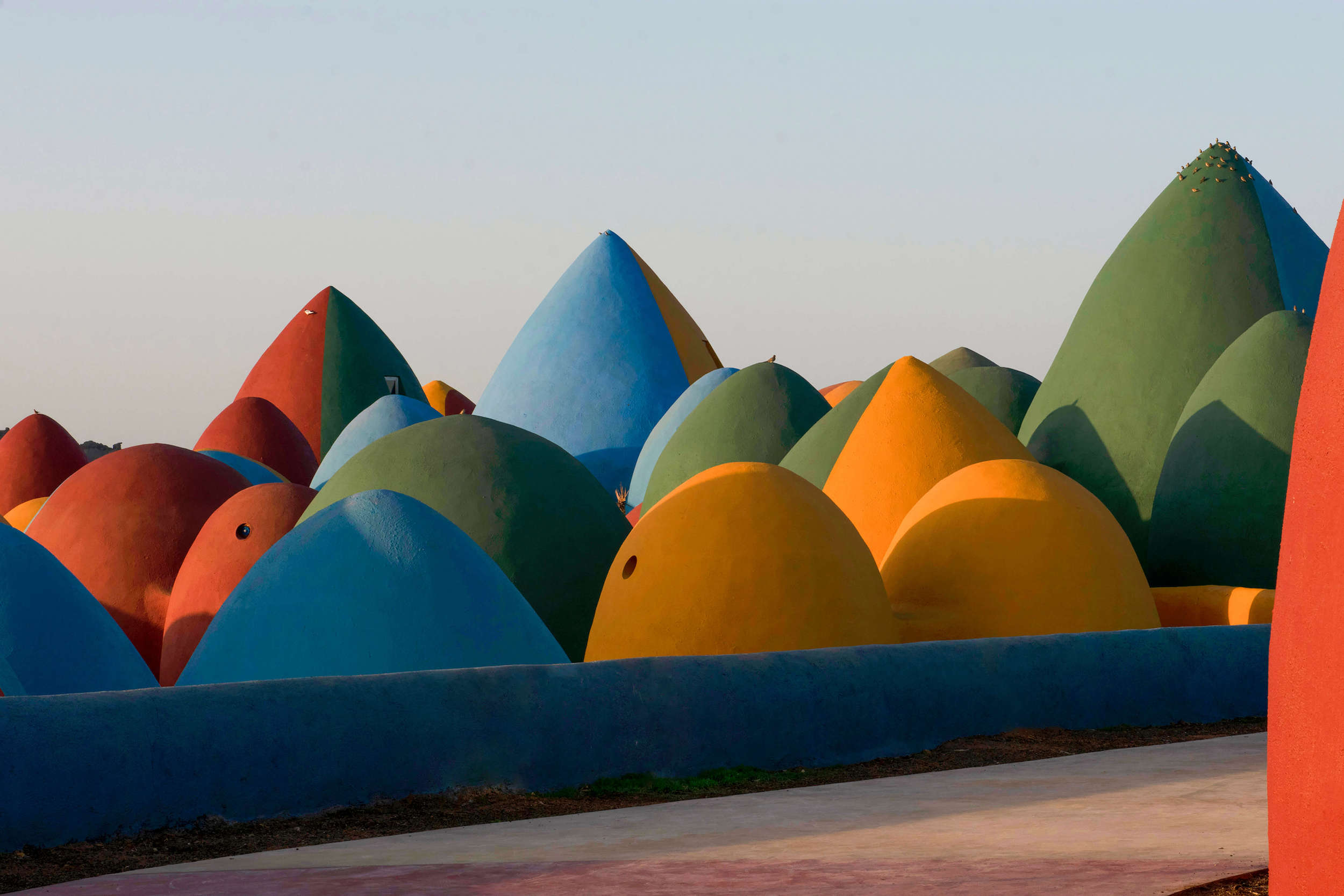 Presence in Hormuz 2: A multitude of small-scale domes built with the superadobe technique by ZAV Architects

Let’s take a closer look at the benefits of these utterly unique structures, as well as how they can help in the battle against climate change.

Deforestation is troubling for a variety of reasons. Whether it’s the pollution caused by the use of heavy machinery, or the uprooting of swathes of forestry, there’s plenty to be said about the harmful effects of the lumber industry.

SuperAdobe homes negate the need to harvest so much wood, with a reduction by as much as 95% in the total amount of timber being used. This staggering difference would save thousands of trees every year if these types of home became more widely adopted.

2.   No heavy equipment is required

In other positive news, the need for heavy equipment or machinery is practically non-existent. Most homes are constructed manually, by hand. That means no excess pollutants, a much lower likelihood of damage to the surrounding area, and a reduction in the amount of energy being wasted in construction. 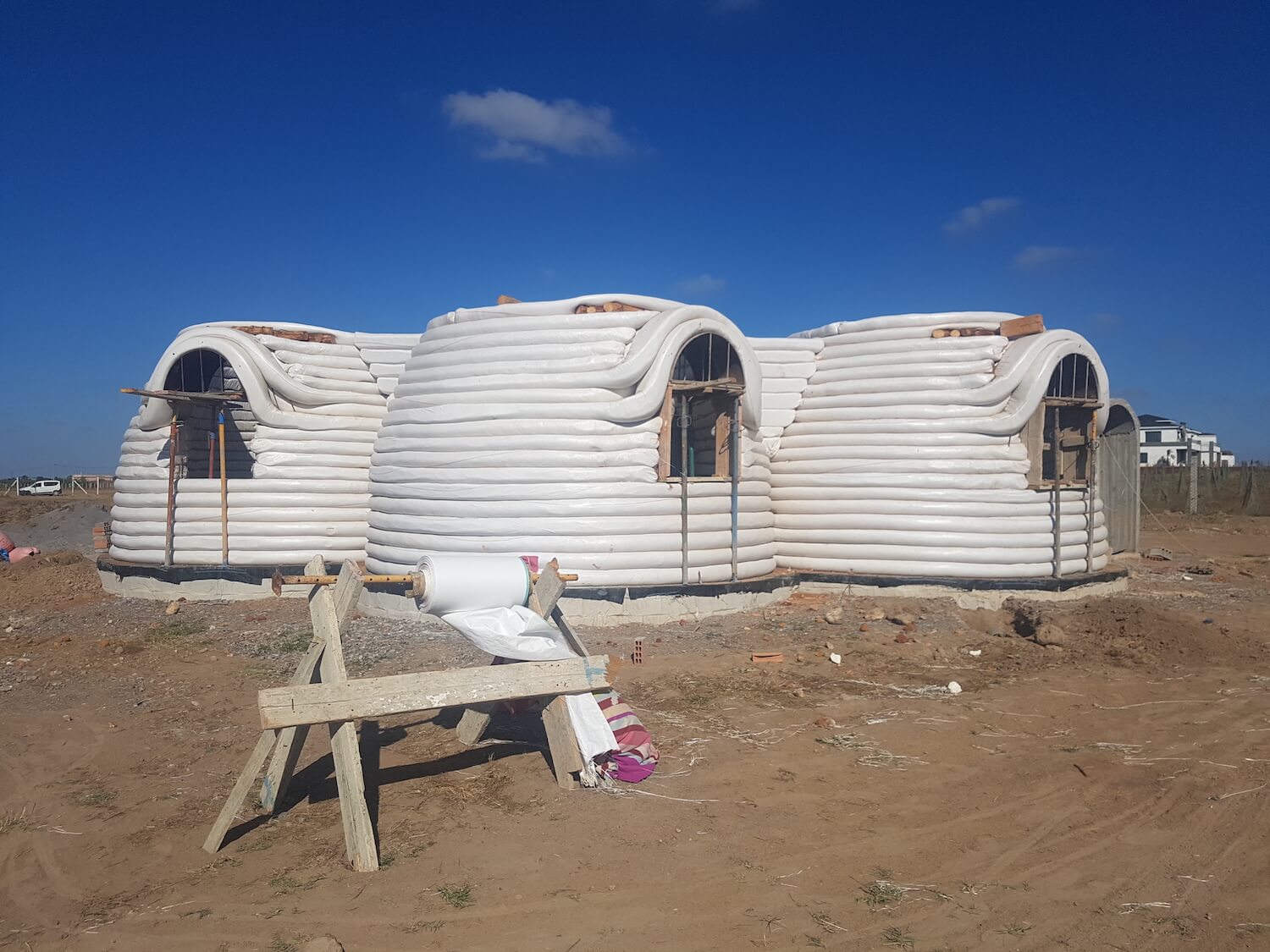 3.   Small teams are able to build one house

There’s also a far smaller carbon footprint in regards to the amount of people needing to travel to one destination. This often overlooked element of daily life is something we’ve become relatively oblivious to. Less people means less cars on the road, which in turn results in fewer carbon emissions.

Perhaps most encouragingly of all, earning a permit to build a SuperAdobe home is considerably easier than traditional housing units. Skilled labour isn’t required. Anyone can apply for and complete a CalEarth permit to learn how to safely build this type of domicile. This again reduces the need for experts to travel the span of the globe to build these environmentally-friendly homes.

Are you convinced SuperAdobe homes might be the way to go heading forwards? Make sure to keep these innovative options in mind if you’re someone who’s worried about the ongoing energy crisis. 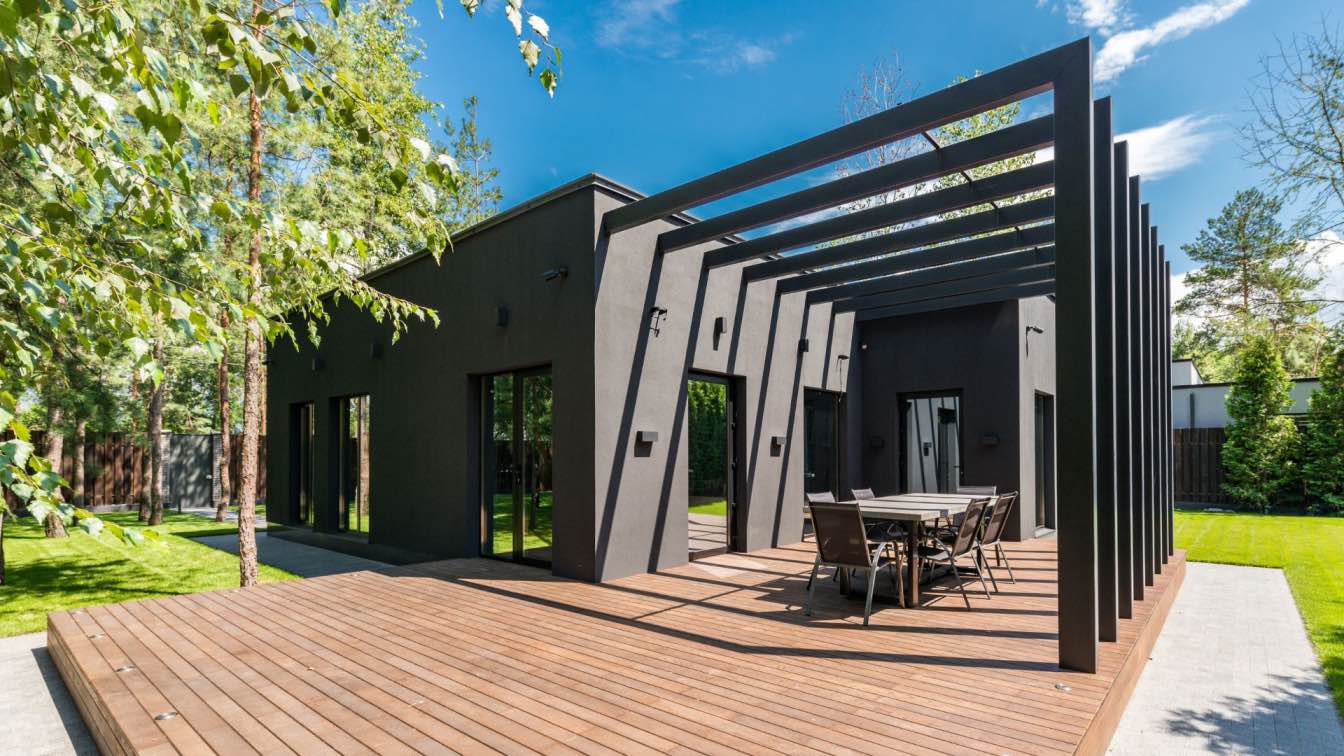 What Architects Should Know About IP Laws? UPDATED 2022 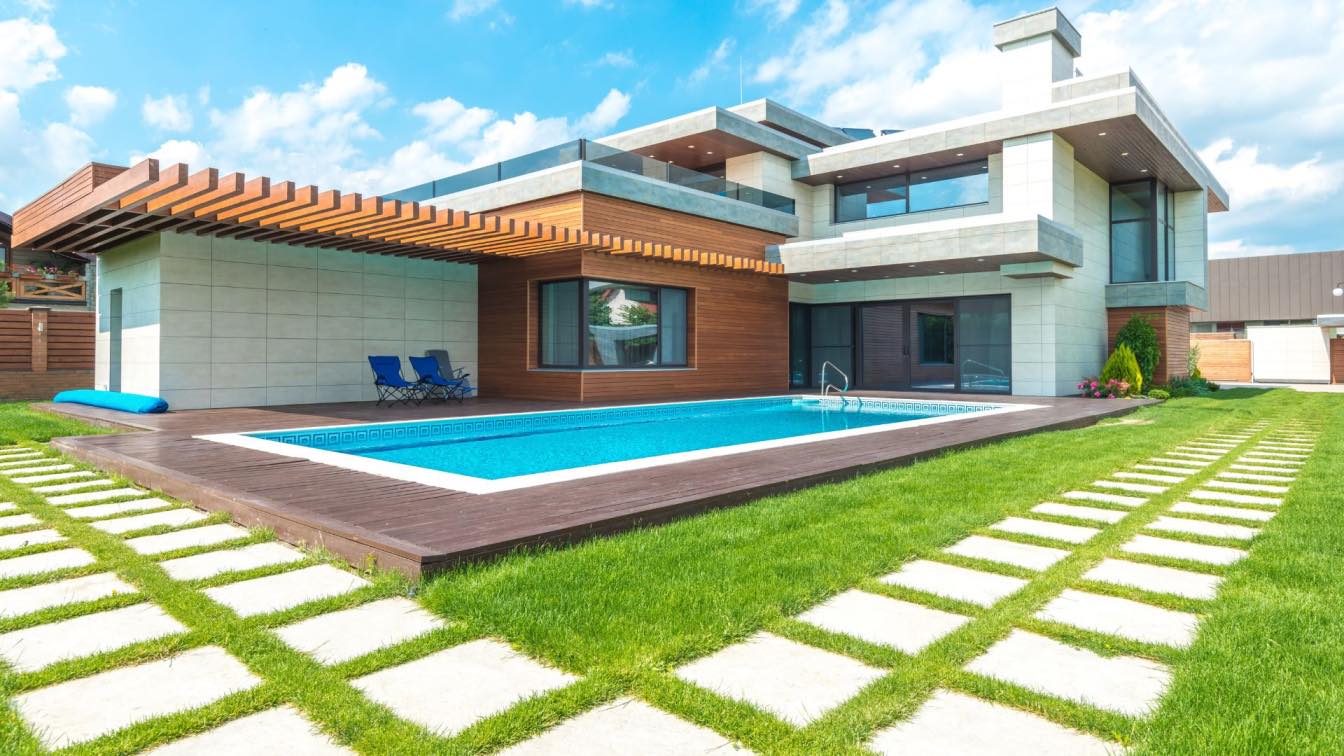 Want To Get A Home Mortgage? Here are Some Important Pieces Of Advice 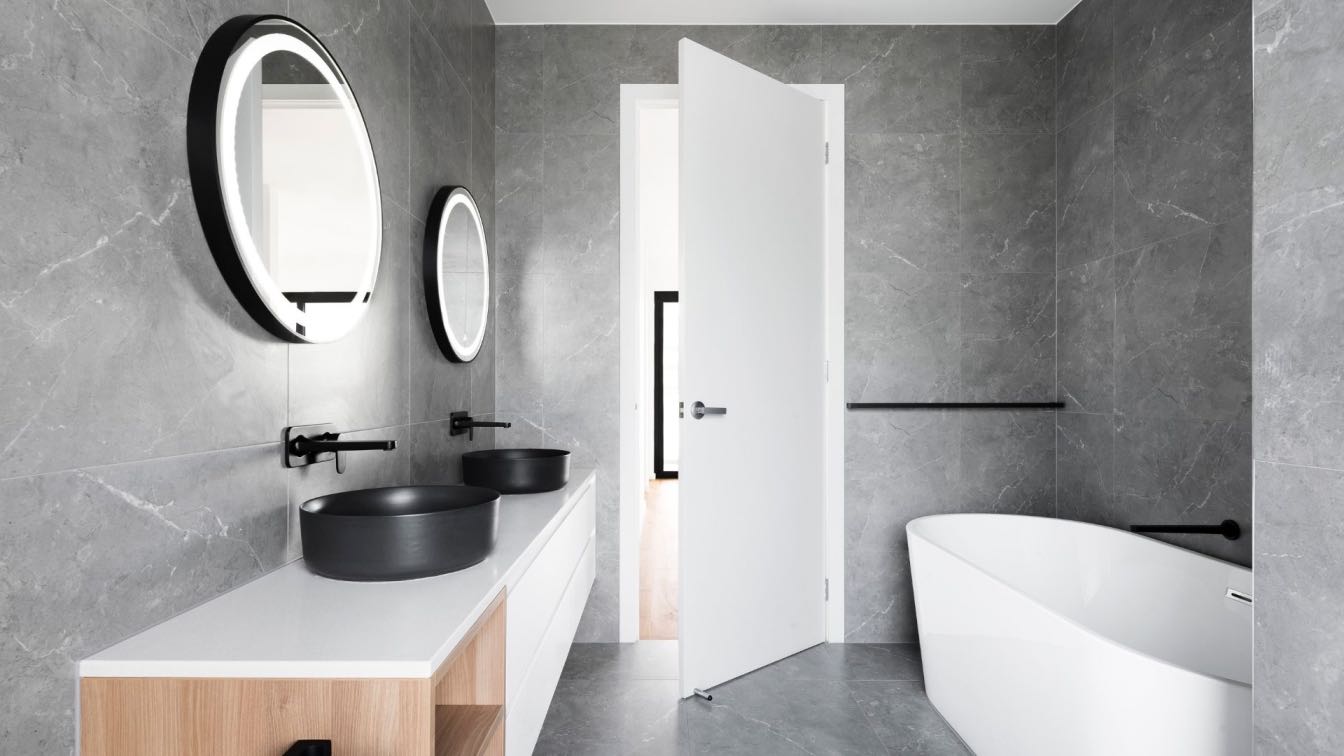 4 Types Of Water Heaters: Which One Suits Your Home? 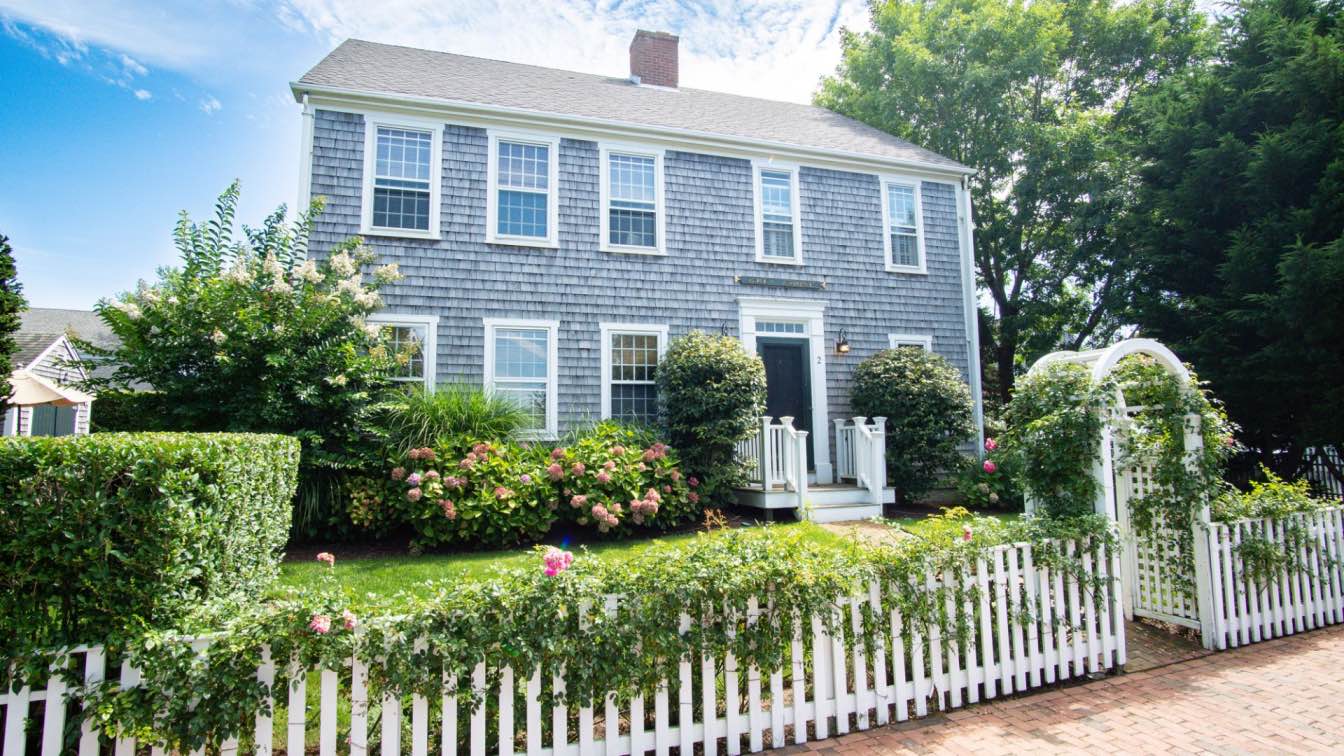